Back in the olden days of HTATBL (the web log I managed before I began AHTBM, for those who might not know), I came across an entire community of folks who wore suits what look like they were made from another person’s skin; 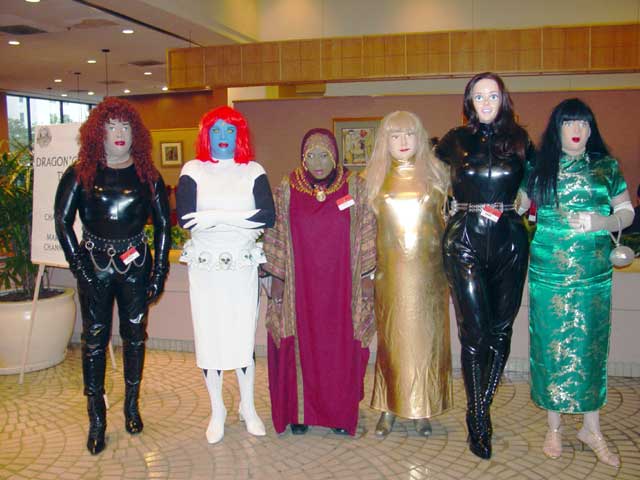 It was awesome and amazing and horrifying and also awesome again.

I believe at the time I noted that I’m down with all kinds of kinks, and if that’s what floats the person’s boat and nobody gets hurt, then more power to them.

So I was psyched to come across a kinda brand new video from Kerry of Maskon(dot)com recently which sorta made my brain explode;

Yeah… Carry those visions with you today.

And speaking of wearing another person’s skin, lookit this photo of someone doing that, but more literally; 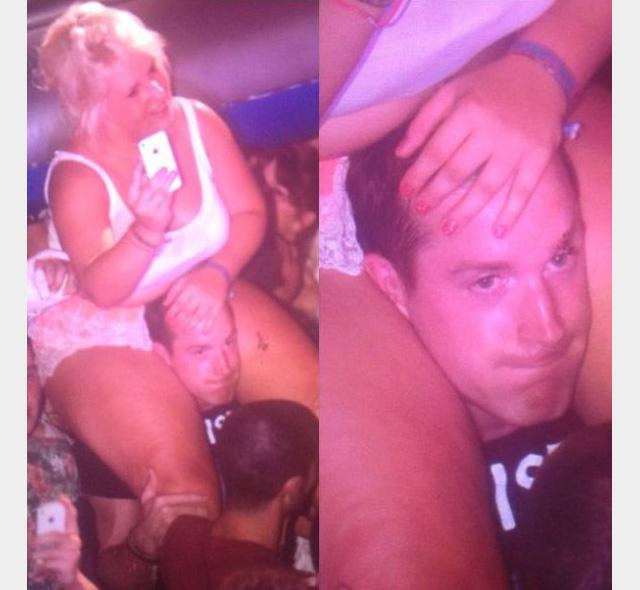 Somebody lost a bet.

Thad, who lives in his own kind of nightmare sent me an electronic mail correspondence using the aforementioned internet containing an announcement for an upcoming bikecycle related athletic pursuit;

“Hey man, would love to see the below flier on AHTBM sometime… Maybe would help get the word out for the dirtbags in the KC area to get out and ride and drink free beer. 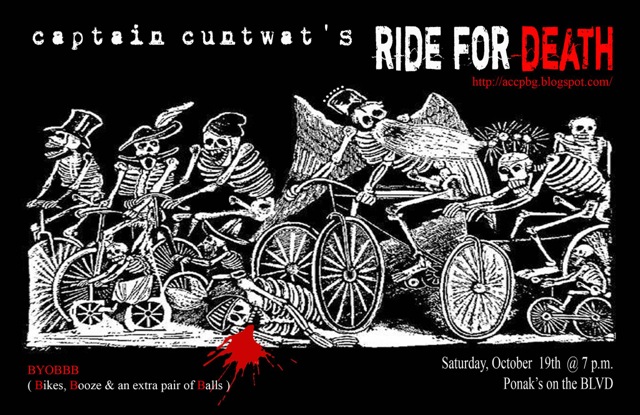 Did you know that after Rome, Kansas City has the highest number of fountains in the world?

And did you know that 247.7 miles away in St. Louis exists my favorite group of people I’ve never met?

They’re called The Fucking Bike Club, and they toil away in relative obscurity being totally awesome; 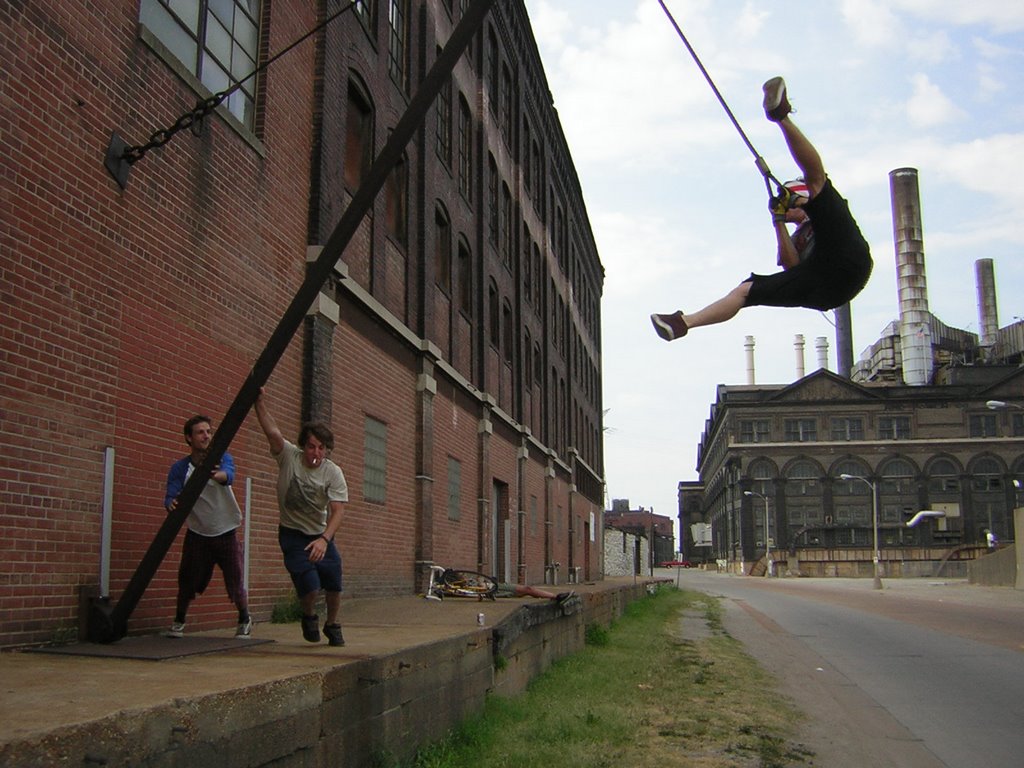 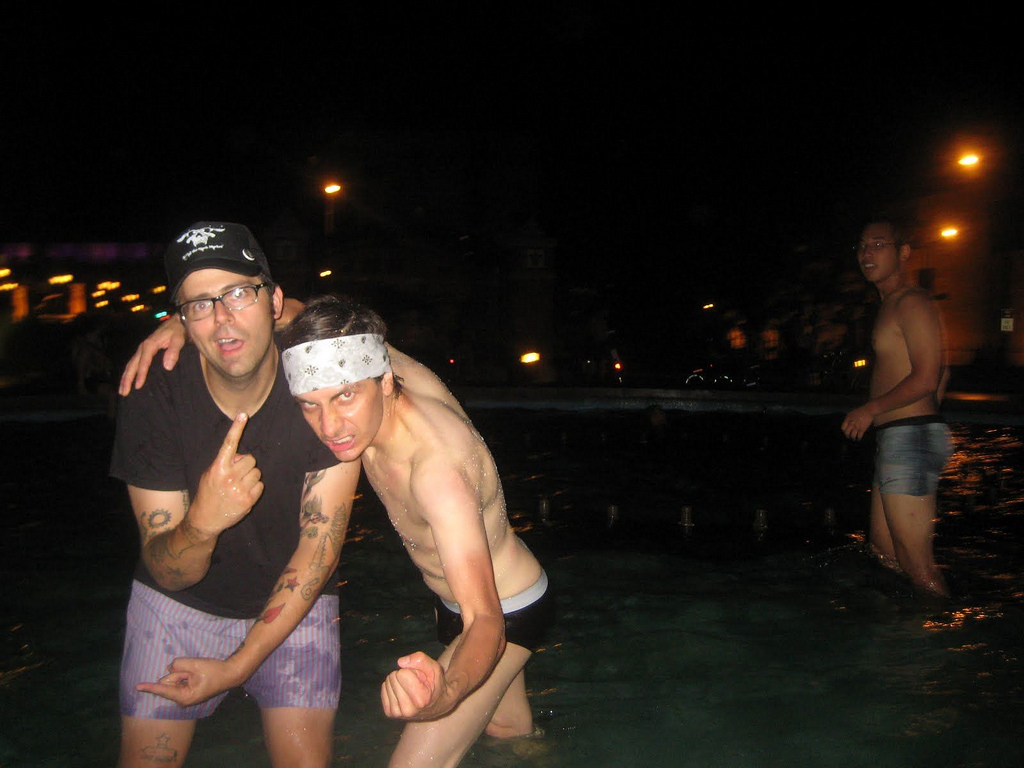 It turns out that I love doing ALL OF THOSE THINGS.

And a funny coincidence regarding that last image-

I found that photo on the FBC website at least two years ago and naturally, because the bespectacled fellow was wearing a AHTBM trucker cap, I kept it in my archives.

Well, when I dragged it back out to include it in today’s post, I realized it was in fact Michael Bussman, who was the guy I traveled with this summer during my trip with New Belgium and the Colorado Pro Challenge.

Part One.
Part Two.
Part Three
Aaaaaaannnddd, Part Four, for those who might desire a re-cap.

Anyway, I’m pretty blown away at what a small world it can sometimes be, and it reminds me that I should probably be a nicer person more of the time.

But that probably won’t stick.

Then, while more internet looking, I found the ranking I at one time got bumped from private to four star general in, in a single afternoon; 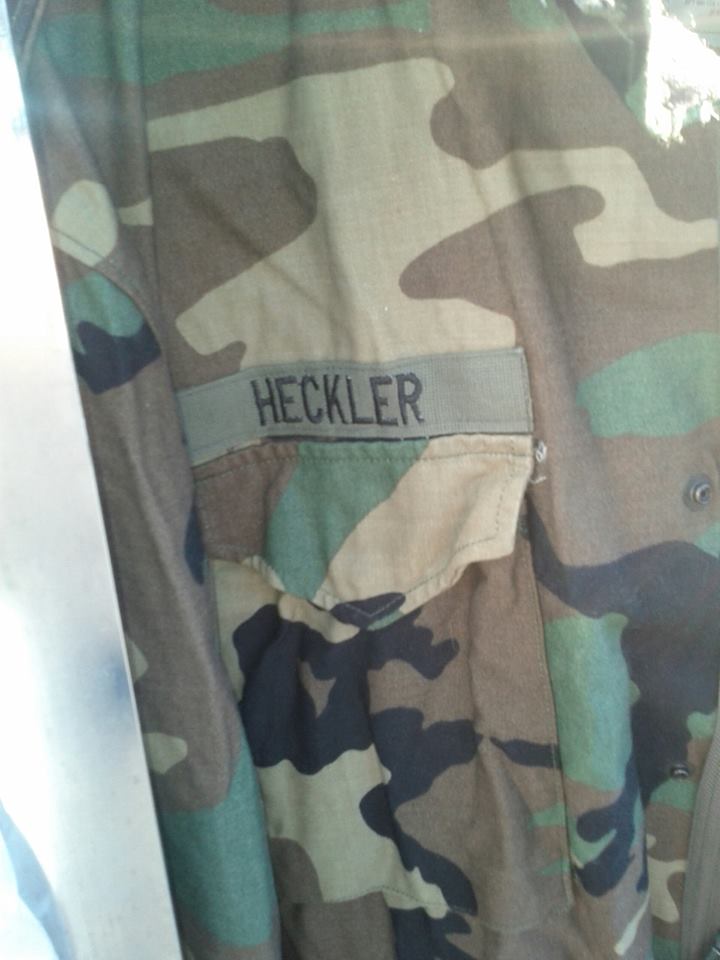 I also found a photo of Greg Ginn wearing a t-shirt emblazoned with some artwork I did when I was in my twenties: 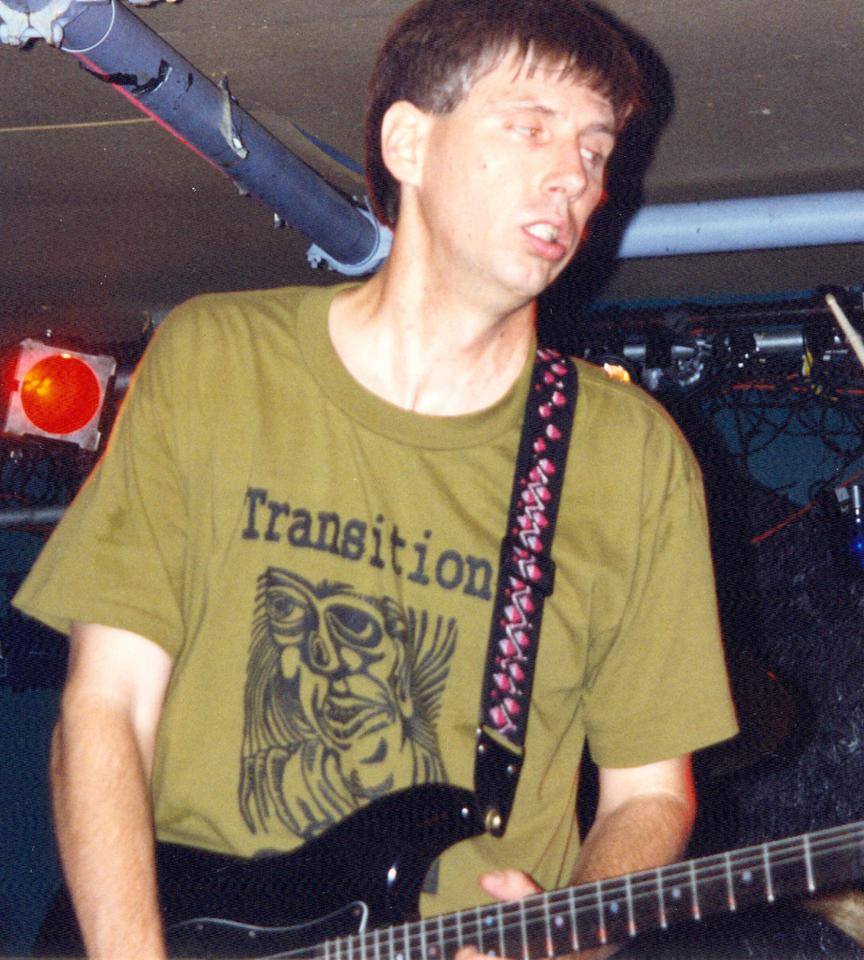 I wonder if I can sue him for that.

All of this kinda boils down to a piece that Devon forwarded to me about the Deep Web which I’ve only recently learned existed because of that whole Silk Road drug exchange thing.

While I’m only now beginning to understand the internet and my place in it, you can guess how blown my mind was when I found out that there was an entirely ‘nother world out there on the information super highway, which based on the article, is filled with some of the most debased and Spanish Inquisition-esque insanity I could have ever imagined.

But because it’s so difficult to access, I wonder if it would be there that I could find any of those bike parts I love so much.

Especially that damned WTB Deva they swore to me they wouldn’t stop making, and then they did; While buying illegal arms and surgically altered hobos, I would most assuredly be able to find some of those saddles for less than $115.00 to $150.00, right?

Yeah, I’m pretty sure that’s somewhere on the internet, though I’ll be damned if I can find it.

9 Responses to “Cause there’s some stuff on the internet.”