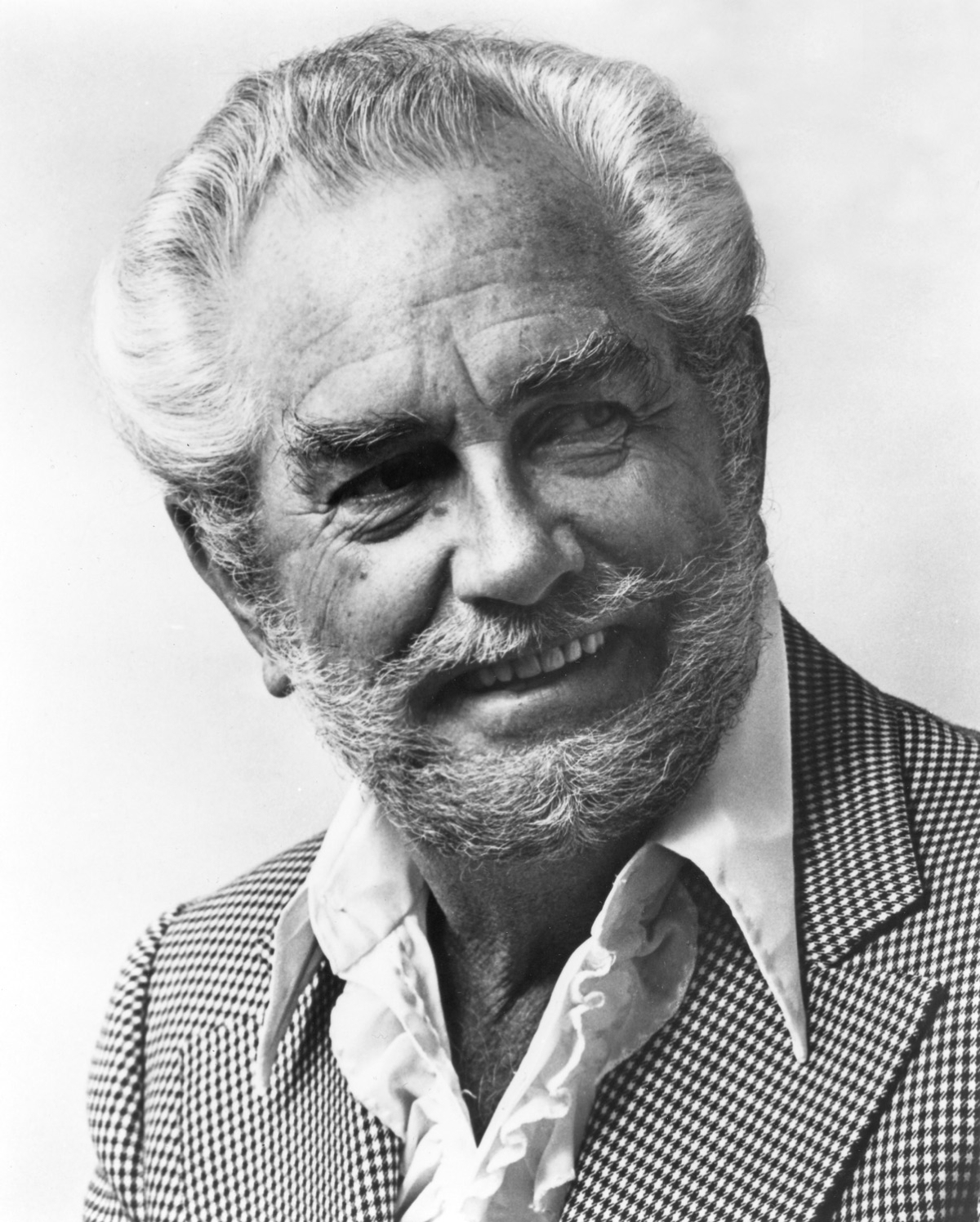 Starting things off, and not having anything to do with Foster Brooks, remember back in October when I posted the story about the flat built above the hidden catacombs?

Now there’s a new one involving a secret room, staircase, and mystery housemate; 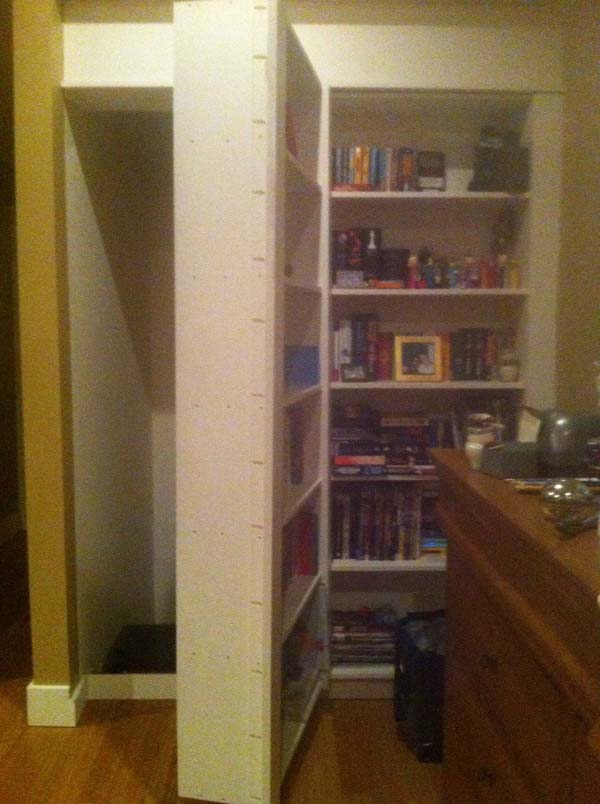 Personally I don’t find it that creepy. I mean, certainly the thought of a person living in your own walls unbeknownst to you is a drag, but I’m kinda over here thinking that having your own Batcave would trump the hell out of that.

Oh man, I’m so into this kind of thing; 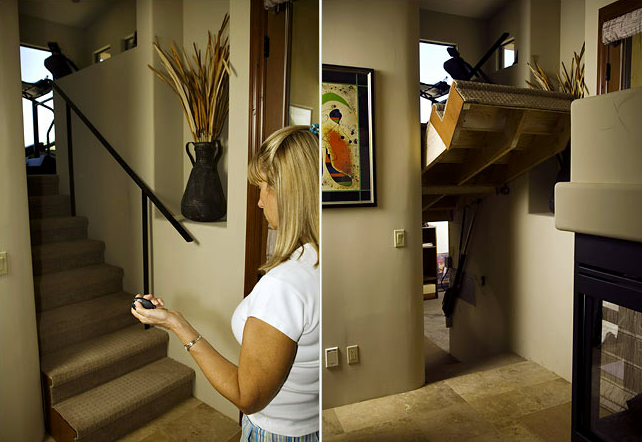 Truth be told, I’ve installed a trap door/secret passage in my own house, but it’s not nearly as trick as those depicted above. However when Big Brother finally comes and raids my abode, it will at least give me a head start to freedom.

In news of bike stuff, I was perusing Swobo Radio yesterday when I came across this piece about the woolies that they sell; 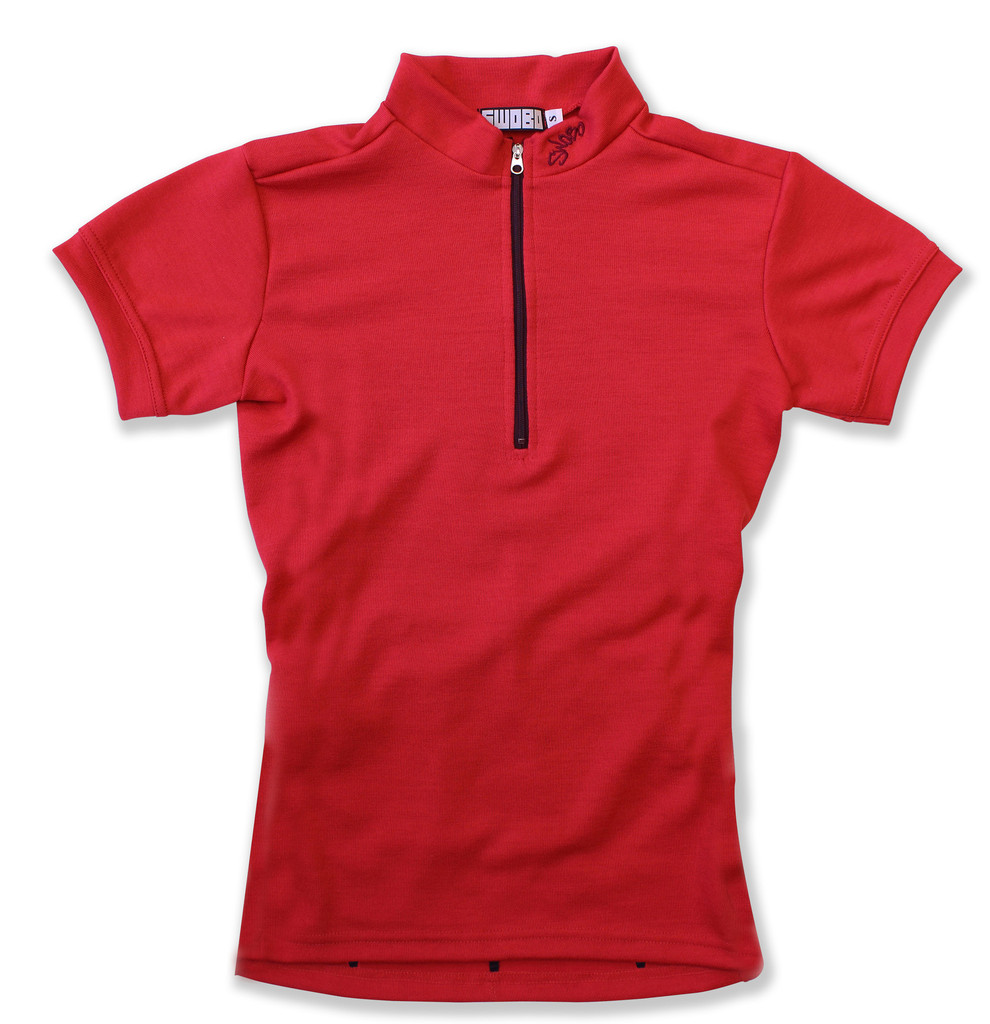 This was a well timed find, because I was just having a conversation with a friend recently about the things that this particular company has done right over the years, and the things that they haven’t. Now having had a front row seat to all things Swobo since very nearly the company’s inception, I’ve gotten to try out just about everything they’ve made in their three individual incarnations. With this truth in my holster, I feel that I’m among a very few who can say with authority what they are doing correctly now days, and the newish Trad jersey is for sure, for sure one of the things that is extremely right.

During my employ, until I was blue in the face, I detailed issues with the fit, cut and pocket design of the jersey during both Swobo V.1 and V.2, and without exception, my opinions were overlooked. Finally either the points I had made previously were finally heard, or someone in power saw things the same way I did, because in my humble opinion the Trad is finally a perfect garment. It’s not too short (V.2), the pockets are reinforced (V.1 and 2), and the blend of wool of the same weight and feel as that during V.1, but without the issues with shrinkage.

Just as always however, it’s guaranteed to make you 110% better looking; 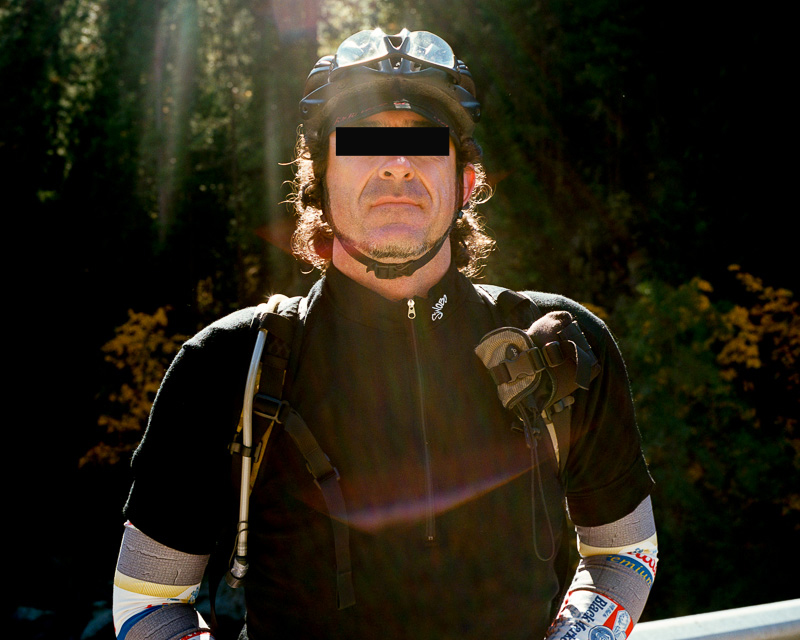 Or if you’re like me, will make you look at least 30% less fucked up.

It’s been a while since I dusted off the bloody pentagram rating system, but for the Trad, I will happily do so and give them a solid five out of five;

As I take another swig off the bottle, let’s get into a bit of other information regarding clothing, and what not.

From Philip of Maximo Supremo residents The Upright Cyclist, I got a heads up about some goings on in Pantsingham; 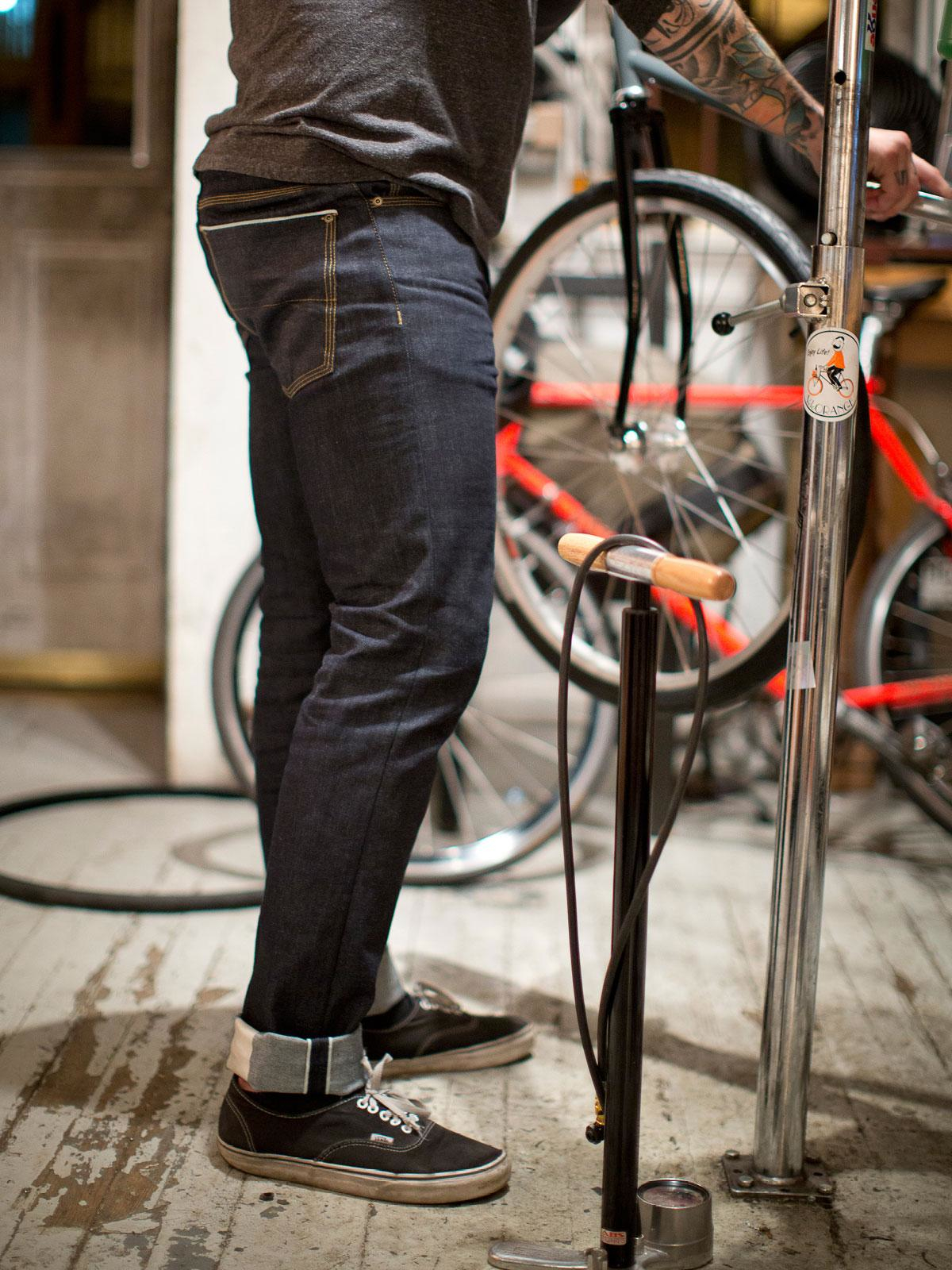 If you get a chance, a plug would be great.

Plugs are what I do… All kinds of plugs. Spiritual, product, hair or butt. I’m very happy to give Philip and his wares my undivided attention because they put their money where their mouths are, and in this day and age of cycling fashionistas, that is a rare thing indeed.

Just after hearing from Philip, I got a message from a person called Beth, which read a little somehting like this;

After twenty years in the bicyce industry, I took a leap of faith (or stupidity) and made the switch to a career as a musician and teacher.

Thought you’d enjoy seeing a bit of your handiwork/inspiration over at my website. When you get there, click on the “Who am I?” link, read the bio and perhaps that will illustrate why I slapped your sticker on my guitar case. Anything can be a torch — of destruction, of illumination, of just shaking crap up really hard.

I’ll be ordering a few more of these soon. You never know how what you put out in the world will move people.

Firstly, going from the bike world to any creative endeavor, be it visual art, writing, or music is not so much stupid as it is a parallel move from one thankless endeavor to another, and no one knows this better than me. Secondly, I would like to offer a heartfelt thanks to Beth for her perspective, her honesty to herself and what she needed to do to feed her soul, and for getting in touch to let us know about it.

After a life spent screwing things up, it feels really good to know that I inadvertently did something right.

And speaking of doing something right, just before the rains started to fall on and around my neighborhood, I went on an array of bikecycle rides with people, and took some photos of them, because as we all know in this day and age, if rides aren’t photographically documented, they didn’t happen. 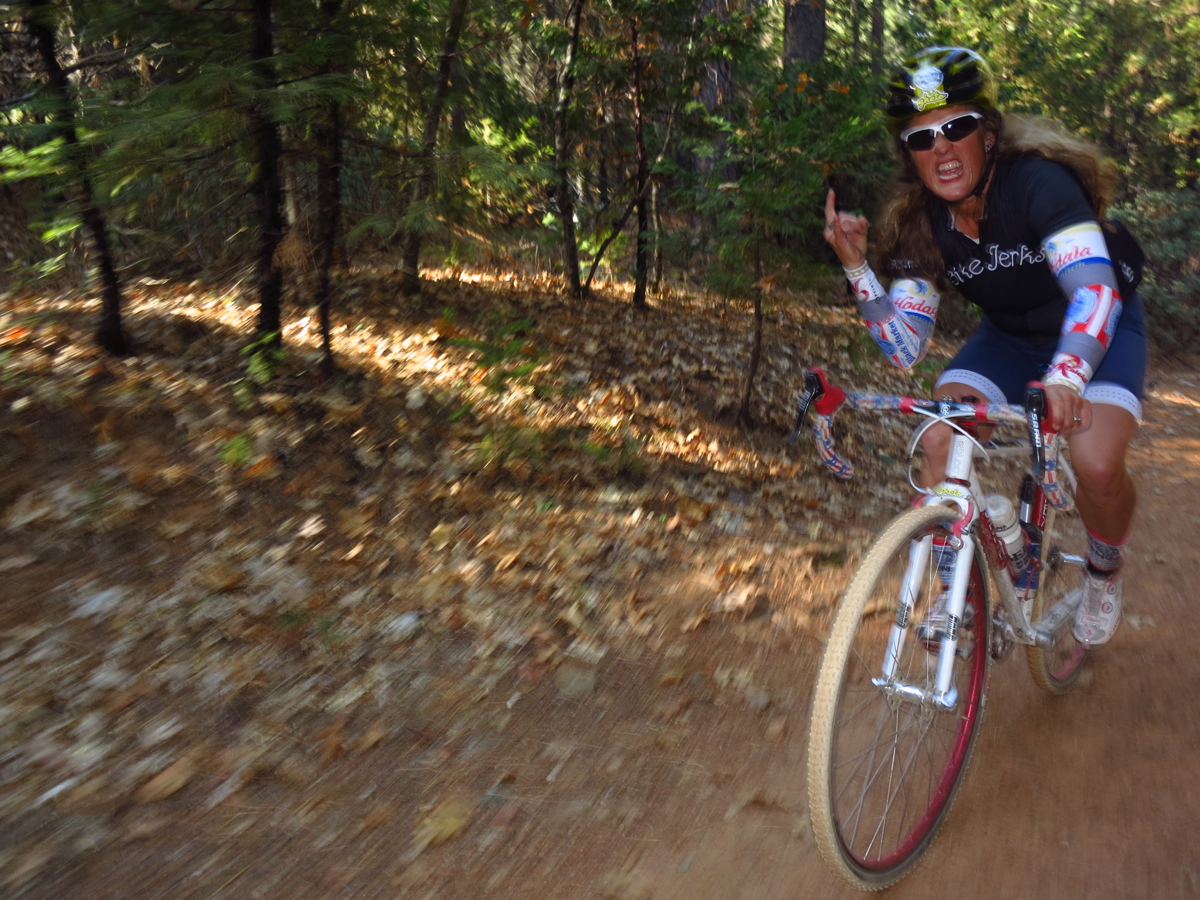 In the blogging game, that’s called ‘filling space with stuff‘.

But even more importantly, these images will hopefully serve as inspiration to folks who still have access to dirt, if for no other reason than because I care about your health.

Finally from Dave of Scum City Racing, I got word that he has taken steps that city leaders all across this great nation recommend;

The news said water. But frankly it wouldn’t get me drunk.” 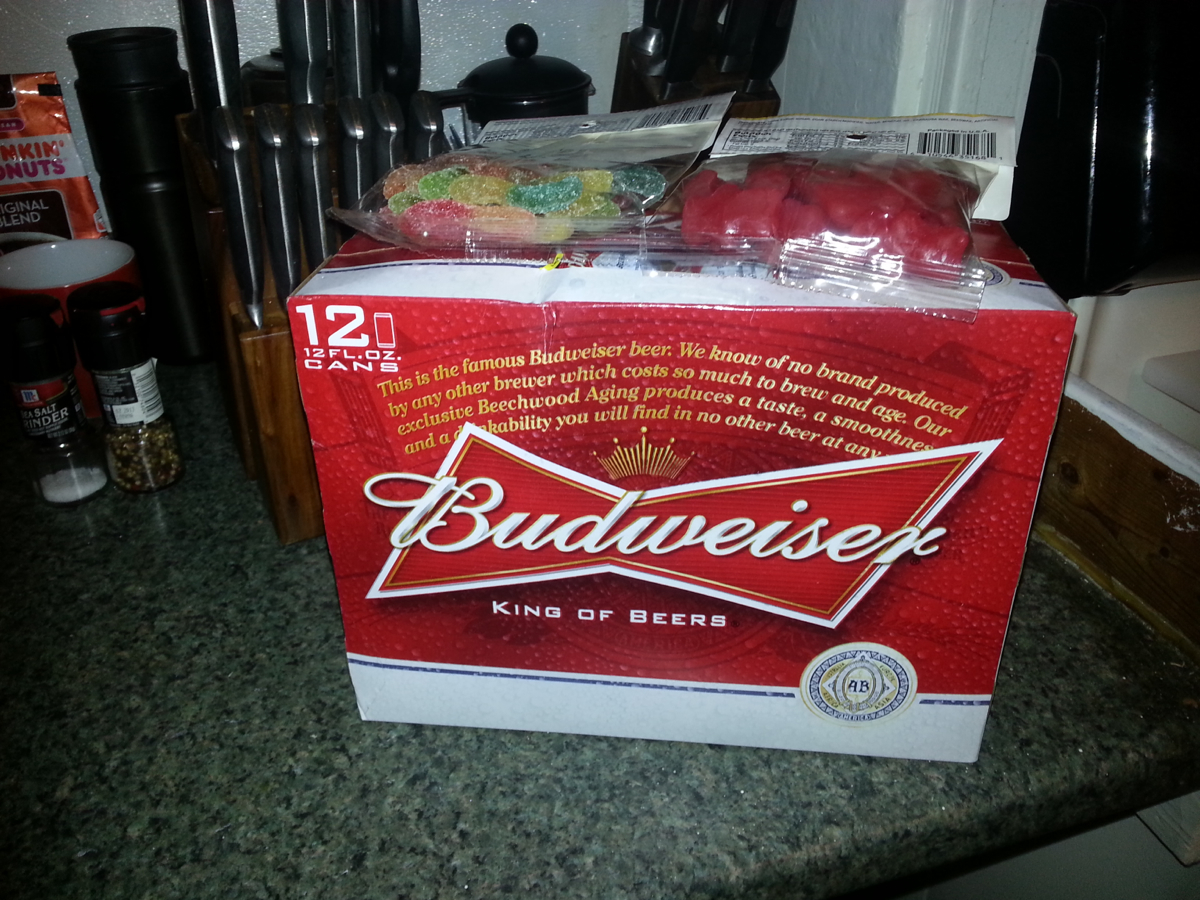 It looks as if not only is Dave ready for a few days of life in a bomb shelter, but also to take on the topsy turvy world of profhessianal bloggingness.

10 Responses to “Proof that I can write an entire post while completely drunk.”