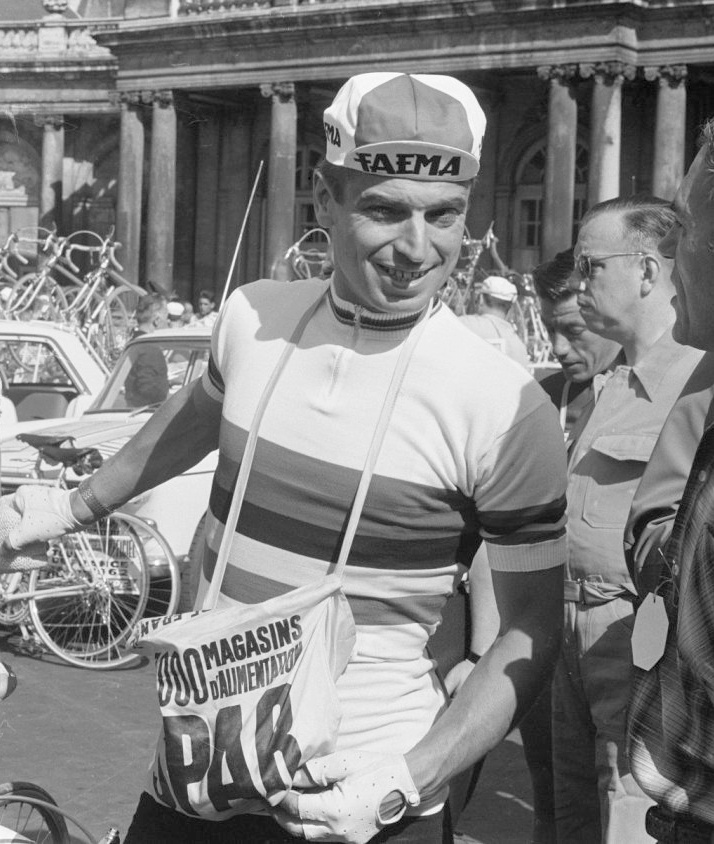 It was also forty five years ago today that Betty Lou Jenson and David Faraday were killed by The Zodiac Killer in Vallejo, California. 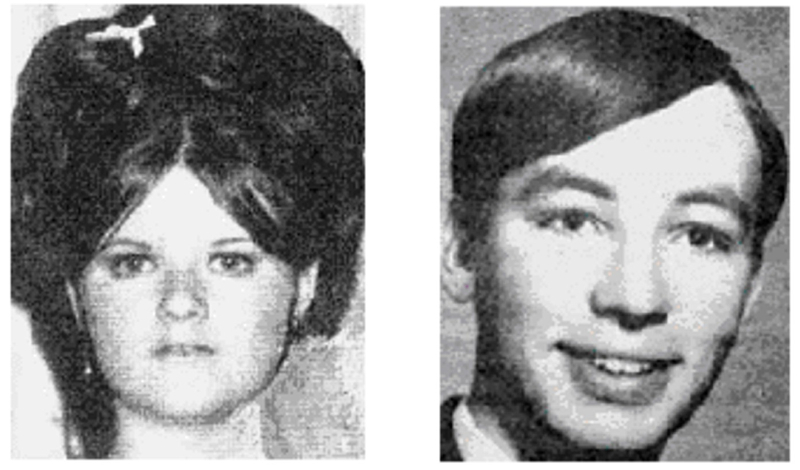 Have you seen the movie/read the book?

Anyway, that’s all of the fun and not so fun facts I have in my head about the day, so why don’t we get on with it?

On Wednesday I posted a couple of clips from All City, featuring the outlaw cross races that the little company’s Jeff Frane has for the last hand full of years been organizing. It was on Thursday when he emailed me a heads up with something pretty special;

Looks like the fever is catching on in Puerto Rico.

I don’t mean to get all sappy on you, but I really feel like we have the opportunity to shape our corner of the world’s take on cross racing and influence it for the better. We didn’t invent it, but we have the power and influence to promote it.

Bandit Cross belongs to the people and is a universal force for good. It consistently reinforces the concept of human nature as inherently good, which can be a rare thing in this world.

The way I see it, the more that various governing bodies choke the life out of race series, (Ahem, NORBA, UCI), the more frequently underground and/or independently organized races will occur. Why, right here in the Bay Area, the dfL has been holding its own annual outlaw cyclocross series for twenty years this past September. Likewise, the long gone, (but not forgotten) California Crusty Cruiser Cup one speed mountain bike series was a highly preferable alternative to the cost prohibitive mainstream races here on the West Coast, starting with the Sea Otter and ending with Mammoth.

Truly all one needs to successfully pull an event of their own off is a bit of motivation, a tract of land that isn’t over run with bureaucracy, and land managers, and a bunch of people with bikes.

Moving on- It was Wednesday night when Jeremy sent me the following email;

“Remember that feeling… When you were in math class and you were sure you had the right answer and then you find out that you were wrong the whole time?”

In response I told Jeremy that it was emails like that, which remind me why I like my job so much.

Maybe it was the nonsenseicalness of it, or simply because my entire life has been one long math class in which I had my hand raised thinking I had the right answer.

Or maybe it’s neither and I love it just because that one lady had a little white afro; 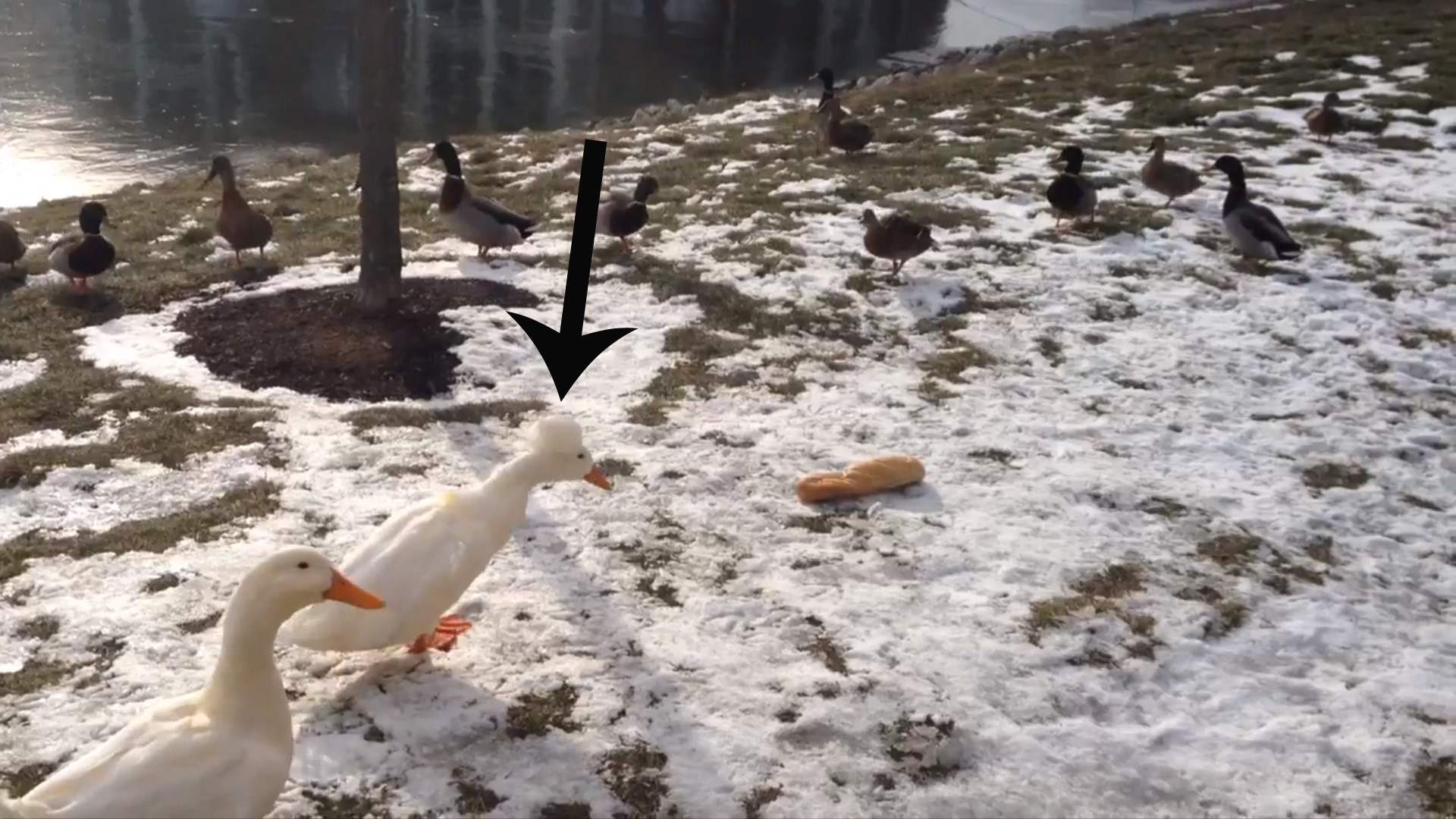 In news of friends getting beat up by the police and then having charges pressed against them, you might remember the ongoing saga of one Kachusha “Chuey” Munkanta of Chuey Brand. If not, You can catch up with this piece in the Uptown Almanac from last year, or re-read the short version that’s contained within the first sentence of this paragraph.

Thankfully, Chuey has got a lot of friends in low places, and hip to hip we all assembled at San Francisco’s Pushbike last evening for a Chuey fundraiser; 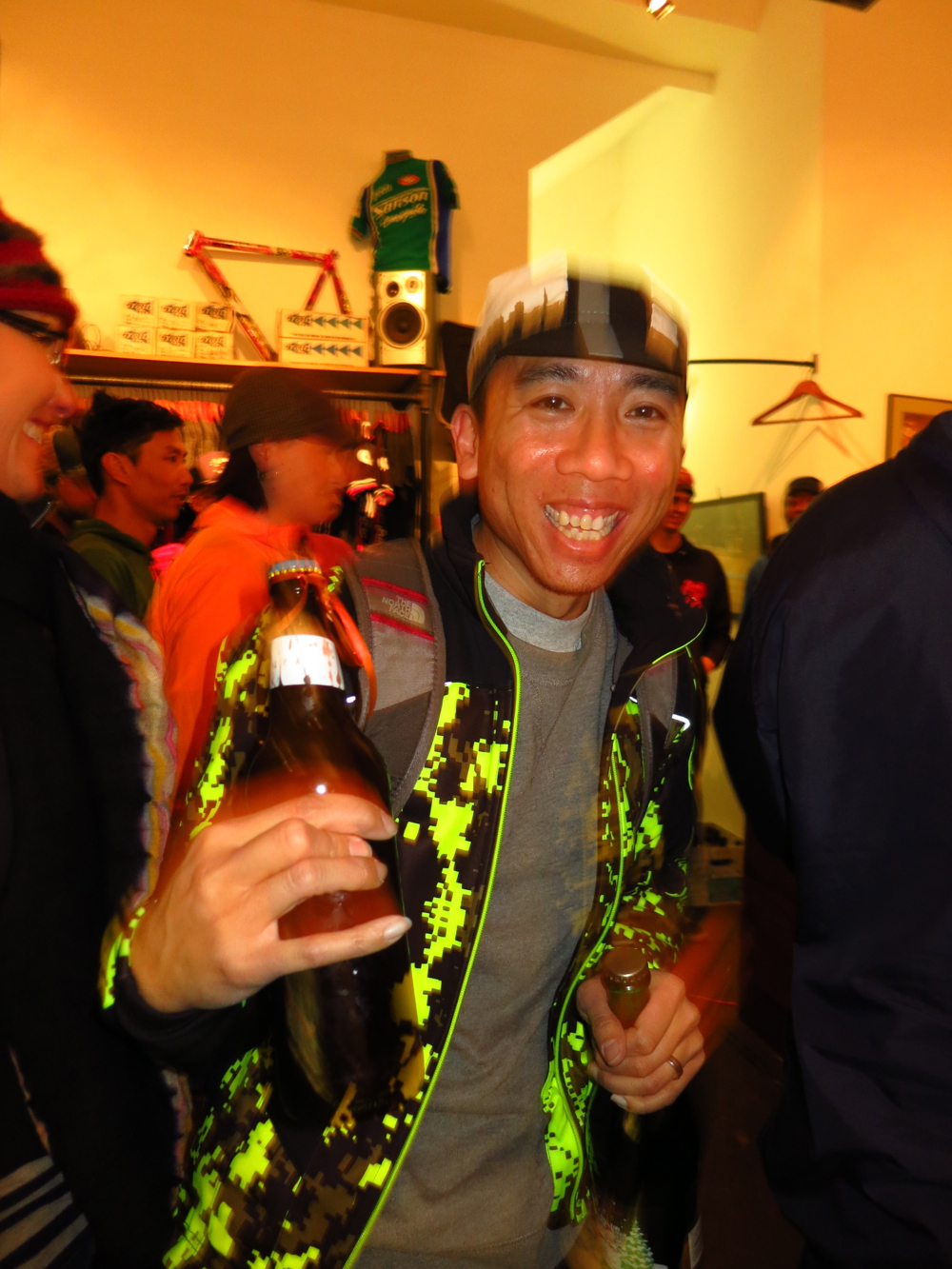 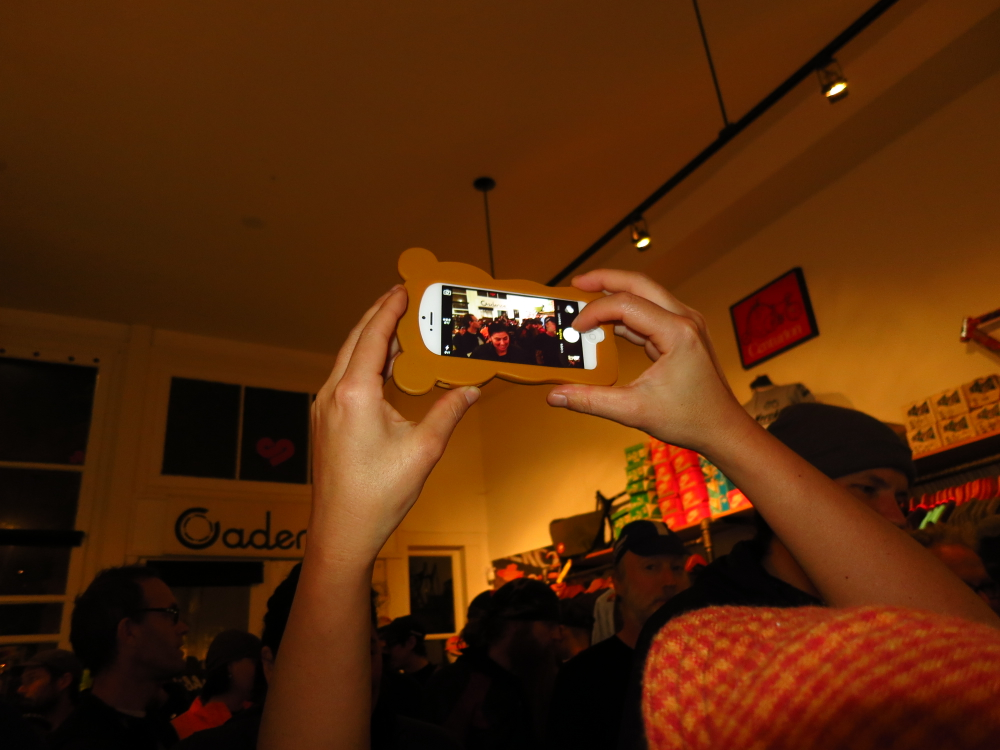 Despite the reason we were there, spirits were high, and we circled the wagons a bit tighter for this very important part of the community; 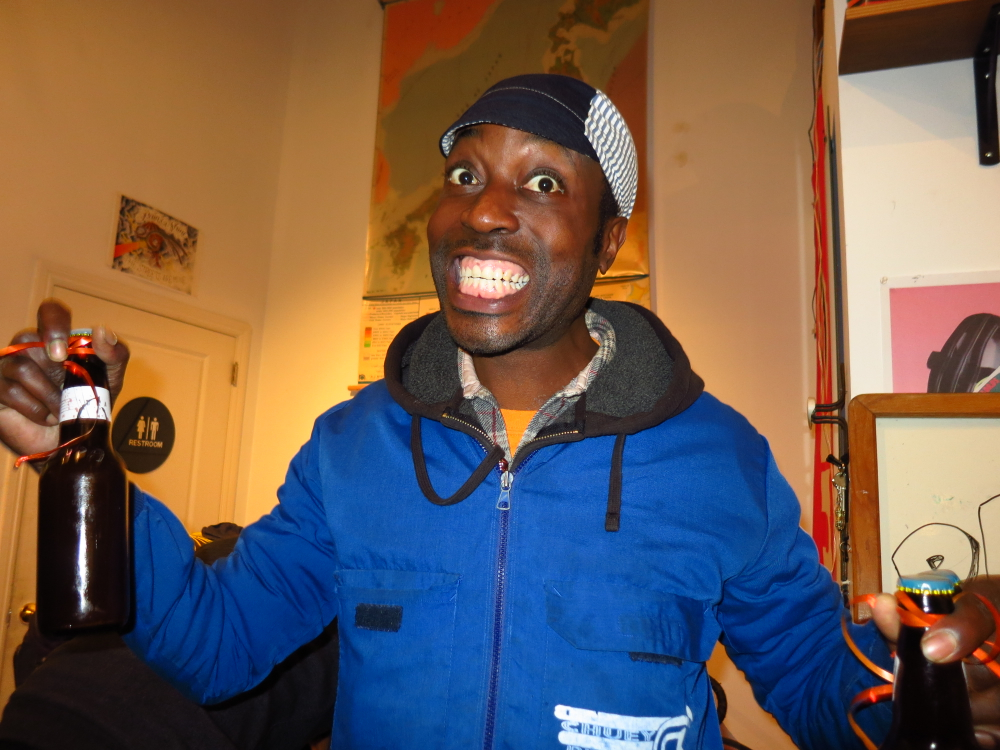 If you, dear reader were unable to be in attendance, yet would still like to throw a handful of shrapnel towards his cause, you can still do so right here.

On behalf of Chuey, our community and all of those in his corner, I give you thanks.

Finally, from Frank at I.M.B.A., (who by the way is currently offering a damned dream job), I got this very important video clip;

“I don’t care if I took this directly from your site. It’s still funny. Like funny, “Ha-Ha” funny.”

Frank and I go back and forth quite frequently- Him sending fodder, video clips or what have you that I (in my abundance of time spent on the naked lady box) have either already seen, or have already posted. This however was not one of those times.

So besides the two initially mentioned noteworthy dates, we can also mark the date as one when he sent me something new.

Which is big, ’cause I’m never gonna let it happen again.

5 Responses to “On this day in history.”