Though sometimes, it’s best to just stay down. 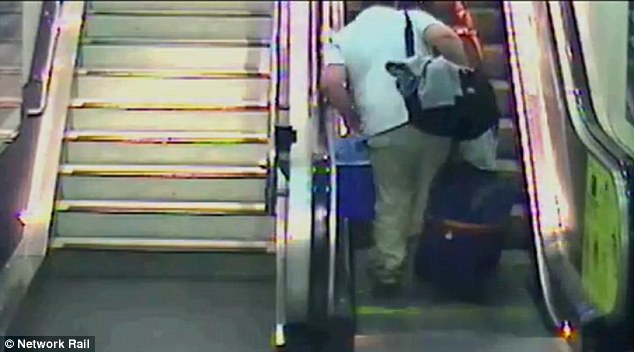 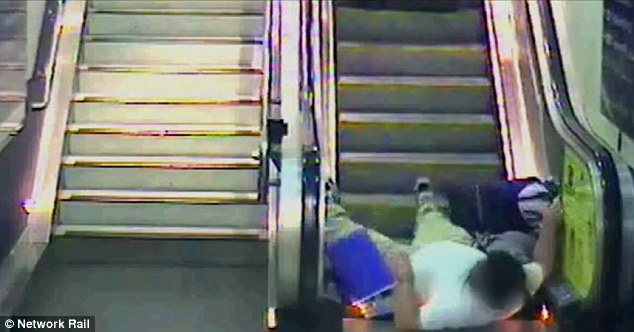 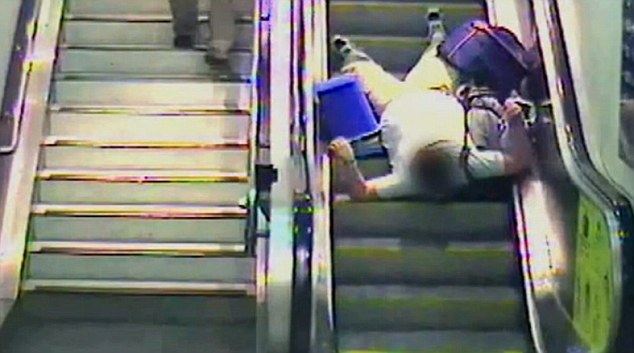 As we get into the business of falling down, I’d like to kick this whole shibang off with a really super fantastic video that was so just released that it still has a fine layer of oil on it. Jeff from Maximo Supremo residents All City Bikecycles got in touch on Monday with the skinny;

“Really happy with how this turned out, and we’d be real honored if you deem it worthy of posting. A simple message: We feel that cyclocross is about fun, and community, and we want to continue to encourage people to try it out, and organize events in their area.”

If I deem it worthy? He, and by extension, all those in All City’s employ are damned right I find it worthy.

If you might have missed the part one of this series, why- that can be consumed and digested rightchar;

As a side note, I’d like to mention that every time All City uses the phrase ‘ruining it for everybody‘, I get 15% of nothing.

My lawyer saw to that.

From Colonel Rainbow up at Seattle’s Back Alley Bike Repair I got some info about an upcoming throw down, and a promo video for his shop. Promo videos, if the word hadn’t yet reached you, are pretty much the best way to market yourself in the world, next to sky writing;

“thought to share a couple bits from our alley

What I like to call the difference between integrity and intergreedy. Either way, twas fun to dabble in the videos and play the counterbalance to the masses of feel good videos ramming products that will probably be recalled anyway.

anything you could do to spread the palabra is greatly appreciated.

I assume the asterisks in that second sentence are to replace Os, because no one doesn’t give a shot like B.A.B.R.

Moving on from goings on in back alleys to lending a helping hand to kids and inspiring them to get on bikes (which I guess might occasionally happen in back alleys, but I doubt it), Lauren made contact with a whole lotta good stuff happening in my own backyard;

My Oakland friends are doing some fine stuff for the high school youth of Oakland, CA – teaching them how to ride mountain bikes. This year they have 32+ kids from 8 different high schools in Oakland on the roster – with 75% of the kids on the team, low income. They’re looking forward to a fine HS MTB race season this spring racing in the NorCal HS Cycling League.

They tell me they have kids on their team “from areas of Oakland where most kids don’t have bikes, let alone have ever ridden a bike on dirt. – We’re super lucky that the Oakland cycling community has been very supportive. The majority of the kids on the team are on donated bikes & clothing. Teams like ours need lots of community help – and luckily we’ve also received grant funds from the National organization’s Booster Fund. The Fund directly helps kids & HS MTB teams all over the country just like Oakland. 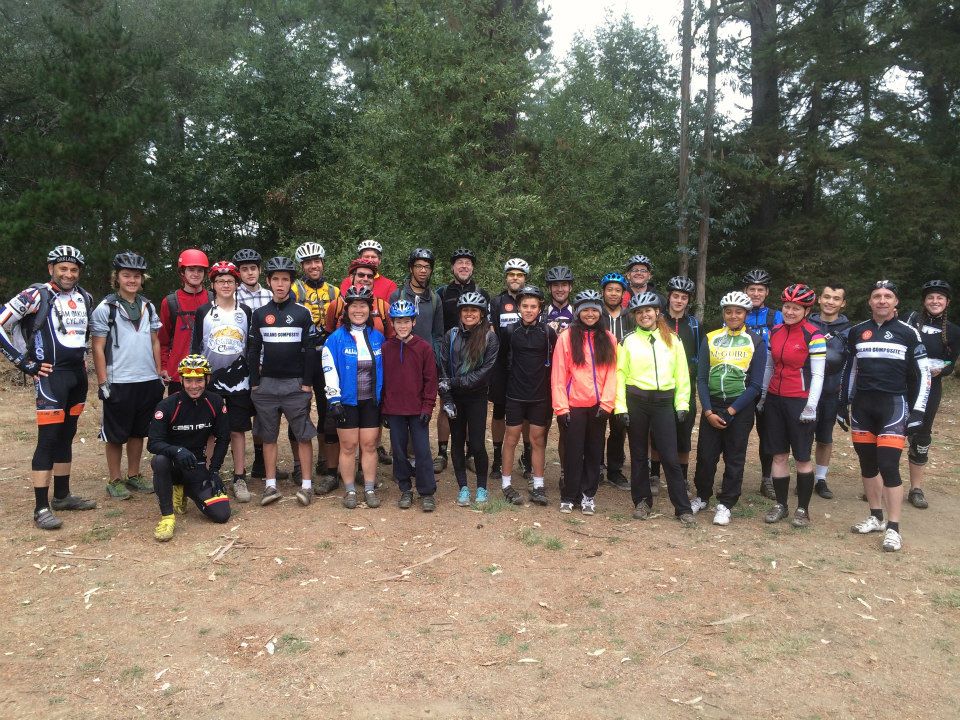 Make a small tax deductible donation to the Booster Fun and you’re automatically a member of the Booster Club. The checks go directly to HS MTB teams and kids similar to the Oakland team – those that need extra help getting #morekidsonbikes. You’ll even get a free Booster Club jersey when you donate. And then you can go ride around in it and feel super stoked when you give the ‘sup nod to other cyclists out there. Here’s the link (slap the name LAUREN HAUGHEY in there as the referral – because if I get the most referrals, I win THE pumpkin pie at work)…”

If you don’t make a donation for the kids, FOR THE LOVE OF GOD, DO IT SO LAUREN GETS THE PIE.

Now not relating to that in the least, at some point in recent days, I’ve included within the margins of one post or another the majesty of Windhand.

In response, Robert raised his glass in response and offered The Machine/Sungrazer split;

So you know that feeling that you have like, kinda in the base of your skull, and through your shoulders right now?

Now as we all know, the internet if full of tons of cool stuff besides an absolute bonanza of pornography.

One of my favorite things I’ve come across (besides the aforementioned) is this guy’s recent project in which he spent the last month dressing as, photographing himself, and then pasting over various local real estate agent’s bus benches; 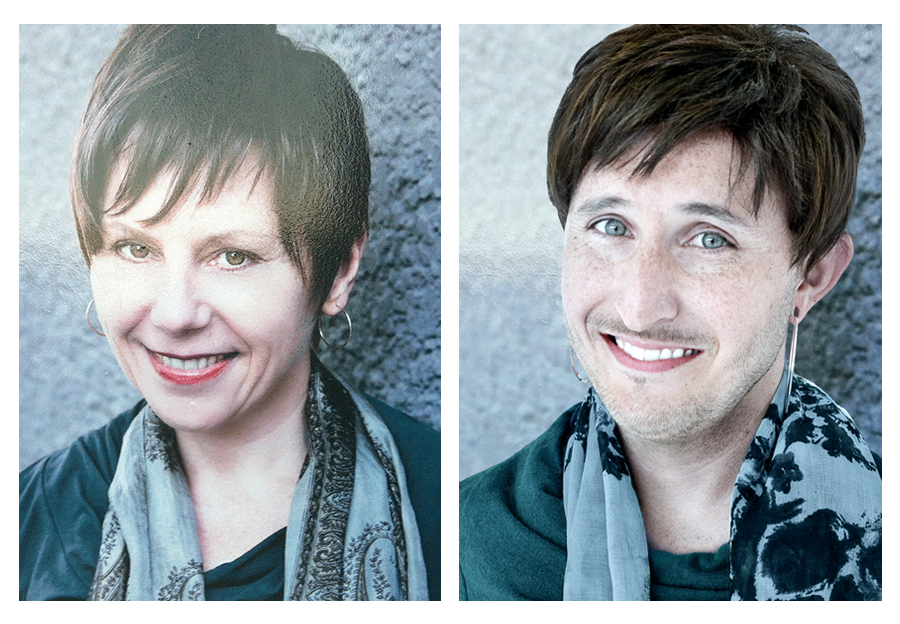 Finally, in closing, and speaking of which, Ms. Jessica Harrison has the honor of being the creator of this week’s selection of art that doesn’t suck; 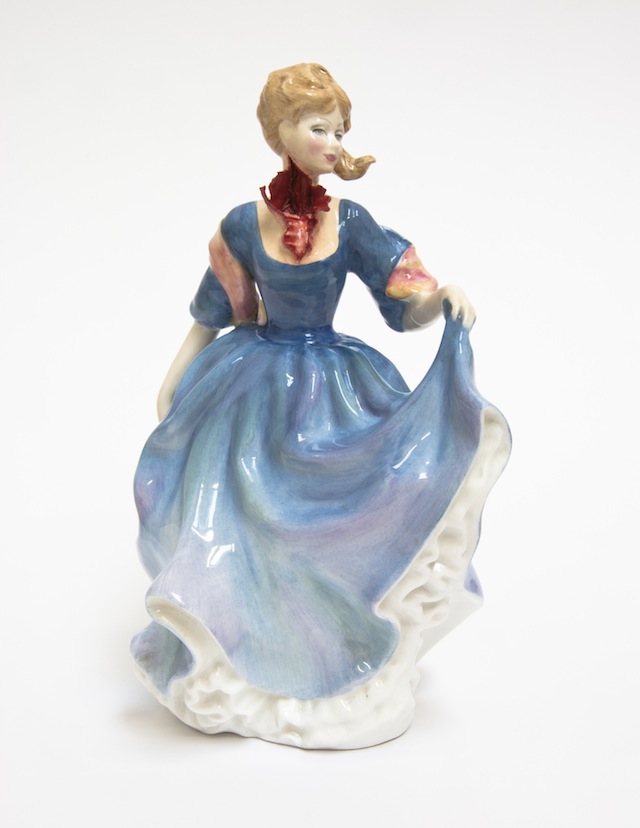 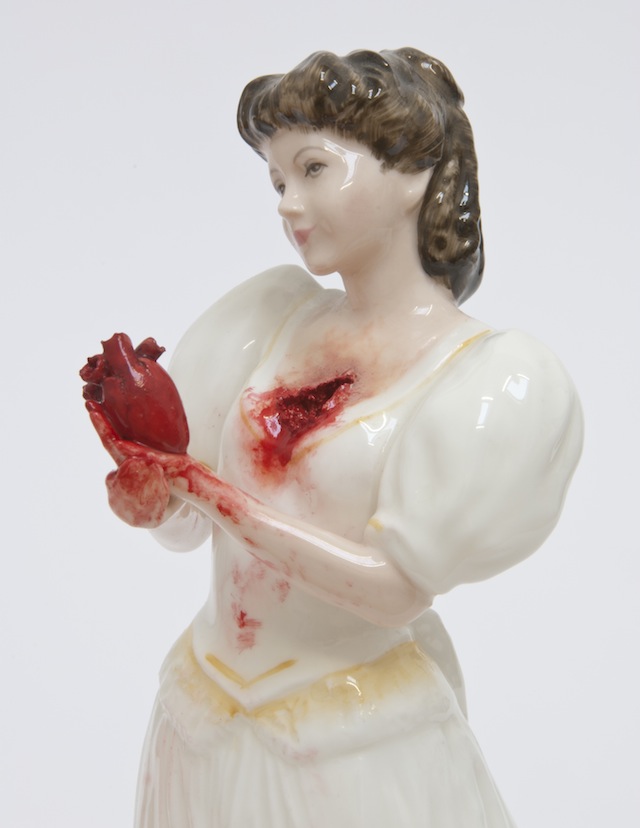 Her entire body of work is amazing, but these days I’m most attracted to her porcelain pieces.

If for no other reason because they serve as a cautionary tale for the uncoordinated who dare to take the escalator.

7 Responses to “The black magic of moving stairs and other thoughts.”