But with a twist. Today I’m wearing my clothes backwards. As I hunt and peck my way into today’s effort, I’m filled with renewed purpose and a drive unlike any I’ve known for some time, for you see, as of this writing, I have some big plans on the horizon; 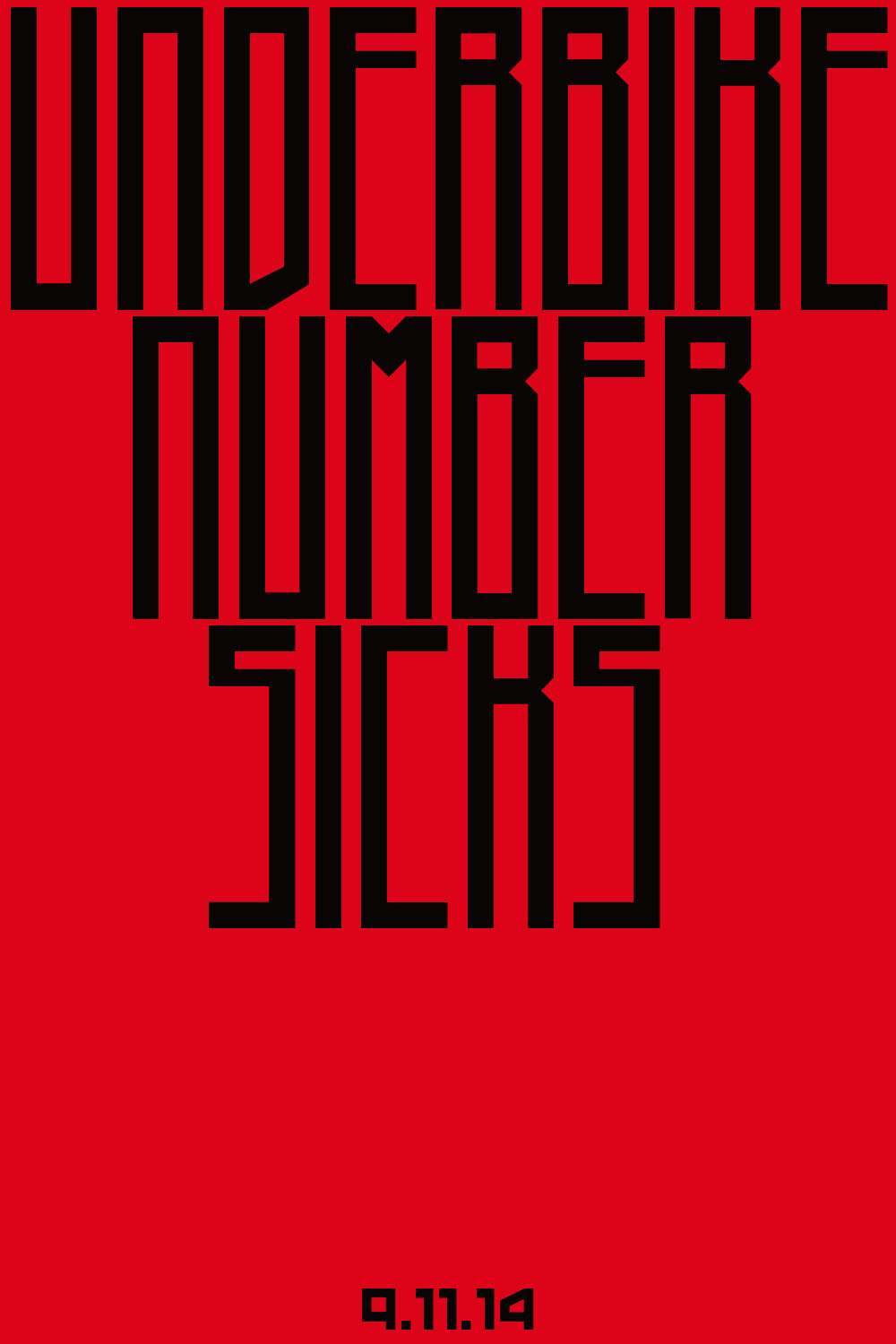 I have to get started on Underbike planning now so that it can become completely unraveled eight to ten times before the actual date.

Suffice to say- If I can pull off what I have planned, this year’s Underbike Industry Mixer® will be louder, ruckusier, and more on-time than any before it.

That is to say I’ve scrapped the starting time from ‘party time‘, (it seems that everyone has a different interpretation of what party time means) to a hard start of 10:00 pm. So for those of yinz who have Interbike on your calendars, check the Thursday evening dance ticket as being filled, because this will (potentially) be one for the ages.

As a side note, our last year’s directive was for people to stop cutting their hair some seven months before the party. This year’s is a much simpler one to adhere to. Simply arrive wearing your finest red and black wares.

Of course, they will also most likely be the ones who complained about Old Town being too far away from the strip, so whateves.

Have fun being stuck on the cruise ship. Say hi to Julie and Captain Stubing for me.

And while we’re on the topic of what is like, the best color combination since light blue and brown, Pentabike is finally back and badder than ever with his newest offering of the HUGO Riot sock; 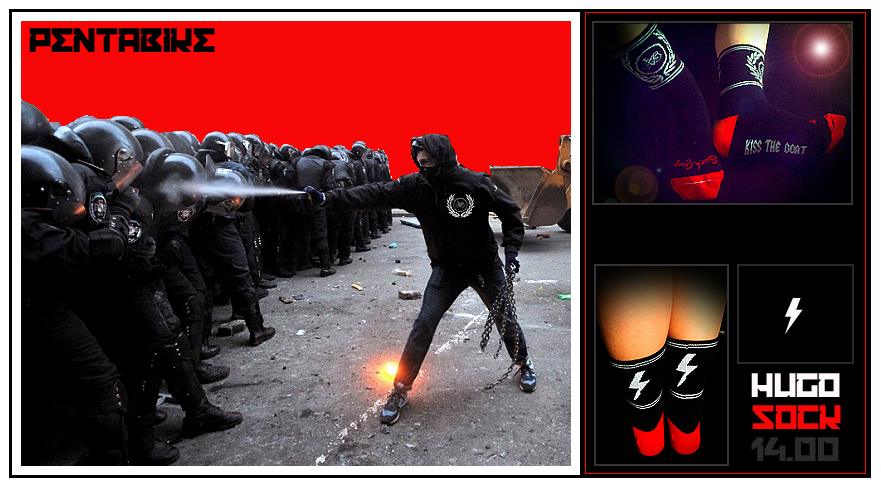 It’s an appropriate choice of footwear when stuffing your boot up the backside of The Man.

Moving on- While I was away it seems as though I missed a whole array of mind blowing events, like Bill Gates giving away millions of dollars to people who reposted this image; 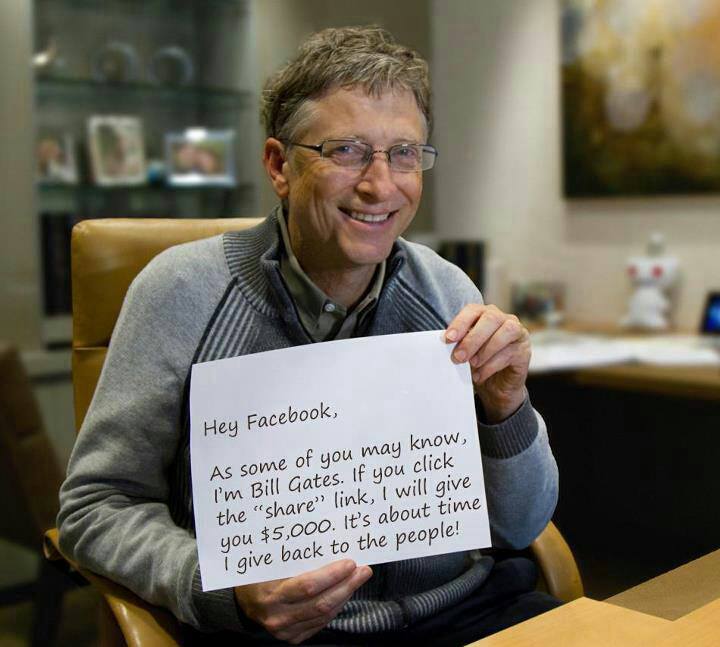 Now, I’m no Photoshop expert (that’s a lie. I’m totally a photoshop expert, as long as giving people extra eyes or Oprah Winfrey tramp stamps is involved) but I believe that Bill Gates maybe didn’t actually write that on that piece of paper. In fact, upon further investigation, I think I came across what was previously being displayed until some ne’er do well had their way with it; 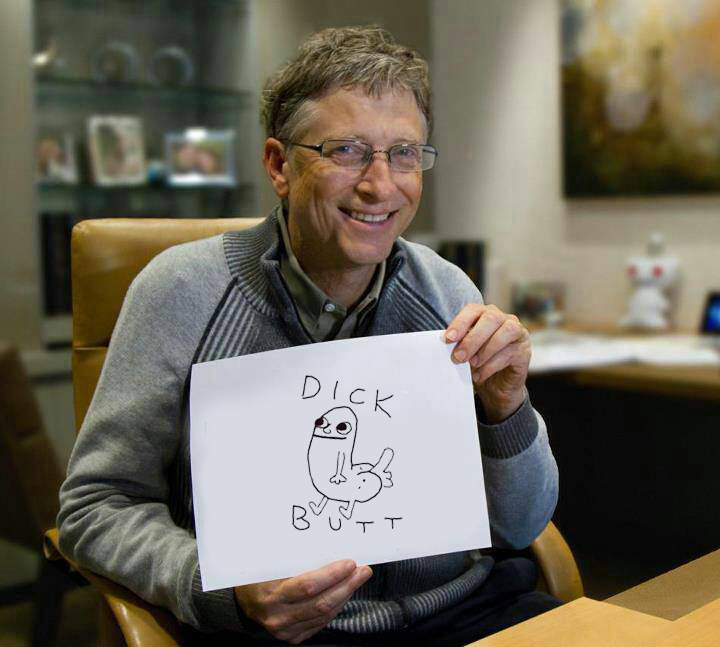 Beyond that, while at the same time speaking of which, it seems as though I missed out on the earth shattering newsflash that some poor bloke crashed his bike, which resulted in a marathon boner.

That will teach me to ever leave town again.

In news of bicycle and bicycle related things, shortly before I abandoned ship, DPow! from Maximo Supremo residents Portland Design Works very graciously set me up with a pair of their new Full Metal Fenders; 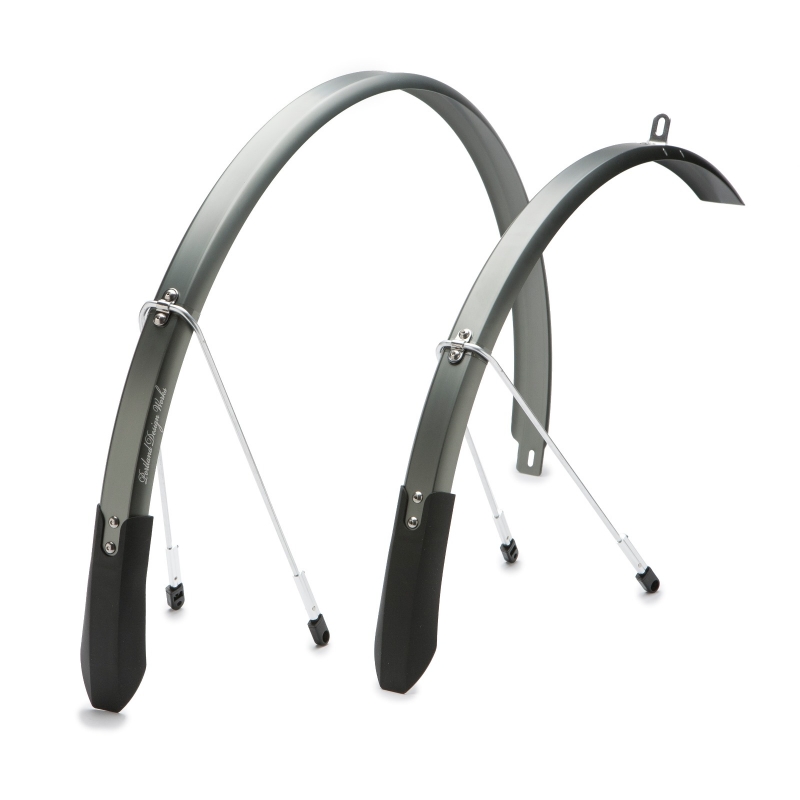 After having the last pair of full wrap fenders I owned get sucked into my front wheel, resulting in me getting pitched harder into the earth than if God herself had knocked me down, saying I’m reluctant to ever use anything more than my array of homemade/customized fenders again would be an understatement; They ain’t pretty, but they do the trick.

Anyhow, I reckoned that DPow! doesn’t want anything bad to happen to me, so I offered them my trust and installed them post-haste; I don’t know if any of you have watched the news recently, but California is currently in the middle of a record drought. In like, seventeen months we’ve had two days of rain, so this means fenders are about as useful has roller skates on a racehorse. (I think just made that colloquialism up. The other day I also made up ‘I’m gonna slap the stink out of your mouth‘. After an exhaustive twelve second Google search, I believe I might be correct in these assertions.)

This also means that upwards to 70% of America’s food source is about to be in pretty dire straights, but that’s a rabbit hole I choose not to go down right now.

Besides, we’re talking about fenders, and how they can keep your feet dry and your backside not all skunk stripy and poo-buttish.

Those in question arrived in very handsome packaging, and were a snap to install; If you have any mechanical aptitude whatsoever, (you can follow a set of IKEA assembly instructions, for example), installing the Full Metal fenders would be mega hecka super easy.

While one hundred and twenty bones is nothing to sneeze at- (this is totally true. I just this moment realized the price and I’m doing the opposite of sneezing right now), they appear to be a hugely durable item, which will last you years and years. And if, unlike me, you live in a place which is currently experiencing any form of soggy weather at all, then perhaps a break from the standard chincy plastic fare that other companies have to offer might be in order.

Then again, maybe you don’t want to deal with any kind of fender at all. The trick’s easy enough… Get the skunk stripe up your back, and then when you arrive at your destination, just turn your clothes around; 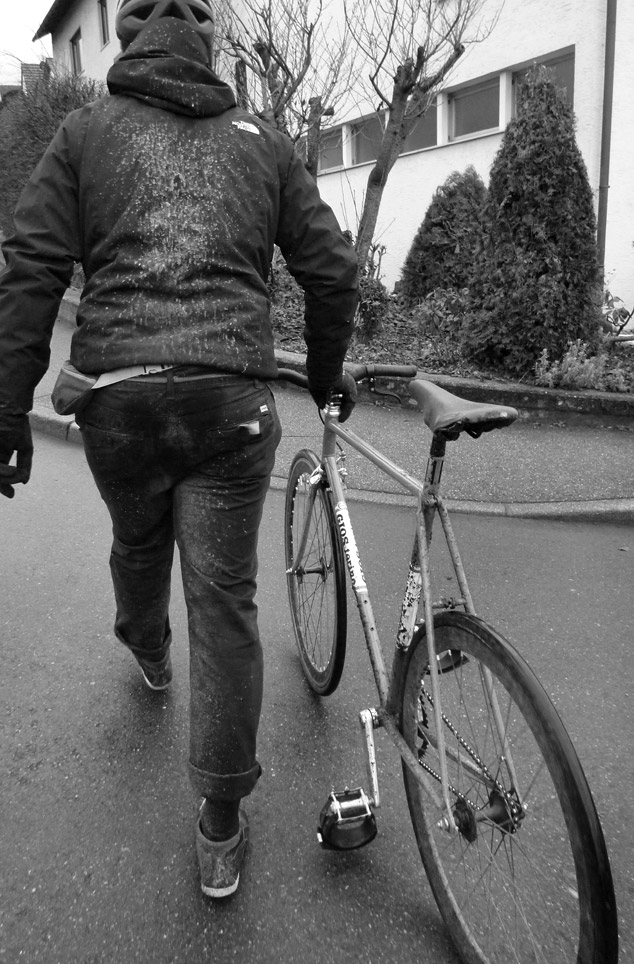 Photo courtesy of His Zlogness.

12 Responses to “Back to business again as usual, like always.”