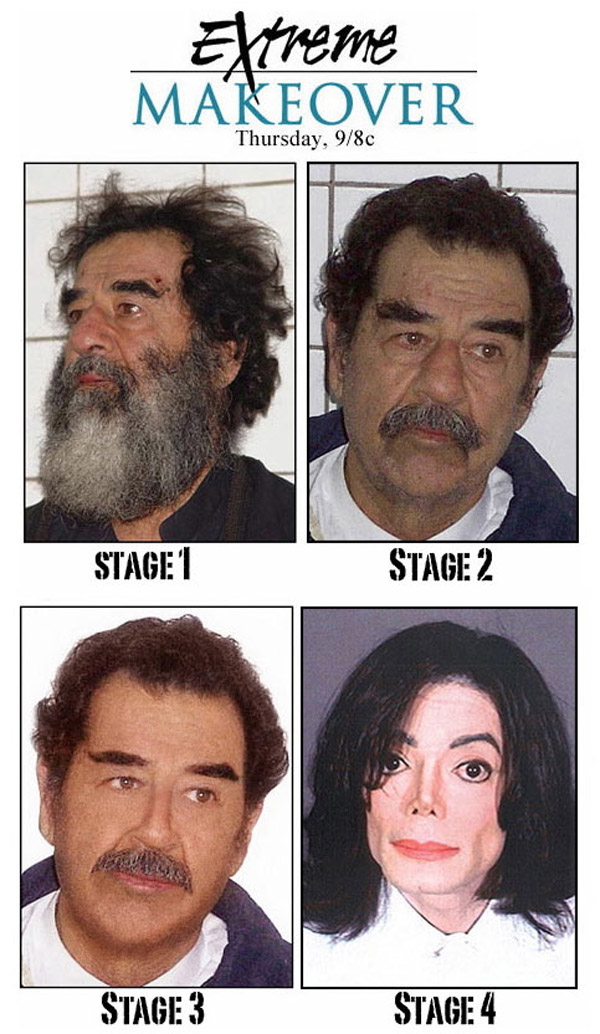 As far as the inspiration behind the title of today’s post is concerned, overnight was exactly how long it took. You see, in several discussions with a recent house guest who among other tasks at Castelli Stretchy Bikecycle Suit Company, happens to do all things relating to social media. Between cups of coffee and bike rides, he took some time to lift the hood on this here web site and offered me a few reasonably simple changes to implement. They might jump out at you, or they might all go completely unnoticed.

The point was for now after four years, a little bit of buffing was in order and I hope that both the kind readership as well as the residents of the Maximo Supremo can dig the new subtleties.

With that bit of business handled, we’ll get into another kind. El Capitán Sportif of Soulcraft Bicycles has got a whole new slew of Meet Your Maker rides planned again for this year, the first being in the Eastern part of the Bay Area; 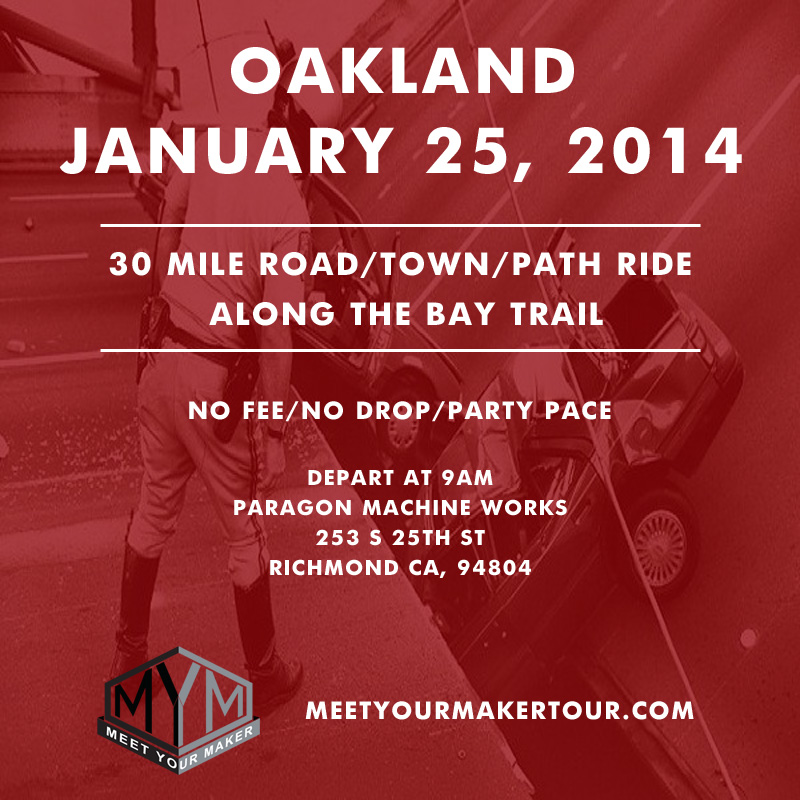 This one, as it clearly states, is hosted by Paragon Machine Works and will be something like this.

Last year’s Paragon ride was a lot of fun, and actually explored parts of Richmond that I had never seen before; 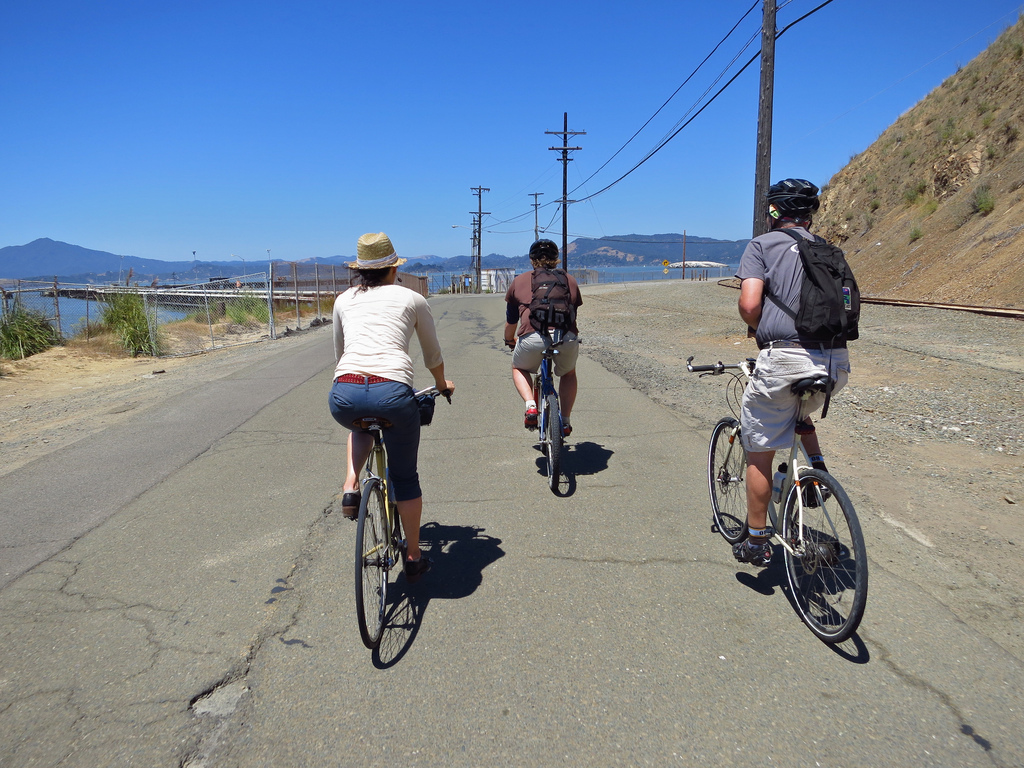 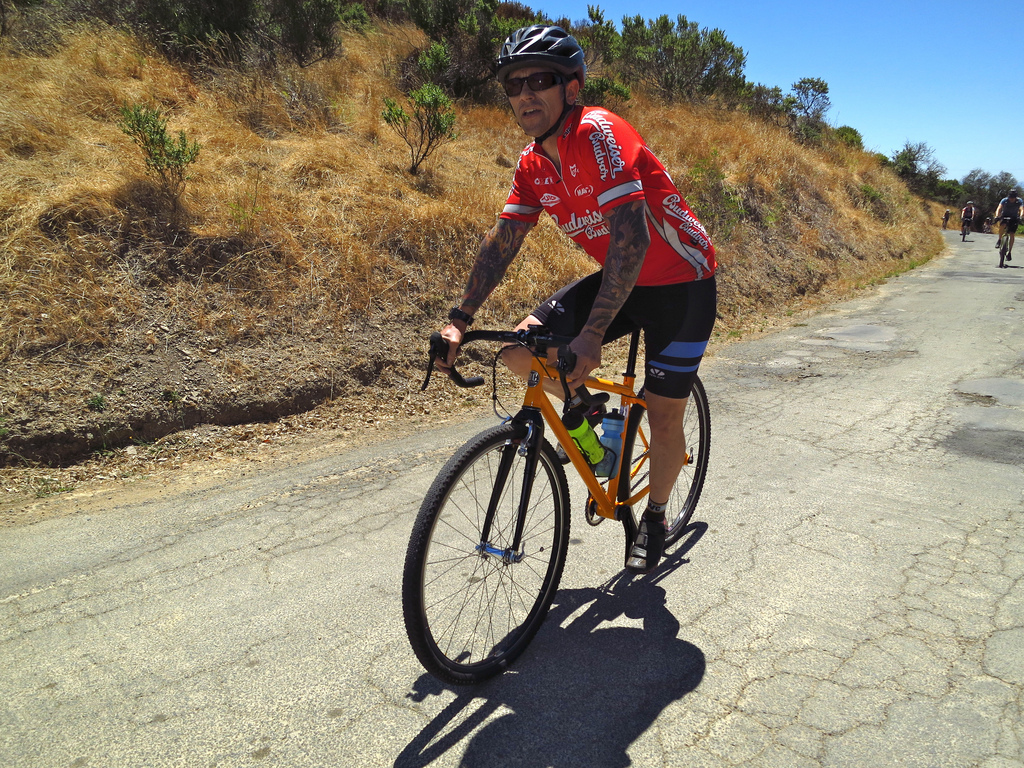 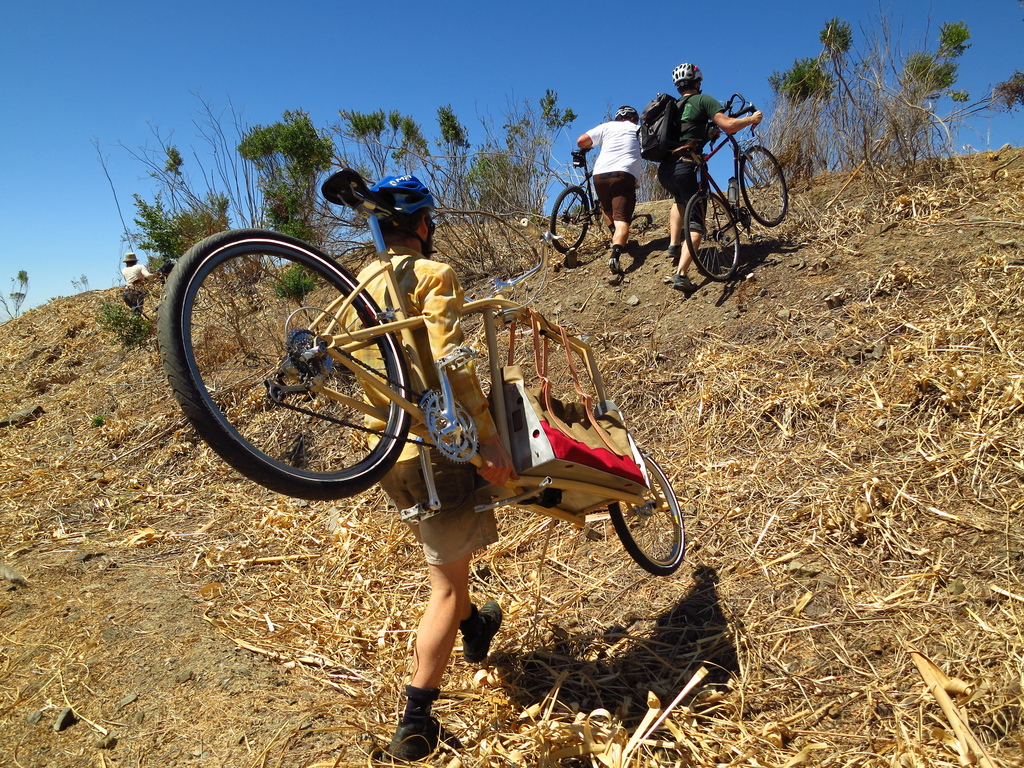 I’d imagine the upcoming MYM event will be more of the same, and I look forward to it.

Should you happen to be lurking around the Northern Part of California and would like to take a slow roll with some bright minds as well as a random smattering of derelicts, make your calendar.

Now then- If at any point while reading this weblog you ever get an itch to engage in some palmas and clogging, here you go;

‘Every king’s just a slave to his crown‘.

Now just for the hell of it, I’ll offer a random image of Scot Alexander Breithaupt; 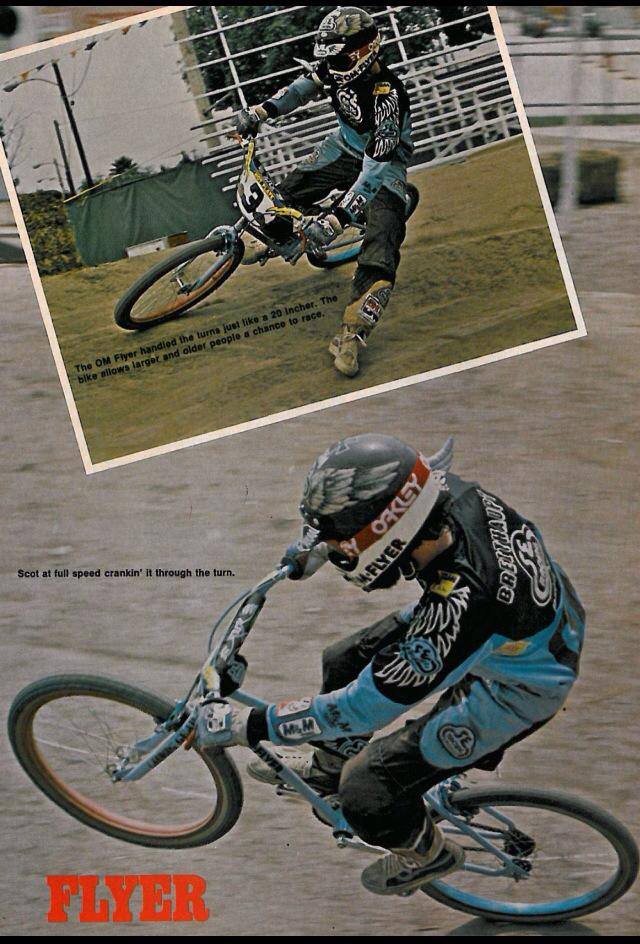 Between the ages of nine and thirteen, the SE racing team was all I ever could think about. From the bikes to the ‘kits’ to the bus; 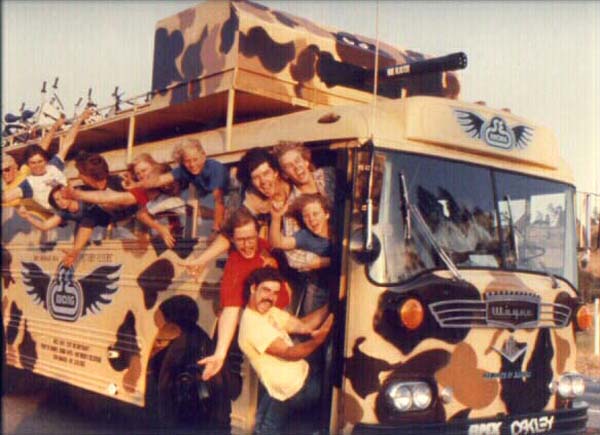 to the random, and totally spontaneous rad-getting the various members of the team would often times be depicted doing; 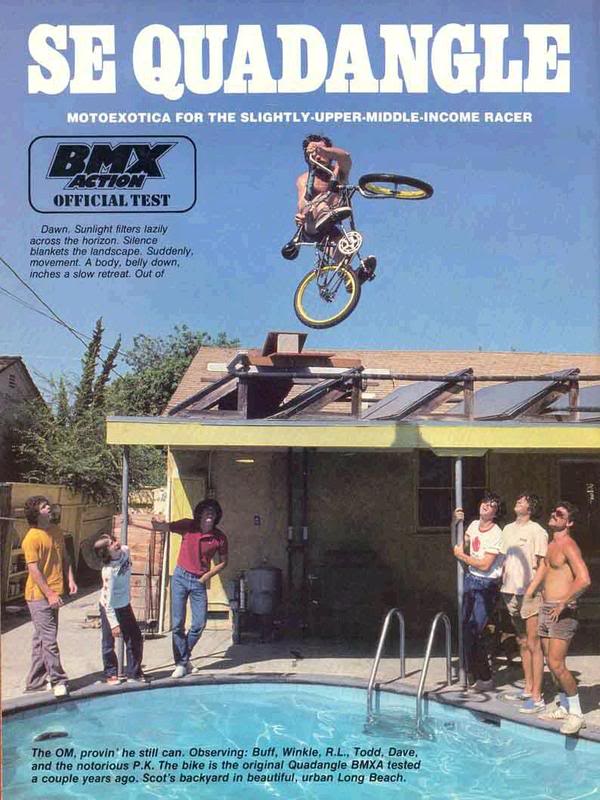 I was enthralled with the brand.

In 2011 SE released an edition of their OM Flyer in their signature blue and brown color scheme (with matching camo pads, natch) and I slept on it, partially because I’m broke like, all of the time, and partially because I need another bike like I need (another) hole in the head, but I still lament not getting one just because the thirteen year old me won’t shut up about it; 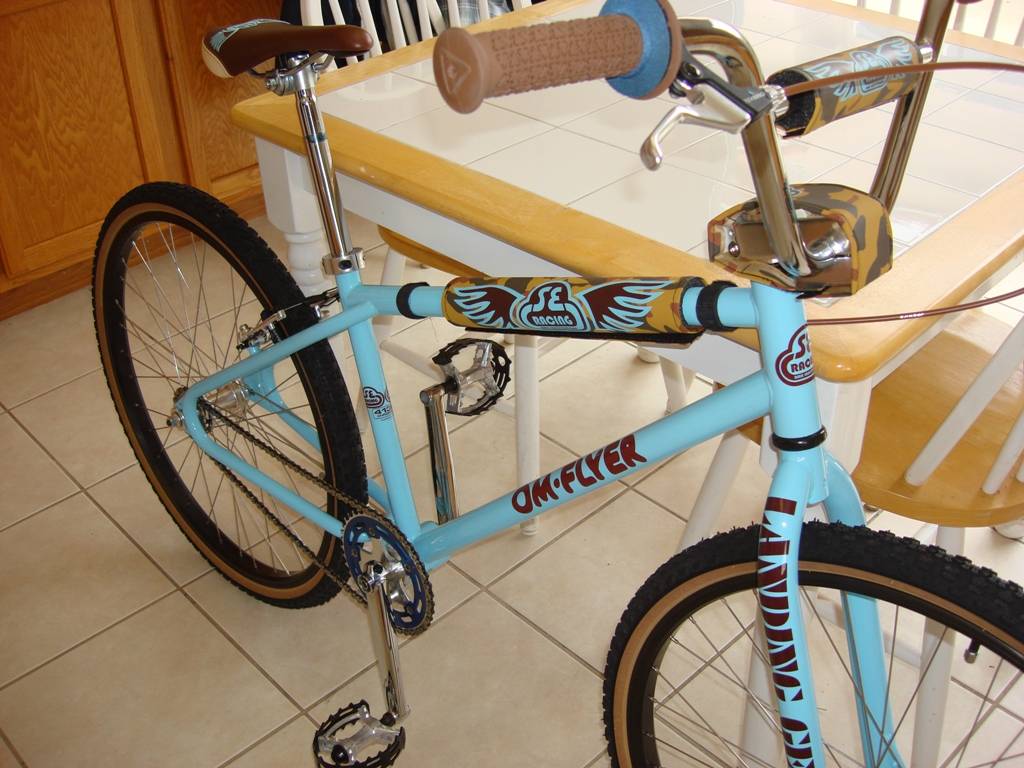 If anyone has a line on one of these, hollaatyaboy.

One day, one way, one will be mine;

While perfection doesn’t generally happen overnight, the inclination to think big certainly does.