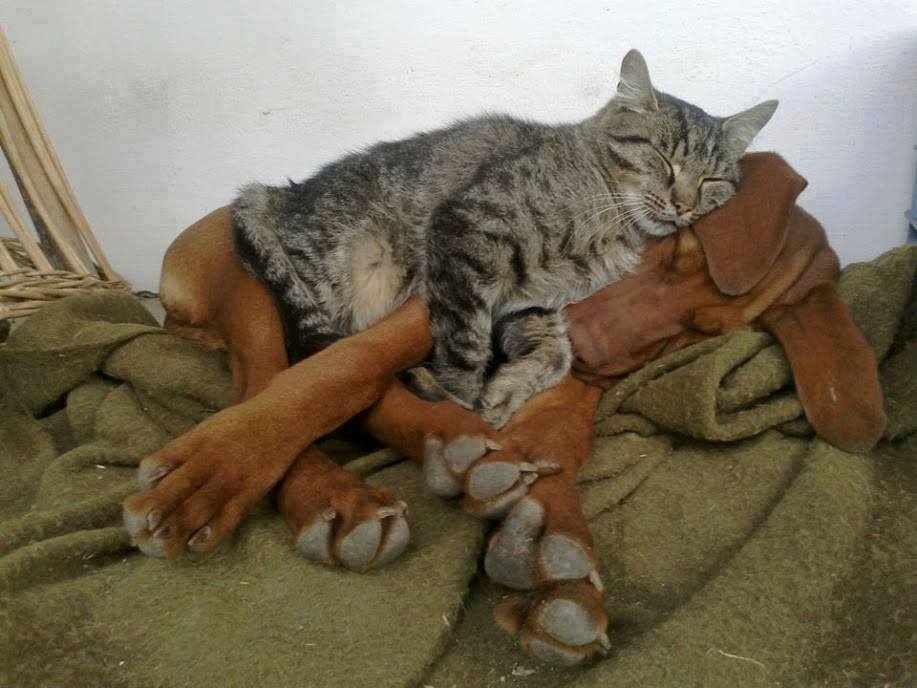 This image has been sitting in a little ‘pile’ upon my desktop for a couple weeks, right next to another semi-70s era shot of a naked man who is wearing the most spectacular set of balls you’ve ever seen.

My life is a endless series of conflicts and contradictions.

Though it’s not magnificent balls, the following clip that was set to me from my legal representation is pretty good;

Ironically, like Mr. WilliamsON, I too have a button on my desk that opens a drawer. Only mine is full of bills from people I owe money to.

I would way rather have it be full of a golden liquid headache that could make me forget that I owe people money, while simultaneously making me poop my pants.

Truth be told, when I was a spry young college thing, I went to battle with a 40 or two of King Kobra (my pet name.) As an aspiring self loathing artist, I would occasionally post up for all night stints in my college’s painting studios. What this would entail would be hiding from Isaac the Ethiopian security guard as he made his final midnight pass through. My preferred spot was beneath one of the modeling stands. He’d never look there.

I would eventually emerge, reclaim my corner of the cavernous and linseed oil soaked room, and paint and drink and paint and drink until the sun rose. At that point, fairly well blacked out I’d put my painting and all of my supplies away and ride my bike home to sleep it off. When I would eventually return to the painting, it was all brand new because I wouldn’t remember any of the stuff that I did to it the previous evening, and so the cycle would continue.

The romance of the process was eventually soured by feeling gross every morning. Oh, that and the night I forgot to put my stuff away someone stole all of it.

And just like that, the first page of my memoir is done.

The second page will be all about me writing the first page. 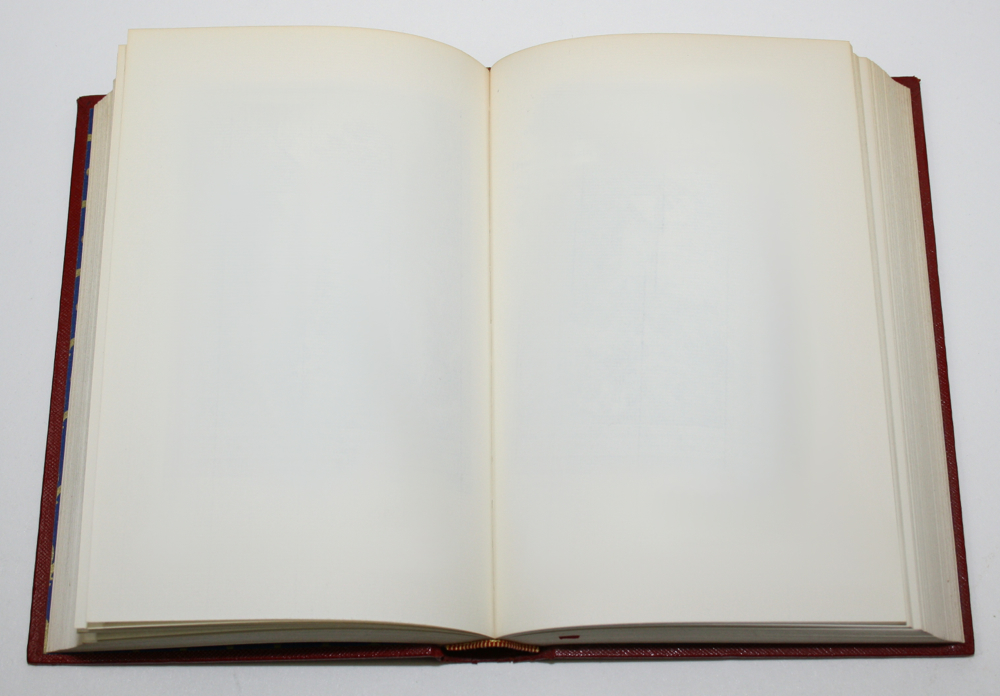 Now, relating to all of that not even at all, I’ve recently received an email from someone named Dean that was so long, it is almost an entire post. Second to that, I can’t figure out how to abbreviate it without stripping it of its directive, so here it is in its entirety;

I occupy a distant corner of the web universe from whence I spout my opinions and thoughts—known as Riding Against The Grain(dot)com. (It’s called that because I’m a celiac, and have an allergy to a lot of grains. Clever, huh?)

Separate from that enterprise, I’m one of the founders of a local cycling club, Axletree.

I do many things in my life and in my career that are shameless self-promotion; it’s the nature of my job. But Axletree is different from most things I do. Axletree doesn’t directly offer me any pecuniary benefit. A group of local cyclists started the group because we wanted to try to change the perception of cyclists, and because we wanted to make local conditions safer and better for riders. Also, we wanted to do awesome things. We’ve started community programs to get kids on bikes, to distribute helmets (and to help with helmet fittings) to support bike trails, to install bike infrastructure (such as community bike pumps), and to undertake similar efforts. We host a series of well-regarded local events that are free and fantastically fun. The organization is something that I’m proud of, and that in its fledgling years has done a lot.

Axletree isn’t an exact match for AHTBM. (*Editor’s note- It’s true… I hate everything that was mentioned in the above paragraph.) How’s that for full disclosure? (I’ll try to refrain from further rhetorical questions). We’re working on building an inclusive environment, where beer hand-downs would likely be frowned upon. We’re also working to do things like get our local community to engage on the subject of cycling, and to work towards making the community a better place to ride. In lieu of orange jumpsuits and hangover-fueled trail work, we’ve done things like get a local ordinance passed to protect cyclists from harassment by passing motorists. So yes, there’s a contrast there.

That said, we’ve spent an inordinate amount of time working to put together a pretty awesome kit for the group. And unlike many organizations, we’re not just selling the kit. (I mean, we are selling it. Don’t get me wrong. But there’s more). If you buy the kit, you have to sign the Axletree Rider Pledge.

The other people in the group likely wouldn’t think of reaching out to a person such as yourself to request a bit of publicity. I’m feeling a bit tenuous about it myself. However, I’m a daily reader of your blog (and errant Facebook posts), and I know that you promote things that you find worthy of promoting. And hence, I’m asking you to take a minute and see if you think this group is worth promoting. The proceeds we raise don’t go into our pockets, and aren’t used to fund trips for group members. We turn every dollar into events (that are free and open to the public) and advocacy.

Here’s the link to the kits. 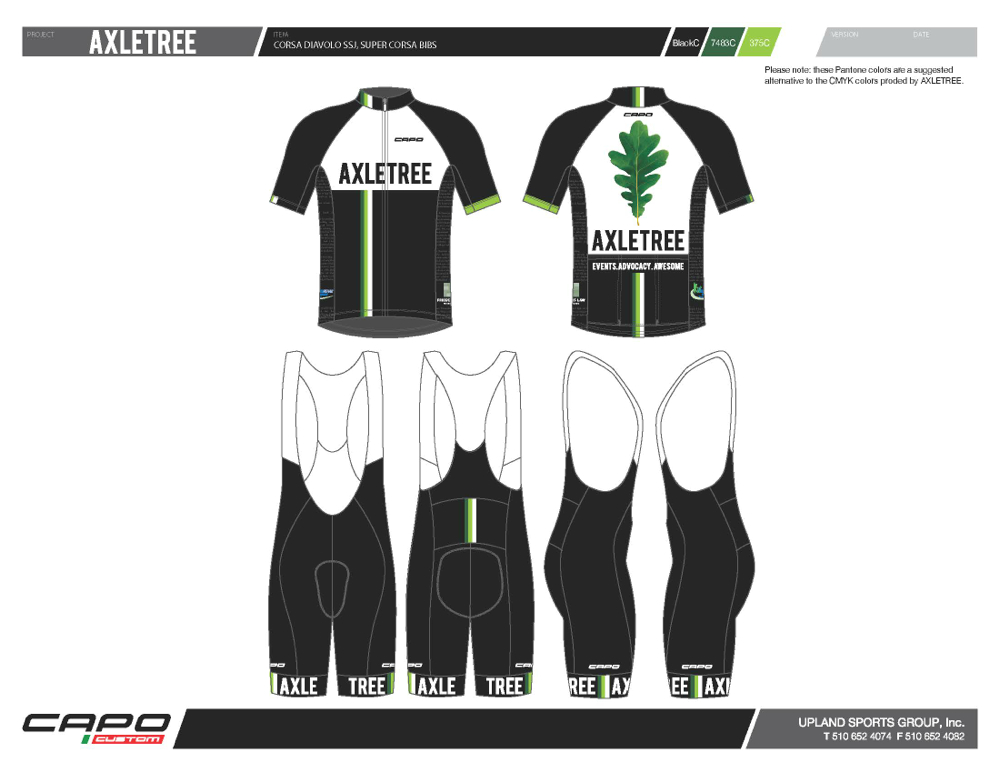 I know this email is wholly uncool. I also know that when you promote something on your blog, it usually starts with you copying an email blurb from the person requesting acknowledgment, where they’re all like, “Yo, Stev-Ill, I got all hopped up on PBR and am dropping you a line about some sick threads…” Fortunately or unfortunately, I’m likely incapable of putting together a communique of that nature. I don’t have much game in that regard. So what I’ll do is give you this background, and ask nicely. If you find it worthy of a mention, that’s awesome. If you don’t, you’re still awesome. Either way, something is awesome—and it’s hard to argue with that.

That’s like, the weirdest set of meandering quasi-complements I’ve ever gotten.

Should I be offended? I kinda feel like if I had the emotional capacity, I might be.

Yet Axletree is putting their money where their mouths are and not only encouraging cycling as a lifestyle, but they have their boots on the grounds and are engaged civically to ensure that happens.

Even though we may not be exact matches, (obviously, I certainly can’t find concern for making conditions better for my fellow cyclists, or creating an all-inclusive environment due to my constant beer fueled antics while reading emails about ‘sick threads’), I believe in what Dean is doing, as should the AHTBM readership, and I thank Dean for the time.

Finally in a bit of business related news, I’m very happy to announce that within the elite community that are the advertisers of Maximo Supremo (the folks on the sidebar, without whom this site would be forty five to fifty eight percent less rad); 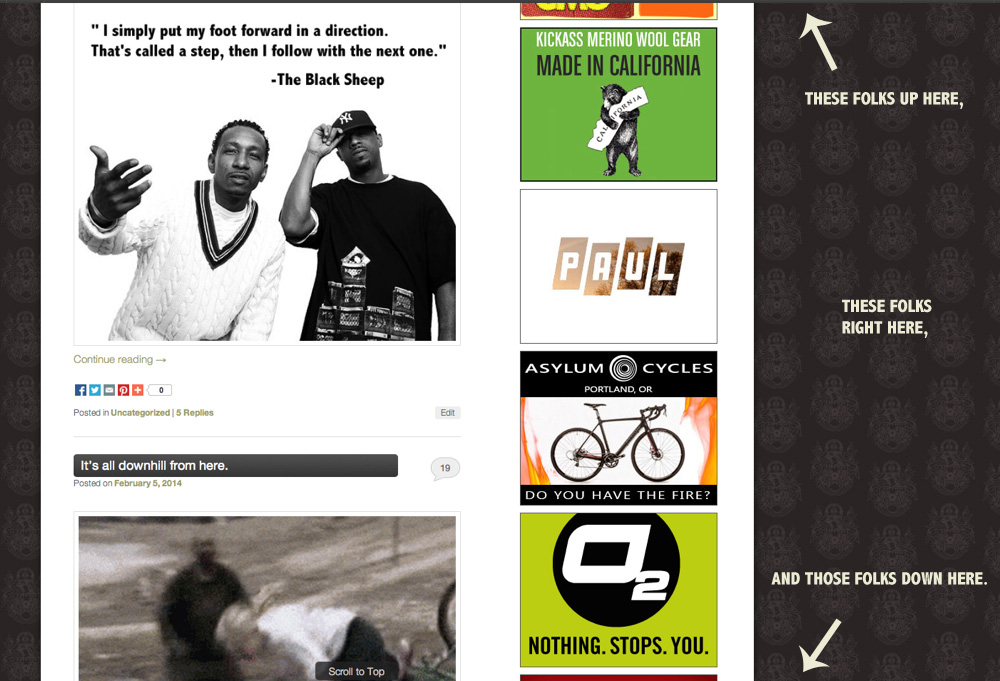 -That my dear friends from Pentabike have stepped up to the plate and have moved in with the rest.

Visit them often, as new Pentabike goods are added to their site with some regularity.

These developments are exciting to me for a number of reasons, chief among them being that the impresario of all things Pentabike, one 685 and I have been friends since we were in high school; This image right here is a photograph of Pentabike Dave and myself, shot with a 4×5 camera for Mr. Alan Rabold’s photography class at Evergreen Senior High School by Marc Anthony Lozowich (rest in peace) in our lord’s year of 1987.

Besides the lead photo of the fuzzy pile, if that’s not an ‘awwww’ moment, I don’t know what is.