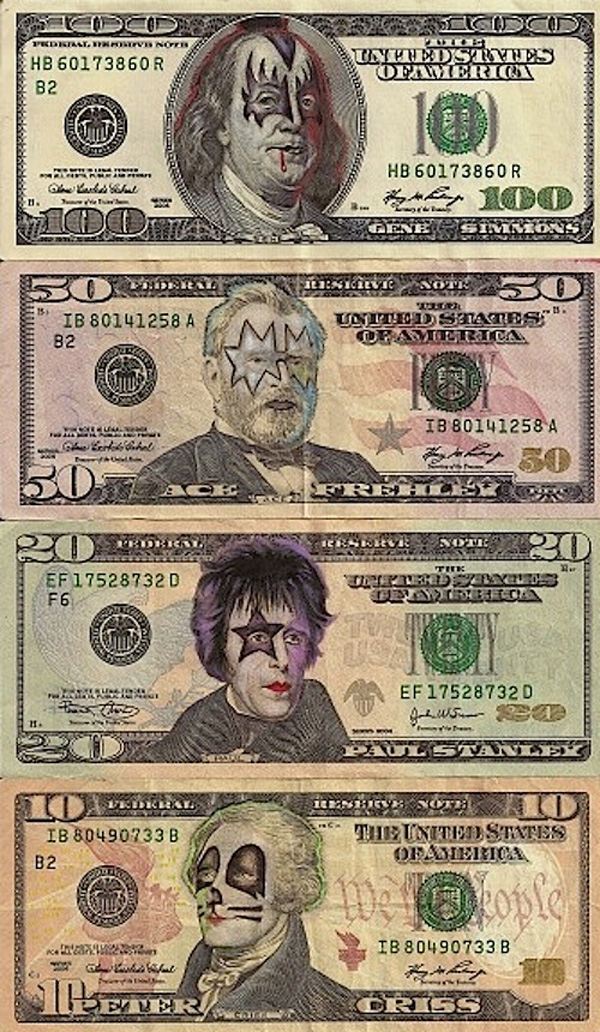 I realize that only two of the dead white guys depicted above were presidents, but for the sake of not breaking up the band, I opted to keep the four denominations together.

Clearly I didn’t have my head in the game on Monday with a lack of mention regarding the holiday, but truth be told, I didn’t know, because, well, in all honesty, I don’t care about such things. But as a curator stuff that might be considered by some to be culturally relevant, I would be remiss to let it pass without a mention so there you have it, with defaced currency as a visual.

And as an amendment to the conclusions of Monday’s post, I was really hankering to include a couple of photos I had of 685, but for some reason, the electronic copies I had had vanished, and I couldn’t begin to guess where the actual physical copies were. Thankfully he was in possession of them and returned them with haste; We shot a lot of black and white back then because we were in the beginning photo program and only knew how to process black and white film, and print black and white photos. It wasn’t until the following year that we began dipping our feet into color processing.

Do photographers still occasionally process their own film and prints? I asked DWP that question last fall and he assured me that they typically do not. This I feel is a shame, because without that, a bulk of the artistic process is lost, and then you’re just some schlub turning a dial and pushing a button.

Anyway, I digress… As I was attempting to track those photos down, I found one that he shot of me on that very same dreary afternoon; 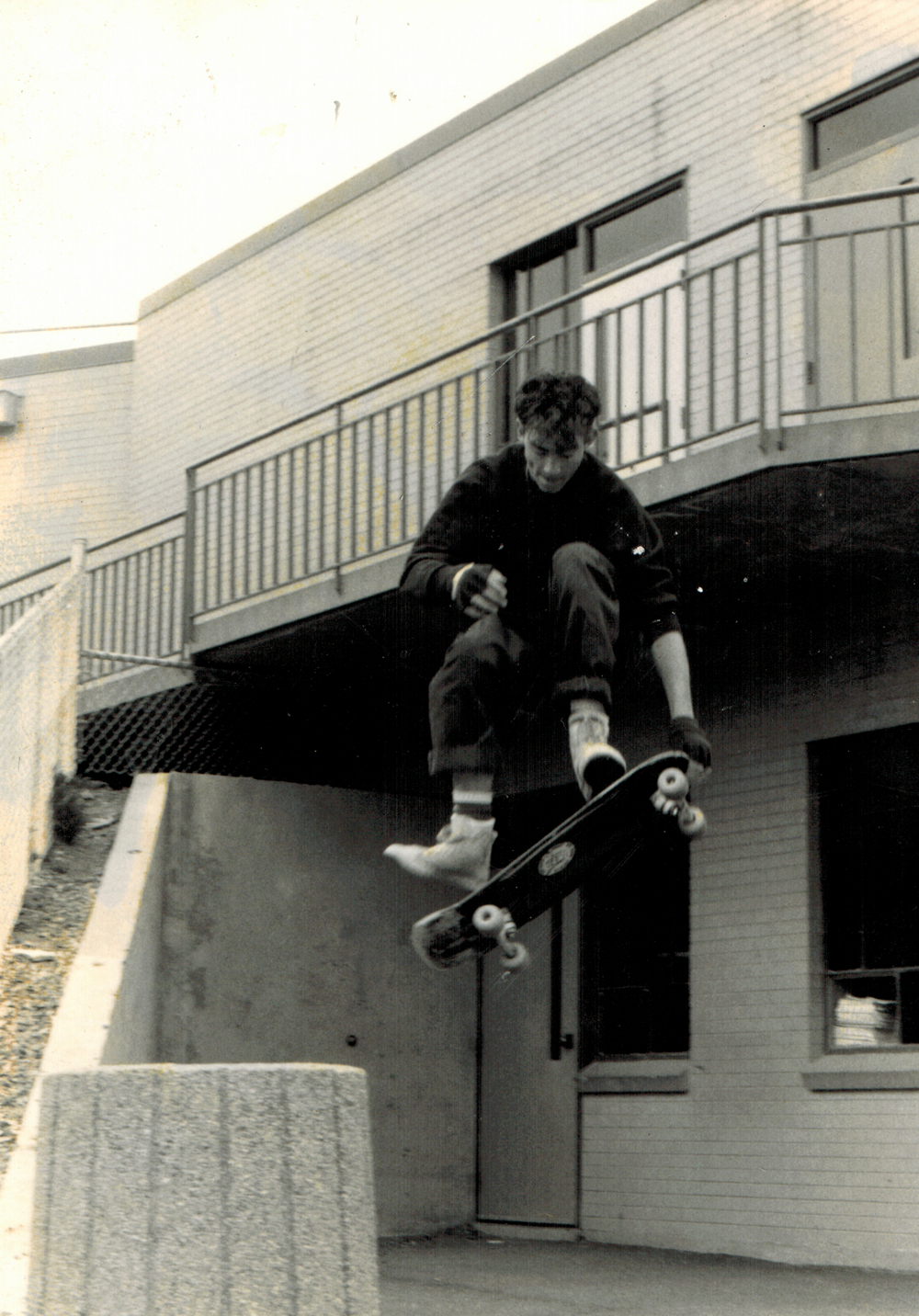 I was a big fan of the sweeper, though in the years since, I’ve learned that my lower back was not.

Anyhoo- For the most part, that lackadaisical connection to my physical health didn’t have any long term effects- (with the exception of my wrists being so screwed up I almost can’t grip a tooth brush long enough to do the brushing of the teeth.) After having learned that a laboratory just grew a human lung, it’s just a matter of time before a new set of wrists hit the market.

Just the same, I tend to ignore the pain for at least a couple of hours a day so that I can ride a bike/high five strangers/take part in arm wresting competitions/etc. and so due to the fact that recently I had about 1,500 gallons of fuel for a blue flame burn, (rides the morning after a big night have long been referred to around these parts as what one does to burn the blue flame, i.e. burn off bad gasses) That’s exactly what I did.

I was fixing to go out on a lone voyage but just as I was crossing into my neighborhood, I came across the Beard Brothers, and they agreed to wait until I could put on a stretchy suit. We leapt and cavorted, and zigged and zagged through the hills, until my flame burned too brightly, and they went one way, and I the other.

Until that point however, it was pretty sweet; 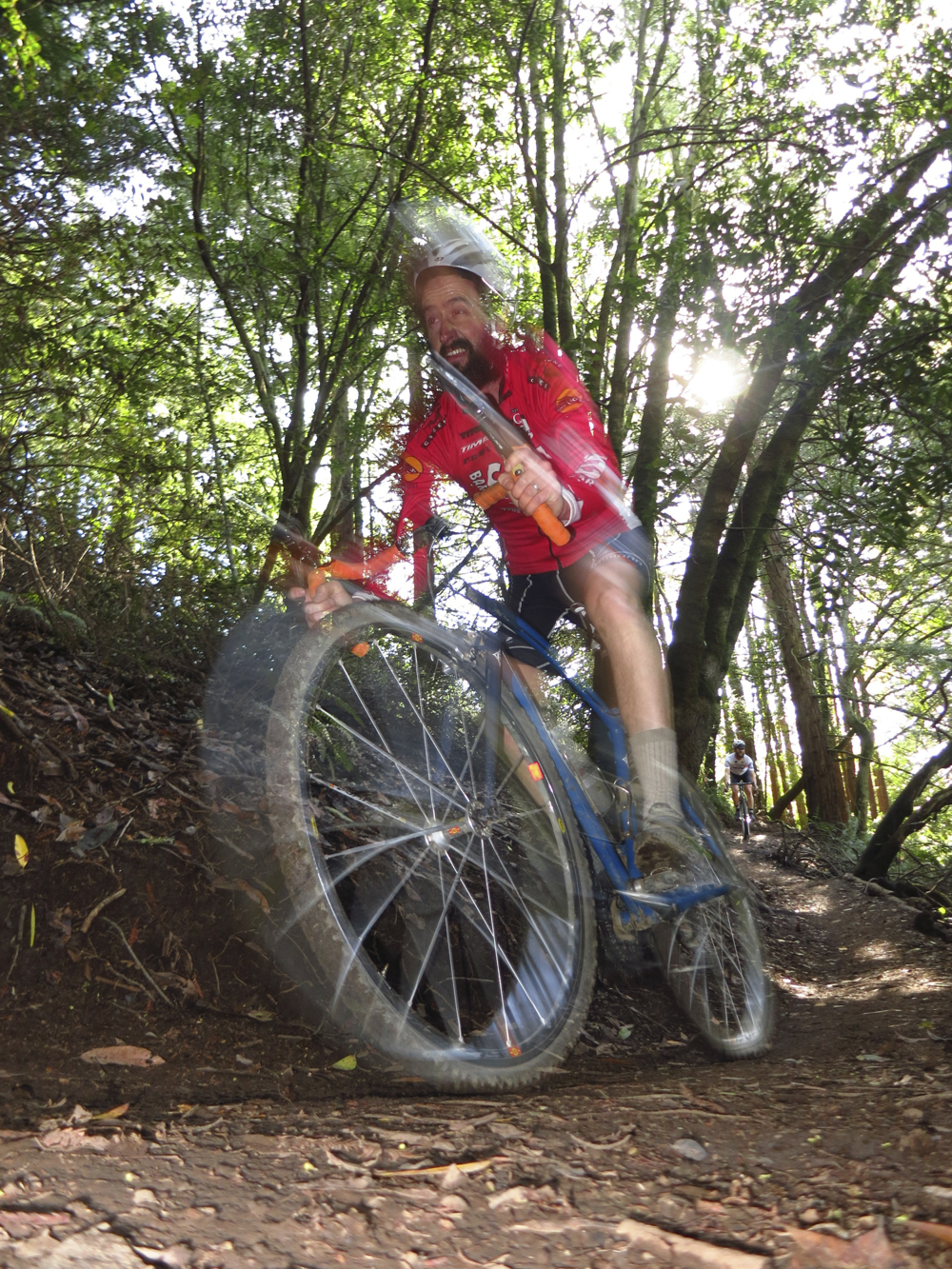 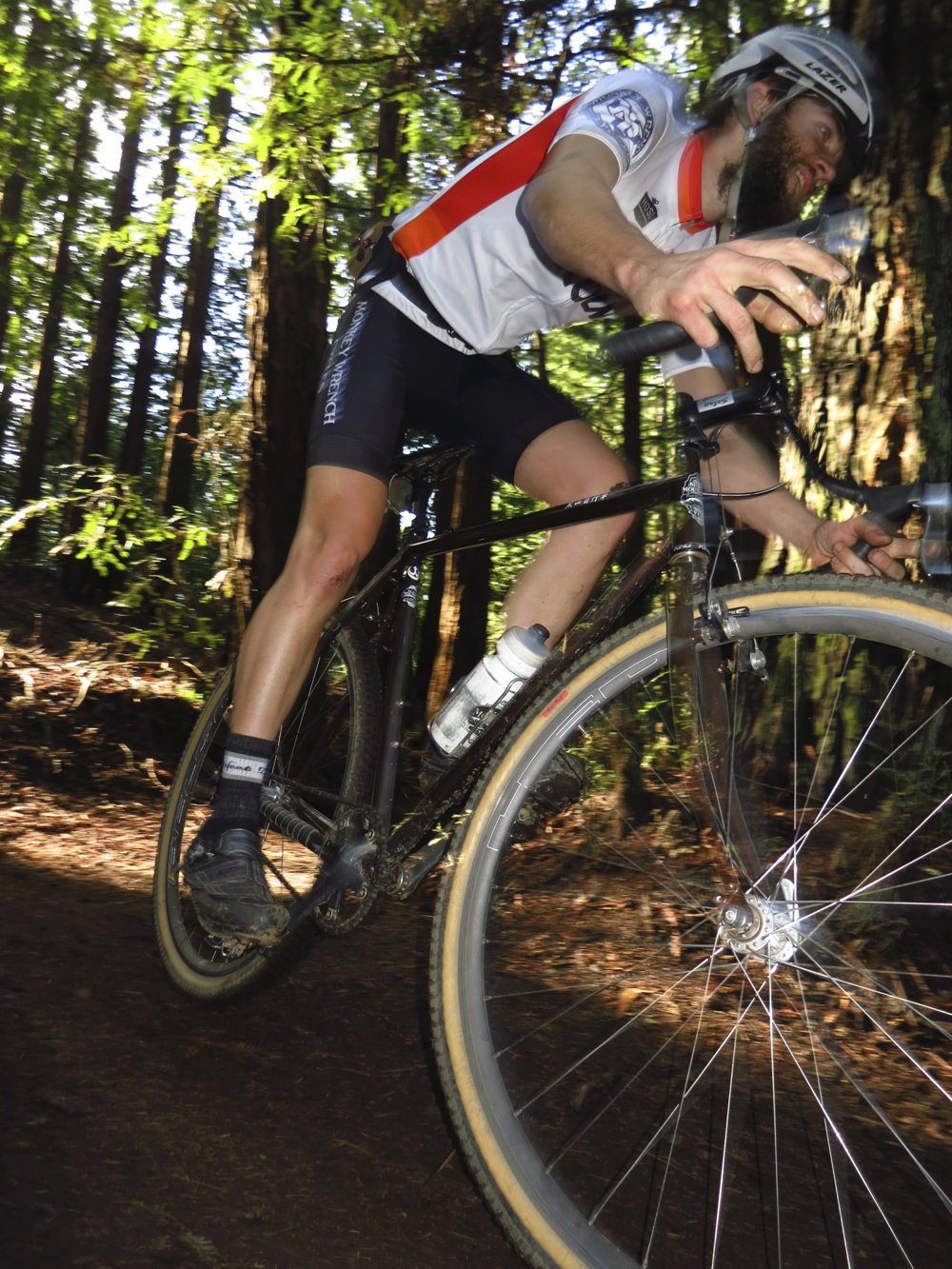 They continued on with the adventure and rapid beard growth, and I returned home to stare at the ceiling.

Because sometimes that too, is part of the blue flame burning process.

Now then, because I can only fill so much space here with my nonsense, I’m fortunate to have folks who do some of the heavy lifting. Like for example, Joe from Maximo Supremo residents Soulrun who got in touch recently with a couple of shots which inspired a tinge of envy; 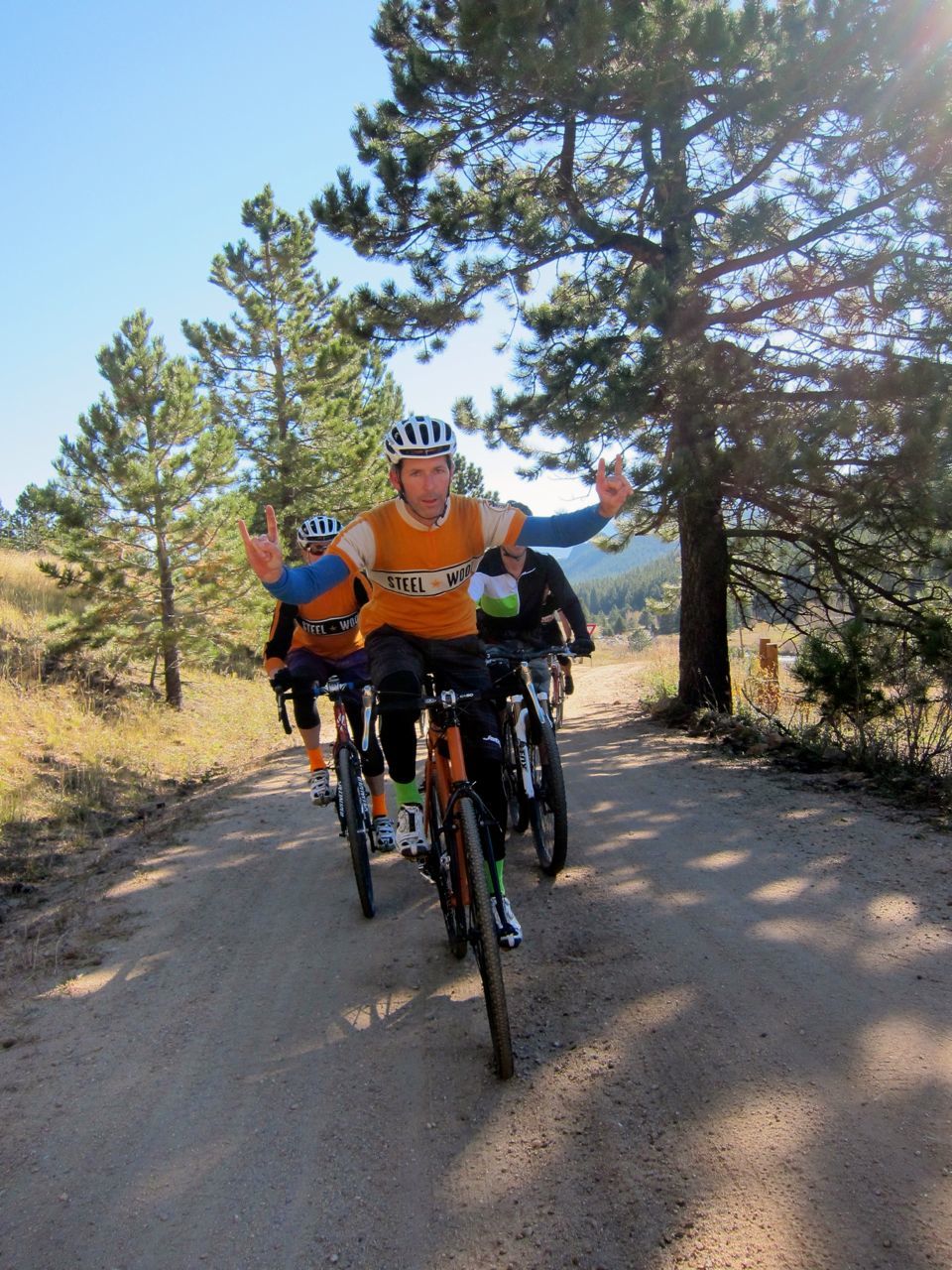 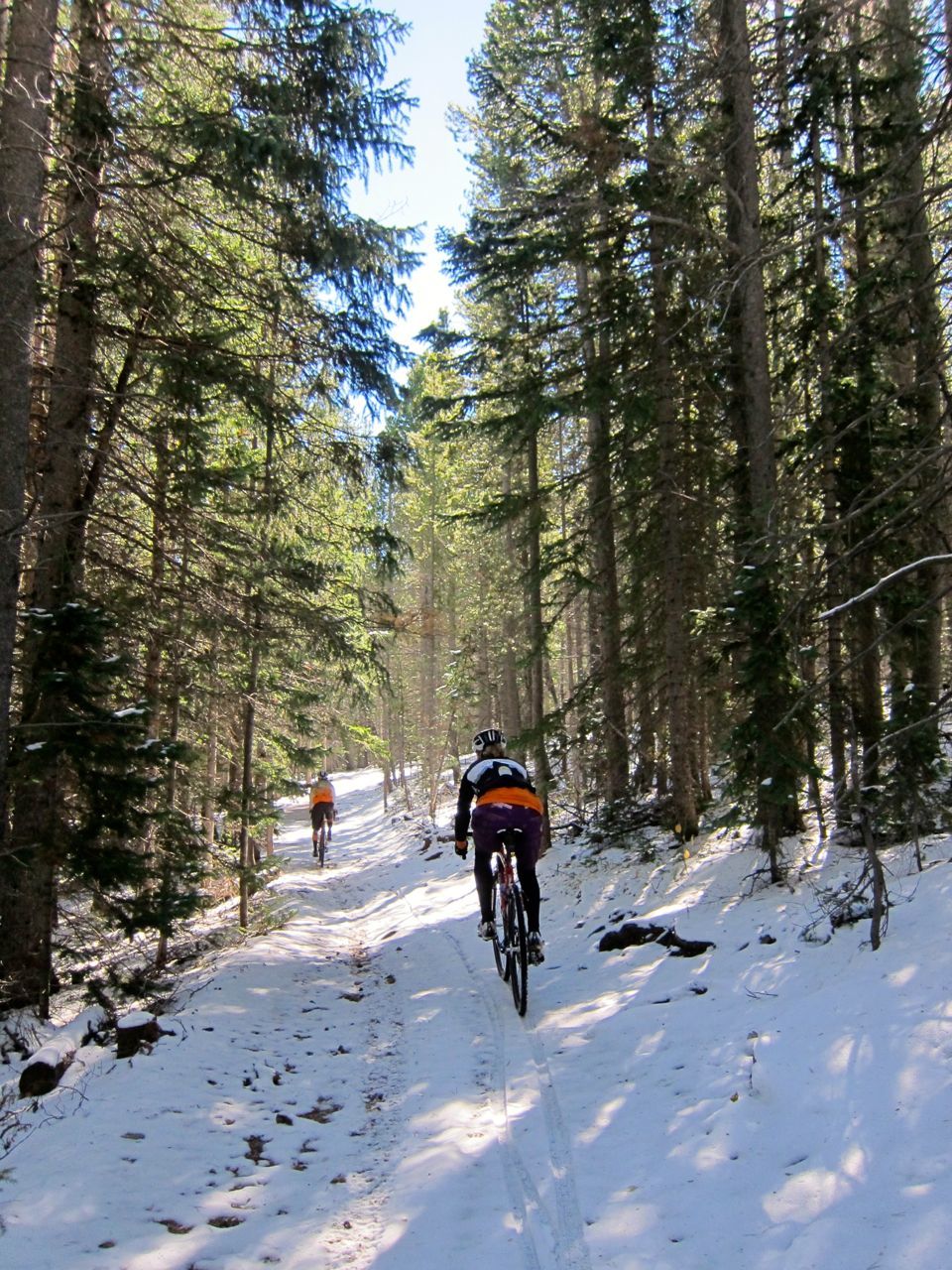 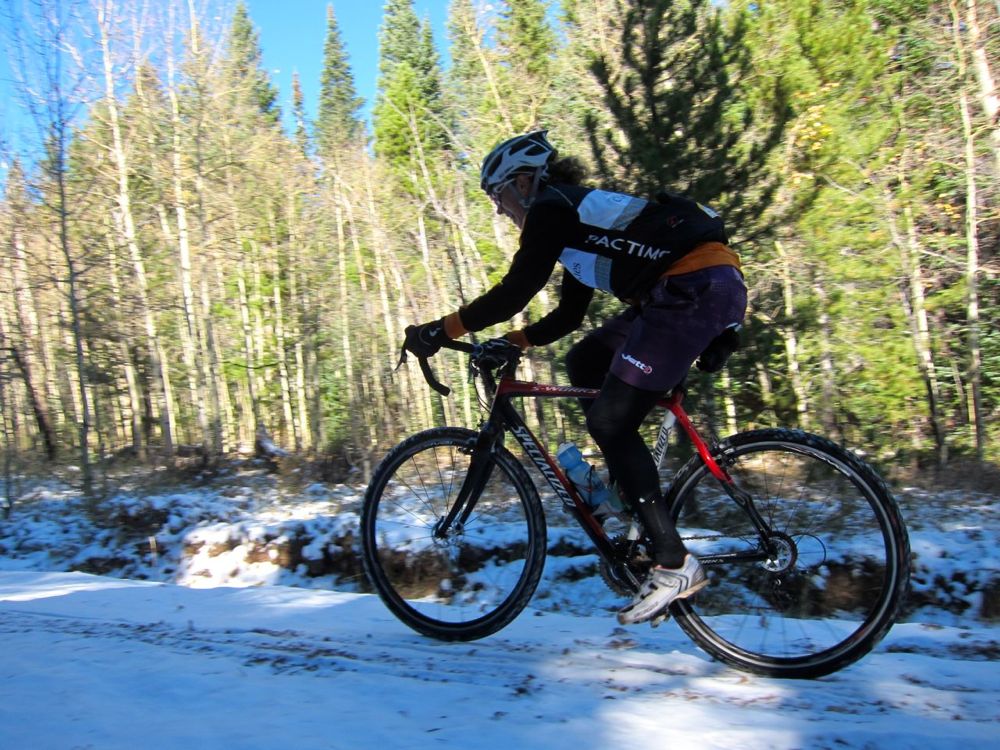 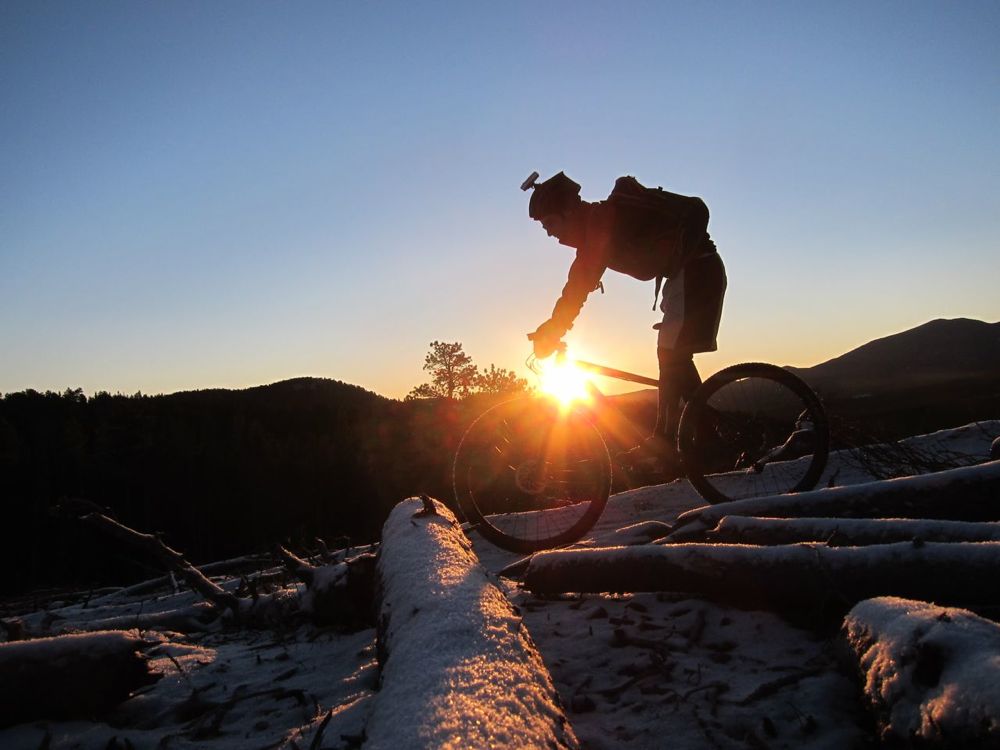 For those of you who don’t know, Joe and his wife Laura were living up in New England, or the East Coast or somewhere I’ve only seen photos of in books and they began the aforementioned little business making phone cases and tool rolls and such. Eventually they relocated to Colorado and expanded their operation at the same time. These days the fruits of their labor can be seen everywhere from the pits at the Cyclocross World Championships to the inside of my very own backpack; 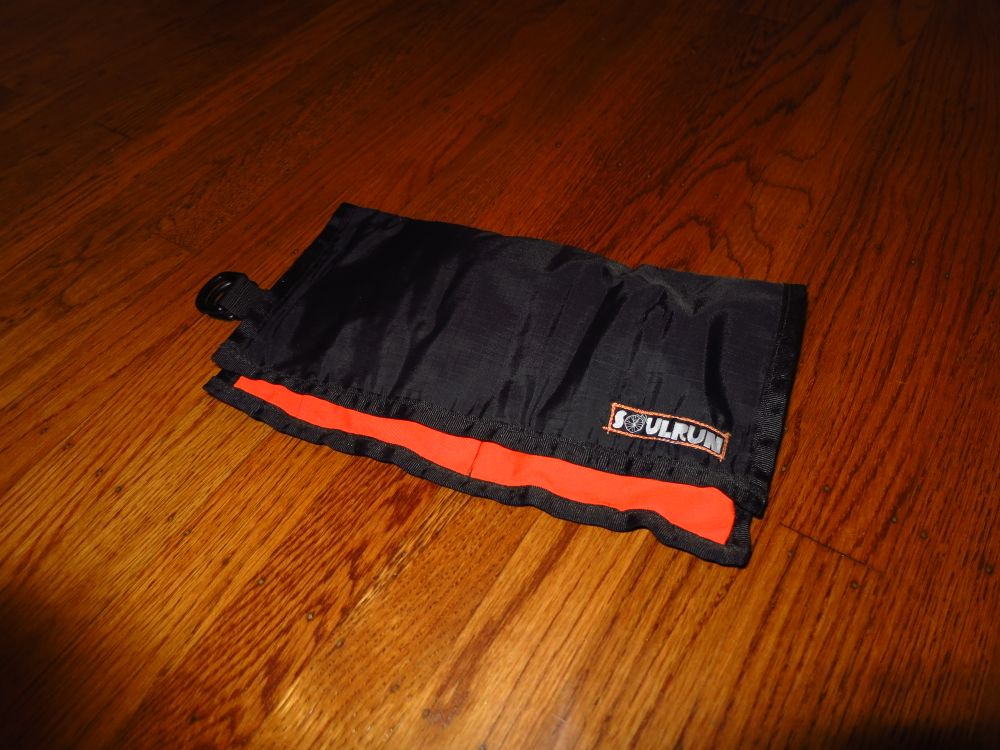 They’re good folks who make a great product and I’m proud that they’ve chosen to be associated with this here web blurg.

Finally, I will close with an image just because it speaks to me; 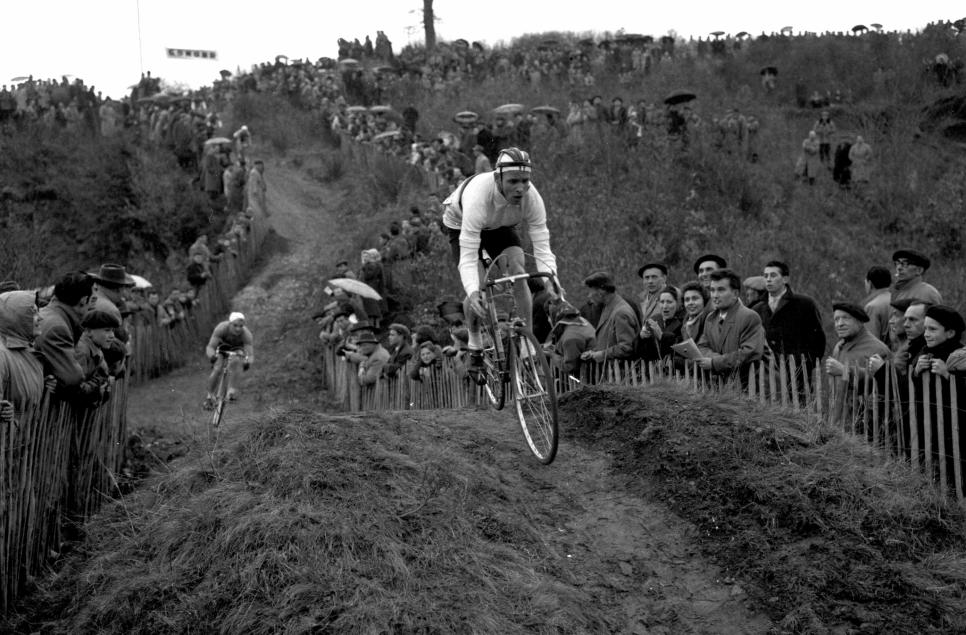 Not in the way that KISS currency does, but real damned close.