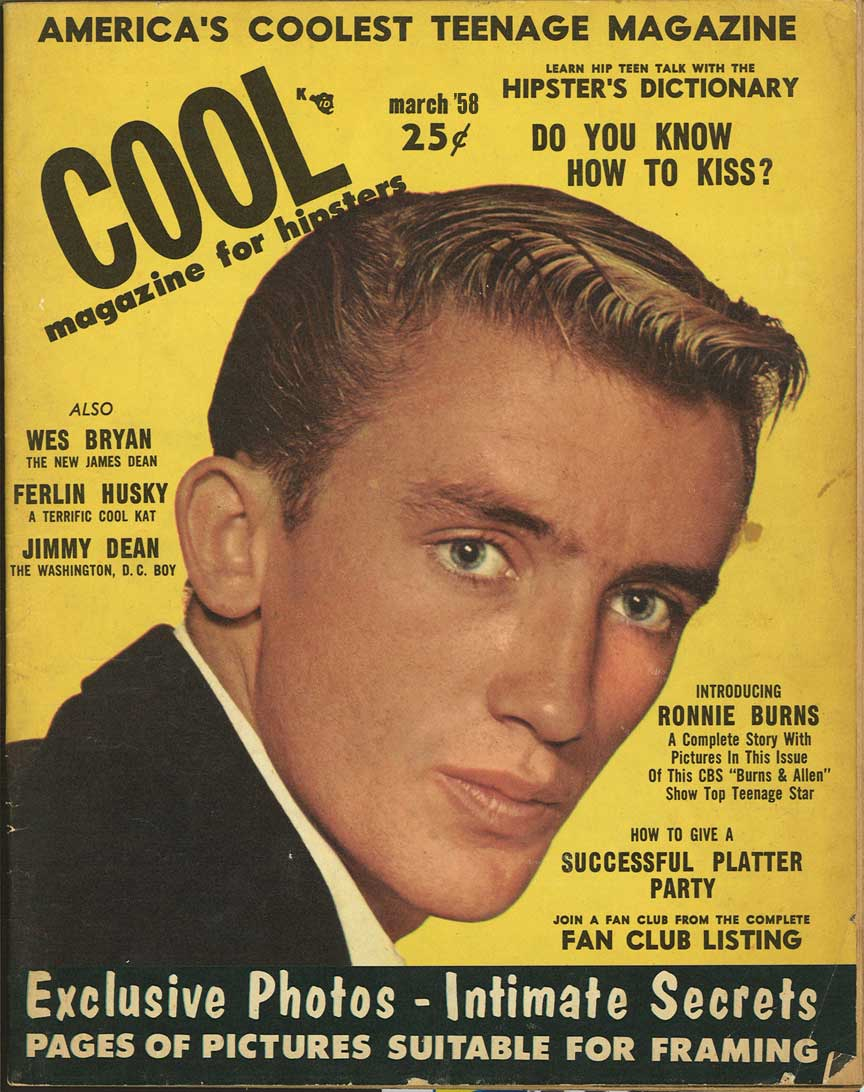 Happy Friday, or as my high school math teacher used to say, “I’m glad I don’t have to see you retards for two days.”

First things first… It was just on Wednesday when I got a call from my screen printer notifying me that I had a new order of shirts ready for pick up.

These aren’t just any shirts mind you, but the hugely attractive Divided Joy ‘Unknown Seizures’ design; 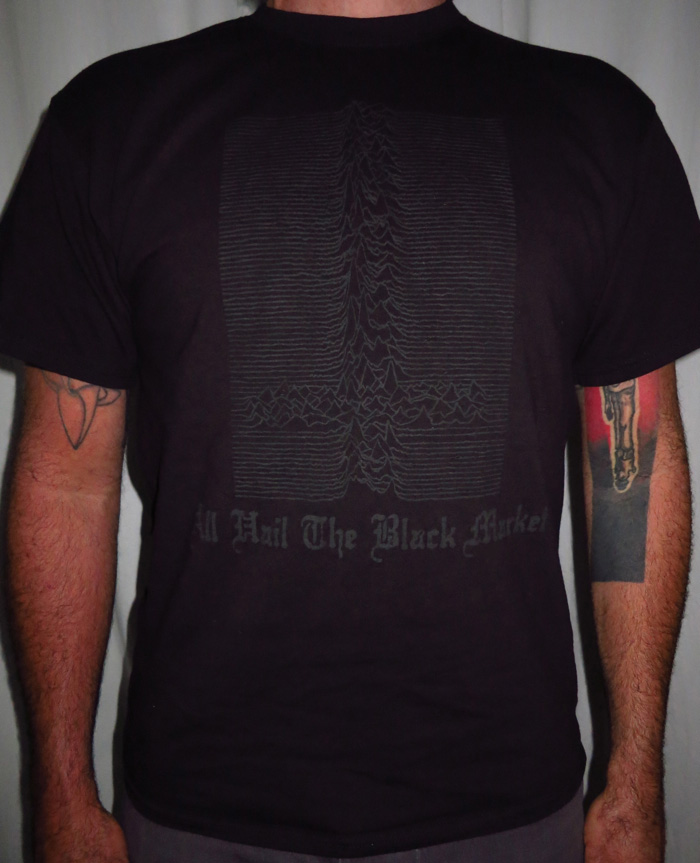 So at least until they run out, I have them in most sizes including small, medium, large, and extra large.

Get cracking and pick one up for yourself, so I can afford to pay for the next run of AHTBM socks or keychains or yo-yos or whatever.

In news of other very exciting places towards which we can throw our money, Paul Components, (who one hundred and twenty five years ago today was responsible for the design and production of this revolutionary design); 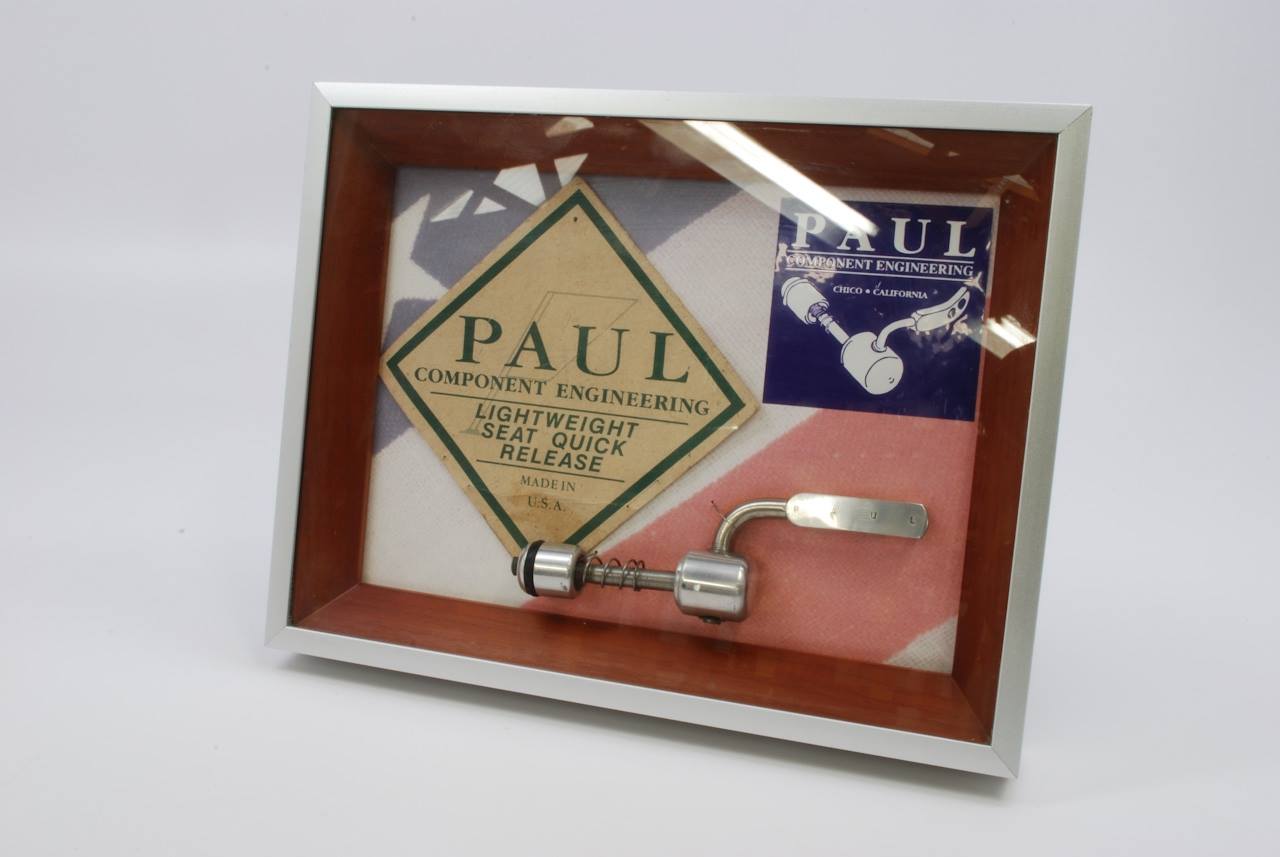 -have recently been blablaing about some new nonsense coming down their pipe which looks kinda like this; 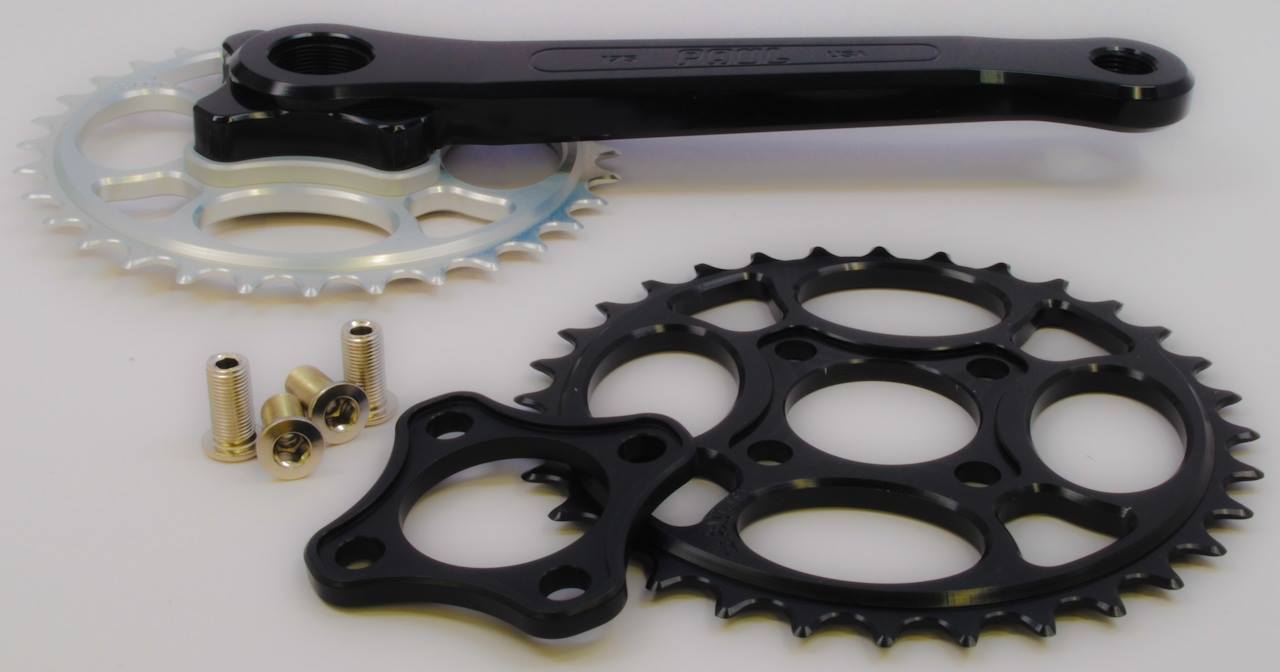 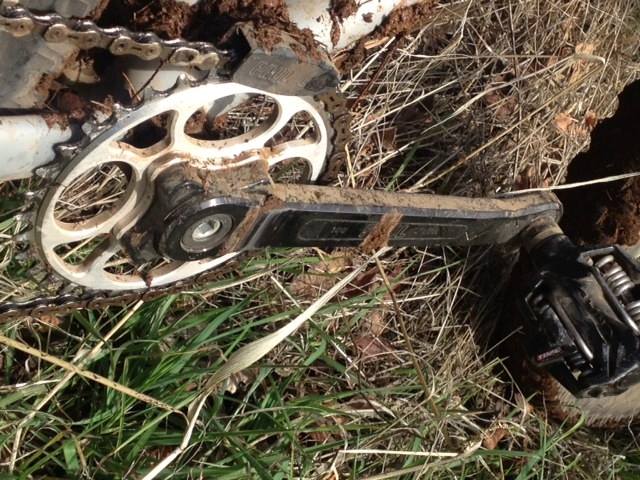 And the words taken directly from their mouths about these, look like this;

“Multispeed 1x cranks will be available next week. Many here at the shop have been running them for years with awesome results.

Not that I have four dollars to my name, let alone the two hundred and ninety other ones, but these are very exciting developments indeed, if for no other reason that it means we’re all that much closer to one day having a fully Paul Components spec’d bike.

In other news of stuff you probably can’t live without, it seems Chrome Industries has recently launched a new line of bags that can carry stuff; 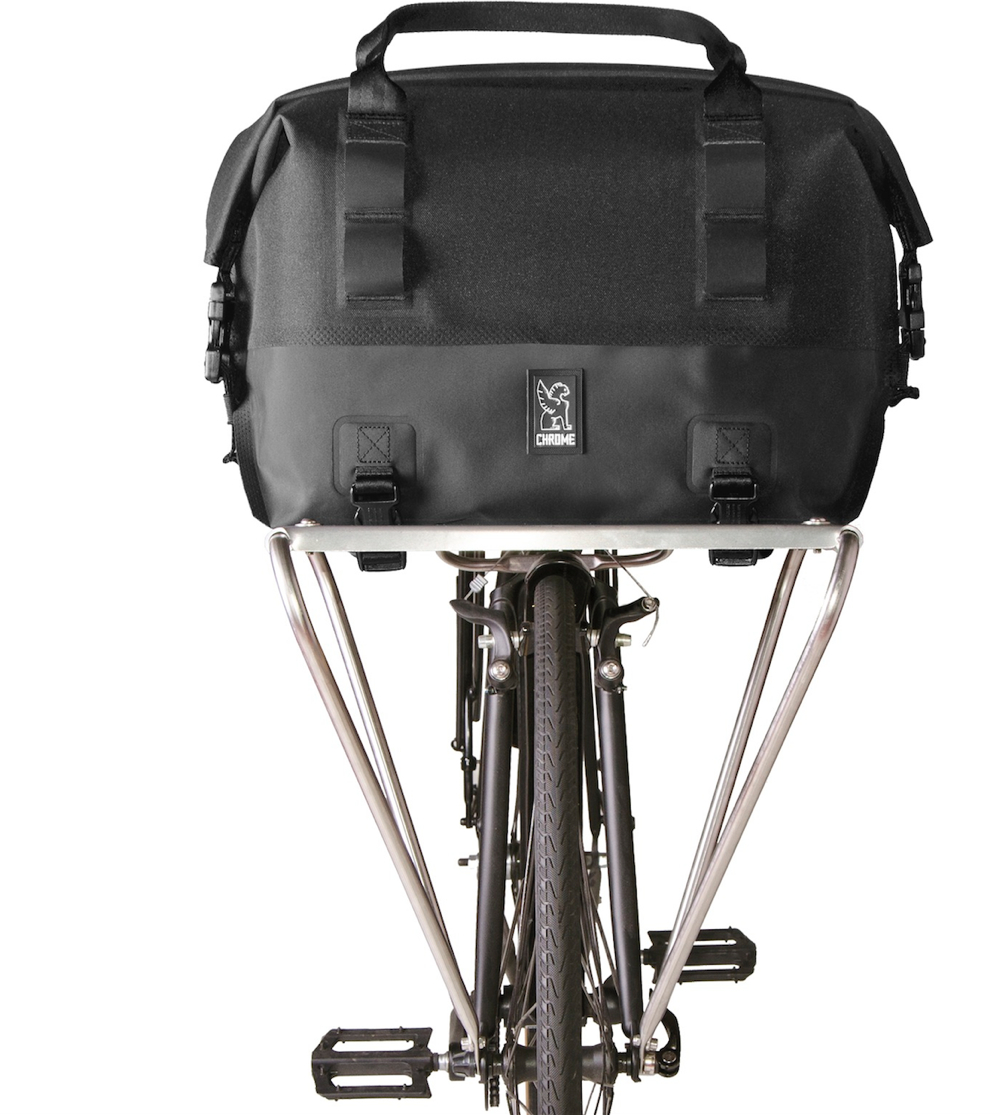 I didn’t read any of the fine print but I’m pretty sure it says something along the lines of them being waterproof, and constructed utilizing a space-aged vulcanizing technology or something.

If you have a hankering for such a thing, investigate them. If not, then you probably shouldn’t.

So clearly the number one reason any of us ride the bikecycles is for the simple fact that it gives us an excuse to wear stretchy clothing.

Luckily Jim from Small Batch Embrocation has recently undertaken the task of offering up a fix;

Hope all is good (evil?) with you. You’ve given Small Batch sweet love in the past and if ya ever want to again I got just the kit to pimp; 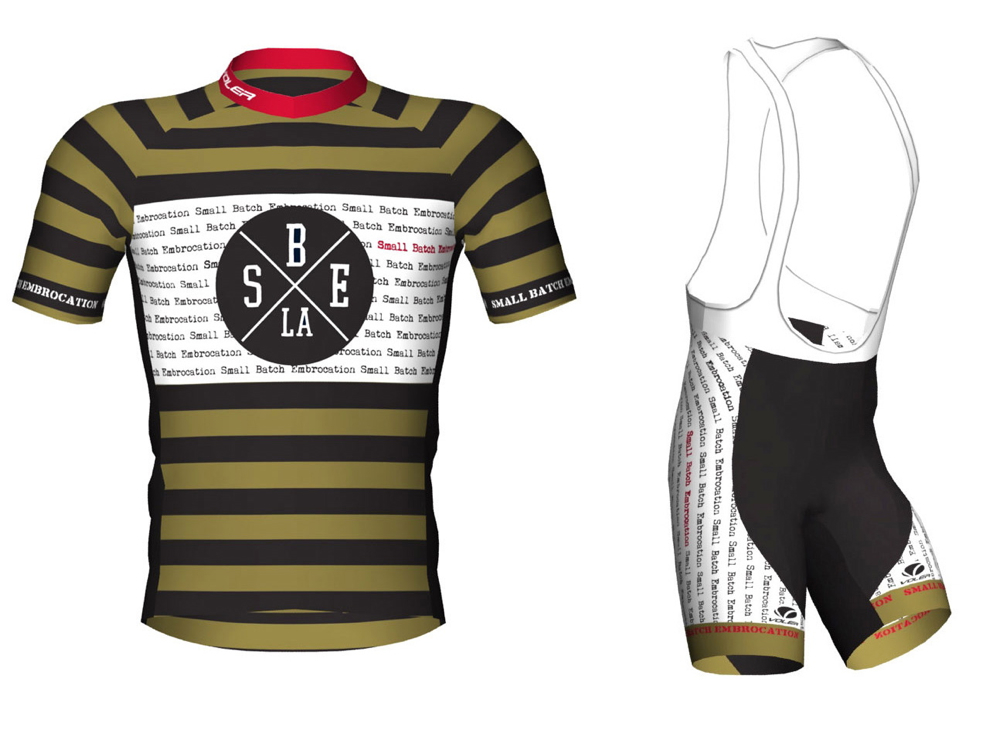 Keep up the blog and maybe I’ll see you on the trail sometime.

I was excited to hear this, but even more so to see that Jim opted to use Voler, who I will support until my dying breath.

Not at all on the topic of bags or kits, but rather women who’ve changed the world, I would like to close with a mention of an individual named Sophie Scholl. Tomorrow marks the 70th anniversary of her execution for distributing anti-Nazi pamphlets; 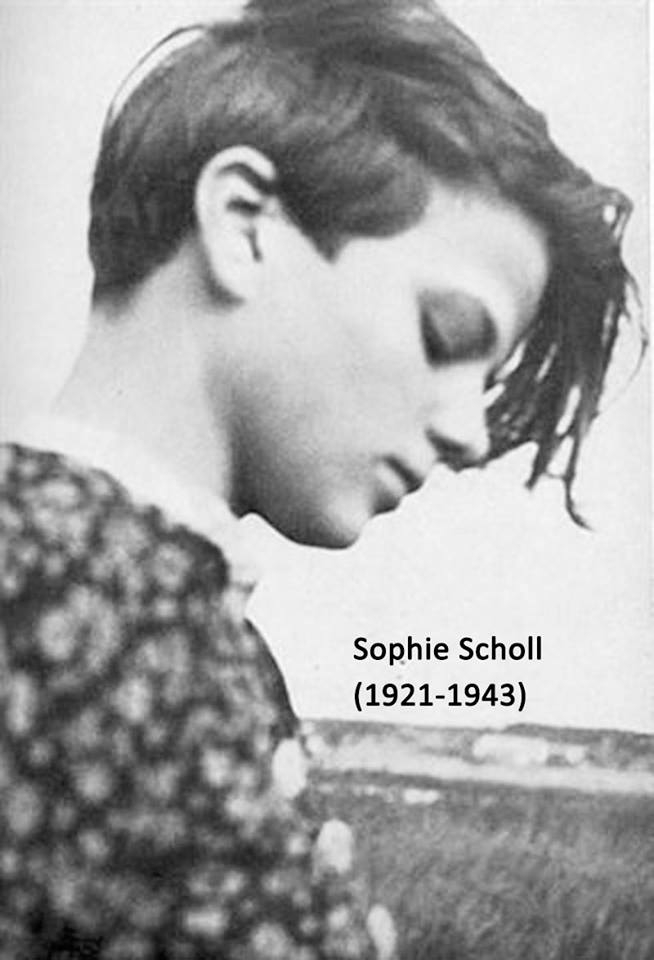 Describing the scene, prison officials noted the bravery with which she walked to her execution, her final words being;

“How can we expect righteousness to prevail when there is hardly anyone willing to offer themselves up individually for a righteous cause? Such a fine, sunny day, and I have to go.”

So for what it’s worth, and though she assuredly wouldn’t understand, today’s post is dedicated to her memory.

Not the least of which would be how to kiss, or give a successful platter party.

4 Responses to “Don’t hate each other because we’re beautiful.”