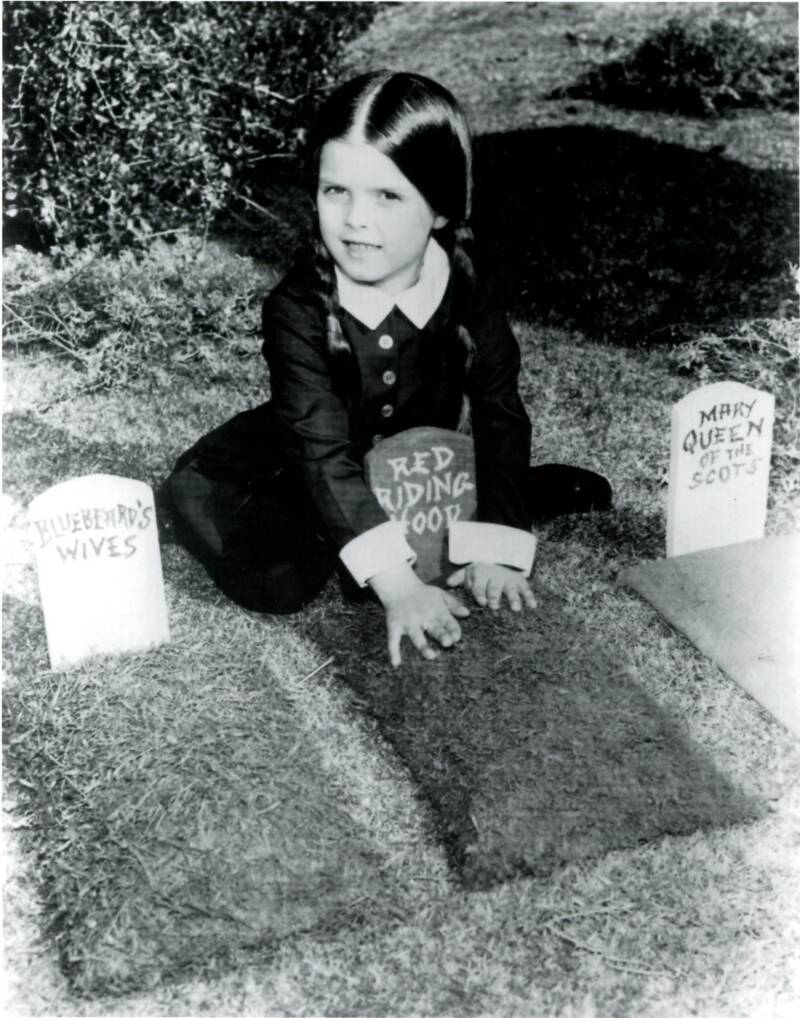 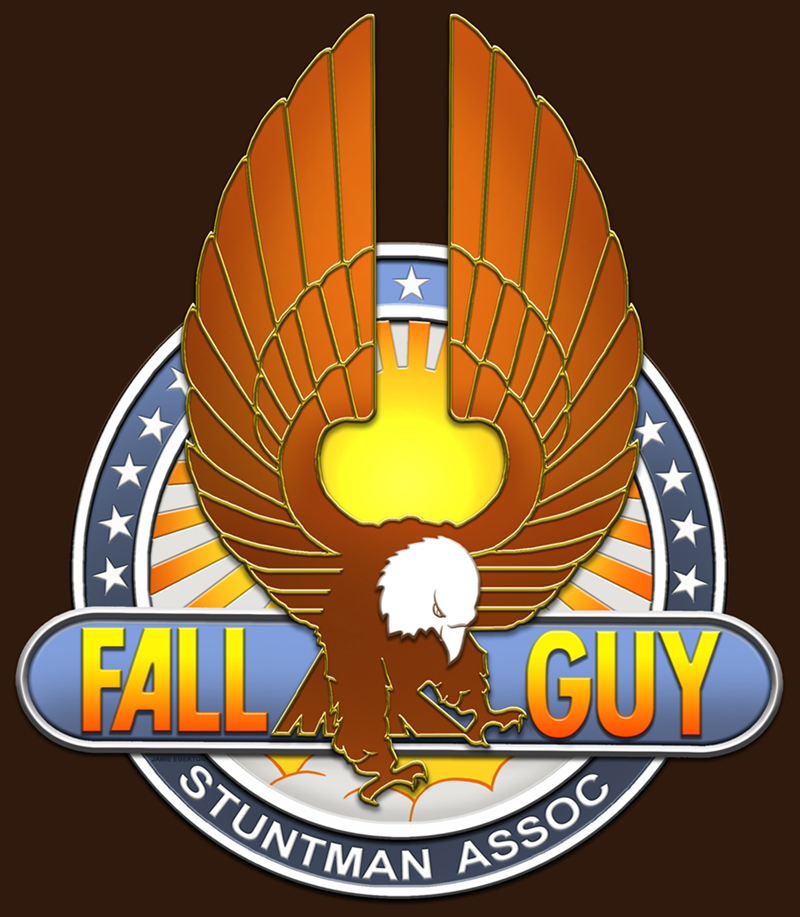 And we could all bathe in the glow of my love for Jodie Banks; 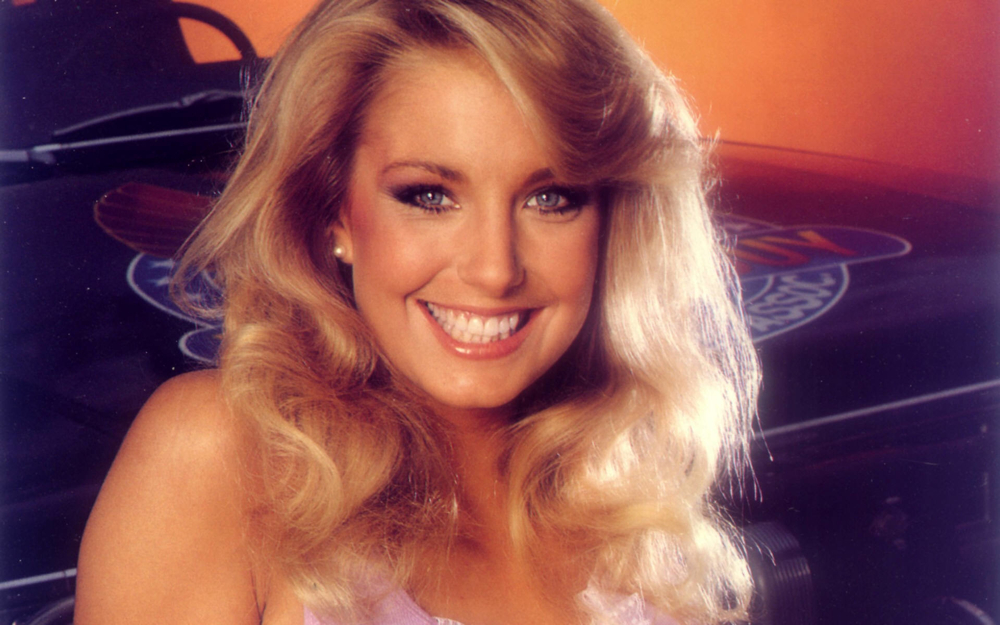 -and hopeless adoration of Colt Seavers; 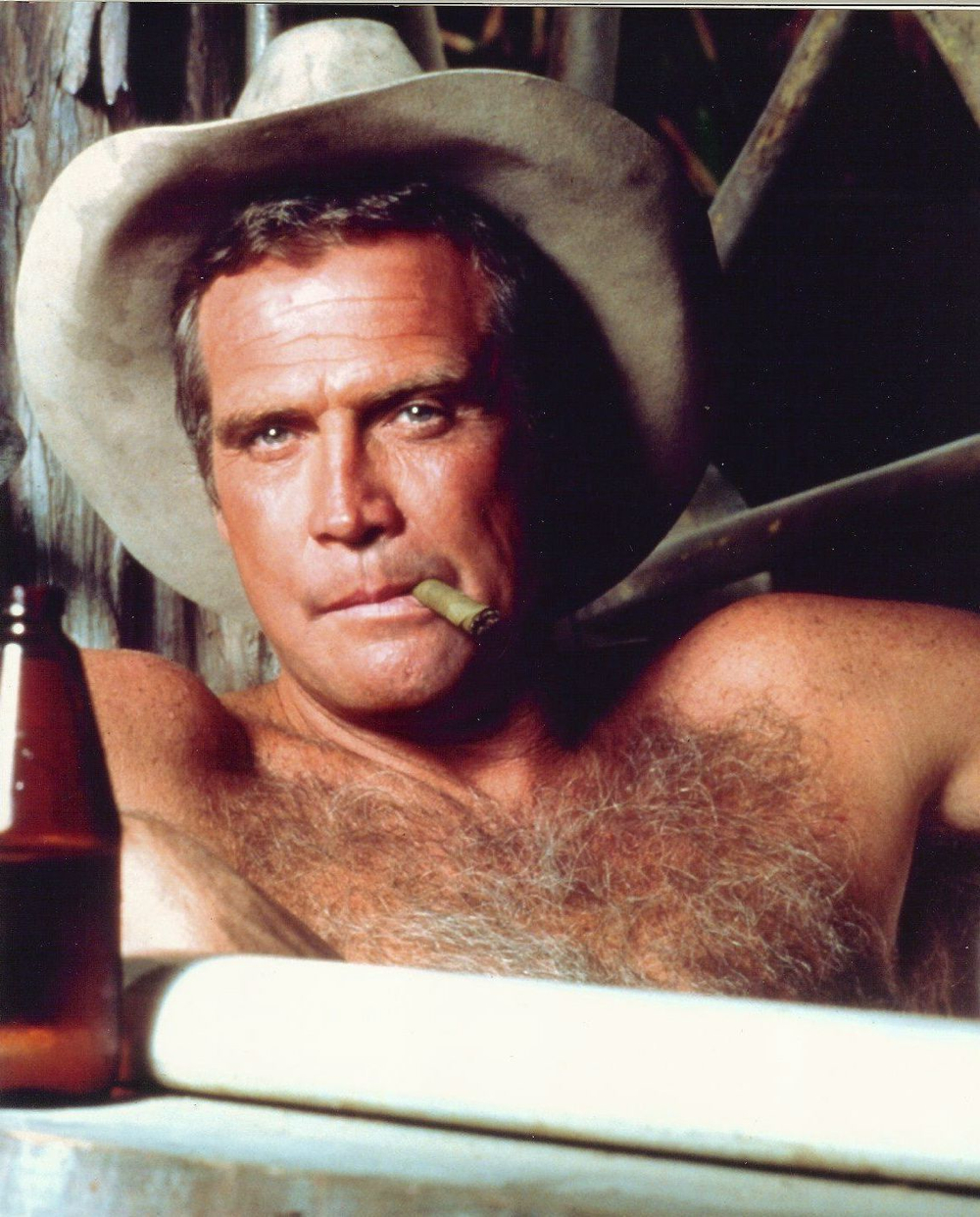 Who by the way, was partial inspiration for those hats I made; 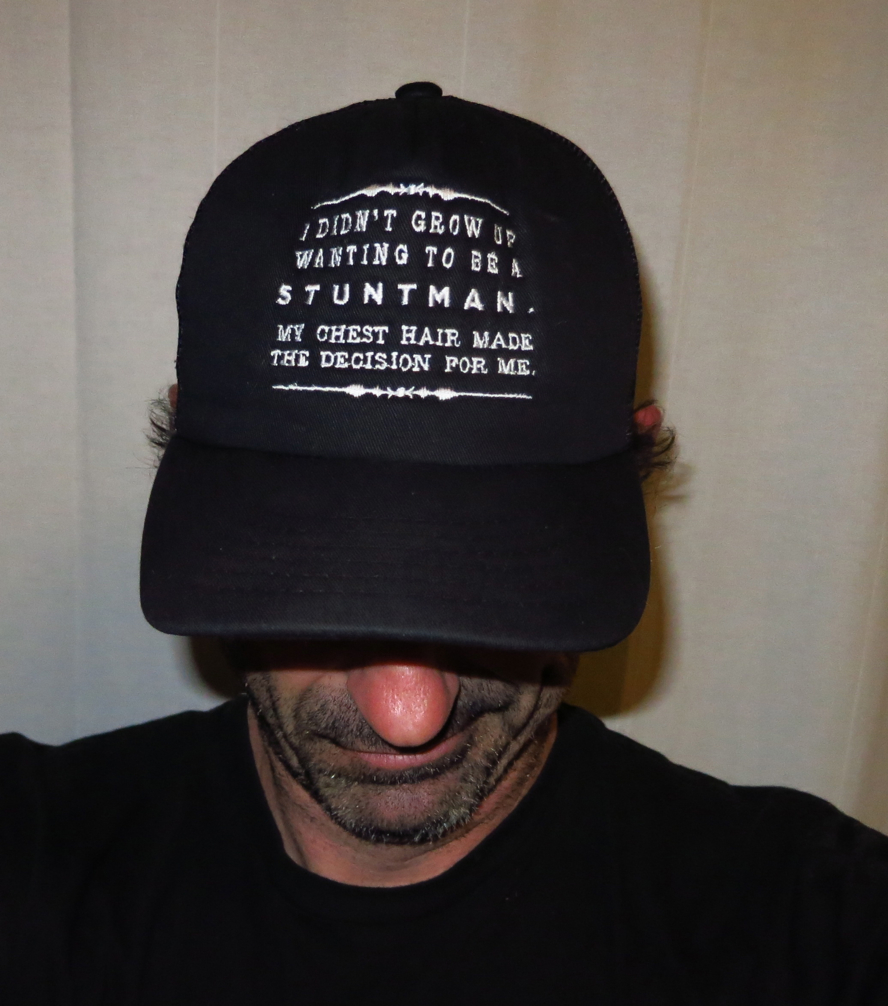 Now then- relating to my closing thoughts on Friday, and with Colt’s chest hair fresh on our minds, I was happy- No, I was thrilled to come across the Kickstarter for a new magazine called Beards and Axes.

That’s right, in the struggling world of periodicals, a bloke has decided that there aren’t any magazines geared directly just for us men; 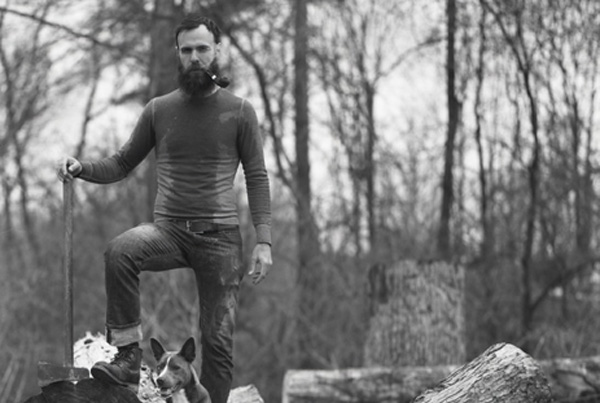 “Need to put up a shelf? Buy a new drill. Trying out running? Go get some new trainers, and a very specific hat. Learning to ride a motorbike? Get that jacket, some of those gloves and a pair of new boots.

We men, we bloody love stuff.”

At first I thought “OMG, It’s like B&A is talking directly to me. I LOVE bloody stuff!” 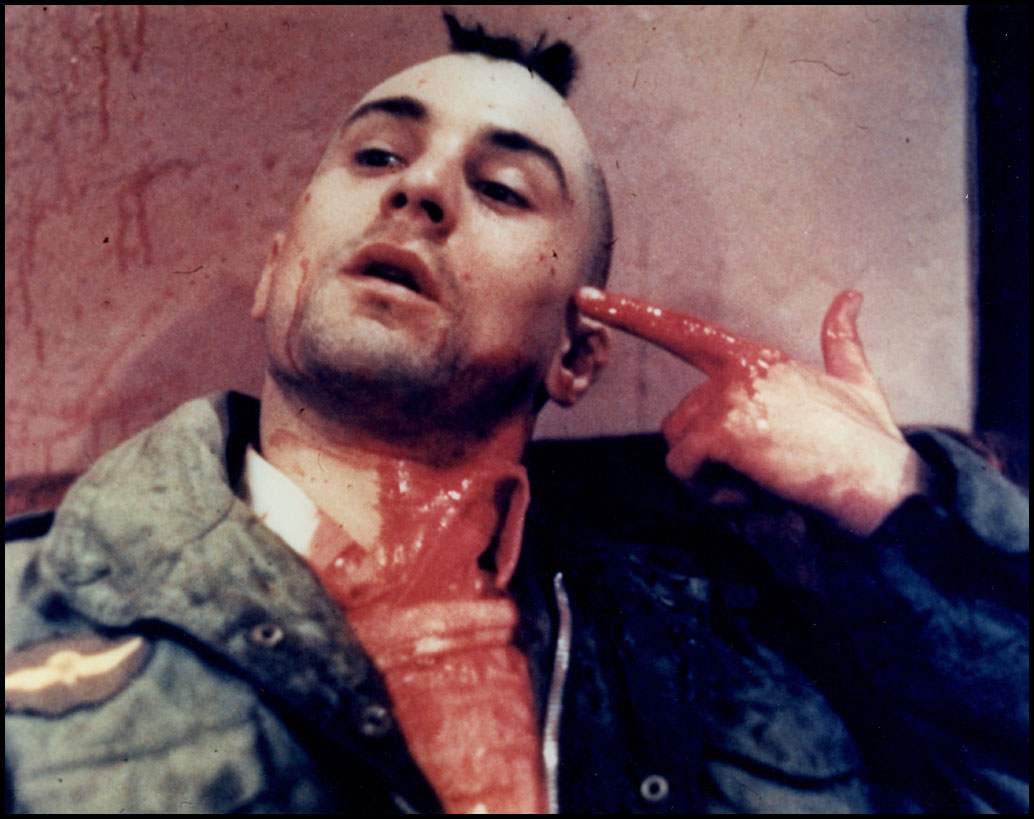 But then because my reading comprehension isn’t very good, I re-read it, and noted what it actually said.

Inspired by their undertaking, I opted to launch my own magazine as well, which I think while vaguely similar in execution, will be complementary in content; 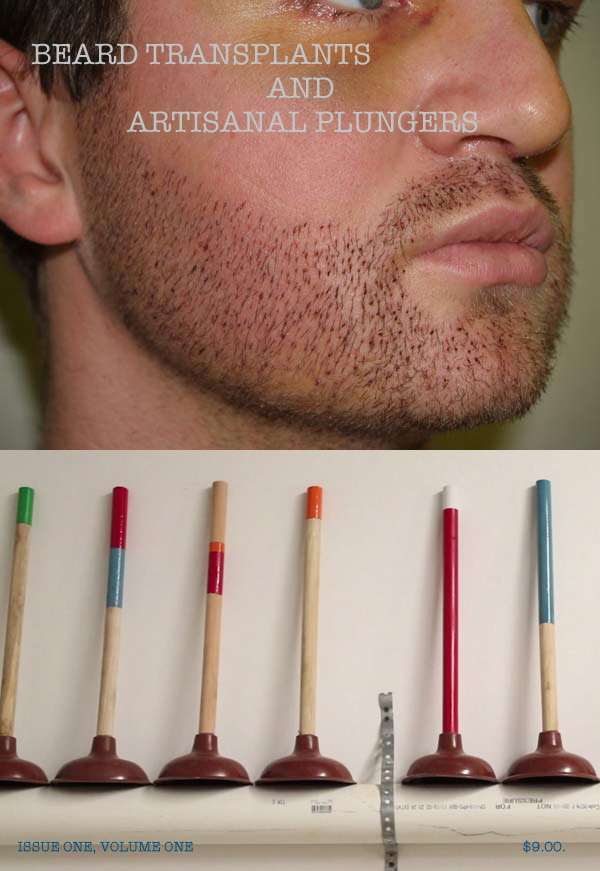 If this is a project you feel as though you could get behind, I too have launched a Kickstarter page, to which all donations can be funneled here.

In news not relating to non-beards or artisanal plungers, for those who care about such things, my dear friends O Zorn! are playing a rock and/or roll show in the state of Southern California in just over a week’s time at Alex’s Bar in the LBC; 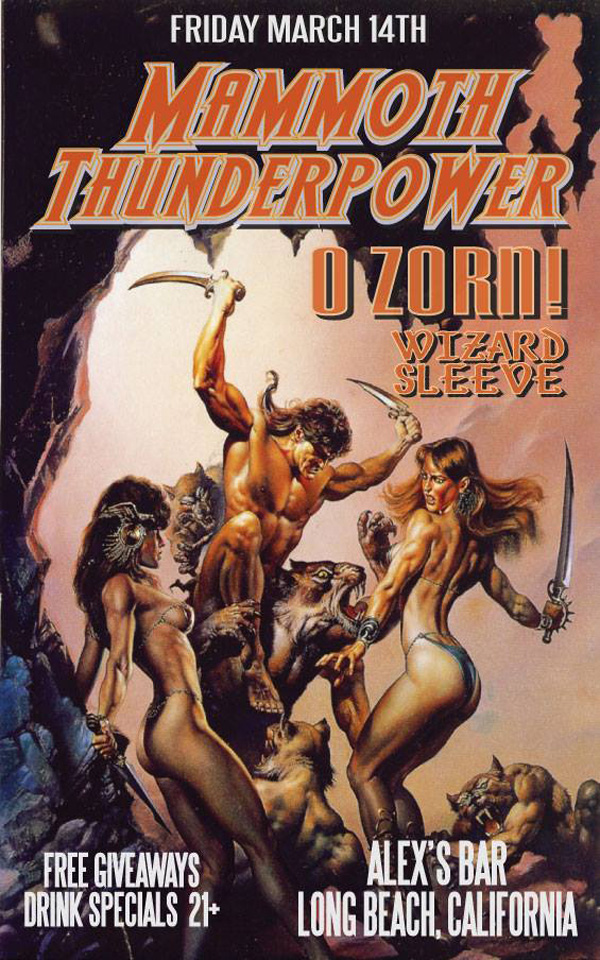 Loin clothes, bejeweled bikinis and daggers will be available at the door.

In closing, from Murph at Swobo I got the disheartening news that one of our own has recently gotten dealt an extraordinarily crappy hand; 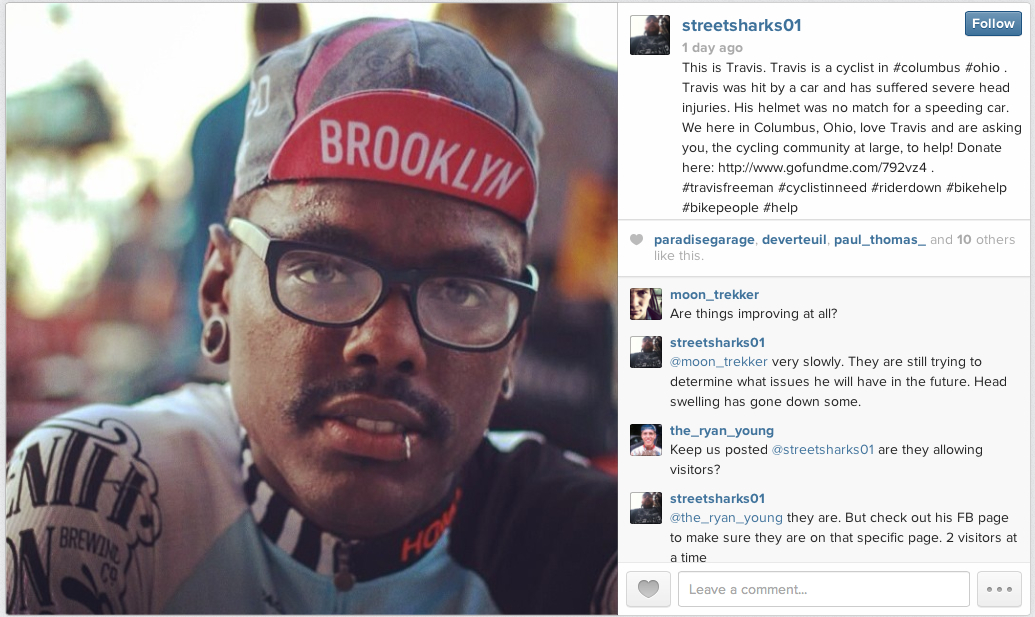 Via
According to the Swobo Radio Station, Travis got walloped by a high speed steel cage and has suffered severe brain trauma. He’s in need of not only good thoughts, but for those of us in the community to toss some ducats his way in an attempt at off setting the cost of his care.

If you have an additional ten spot you could throw his way, I can guarantee that eventually karma will come back around because that’s how these things work.

No matter what day it is.