Seeing as of the very moment of this writing it’s about two seconds from it actually being Wednesday morning, I’m gonna get down to brass tacks with quickness.

Firstly, you may or may not know that that company what makes the little clip on speakers kinda screwed up recently and got a massive public spanking.

Cyclists take care of their own, and for the most part, we’re pretty proficient at policing ourselves. However, rarely if ever does what happens within the realm of the bike world make it into the public sector.

Unfortunately for said speaker company, this happens to be one of the times when it did.

So as to not waste any more time on that unpleasantness, you might recall back in October when Mission Workshop sent a small expedition of peoples into the wilds of Northern California with articles from their Acre Supply line, the upshot of which was very nearly the end of all of us.

In the time since our return, the seeds that remained have been cultivating, and germinating, and whatever-else-ate-ing that seeds do, in the minds of those who took part.

At long last, the complete saga is finally ready for prime time.

All Hail Yonder Journal’s retelling of our trip through the Mythical State of Jefferson; 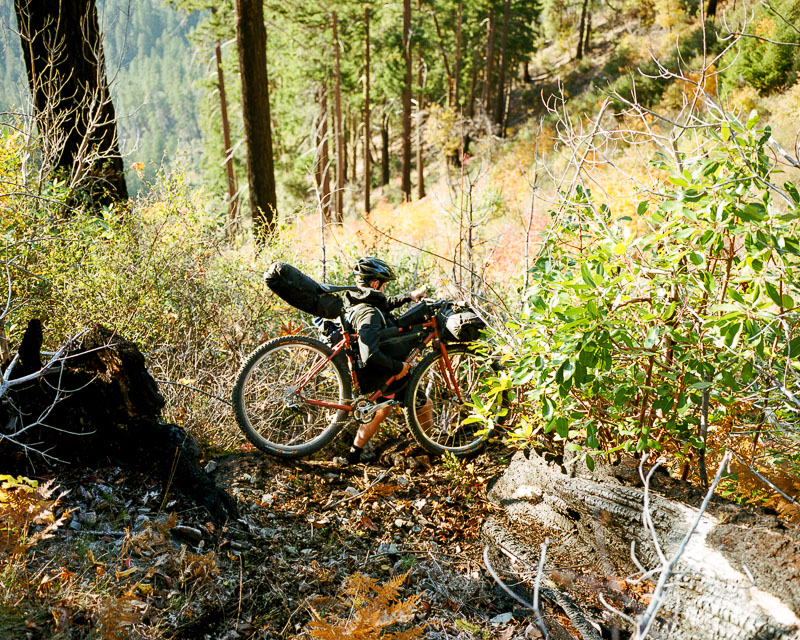 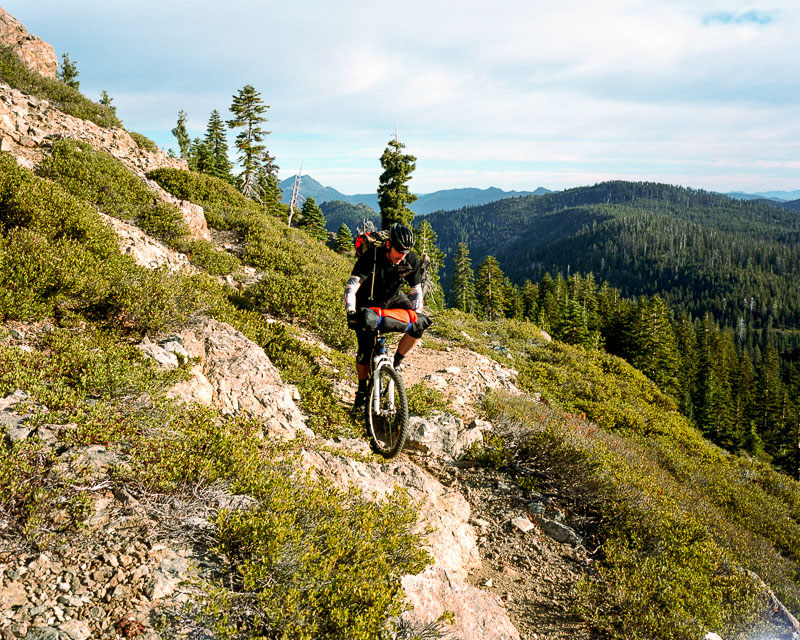 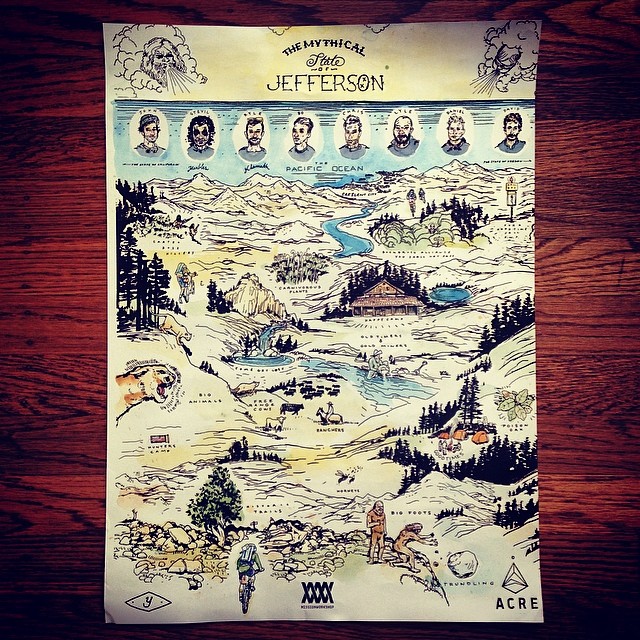 I realize that the YJ’s dispatch is quite wordy, and the more you dig, the more there is to read or look at.

Like for example, I only just realized that here in the prologue, (as well as every other page of the piece), each of those numbers under the various header images represent a photo contained therein; 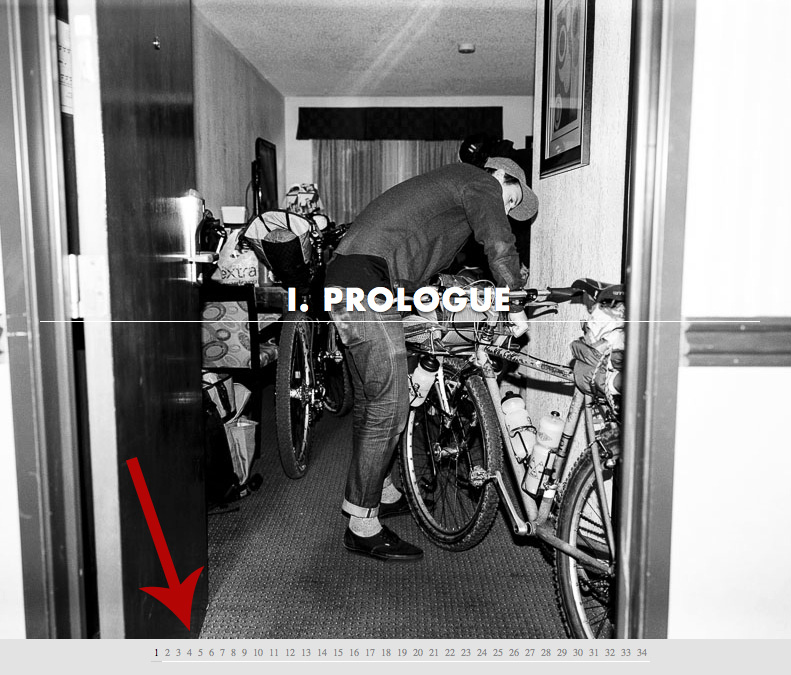 Maybe everybody knows this.

Maybe I’m the dummy in the room.

Maybe there’s no maybe about it.

Anyway, from my perspective, it would make a better book; 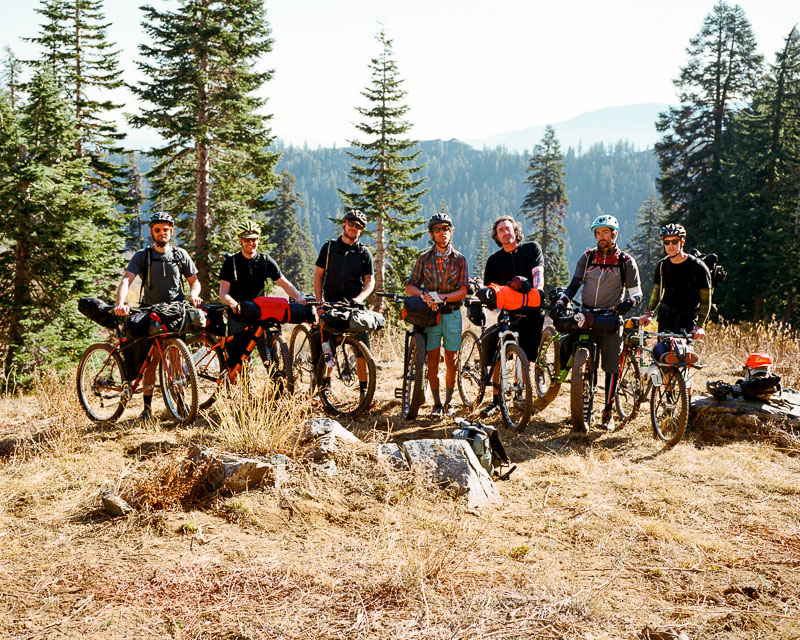 As a matter of fact, it might eventually become just that, but until that time, this is what we have.

For now, I hope that you enjoy the detailed retelling of our folly.

By the way- If you would like one of these posters for your own, they are included with the May 2014 issue of BIKE Magazine; 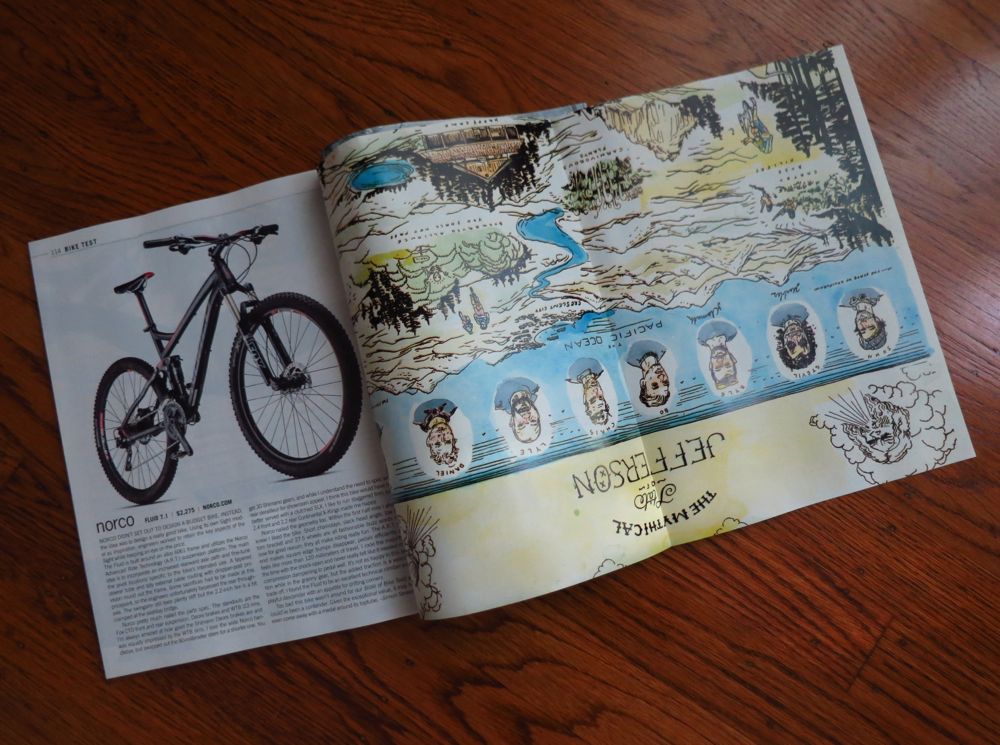 Get one, proudly hang it on your wall, and quietly reflect on the river of tears that flowed in order to make it.

Moving along with other facts and figures, I would like to once again make note that this Sunday the 13th is the final cut off for placing orders for the astonishingly handsome 2014 AHTBM full kits;

I say ‘full kits’ because after Sunday, knickers, vests, skinsuits, thermal jackets and so fourth will no longer be available.

Just as we always have, we’ll continue to have the jersey available on our partnership page, but if you wanna get in on the other bits and pieces, the time to act is nowish.

And speaking of nowish, that happens to be the time when we will pull the plug on today’s effort.

Thank you for your time and consideration in today’s post. Now you should get out to engage in other matters of importance.

You know what I’m saying? There’s a lot of air out there, and it’s not gonna hump itself.