Sometimes you gotta take what you can get when you can.

In big news that’s (kinda) just been released, the 2014 NACCCs are going to be held in my beloved home away from home of Minneapolis;

On the chance that there might be those in the readership who are unaware, the NACCC (or if you will, the NAX) is the North American Cycle Courier Championships.

For more information, continue checking in here for the details as they’re made available.

The time for me to dust off my bag, radio holster, and full blown alcoholism might be now; 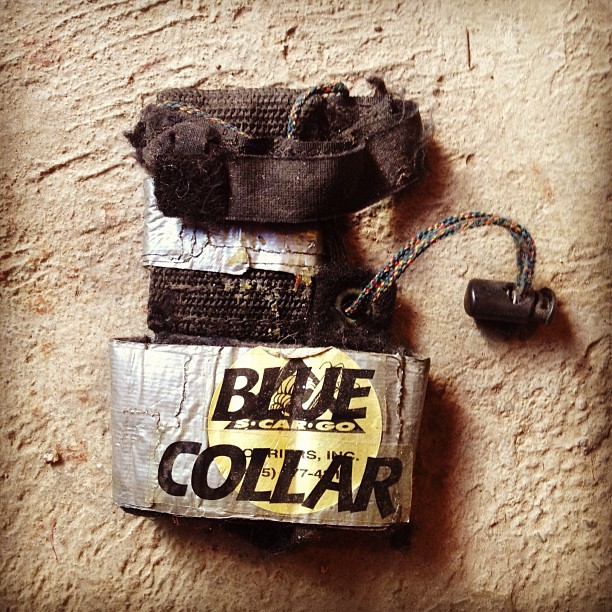 Moving on in business-ie sorts of news, I’m excited to make note that we here on the AHTBM web thing have two brand new advertisers in our midst whose sites and product it would benefit us all to keep abreast of.

The first of the two is that one company called KindHuman. Mark, or Adam, or Mark Adam, or whatever the KindHuman impresario prefers to be called emailed me a short time ago with some big news from their camp;

Good Day Sir Stevil, Lord of the Wizard Staffs across the Universe-

First, thanks for helping us let the world know what we’re doing at KindHuman. This week we put the hypothetical money where our hypothetical mouths are and we announced the first recipients of our Take The Lead Cycling Scholarship.

Without the scholarship, there is no KindHuman. Plain and simple. KindHuman was founded to support the growth and longevity of cycling and the scholarship is a perfect example of how we’re doing just that. With the scholarship it is our goal to support and sponsor kids who are doing things with the bike and for the bike that effect their communities as opposed to just supporting the fastest kids at our local crit races. Without further ado we are happy to introduce our scholarship winners.

Nine months ago this Los Angeles teenager was overweight and unhealthy. Now, nine months later after rediscovering the bike, Keishawn Blackstone has lost over 100-lbs, is in the best shape of his life and is an active member in his local cycling community. His mission through the Take The Lead Cycling Scholarship is to share his story with other young people and let them know that just like him, they can make healthy decisions that will change their lives; 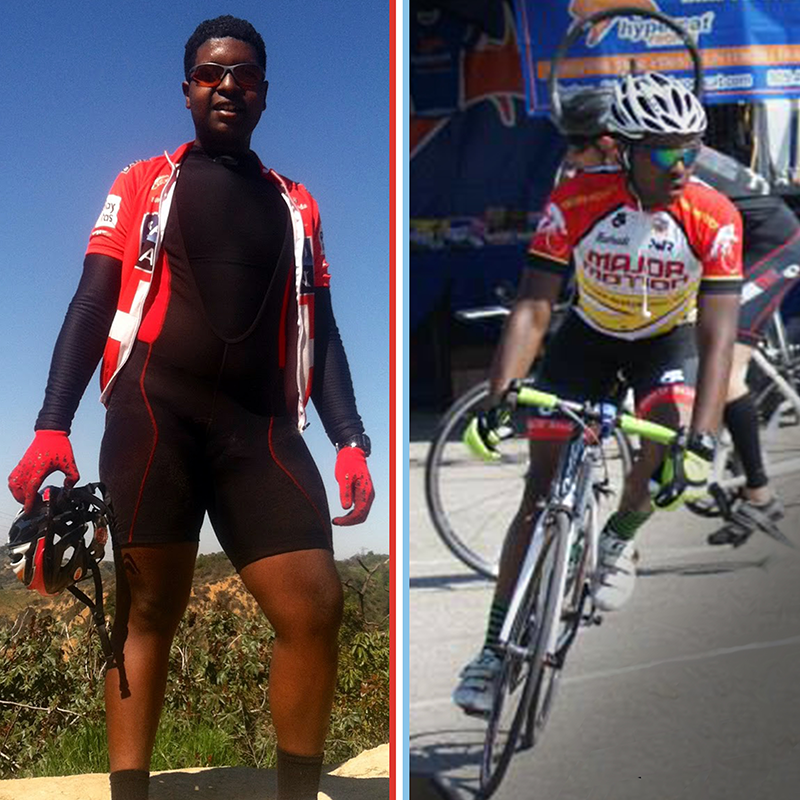 Our next recipient is from the Greater Toronto Area. She feels as if we are all meant to be global citizens acting for each other, rather than everyone for themselves. She plans to use the Take The Lead Cycling Scholarship in order to jump start a youth-to-youth initiative to promote cycling and active living to underprivileged communities. For Katarina Mayar, the scholarship was never about winning a bike but it was an opportunity to instigate change; 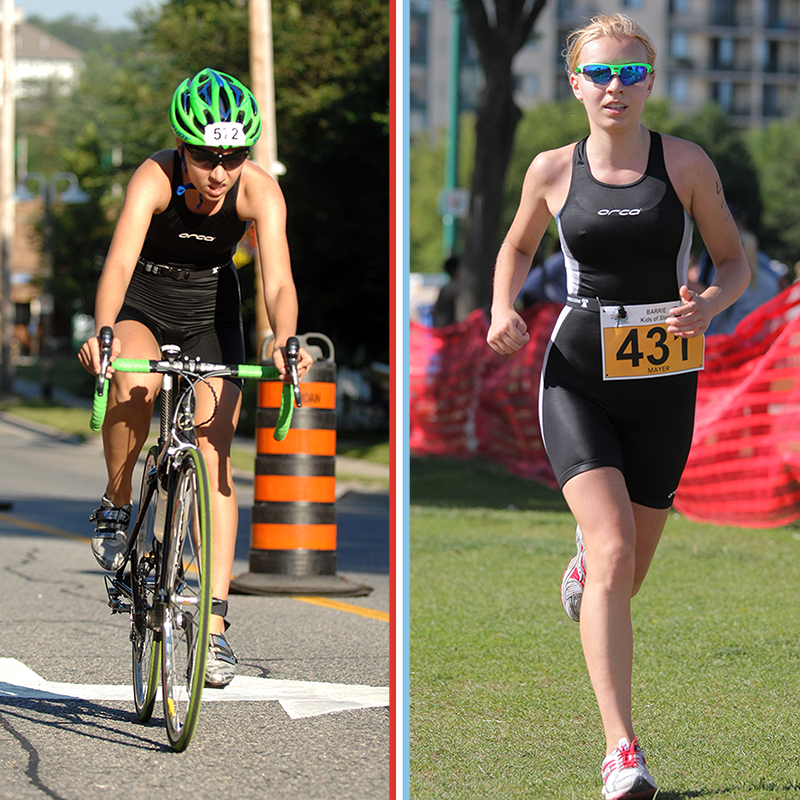 Keishawn and Kat will be receiving a complete KindHuman Kampionne carbon bike assembled with Shimano 105, Ritchey Logic components and Reynolds wheels along with official KindHuman Cycling Team kit, Modern Krochet gloves, Flag cycling cap, and Basik socks. Ritchey Logic donated all components to the scholarship and Lazer helmets will be supporting the recipients with Genesis helmets.

Our decision was very, very difficult. It was humbling to witness how our mission to change the world through cycling resonated with these kids. All of the applicants are model cyclists who are doing some incredible things on and off the bike and each applicant will be receiving some level of scholarship from us.

We are very proud to help Keishawn, Kat and the rest of the applicants on their cycling journeys and hope that as KindHuman grows, so too can this scholarship.

KindHuman is doing good things, and are titled as such because they are.

The second is the company that for a time everybody loved to hate with their ‘Hipster Cysts‘ and naked lady advertising and what not, but in recent months they’ve reinvented themselves as well as their product line and released an array of actual quality products, most notably the light advertised on this very site;

I’ve done all of the preliminary testing of the Arc 5.5 that they very generously provided me with, including looking straight into it until my retinas got burned.

Why, even Gary my web guru has put his own through its paces and has given it glowing (no pun intended) reviews.

I’m both proud and honored that these esteemed companies have sought shelter here on my website, and I thank them for the support, as well as thank you for your support of their support.

Because that’s how it works.

And not speaking of hats, Tarik sent a plea in about them;

I am writing to let you know I am doing pre orders for another run of bike caps for the Tarik Saleh Bike Club.
(Club Rules: 1. Ride Bikes, 2. Try not to be an ass).

Hats are hand made by the excellent Randi Jo Fabrication and feature the floating disembodied head of me, which everyone needs on their real head; 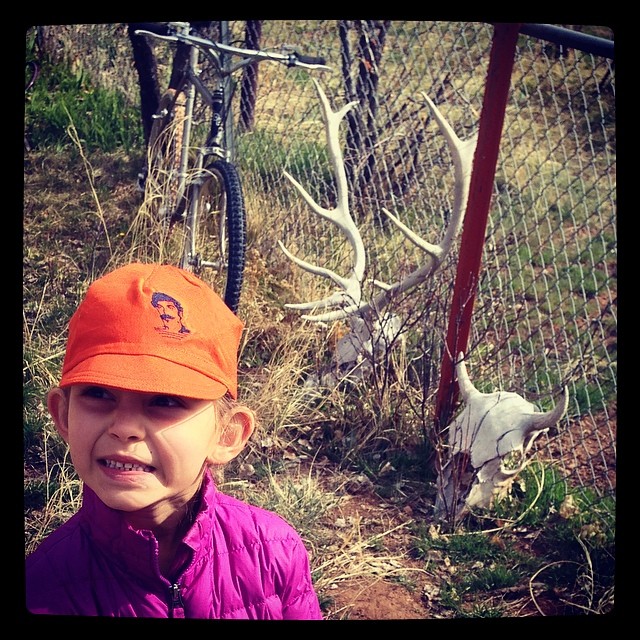 All caps come with a four pack of TSBC buttons; 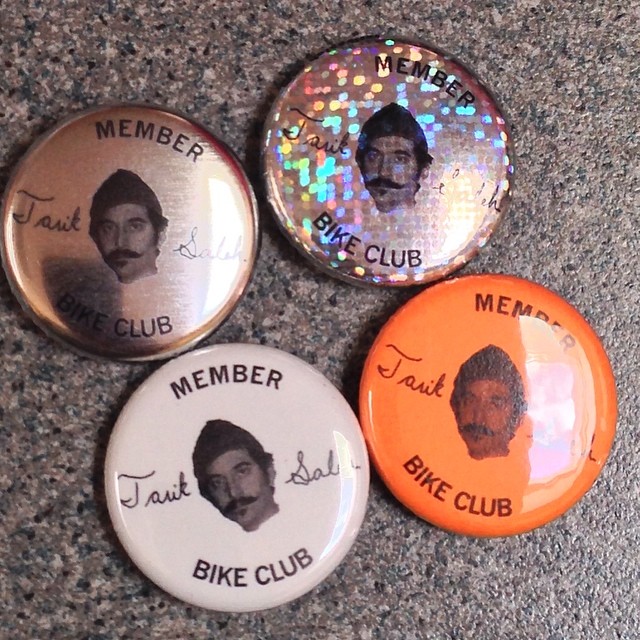 Three styles (two wool, one cotton) and all head sizes available for preorder, order closing date is tax day midnight, like your taxes.

Thanks again, keep Oakland weird, or whatever you do there now,

I’ve known Tarik for a long time, but this whole time I thought that was some random Venetian gondolier.

Real quick style before we get to the end of the end, let me take the opportunity to announce that SUNDAY IS THE FINAL DAY TO GET IN ON THE FULL RUN OF THE 2014 AHTBM KITS;

Again, for those who didn’t check in on Monday, I say ‘full kits’ because after Sunday, knickers, vests, skinsuits, thermal jackets and so fourth will no longer be available.

The first email I get on Monday asking if it’s too late to get a skinsuit, gets a express mailed punch in the stomach.

Finally, in a last ditch effort to polish today’s turd, from James, who makes really killer videos like most folks make burps, I got this little bit of amazingness;

Made this sweet thang with the cake eaters at 21st Ave:

We’re bringing back some of the old crew for cameos and generally getting after the ridiculous for the Spring/Summer up here in Puddletown. Enjoy it, blog it, whatever.

Hope you and the family are doing well.

CAN NOT wait until the Swobo video gets sent out into the brains of the people. Totally stoked on it. 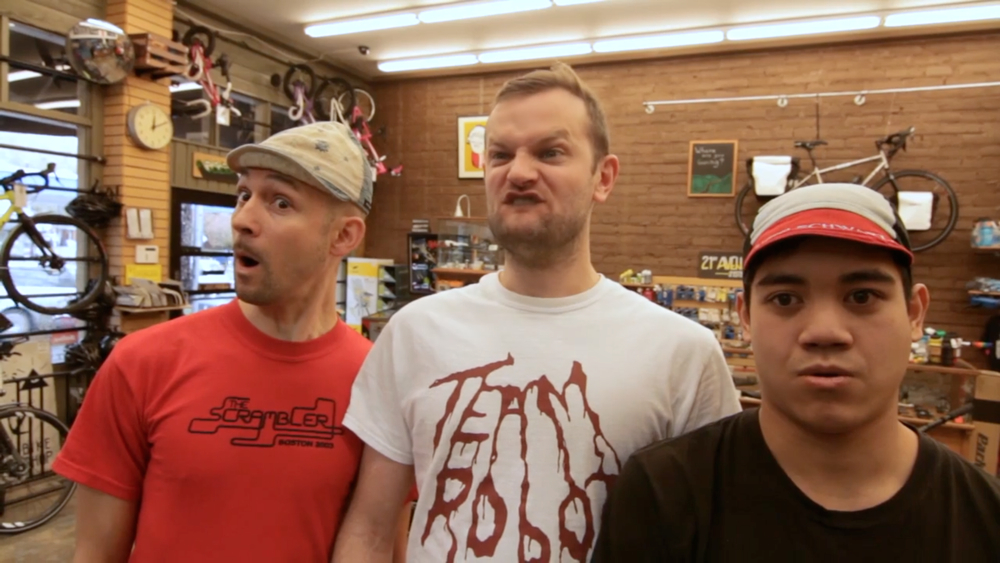 And of course the Swobo video to which James is referring is the one that’s associated with that teaser they released a few weeks ago.

Apparently the gods of technology pulled down their pants and beefed one on James’ head, which put a bit of a hold up on it, but I’ve heard through the grapevine that it’s coming down the pipe direct like, so sit tight Mom. Your son will be a temporary star, eventually.

Maybe not to the same caliber as Kyle, but I’ll take what I can get. When I can.