Only having barely recovered from my time in Colorado, I’m back here at it with a web to weave and a clock to punch.

First (and only) things first, I’ll kick off with a plea to any and all in or around the Bay Area.

Some, or a few, or all of you might remember the saga of Kachusha Munkanta from Chuey Brand. If you don’t, the breakdown can be found here on Uptown Almanac -(Christ almighty… This originally occurred in 2012.)

Anyway, the short version was that our hero was in the wrong place at the wrong time, and when acting as a witness to what he thought appeared to be a social injustice, ended up front and center of a beatdown by the San Francisco Police.

Please take a moment to read over a letter I’ve written and posted, and re-posted over the last few days;

“Attention friends in the Bay Area-

As many of you know, some time ago our friend Chuey got jammed up by the SFPD and is facing felony assault charges against the cops. These are extremely serious charges, which have been vehemently denied by Chuey. Through this whole time we’ve stood by his side- Through pre-trials, through fund raising campaigns, through bail hearings, and so on.

Now we’re facing the actual trial, and it is of the utmost importance that the D.A. and judge see that Chuey has the support of his friends, and family, as well as the entire bicycle community. We need to pack the courtroom, and we need to pack the hallways, as there is no do-over on this.

I can’t state this strongly enough. The previous D.A. was prepared to throw the book at him, which means a mandatory prison sentence. The current one seems to be on the fence, but the SFPD isn’t going to let this go without a fight.

In a text from Chuey, he noted that it might take half the day, but the support of his friends on this day is absolutely critical. If you’d like to spread the word, please do so.

On behalf of Chuey, thank you very much. 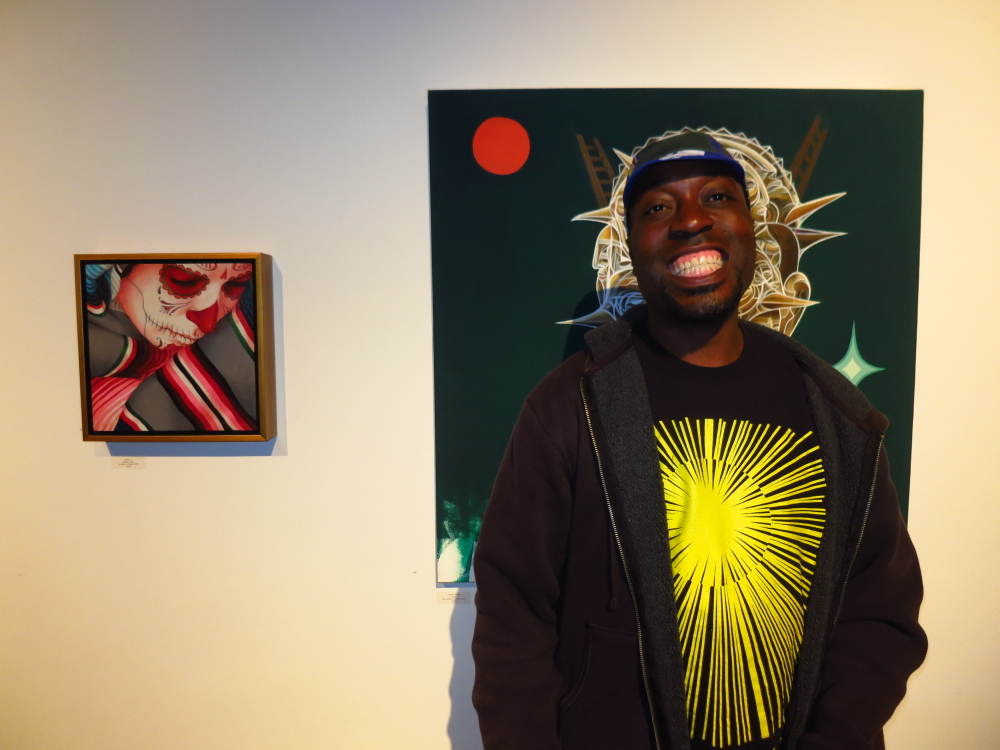 This is a call to arms of the highest priority, and I will try everything within my meager power to keep him from going to prison.

If you can please come and show your support, it would mean more to his friends, his family, our community and me than I can describe.

Ordinarily I would include other random topics, a photo of a pan of bacon, or all manner of bikecycle and non-bikecycle related action, but today I’m going to leave it at this, because it’s just that important to me.

And with that, the clock is punched.