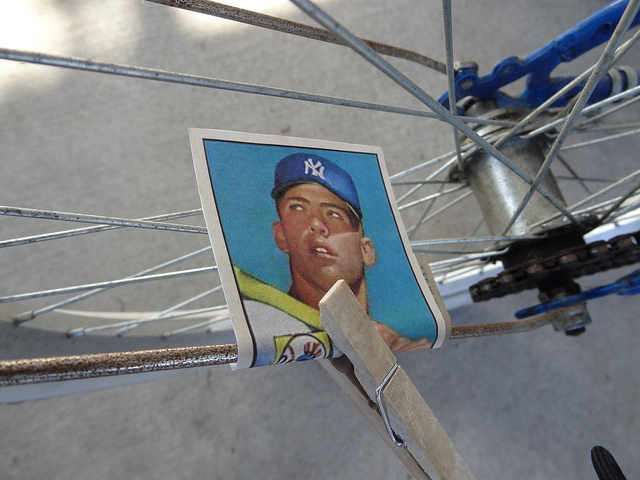 Yeah, you know here on the Black Market website, from time to time I’ll actually go down that rabbit hole of doing a product review. Generally they’re for things that haven’t been available for a decade, or perhaps a favorite sandwich, but occasionally I’ll put my parts nerd hat on and offer my perspective.

I know better than most that opinions are like assholes, in that mine is generally more attractive than others, but the long and the short of it is that folks are gonna make up their own minds.

Perhaps you’d rather read a review in some magazine or another or a different website penned by someone who has all of about ten minutes using the item in question. To both the reader and the reviewer, I offer a hearty “blow it out your bad hole and stop wasting my time.”

I get that when a wizbang or doodad is released, time is of the essence to get publicity for the thing, because in six months a newer and better version will be released, and all the pertinent information will be no longer. 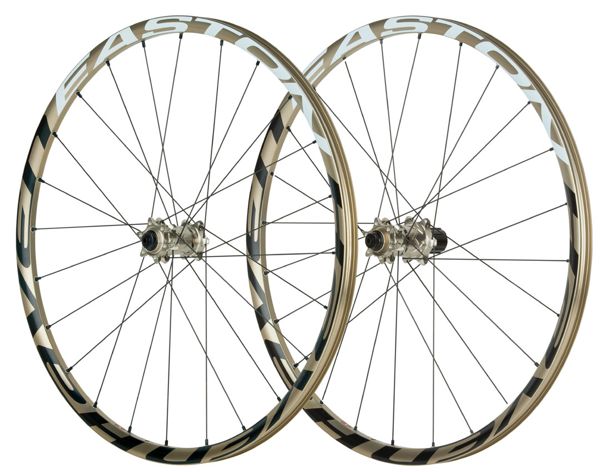 After my various experiences over the past month, I decided that perhaps now is a good time to actually put a period on that sentence.

Some of you alls might recall the saga of my recent trip to Downiville. A thing I didn’t mention, (because it was pretty inconsequential), was that on our ride that first day, within the inital sixty yards of trail, I broke a spoke. “No problem” I thought. “I’ll handle it when I get back to town.” After all, not only is Yuba Expeditions a Santa Cruz bikes dealer, who up until not too long ago I believe spec’ed their bikes with Easton Havens, but Eric and his Santa Cruz demo van (who, it perhaps should be noted is a former Easton tech as well) was in town. With all of those planets lined up, there’s no possible way I’d be out of luck.

Once back at the shop, I asked three seperate Y.E. soldiers for assistance with my conundrum, all of whom responded with variations of little to no information. Granted, they were a hive of activity as usual, and with my ridiculously small issue, I was easy to slip through the cracks, so I turned my attention to Eric who told me that at some point in the not-so-distant past Easton had run into problems with rusty spokes. Armed with that info, I was still no closer to finding a solution than I was at the start, so I shelved my bike and reckoned I’d deal with it the following Monday.

Once back to a computer and a phone, I called headquarters and explained my situation. The fellow I spoke with said that he couldn’t help me and that I needed to go through my local bike shop. So I gave them a call and asked them to handle my dirty work. It seems that in order to get any small parts, they had to set up an account, so that’s what they did, and once again, the trail went cold.

Eventually I dropped in and picked up a straight pull spoke and only then realized that the spoke had broken off inside of the nipple, so it wasn’t actually a spoke I was hunting for after all.

At this point I learned that the nipple is a proprietary design, which relaunches my search for that piece instead.

Back on the phone I got, and for several more attempts, I continued to be stonewalled.

At some stage in this game, I found a shop in the UK whose website had them available for three bucks a pop, but because I wasn’t gnashing my teeth with my only bike being in an unusable pile on my basement floor, I opted to keep my three dollars in the change jar on my dresser. Eventually I remembered that my friend Ian ran the wheel building department at Santa Cruz, and that most assuredly, he would have one in his parts box, so shooting him a text, I presented my case. It turns out he didn’t have one, but one of his employees used to be a wheel builder for Easton and happened to have a handful of the desired part at his house, which he bagged and shot off to me in the mail.

So here we are nearly a month, a dozen phone calls, at least as many emails, and a handful of texts later, and I finally tracked down the illusive part; So while obtaining it was basically a total shit show, I have to say that even after having ridden the entirety of the Downieville Downhill on a rear wheel with one fewer spoke than it needed, once the assembly was replaced, I had it trued up good as new in no more than five minutes.

Clearly in terms of customer service, Easton receives zero stars and a gas face, but I still contend that these are hands down, the best mountain bike wheels I’ve ever used, and if anyone ever asked, without pause I’d recommend them. Just do yourself a favor and try to track down a bag of nipples ahead of time to save yourself the grief later.

In conclusion, something like three years after the Havens were originally released, I feel secure in offering this final thought on their product on this here (occasionally) bicycle and bicycle parts related website.

In other news relating to that topic, I have to make a self-serving move here give a push for some various goodies I have in the AHTBM store.

Like for example, a small stack I have left of the All Hail The Black Market fanzine; 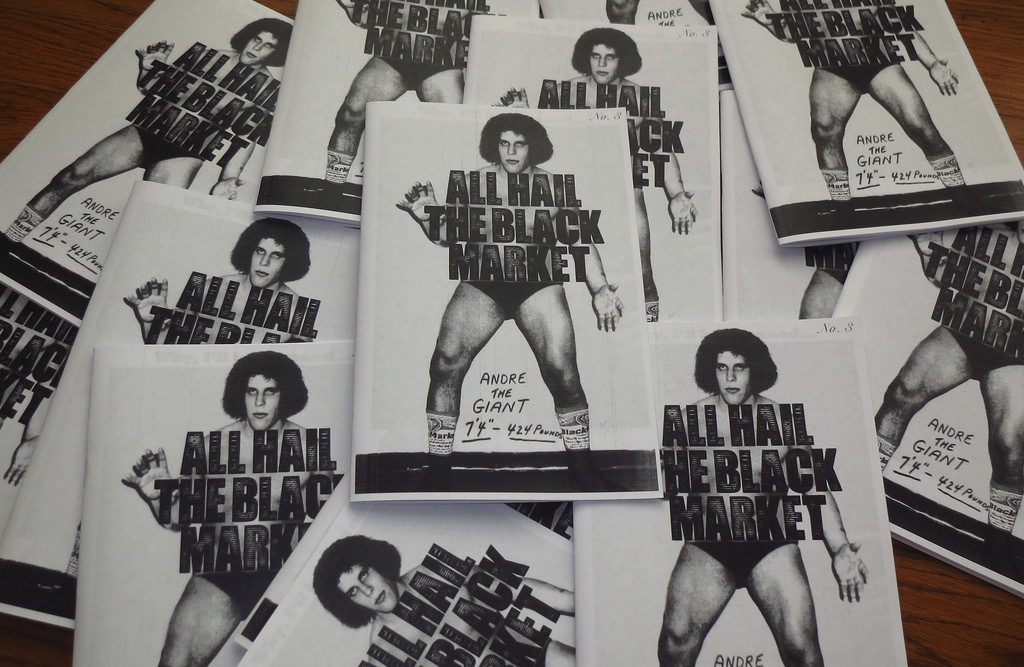 It’s kinda pretty much just like any given post here on the naked lady box, but with more bad words, and the added benefit of being able to be stuffed into your messenger bag and read while waiting in the emergency room.

Secondly, I am on the tail end of my last order of Black Market water bottles; Though they are made by Specialized, they are guaranteed to be better quality than their pro’s team frames; I can promise that at least for my part in the production of said bottles, water won’t fall out of the bottom of it, or send you into the mud ruining your chances at victory.

Or not, depending on your perspective. Frankly I don’t give a shit either way. I’ve just enjoyed watching Specialized squirm.

In a last bit of product news, it was just day before yesterday when I got a brand new batch of 2014 AHTBM cycling caps made by the one and only Chuey Brand; As usual, the caps are modeled by the lovely and talented Chlöie, making them 100% more attractive but even without her handsome mug in the shot, they’re still pretty good looking.

I was talking with someone this past weekend about the different weights of the materials Chuey uses and this one, like the old light and dark blue one, is a slightly lighter weight, making them perfect for summer and fall head covering.

I have a short run of these beauts, so as always, snap up one now, or forever hold your peas.

And as always, I have an array of other various goodies which I’d be more than happy to sell to any interested parties, because try as I might, the people at the grocery store continue to refuse to give me my food for free.

One thing I can guarantee is that if you have a technical support issue with any of my product, I’ll gladly get you what you need in a time span that’s in some semblance or another, shorter than a month.

20 Responses to “This just in! AHTBM is a bike things website.”