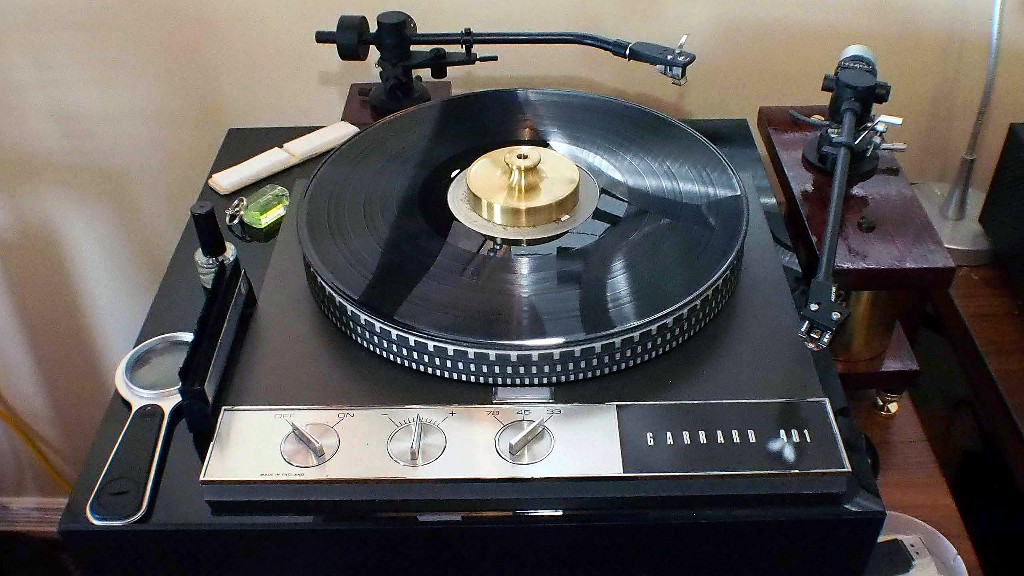 And just so folks understand the method of bicycle blogging douchebaggery (same diff), I come up with a random title, ask Bob Googles for an assist with the image, and go from there.

Now you too can make millions in the bicycle blog douchebag (same diff) game.

After I barfed out all I had in me on Wednesday, I came to find that I had a bit more left, so that’s what I’m going to try to rid my system of now.

In news of bikecycle events with fancy flyers, Hern of MMFG is back at it, but this time it’s less alleycatish, and more off road epicish; 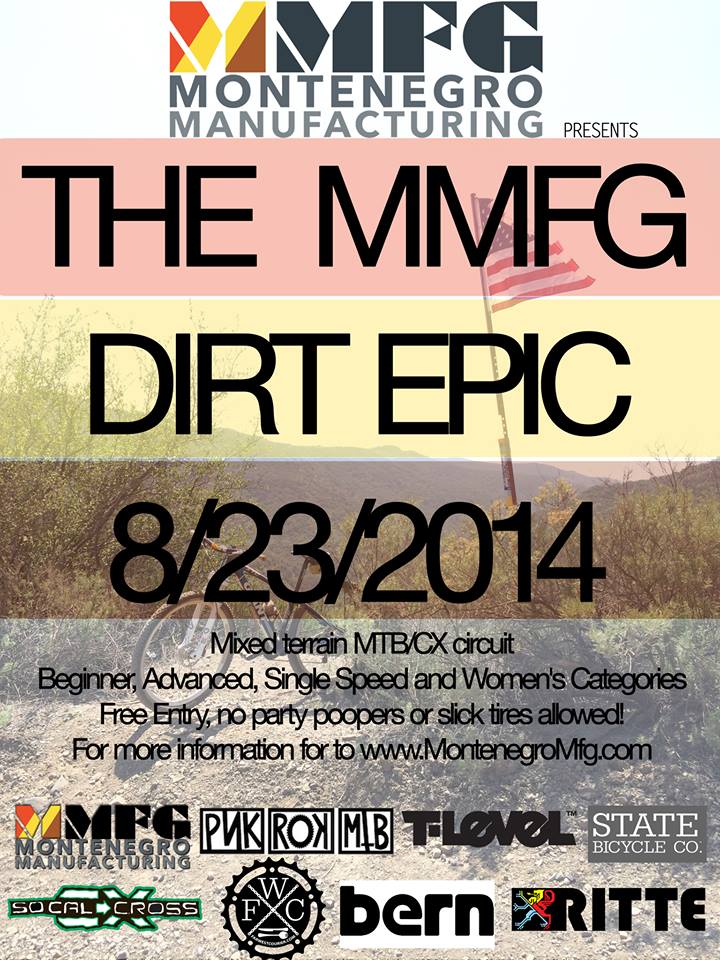 Besides being a fast person on bikes, and making all kinds of high soot carbonia wizbangs and doodads, Hern’s got time to organize races like the one described in the flyer above.

I don’t know how he does it, honestly, as all I have time for during any given day is a short cry and then it’s nap time again.

Then, way over there in Milwaukee, we have this here hoedown, which I just noted happened this past Saturday; 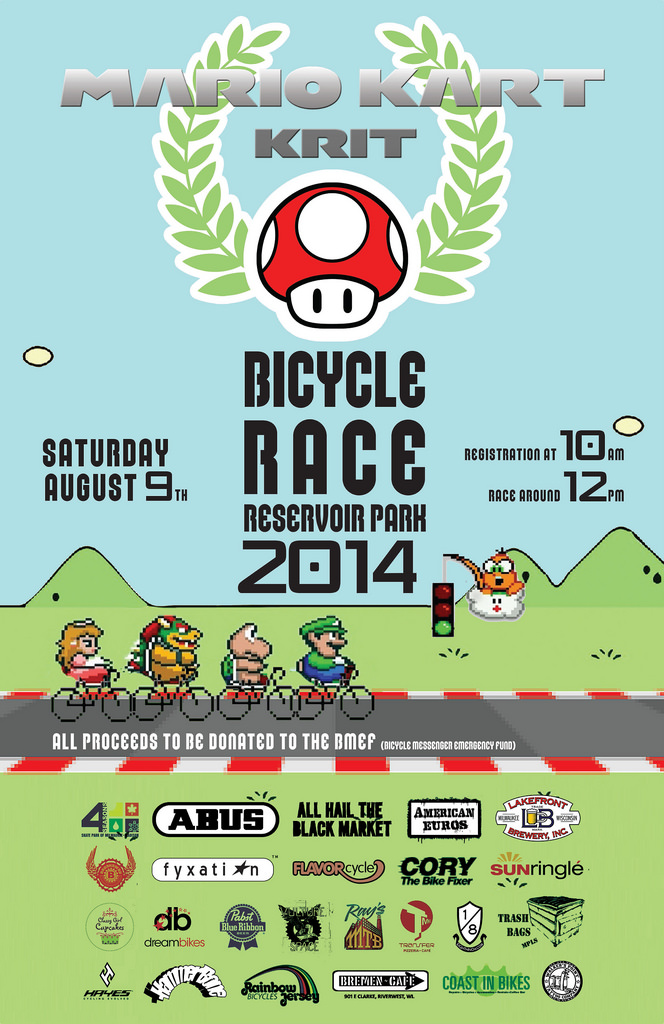 I’m nothing if not prompt with my everything.

The bummer thing is I sent organizers Bobbie and Caitlin a whole huge box of literally one of everything I had in my office, so it would have behoved me to promote this in a more timely fashion.

Then again, I get what I pay for, which in this instance was both nothing and nothing.

Thankfully, Caitlen came through with a scoop just the same;

I was going to send you a bunch of photos from the race, but my friend, Dean “danger” Donnelly made this awesome video from this weekend that I think sums it up really well.

And here’s a photo I took of the podium; 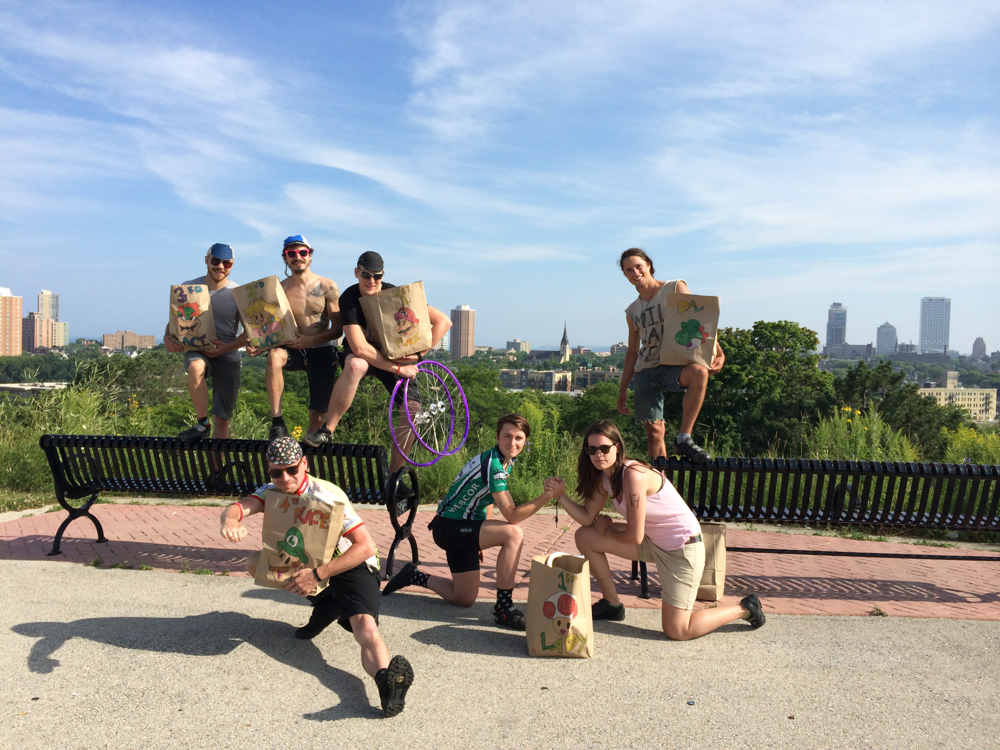 Kids having fun on bikes in a park…. That’s the way it’s supposed to be.

In an attempt at making up for my last week’s flightiness, it’s the least I can do to promote the latest and greatest Meet Your Maker Ride just north of the Bay Area in Santa Rosa, California; 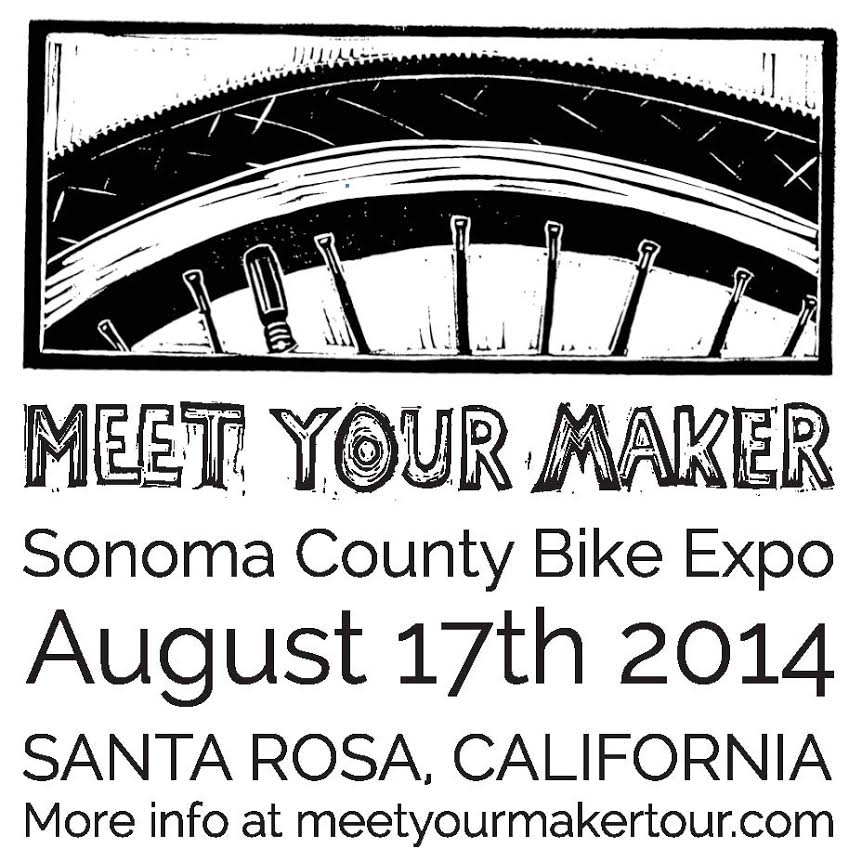 This one is set to go down day after tomorrow. Sadly, I will be absent for this one as well, but not due to injury, or because I have to be the best man at a wedding (which happens like, ALL THE TIME), but rather because I will be in southeast Missouri in a little town called Kennett, where there is a Dairy Queen, and from what I understand these days, quite an abundance of meth, (both being very good reasons to be there, but not why I will be). The rides are always a good time however, and if you’d like to do some hobnobbing with some of Northern California’s best and brightest bikecycle makers, get to getting.

Now, the following bit will take a while to watch, but my dad turned me on to it last week when I was up there in Washington State, and it’s just about one of the best things I’ve ever seen;

Having been neck deep in the business side of the art world about thirteen years ago when employed as an installer for an extremely high end art handling company, I grew to absolutely despise all of it.

So it’s with this perspective that I hereby hail Wolfgang Beltracchi as a hero for the ages, though clearly the ‘experts’ would be inclined to strongly disagree.

In bikecycle racing news, my man on the street Devin came through with a short and sweet review of the recent SSUSA event in Copper Harbor, Michagan, which by all accounts, blew this year’s SSWC out of the water, across dry land, and back into the water again;

Last weekend I went real far north. So far that if I swam across this lake I would be in Canada eh; 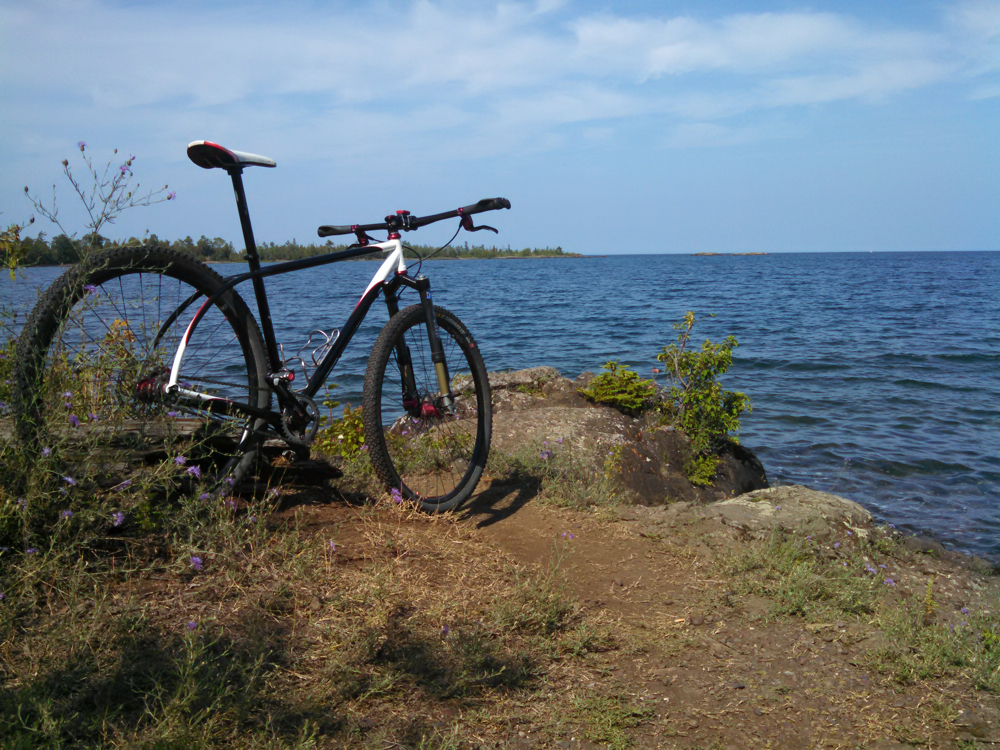 The Single Speed USA was held in Copper Harbor Michigan, and for those who have not been, it is worth driving to the end of the USA! The Single Track was unreal, the Twin Six Metal crew was super fast and were winners in both men’s and women’s; There were bikes Built By Garro; 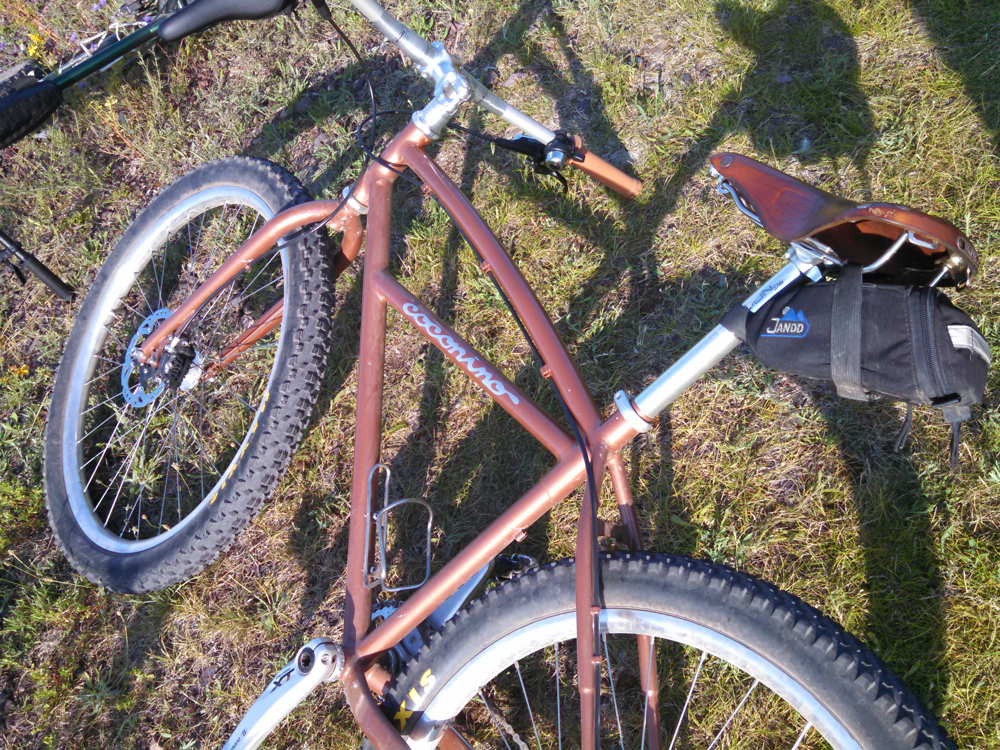 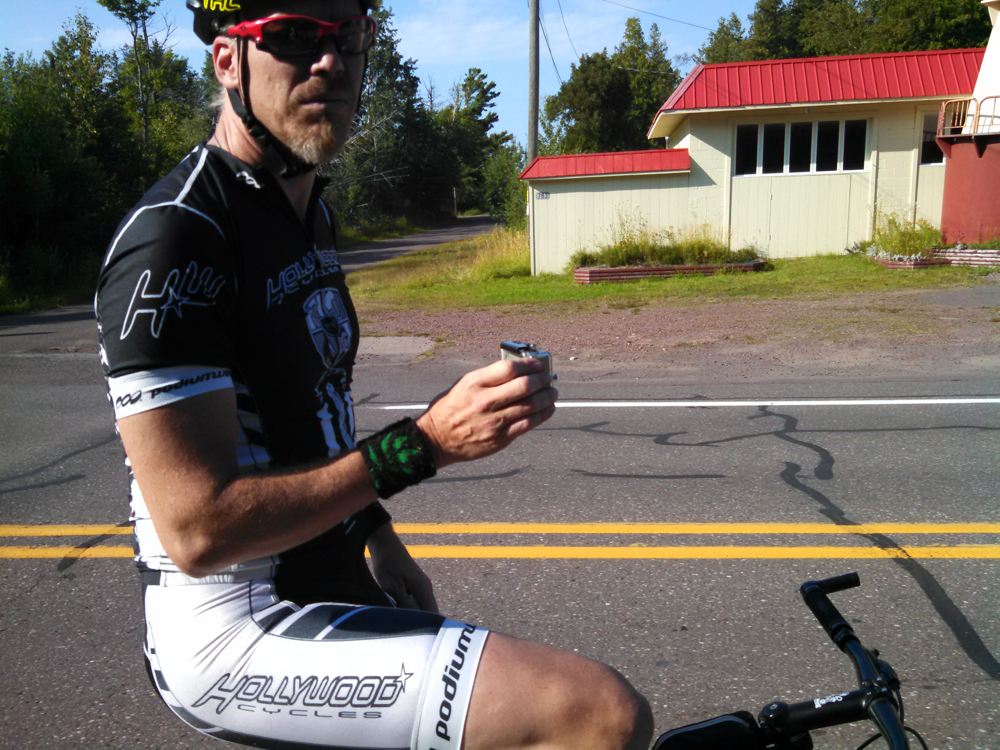 and.. People riding around in circles and crashing; and a whole lot of Tomfoolery while beer was drank and punk rock music from Flagstaff AZ was played; 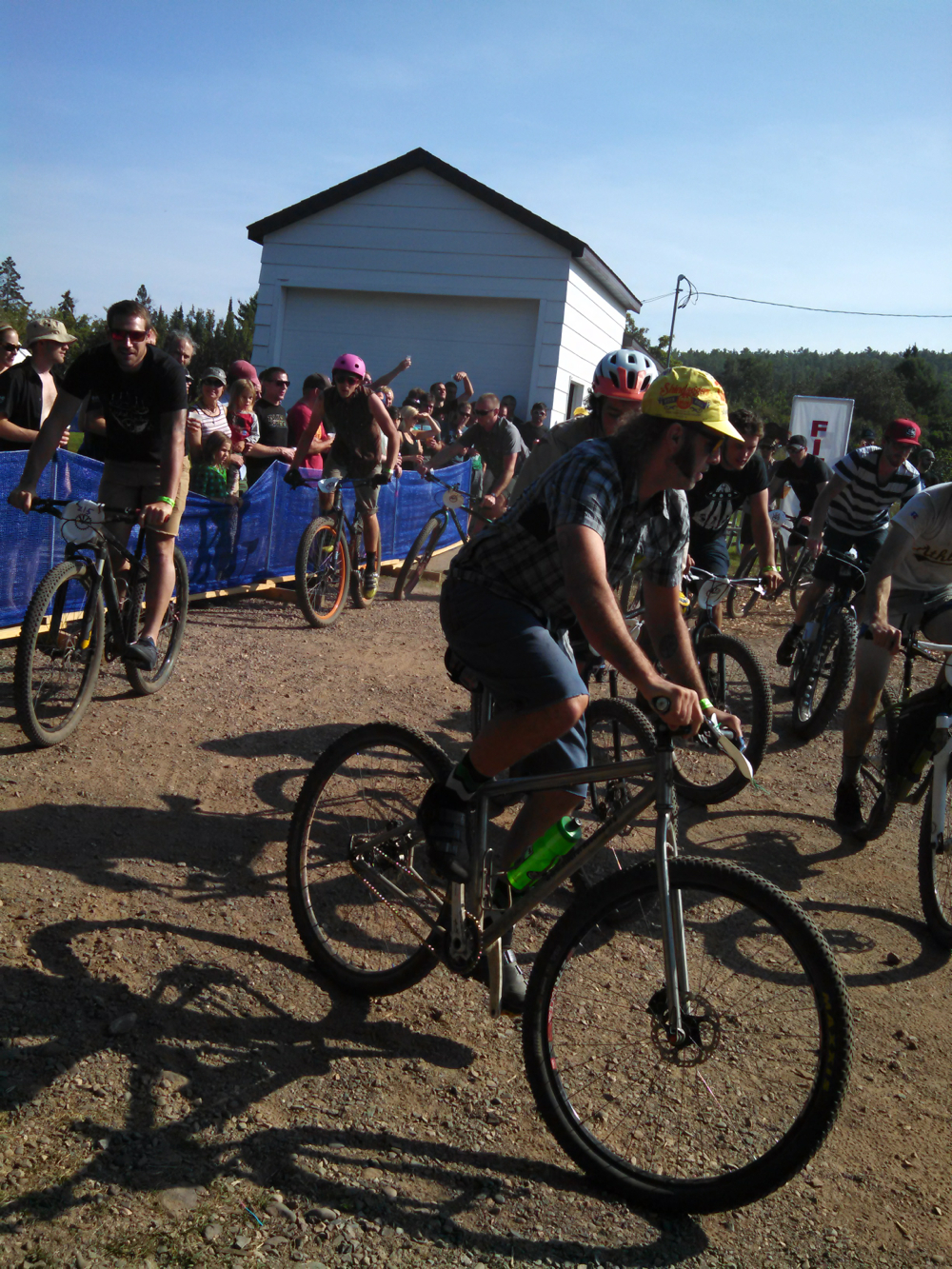 A good time to celebrate bikes one gears, and small little world of cycling nerds that we all are. For me the topper was getting to ride the Blackbuck, a side Project of Mark Slate, the proprietor of WTB. His Steel 4130 single speed was a blast, fast and nimble and a blast on the flow trails. Next year the party is coming to the Wisco, which is right next door to Portland East, so maybe the Dark Overlord himself can make an appearance.

So, I have a couple of points here. Firstly, from what I’ve gathered from various images and mini reports from Copper Harbor, it holds some of the best mountain bike trails in the country, and this past weekend’s event was beyond compare. Secondly, for anyone who might have been curious, the email from Devin was exactly what I love getting in my inbox in terms of event reportage. Like, in the center of the head of the nail. It was timely, it was concise, and each individual component of what he wrote correlated with a specific image. People like Devin makes my already impossibly easy job even more so, and I wholly appreciate his efforts.

Personally I haven’t done an official one speed mountain bike event since 2008; 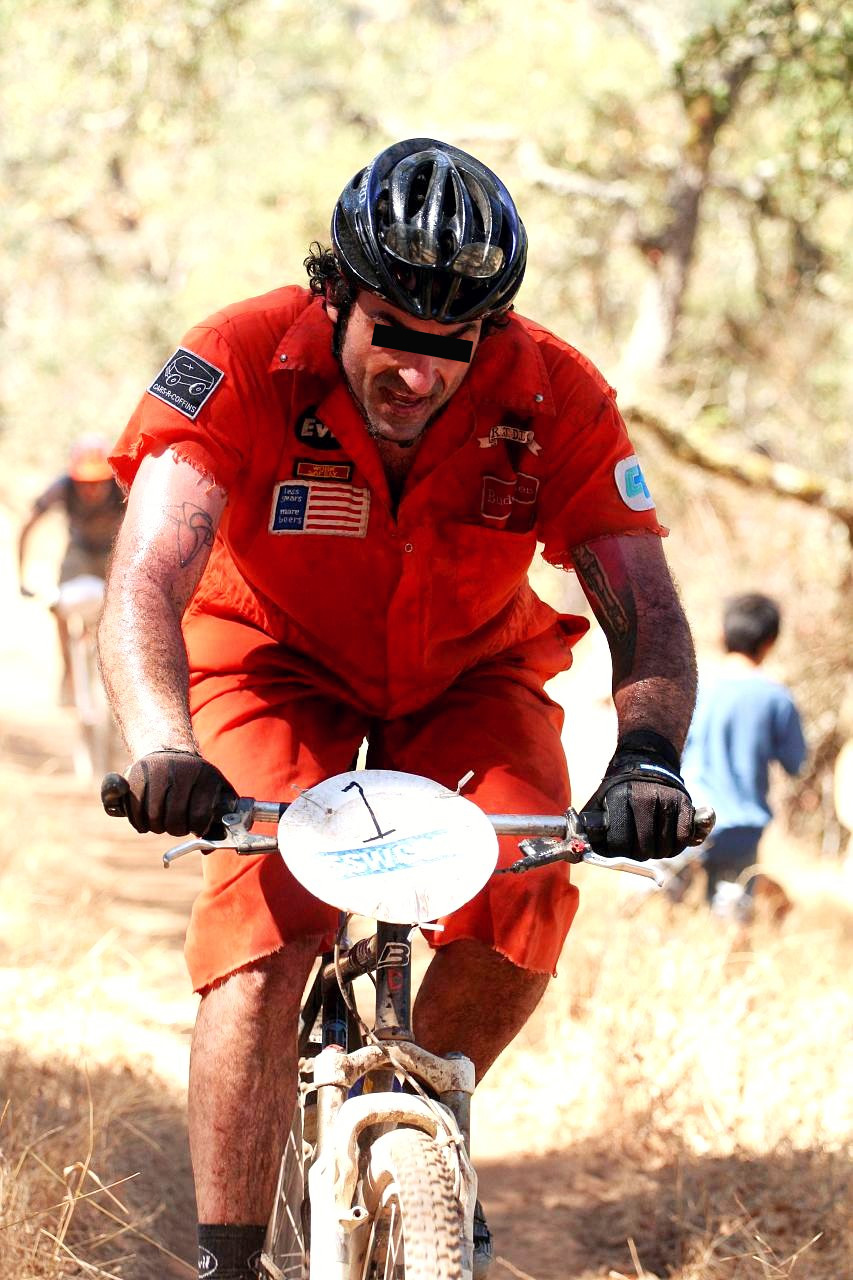 Photo courtesy of Lauren Haughey.
-At which I most assuredly would have won if there weren’t fifty people who finished before me.

Anyway, the thought of making it to one of the SSUSA events, assuming the promoters would have me and my hands were able to hold onto the grips for a few hours straight, does indeed sound like a fine time.

And speaking of racing, while I might not be able to hold my own in the proverbial square circle these days, I’m a damn lucky fellow to have a few folks in my corner who can, like for example, Danielle, pictured here in all her glory; 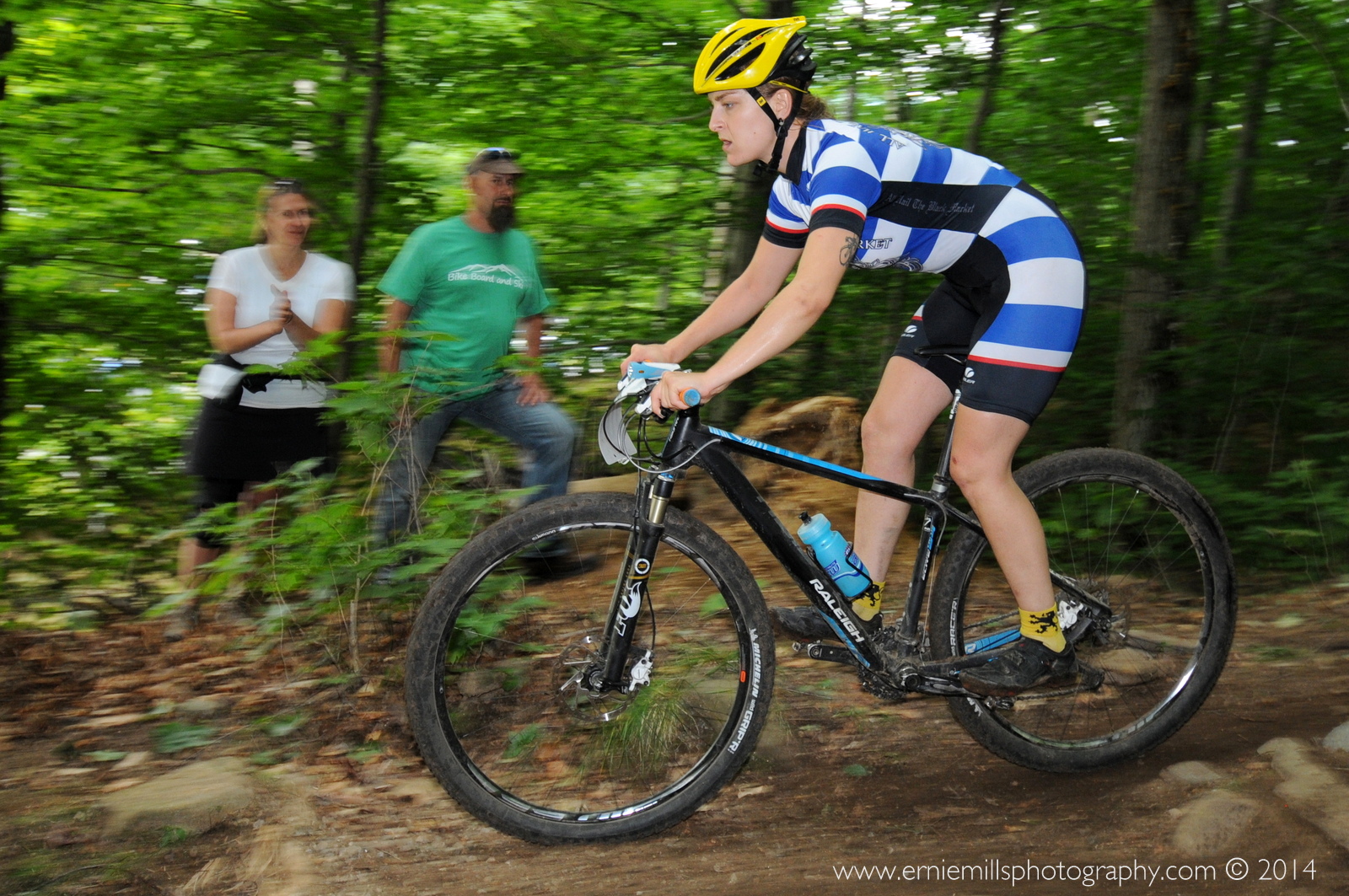 I previously opted to not even take a screenshot of the previously linked image, because I don’t want to upset the individual behind the lens, and I know well enough not to cross photographers named Ernie Mills, but being the solid chap that he is, he flowed me an image for use here.

This was actually shot at the recent 24 Hours Of Great Glen race, and I don’t know if you’ve been following the saga, but there was a bit of a hullabaloo surrounding the possible cheating of one of the race’s participants, which has been chronicled down to its last and final detail right here; 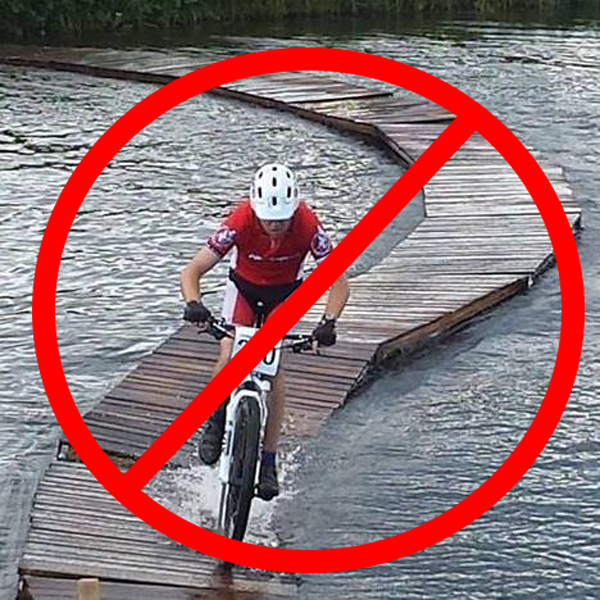 Seems to me that Sam Anderson’s goose is pretty well cooked, and has been served on a platter of a different sort, which is both ugly and complicated.

5 Responses to “An ugly and complicated platter.”