This introduction image is pretty good, but what I was really hoping to use was this one.

Anyway, I’m back to the land of the average looking people, and happily engaged in all manner of regular types of business.

So let’s get right to it.

Just before I left, I’d noted that there was going to be a swap meet out there in Oakland’s Murderwood park; I posted up early with boxes and bins and bags of whatever I could scrape together to sell.

Thankfully a number of other like-minded individuals did as well, and we all enjoyed a sunny day of swap meetingness, as a fellow in the bushes serenaded us with his own particular form of fusion saxophone jazz; Luckily I parted ways with the meeting of the minds with far less stuff in my possession that I’d arrived with, which was good, because the money tree in my backyard hasn’t yielded fruit in some time.

Besides brake sets and wheels, and tires, and an assortment of single pedals or bald tires, I came armed with a various assortment of Black Market merchendise.

Because I couldn’t bring some of all of it, and to those who asked, I have all the rest of it safely stashed away in the Black Market Market.

If none of that stuff enticed you, rest assured that I have a few new bits and pieces in the pipe, all of which promises to amaze and delight, or not.

In action news from the Maximo Supremo, Evan of Mission Workshop (slash) Acre Supply got in touch regarding a recent adventure featuring one of their team of professionals;

At least you didn’t get bit by a dog… This time, Lyle was not so fortunate. Broken derailleur (and yes, I had to look up how to spell that, again) followed by dog bite… On the first day, in the first 20 miles. It didn’t get as scary weird as your guy’s last adventure, but apparently the riding was pretty hairball…

Here’s all the details, check it out when you get a minute:

The Guide to Getting Lost 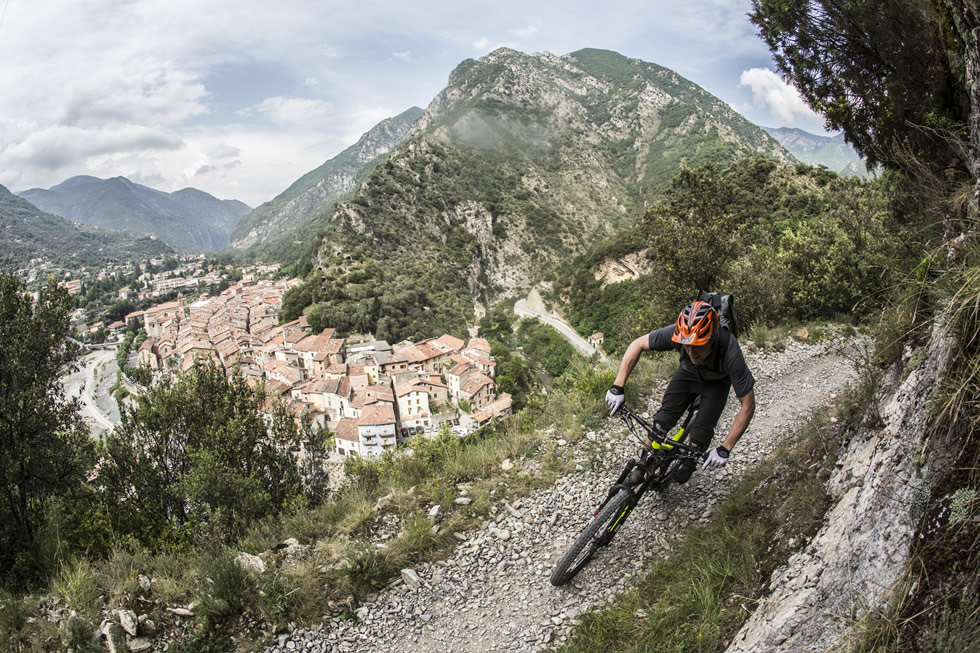 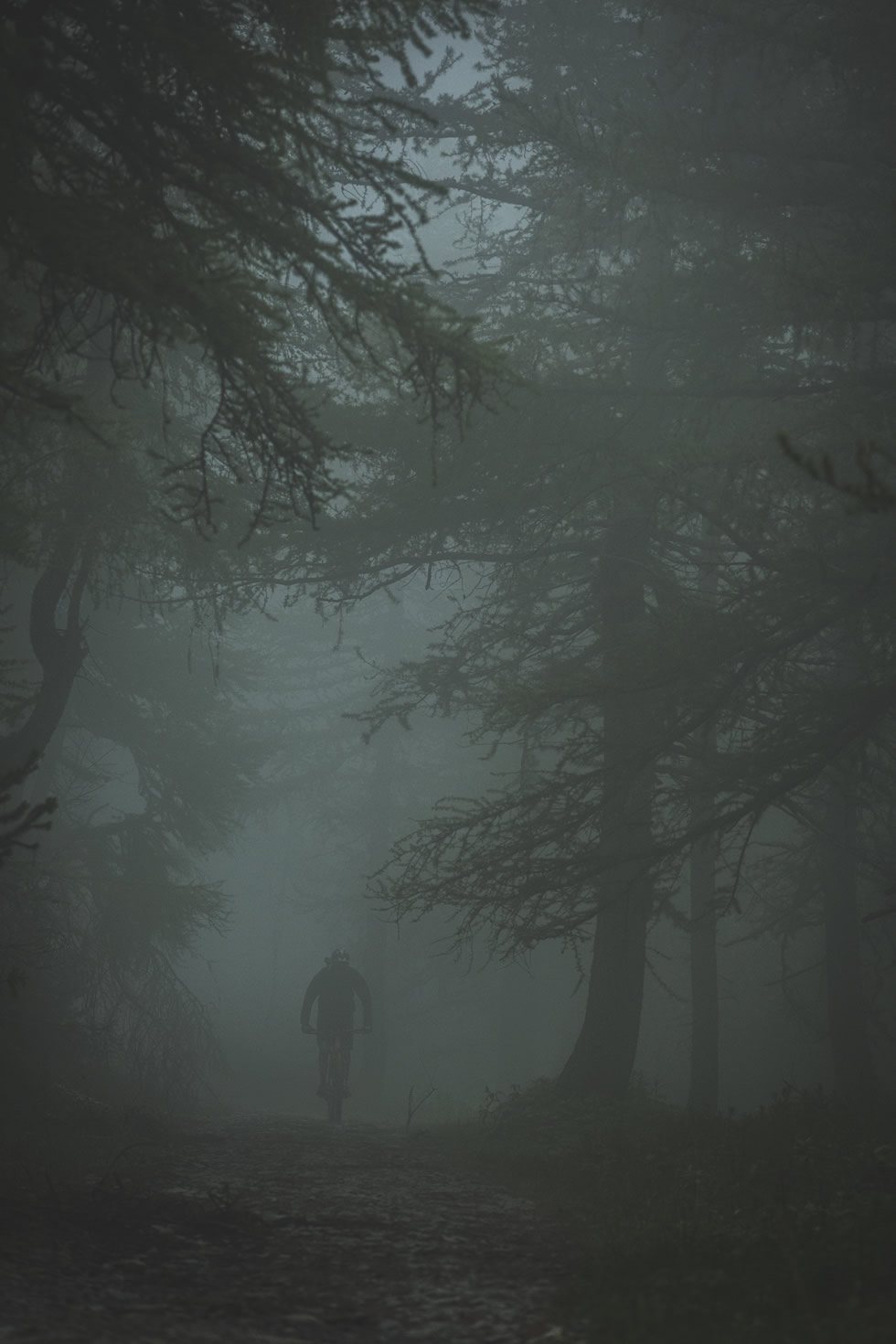 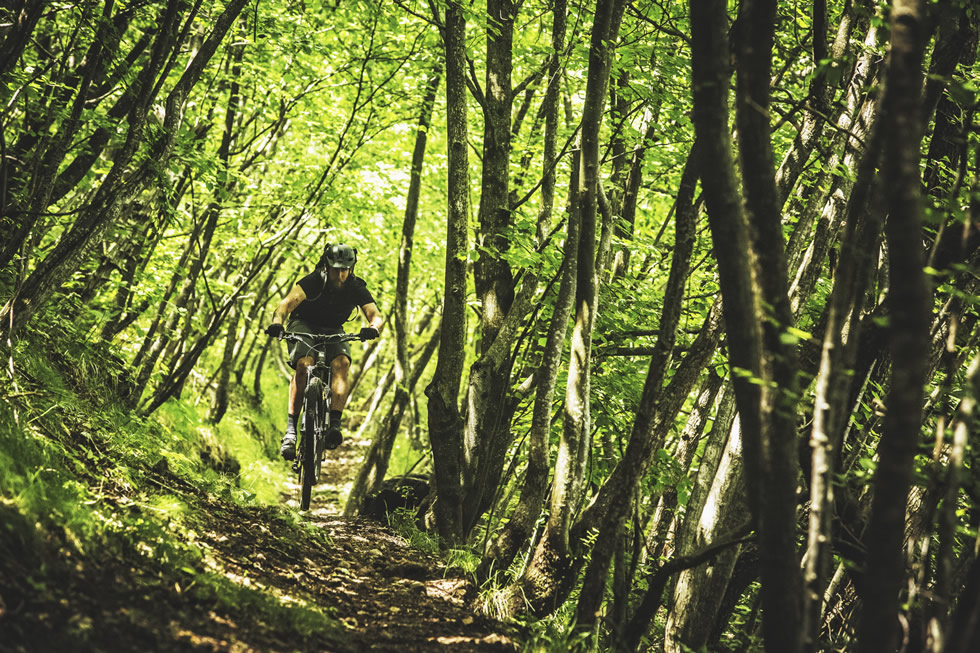 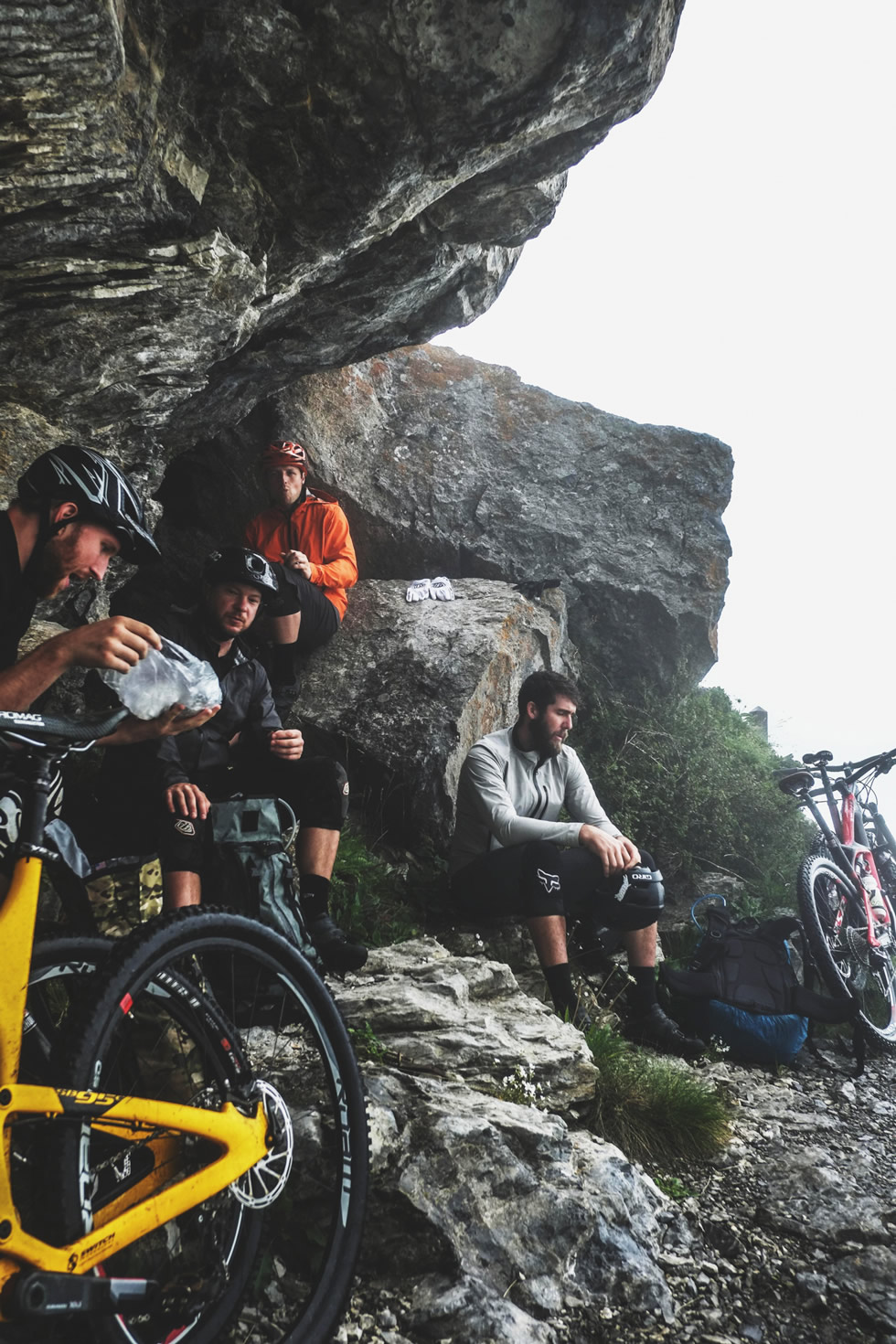 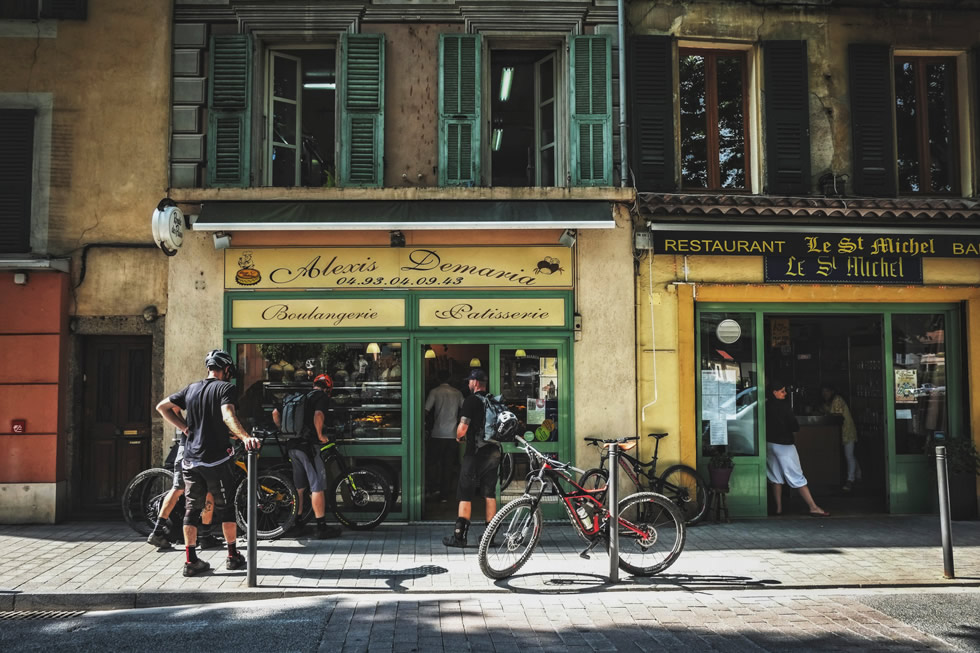 Photos by Adrian Marcoux and words by Ross Measures.

Summary:
Five riders headed out on a multi-day ride through the French Maritime Alps only directed by hand-written note cards and a map. Simply getting from point A to point B on their mountain bikes was their only goal. Every trip should be full of not-knowing and a little bit of guess work. The account of bad weather, poor directions, bruised bodies and battered bikes became the “Guide to Getting Lost.”

After reading that, I could pare the summer down to this: Awesome, and scary, and awesome.

In news of a completely different sort of adventure, Paul from Atomic Cycles has got some hijinx scheduled for the head of this month’s third week;

“We are doing old school side hack derbies.

The rules are simple: 1) Your hack must have all 20″ wheels. 2) You both have to wear helmets, other safety gear is recommended! 3) No motors of course.
Otherwise whatever you have is fine! We have loaners. Contact if you want one. I plan on bringing two to the meet up. Please check these threads on these forums to see if you can make the Monkey-Rider connection:

We are starting early to beat the heat and the crowds, yes it’s early but worth every bit of lost shut-eye!

The course has some small ups and downs, you’ll have to pedal and your monkey will have to push. Each lap is 3/4 of a mile long and we’re doing 5 laps. It doesn’t seem like much but it will be a challenge for sure.”

Paul is an artist and hosting weird bike events is his medium.

In bit more business related whatnot, another Maximo Supremo resident Bern Unlimited has recently switched up their banner ad on this here site with the launch of their new helmet called The Allston; I’m a big fan of the part of helmets that aren’t there, which of course are the vents, and it’s looking like Bern has come out swinging by including more of those.

Circling around from helmets, to a place where wearing one might be advantageous, it was just the other day when I chronicled the history of our Underbike Industry Mixer®. Ordinarily I like to keep the featured musical act under my hat until right around four weeks before the event takes place, but Wednesday morning the band in question spilled the beans on their Twitter feed;

What you read is correct sirs and ma’ams. Portland’s own Gaytheist will be gracing us with their presence at this year’s bash; You’re unfamiliar with Gaytheist you say? To that I have to ask under which rock you’ve been hiding?

The wrong one, evidentally.

It promises to be the most berserkest party yet, but still doesn’t hold a candle to what I have planned for next year…

Lastly, I’d like to offer thanks to anyone who happened to place an order within the last few days, and then mention that in the wee hours of yesterday morning, I addressed and stuffed all of the envelopes that needed to be, and the goods have been scattered all across this land like so much… Er… Dust.

5 Responses to “As the dust settles.”