On Friday night someone complemented me on my Photoshop skills, assuming I was the one responsible for Monday’s header image.

Sadly, I’m not there yet. If Photoshop were a primary education, with twelfth grade being as far as one could advance, I would be in my second year of third grade; 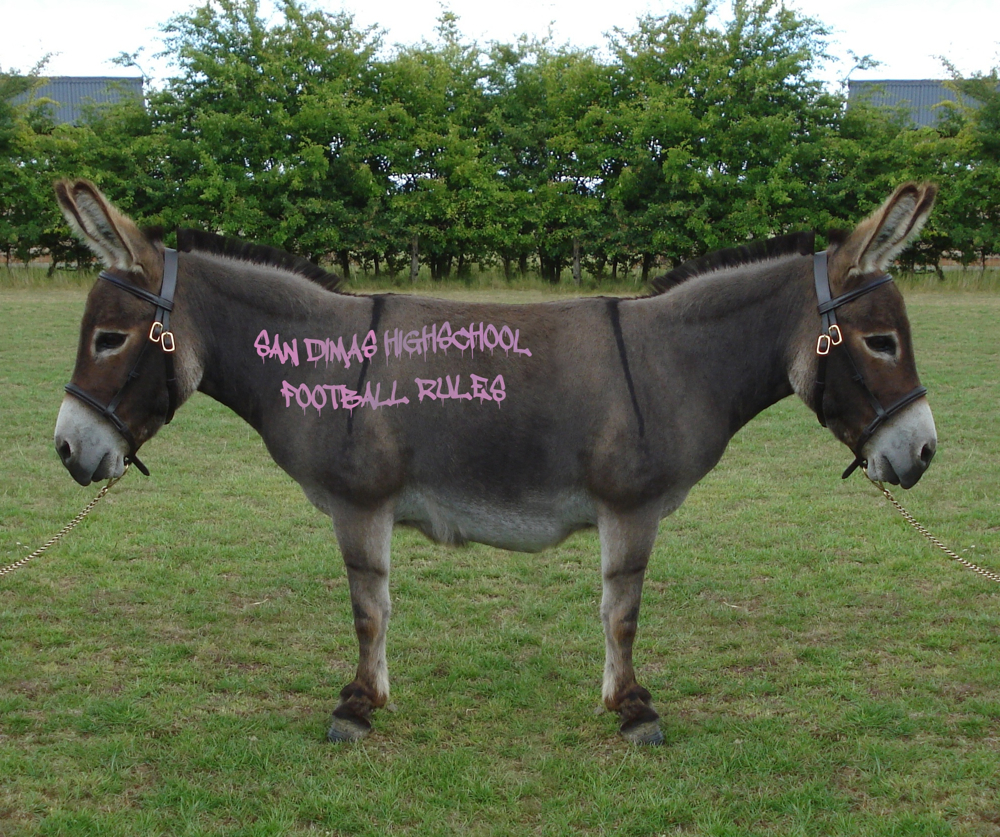 Get it? I flunked the third grade? And what the hell does a two headed donkey have to do with anything anyway?

At this point, the fourth grade is little more than a pipe dream.

Anyhow, it’s Monday and we have some stuff to address. Like for example that hootenanny that Minna hosted the other evening in celebration of all things cyclocross and bikes, and partying and me; Which it didn’t say on the flyer, but I knew what the organizers meant.

Certainly the beautiful people emerged, and upon them, The Gods they did smile; 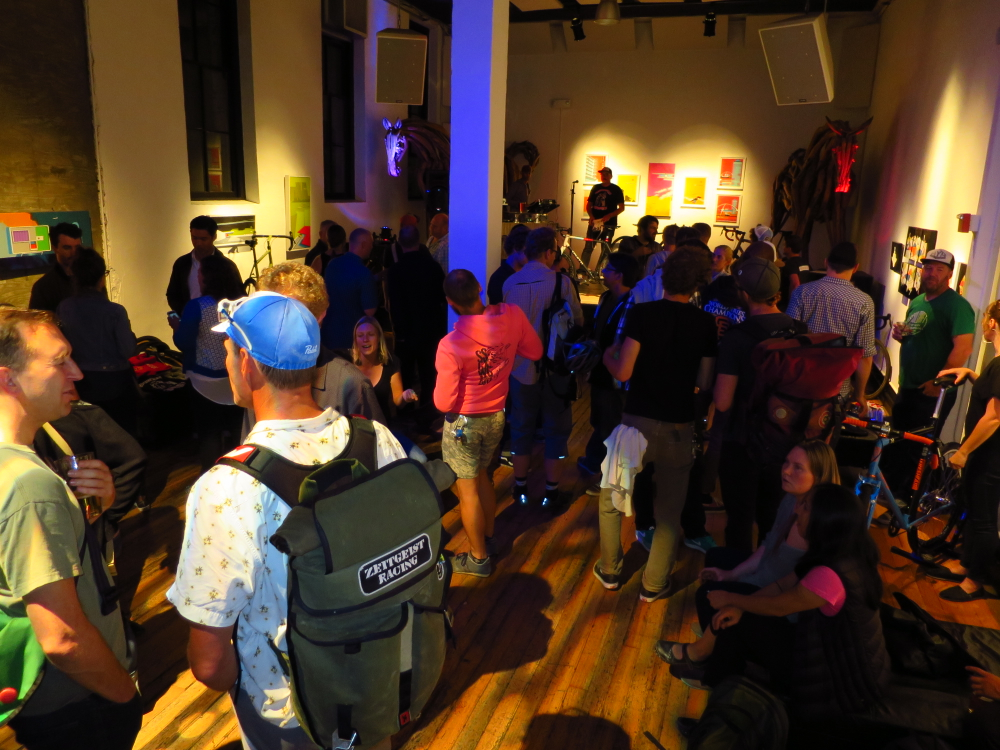 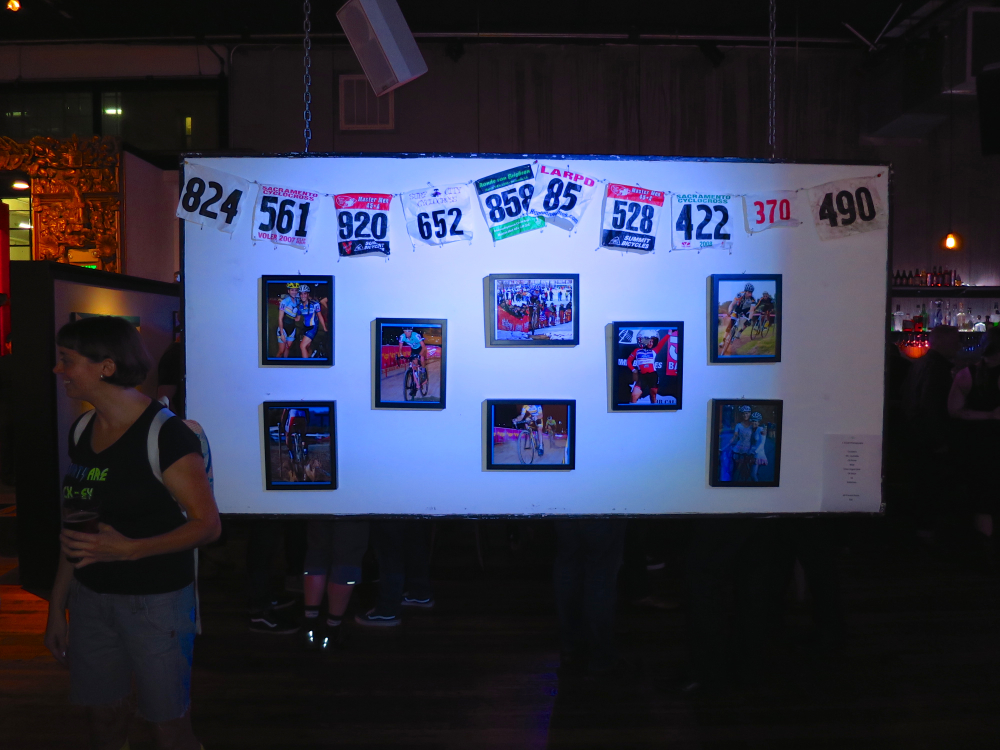 And eventually, because that’s how the universe works, Zo came along and a finger went into a nose; 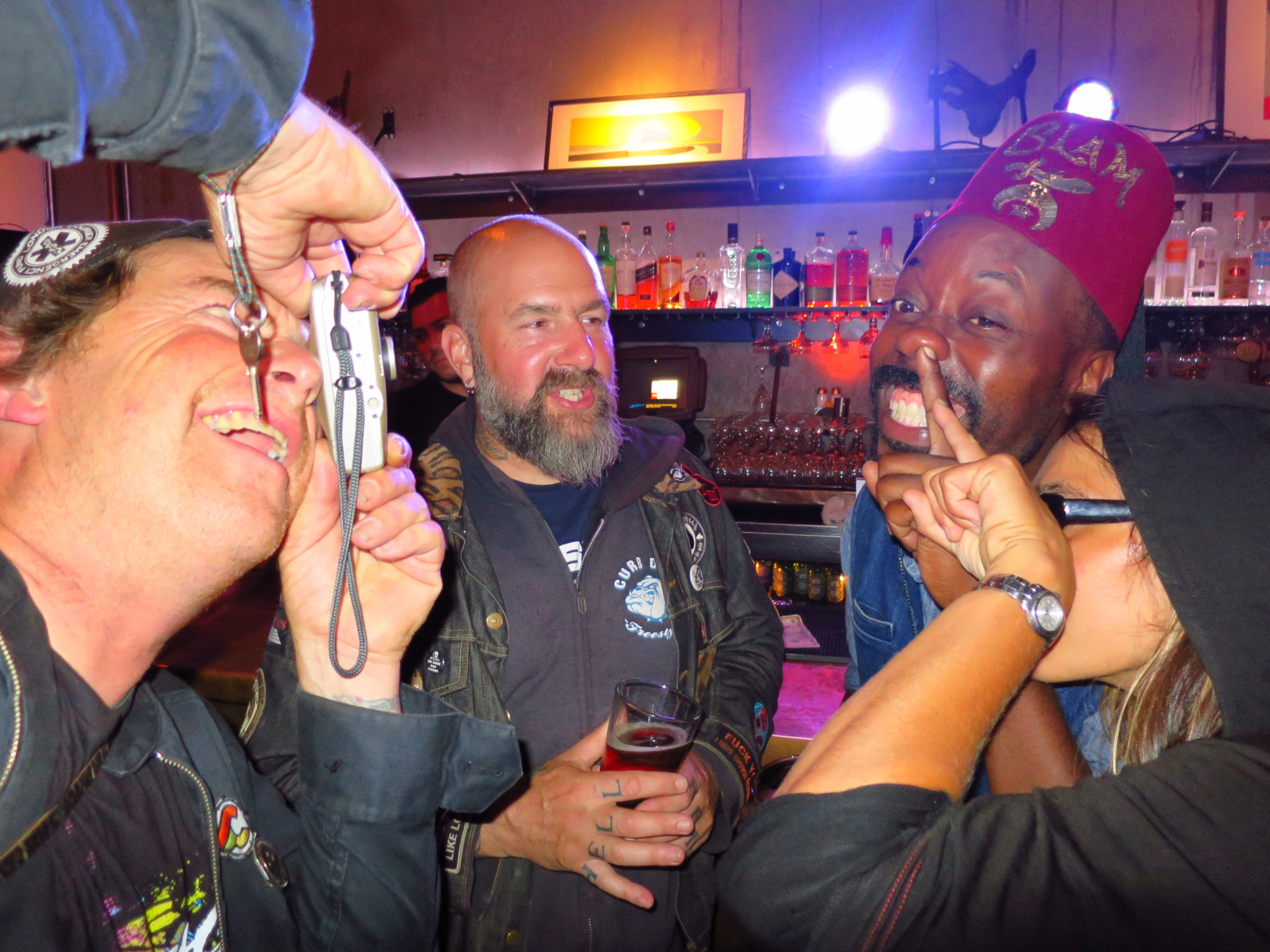 -Disproving the old adage relating to not being able to pick that of a friend.

Now, because I was a wee bit over-served this weekend, and as a result am very sleepy, I will simply post an array of random fodder I’ve been sitting on/have posted previously, and will again because it’s awesome/have posted on the AHTBM Facebook page or on Twitter but is too good to just leave it there.

First, it was through Mike that I learned of the supremely gifted Paul Smith;

To me his story and his general charm are profoundly touching, and kinda makes me feel like a dick for ever savoring my own self pity.

Not relating to any of that even in the least, I came across this extremely informative bit of information, that will teach us to love that of ourselves which is the easiest to not;

Because education is power.

For those fortunate enough to have been present at this year’s Underbike Party in Las Vegas, besides missing out on The Beauty Bar completely running out of beer and having to do an emergency grocery store run before like, midnight, you also missed out on just about one of the greatest musical acts this side of Herb Alpert and his Tijuana Brass.

Luckily their latest release, ‘Live At The Banana Stand’ has just been made available for download; Some might say I have terrible taste in music. Personally, I think I have the best taste in music on the planet, and as such, I recommend you get in on this, and dip your broken toes into the pool that is Gaytheist’s live experience. It’s almost like the real thing, without all the sweat and the inexplicably strange smelling fingers afterwords.

Let’s talk about fashion for a moment, shall we?

There is a bicycle shop near me called Montano Velo, and the two things I yell every time I walk through the door is “LBS!“, and then “WHEN ARE YOU GONNA DO ANOTHER RUN OF THE ELEVEN-SEVEN KITS?”

Tiring of my constant and linear line of questions, shop proprietor Jason sent me a text the other day that said effectively “we just got another run of the kits in that you wanted. Come in and get one, or don’t… I don’t really care. I just want you to shut your goddamned word hole about it.”

His version may have been a little sweeter than that, but that’s how I remember it.

Anyway, I followed his instructions, and they look just as magnificent as I knew they would; They have a limited number currently, but within the next two weeks have scheduled a larger run.

If one of these kits is a thing that you’d like to see yourself in, word has come down that you can simply make contact with the shop via email or a telephone call and Jason or Dan will get you set up.

Finally in closing, we have the story of a young man, and his deposit of flesh across the planet Earth;

Got my first helicopter ride this weekend when I got crashed out on the roll out of the FatTire 40 (Chequmahon) probably did not spell right.. But can’t see all that good.
Bike racing is fun.. Broken cheek and Cracked Skull.. Working on healing.. Want to ride my sk8board and bike again this fall..

And with that, I declare Photoshopping donkeys at a third grade level to be more saferer than mountainbikecycling.

5 Responses to “And now here comes the other half.”