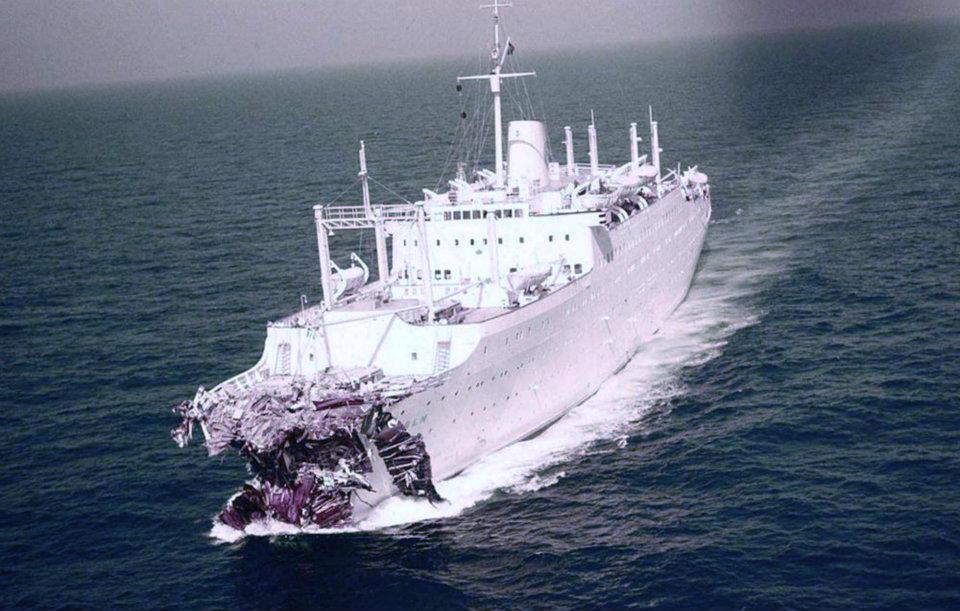 Welcome back to another trip across the high seas of news you can use, and will most likely immediately forget.

First things first, I’ll roll out a reminder for folks with a design-ie bent (and/or a penchant for winning bikes), that the clock is ticking on the project that KindHuman, Ruckus Composites and I have brewing; 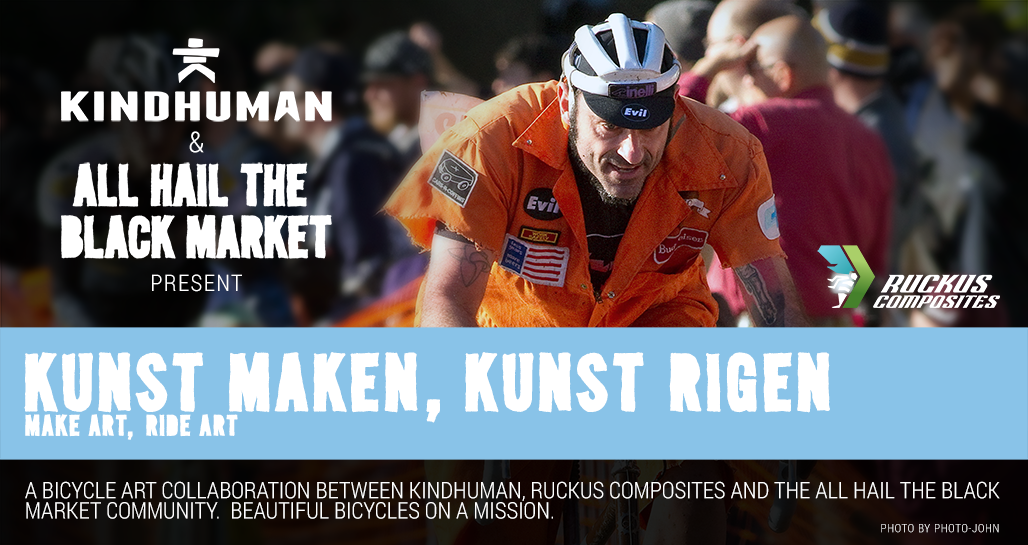 The bullet points on this deal are as follows;

1) Interested parties have the chance to design a custom paint scheme on either a Klassic or Springbox frameset; 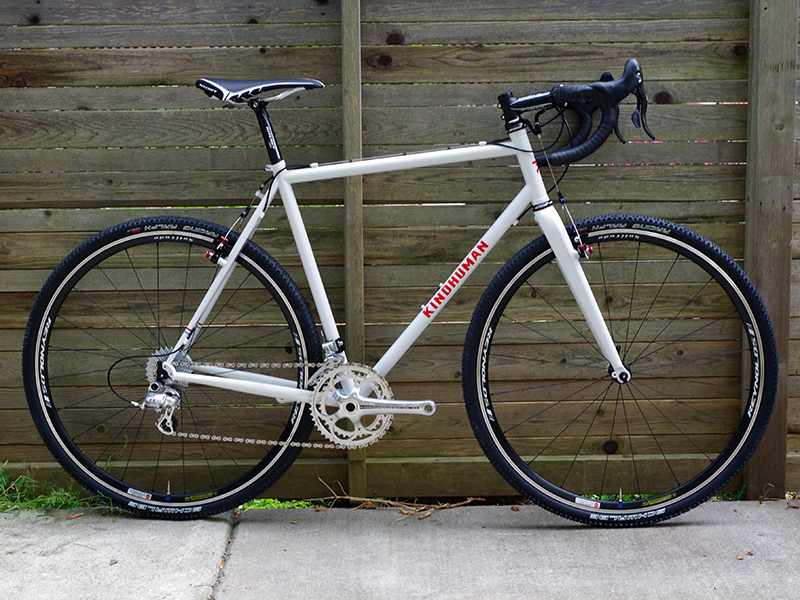 Winners will then get the opportunity to purchase said designed frame at manufacturer’s cost.

2) Secondly, folks can purchase a raffle ticket. Money from the raffle will directly benefit the KindHuman Cycling Scholarship.

3) Finally, and perhaps most noteworthy, the raffle winner wins one of these three very limited edition custom painted bikes.

So for ten dollars, (or forty) you get one (or five) chances to win this very limited and (what promises to be) very beautiful frameset.

Or, if you have no dough, but a creative eye, you can design a paint scheme and get in the running that way.

Personally, because I don’t have even a basic understanding of illustrator programs, I have to print the template out and actually mock it up with colored pencils, most likely by candlelight; If I can do it, the AHTBM readership most certainly can.

The deadline for this shebang is on Halloween, so between scheming on your costume, and getting blown out on candy, make some magic happen.

Worse comes to worse, just contact me at stevil(at)allhailtheblackmarket(dot)com and I’ll email you that same template I printed out and am using.

And speaking of making beautiful things, hows about we get into a bit of art that doesn’t suck by Angela Deane; 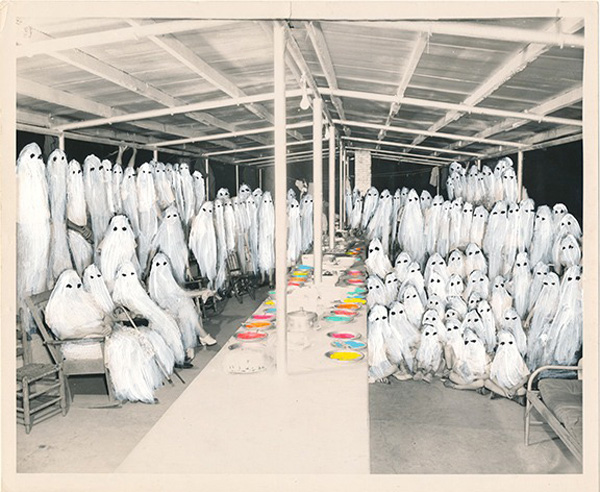 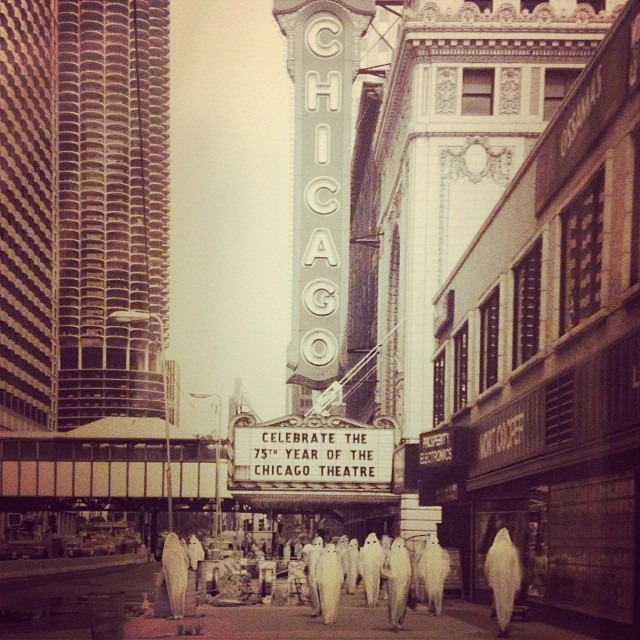 While Ms. Deane’s vision is clearly very simple, it possesses a quality that is extremely appealing to my eyeball-balls and brain meat.

Another thing that will appease both of those things (at least for folks in or around the Bay), is this weekend’s second annual Hairnet Ride; You don’t have to wear a hairnet, but it would be radder if you did.

To that end, you don’t have to wear a wool jersey and have aluminum carafes of wine affixed to your bike, (aluminum cans of beer in your jersey pockets will suffice), but again, doing that would be radder.

As I noted on Monday, my lovely and talented life partner and I scouted the route on Sunday, and while it was a bit of a grind; -the vistas and elbow room more than made up for it; 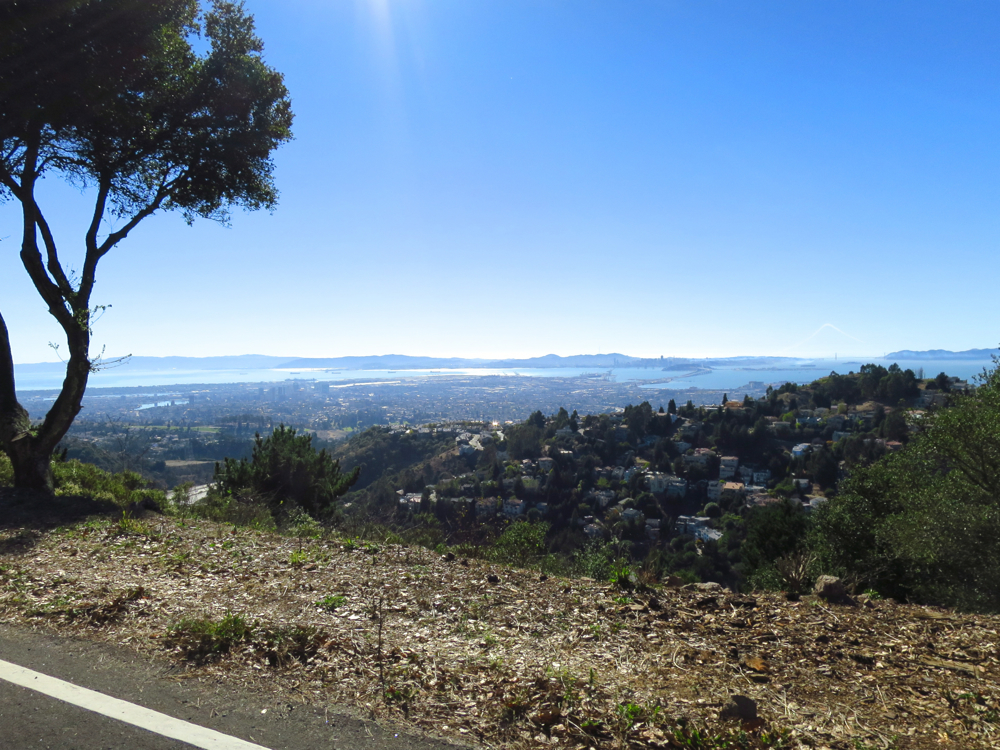 *There is a chance that it will be raining on Saturday, and unless it’s really coming down, nothing will change, aside from the clothing we’ll be wearing, and a need for fenders on our bikes.

You can ride your road bikecycle, or your cyclocross bikecycle (the latter of which are now officially called Adam Myercycles). So get with the program, kid. The world is your oyster.

And speaking of Myercycles, as we’re all aware, there’s a huge push to ‘keep cross weird‘, but to not mistake that for throwing beer in the faces of people who potentially don’t want beer thrown in their faces.

As it turns out, in some recent email exchanges with the one and only Mark ‘I rode 80,000 vertical feet last week’ Weir, I’ve come to obtain photographic proof of a time, even before it was a thing to do, when he kept it Weir-d; Lastly, and to round out today’s discussion of Adam Myersoning, I’ve long had it in my head to do an outlaw race of that particular discipline, the route for which I recently put the finishing touches on; 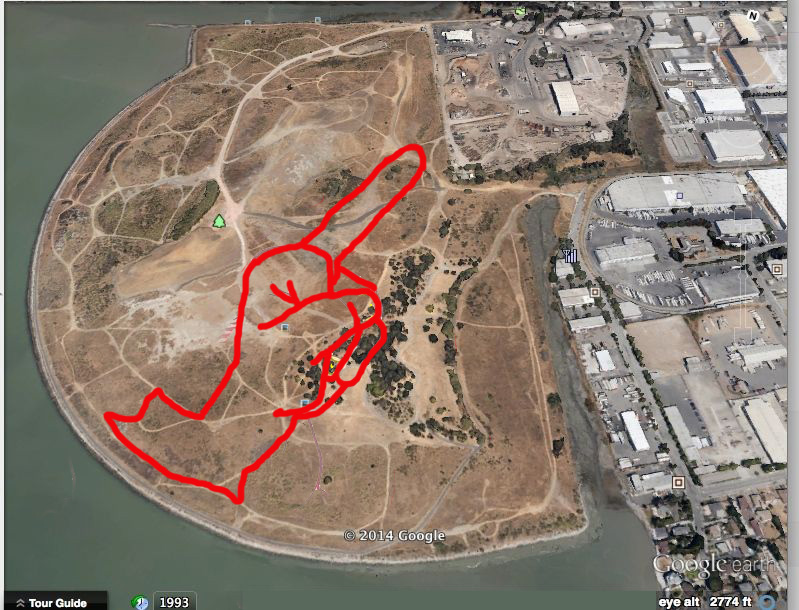 All I need is some chalk, some barriers, and about 20,000 feet of course tape.

Or maybe just a hand full of traffic cones and an afternoon.

And so go the perks and perils of being the captain of my own fucked up ship.

5 Responses to “All aboard for a relaxing cruise on the S.S. Heydude.”