You know…. Unless it’s the electrical cord on a vacuum cleaner.

Because that doesn’t make any sense at all.

Hello fine denizens of El Mercado Negro, and welcome back to yet another week’s end, or if you work in a bike shop, the day before the headaches begin.

We have a short list of bits and bites to attend to today, so without adieu, we’ll get on with it.

From Jeff at All City Bikecycles and The Bike Jerks comes news that this year Minneapolis is hosting the eight annual Track Or Treat alleycat race; I swear, with all of the random bikecycle shenanigans that that city hosts, it’s a wonder that any of those behind said sheinanigans have time to work their jobby jobs.

Though Minneapolis isn’t the only town who knows how to make party time. Why, just south of here in the former serial killer capital of the world of Santa Cruz, Spokesman Bicycles has their own brand of eeevent (three Es) cooking with their annual cross season kick off bash; That Spokesman is one of the nicest shops I’ve ever been to, and employ some of the finest human beings around;

Of the few things I miss about living in that neck of the woods, having them in close proximity is one of them.

And speaking of nice shops, as it turns out, Boulder Colorado Where They Take Cyclocross (and double rainbows) Seriously; 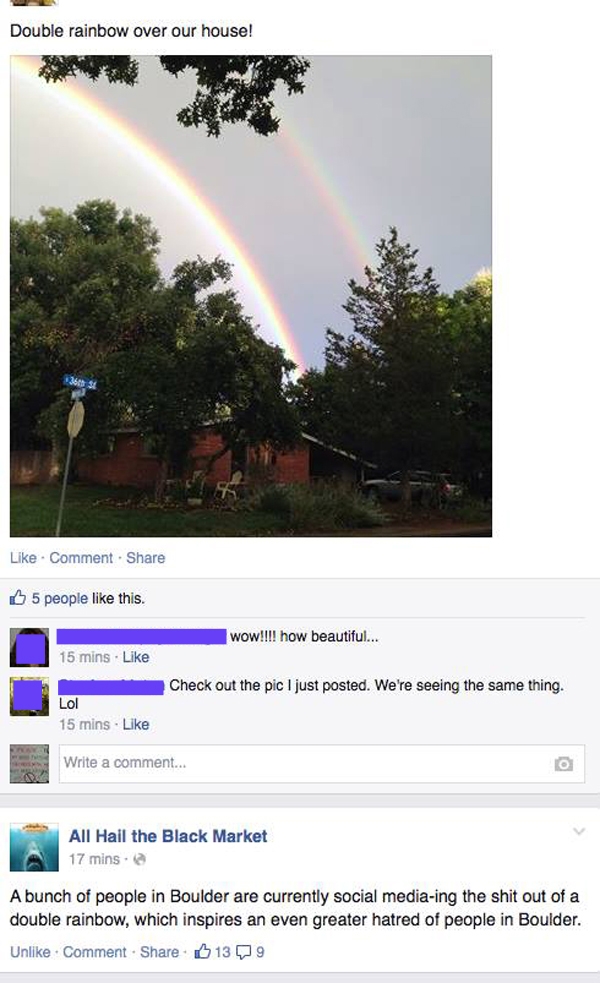 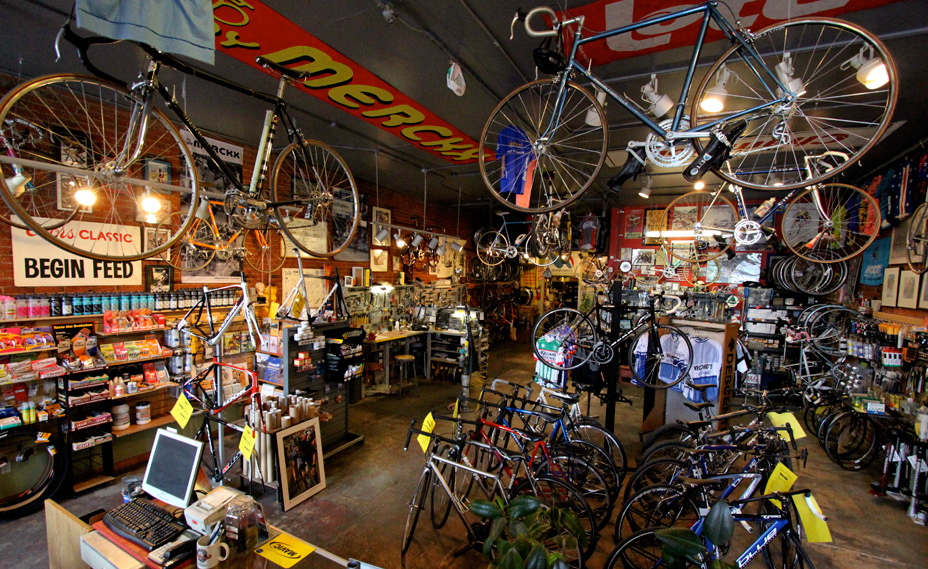 Well, they’ve recently received the honor of being deemed one of Bicycling Magazine’s ‘Best Bike Shops’.

Though an anonymous grump in the comments section clearly doesn’t think so.

But you know what they say about the comments section.

Unless you’re here, then by all means you should.

You truly can’t make all of the people happy all of the time, and apparently Vecchio’s is a living embodiment of that statement.

In huge news of bikecycle related fodder, some might recall a monster which debuted at the 1995 Messenger Worlds in Toronto called ‘The Human Powered Roller Coaster‘. It was a figure eight over/under ‘velodrome’ (for lack of a better word) and it blew everybody’s minds.

After the Worlds event, the HPRC got locked away in storage, and despite constant rumors of its reemergence, was never seen again. Over the years drawings have been made and schematics have been planned, but it was just last week when I came across proof positive that it (or a close variation of it, anyway) once again has reared its majestic head;

This revision has been built in Glasgow, and as one who only just started messengering the month after Toronto’s event, I have to say that it is truly a thing of beauty. I look forward to seeing what transpires with it.

Circling back around (or figure eighting, if you please) to Minneapolis for second, and for those with a penchant for noise, you might be interested to know that the documentary on Tom Hazelmyer and his Amphetamine Reptile Records is finally at long last getting their due as it’s beginning to make the rounds;

Ifin catching a screening of this might be of interest to yinz, then behold as complete a list of upcoming dates as I could find;

For my part, AmRep, (as well as Sub Pop and Touch and Go) provided the soundtrack for an entire decade of my life, though considering I still play the records on a regular basis, I suppose it still does.

I look forward to seeing this film with my own two eyeball balls, and should you feel the same, mark your calendars; 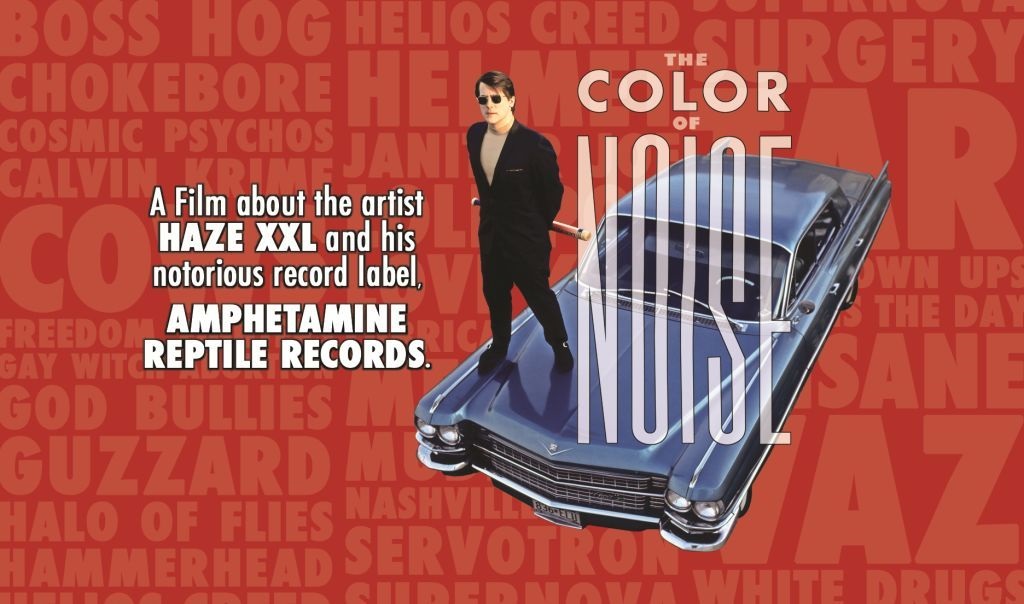 Maybe not as loud as a falsely perceved internal combustion vacuum cleaner, but loud nonetheless.

5 Responses to “Rip the cord and start the engine.”