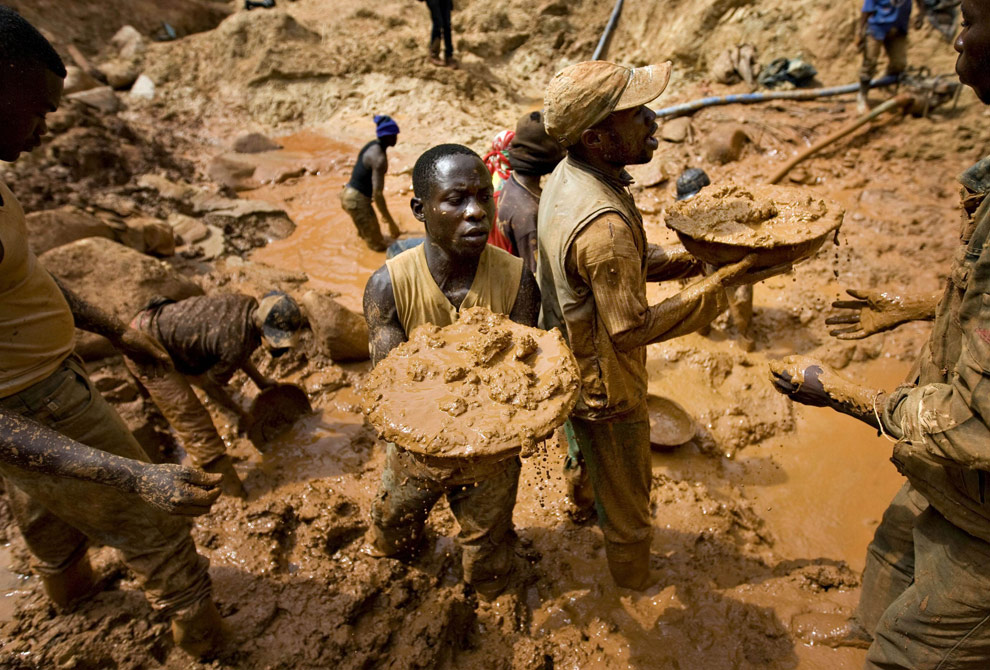 Though it should be said that up until five years ago, I did everything from construction, to wrenching on bikes, to digging ditches, and working in restaurants.

They were no blood diamond mines, but I wasn’t afraid to get my hands dirty.

No, I guess what I mean to say is that the differentiation should be made between work and effort.

I realize I have fallen into a reasonably cush gig here, and I don’t ever for a second, ever take it for granted. However, as I was saying, I do put a tremendous amount of effort into this site, the products, the content, and so on. Like with every post, the new one has generally barely cooled before I have started on the next.

So instead of half-assing one together (even more so that I usually do), I will present the fruits of my labor, and beg for forgiveness.

At least until Friday.

So as I often do, I was scanning photos of people engaging in their bikecycle related activities, when I reflected back on an image I did a couple years ago of my friend Newt; 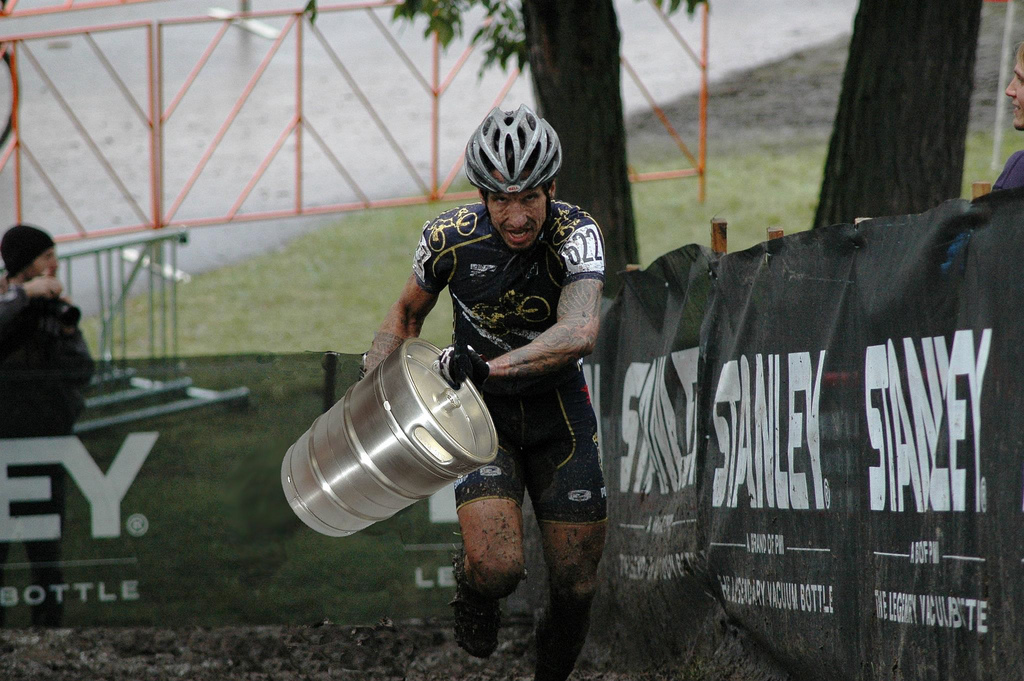 The next thing I knew, the floodgates opened to a whole array of poorly Photoshopped images (in the order of completion) which look pretty much like this; 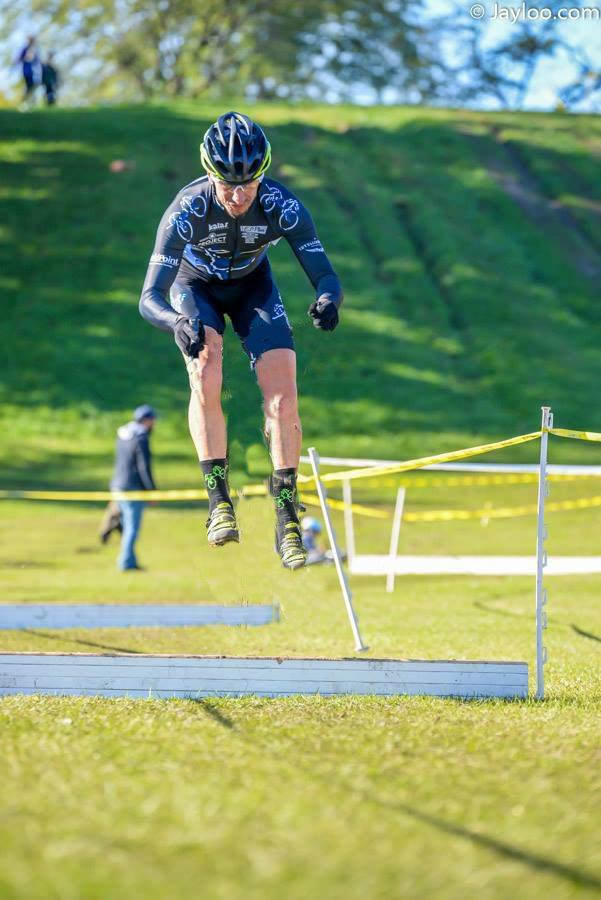 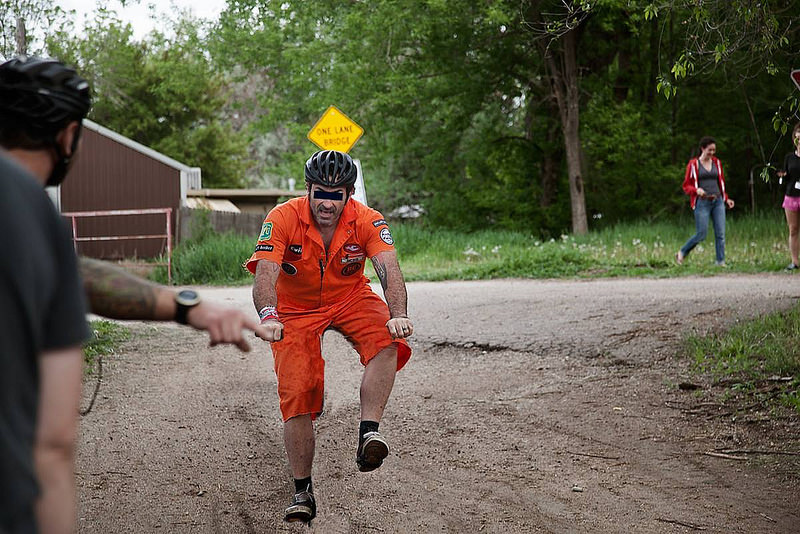 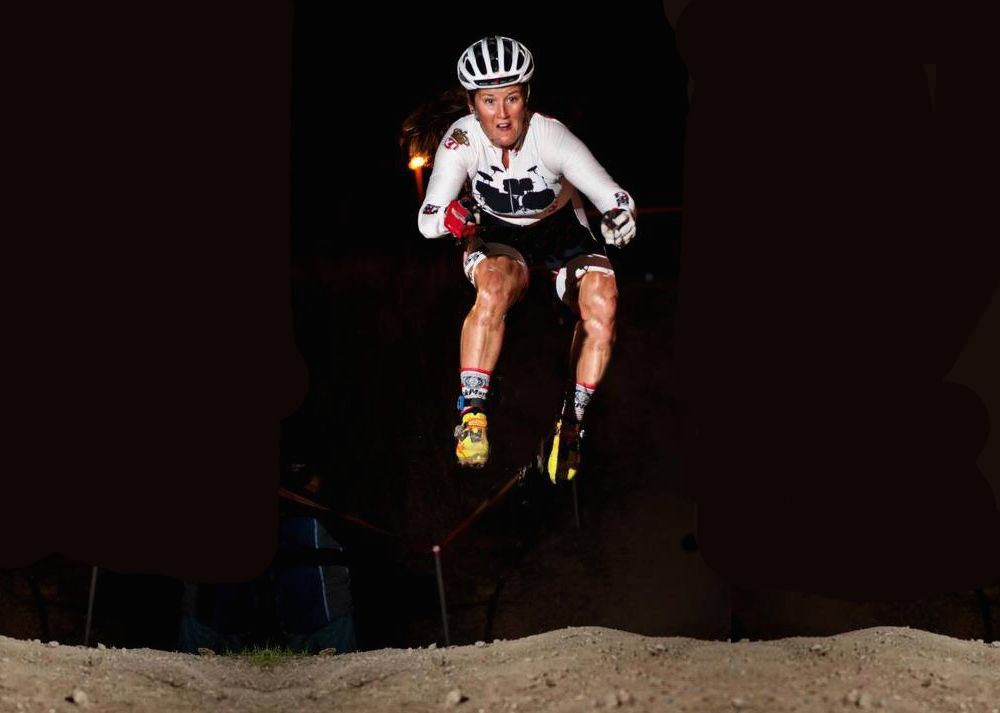 I realize these are mediocre at best, and the first person who exclaims that they can see the stamp tool gets categorized in the same realm of person who proudly declares a fake any time they see something on the internet that is.

Bully for you. You have eyeballs.

Anyway, this didn’t stop Jacob from asking me if I took requests; 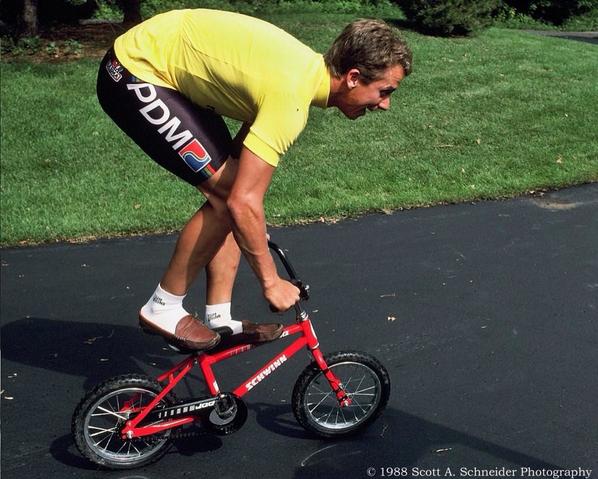 Sure as shit though, it just looks like Greg is simply leaning over to eat a ground breakfast with a giant novelty fork; From there I did a few more; 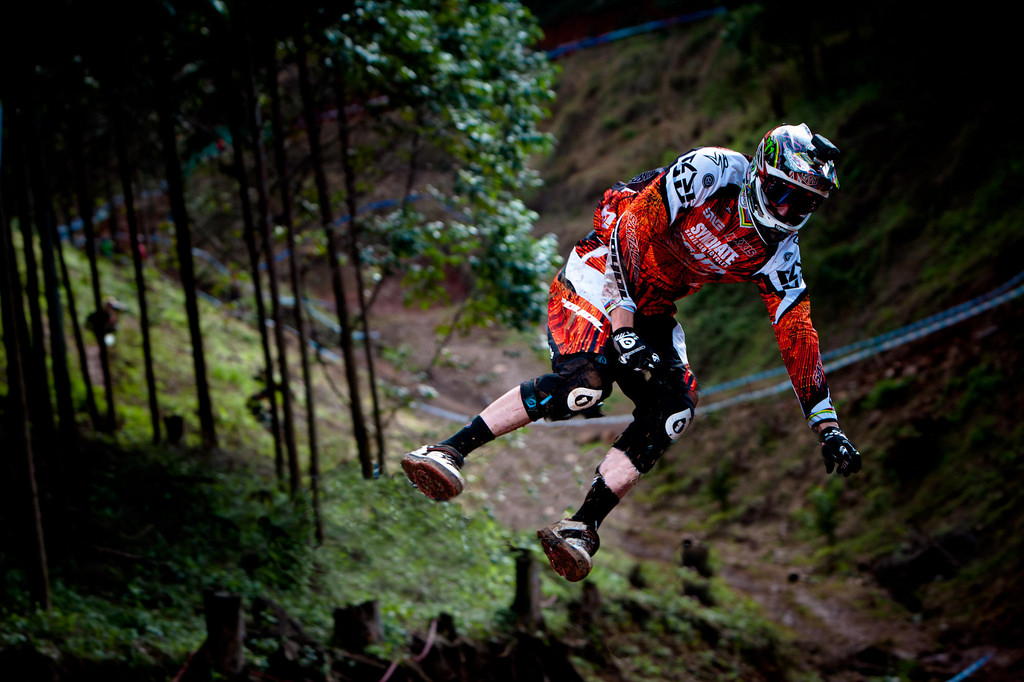 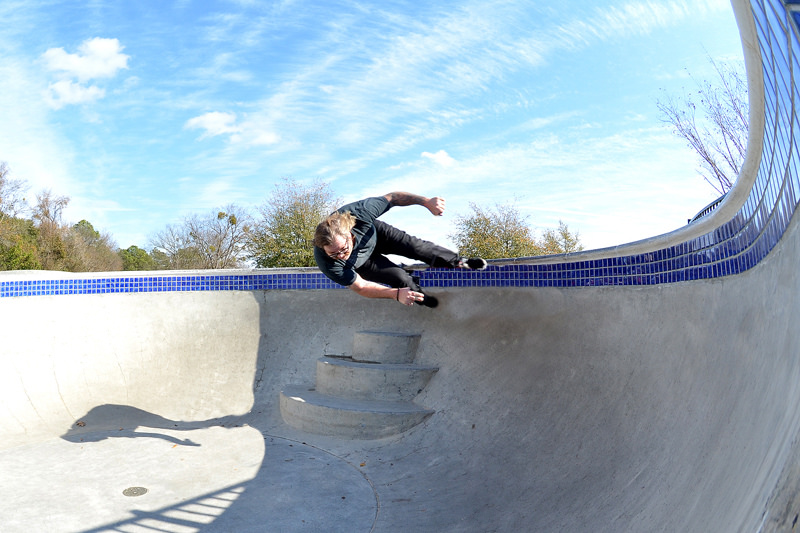 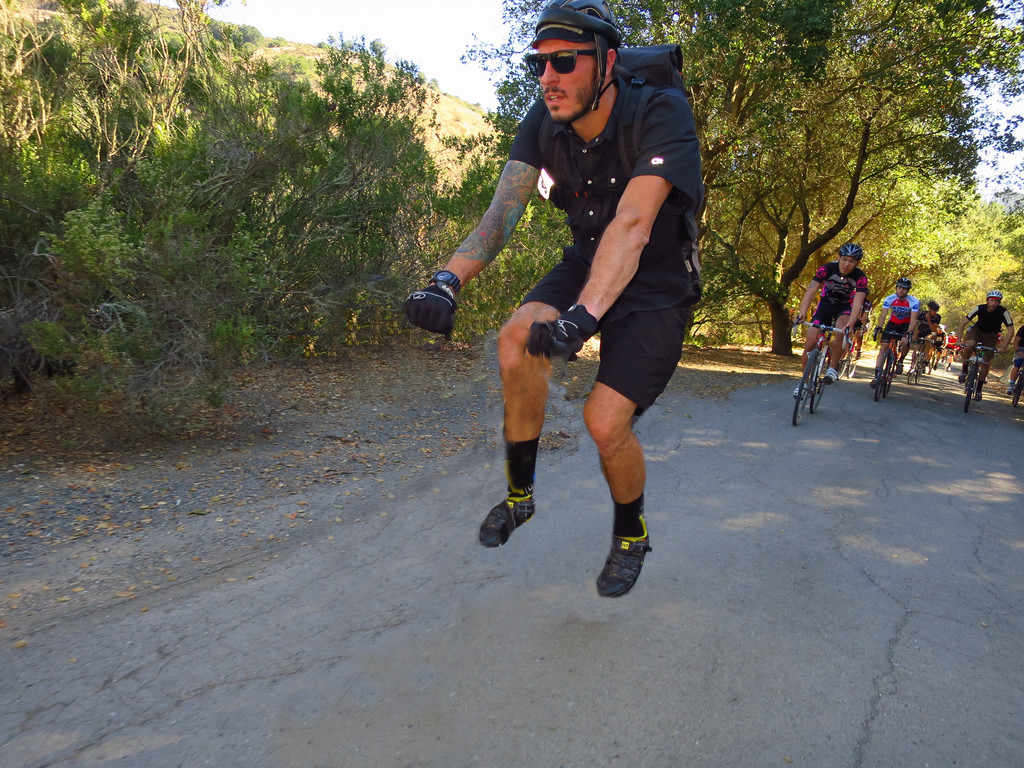 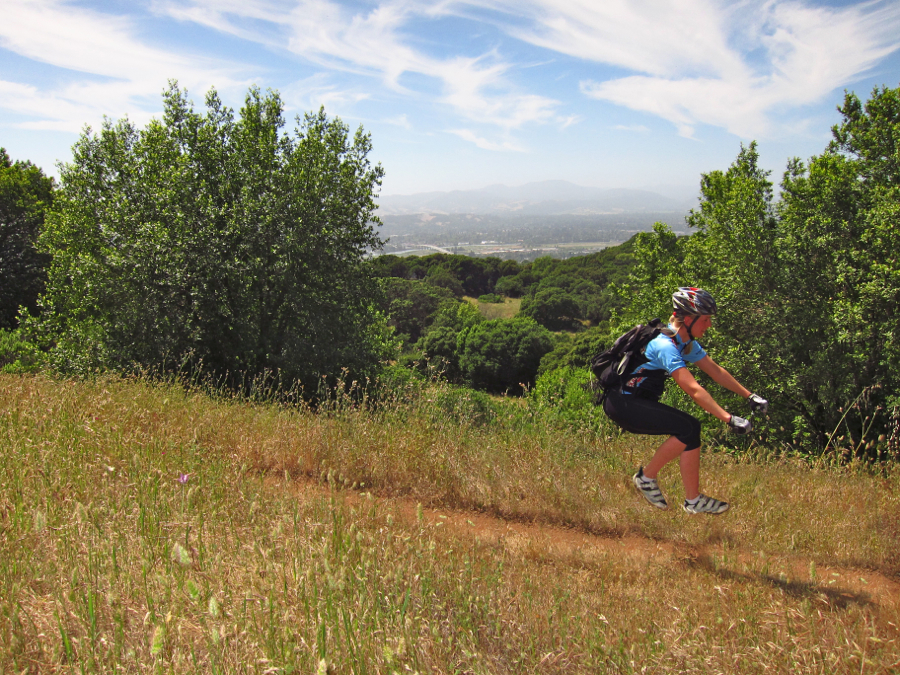 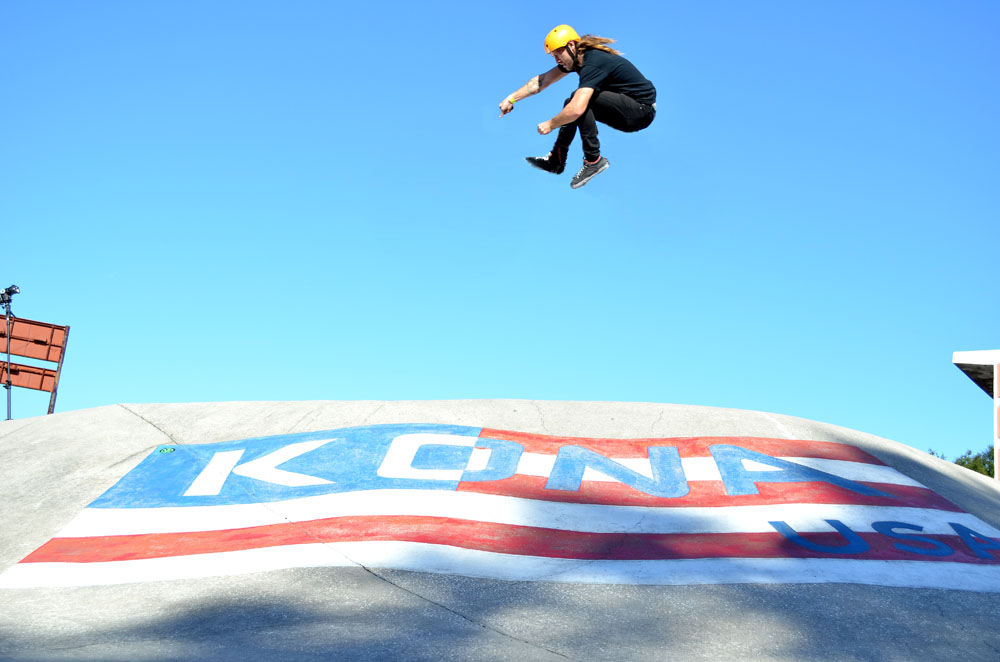 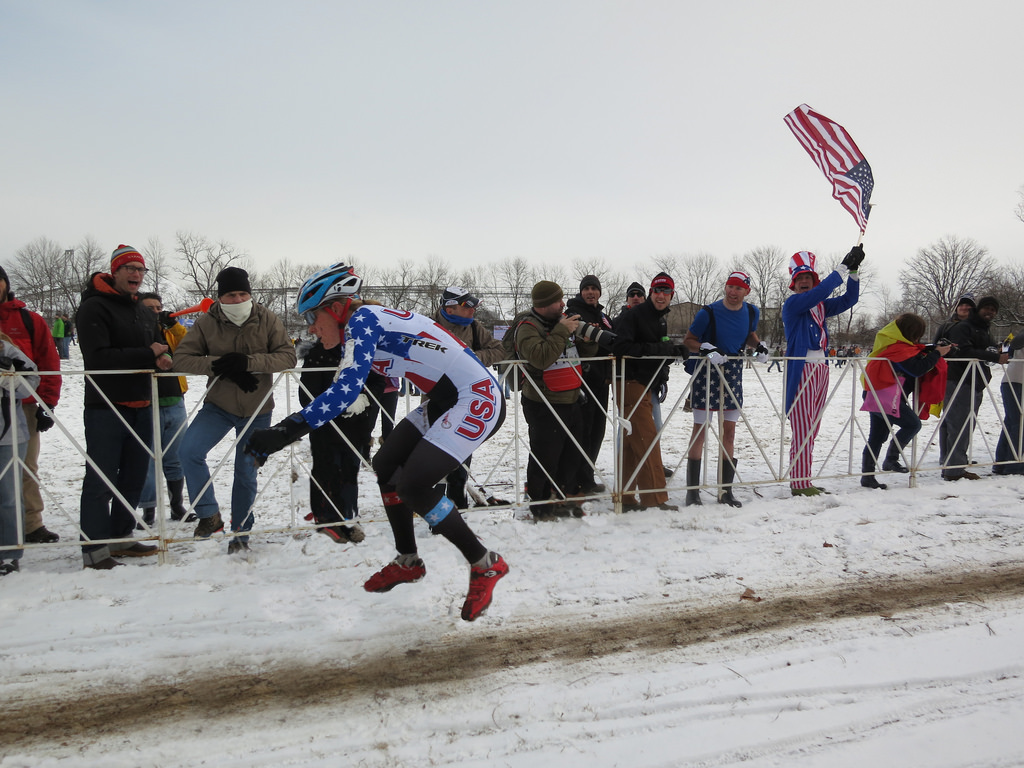 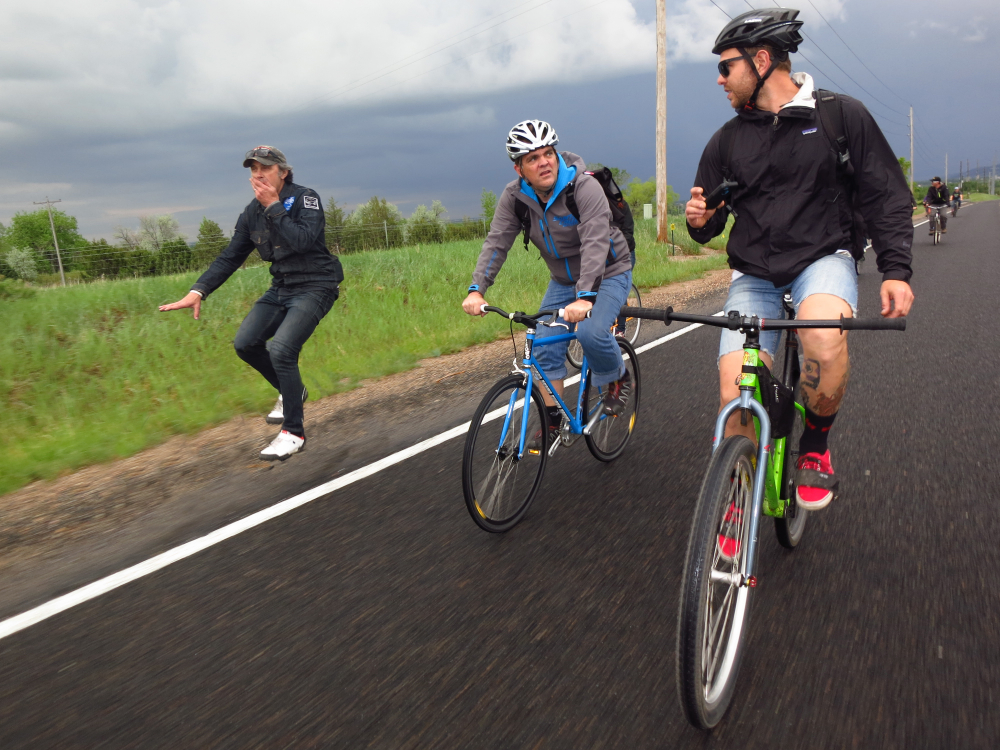 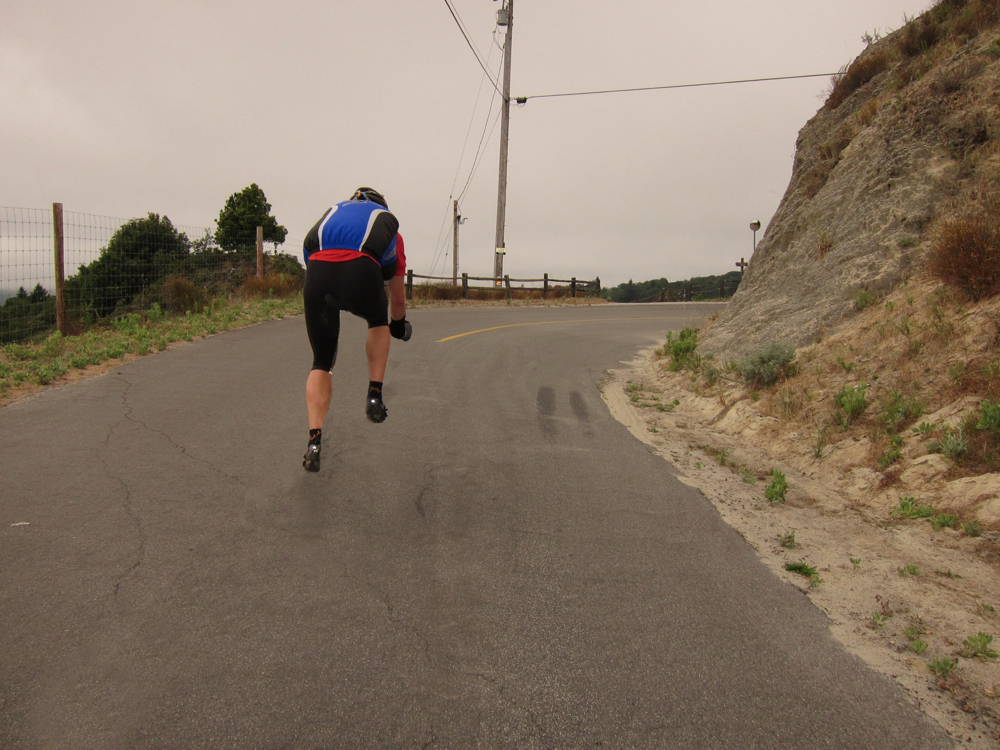 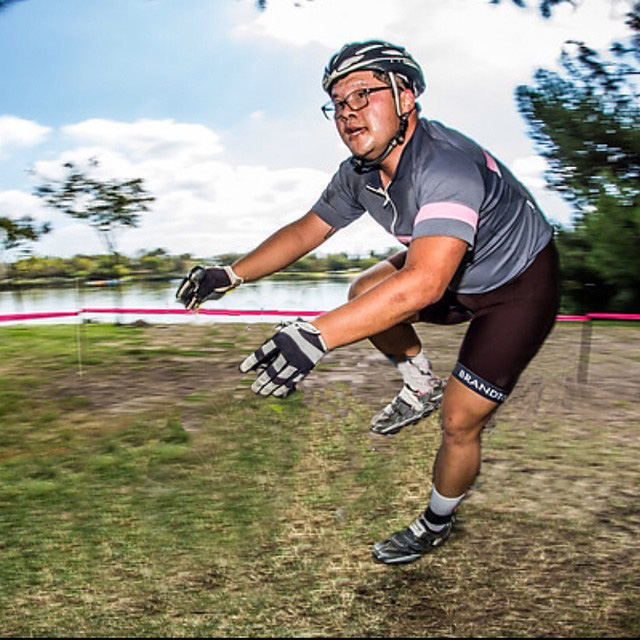 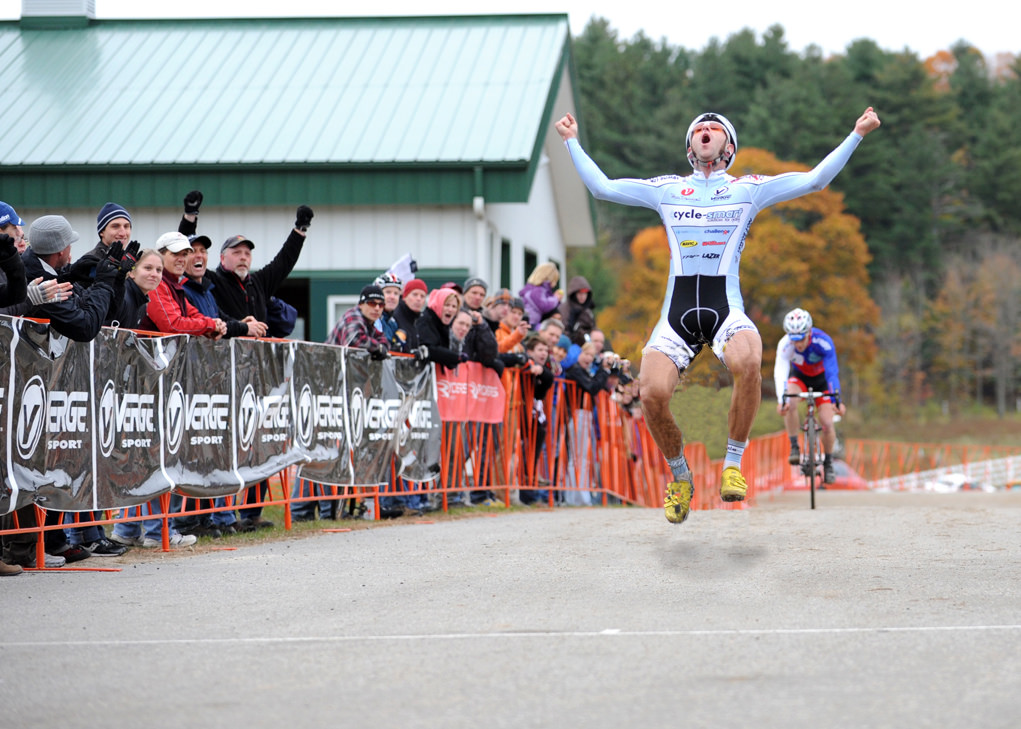 And then I did one of Lance Mountain for good measure, because he rules; 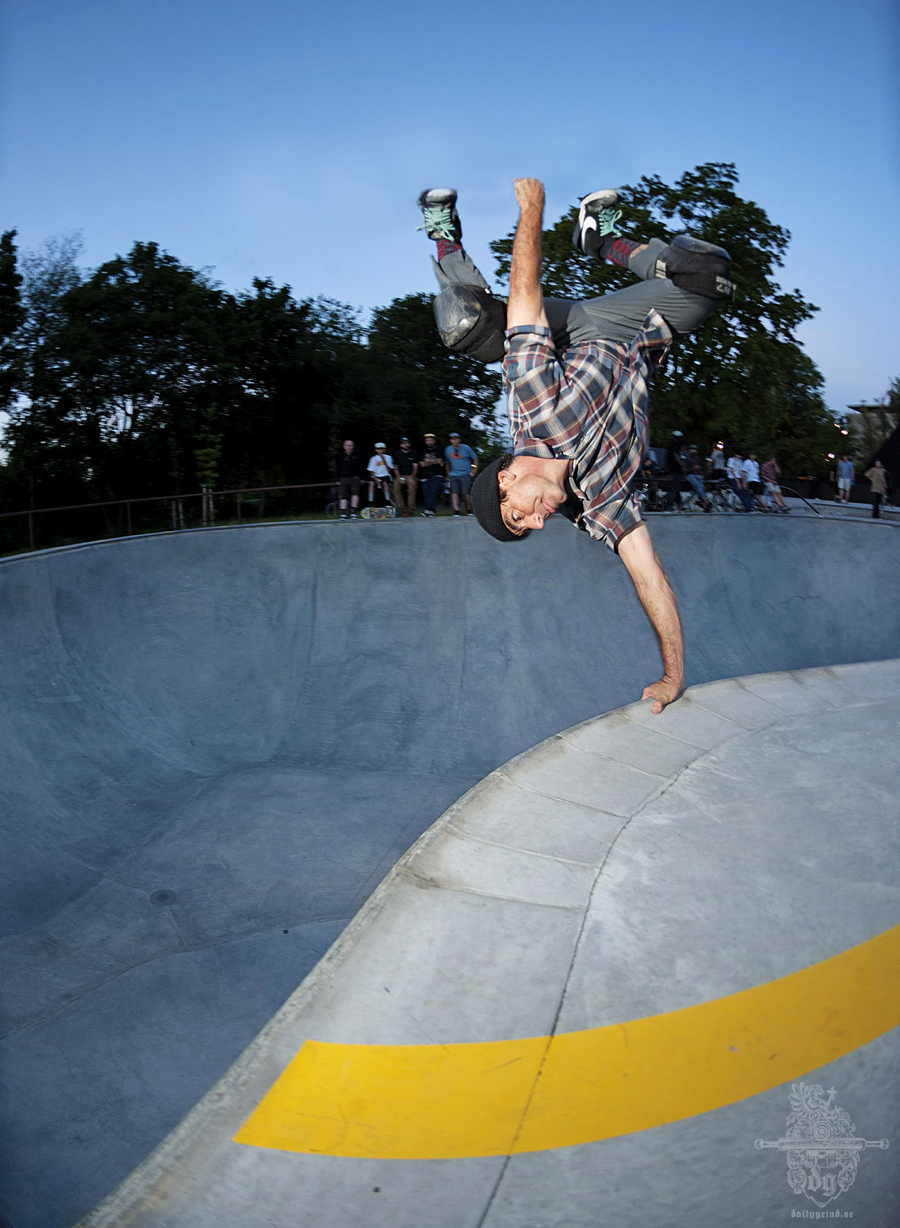 Eventually Dicky made up to this point, one of my life’s most astute observations;

So naturally I felt inclined to oblige; 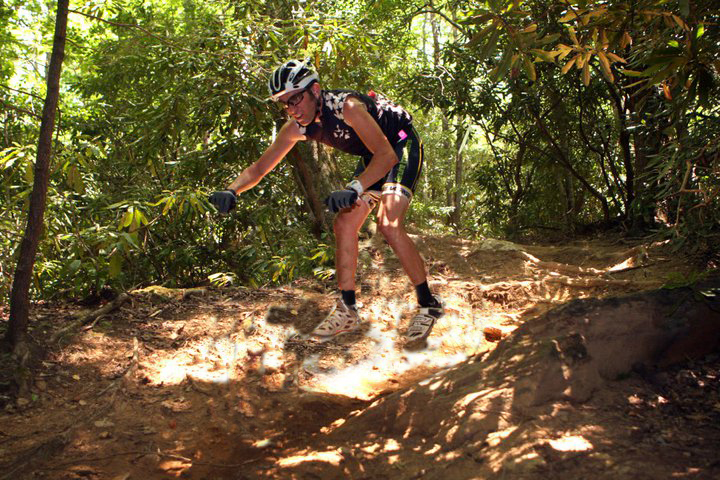 Certainly not some of my finest work; 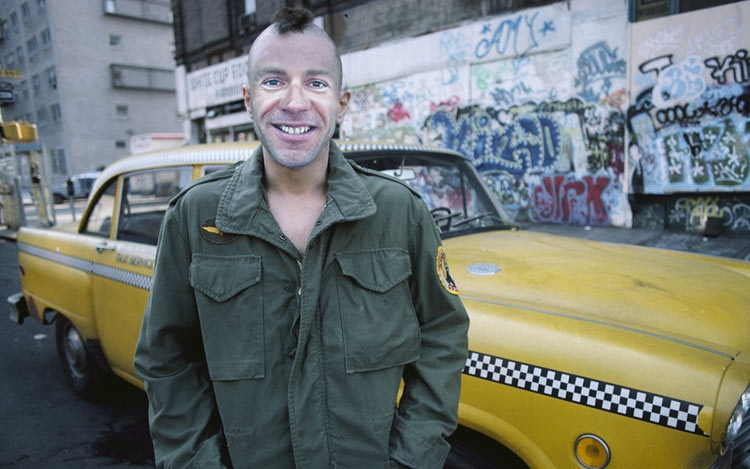 Though there are a couple kinda, ahem, gems here, twelve out of ten times, it beats working in a diamond mine.