Because everybody likes themselves a little gif.

Kicking today’s effort off- It was though Morgan that I discovered the following, which very well may be the best thing on the internet right now; 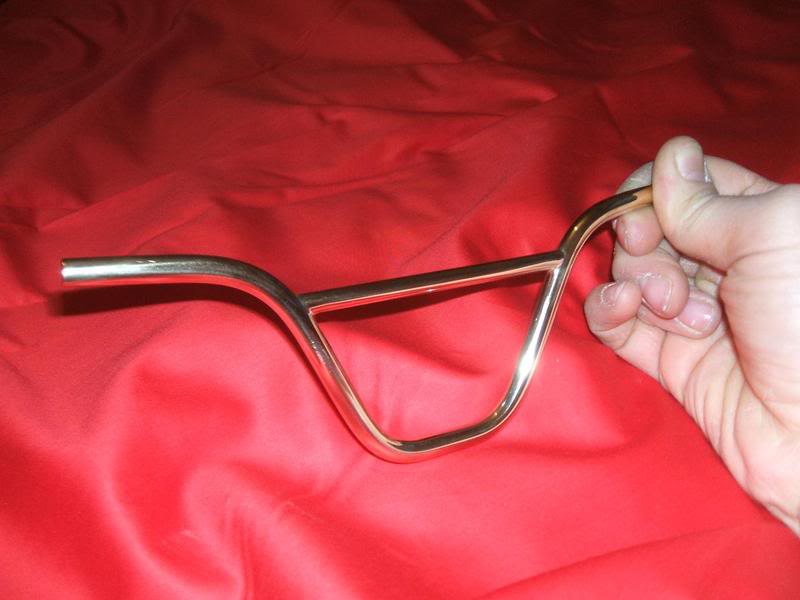 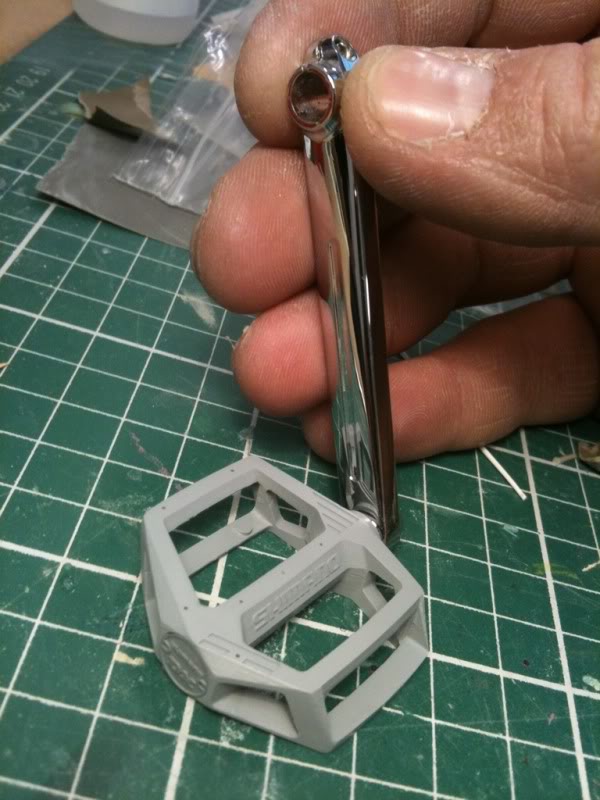 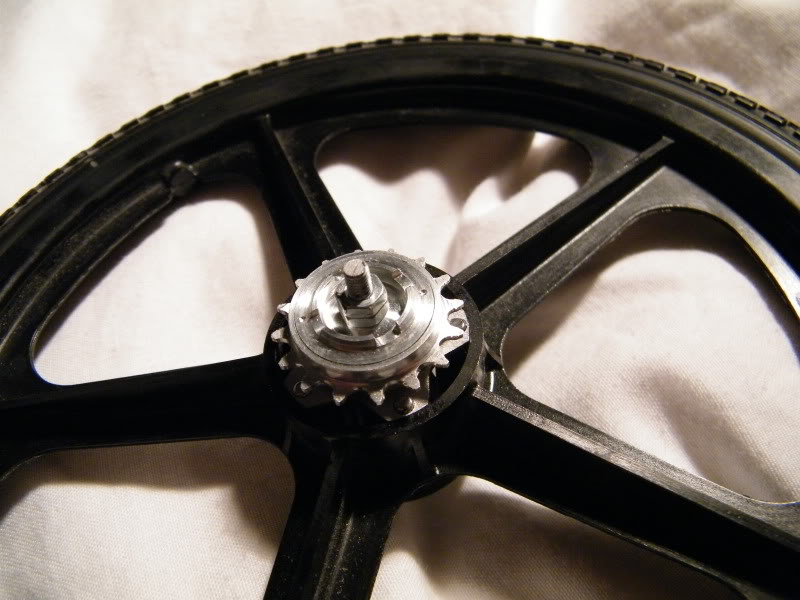 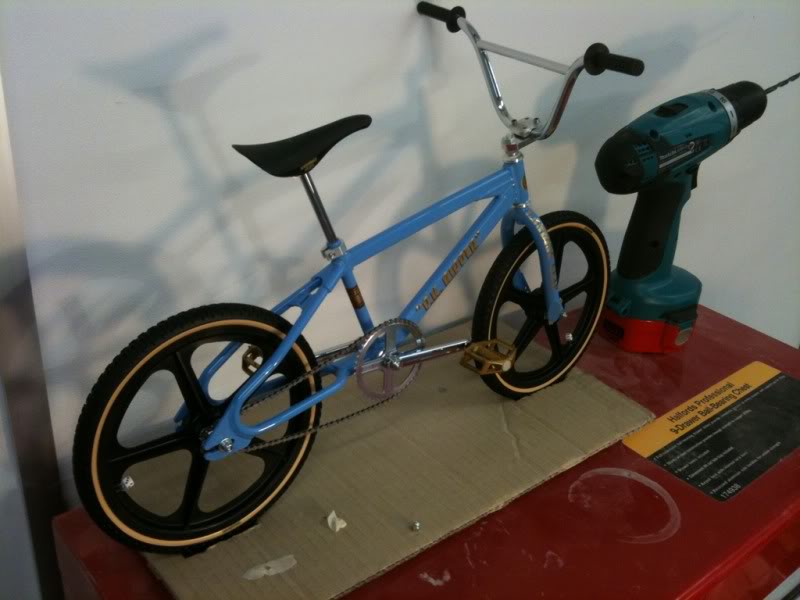 This project is reminiscent though entirely less detailed than a project that Spencer turned me onto when I was visiting the Ritte H.Q. in July;

Did you watch that?

Three years just to do the drawings…

Let that sink in for a minute.

And for the inevitable few who will declare “looks like somebody has a lot of time on their hands” I have to reiterate that creating perfection simply for the sake of doing so does indeed take a great deal of time.

I’ve spent nearly twice that amount of time on this site and I’m no closer to having a replica Ferrari now than I was at the start.

In other news not related to tiny things, Ken Stanek is up to his old tricks with the 16th annual Cranksgiving alleycat food drive; 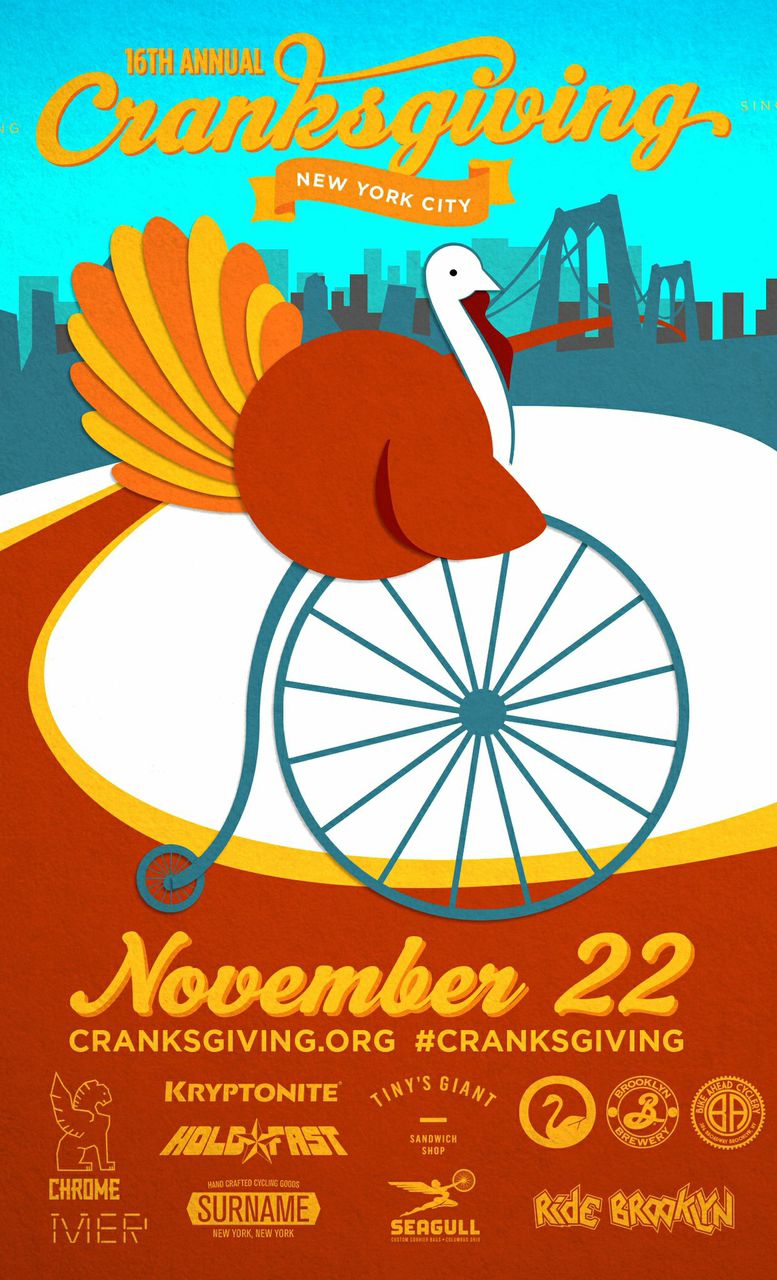 His joint is on Today for crimaniy’s sake.

Seriously, the guy is like the patron saint of feeding the hungry. We might as well call him the Reverend Cecil Williams of two wheels; 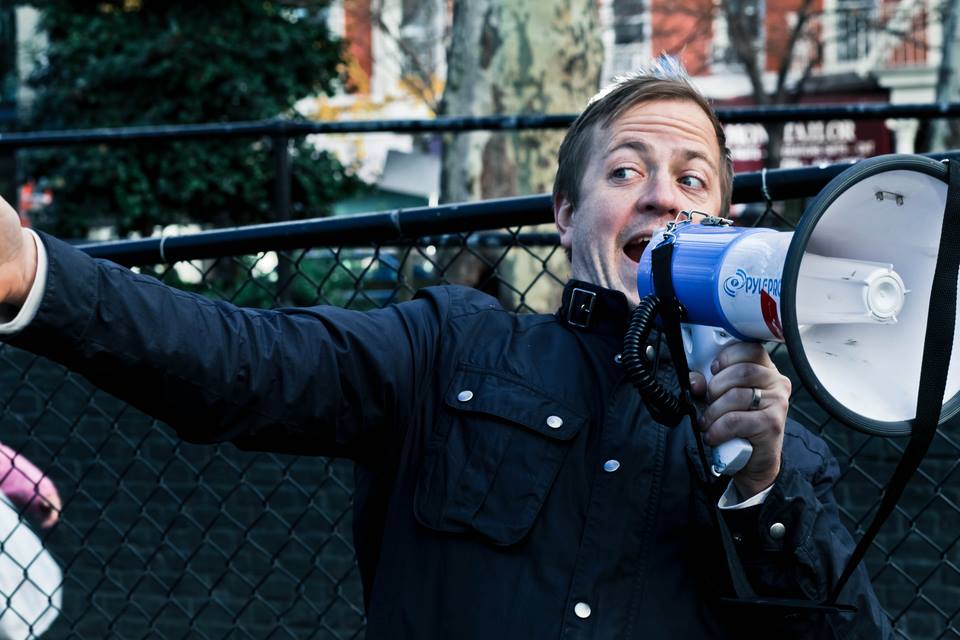 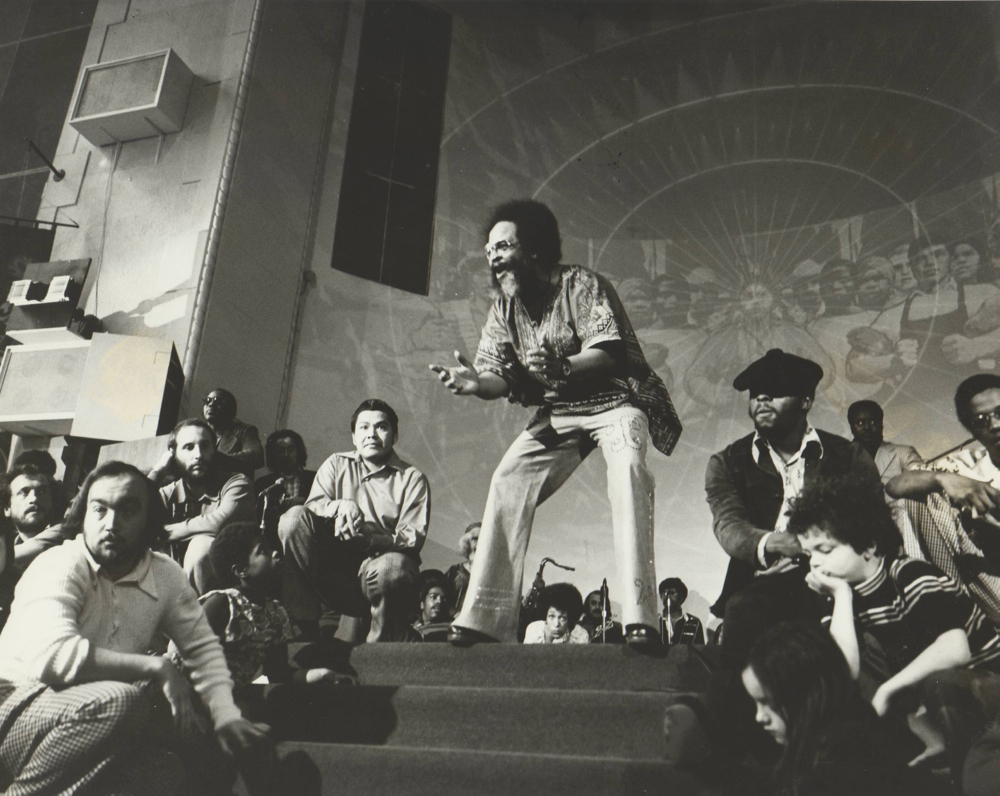 Their hearts beat in unison, and for that fact, the world is a better place.

Now that we’re feeling all warm and fuzzy about humanity, I’ll roll out this clip by Nina Paley that I came across while flying home after my recent trip to New York;

Humankind is simultaneously both the best and the worst thing to happen to the world.

Now, jumping from one topic that matters to another that absolutely does not, on Wednesday while perusing my standard array of hunting grounds for website content, I came across Hipster Business Name Generator.

After a short spell dicking around in there, I came across this one and exclaimed, “I found my site’s new name, for I love both songs AND Baskets!“; 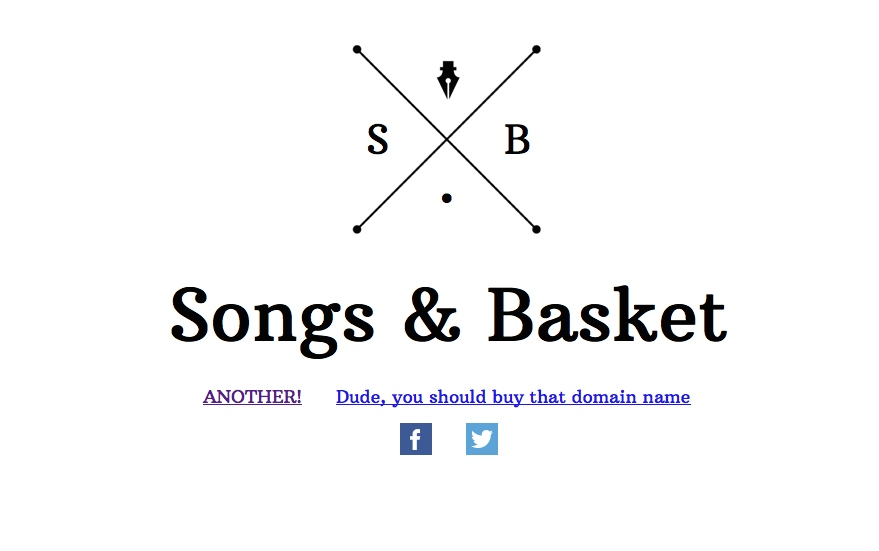 But then I began to reflect on the hassle of buying a new domain name, and getting the site rebuilt, and explaining to my parents what songs and baskets have to do with anything, and I just ran out of gas on the idea.

Instead, I opted to design my own graphic, which kinda expresses the same poetic sentiment as the previous one did; 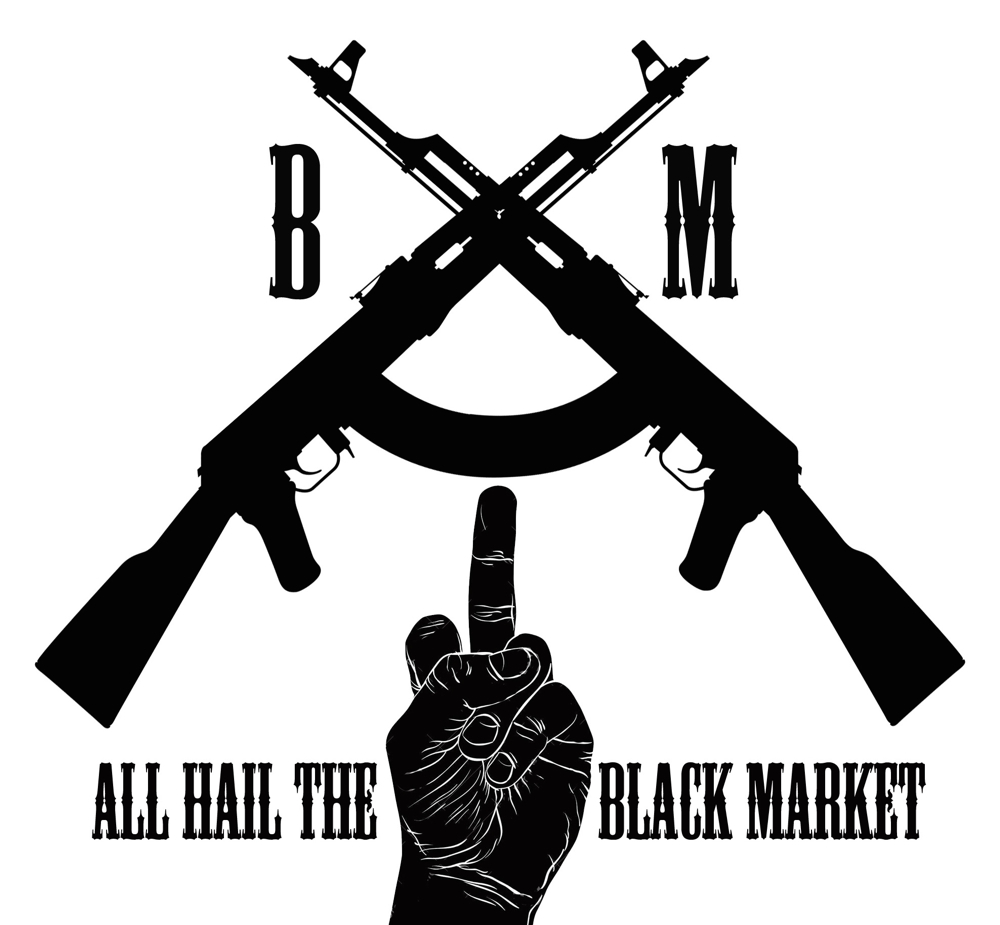 I feel as though it will look fetching hanging from above the door of my brick and mortar business I’m opening in Brooklyn/Oakland/Portland where I will sell $300.00 bicycle pants, and beard wax.

Lastly in closing I offer this submission from Frank;

I could leave my commentary on this video at simply “Rad.”, but this has me excited on many different levels.

It truly is a thing of beauty to see partnership at work, and the support and commitment depicted throughout.

Plus I heard at some point that marble was a rapidly dwindling resource, which if true means it’s just a matter of time before that park is worth billions.

Now that we’re at the ground floor, go back to the top and start all over again.

14 Responses to “From the top to the bottom, and back up again.”