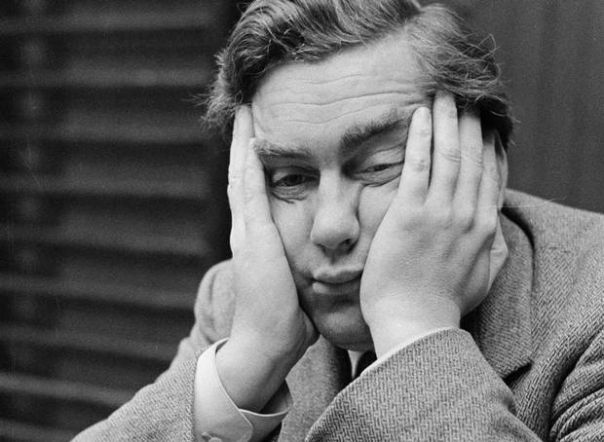 Nothing more inspiring than waking up at the ass crack of Monday to wring a post out so you can spend the day doing chores.

Let’s get into one point however, and that is a recent trip to the hospital to visit my friend Joe, pictured here, doing one of the things he does best, and that is blow your ears to pieces in his old Band called ‘Worship Of Silence’; They were real loud and I liked them quite a lot.

As a matter of fact, when I forced myself back into the studio after a short hiatus a couple years ago, I repeatedly listened to their CD in a constant loop as I completed the first painting of any worth in two years.

Anyhow, a couple weeks ago I called his fiancé to ask if they’d like to have dinner at some point (made by them, at their house, naturally) and she said in a very sober and controlled tone “Joe was hit by a car on his motorcycle tonight and is in the ICU. I don’t know any of the details. I’ll call you tomorrow“, and the conversation ended.

Fast forward to today and with a broken back, pelvis, leg, and a multitude of other injuries, he’s out of the ICU, and as far as his back is concerned, according to the surgeons is something of a miracle. For the first time since he’s been out of Intensive Care I saw him this weekend, and he’s on his way to recovery; 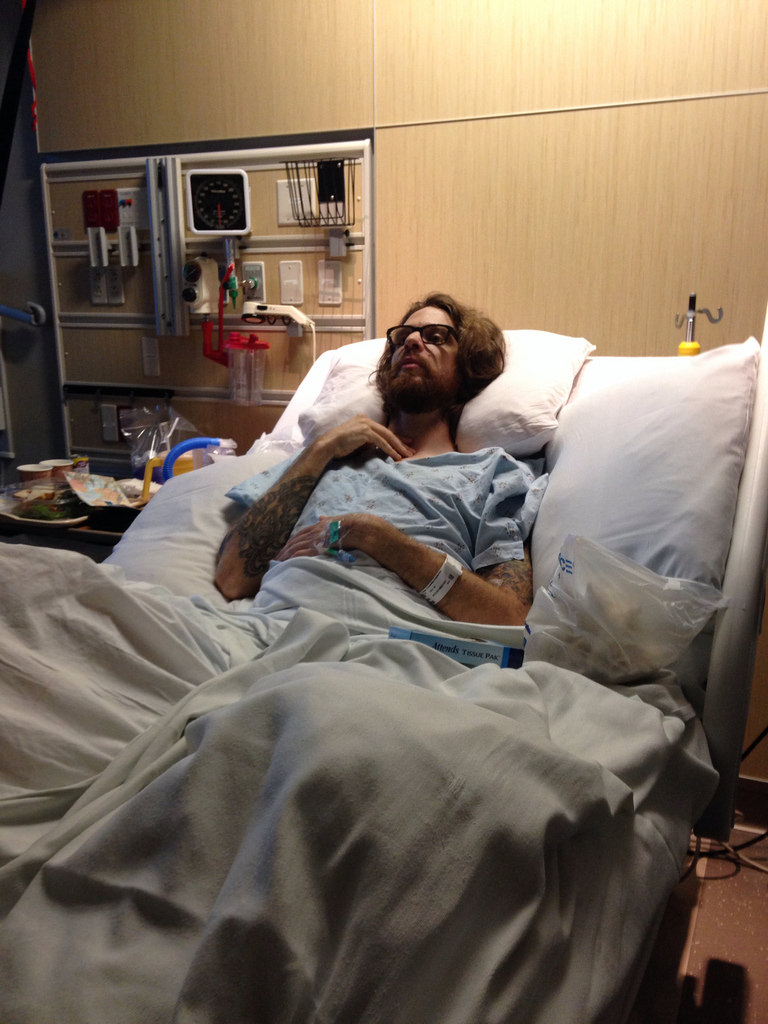 He’s got a really long road ahead of him to be sure, but not dying is a pretty good first step.

Moving onto news not related to catastrophic injuries, Cheever made contact regarding some product testing he felt needed to be publicized;

The new boots are beer proof.” If he’s not snapped up by the Outside Magazine editorial department like, yesterday, there is simply no justice in the world.

And speaking of Cheever, kinda, a few weeks ago he texted me just this one image; 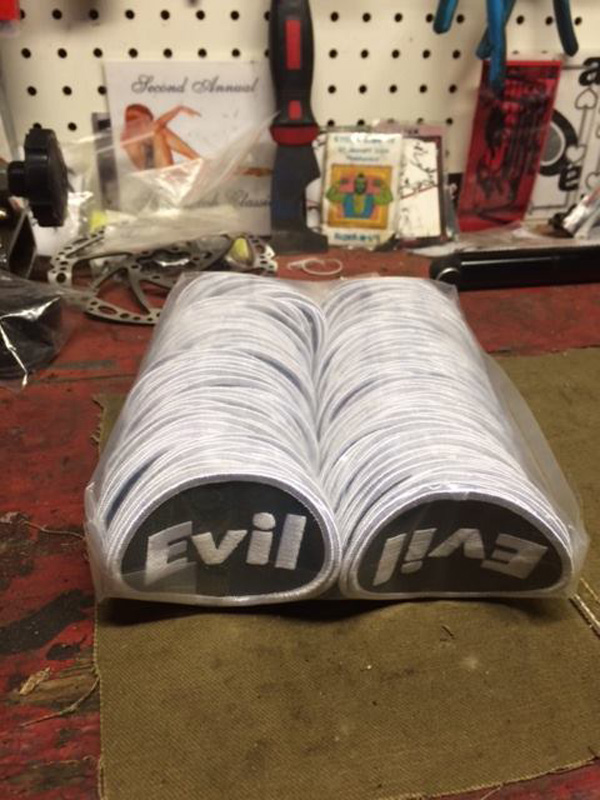 Now, knowing Cheever as I do, it was only a matter of time before both of these batches of patches were lost in a drunken haze.

Accordingly, and because I have a platform for such a thing, I offered to sell them for him, so that he could then get paid, get drunk, and lose the money in a drunken haze instead.

If you would like one of the short run of Evil patches I have left on hand, alls you gotta do is go here; 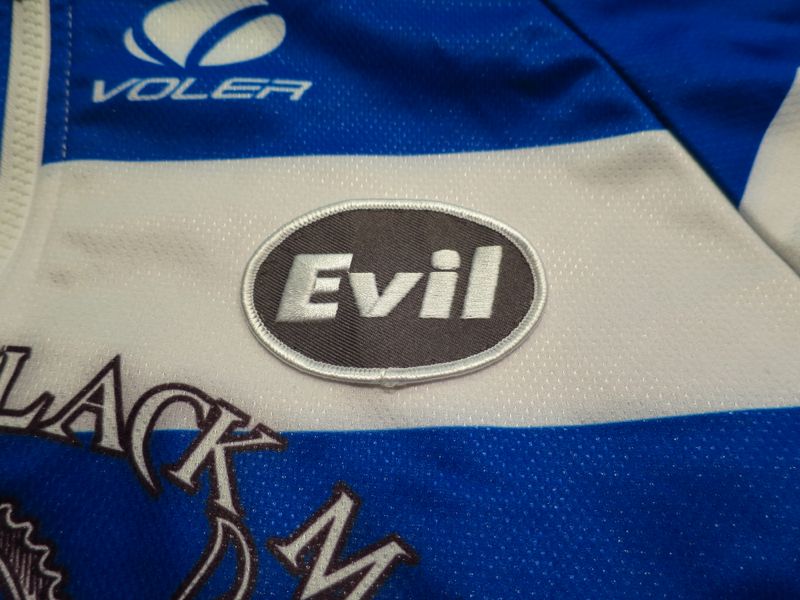 This one depicted though? You can’t have that one. That one’s mine.

Not relating to that in any way, but rather, just because I think it’s an important piece, I’d like to roll this clip out one more tie for your viewing pleasure;

If I got high, once I found this video, for the rest of my life I’d never do anything again.

Then from Ian, I received an image that I guess we can file under ‘No Duh’; 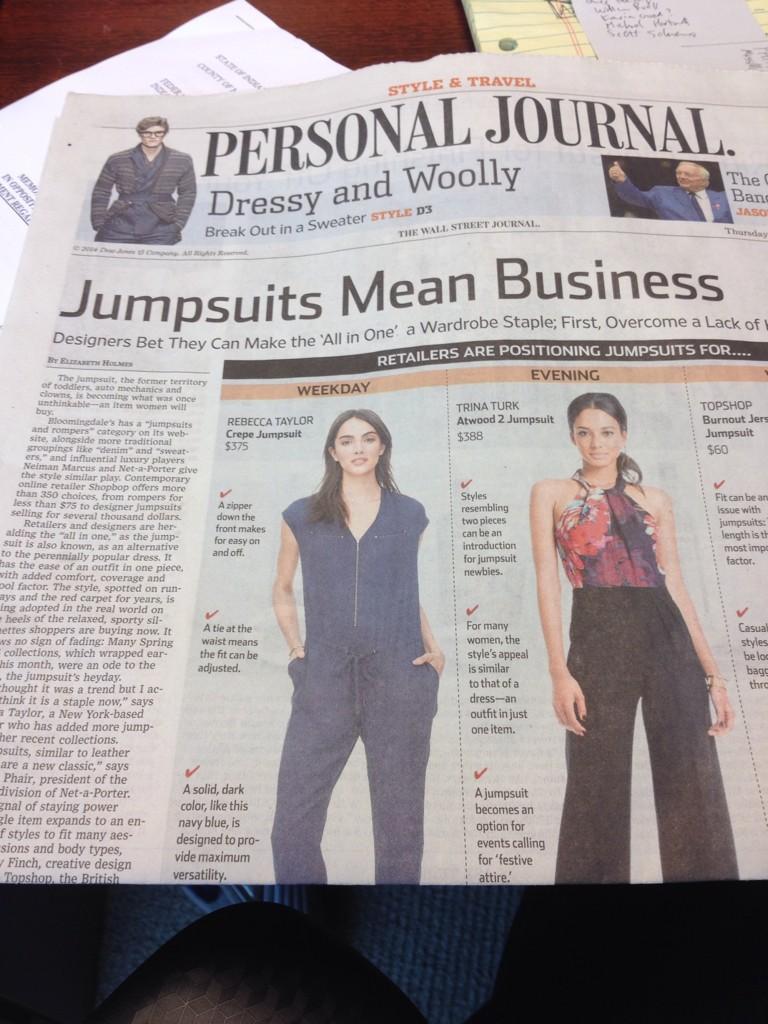 Tell me something I don’t know.

Going to one side of the train of thought to the other, Kurt sent an email along about a young lady who rides a bike better than I do;

I am merely asking for some feedback and maybe 3 minutes of your time to help a young female free ride mountain biker with some exposure;

I love your blog and any feedback would be sincerely valued. We have more content in the works.

It’s a zen trip across skinnies I’d think twice before walking upon, and once again proves surrendering in my fight to keep women out of cycling was a wise choice.

Moving on to other matters, and possibly in closing, unless I can think of something else to write about- at any point in your existence, do you look around at what you’ve created for yourself and think “I feel very satisfied with my little kingdom I have here.”

I did once, until I saw this; 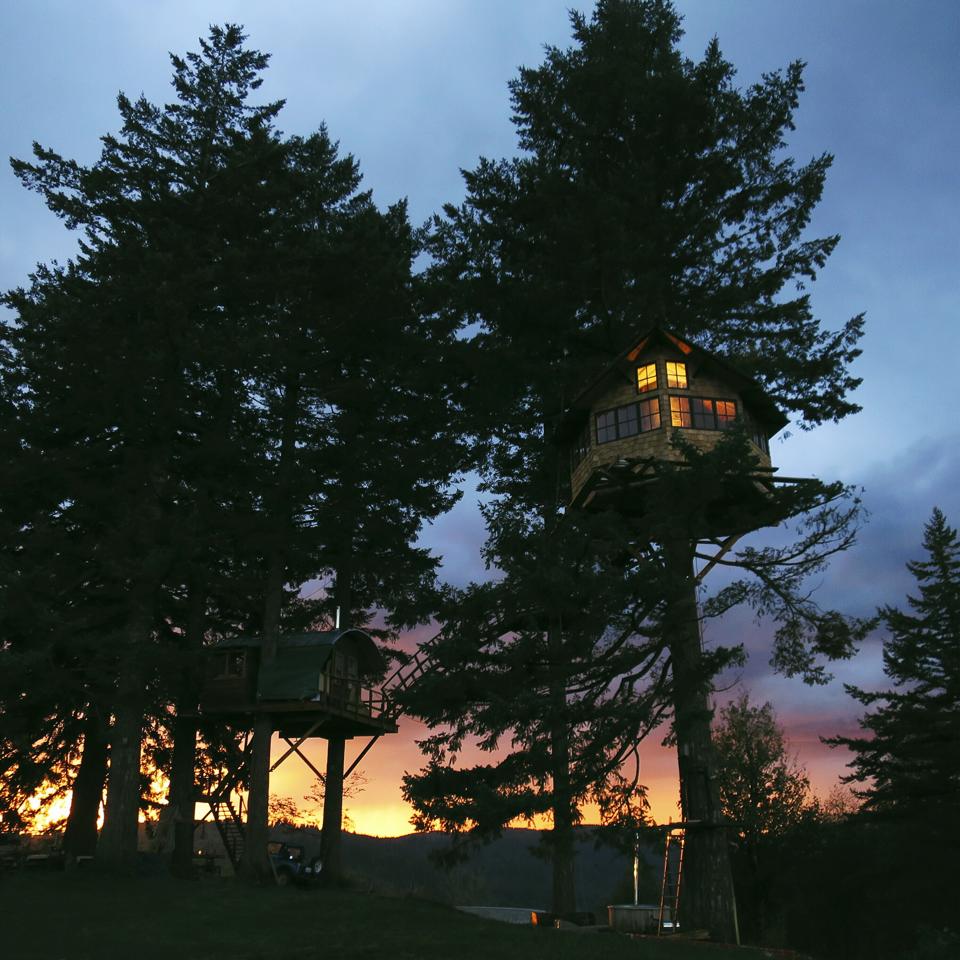 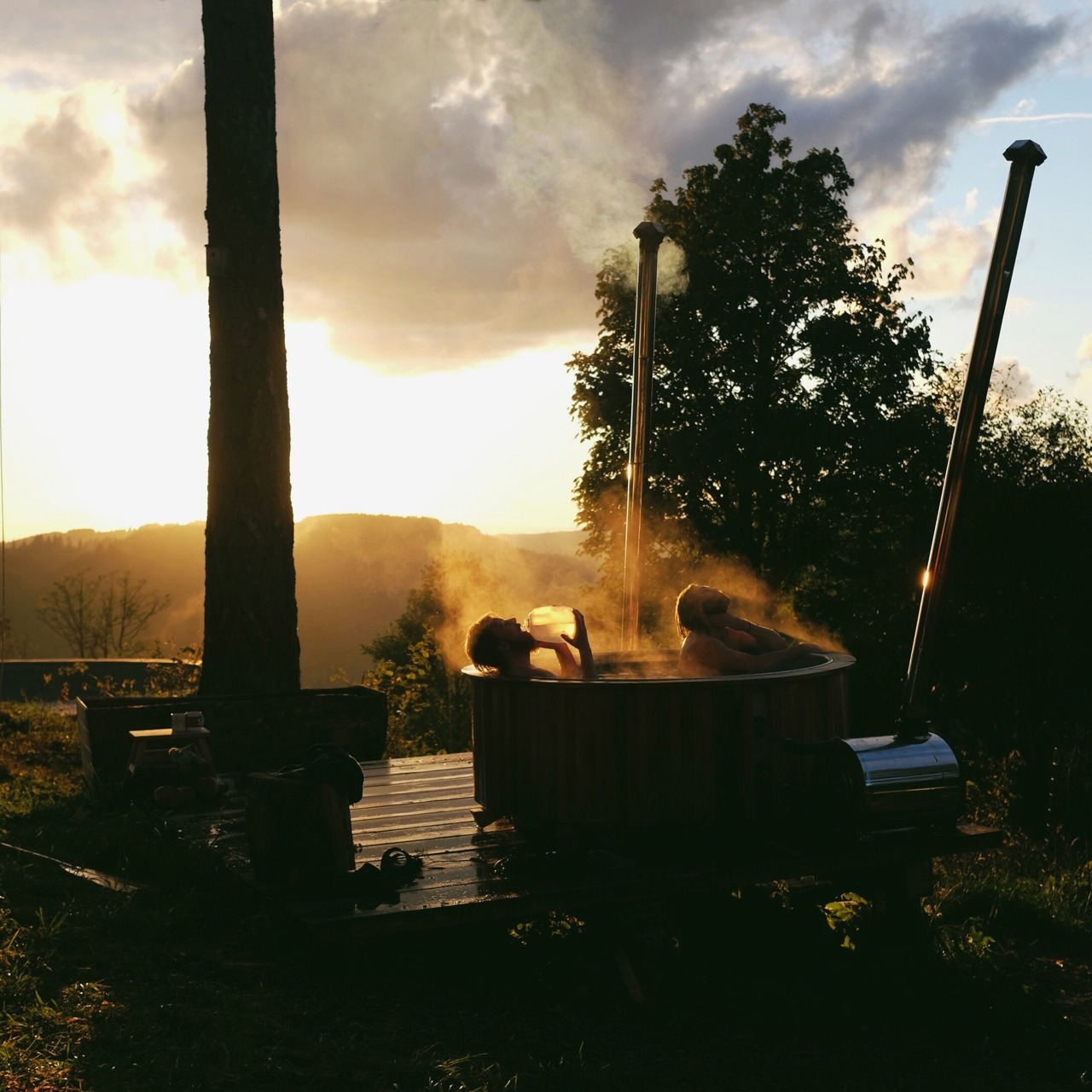 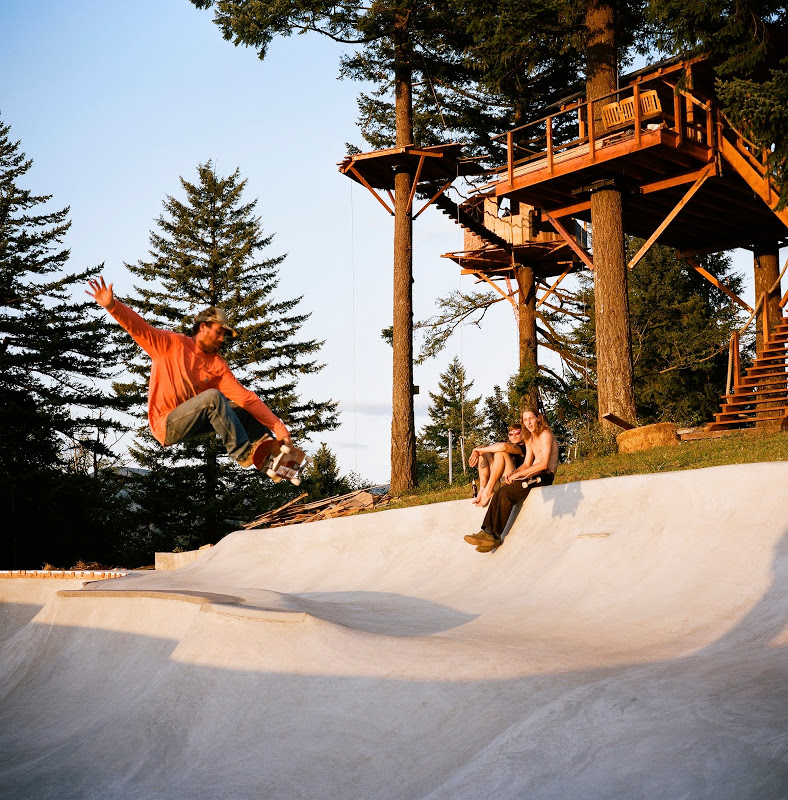 That right there is enough to inspire me to give up on everything I ever thought mattered.

Like for instance, waking up at the ass crack of Sunday to wring a post out so I can spend the day doing chores.