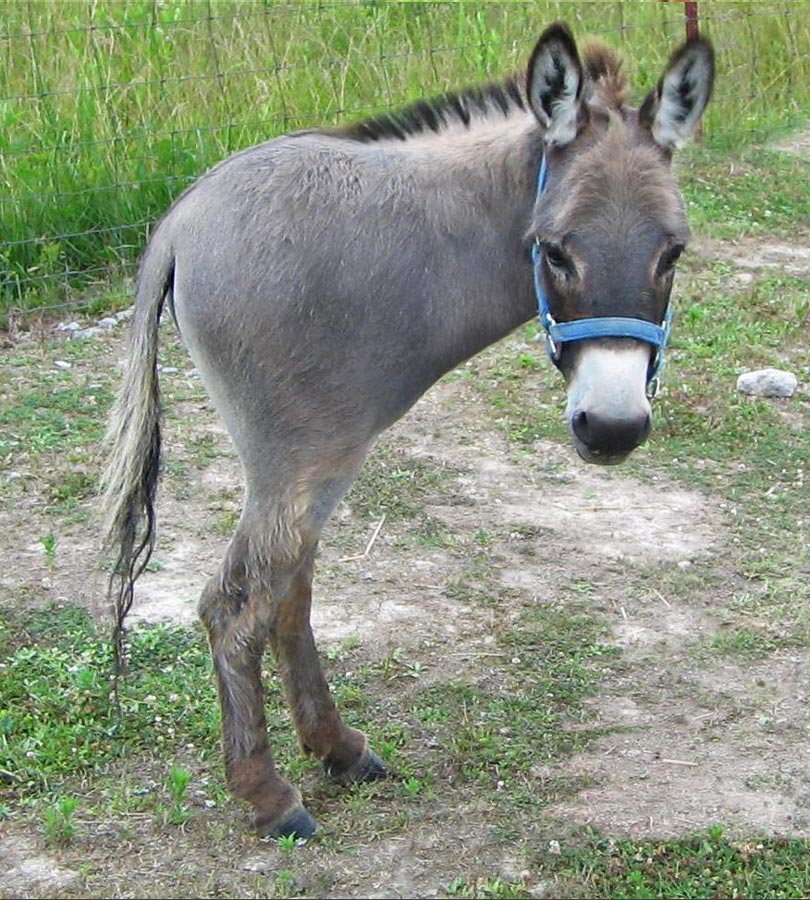 Technically, in one thousand and forty-two posts, only two of them have actually been titled ‘half-assed’.

This of course isn’t to say that to some degree all of them haven’t been.

But like my Grandpa would have said, had he ever said it, “it’s better to do things half-assed, than to not do them at all.”

Now due to the fact that I’m kinda wrecked with a mid-winter cold thing (or it might be measles… Or SARS. I understand that’s going around), I’ll plow through today as best as I can. If it’s not very well, we always have the next one.

First things first, one of my former employers, and current resident of the Maximo Supremo, Swobo has recently penned the following editorial, which could very well get some panties ‘a bunchin’;

YOU KNOW WHAT THE WORST DIRTY WORD IS IN THE BIKE BUSINESS? ‘ONLINE’.

I agree it’s always best to support your LBS, but I also know that if your LBS doesn’t do some hustling to keep the customers coming back, they will stop doing so. It’s easy to blurt out the answer that you find best fits in the narrative, but until you find yourself treading water in an effort to do what the status quo thinks is right, sometimes you have to go against that.

This statement was the one that most resonated with me-

“I know I’m on a bit of a soapbox but I’ve had dealers slam me for online sales while standing in front of a line of bikes from a brand that is the #1 single speed dealer on Amazon. Or dealer who will say 85% of their open-to-buy is tied up with Specialized/Trek/Raleigh/etc. and question why I need to sell online.”

I believe they sometimes refer to that space as being between a hard place and a rock.

Personally, (independent manufacturers aside), I don’t buy much online. And if there’s a thing I want or need, I can generally find a local retailer to order it for me. It’s not as convenient, and I won’t have whatever bell or whistle it is in twenty-four hours, but it supports local businesses. If said local business refuses to order said item for me, only then do I go direct. I realize I’m very much in the minority with this perspective, which circles the whole conversation back to that space between the hard place and its opposing rock.

Of course it’s entirely possible that because of the cold medication, I misread the entire thing and nothing I just typed makes any sense.

Anyway, and speaking of LBS-es, we then dip into the mailbag with an email from Watts of Revolution Cycles out there in Greensboro, North Carolina, who writes;

I am for to make wonder about a question (you).
We recently did up the newest version of our shop-kit and have it set up in a store with le Verge.

While I’m more than happy for non-local folks to wear our colors and support the shop and local sponsors, and I certainly encourage them to purchase anything and everything they want….( because more orders means more Ramen in my belly.)

What I’m really wondering is if some of your readership might have any interest specifically in the warmers. (And incidentally might be 15 year old Emo-Girls who frequent Hot Topic.) We debuted these a few years ago and they were (shockingly) quite popular. So much so that we sold out long ago. And I’m just now getting my act together for a reorder. They are, as you can see, visible, striking, and functional… both on the bike or at a Baby-Metal show.

And while this is NOT the official Revolting Cogs kit… it does carry the torch a little. I’ll keep you posted on the progress of the official officialness.

Occasionally I get a specific image or clip sent, or messaged, or Tweeted, or whatever to me a few times, and in some instances, if it’s particularly annoying, or played out, or both, I’ll ignore it. Certainly that’s what occurred the first time I came across that accompanying clip. I ignored it, as anyone with even one ear would.

But then Watts has to go and force my hand and actually include it in an email.

To respond to his effort, it’s only right that I respond in kind;

Oh Epitaph, you have fallen so, so far.

In our best attempt at moving on from that, we’ll get into a nice correspondence from Pamela;

I know you hate women so I thought I ask you first to please mention my little calendar; I’m featuring some broads, some athletes and some teen. I also promise no one was hurt or exploited while shooting this calendar. 😛

Its a 13 month calendar since I’m so late getting this to the printer.

Here’s a quick video of the calendar all color photos.

If you’d like to buy one let me know. You can paypal me at ppalma(at)pamelapalma(dot)com $20.00 please add $5.00 for shipping and don’t forget to include your mailing address!

Likewise, anytime Cranpa from FBM comes through with a shout, I’m compelled to do his bidding;

Did I ever tell you when I bullshitted an FBM riders parole officer so he could go to the Grands in louisville and leave the state he was in?

Thanks for sharing all that stuff with your readers!

Heres a pic I shot on Sunday at our buddy pats DIY spot called the lost bowl; Heres our buddy Travis skating it, he lives in the cabana;

We can skate if after we ride bikes real far when the weather gets better!

In other news, fuck winter with a stick.

That is just straight up heavenly.

As I go back to my robe and my cough drops and once again bury myself under a mountain of blankets, it’s visions of that place that will dance happily both in my head, as well as my halfed ass.

12 Responses to “A feast of the half assed, part two.”