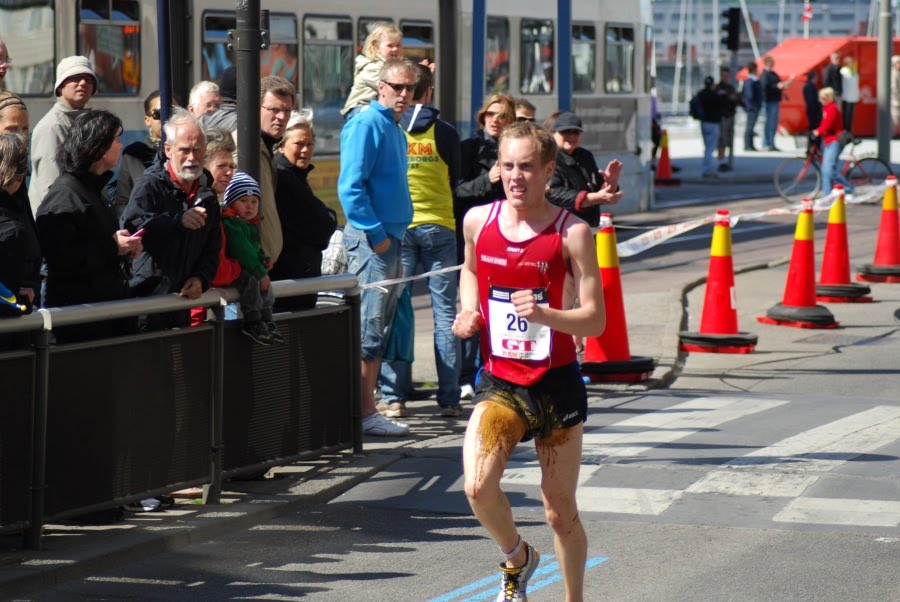 With the title of today’s post being what it is, the accompanying image seemed the most appropriate.

And everyone needn’t worry.

For the depicted runner, everything worked out in the end.

Now as anyone who read this post, or who pays attention to the AHTBM Instagram feed knows, I’ve returned to my roots and once again become completely and publicly gay for rollerboarding. It’s not a new thing, as over the years I’ve regularly included various clips, articles, references, images and so fourth depicting and promoting our for wheeled brethren, but as far as my own engagement in it, it’s been periodic at best.

Around the end of 2014 I once again engaged in a regular diet of the stuff, and my ankles haven’t not been sore since. I’ve taken my licks, and seem to have abandoned that post’s declaration regarding ‘my fear of injury inspiring ways of creatively avoiding it‘.

I realize that it’s nearly impossible to be middle aged, and avoid injury when engaged in risky activity, (anonymous rest stop sex included). That’s the price we pay, but it hasn’t stopped me, nor did it stop me when meeting up with a couple of friends on Sunday who I haven’t ridden a skateboard with in eighteen years.

Atop the curb we danced, (almost just) like it was yesterday, and gravity wasn’t such a cruel mistress; 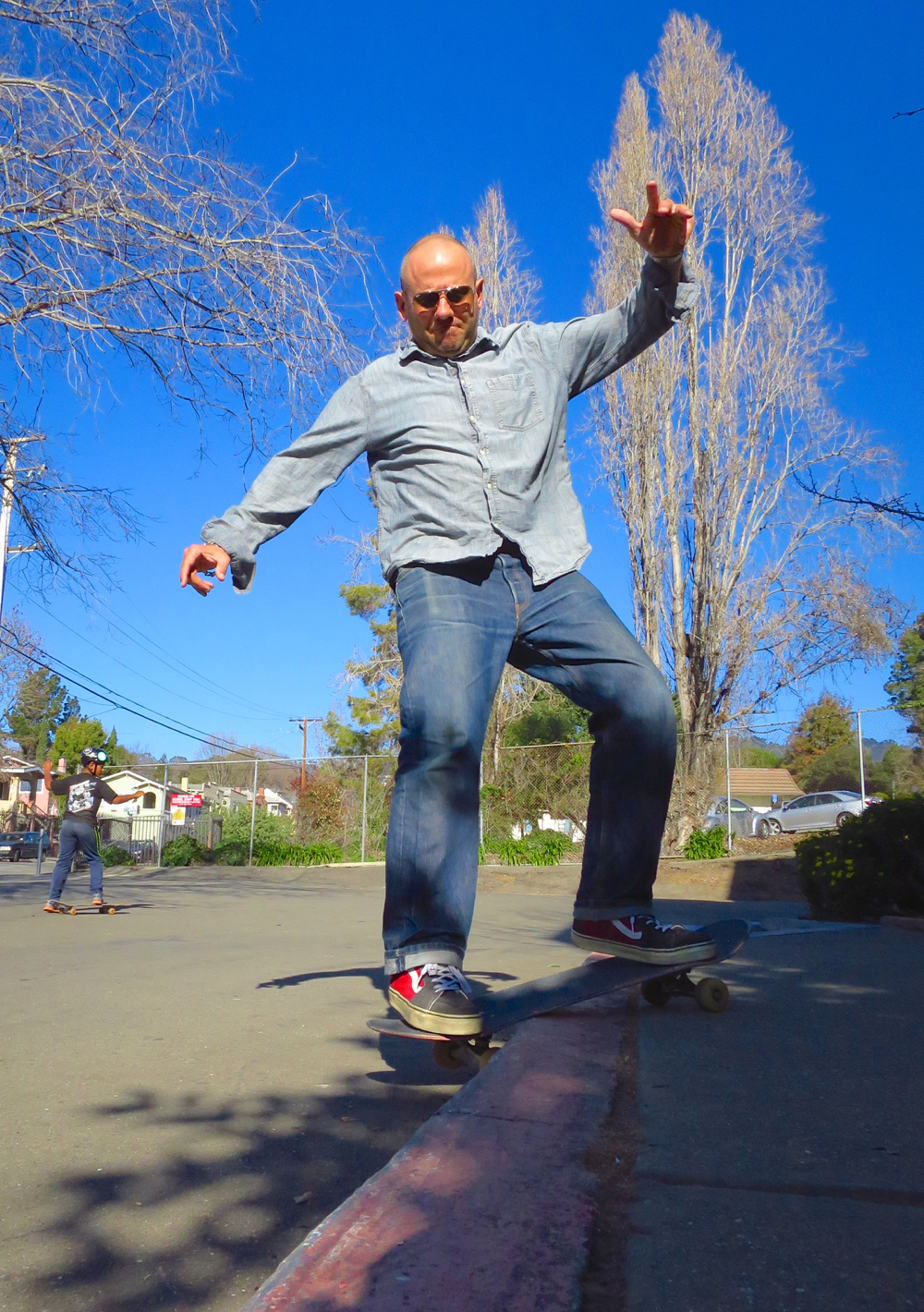 This is Scobey and Michael. The former I met in 1989, and the latter, 1987. We’ve spent hundreds of hours in one another’s company, rolling around in circles. Slappy, ride down the sidewalk, throw a fat slide, run up the stairs, ollie off, do a sweeper over the planter, and come back to the start. Michael jokingly referred to our endless pavement courses as the ‘trick track‘.

In light of the subtly evolving face of this site, I will once again declare that I’ve fallen headlong back in love with four wheels, and look forward to continually cross polinate all of the things I, and by extension, the AHTBM audience enjoy.

Not the least of which is a periodic double dose of Schadenfreude; 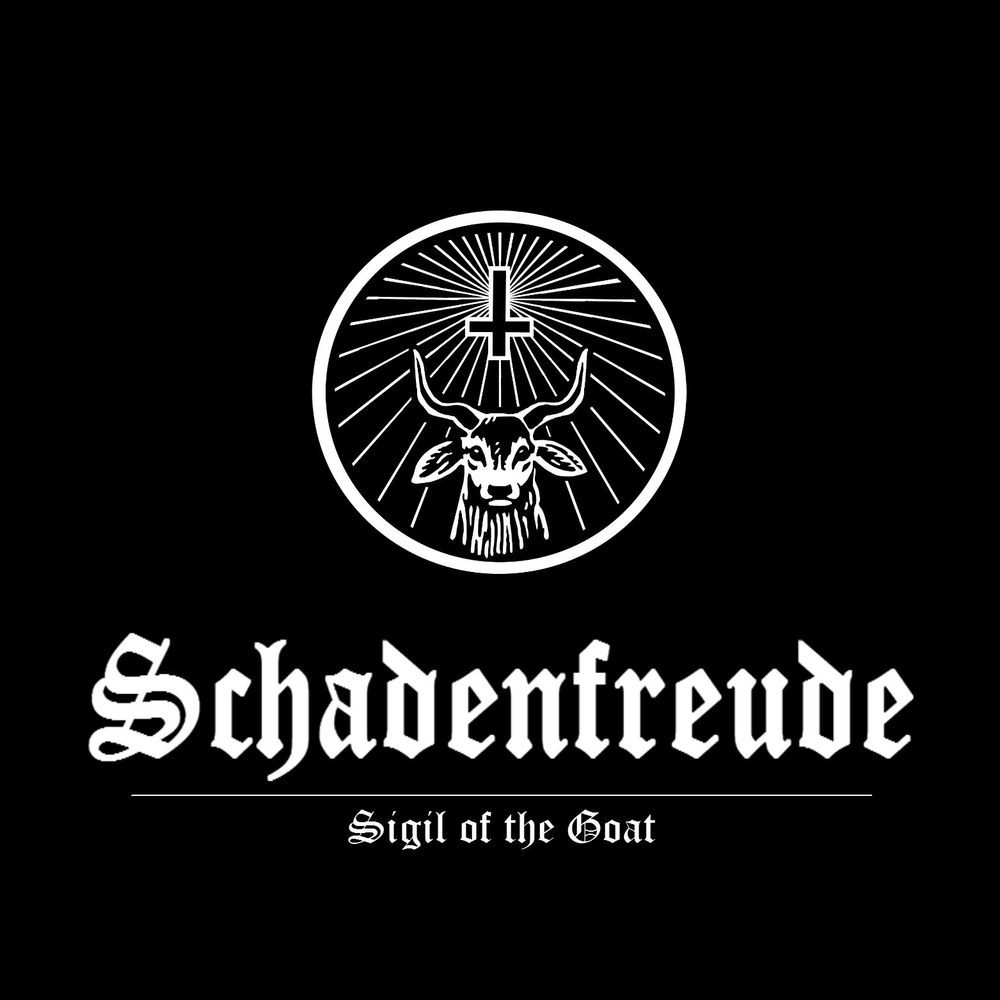 Not only do we occasionally enjoy immersing ourselves within the misery of others, we also seem to have a penchant for the fuzzy buddies that only is equalled by our disdain for those who don’t clean up after their own.

It was clear in the following email from Frank that he’s on the same page;

“Have you seen this one yet? 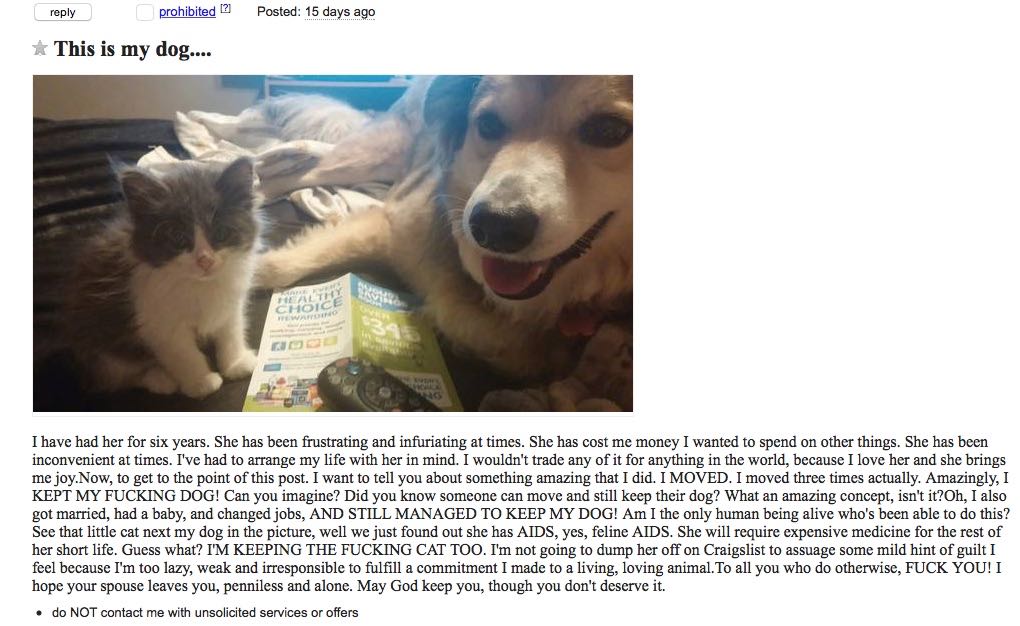 This also reminds me that I need to go get a picture of some graffiti in our local forest for you. Someone spray painted “shitbags” with the universal no circle around it, which just made me think “good idea, horrible execution”.

With my own multi-multi thousand dollar cat always in my wings; 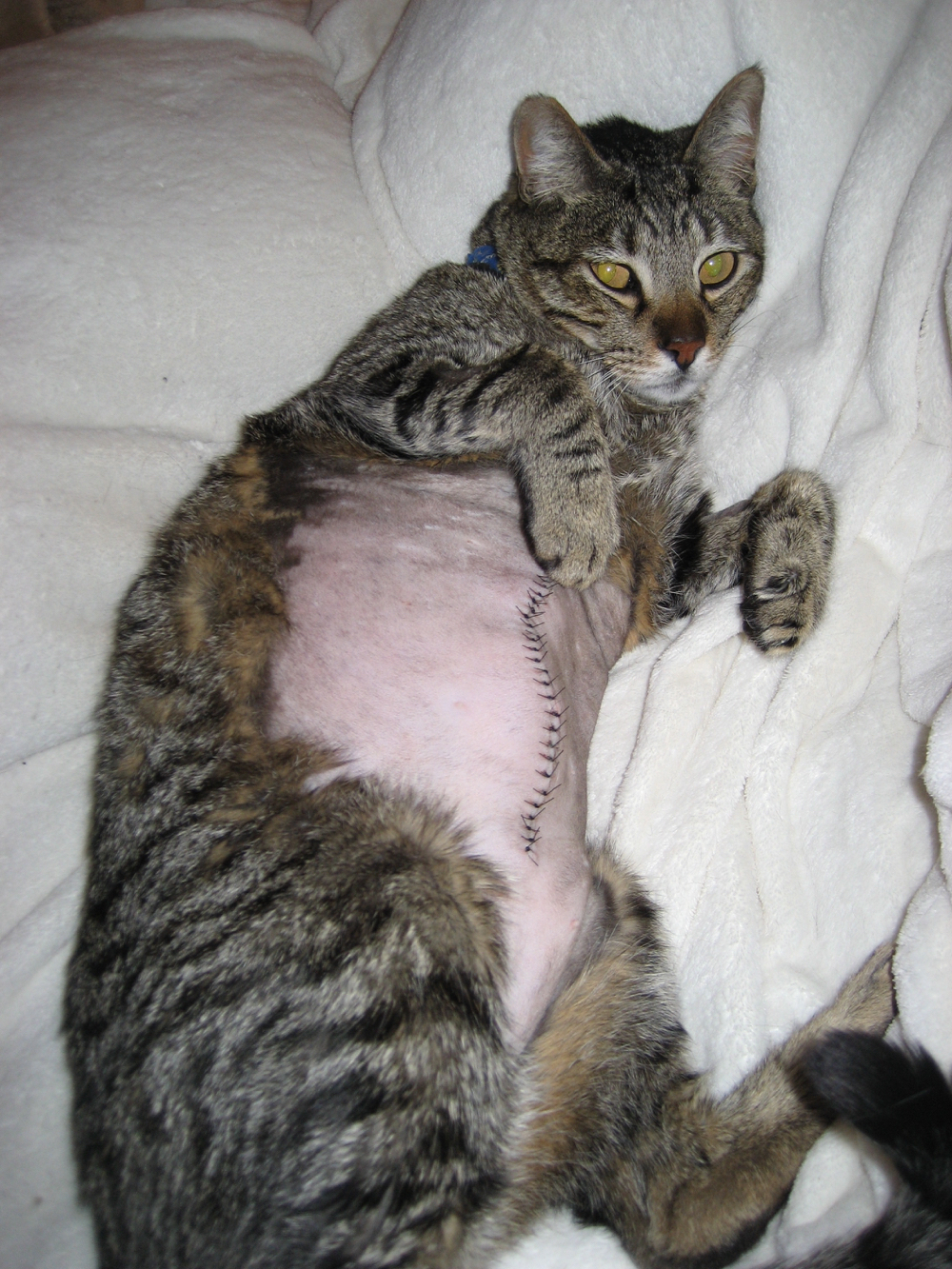 as well as a loathing for this; Which inspired my own campaign against it;

BAGGED, OR UNBAGGED, PLEASE DON’T LEAVE YOUR DOG’S POOP BEHIND.

THERE IS NO POOP FAIRY. YOUR DOG IS NO ONE’S RESPONSIBILITY BUT YOUR OWN.

*Dog poop doesn’t biodegrade like wild animal poop.
*Because we feed our dogs food that’s different from the food wild animals eat, dog waste does not biodegrade quickly like wild animal waste. Due to the large number of pets in suburban neighborhoods and local parks, this hardy dog waste accumulates.
*Dog poop contains harmful bacteria, and parasites.
*Dog waste can contain harmful organisms like E. coli, Giardia, Salmonella, roundworms, hookworms, and Cryptosporidium. These can be passed on to you or your pet and may cause health problems.
*Dog waste pollutes groundwater, and water bodies.
*Bacteria in dog waste can harm water quality in creeks and rivers and alter the ecosystems of these stream corridors. Humans who come in contact with creek water can also face health hazards.

Please carry out what they leave behind.

Thanks,
Everyone who uses the trails.”

-His email spoke to me.

Another item I have a profound love of is vinyl records, and luckily through the power of the internet I came to find out about this documentary that played in my little town just last night;

I skipped out of the old jobby job a bit early so I could make it downtown to the theatre in time to grab a pint, a slice, and a seat; 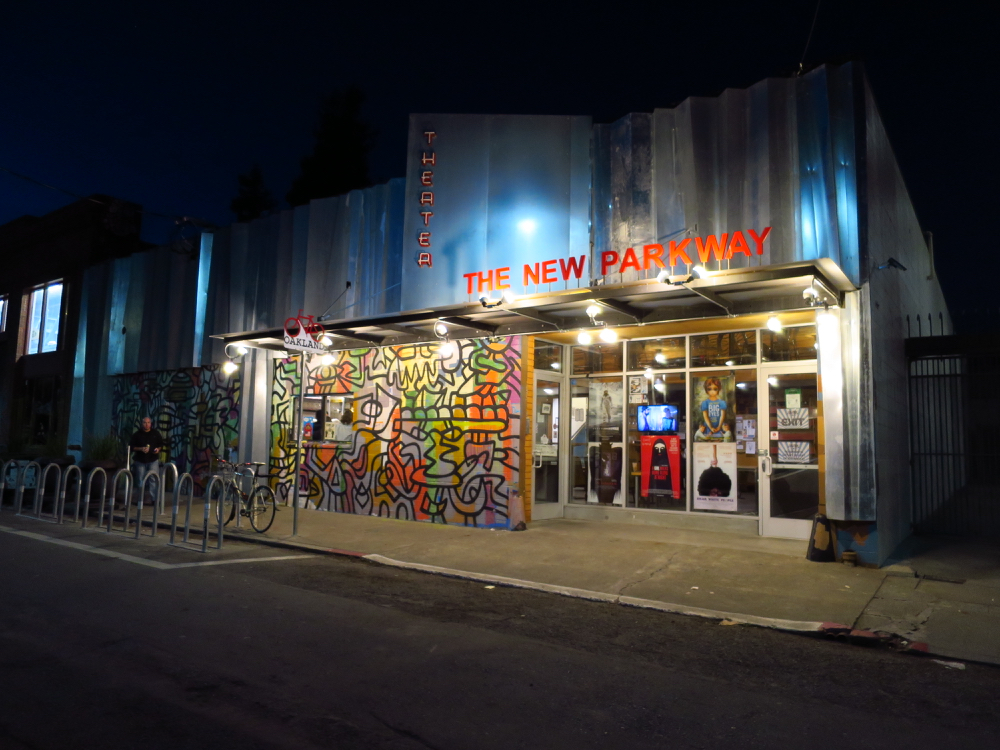 (It’s good to get their early, so you can pick the best sofa.)
This was among the first of the premieres in its country-wide trip, and if you might happen to want to catch it, check the list, and mark your calendars.

Clearly we all have a number of different tastes in dreams to chase, but the above is a reasonable selection.

Blowing out our dolphin shorts, perhaps being one that we mutually agree isn’t on, or at the very least, at the top of that particular list.