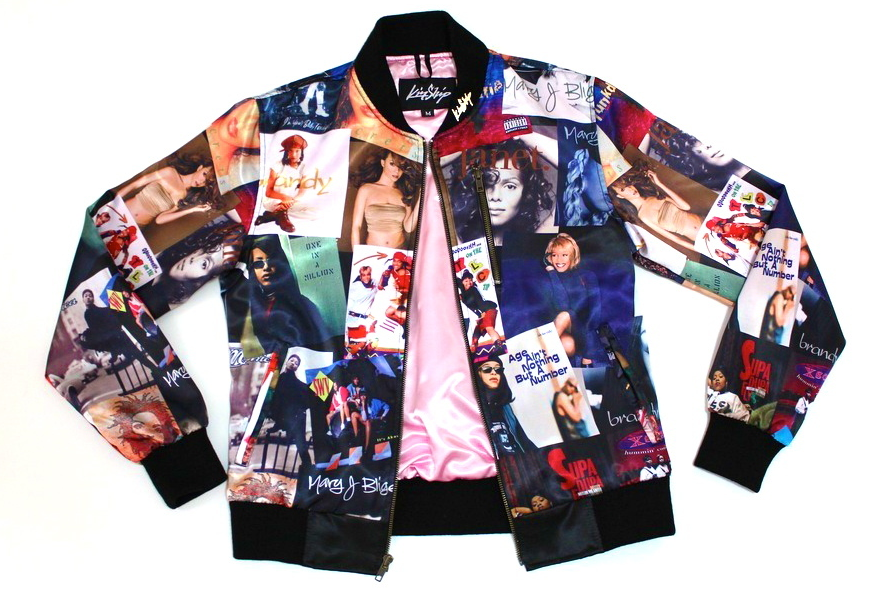 It’s amazing what you get when you type a random assortment of words into the Googles.

First things first- In news of reprehensible human beings, I would like to bid a fond farewell to Bishop Heather Cook; 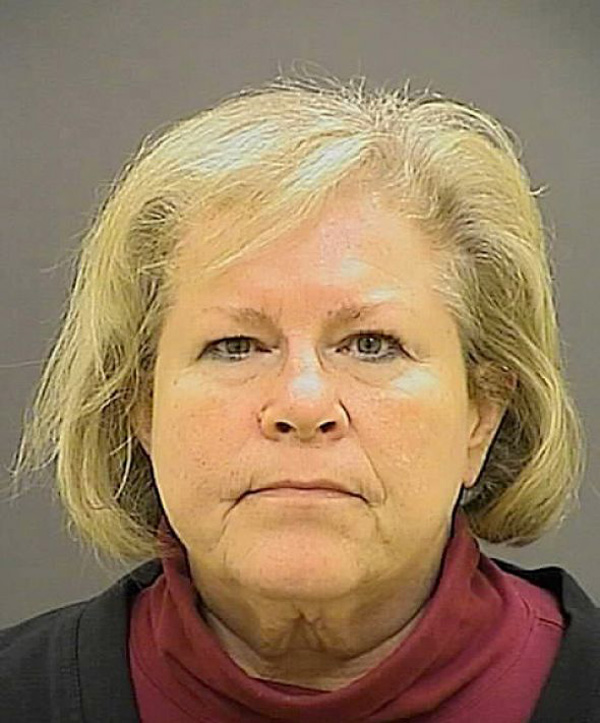 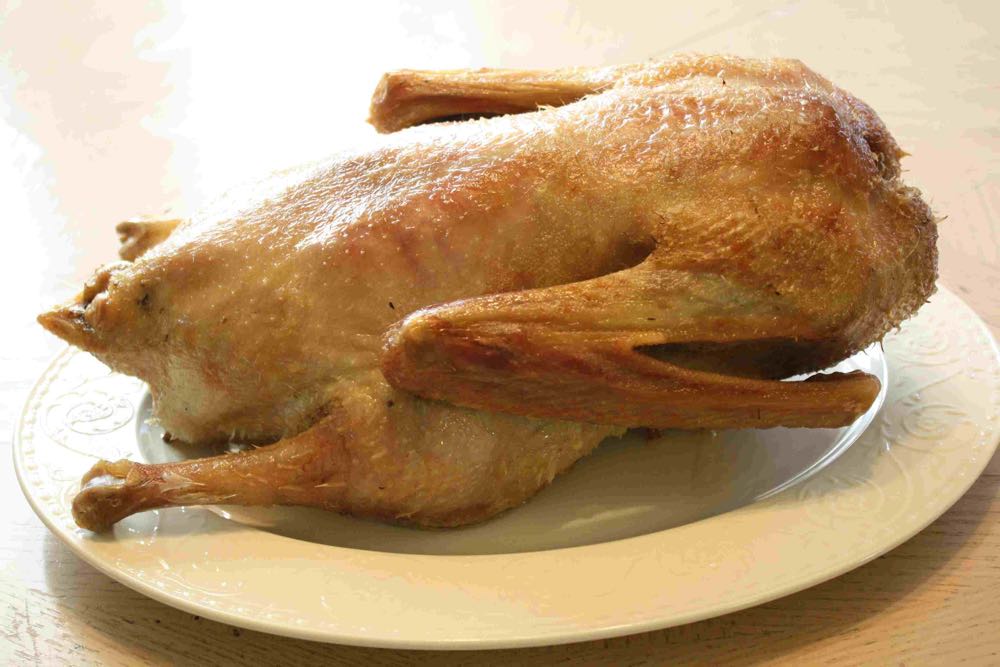 Everything about who she is, and what she represents drips with hypocrisy and a general level of unpleasantness.

I’m happy to see her get packed up the river, and it’s there I hope she stays.

Hey, so here’s a wild and wacky bit of news I’d like to share… It seems as though Jason of Montano Velo is just about a week away from boarding a plane to Berlin to begin the preliminary steps of a documentary about Six Day Races;

The online description/crowdsourcing page of/for which can be found here.

As a matter of fact, this past Saturday saw a fundraiser for this very project, which I totally would have gone to had I not gotten sidetracked by a backyard BBQ/dog fight/viewing of a police helicopter pursuit; 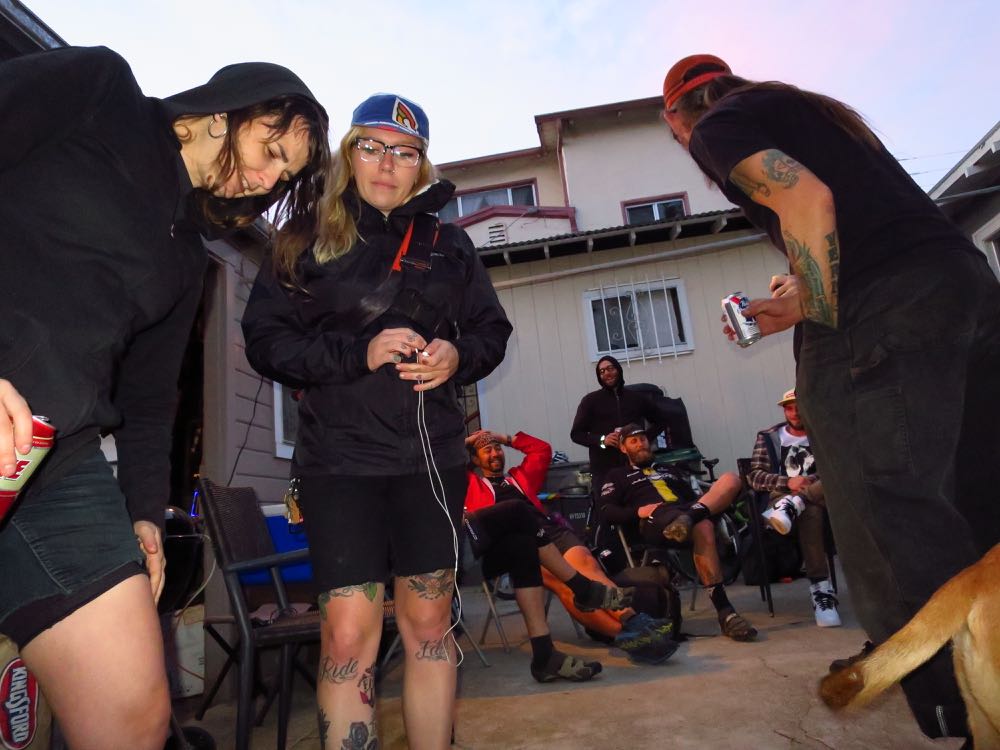 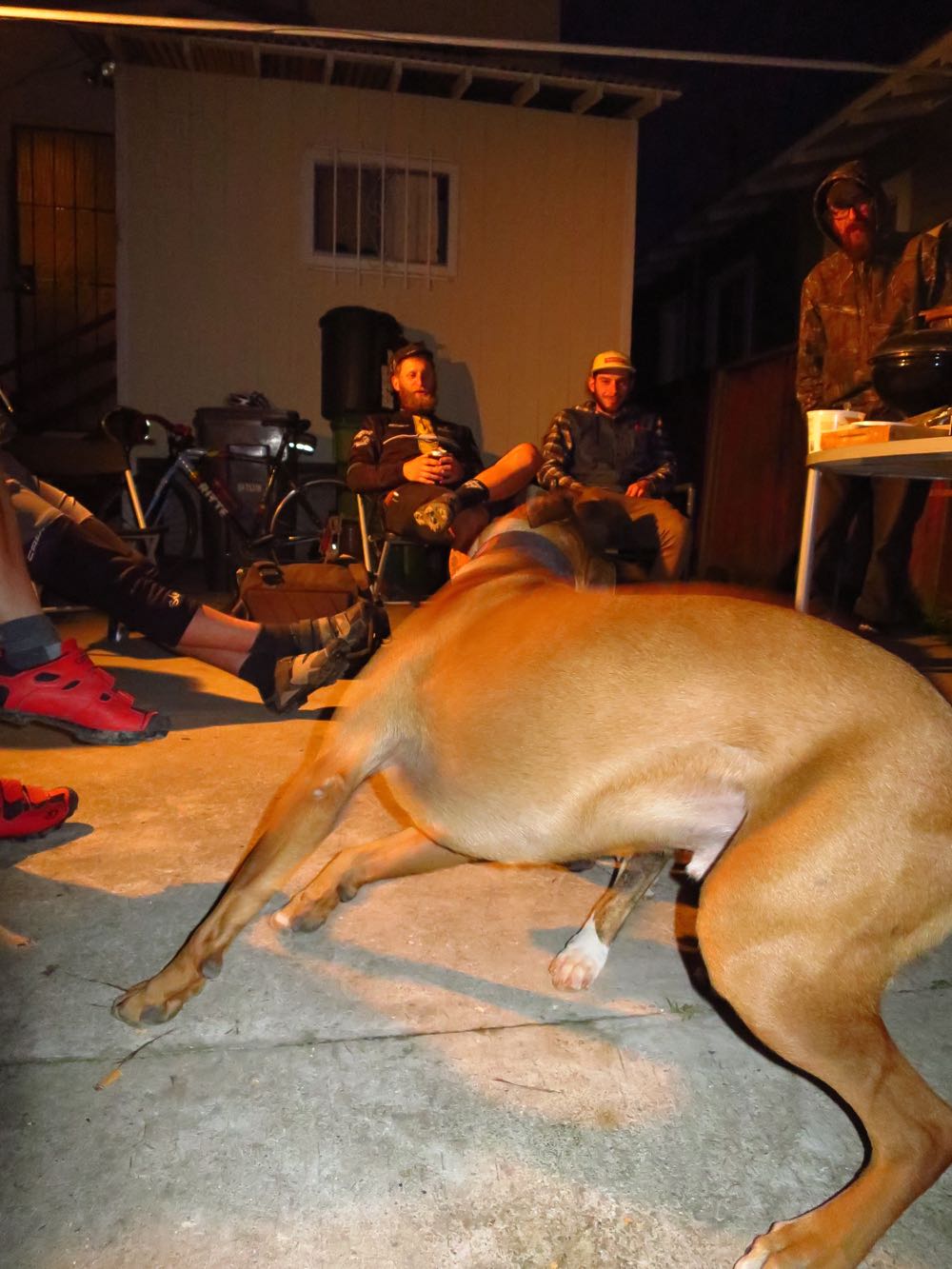 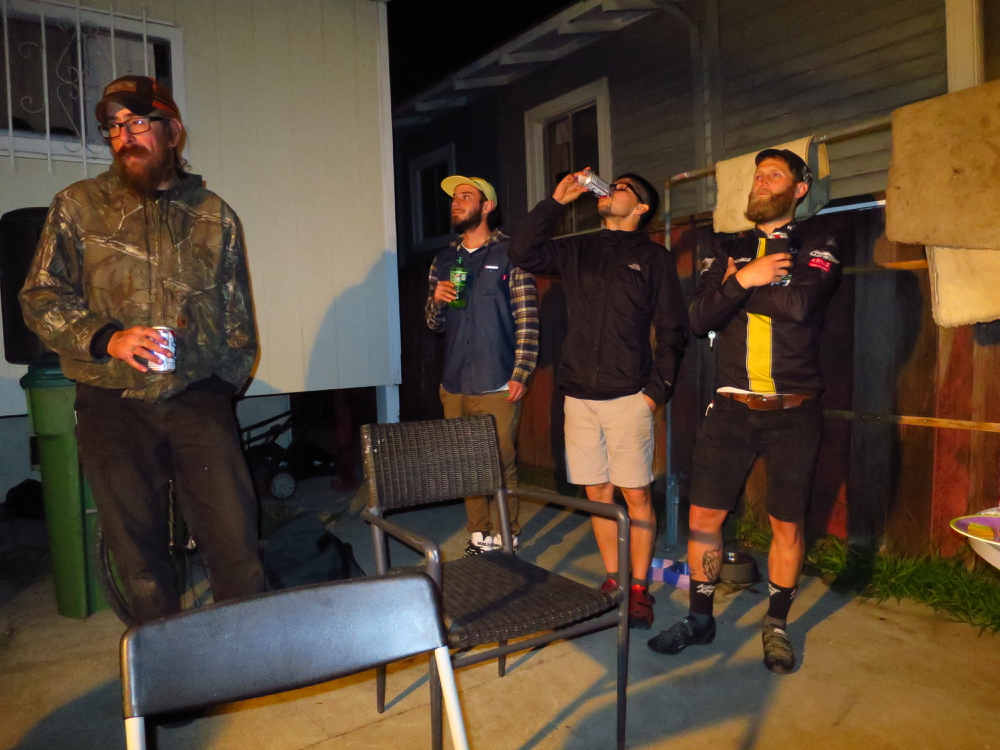 Had I actually made it into the big city however, I understand it looked like this; 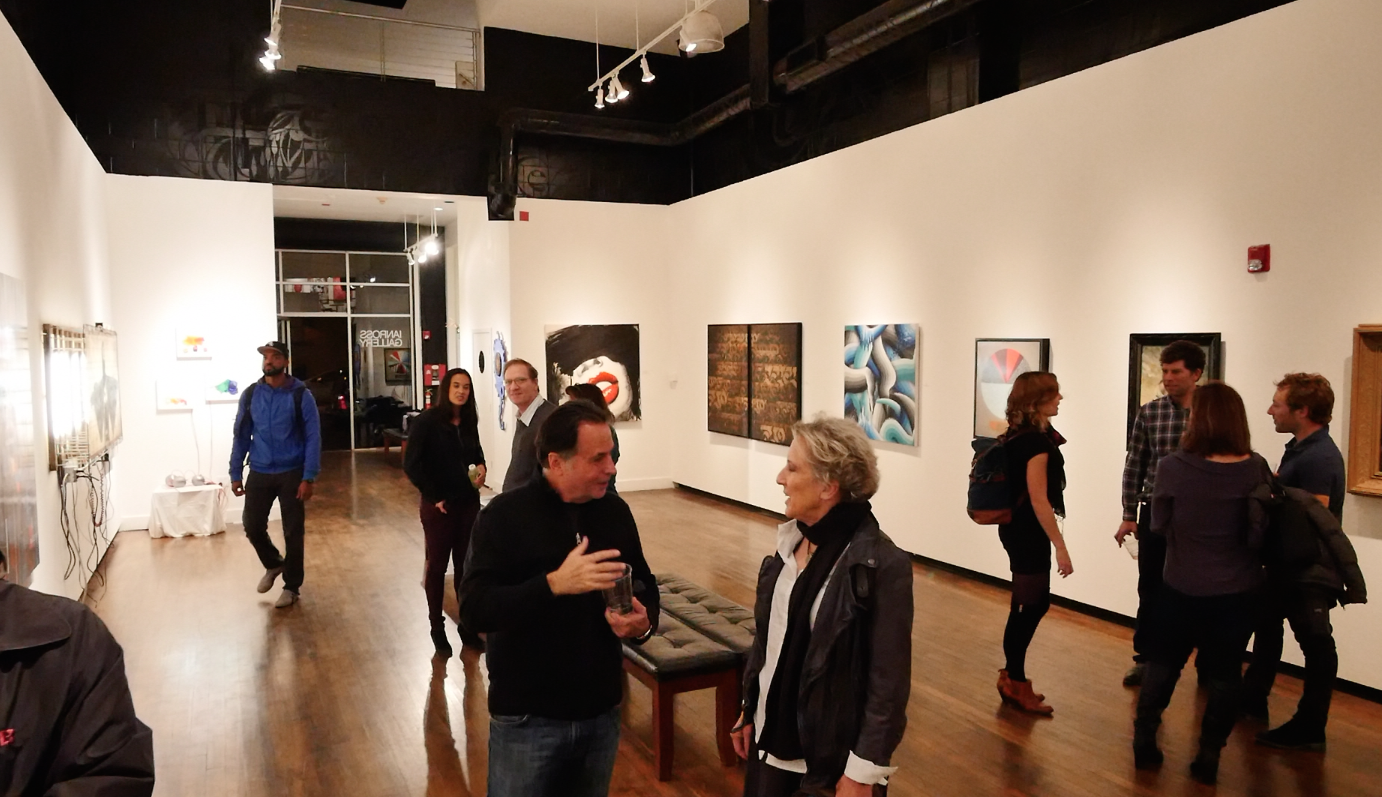 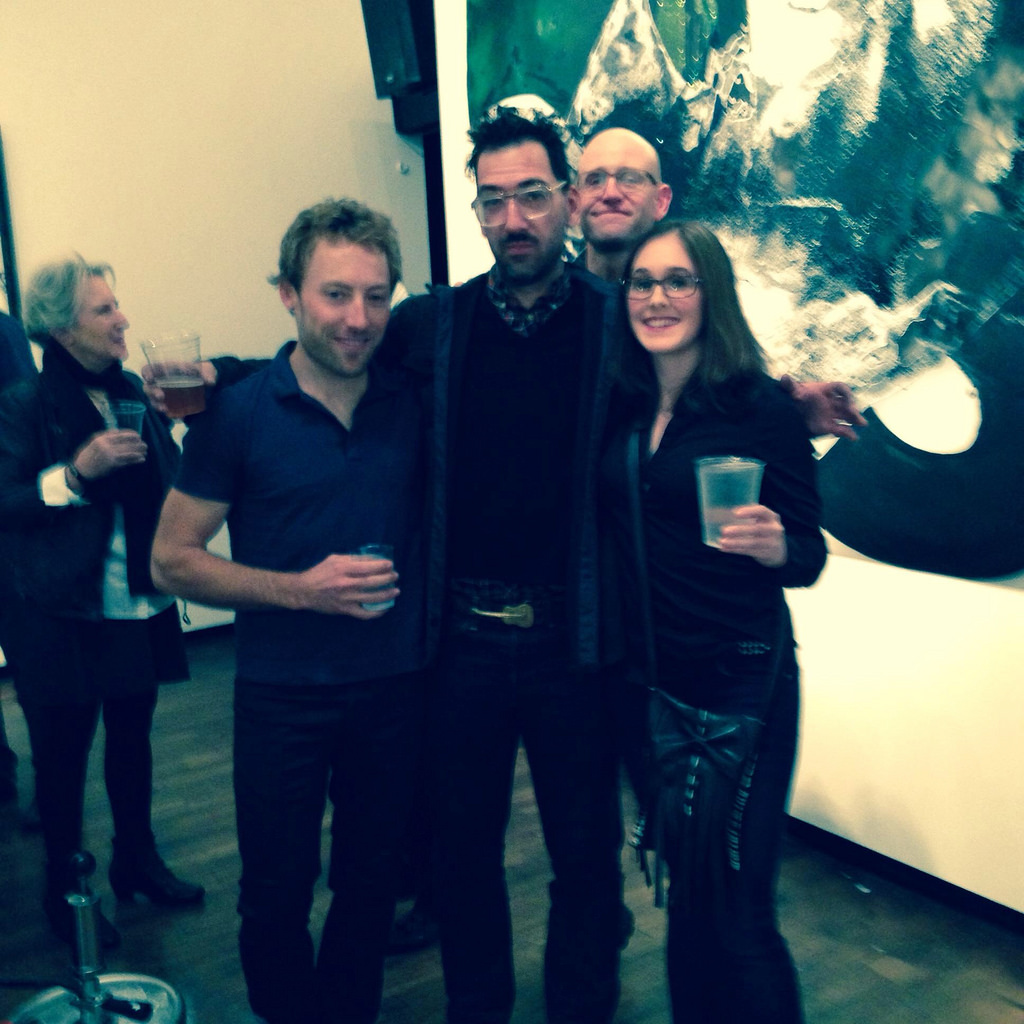 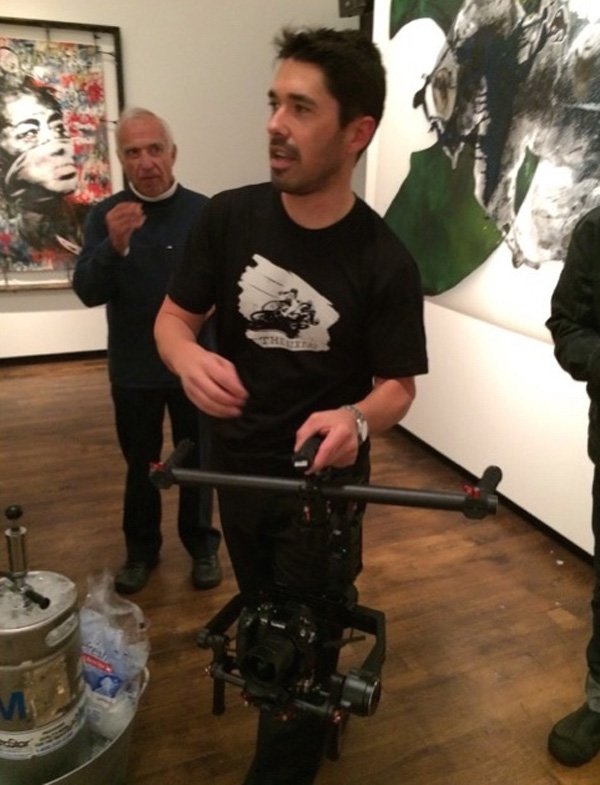 I missed the highbrow being stuck in the lowbrow.

Anyway, as luck would have it, after a series of conversations, the boss man asked if I’d be interested in subbing at his shop for him while he’s away, which means my duties will include everything I’m capable of and nothing I am not.

If you wanna do the math, I’ve not held a nine to five in five and a half years and I’ve not worked in a shop since around 1998.

Clearly I wasn’t the best candidate for the task, but the decision was made and unless I get fired immediately, I start tomorrow and will be flitting about the shop through early Feburary. If you have a need to purchase some brake pads, or would like to see somebody throw on a new derailleur cable the way we used to back in the 90s (while wearing a propellor beanie), swing in to say hello. I’ll be there all the time except for when I’m somewhere else. 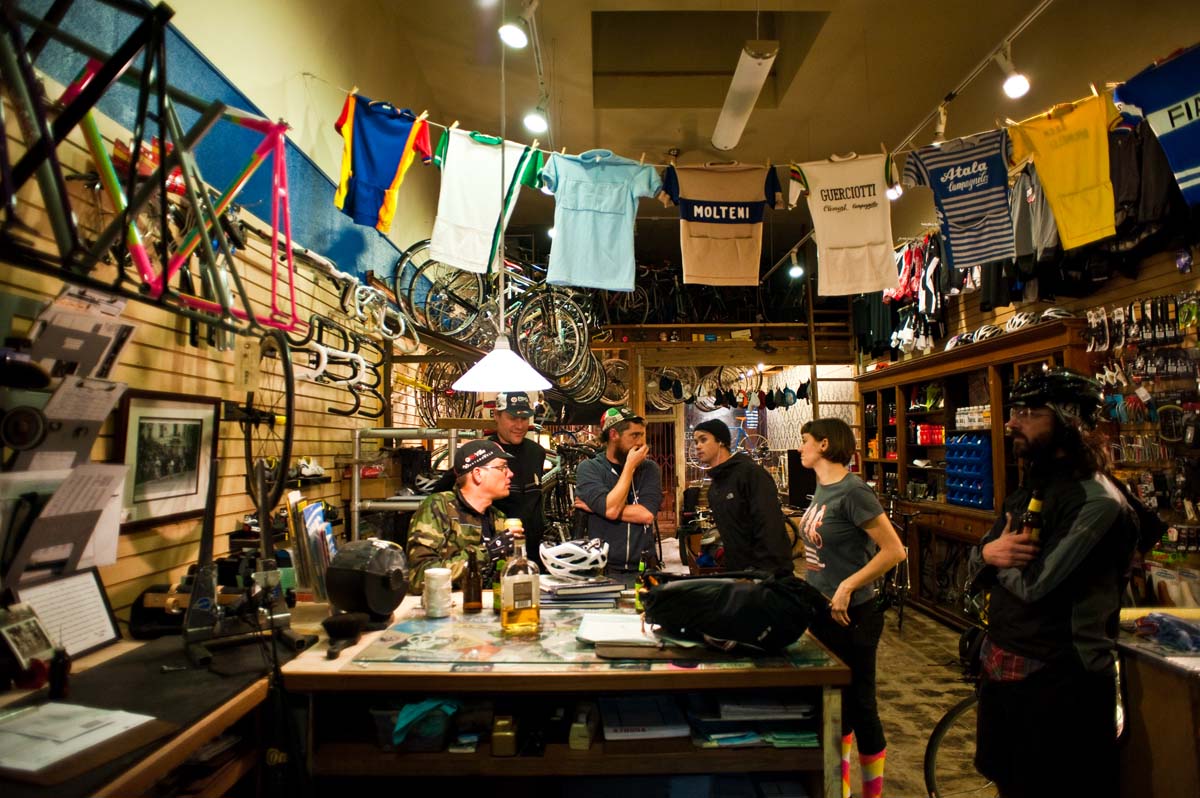 Photo via Urban Velo.
I’ve already been told my first task is to clean the bathroom, so I have that going for me.

I’d like to thank Jason for his confedence, and my co-worker Daniel for his patience, which if I don’t miss my guess, he’s going to need in spades.

In news of art that doesn’t exactly not suck as much as it just kinda exists- Gypsy The Punk has launched a new project recently called Square Taper Media, which as you can see if you clicked on the link provides “web design, content creation, and translation services”.

I’m not sure what most of that means, but what I do know is that Gypsy contacted me some time ago and asked if I’d be interested in a revamp for sorely neglected art website, which I really very much did a whole bunch, a lot. It was built by my friend Sasha The Giant Drunk Russian and while it sorta did the trick, it was impossible for me to maintain outside of adding new images.

Well, GTP got to knob-turning and presented me with a backend that even a handless second grader could maintain. After burning the entire thing down and sort of accidentally redesigning it twice, I’ve finally come up with a presentation which I am pretty proud of which can be found over at www(dot)drunkingham(dot)com; 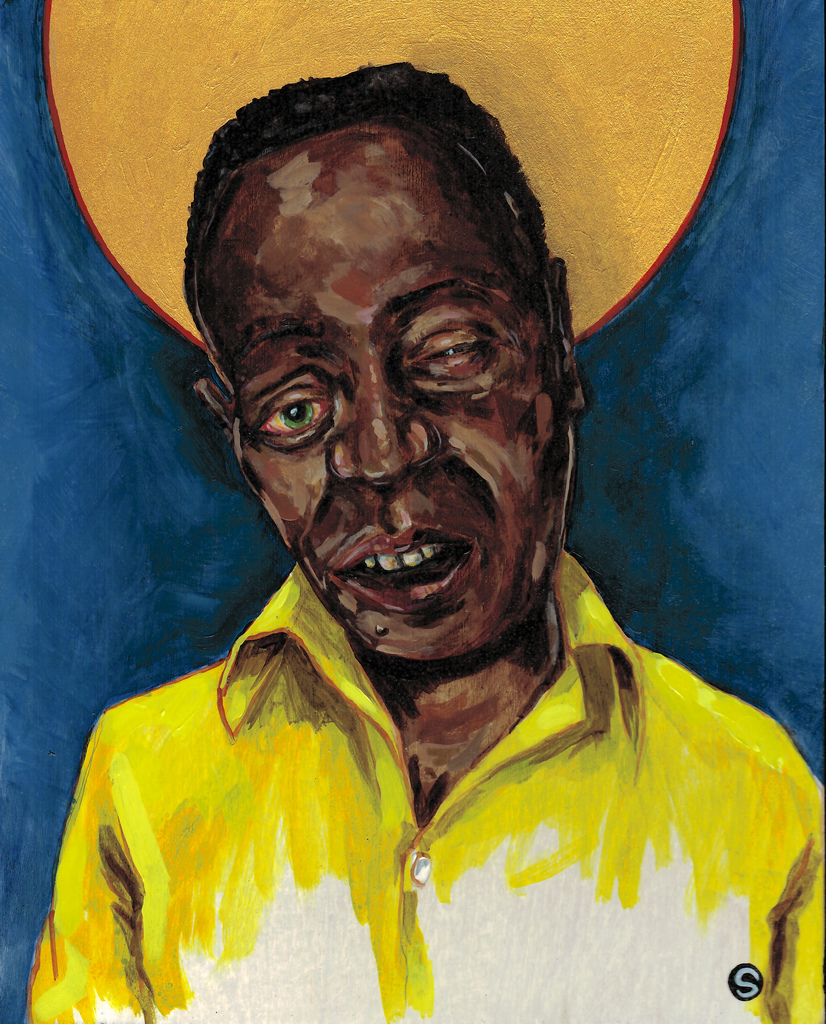 I didn’t realize how much I had wanted a new site until I actually had one, and I can’t thank GTP enough for his efforts in seeing this through.

Certainly with Square Taper picking up steam, if you or someone you know have a need for a re-vamp, or even a complete build, feel free to drop a line to him at info(at)squaretaper(dot)net, and say hello. He’s a good fellow with obviously what is a nearly bottomless reserve of patience.

And while I’m on the topic of art and aspects of the thing which I’m involved- It was the 27th of last month that saw the opening reception of two months of collaborative drawings between myself and a young Portland resident named Andrew DiStefano; 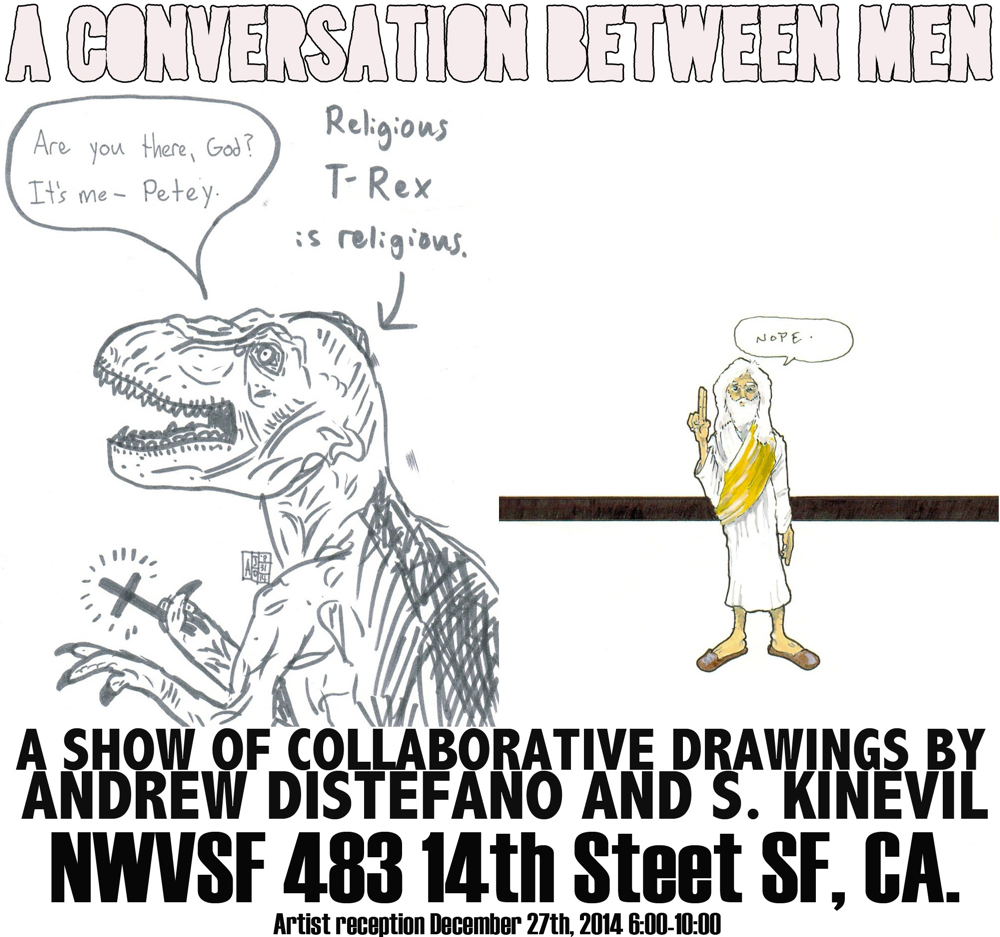 Folks in the bike world might be familiar with his dad Chris, who has held many esteemed positions within the realm of the bicycle world over the years, though is currently the marketing czar for a company called Rapha.

Anyhow, Andrew and I kept our noses pressed to our own grindstones these last two months, and finally completed what if I do say, was a pretty neat little body of work; 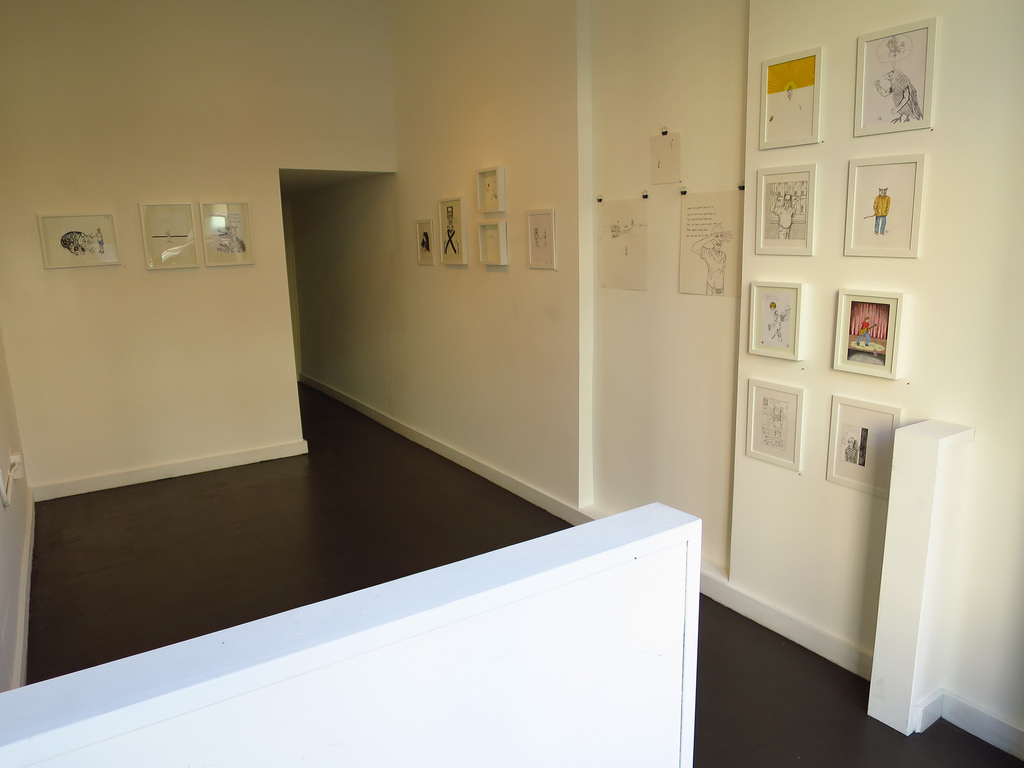 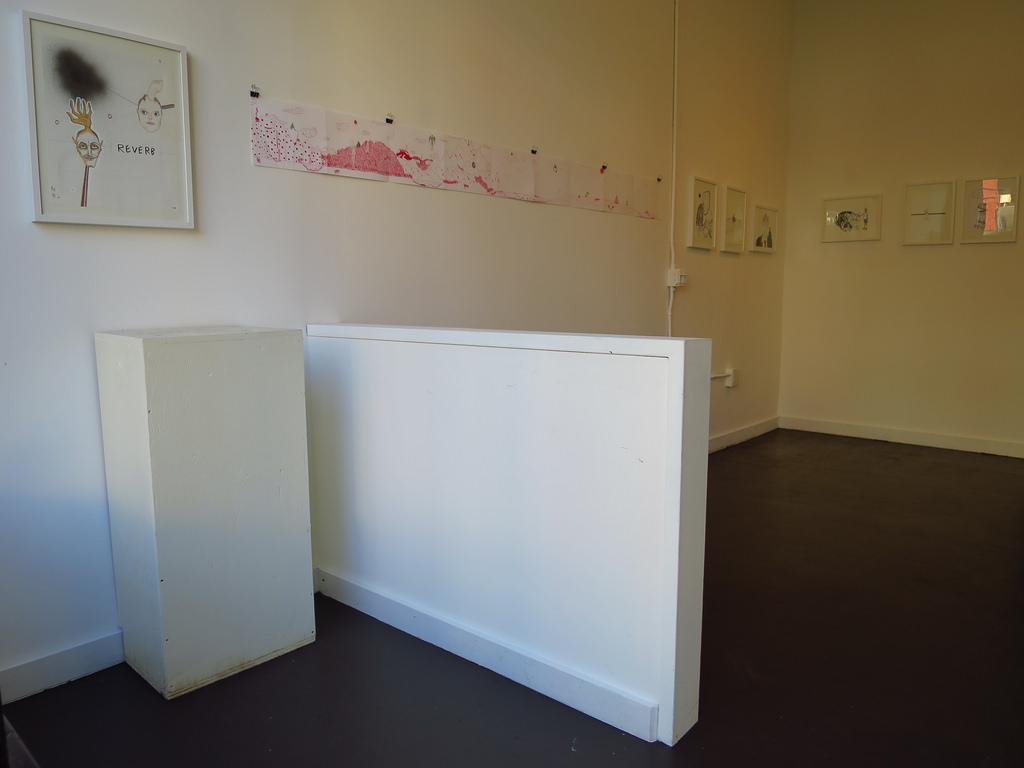 If perhaps you’d care to look at the detailed pieces individually, you can do so right here.

It was a fun project and I’d like to thank Andrew for allowing me the honor of hitching my wagon to his star.

I can only hope that he remembers us little people when he becomes a world famous phenom and can afford his own quilt work R&B superstar jacket.

6 Responses to “Bits and pieces of things and stuff.”