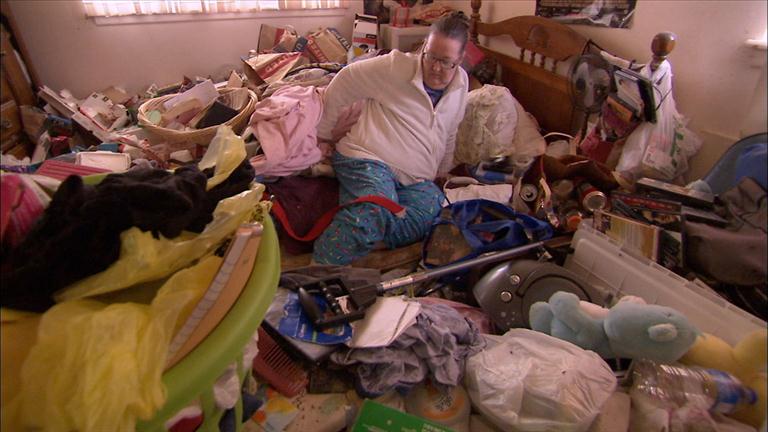 Just so we’re clear, I don’t fancy myself a journalist, or this site as ‘media’. It’s really nothing more than a clearing house for crap, some worthwhile, and some not.

As we declared on Monday, one person’s garbage is another’s heirloom.

It’s safe to say that the content of this site lay somewhere in-between.

As we get down with the getting on, I’d like to extend a very warm welcome to Kona Bicycle Company to the esteemed list of Maximo Supremo advertisers.

Truth be told, it was sometime around my first visit to there Kona World bash, (part one and part two of that first year, if you care) when I initially proposed the idea to the powers that be there. Alas, there was maybe one person in the company’s employ at the time who knew of the grandeur of All Hail The Black Market, and all the rest of them thought I was just some hack.

Nothing much has changed these last five years, except the one person who knew of said grandeur apparently has enough clout now to make this exchange happen.

Why, there has even been further discussion regarding the possible procurement of one of their Hei Hei Deluxe suspinchkon bikes, which I’ve gone on record to repeatedly declare not only sucks considerably less than any other soft tail I’ve ridden, but is actually an awesome bike to ride; Anyone who knows anything about my history with duel suspension knows that there is no higher praise from me, and the fact that I’m actively attempting to figure out my finances to make this happen should probably mark the Hei Hei Supreme as the best bike in the history of the universe.

Anyway, I’m plenty happy to have the good people at Kona partnering with me on the Black Market project, and for occasional dispatches like this;

Because we can’t be punk rock all the time.”

Here’s to a bright future together, as well as 85% to 90% more Canadian jokes.

In other news you cannot, or probably totally can live without, there are two events occurring this weekend in San Francisco. The first being one I was alerted to by Zack at Huckleberry Bicycles on Friday; 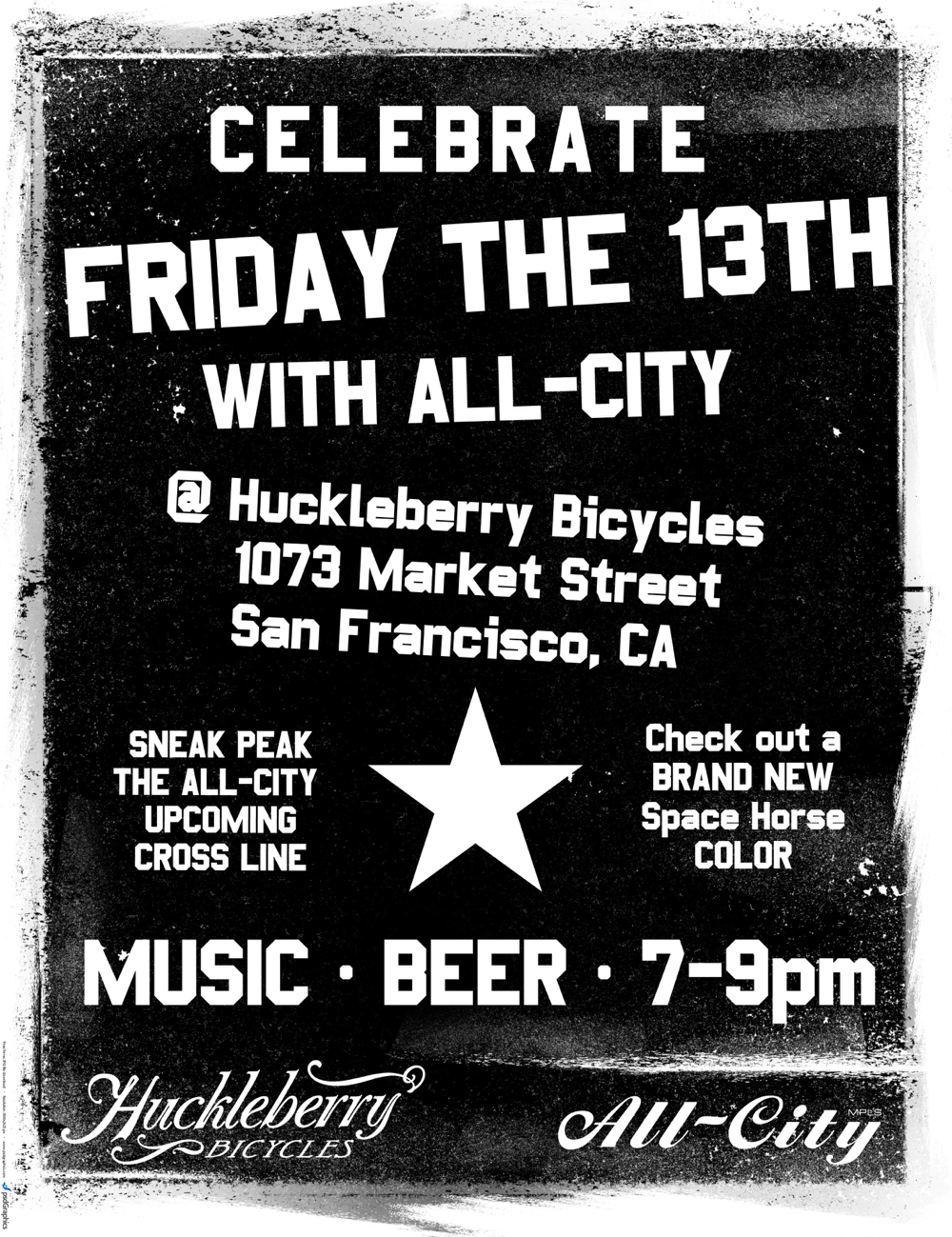 Adam Weitzner of All-City will be here to drink/represent.

The Huckleberry bashes are always a good time, and I look forward to seeing what All City has assembled for the upcoming season. If you’re in the area, and have a penchant for rubbing elbows with bike dorks, stick your head in to see what they have cooking.

Then, the following night, if you’re not too busy tossing rose petals on your bed, and romancing some significant or another over a candle light dinner, NWVSF has a brand new round of art ridiculousness going down with a group show of some Bay Area giants; 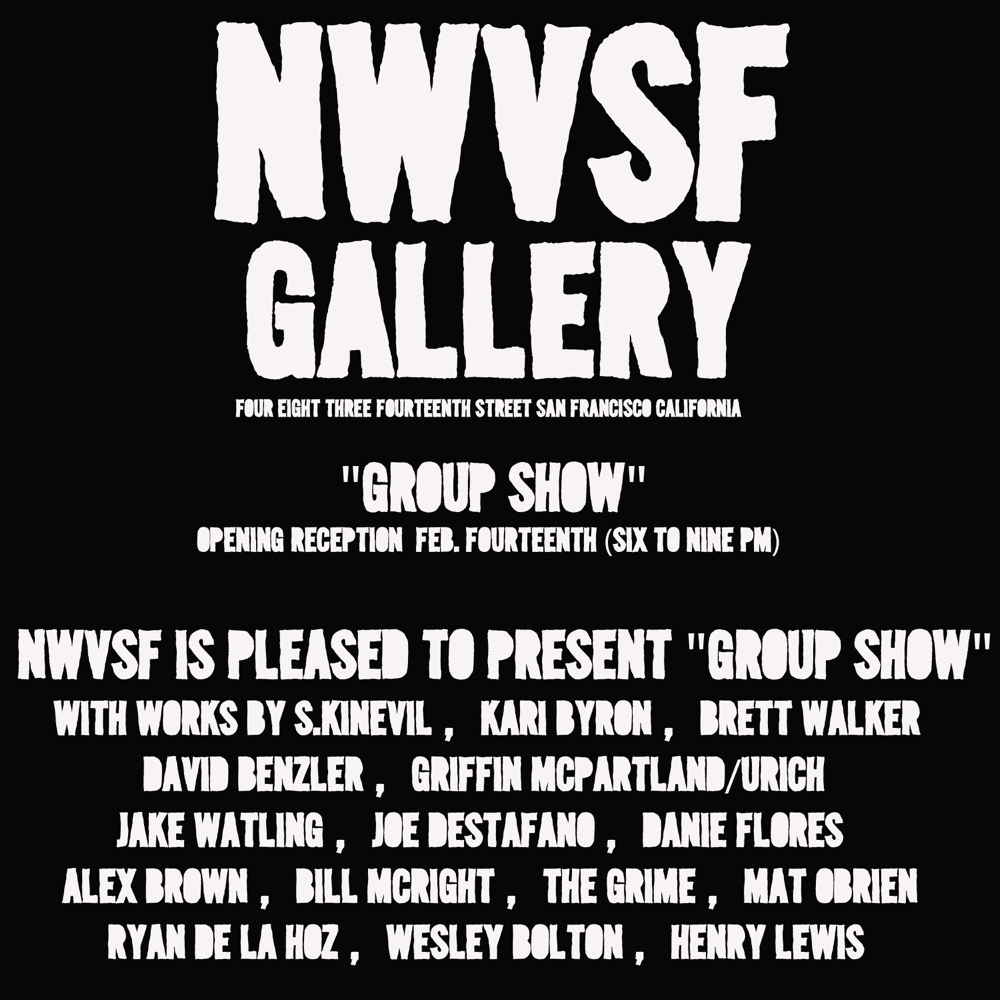 I’m not entirely sure why I was included in that list of luminaries, but between The Grime, Kari Byron, Jake Watling, Mat O’Brien, and all the rest, I’m eternally grateful that I was.

Maybe we’re not at the same stage in life that he is… Maybe we’re a thirty something woman, a forty something man, vice versa, or all of the above. We can certainly stand to take a page from his book.

No two ways about it- The man is an absolute inspiration.

And it’s with that, that the bike beckons.

The remaining piles can continue to be sorted out later.

One Response to “A place for the other stuff.”