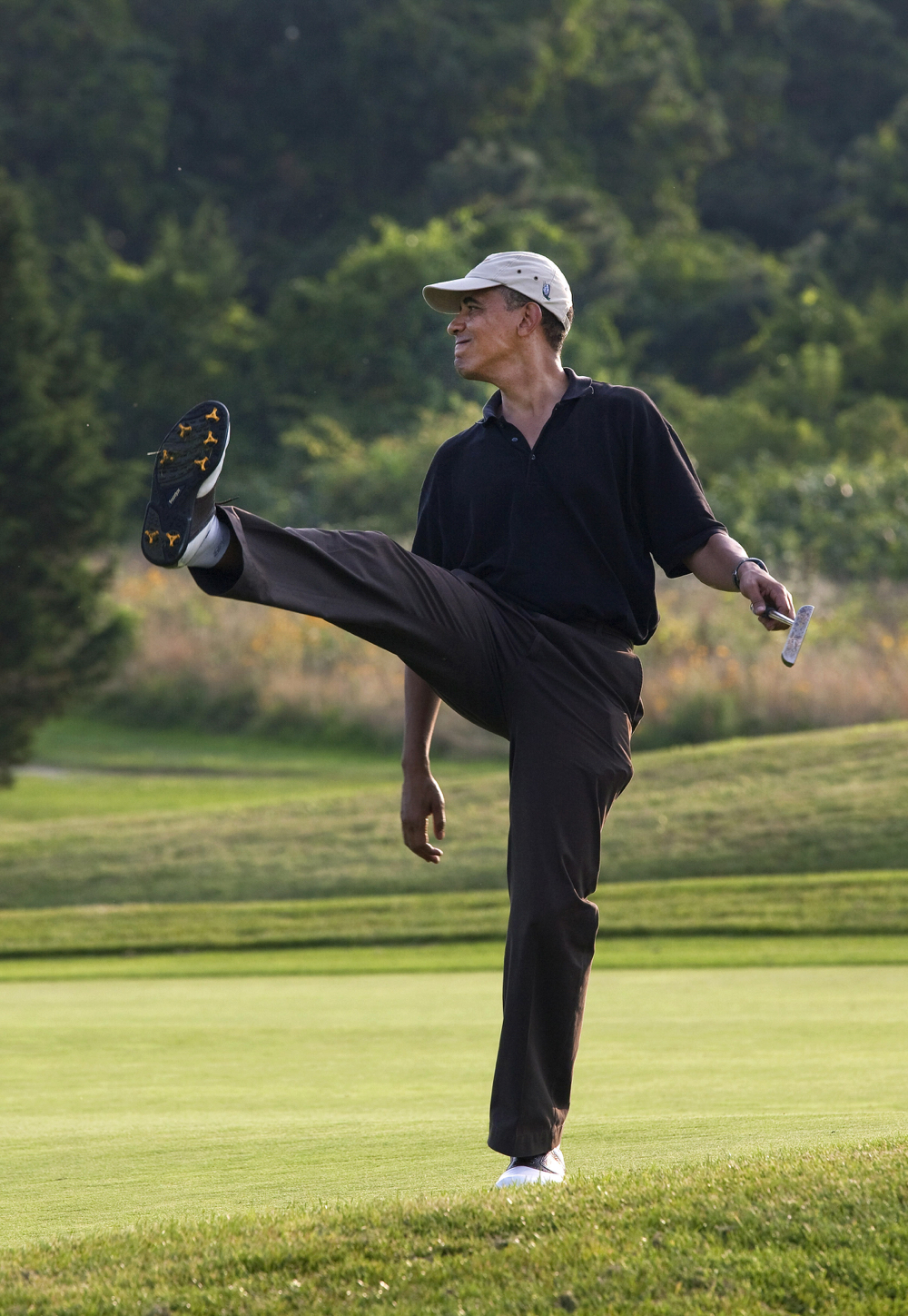 I hope all of your President’s Days were very high-steppie.

For my part, I neglected to remember the occasion. Generally I’m reminded by the glut of mattress sales I see advertised, because as everyone knows, presidents love mattresses. Alas, this year I was paying no attention to anything short of my own feet and as such, the date passed me by without so much as a whisper.

Besides my feet, whispering, and forgetting stuff, it’s no secret that I’m a big fan of the auditory experience. Generally that of which I partake is the noisy, and guitar driven variety, but I’ve recently discovered this band, and the infectious soundscape that is their cut called ‘Gooey’;

This of course will seem contradictory to the standard fare that is featured on this site, and makes me to reflect on a memory from long ago.

It was at some point in the early 90s when I piled into a caravan with my friends who at the time were in a band signed to SST Records called Transition;

We were en route to a show in Santa Barbara where they were to play with The Grim, Slang, Scared Strait and Ill Repute; 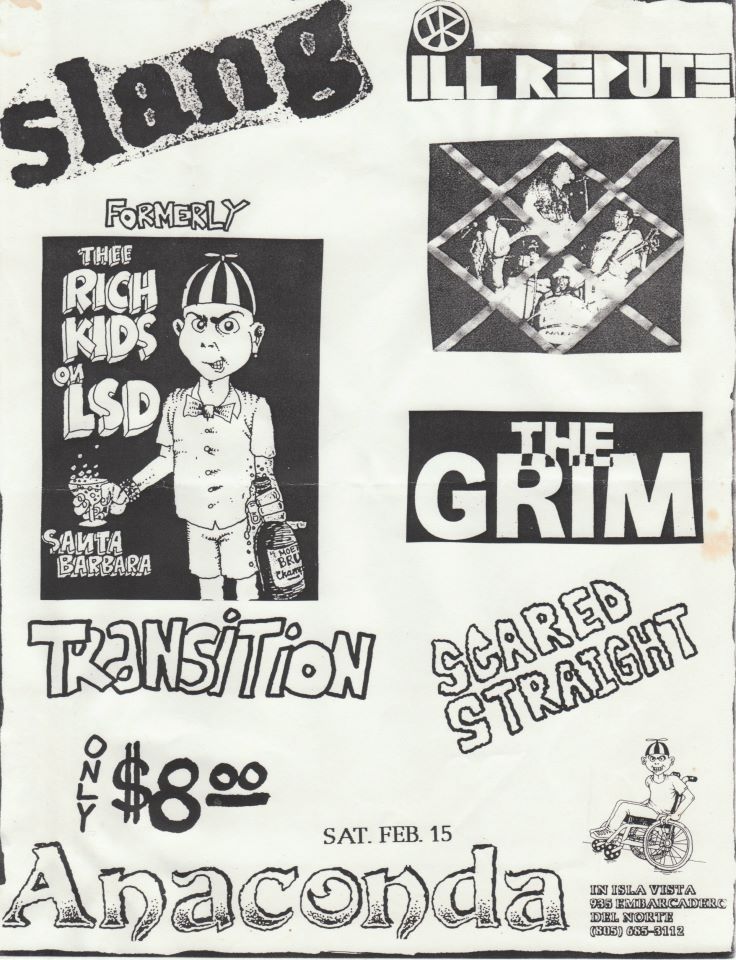 As we rocketed south, the soundtrack that I was treated to was not a healthy mix of punk rock, and metal as I’d assumed, but rather everything from Frank Zappa to Squeeze to The Cure.

It was then that I embraced (albeit reluctantly at first), the concept of adoring whatever it was that you choose, simply because you like the way it fits into your ear holes. I have to thank Transition to opening my mind to this notion, and most notably, vocalist David Benson who has long had one of the most eclectic tastes of anyone I’ve ever known.

So it is with the foundation he laid that I can unashamedly not only acknowledge, but embrace my long buried pop sensibilities.

Moving from that, onto matters of a greater importance, folks ’round here be knowing that I’ve been fairly vocal regarding all of this net neutrality mumbo jumbo; 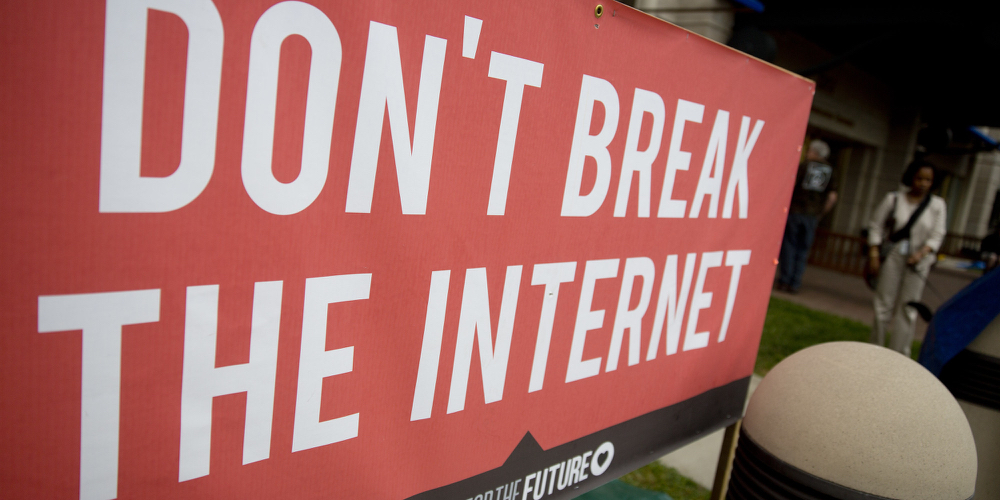 But then the rumblings began again, and I got confused.

Thankfully I have some folks in my corner who are far smarterer than I am, one of which is Brian who elaborated on the topic like so;

“(This is a) different fight. FCC is voting on denying providers the ability to cap, slow down or segment traffic based on a per user pay plan, aka the Free and Open internet. This is to prevent providers stonewalling municipalities in creating a faster, less expensive option than them based on the providers high on crack stance of an unfair pricing scheme favoring the municipality. Really, this just needs to end by making the tubes a utility.”

So the battle lines are still drawn, and our fight is not yet over.

If you could spare twenty to forty seconds of your day and sign either this petition, or this one, we the common uses of the tubes will all benifit from it.

Jumping from that topic onto the next, bringing up shades of How To Avoid The Bummer Life, from long lost correspondent Paul and Faster Mustache I got heads up of some good doings in Atlanta;

Faster Mustache is turning 10 so we’re celebrating! We hate driving to trails to ride our bikes as much as you, so we’re super stoked to have a developing trail system within miles of downtown Atlanta. It’s called the Prison Farm and we’re hosting the Wheels to the Farm race there! We’ve been helping build and develop some sweet singletrack trails on this gem of a property; 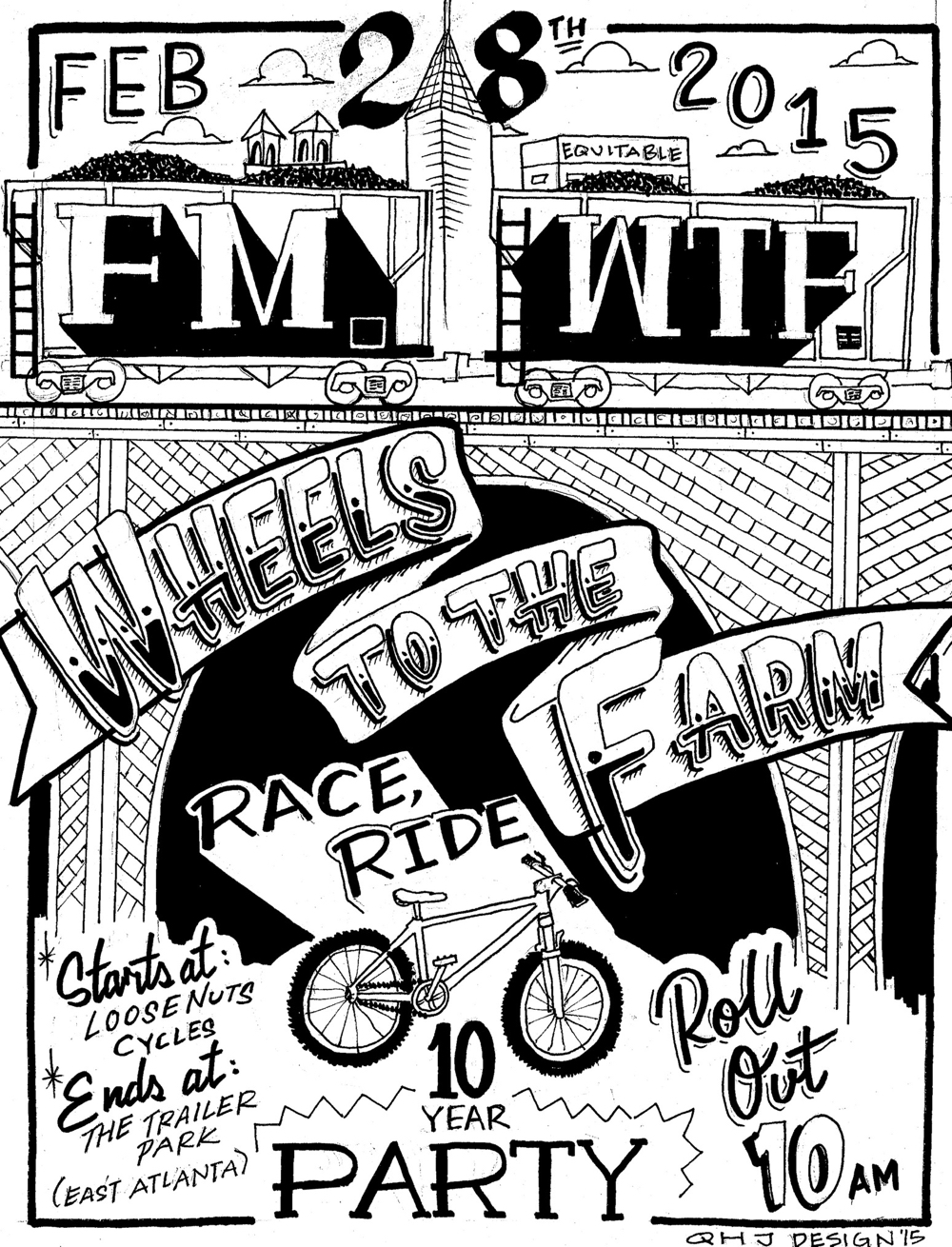 We’ll have 2 classes, “race” and “party pace”. We’ll feed and beer ya mid race and the whole shebang will end with a big party at the Trailer Park in Atlanta. Any mention you can make would be greatly appreciated.

Anybody who’s anybody knows well and good that one of my favorite things in the world is urban trail networks. San Francisco’s GGP, Minneapolis’ river trails and Theo Wirth, Oakland (sorta), Richmond’s James River, Pittsburgh’s Frick Park, and New York’s High Bridge Park? I love it.

I’ve heard distant murmurings about local trail networks, and the efforts local dirt bikers have put in to see them become a reality; 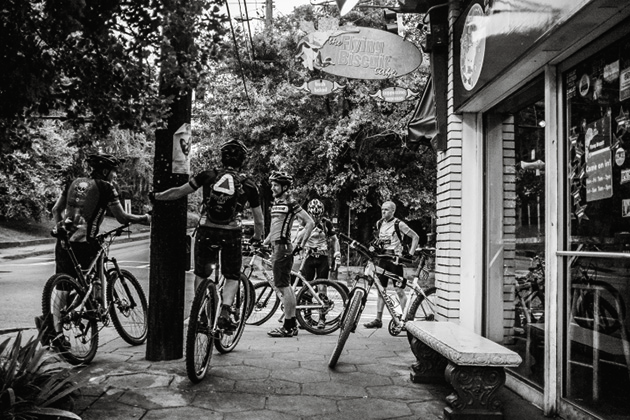 This kind of thing is my jam, and if I was the president, the platform I would run on would not only be ‘a chicken for every pot‘, but ‘a mile of single track for every city block‘.

Until then, I guess we’re stuck with goose-stepping and golf.

11 Responses to “Happy President’s Day to us one and all.”