And we’ll go on an ah-meh-zing journey. Prepare your minds for inevitable melting.

Firstly, and most notably, it was through Dig BMX, and FBM that I discovered the Loop project;

Did your short attention span get the better of you, and you couldn’t get all the way through the video?

Go ahead and watch it. We’ll wait.

Basically, Loop (Lessons On and Off The Pavement) is working with local leaders, Evergreen Skateparks, and kids in Taylor, Texas to get their very own skatepark built.

The thing that struck me the most however I guess, was besides being actively engaged in the bureaucratic process, the kids are being taught the skills to design the components that the park will eventually possess; 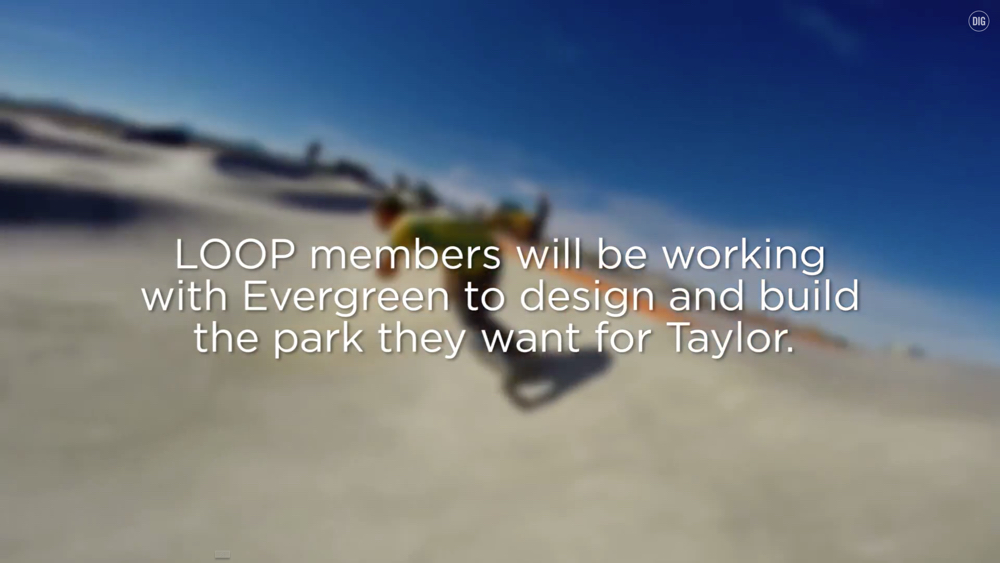 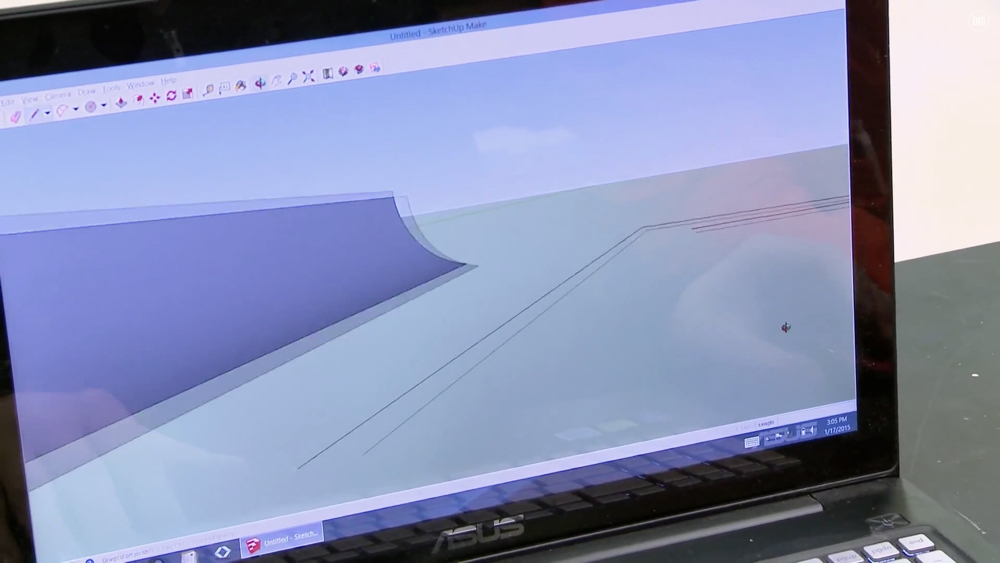 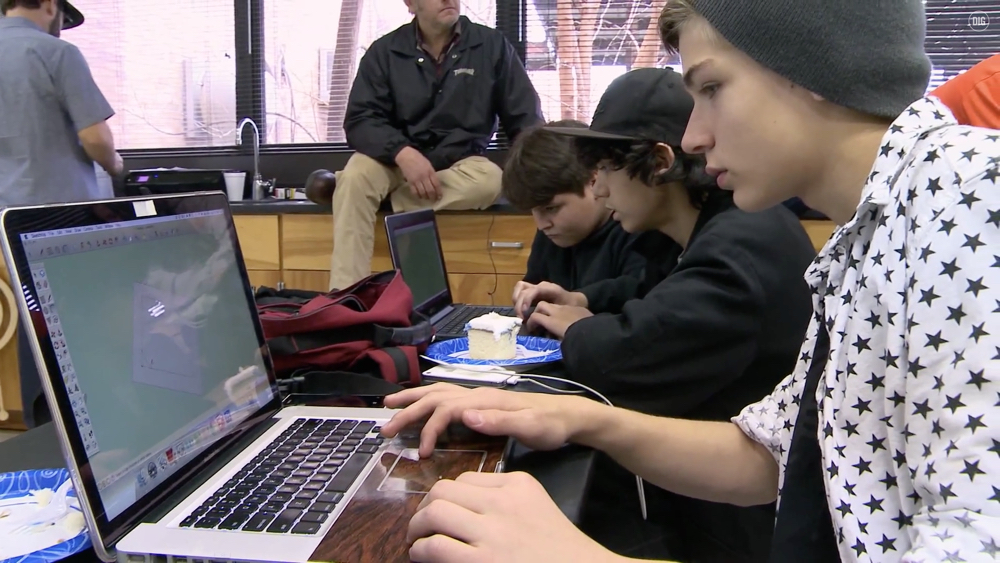 That blows my mind. I wish so badly that something like that existed when I was a young and bounceable fella.

Just the same, I’m psyched that Loop exists, and that they do what they do.

I guess worse comes to worse, the kids just wait till they grown up, become total derelicts, and eventually build their own park in their backyards;

Or in my case, my basement;

It’s small and it’s terrible, but it’s mine.

In other news of making things, I know I mentioned recently that we were having a proper art party in Saturday at NWVSF; If I do say so myself, we killed it; 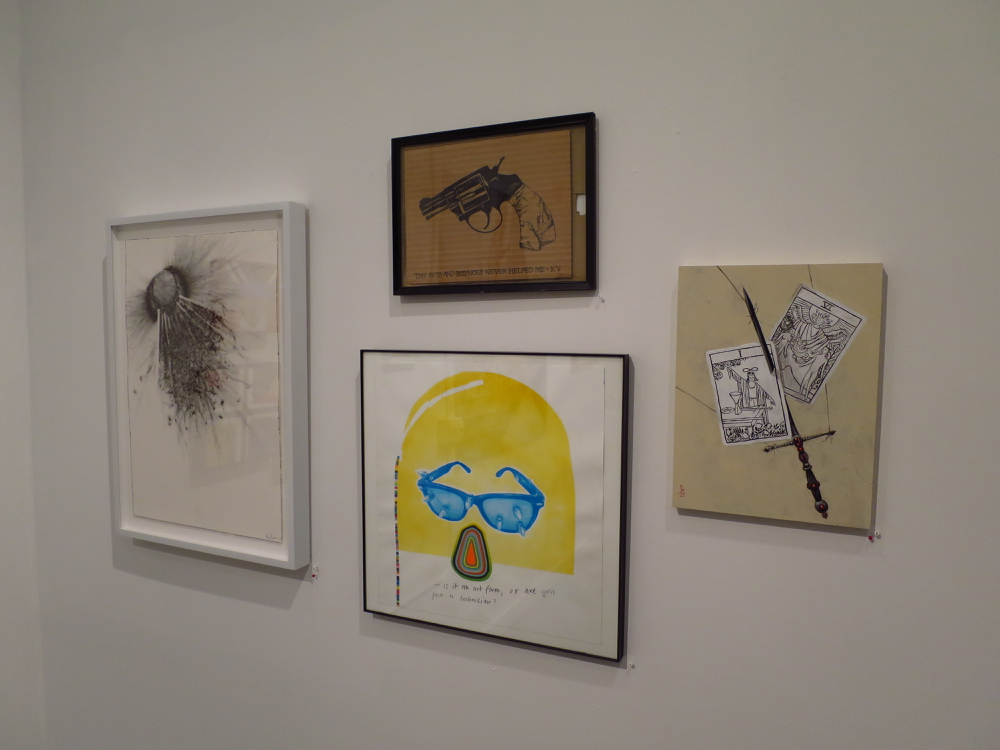 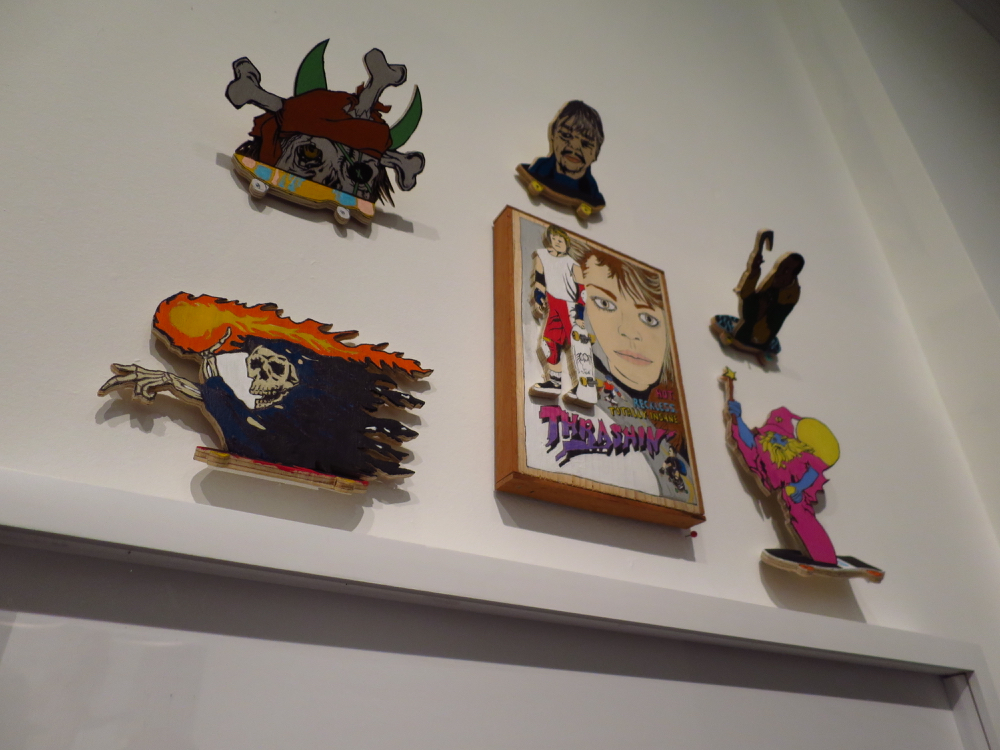 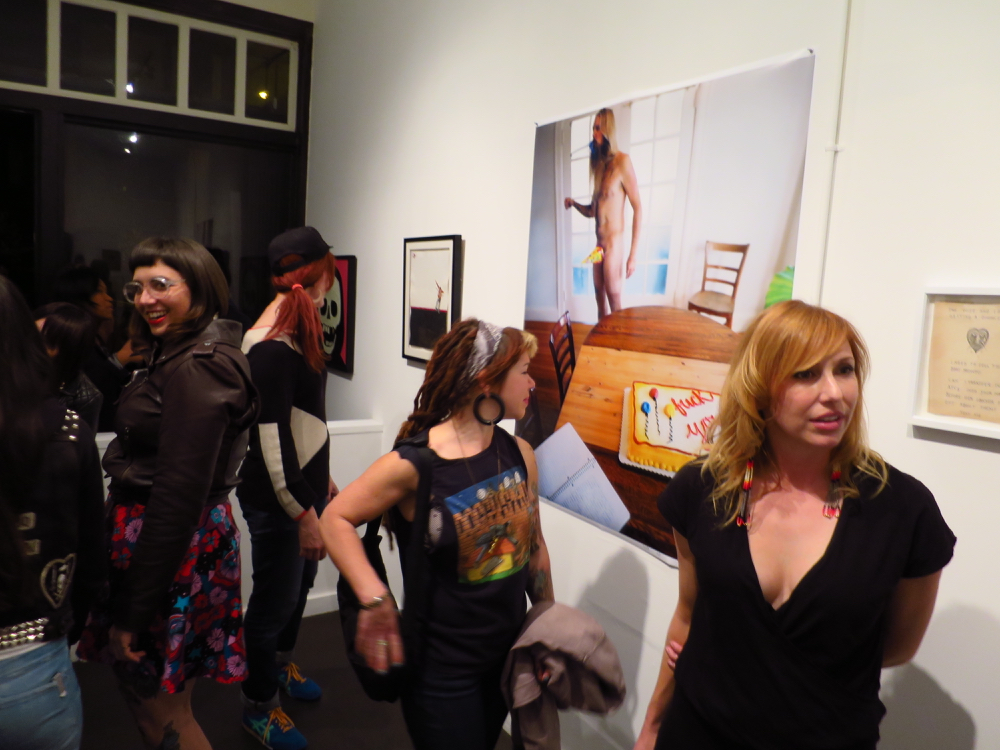 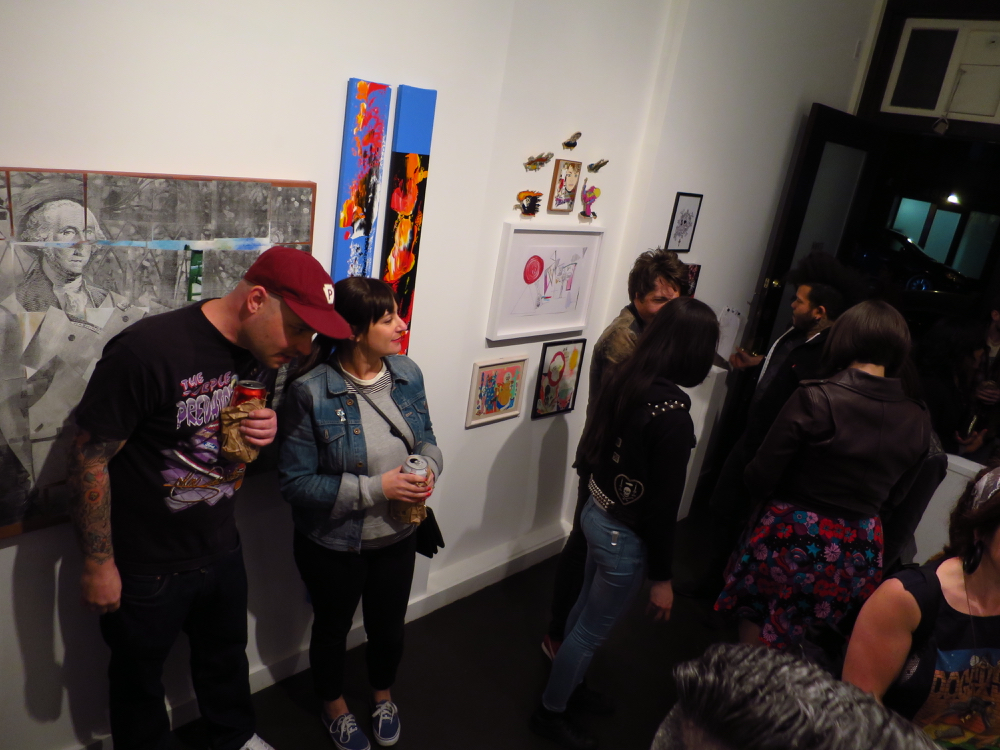 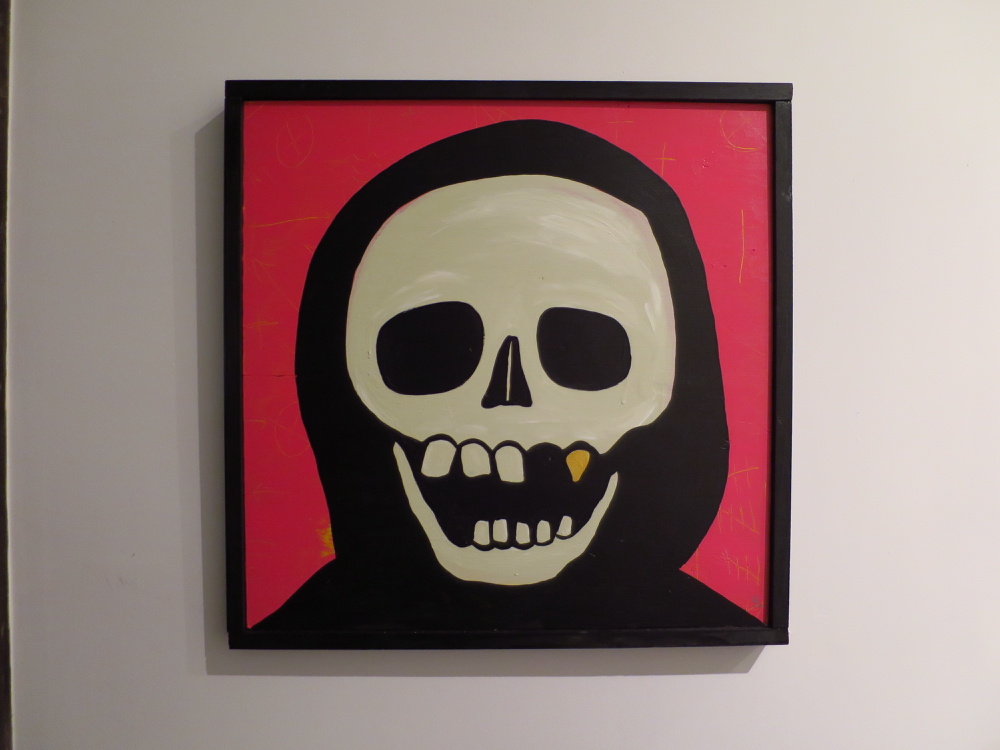 We do good work.

The show will be up for the next month, so if you get a wild hair and can actually catch NWV when it’s open, stick your head in for a look-see.

Before I turn off the lights on today’s effort, I received a heads up from Chip regarding some New England fatness that’s set to occur;

What is a fat bike race? Unless your name is Jesse Lalonde , it is pretty much an excuse to smash into things with your friends on bikes with really big tires. 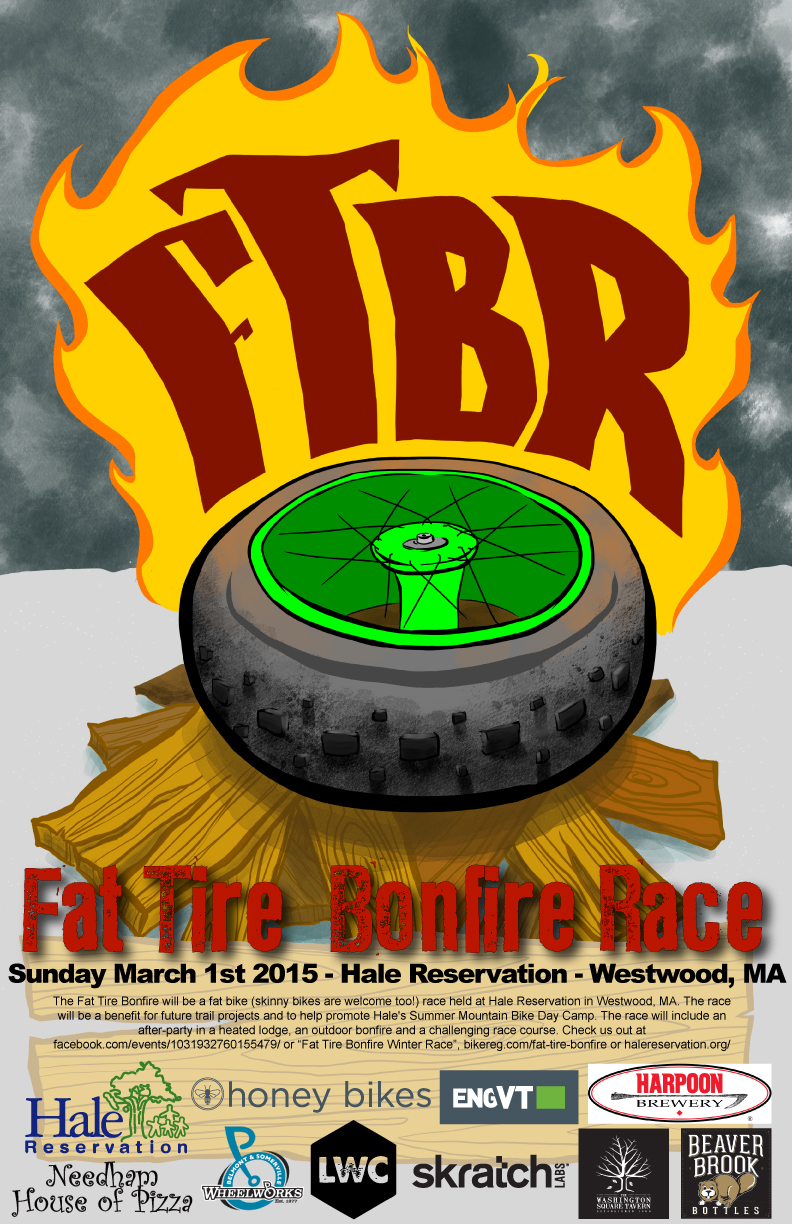 Here is the linkage to the race and a sick flyer Ghostship Matt Lolli made for us!

I’ve been hearing some things about them fat bikes….

Now as we’ve now reached the final destination of today’s trek and we let go of one another’s grip, might I suggest you hurry up wash your hands.

4 Responses to “Take my hand.”