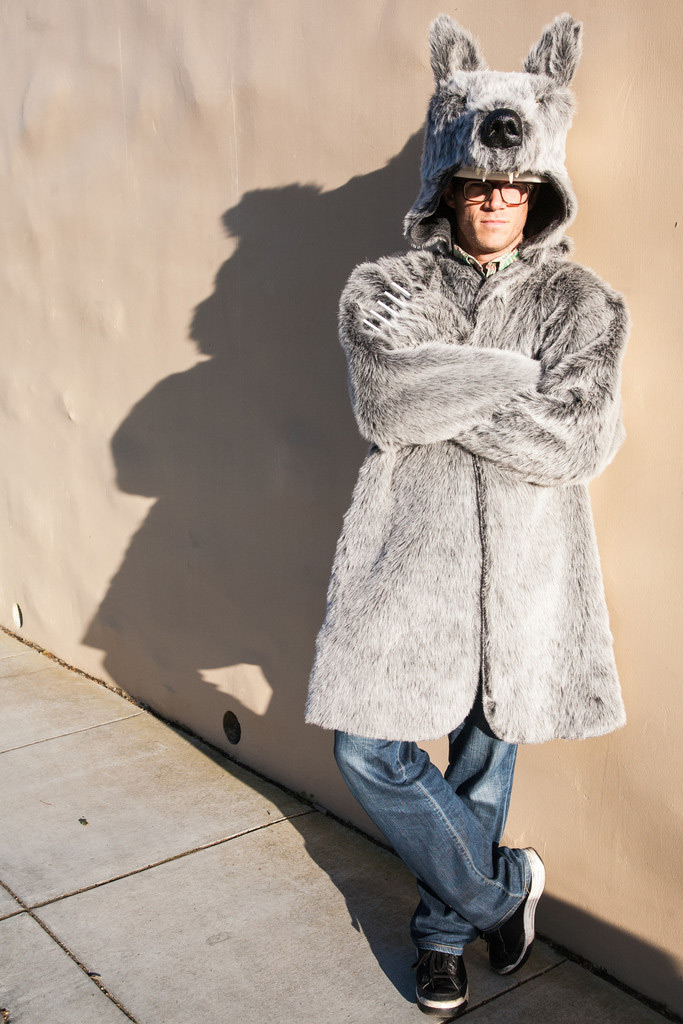 “Hey Stevil- What’s the inspiration for the occasional and fairly random post titles?” maybe one person has ever asked.

The answer to that would simply be that growing up, I was surrounded by people on drugs, which I think may have had some residual effect.

Now that we’ve cleared that up, we’ll get onto matters at hand. Being one who is blessed to have come from a family of reasonably svelte people, I’ve never had too much concern about my weight. That is until the day I threw a leg over my first fat bike. Since that time, my self image has never been the same.

It would seem as though fat bikes are having a bit of a bout with self consciousness as well, as they struggle to find their place in the fat tire world;

Like one speeds, and 29ers before them, some people love them and some people don’t, and those on both sides of the aisle are passionate about their perspective.

Personally, I think they’re a gas, but as a rule tend to opt for their more nimble bretheren.

Certainly, if I could ride a bike like Master Masters, I doubt I’d care what I was aboard.

Regardless of which side of the discussion you sit, I reckon we can all agree on the simple fact that riding bikes is fun, and having a fun spot in which to have that fun, is even more so.

That said, it was with a great deal of interest that I came across the Bijou Bike Park plan up there in Truckee; 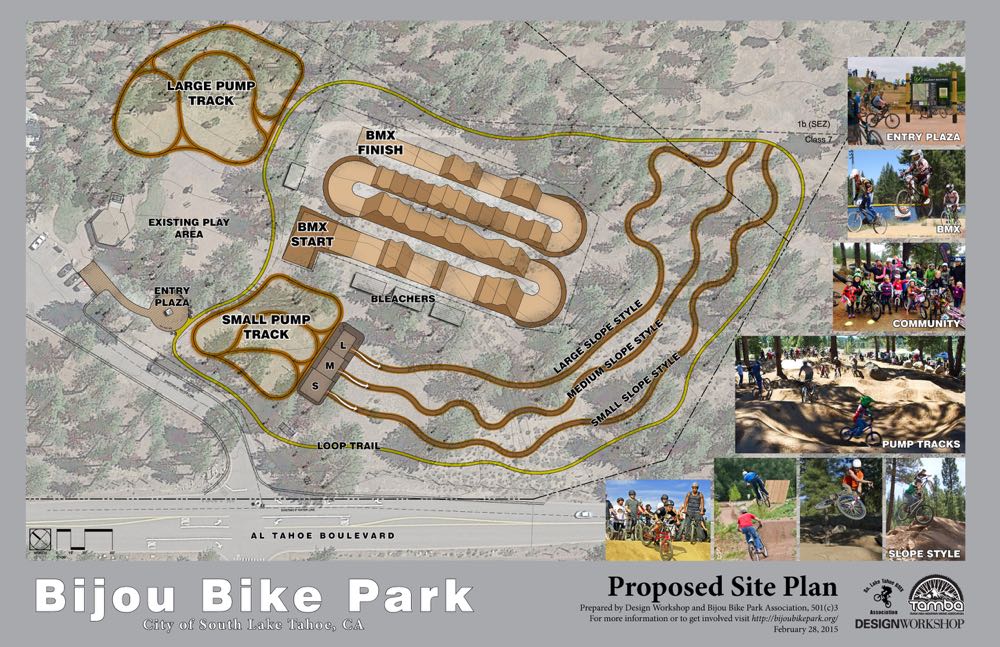 I noted that the vote took place on Tuesday, but I’d imagine that any and all contact of support on the matter sent to the City Clerk and Council Members would still be of some assistance.

Based on the success of the Valmont Bike Park in that place called BoulderWhereTheyTakeCyclcocrossSeriously, I’d be surprised if Truckee locals didn’t soon see the Bijou turn into a reality.

In news of art that might or might not suck depending on your perspective, from Danny Boy I got word that there is an artistically motivated function occurring in just a week’s time at Oakland’s Golden Bull Bar; 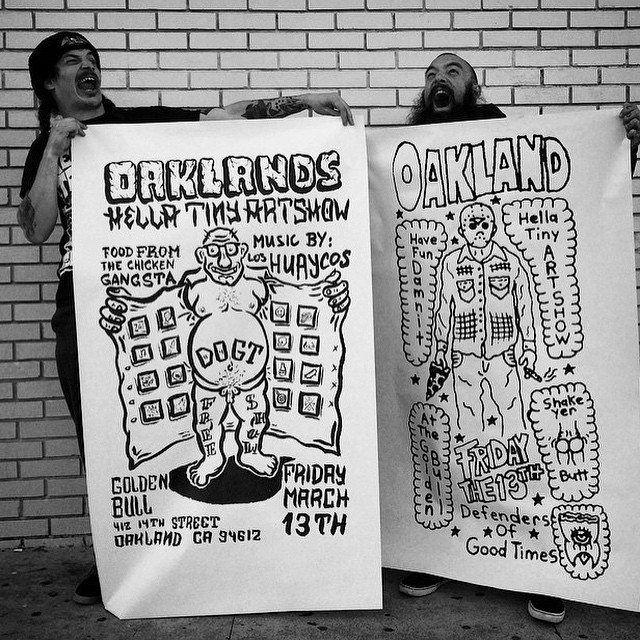 Bands booze and art!! What more you want???? Shake your butt cheeks!! Party starts at 7pm.

What does this have to do with bikes?

Not only did Danny Boy and I used to messenger together, but he does a fine job ripping around on a bike that should have been retired two decades ago; 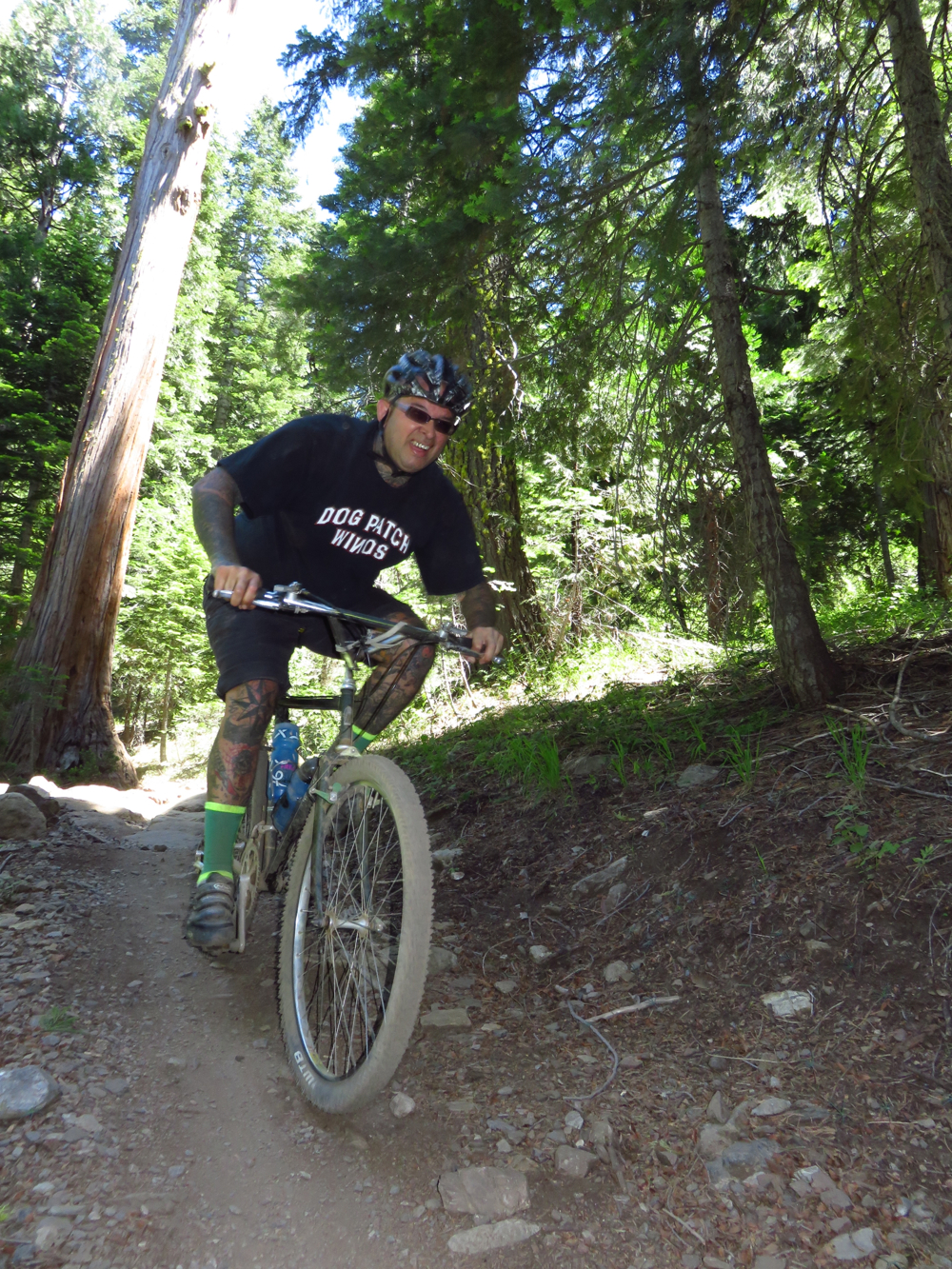 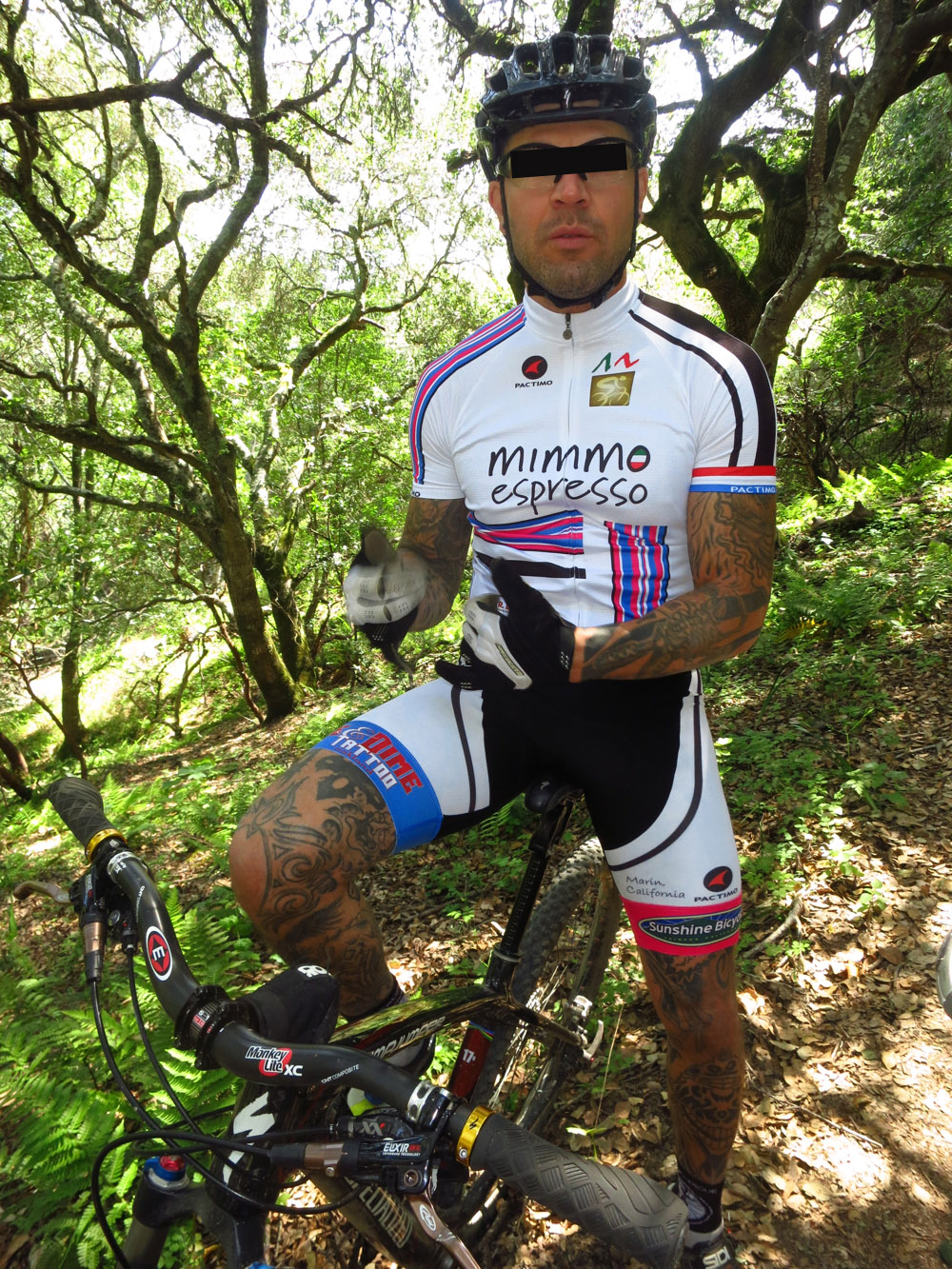 -is one, if not the only of the bar’s owners.

So there you have it. Friday the 13th is the day. Come out if you’re feeling lucky.

In other dirt biking news, it looks like the big hole in Kentucky is open for business;

The attentive among us might recall a time when a bunch of us went zip lining down there.

I gotta hand it to the Mega Cavern’s owner- When your family’s legacy is a gigantic hole in the earth, making it into a huge fun zone seems like a pretty bitchin directive.

Dipping into the mail bag for a second, I got a transmission from Christian regarding a friend in some need;

If you’d be so kind to throw this up on AHTBM, that’d be cool. Perry Jewett, mastermind behind the Dakota Five-O mountain bike race, the Gold Rush Gravel Grinder, mountain biker, snowboarder and all around good guy, took a nasty spill snowboarding last weekend, shattering his pelvis and having to get a nice little life flight ride to Denver for surgery; 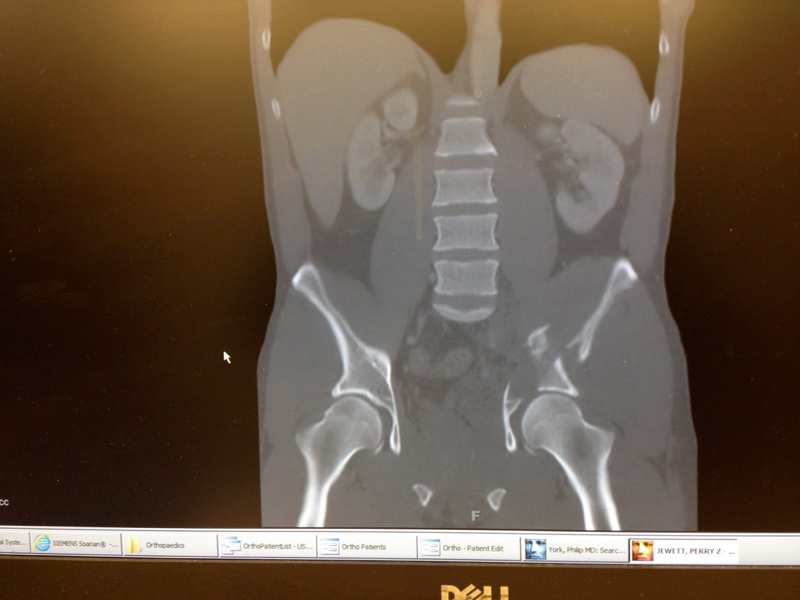 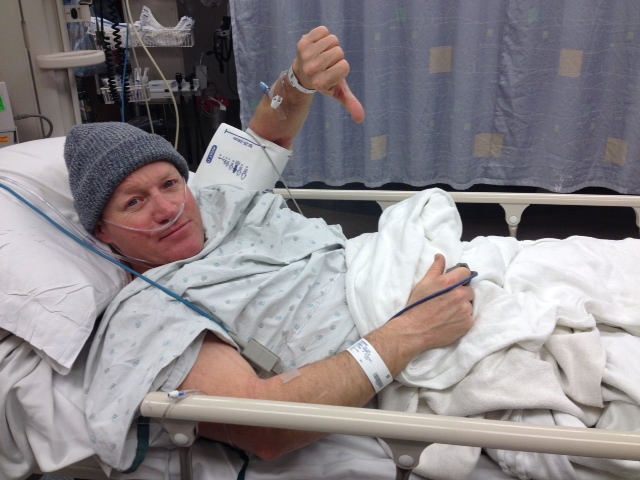 He’s gonna have a long road to recovery, so a little scratch can go a long way to helping him.

Apparently Jerry is insured, but it turns out it doesn’t do much in terms of covering life flights, so ifin you have a five or ten spot you could throw in his direction, I’m sure it would be appreciated.

As we flounce from that to this, I took notice at some point in the last few days of some goings on from Seth of Rosko Bikes, (who it just occurred to me has a bit of a Scott McCloud thing going); 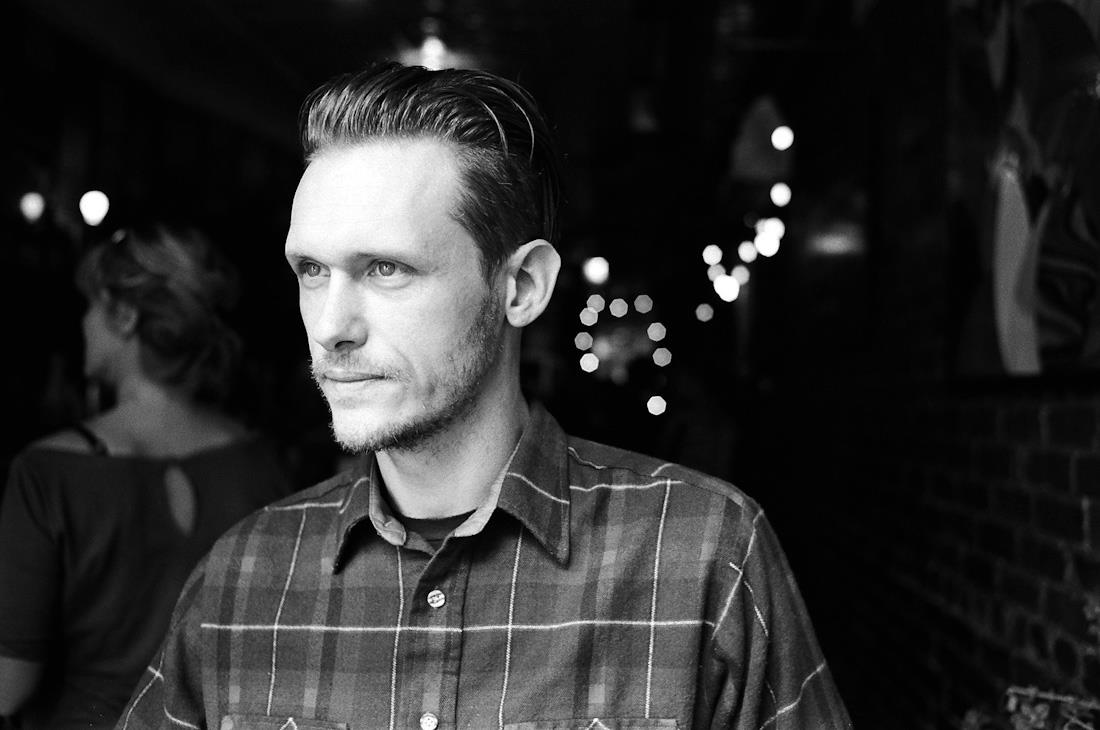 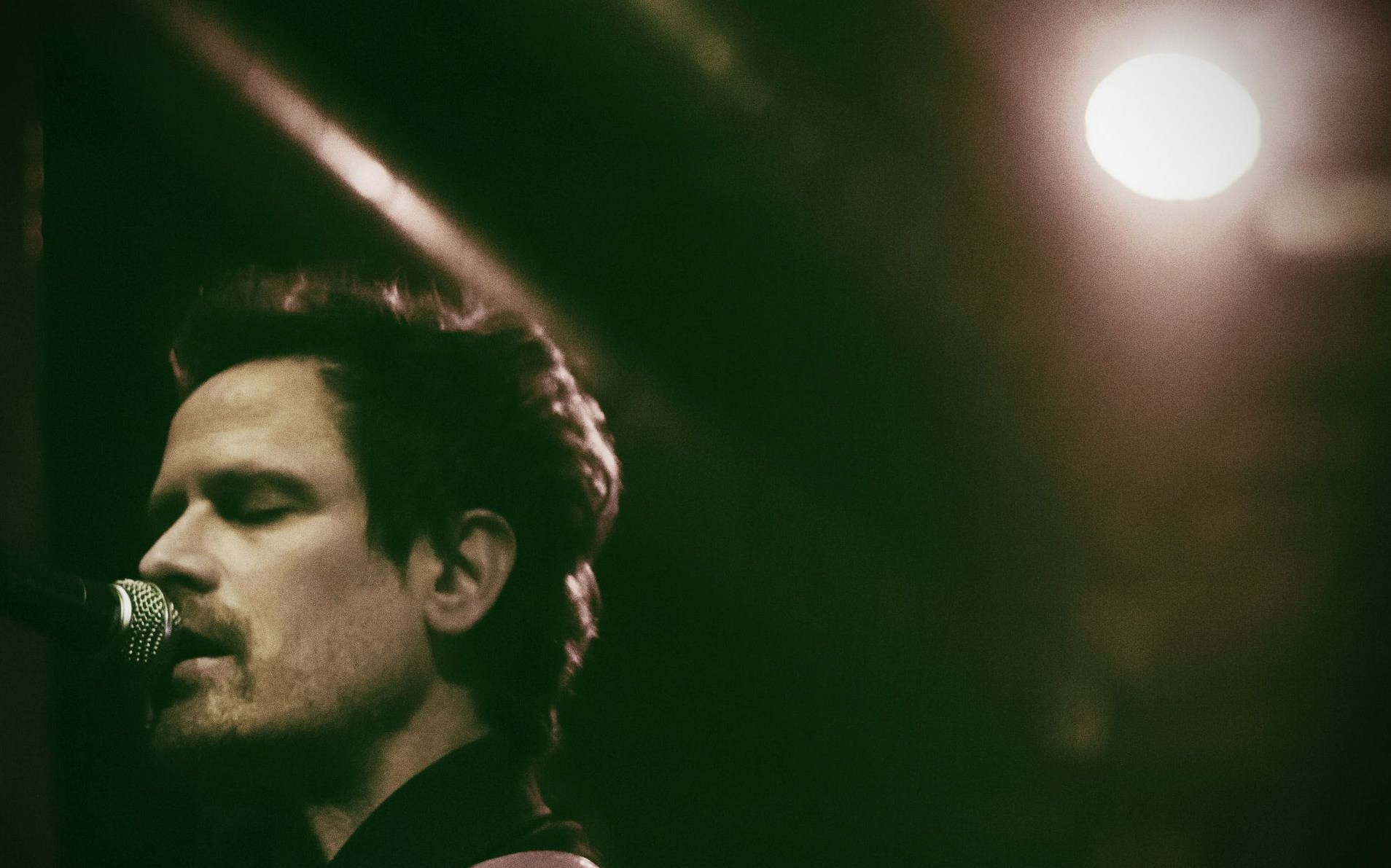 Anyway, his good looks not withstanding, as I was saying, it came to my attention that he’s got some new goods up in the store on his site. 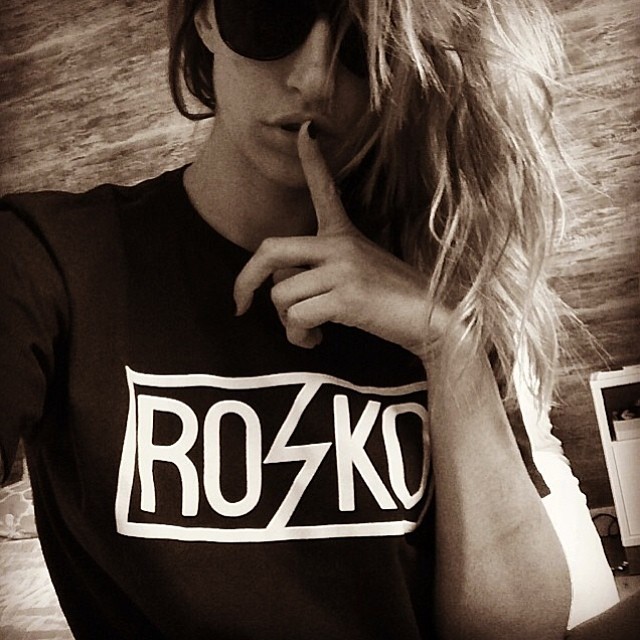 -One of which I picked up when we ate breakfast together and I poked around his old shop with him back whenever it was I was in New York.

But not only does he have those available (as well as a couple other designs), but he’s got the thing that initially caught my eye and inspired me to write all this jibber jabber, being some new chapeaus; 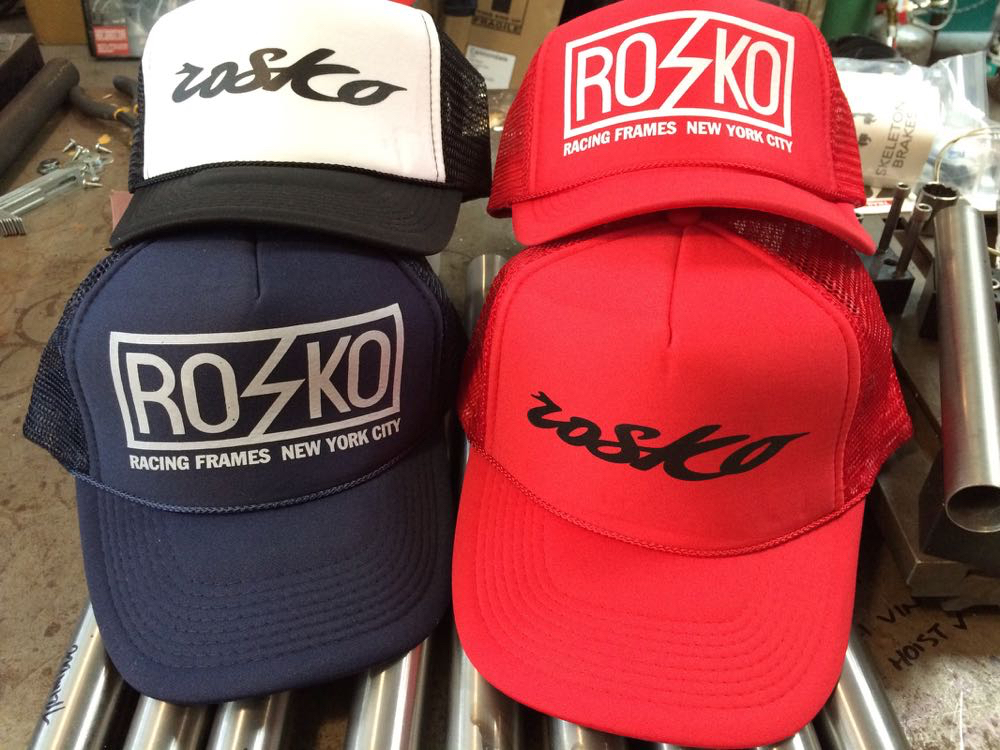 And this one in particular; 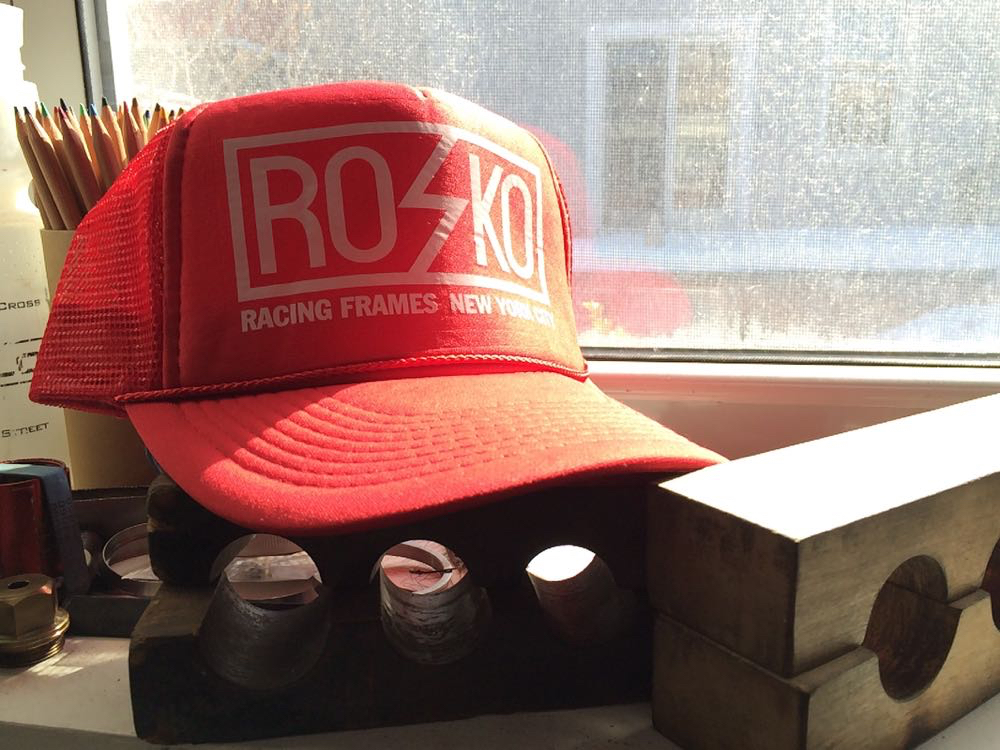 I texted Seth and said something along the lines of “hey, could you shoot me an email giving me the scoop on those hats for Friday’s post?” to which he said “sure. No problem.” And then he most likely got buried in tube mitering, and fatherhood, and skateboarding, and life, which resulted in me putting on my big boy pants and writing the words you’ve just read.

Since I was a little bitty kid I’ve had a penchant for hats, though for the last several years had kinda lost my flavor for them. That was until I wound up with one of the new Blue Collar ones; 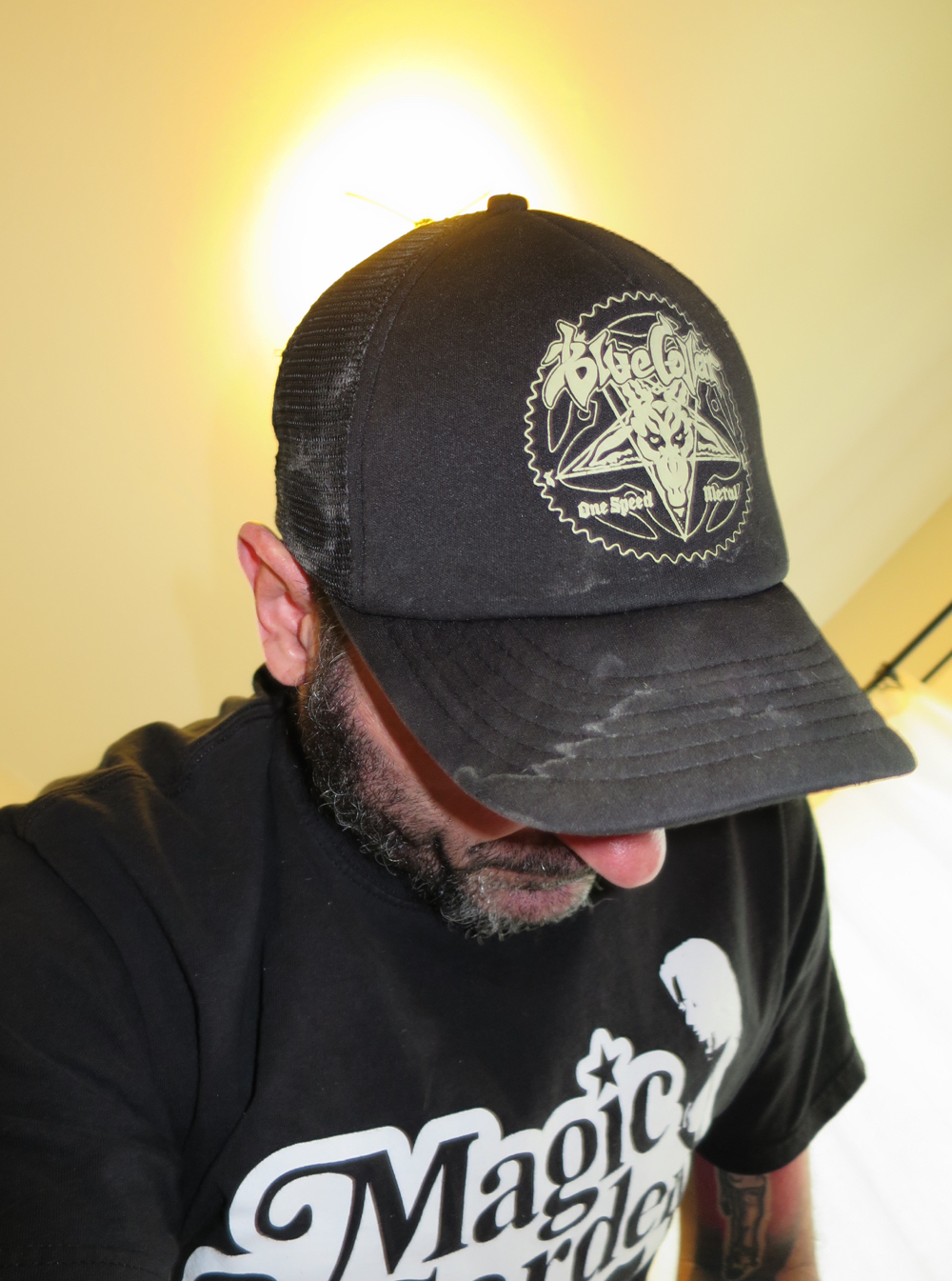 The salt deposits on which prove our relationship is in full bloom.

In conclusion, hats are sweet, and Seth’s got some so do what you’re compelled to.

It’s not a wolf head, but it does the trick just the same.

5 Responses to “Joseph and the unicolored head coat.”