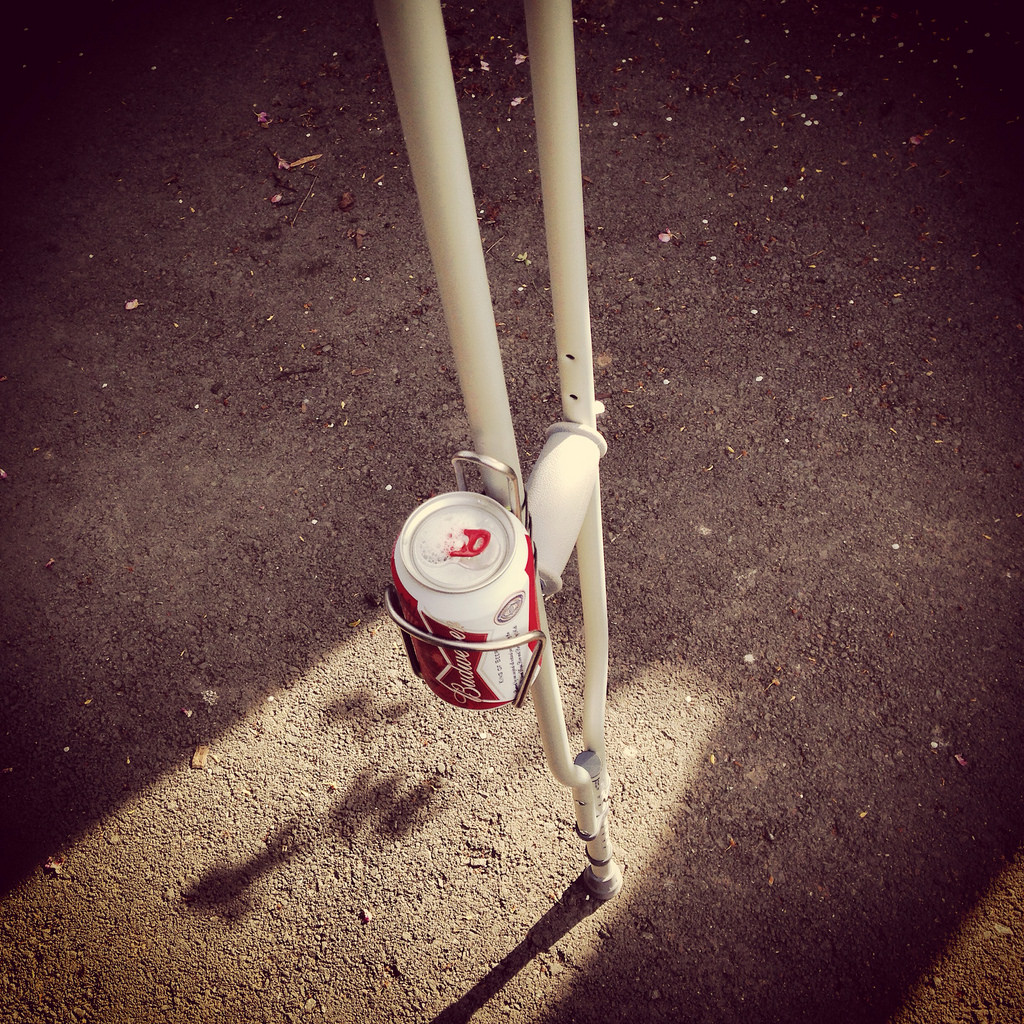 Seeing as the next four to twelve weeks will consist of a lot of saying on the sofa and trying not to succumb to cabin fever, compiling these posts day after day will be a twinge more difficult. So with that being said, I ask the readership and advertisers alike to keep me abreast of anything and everything so as I can continue to fill this space day after day with fodder aside from tips to make sleeping easier with your leg in the air, natural anti-inflammatories, and fun new ways to limp.

Starting things off from not too deep in the mail bag, I got a shout from Maximo Supremo residents Knog regarding a contest they have brewing currently;

I wanted to give you the heads-up on an exciting competition we have just launched here at Knog and thought it would be something that your audience and readers would be really interested in.

It’s the No Ordinary Night film comp and is a contest looking for the best night-time adventure videos on the net. Bike, skateboard, surf, dive we want to see it. 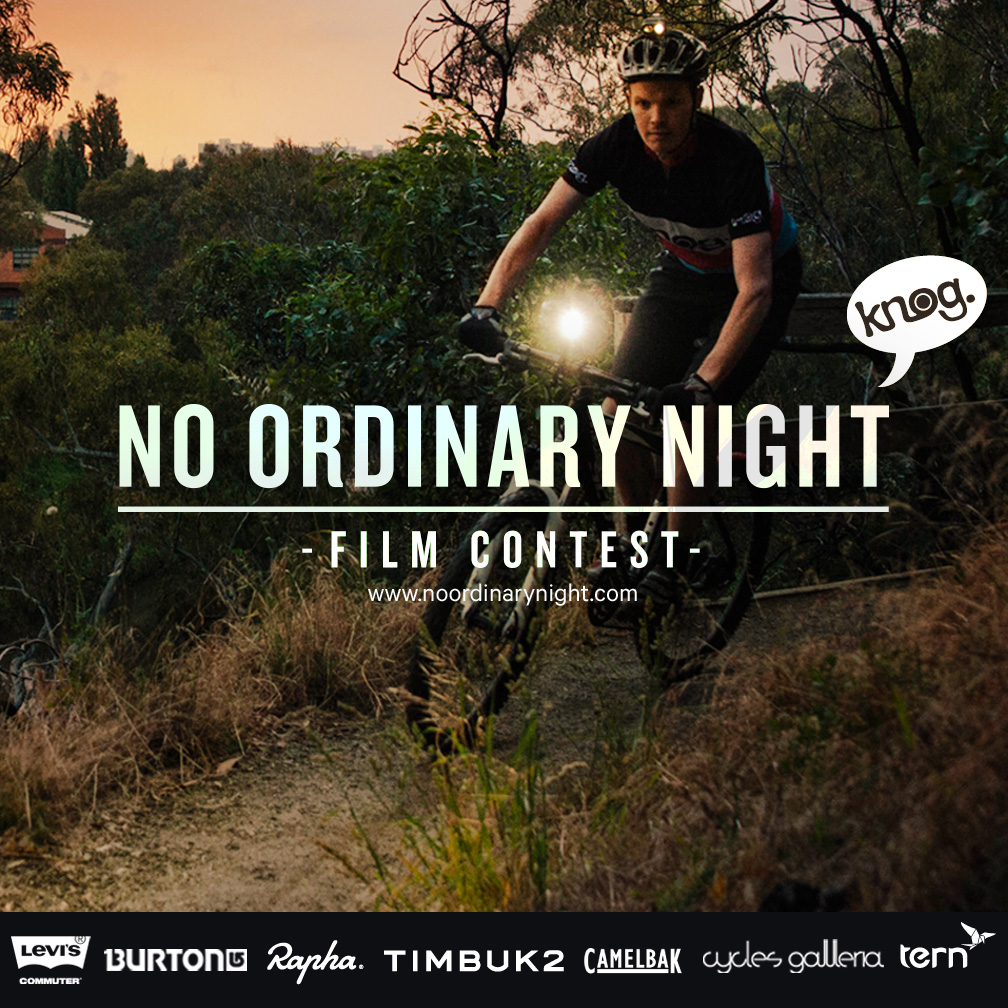 There’s over $15,000 worth of prizes up for grabs, with the winner walking away with a prize valued at $10,000 and there are heaps of chances to win. The winning videos will be screened globally (in 7 different countries over 24hours) as part of the No Ordinary Night film festival on 6th June. All people need to do is film their #NoOrdinaryNight adventures for a chance to win.

Here’s the link to the full competition press release. It would be great if you could post about this comp on your site and social networks to help spread the word.

You can view current entries, prizes and criteria at noordinarynight(dot)com.

If you do have any questions or need any further info then please let me know.

I’ve watched through the submissions, and while this one was the most appealing to me;

-I’m one hundred percent sure that the All Hail The Black Market readership could do far and away a better job than the submissions presented thus far.

As a matter of fact, just a few weeks ago while drinking beers, Brian from Knog presented me with one of these numbers; 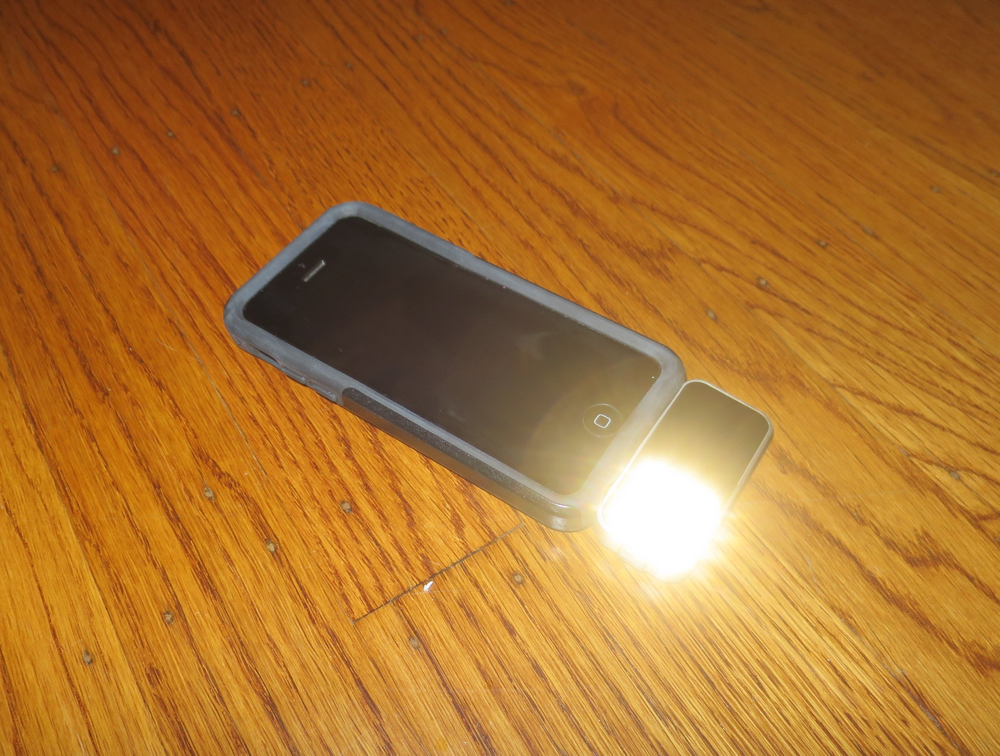 As a matter of fact, I shot a short film of me turning it on for the first time and shining into Demonika’s face at which time she said “holy shit that’s bright“, and then “you’re a dick for doing that.” The movie had highs, and lows, and adventure and romance… It really was a saga for the ages.

Alas, I erased it before I sent it in, so the world will never know of my cinematographic genius.

In news of well shot video bits, I was super excited to come across the following clip that was just released from South Cal’s Echo Bar Studios by a band fronted by a fella whose made his way around these parts in some form or fashion before named Joseph Holiday;

I can get behind that and I look forward to see what Young Flood will eventually come up with.

Just because we are kind of on the topic what both the things that sound and look good, I offer you this;

Has anybody heard of this, or better yet, seen it?

Why, I do believe I just crapped a little in my pantaloons.

Now, because I tend to jump from one topic to another, we’ll get into a few examples of art that doesn’t suck, the first coming in the form of an email from Frank;

I went and got myself a grown up job, so I haven’t been fucking around on the computer as much. So if this isn’t news to you, carry on you wayward star; 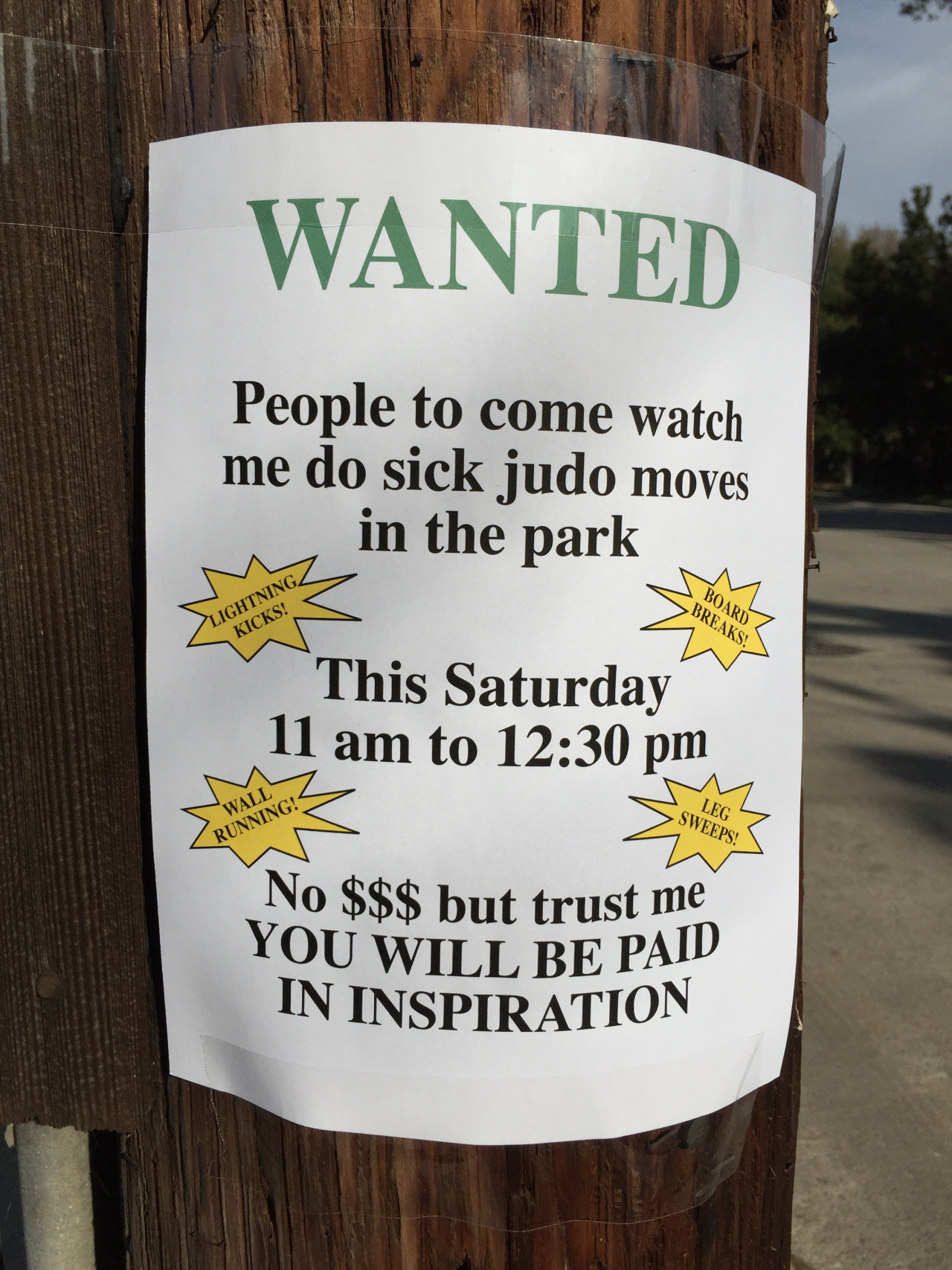 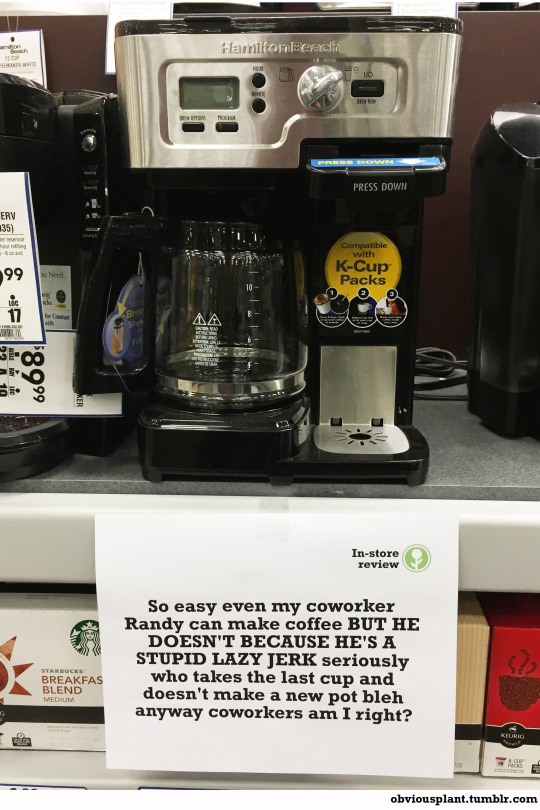 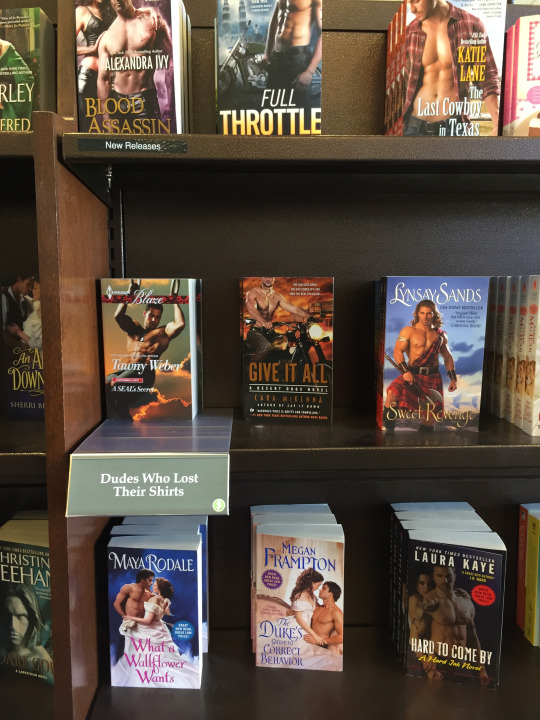 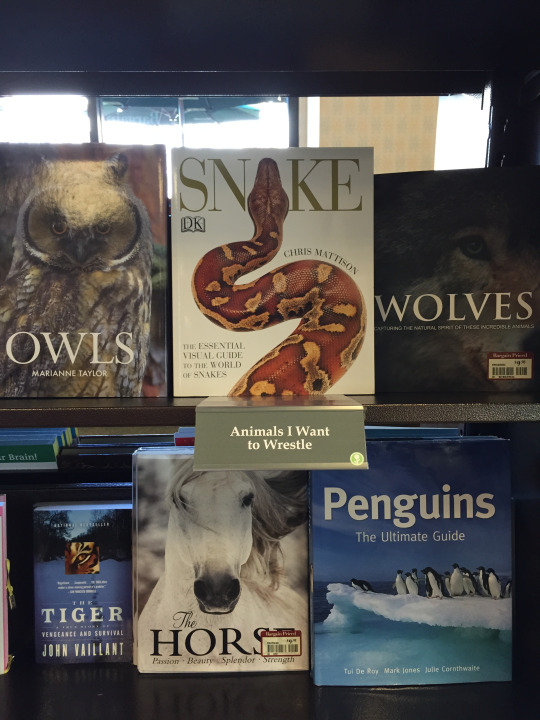 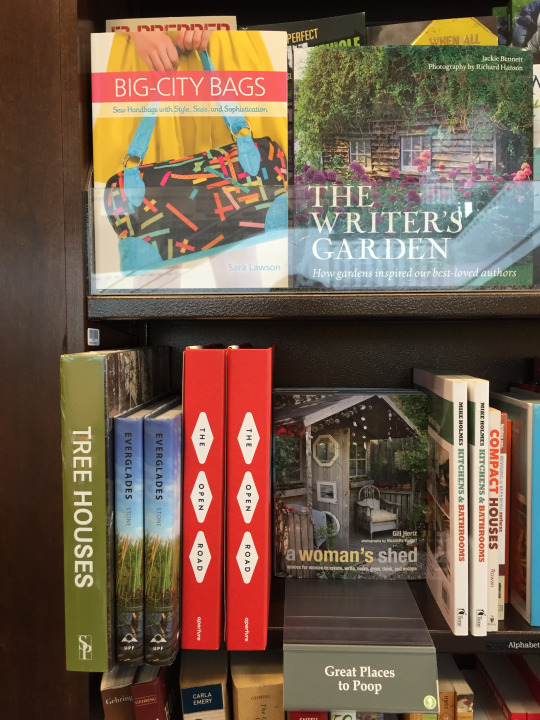 I’m a big fan of such social experiments.

I know a fellow named Packard Jennings who once did a couple of similarly executed experiments in which he made actual action figures, complete with hangtag and plastic casing, and would then go put them in Walmart and Target toy aisles, document them, then attempt to buy them from the stores; 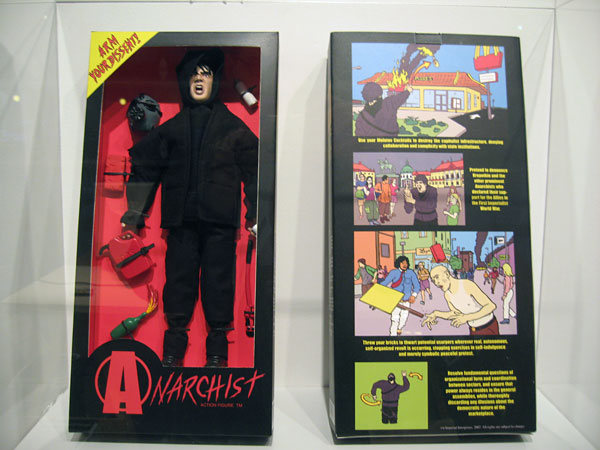 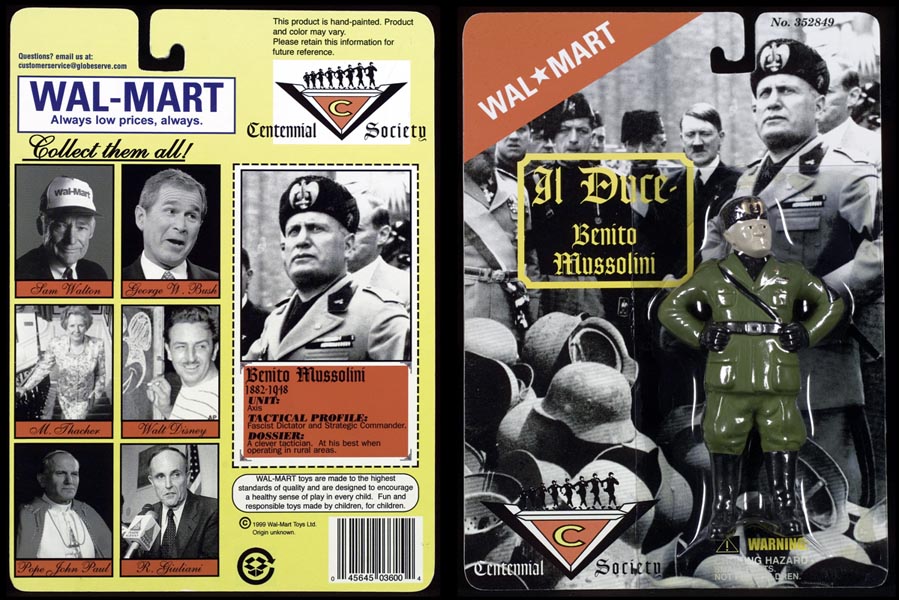 The guy is kind of a genius.

As a matter of fact, I’m pretty sure most folks are familiar with Packard’s work without actually realizing it; 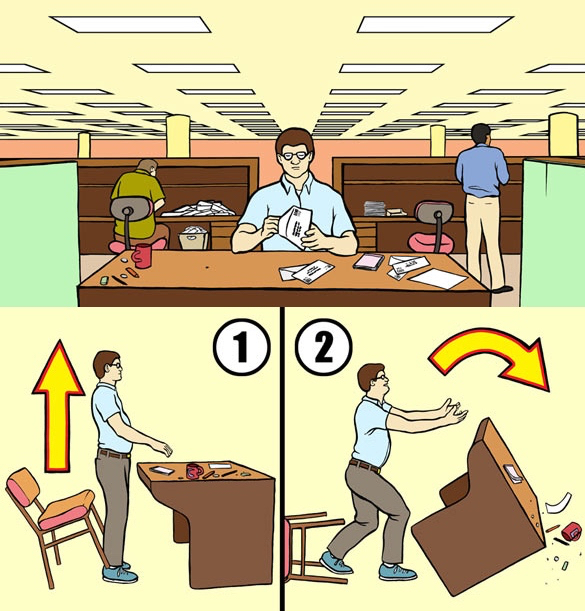 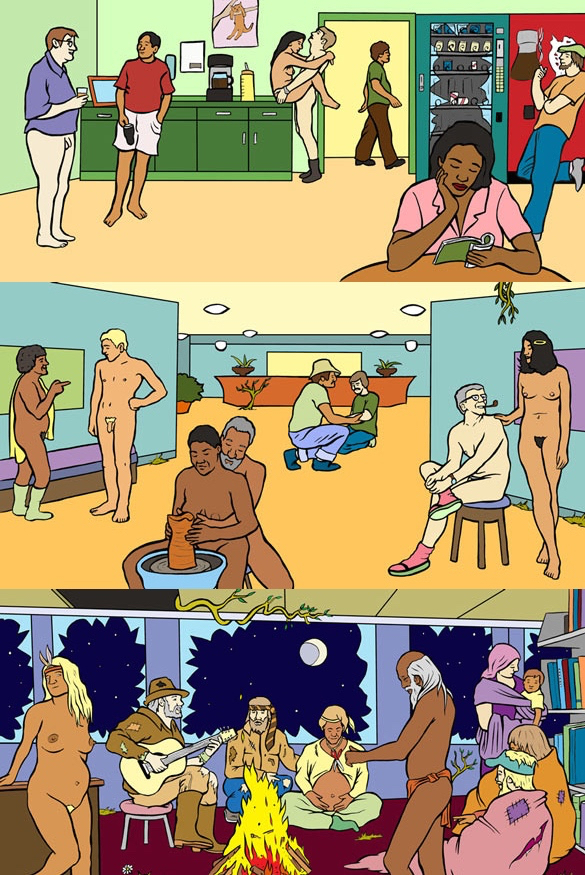 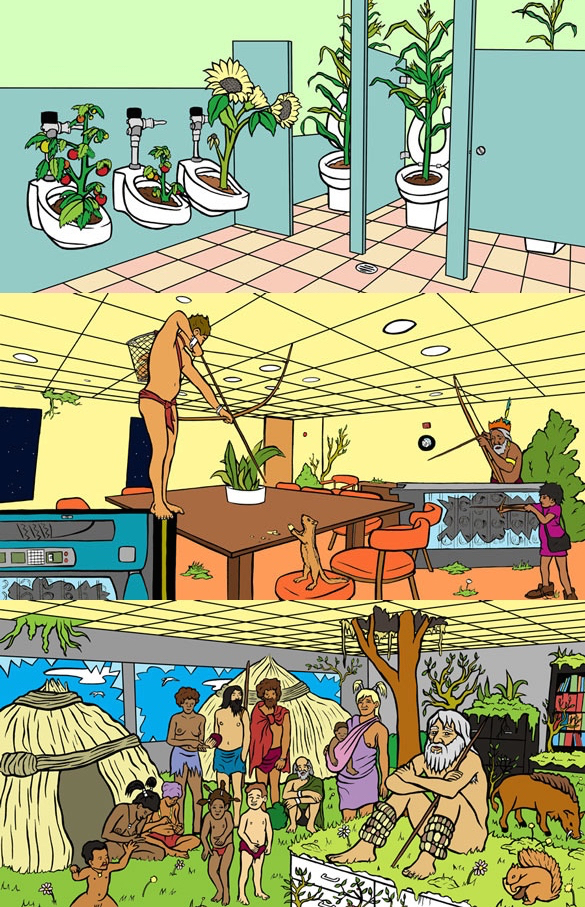 Now, as I enter day five of injury, I feel inspired to follow suit as those depicted.

If by lemonade, we could potentially mean spreading anarchy, resulting in life in a communal utopia, I’ll take it by the gallon.

5 Responses to “Making lemonade out of lemons, and stuff.”