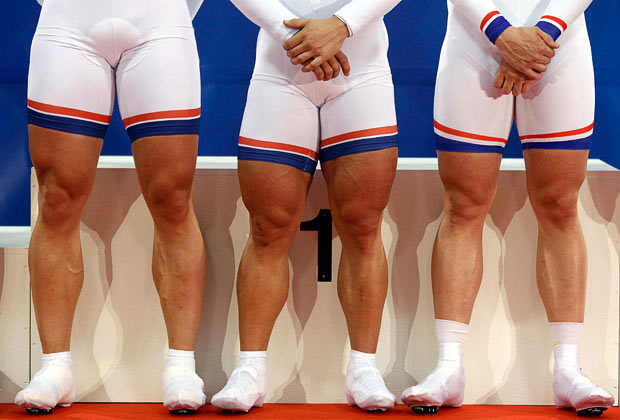 Because my current condition is preoccupying my mind with all things (ahem) joint related, it should come as no surprise that when scanning FBM’s Twitter feed on Monday, I happened to immediately come across this clip about at least one of said body parts belonging to Mat Hoffman;

Not that there was ever any doubt that the dude is absolutely batshit crazy; 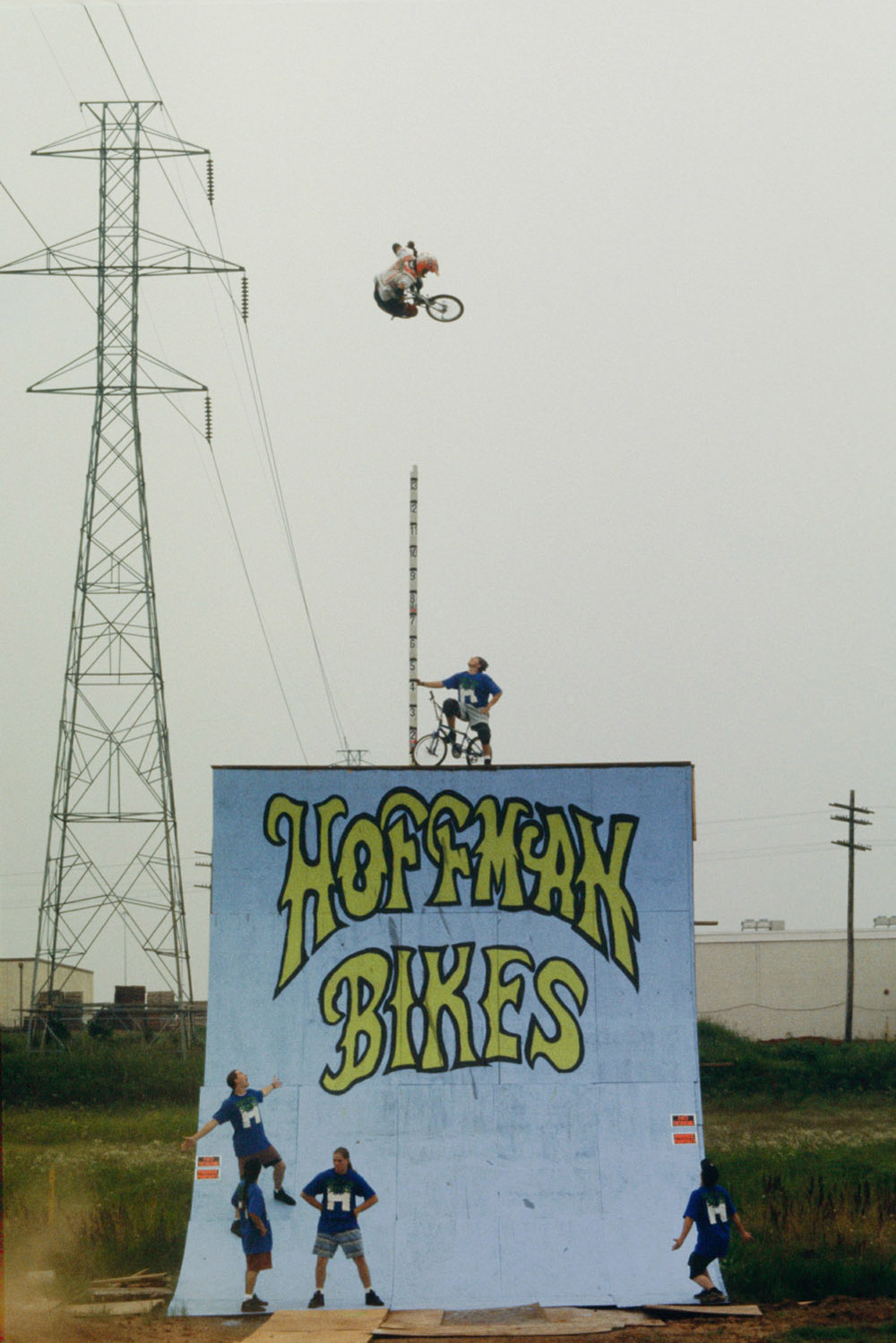 But just in case, that clip pretty well confirms it.

As far as my own condition goes however, as you read this, (assuming you’re reading it in the morning part of today), I’ll hopefully be jammed into an MRI machine which will offer me my official diagnosis.

Whether or not I’ll be traveling to Canada to get a hole drilled into my knee remains to be seen.

Either way, I do appreciate the outpouring of well wishes, and I thank everyone who has sent them on for their time.

Aside from falling into sagas of bionic people, I have taken some time to find examples of people who make art that doesn’t suck, Pat Perry very much being just such a soul; 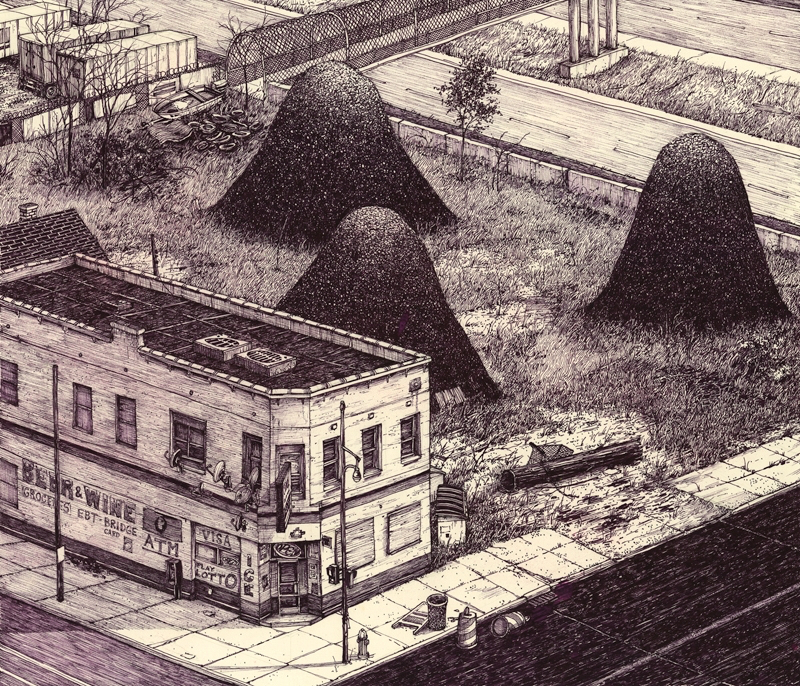 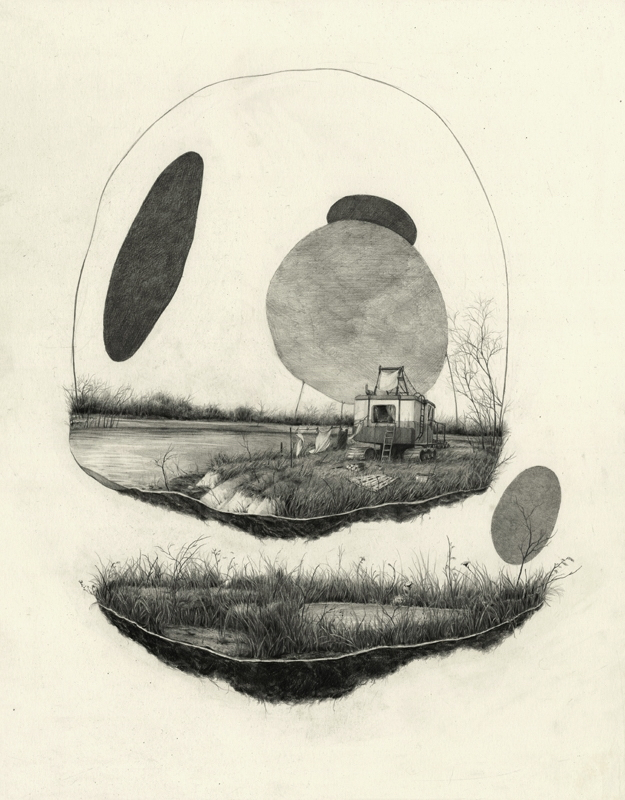 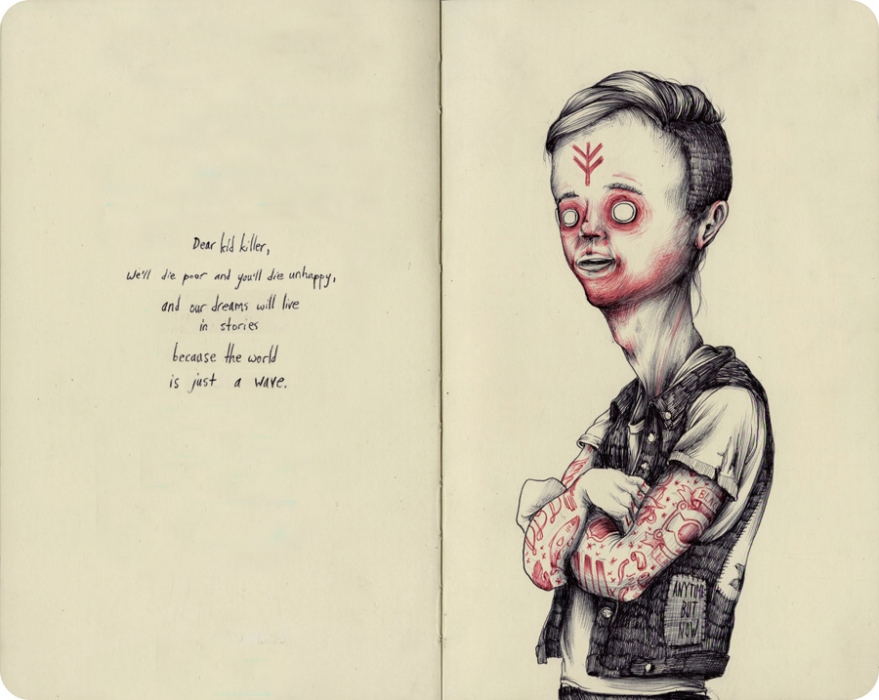 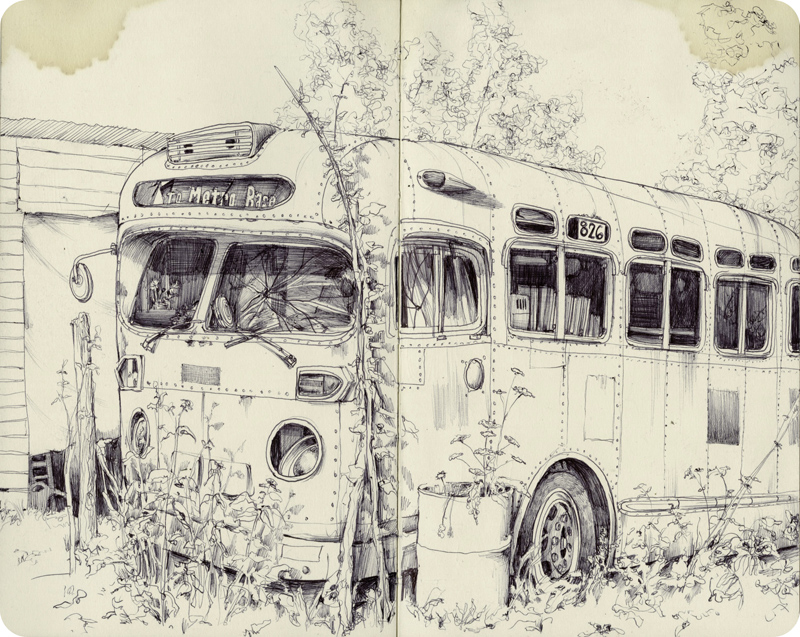 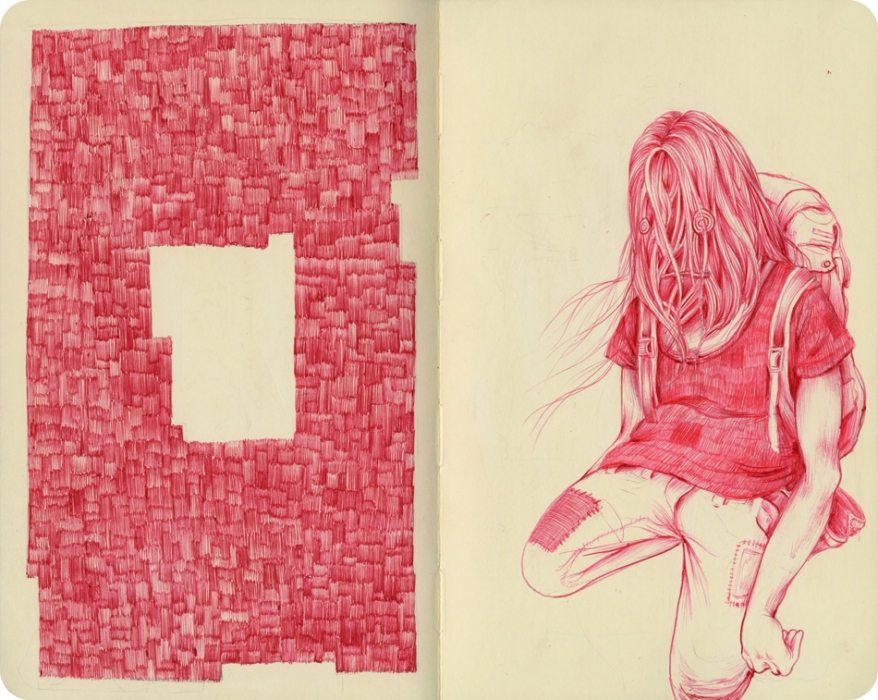 While spending time in a lying down type of pose, (Yogis call it ‘dead flower’) I’ve had ample time with which to focus on my own book of sketches, though even the best I’ve completed pale in comparison to the above examples.

Besides making this declaration; I’ve also made a commitment to resume carrying a sketchbook with me and instead of resorting to handheld computer dorkery to pass the time, I’ll do so with a pencil and paper; 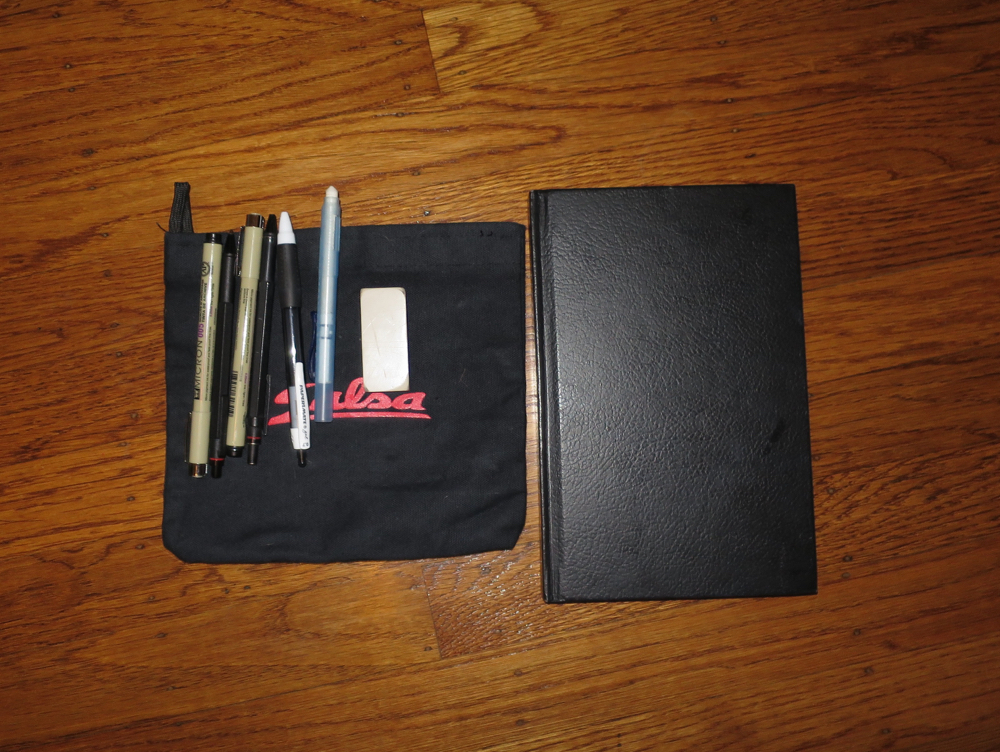 I carried sketchbooks with me for years, and it was a thing a former teacher encouraged me to do from a very young age. It teaches one not only discipline (of which I am sorely lacking these days), but to simply practice the translation of what one sees to their hand, which effectively is all making art is.

Some people are naturally adept at it, and some people have to work at it, but I contend that anyone with a brain can do it.

Finally, in news regarding folks who reside in the distinguished environs of the Maximo Supremo section of the site, I have long been sitting on the following clip from the fine folks at Motofish Coffee;

Not only do they host tiny, and apparently marginally boring dance parties in their Mog, but I got a very kind offering from them in the mail just a few days ago; 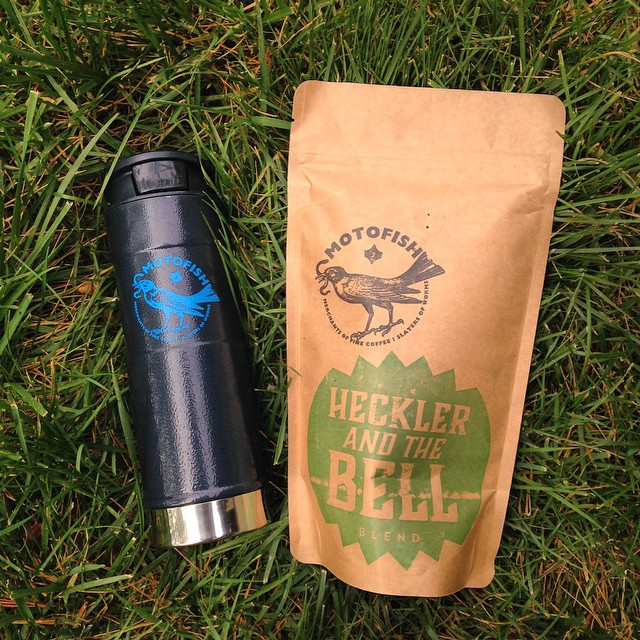 One thing, when it comes to beans, I’m a huge fan of anything that’s not Starbucks, and secondly, I’ve long been ion the hunt for a perfect travel mug, but so far I’ve not ever found a thing that perfectly check all my boxes in terms of what one is.

That is until this number landed in my lap. Basically all I want from a travel mug is for it not to spill when you don’t want it to, for it not to blow coffee all over you when you would actually like a drink, and most importantly, for it to have a lid that you can take apart in order to clean all the funk out between uses.

This one has all those three features; I wouldn’t think that these three aspects were all that complicated, but based on my extensive collection of travel mugs that fail in one or three of said qualities, I suppose it might actually be. Or maybe it’s just user error.

Really though, I’m not just blowing smoke, but I really do think Stanley killed it with this design, and I humbly thank Motofish for sharing their wares with me.

As it stands, they’ll have to accept a raincheck for a thanks upon bended knee.

5 Responses to “All knees, all the time.”