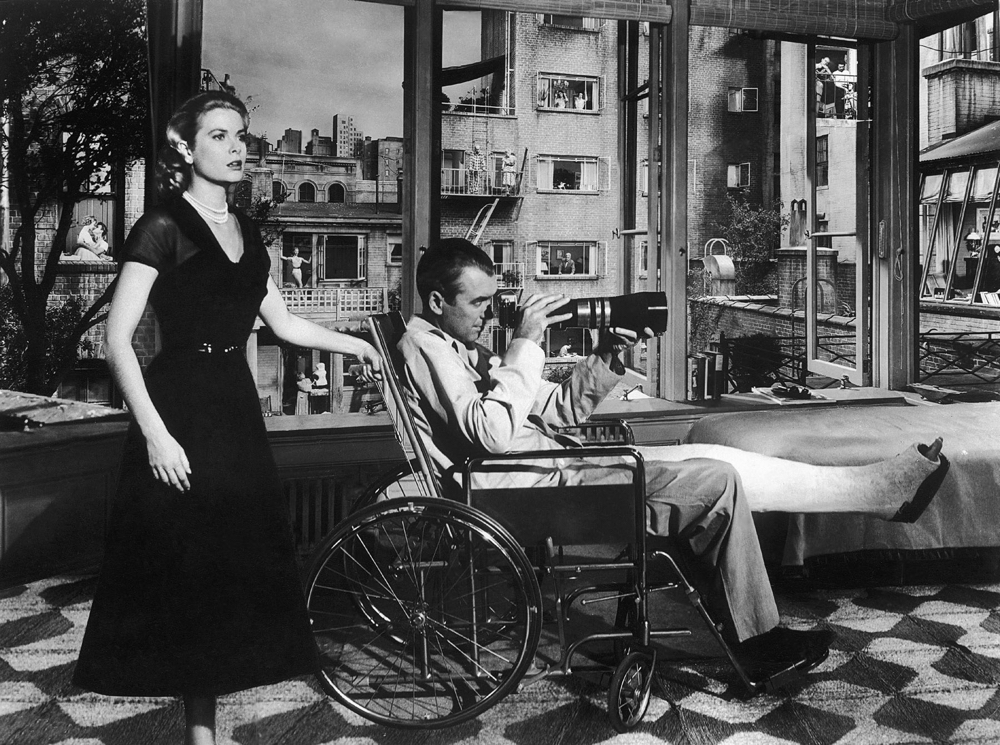 I assume everyone is familiar with the Alfred Hitchcock classic, from which today’s post title was taken?

If not, you oughta make yourself so.

Not only is it a great movie, but the premise propels me into the second week of leg injury references;

Of course, I doubt it’s any ‘Clown’, but it’s still pretty sweet.

And speaking of immersing myself in distractions, for the last few days I’ve been playing host to a fellow named Sally from the esteemed member of the Maximo Supremo residents, Raleigh Bikecycle Corporation. Together we’ve been holding court, and besides watching nearly all of the first season of The Fall Guy, and scene after scene of this; 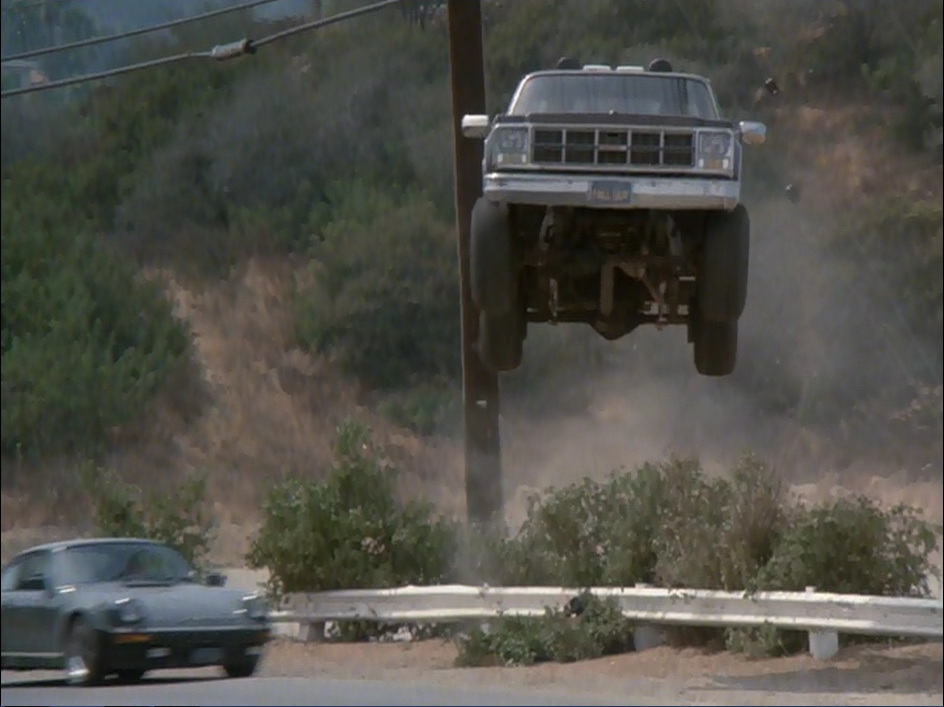 -We were inspired to round out a few projects that have been sitting on the back burner for some time that are absolutely guaranteed to melt your faces; 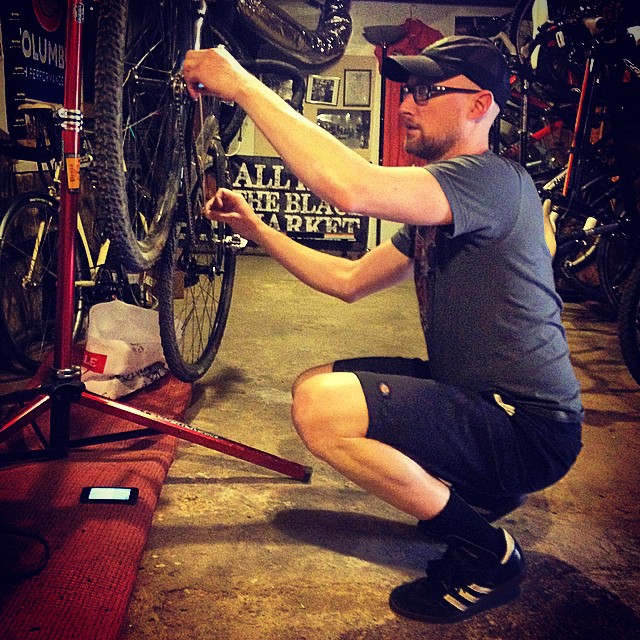 I can’t really go into any details, because the eyes and the ears of The Man are always tuned in, and I don’t want them to get yoinked, so you’ll have to wait, but rest assured, nine out of ten minds will be blown.

Besides that hubbub, I also got cracking on a wee bit of final attention to this year’s Underbike Industry Mixer®; 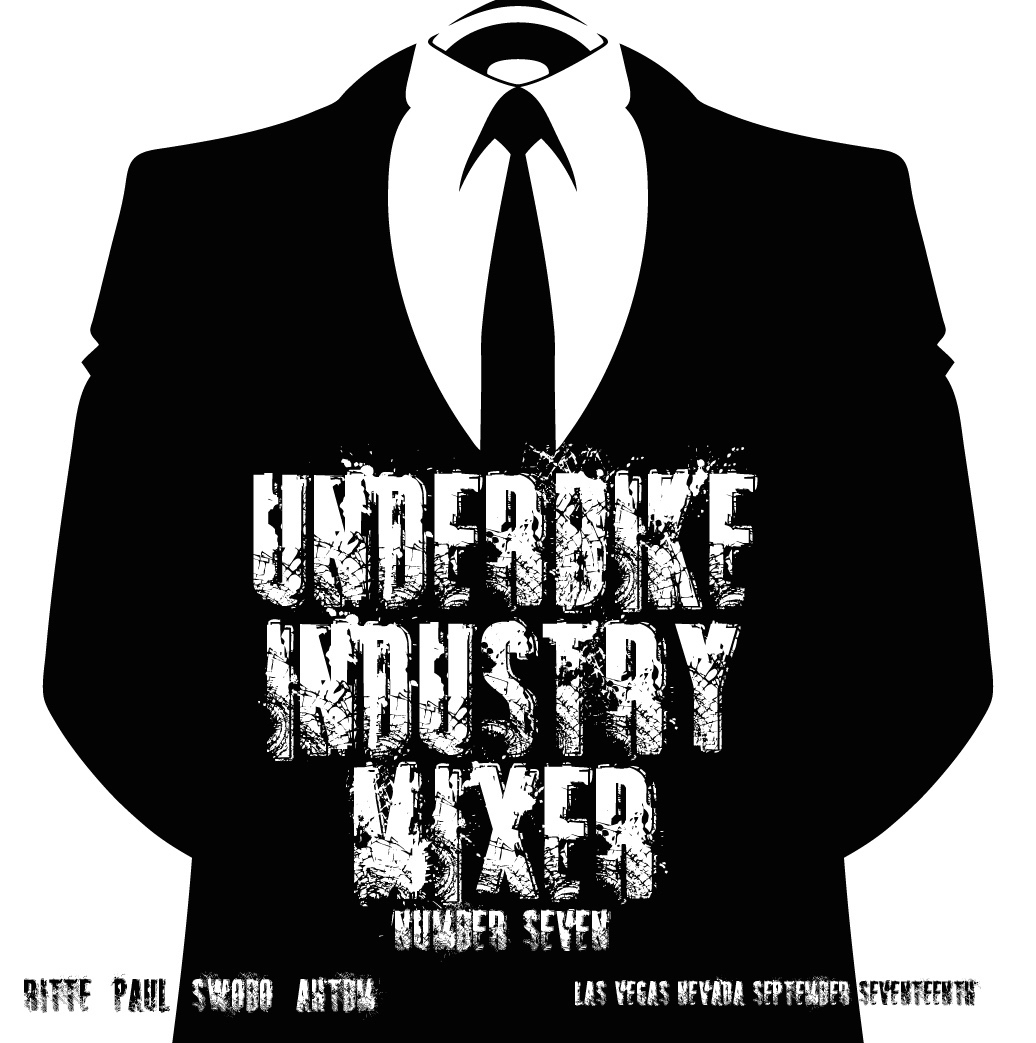 As anyone with even one eyeball ball can plainly see, the batch of us who are plotting this year’s gathering are a mixed bag from past years being Swobo, Paul Component Engineering, Ritte Van Vlaanderen, and myself.

I’m real excited about this one, because we have surprises galore, the primary surprise being if we can actually pull it off again.

My fingers and toes are crossed that we can. Make a note, because September 17th promises to be a boat load of bananas.

Now, just as further distraction from the regularity of the daily grind, I offer a tour of Hans Ray’s garage; 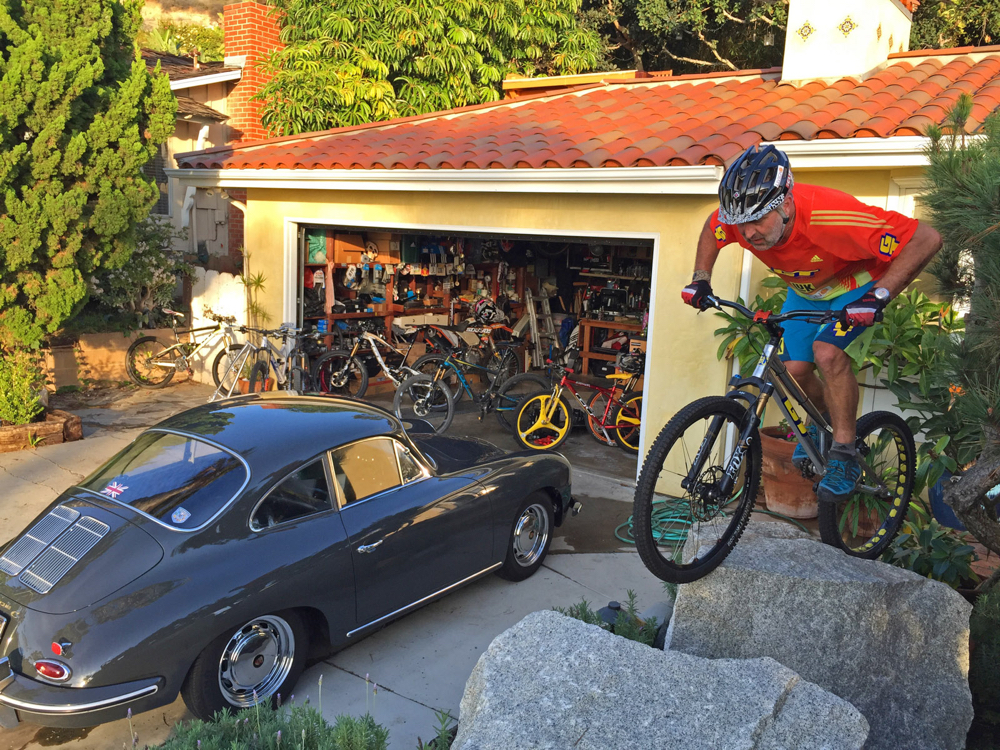 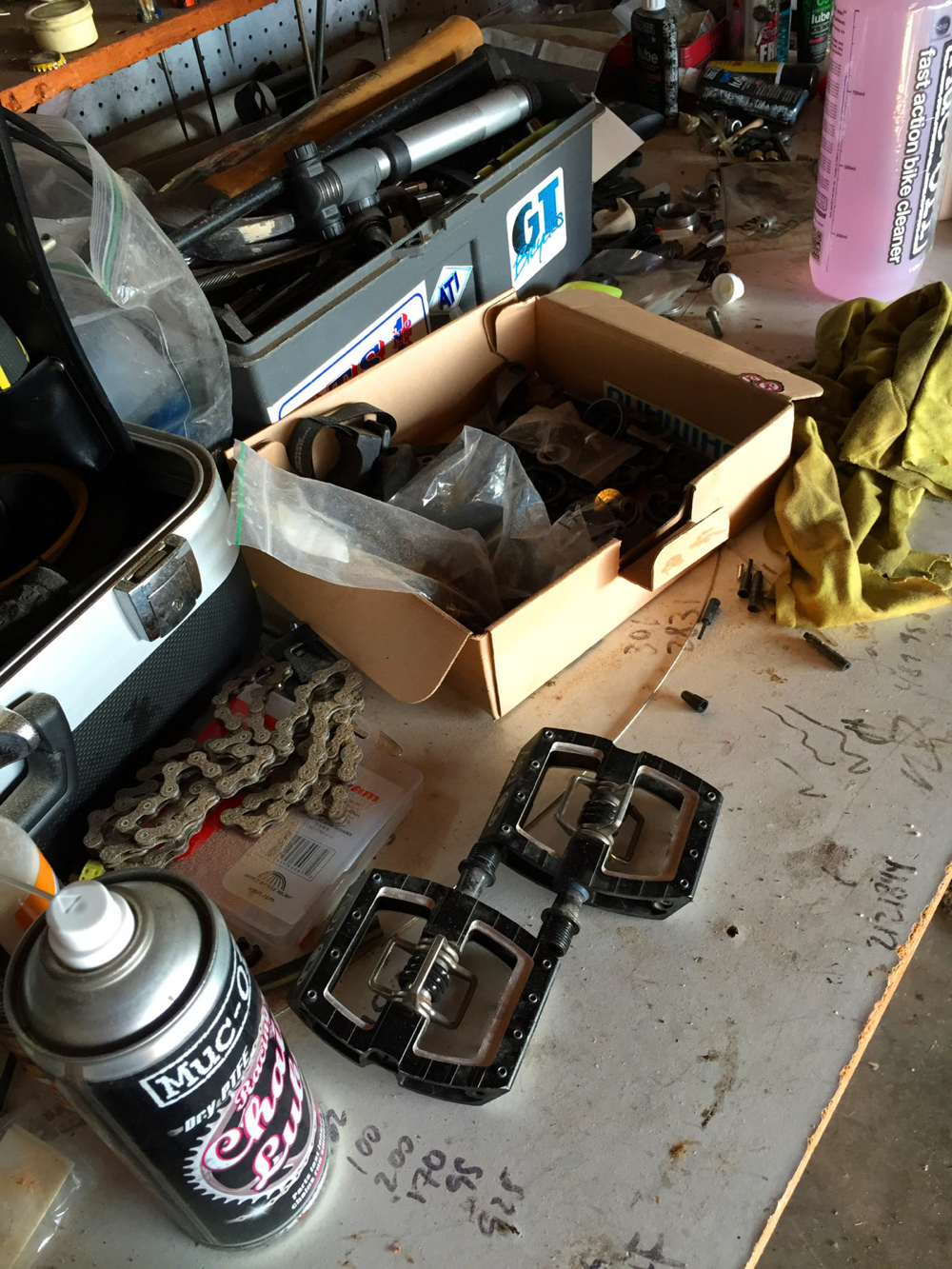 Rumor has it that all visitors to Hans’ inner sanctum are first required to exclaim “NO WAY” before entering.

It looks very similar to mine, but with more stuff, and more sunshine; 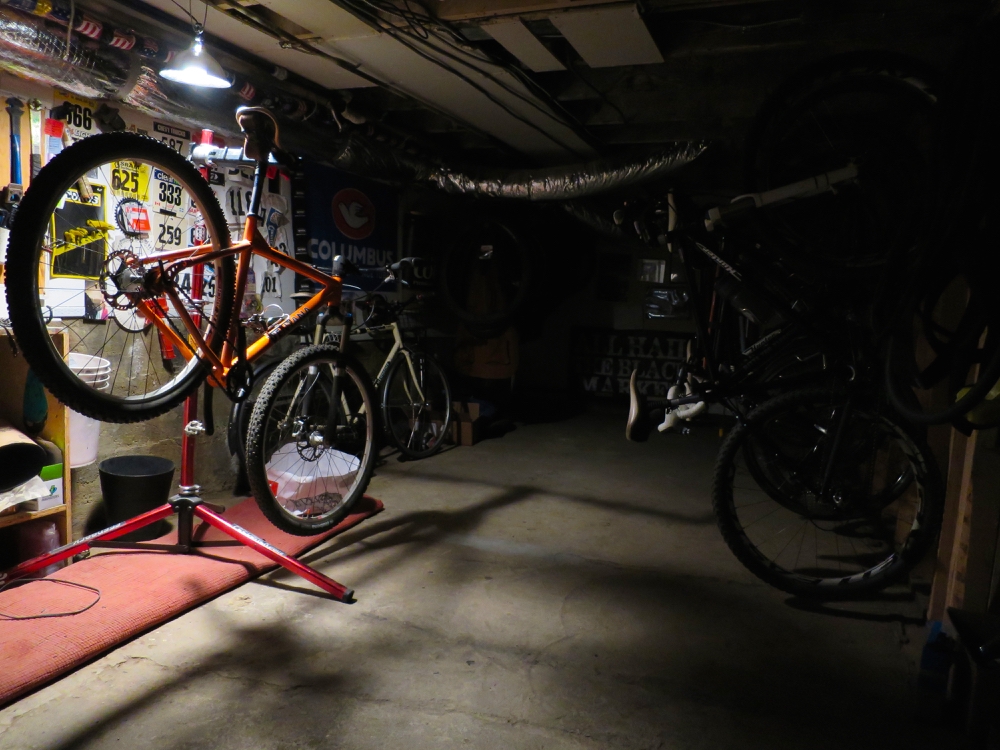 Moving on from that topic to others, from Hurl I received both a heads up, and a howdoyoudo;

if it’s not too late, could you mention this on the blarrrgh! tomorrow? How’s that knee doing? Was it just a fluke get-off? After 47 years, I’m still trying to perfect my signature move: Eat-shit-to-fakie… 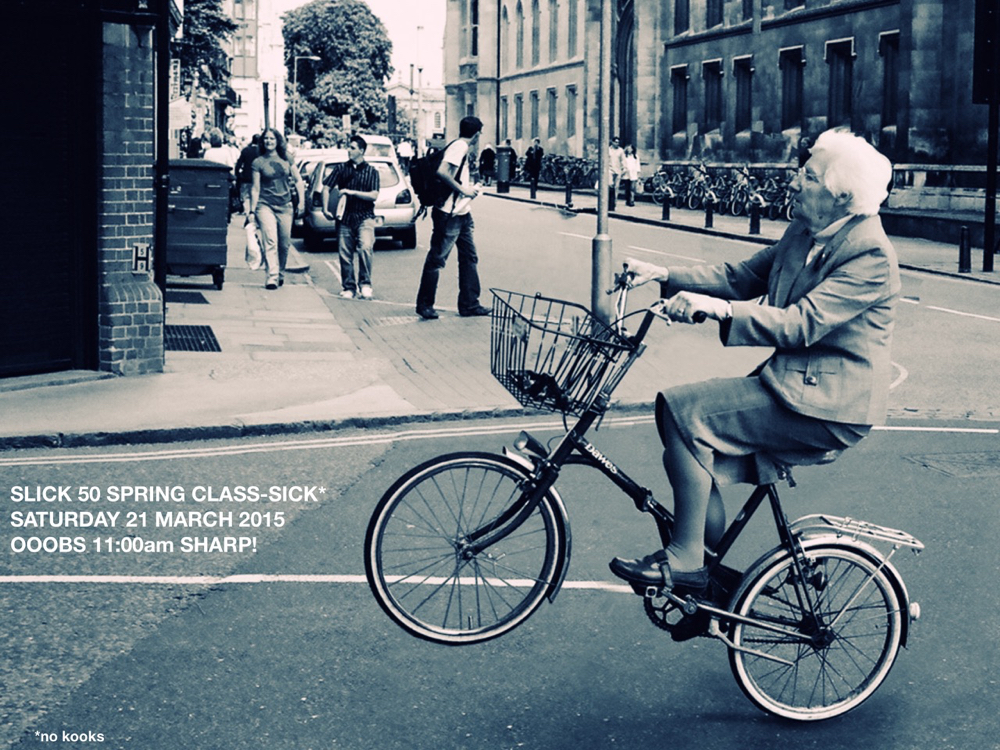 For those not in the know, that Slick 50 is like a muddy bar crawl/Roubaix/(mis)adventure at which heros are occasionally made. Ifin you’re in the Minneapolisish area, why not jump on for some mud in your eye?

In a final effort to kill time, I offer this clip made entirely from CGI, which is almost completely one of the most insane things I’ve ever seen;

I don’t always surf the internet looking for the best it has to offer, but when I do, eye brows; 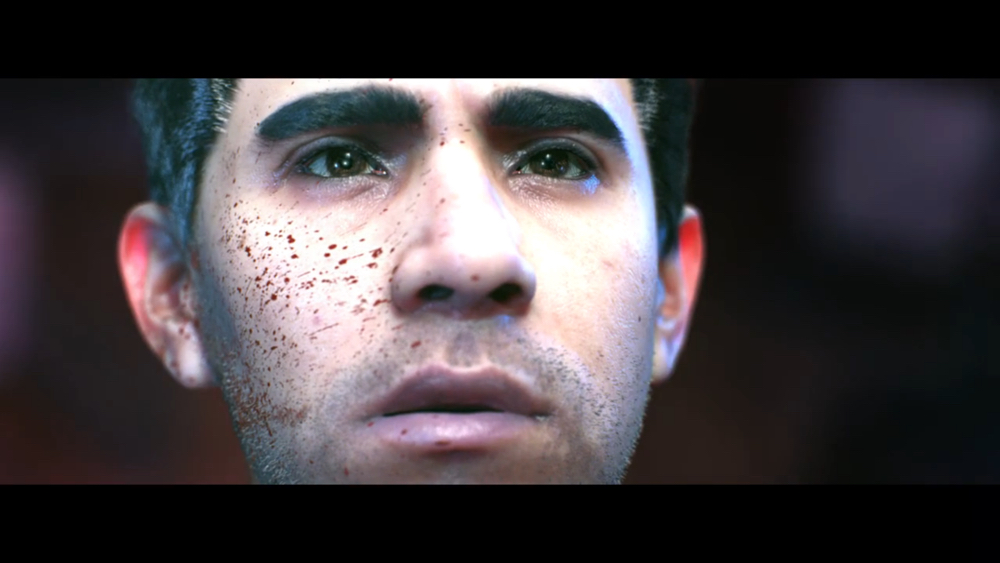 See what I did there?

…And on the couch I shall remain until part two is released.

Or at least until my neighbor sneaks in to try and murder me. (*Spoiler alert.)