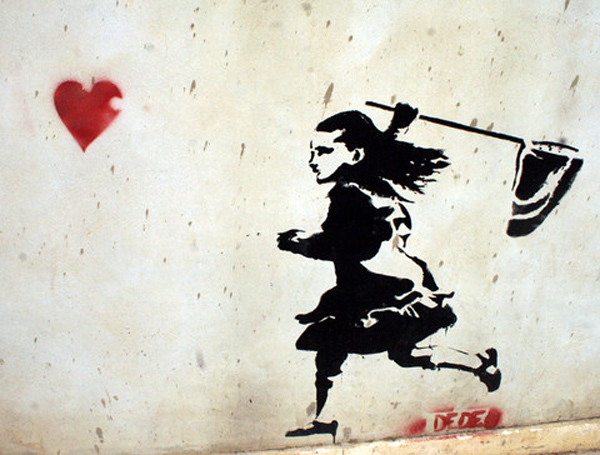 In the ever evolving pursuit for love, let’s get cracking on some topics which we might, or in some cases might not.

Firstly, it was on Saturday when I was looped in on the following image from a fellow named Ryan; 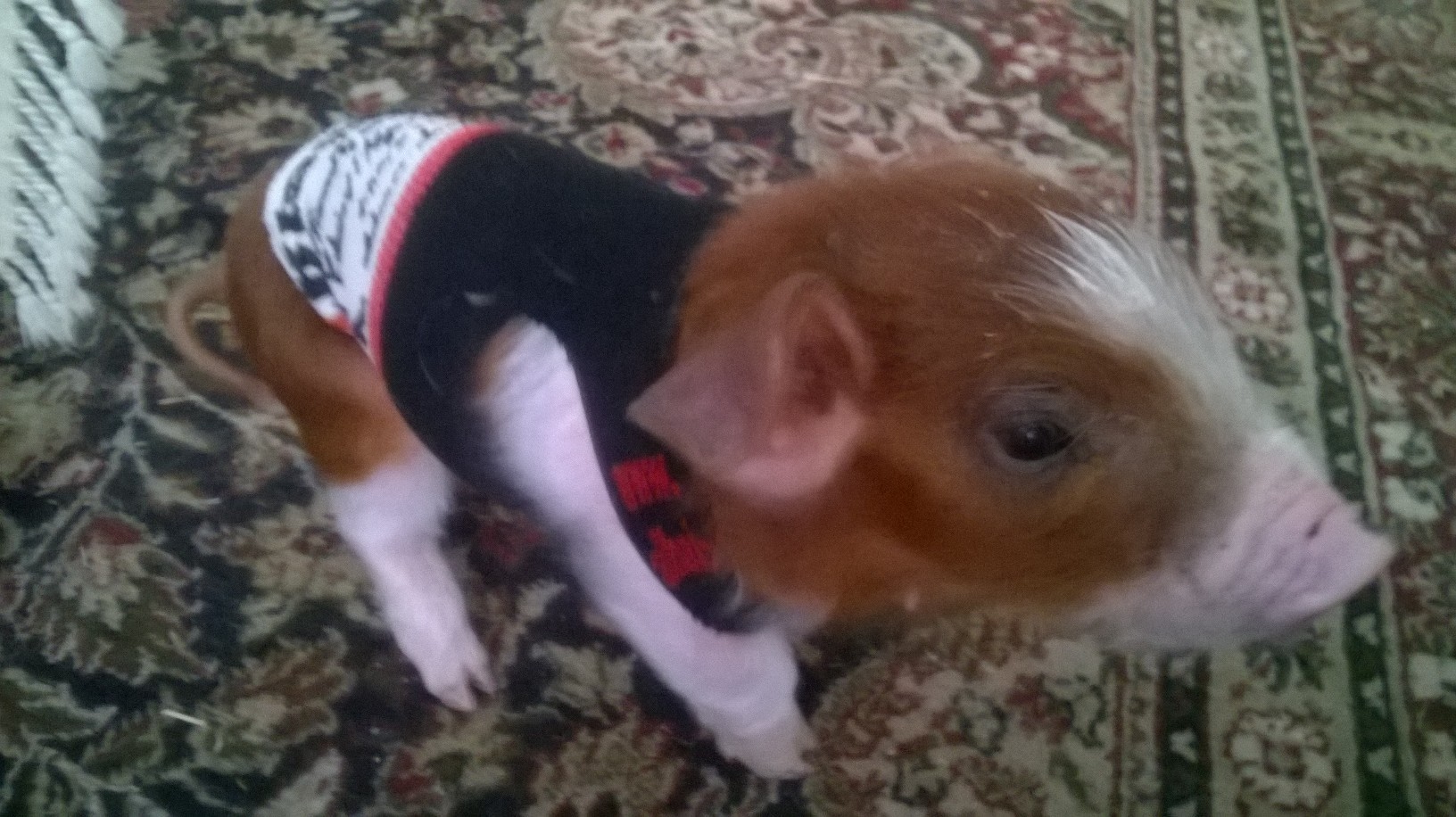 Naturally, after falling over backwards in my chair, I regained enough composure to get in touch and ask him just what the hell was going on in this image, to which he responded thusly;

“I manage a farm on San Miguel Canyon rd. All of our sows just farrowed, (farm speak for had piglets). This one is the runt, and has had to compete with 30 other piglets which is making it grow slower. It also has a slight gimp so we brought it in to see if we could get her to grow a little. I have had one of these AHTBM socks floating around for at least a year and now it is serving the purpose of keeping the piglet a little bit warmer.”

From there, we really can go nowhere else but down.

As a matter of fact, I feel inclined to just pull the plug on this entire operation and wander into the desert like Caine, because achieving a greater height than that is just simply an impossibility.

Naturally, what goes up, must come down, and with this next bit of news from Lucho of Alps And Andes; 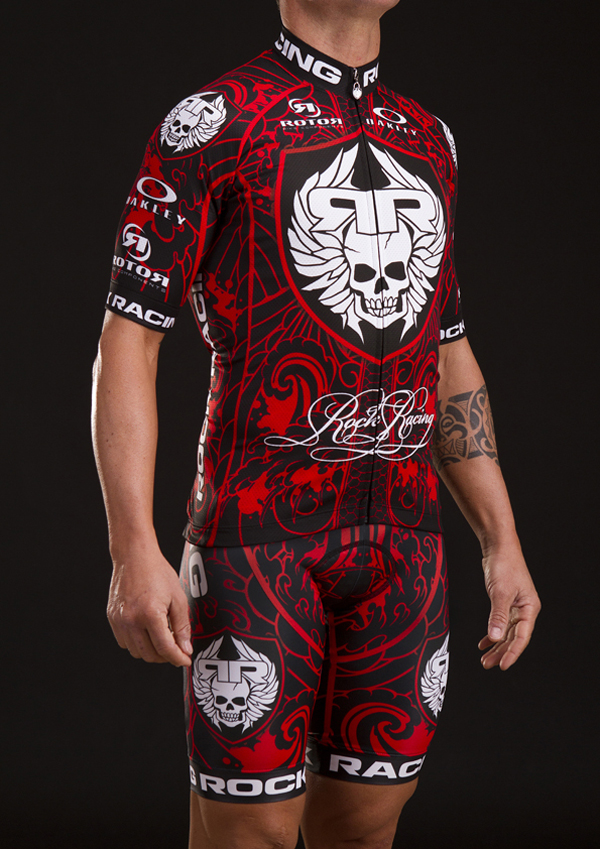 it’s just an amateur team of Cat 1 through 5s now.

I think this is put together by the Italian guys who bought the name.

Oh for the love of the little baby jesus…

I can’t help but imagine that this news is going to considerably devalue my retirement investment; 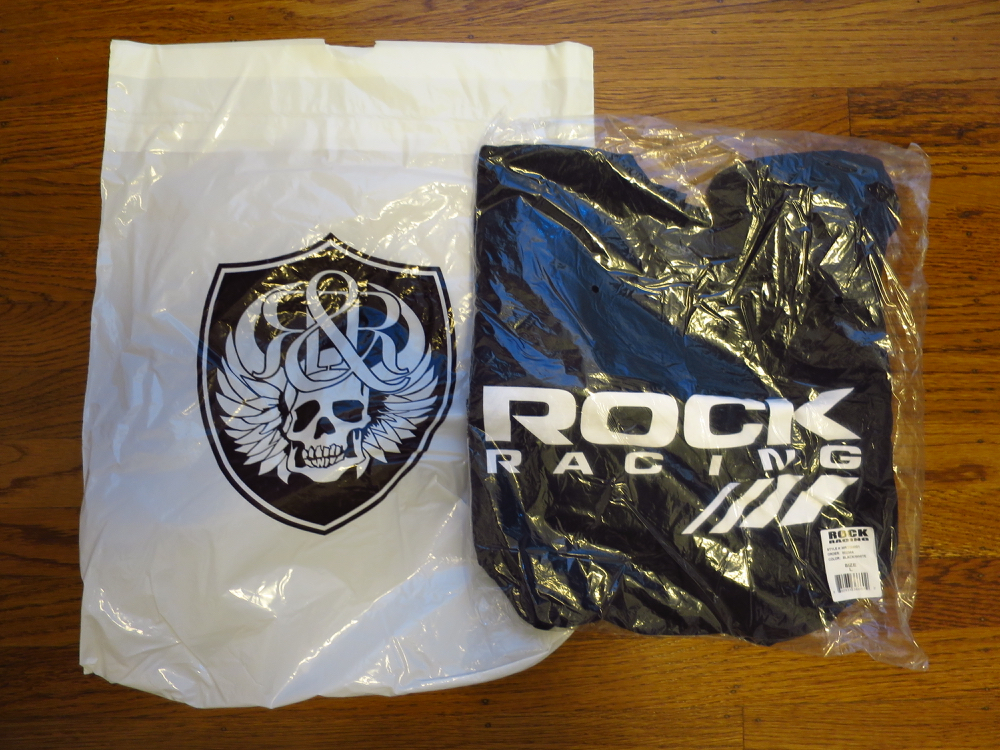 I’m going to be poor forever.

Moving away from there onto other news, it was way back in 2011 when I first made mention of the then-new Shimano CX 70 cross group.

Can anybody tell me what happened to that project?;

Granted, I don’t pay much attention to anything, and what I do take note of, it seems as if the bike industry generally does its damnedest to come along with some other kind of bell, whistle, or recall of both which ends up distracting me long enough for my memory to be erased clean. Anyway, it looks pert’ damned sharp, though I can’t help but wonder if as soon as disk brakes were introduced, Shimano scrapped this and began chasing that other carrot.

I guess I could go so far as to actually call Handsome Andrew Kemp and ask him myself, that wouldn’t do much for the online jibber jabber with the readership that I’ve grown so fond of.

Now then, as I weeded though my inbox in the wee hours of Sunday morning in an attempt at finding some goods with which to round today’s post out, I came across a few gems which I fell compelled to roll out here for another go around.

“Not sure which one is better. Check this pic I snapped at the may day parade in Portland east. 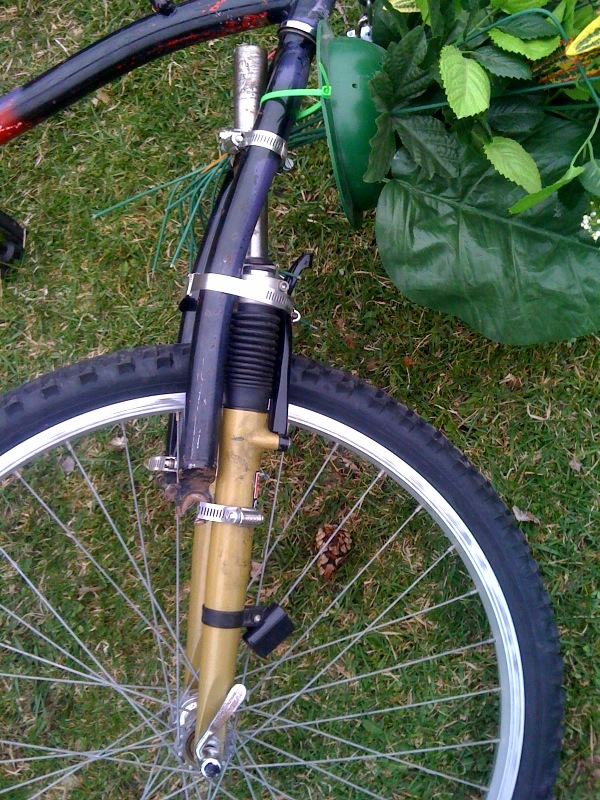 At least their QR is closed properly.

That aside, I assume the person who assembled that disaster is dead by now because of it.

If not, until they are, any of the rest of us may as well be invincible.

It was long ago when the artist currently known as Zoltron passed on the following tidbit along for those with a penchant for Chris Ware, rainy day projects, or both; 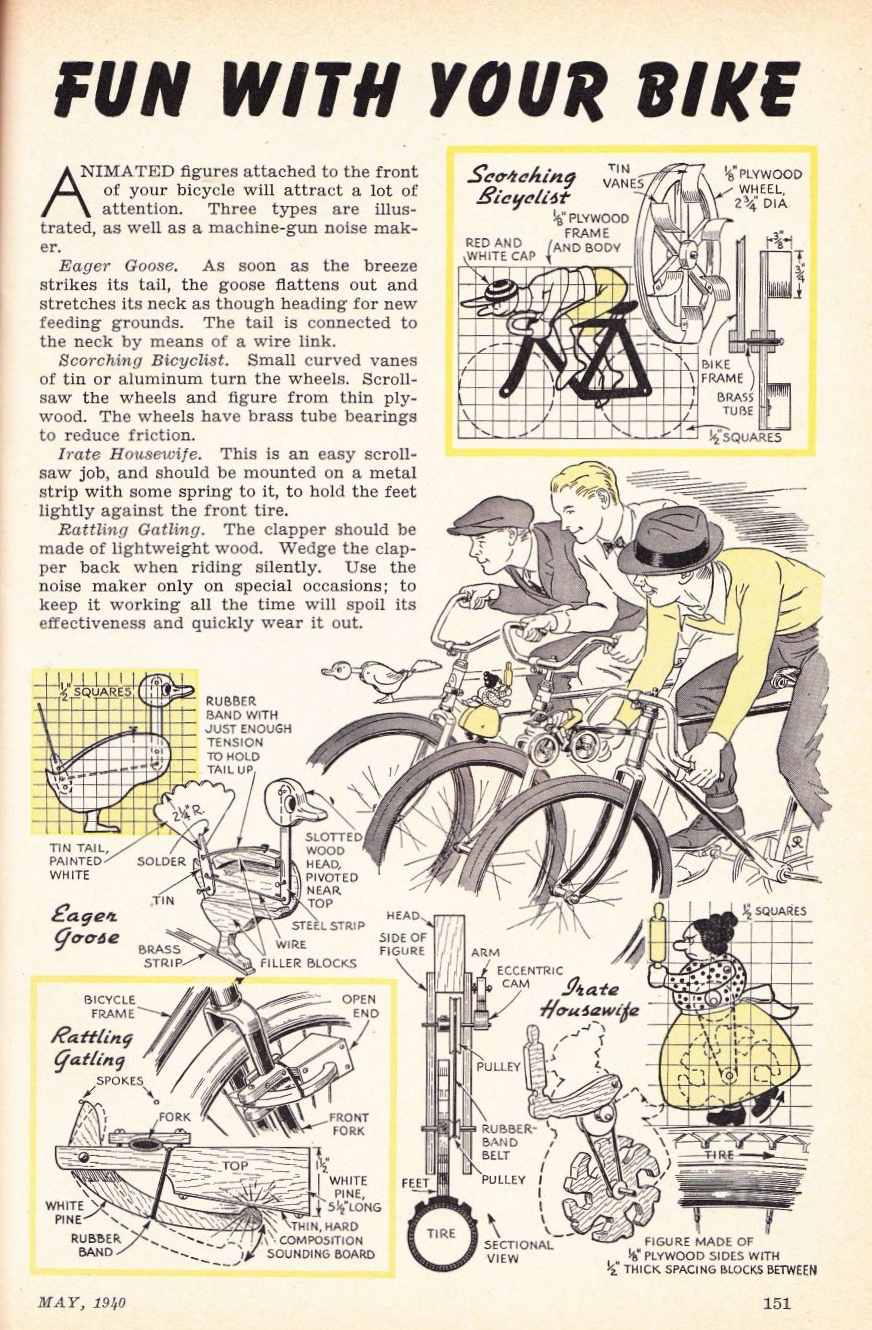 And remember, if you use a jigsaw, mind the blade.

That is of course unless you’re in the market for some cool bionics;

To some degree or another, that’s some love we can all agree on is the kind that’s worth getting after.

3 Responses to “Time to get after it.”