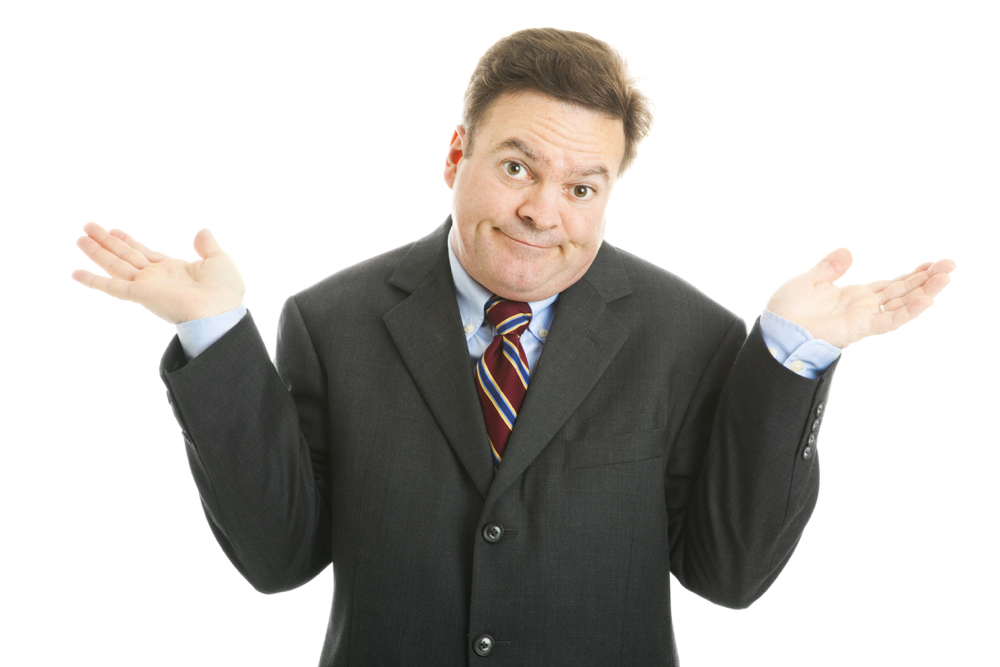 Some might recall the sage of my first ever documented race ruining.

Well, the other day I was discussing one of the funnest races in Northern California with the Life Thuggist called The Napa Valley Dirt Classic. It’s one of my all time favorites, and just so happens to be the site where in 1998, apparently my career in race ruining got its start.

To set the scene, the weekend before there was an outlaw one speed race in Marin where I caught a glimpse of a fellow aboard a fancy titanium something or other, wearing a royal blue Castelli jersey. This guy was working hard to pass me on a climb, and at one point took an inside line, resulting in him getting pitched into a ditch. After that I never saw him again until the following weekend at the aforementioned race.

During some point in the first third of the event he rode past me and blew a load of snot from his nose. Recognizing him from the following weekend, I joked about his offering making a suitable mojo for my bike. Saying nothing, he glared at me and pedaled away.

We didn’t cross paths again until the final, and sizable climb when I rode past him and he actually physically shoved me, spewing an absolute torrid of hate in my direction. Some of the things he was saying were so ridiculous, I thought he was kidding, and then he’d circle back around with more more considerable, and venomous hatred.

With my curiosity piqued, I simply asked him why he was being so mean. “Do you not like my jumpsuit?” I asked, hoping to defuse the situation. Through gritted teeth he replied “I don’t like you because you’re a punk, and I hate punks.” He then hissed, seething with rage, (and with God as my witness, I swear this is true), “where are you from?” “Oakland” I replied sheepishly. “Well, I live in San Rafael. Meet me at the boxing gym and we’ll see how tough you are.” Confused where all this anger was coming from, I continued on, his rage fueling me to stay ahead of him, and eventually beating him in the race.

Once we were both back in the staging area I approached him and said “man, I don’t know what I did to make you so upset, but I apologize. I know we must know a lot of people in common, and we’ll be seeing a lot of each other this season. I don’t want there to be bad blood.” He stood in front of me, his fists clenched and fired back, “my brother’s bigger than you, and I have no problem beating his ass!” At this point a crowd had gathered around us, offering jeers at his insanity, which only made him angrier.

Again, I apologized for whatever it was I did to make him upset and I gathered my stuff and left.

Ultimately, I had my sweet, sweet revenge as I was manning registration for the 2002 SSWC- A race that I had helped organize. He approached the table, and I said, pointing towards the door behind him, “nope… You’ve been disqualified for months. I don’t know why you’d come to a race organized by a bunch of punks… You know, hating them as you do.”

In reality, assuming he’d show up, I had an array of prizes especially for him, one in particular being a sweet toilet seat hat, but apparently he took heed to my words, returned to his campsite, had a complete meltdown, and then made the 3.5 hour drive back to the Bay Area. After that day, I never saw him again.

Curious what ever happened to the fellow in question, last weekend I asked a mutual friend of ours whatever became of him. (I assumed a mania induced heart attack) and came to find out that he’s been busy getting black listed from attending NICA events, and threatening to sue people for giving his flooring company bad yelp reviews.

This was my first experience with roid raging bike riders, and ultimately the event that forced me to recognize that a sour element had indeed begun to infiltrate my beloved community of one speeders. While it’s a funny story, I still can’t help but feel a tinge of sadness for both the occurrence, and the seething individual in the center of it all.

In news somewhat related (if only because Soulcraft Bikes co-founder Matt Nyiri was witness to the entire Dirt Classic exchange), I got word from Sean Walling, (pictured here, just 48 hours ago); 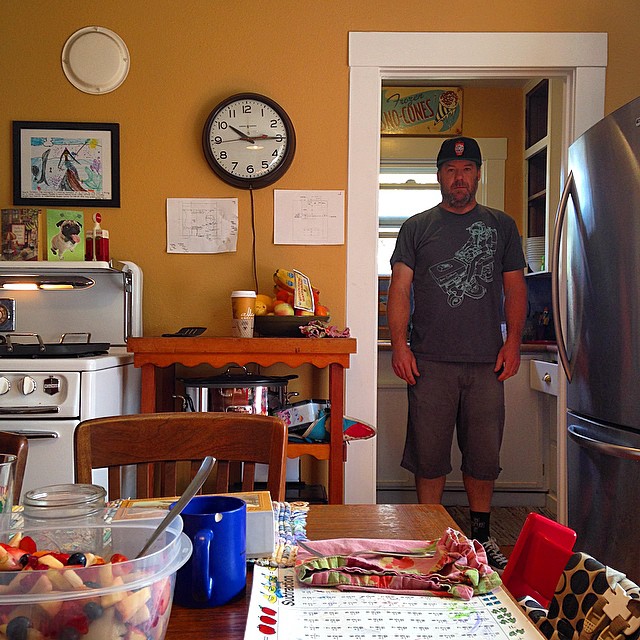 -that they have a whole new batch of branded threads coming down the pipe;

In the words of Ghandi- “Ho-ly cripes, I certainly like the look of that.”

So as to not bury the Soulcraft empire in debt and backstock, this is a pre-order scenario, so if you’d like to get draped in some of their finest finery, get your order placed by May third.

If you don’t, you have no one to blame but the person in the mirror.

Moving on from the topics of crazy people, and handsome kits, let us momentarily broach the topic of putting your money where your mouth is.

Mouth-money is exactly the thing that Maximo Supremo residents Portland Design Works does on the regular, and are again, as indicated in the following correspondence from DPow!;

Here is something right now for you, our Third Annual Trail Day is coming up quick, and we’re doing a whole weekend of trail work, riding and camping; 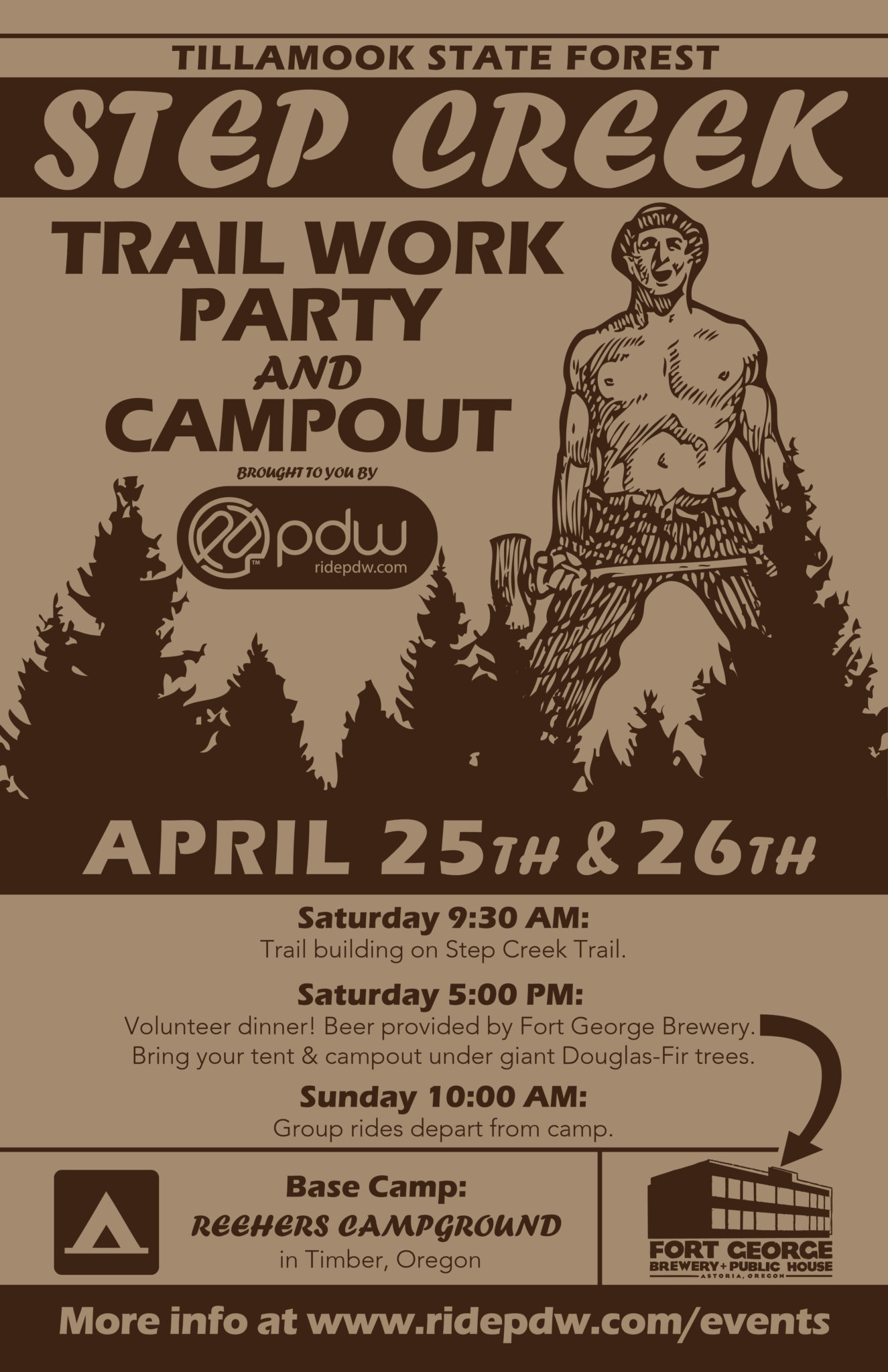 All the details you need to know are here. There is also a Facebook page here.

A buddy of PDW, Charlie Briggs, is going to be roasting an 80 lb hog on site, and Ft George Brewery has blessed us with a load of 16oz cylinders of joy again this year!

Over the last couple of years, we’ve had several folks come up to us and let us know they learned about our trail work days from your site, so thanks for that!

The Portland city government may hate mountain biking, but it’s clear that the Northwest trail Alliance and captains of industry like PDW do not;

Mark your calendars, and go do some digging. Trail work is super fun, and it makes the act of riding a bike on dirt in general a considerably more fulfilling experience, simply because you know you helped contribute to the health of some kind of trail network or another. Think about trail work as a kind of karmic tax. You know how many hundreds of hours of pleasure trails have given you. Return the favor to give the trail a little bit of love right back.

I may have both boots (and then some) on the ground in terms of ruining racing, but when it comes to riding, I want it to be nothing but the most positive, and life affirming experience imaginable.

12 Responses to “Ruining races since forever.”