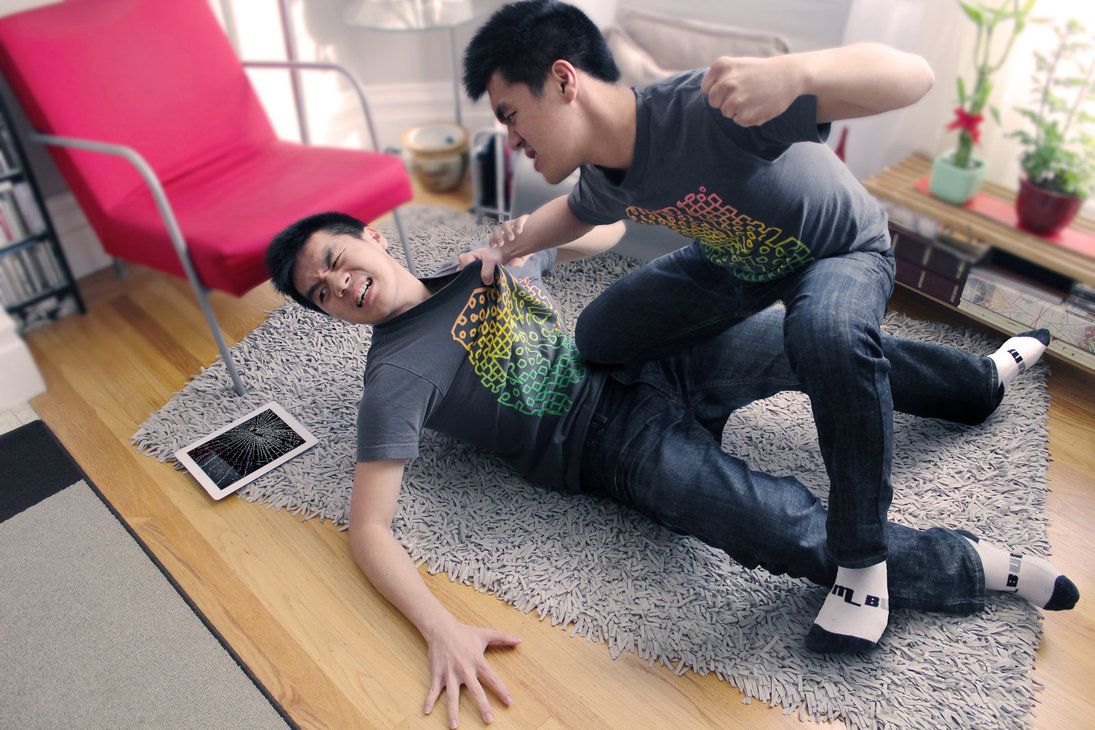 I’m sure today’s total has something to do with my current condition, but specifically what it is I don’t know.

It could be as I type this I’m reflecting on the fact that my injury has now crept into my subconscious and I awoke this morning from two dreams. One of which I was at a friend’s property in Whistler, absolutely zigzagged with amazing trails, yet I was unable to ride a bike. The other I was preparing to open this year’s Underbike with a magic trick, yet was incapable of folding my knee enough to fit inside of the barrel, which evidently was a part of said trick.

Anyway, general afflictions aside, let’s get on with the getting on that is today’s post.

Firstly, it was several years ago when I first heard Joe Parkin (Has Nice Hair) first refer to cycling as being the new golf. Since then, I’ve seen and heard this comparison referenced a number of times, but based on a cover article I recently saw, that’s not true. 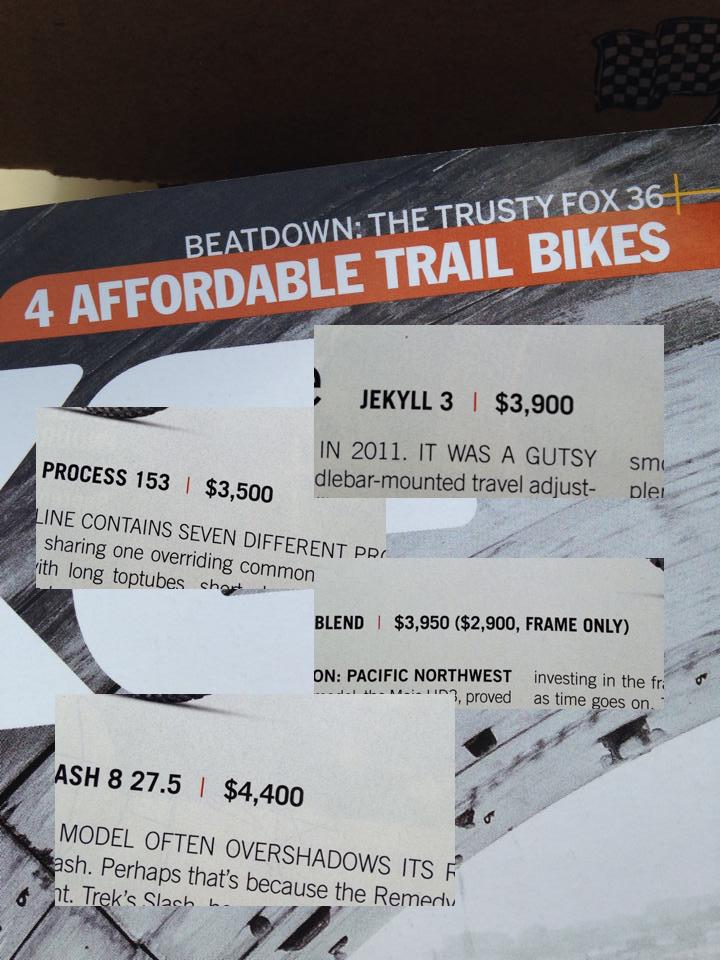 Ahh, to live in a world where $3,500 is affordable. Thems be some good times, indeed.

Moving on, Bay Area photo ace Pamela Palma made with the contact regarding a little project she’s got cracking soon;

Here’s some info about the show I’m in;
These Girls Are Machines;

I hope you can mention it on your blog. Thanks! Hope you heal up soon!

The fine print in this show is worth reading. There are a rides, opening receptions, a screening for this documentary, and so on that are associated with it, so open the link, pull your calendar off the wall, and jot down some notes.

Alas, because I hate maneuvering on crutches, I most likely will be absent, which would be a total drag were it not for the fact that my old chum DC dropped by a veritable goldmine of reading material for me; 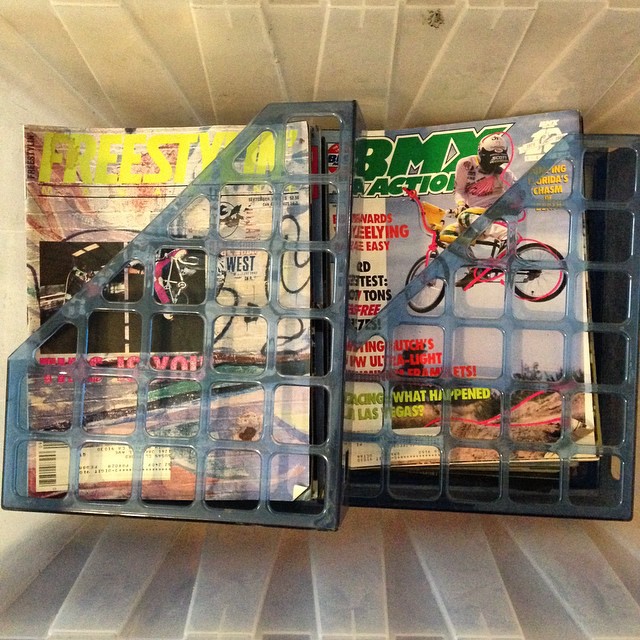 The magazines themselves are great, but I was extra plussed to find a whole cache of old Radical Rick strips; 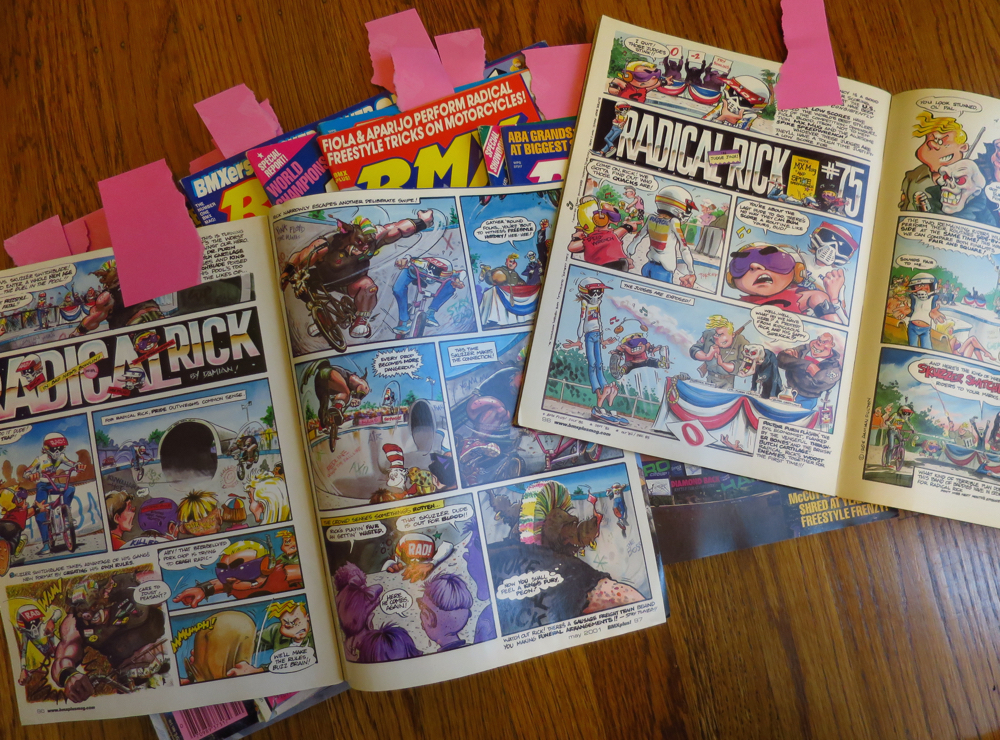 All of which will eventually be expertly scanned, stitched together and placed here for all of the world to enjoy.

Funny story which I may have told before, but will again just for Poos and snickers-

Several years ago- Like, maybe five or six at this point, I tracked down the person responsible for drawing all of those amazing Radical Rick panels month after month. I sent him an email thanking him for his efforts, and told him as a young person with a penchant for drawing myself, I found a great deal of inspiration in his work. I gushed and I gushed, and I finally closed with a link to my own personal art website.

He emailed me back the next day saying something along the lines of “thanks for making contact, though apparently based the content of your work, the strip’s message of morality and lessons regarding virtue didn’t make that great of an impression on you.”

I was completely floored. If someone emailed me and told me something that I did nearly thirty years ago brought and continues to bring a great deal of joy to them, I can say without hesitation that of the thousands of ways I might respond, the very last way would be like that.

So I replied and told him that besides his work, that you know, the last, like, three decades of my own existence have had a little bit to do with shaping the kind of work I do as well… I then thanked him for his time, and thought about the adage regarding never meeting your heroes.

Eventually he emailed me back and apologized and said when he opened my site he was hanging out with his kids, and that the content of the work was disconcerting.

We’ve had a few exchanges in the years since, all of which basically lead me to believe that he doesn’t really care for me, my work, or the fact that regardless of everything, I still think Radical Rick is one of his career’s greatest accomplishments, which come to think of it is maybe exactly why he always seems so aggravated.

I don’t really take it personally.

As one whose self loathing knows almost no boundaries, this is familiar territory.

Not tackle myself on the floor and punch myself in the face territory, but it’s always close.

11 Responses to “No matter how hard you try to get away from yourself,”