Yet it’s a concept as old as time; 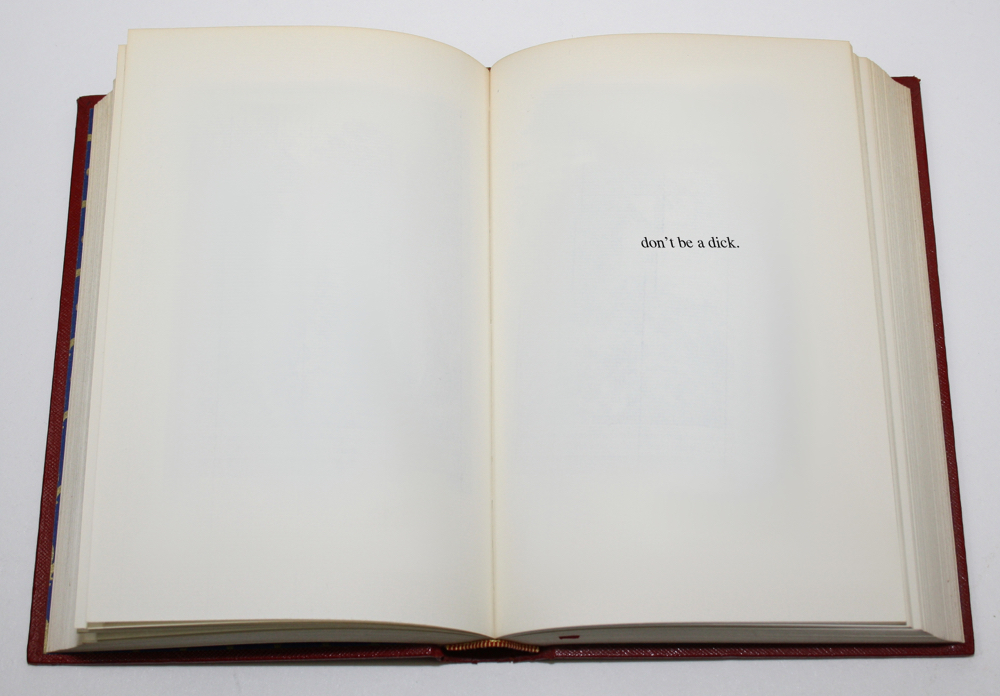 Some might even call it a sort of Bible.

Remember back in the day- (The 20th of last month. Am I using that vernacular correctly?) when I retold that saga of the sad sack who in the middle of a mountain bike race tried to pick a fight with me?

I loved, and also hated that entire scenario, but it also made me reflect on another post we had stashed in the last several hundred detailing crybaby douchebag bicycle racers losing their cool;

I realize this was five years ago, but has this Helen’s rider ever been sufficiently hazed? 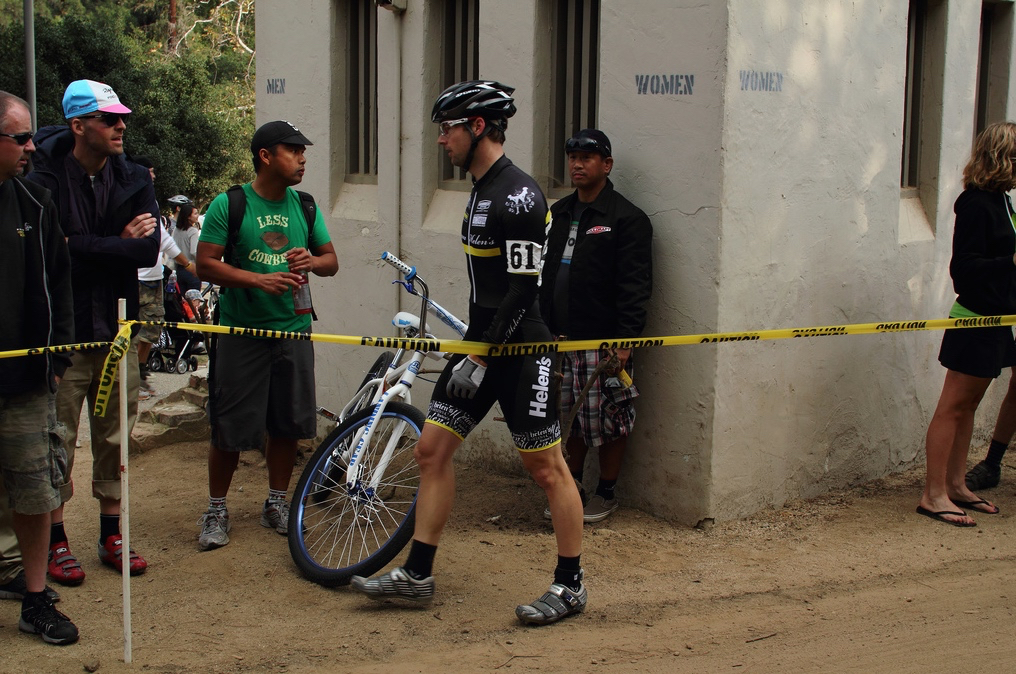 And who was this ball capped lumberjack who stopped him from embarrassing himself even further? 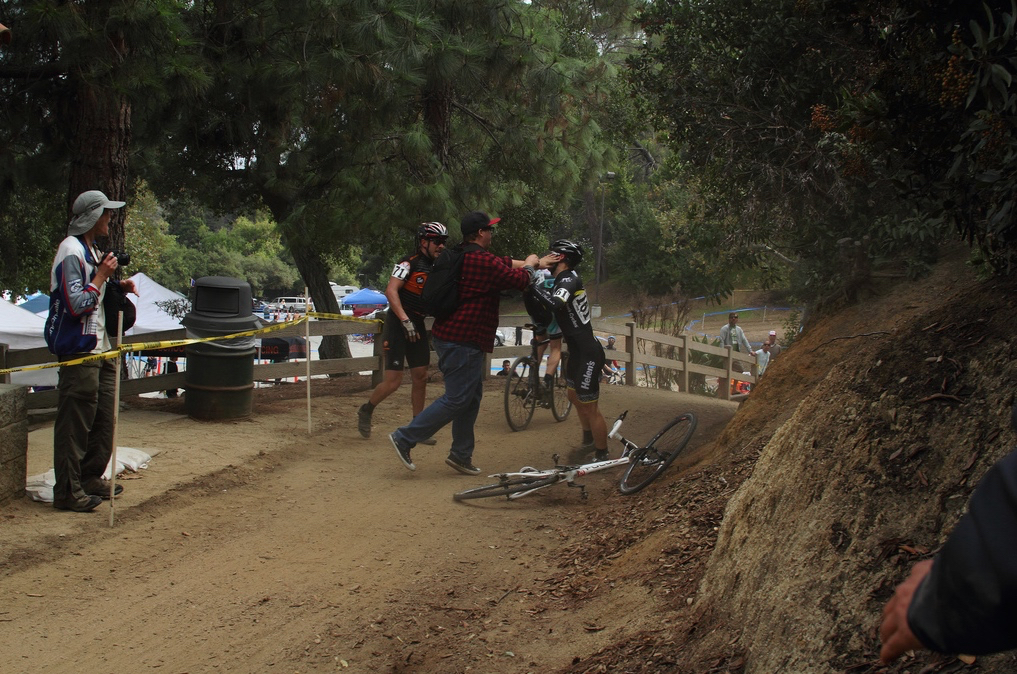 Photos by Mikey Wally.
I mean, sure- we talked a grip of shit about the depicted rider and his ilk in that one post in particular, but we never specifically gave him his own middle finger.

Besides that, there’s just so much going on here; I’m at an absolute loss. I feel as if I built a house that we’ve all been living in for the last five years and I just now realized I never installed a front door.

I apologize for this oversight. It was unintentional, and no one’s fault but my own. When giving grief for profoundly bad behavior, I will try to keep it to the level that the All Hail The Black Market readership has not only come to expect, but that they deserve.

Know that this won’t happen again.

Moving on in other news, Seth Rosko has just finished building this somewhere in New York City; 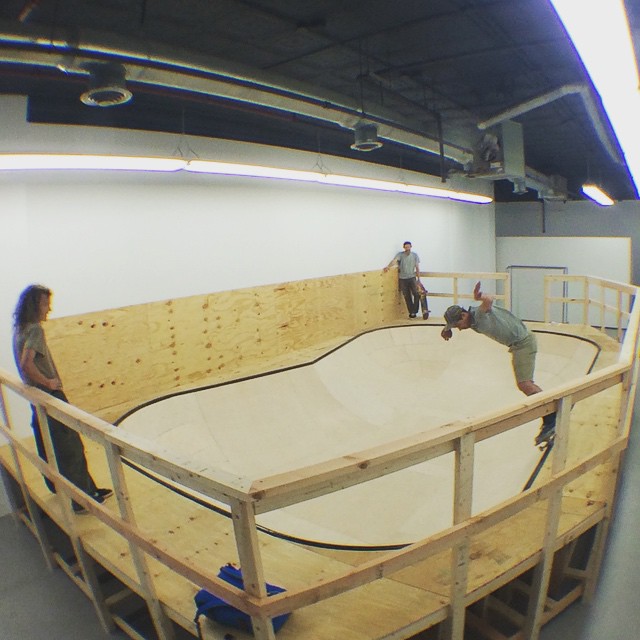 And he’s just about the only person who knows exactly where, so we’ve got that going for us.

He’s sent me little hints and teasers over the last couple of weeks; 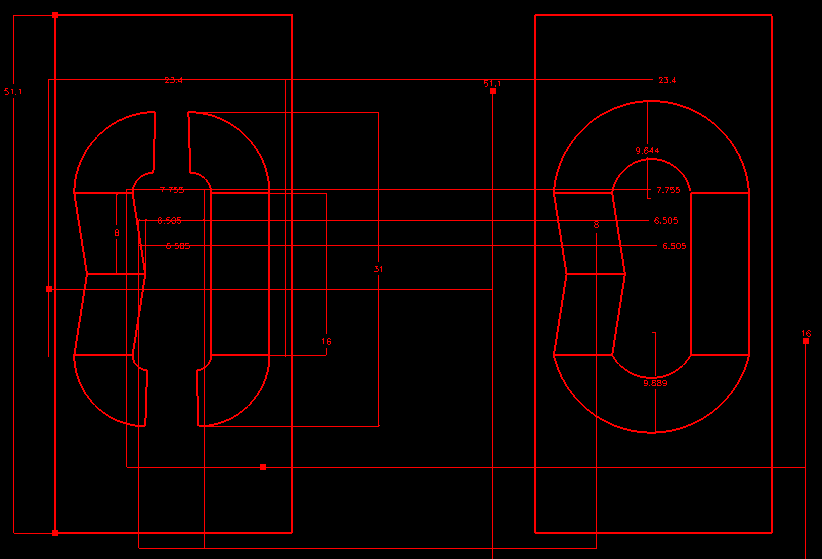 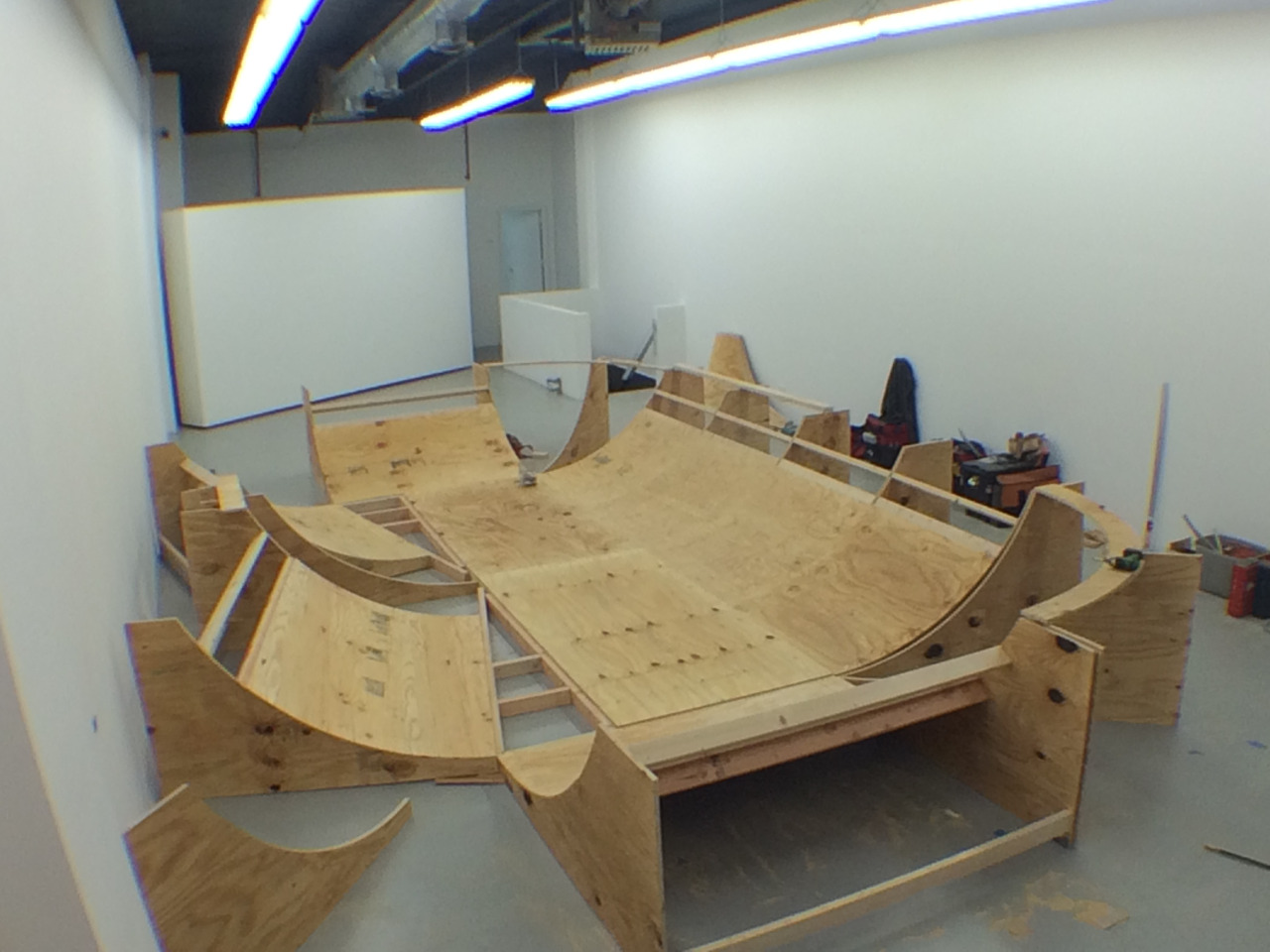 All I know is that it’s a temporary installation, that will be up for a month, so get while the getting is good.

Or just head over to The Black Bear Bar in Brooklyn; 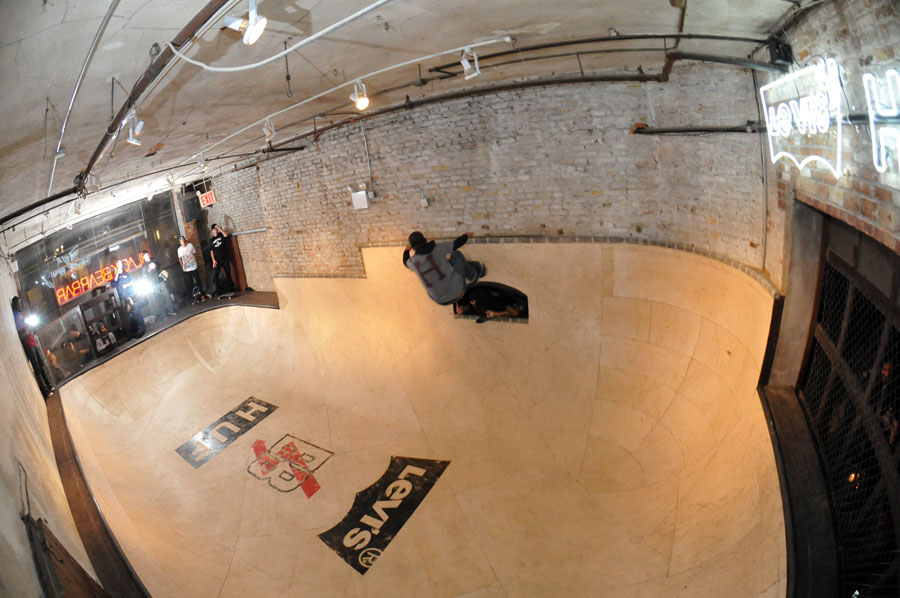 And admittedly, I didn’t read this article on the aforementioned drinking establishment, because I’m very important and don’t have time for such things, (see: can’t read), but can anyone confirm or deny that the coping is made from beer can forms? 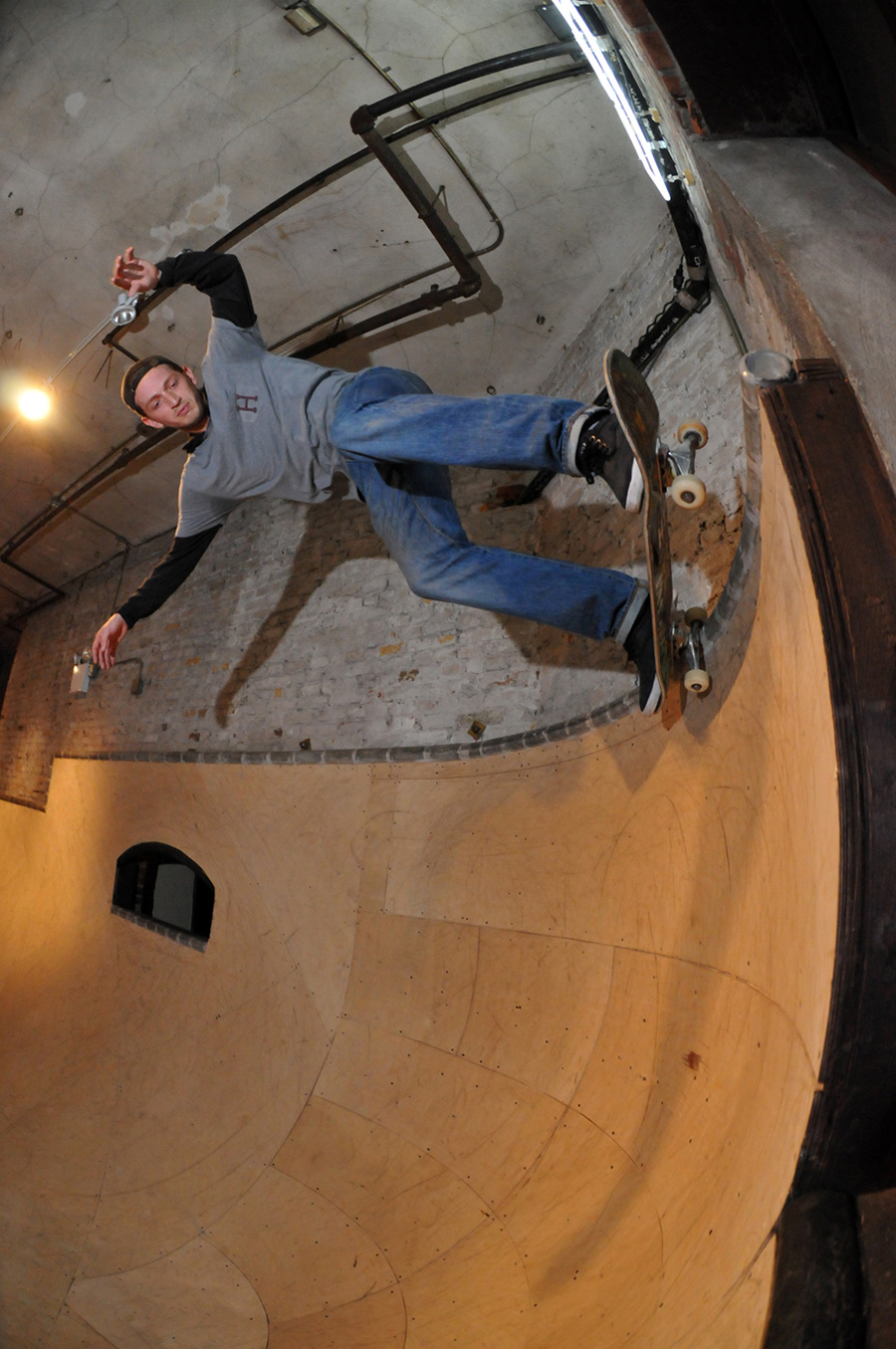 Because that would just be utterly fantastic.

Finally from David I received the following video with no note, or introduction whatsoever;

Just because I have declared within the pages of my own re-written version of The Bible (alternatively called ‘The Bibble’) that being a dick really is the one thing that folks shouldn’t do, doesn’t mean that nature should, or generally does, (ahem) give a hoot.