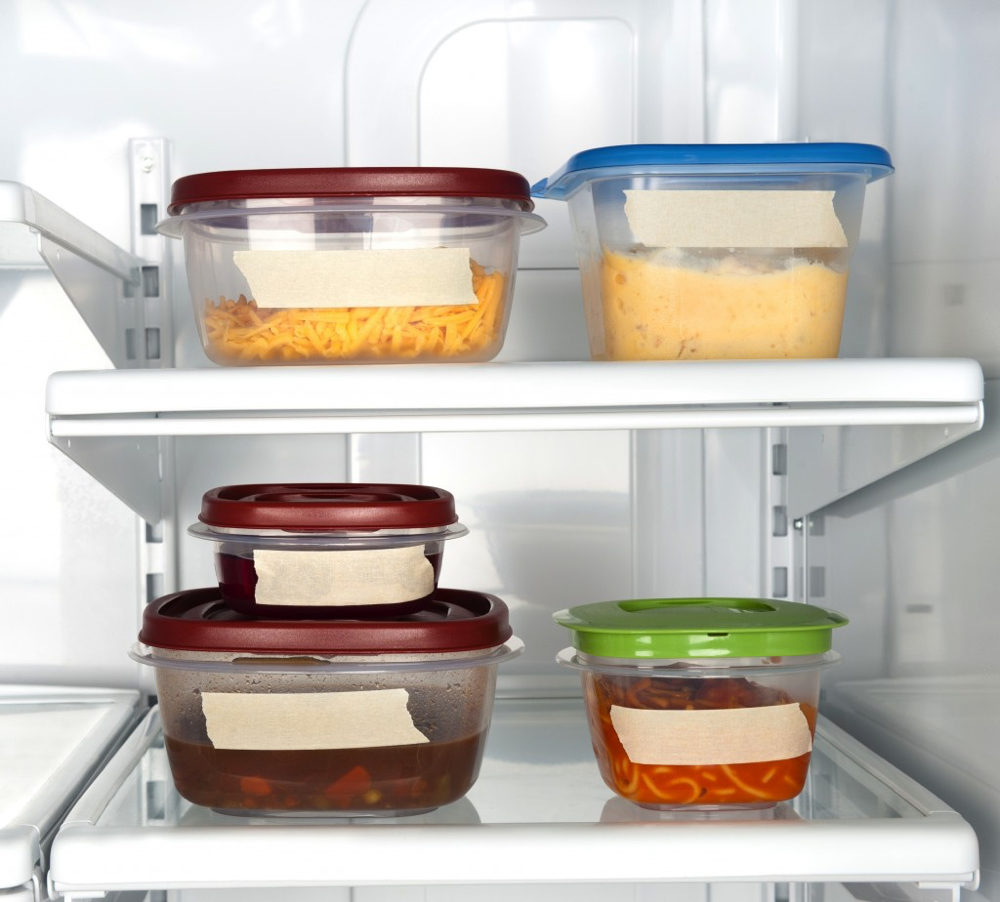 As I accumulate and curate all of the various randomness that goes into every post here week in and week out, I inevitably wind up with a few scraps of detritus that is destined for the proverbial cutting room floor. Being that my OCD functions at a relatively high level, it hurts my brain to get rid of it, so periodically I’ll take a post where I simply jam all the ill fitting scraps into, so sit back, undo your top button and prepare for a barrage of non-complementary flavors.

Firstly, I was asked to ‘re-gram’ a photo of a bike that was stolen up in Victoria BC on Wednesday, which I will never do. My Instagram account is for nothing but posting photos of my meals; 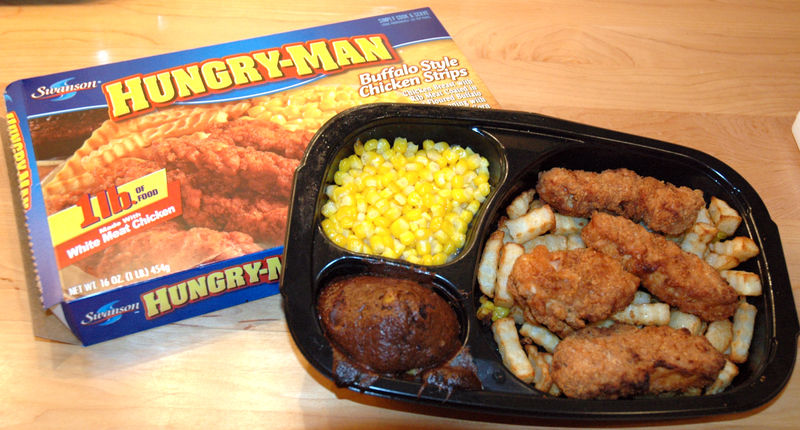 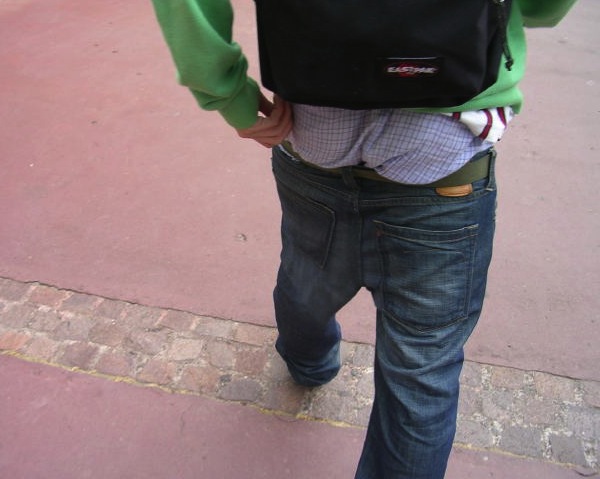 and an occasional image of my hotdogs on a beach. 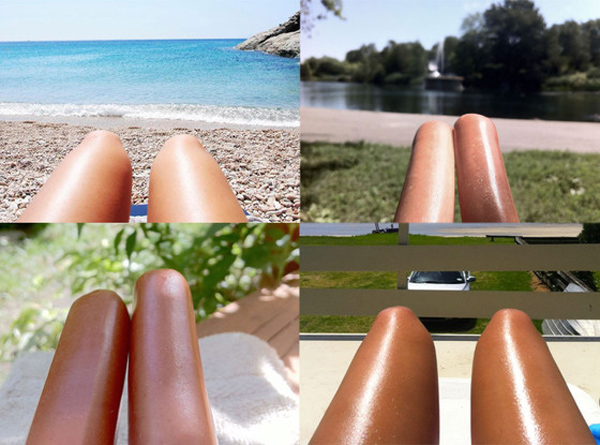 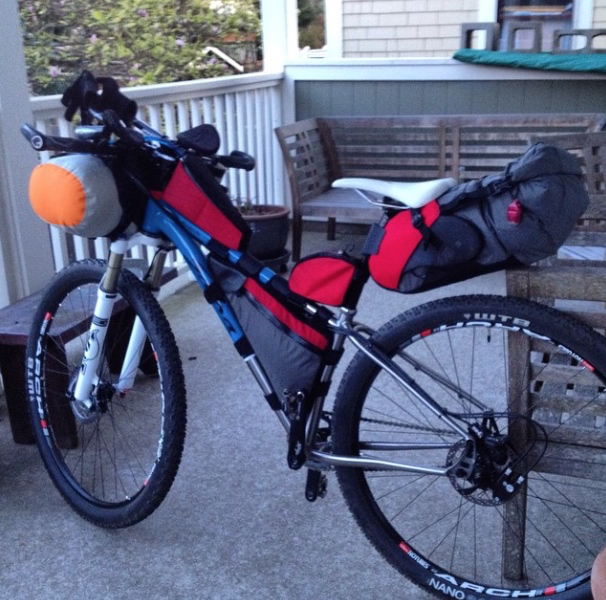 What we have here is a Salsa Ti El Mariachi with Rohloff hub and Fox fork, which may or may not have gear on it…
Lock it & hit Porcelain Rocket, Spoke Service or North Park Bike Shop up if you see it.

Now that my good deed for the day is done, I can get onto my regularly scheduled self serving schlock.

First up, though it’s not entry self serving, Young Carl from Lincoln’s Monkey Wrench Bicycles got in touch with news of a fully updated virtual presence;

Hope the knee is healing right up and all is well in your parts.

I was wondering if you could do me a favor and put something up about the new (finally launched) Monkey Wrench Bicycles website. We’ve been “working on it” for years now, which mostly means being in prolonged stages of stalling ourselves out, but it’s finally up and running. We have a blog section where we’ll post boring stuff about our rides and cool stuff in the shop,but also galleries of the custom bike builds that we’ve done that we like.

Most importantly for a small group of nerdy folks, our friend Jason was kind enough to lend his photographic skills to the vintage collection that’s displayed in the shop, so now you don’t have to drive half way across the country to look at some pretty special bikes. 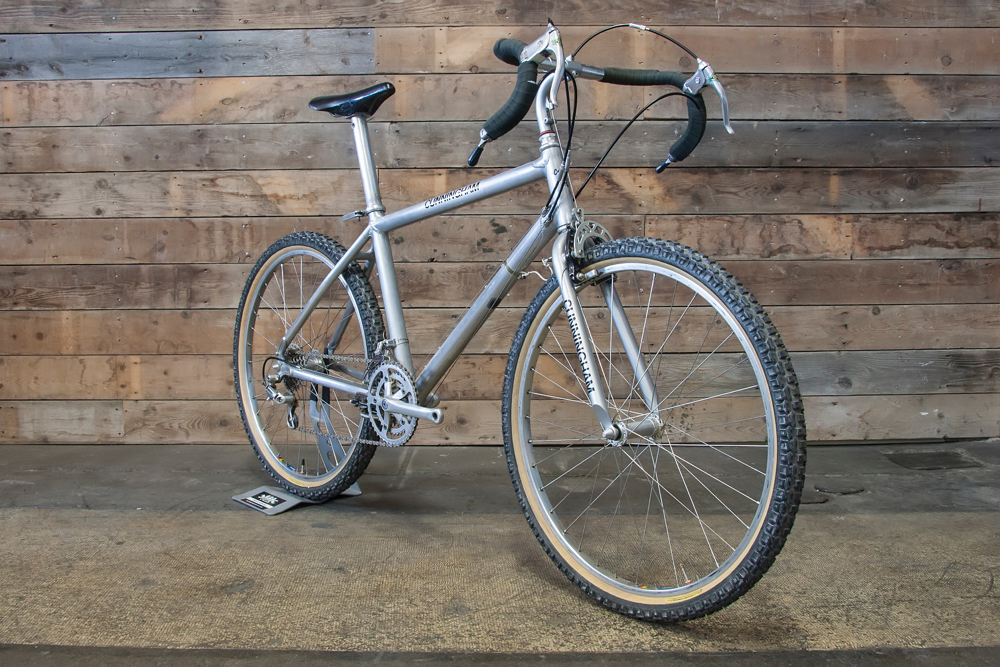 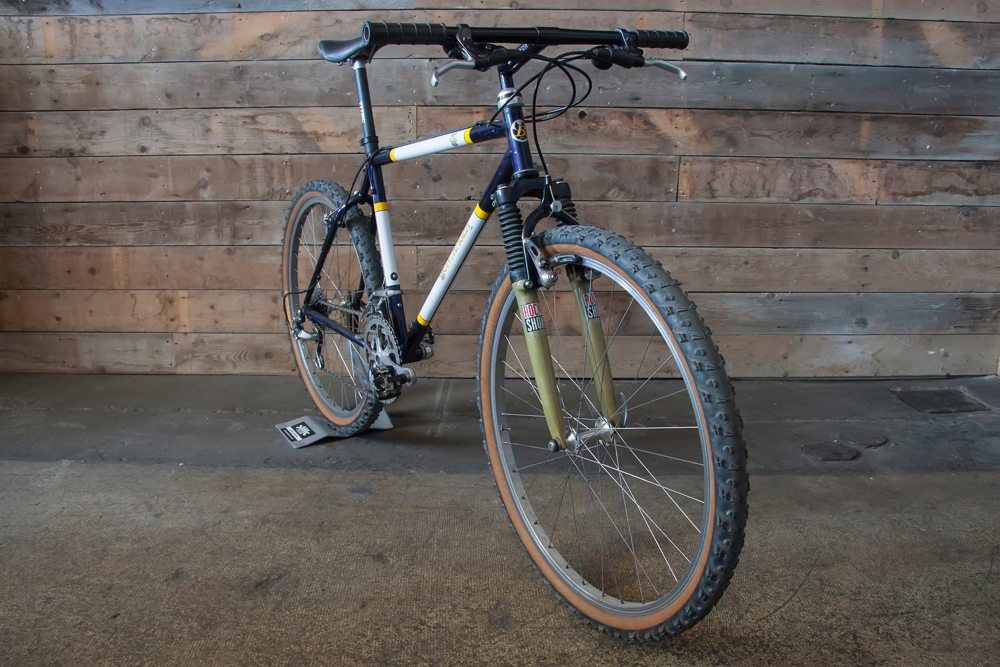 About half of the collection is on the website, and I’ll be adding more too it as we take more photos.

Missed the heck out of you in Moab, hoping that we can ride bikes sometime soon,

Those kids in Lincoln are alright.

One of these days I will have to make a return trip to spend some time and see the Monkey Wrench empire for myself.

Moving onto other parts of the country to other personalities entirely, Cranpa from FBM sent on his standard array of hodge podgery in the form of this;

and a John Corts (FBM Head Welder) Video as well-

If you could share, that would be AWESOME! if not, GET BENT!

I’ve already gotten bent and I didn’t like it. In fact, I don’t think I can get bent anymore.

Anyway, I will do Steve’s bidding and post his video offerings, and I hope that you enjoy them.

Of course, it wouldn’t be an FBM video without at least one segment that makes your joints hurt; 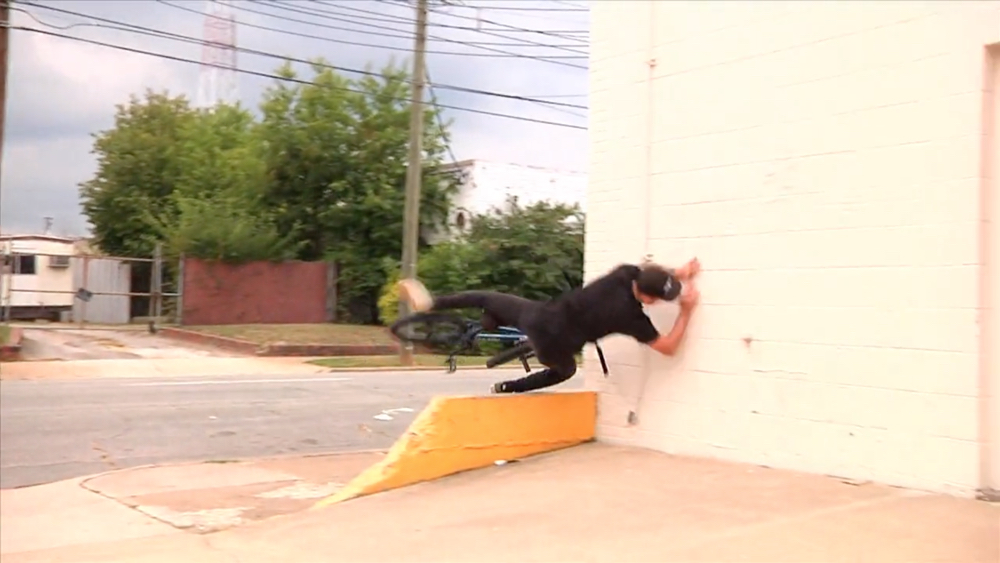 So at least we have that.

Finally in closing, today’s meal gets its finishing course from one Max Hellvetica;

In two wheeler news, the Tour of California rolled through these parts last Saturday and I rode the road (hah!) to the Stage 7 route where we hung out, drank beers, grilled weiners, and tried to make a Pro’s day a little more fun: 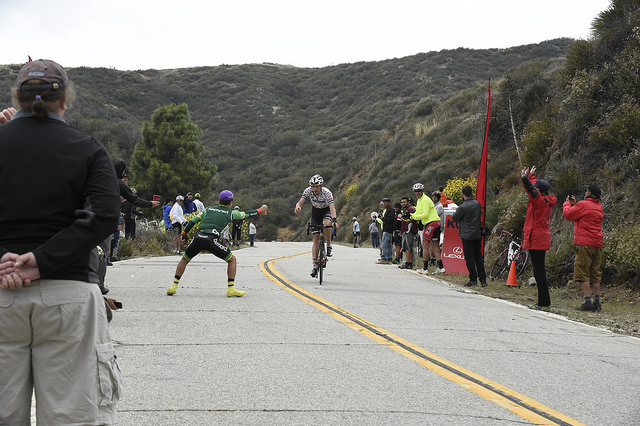 (Jelly Belly rider Johnathan Freter going for it. Notice how we are NOT dousing him with beer.) 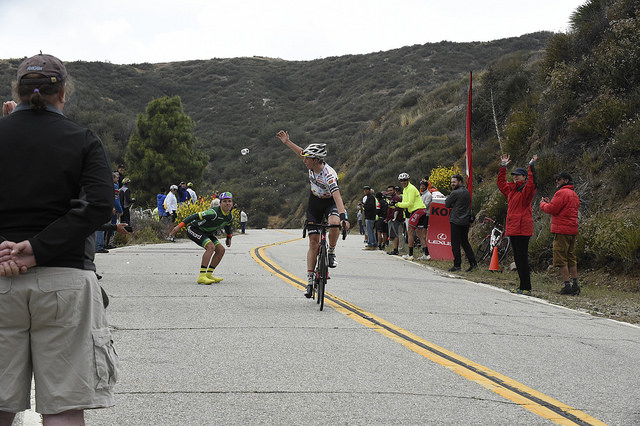 (Butter fingers! I told him via Instagram that we should redoux next year)

Also saw this dude and had to get a photo of him with my tiny Rabo bike. Rad to see people stoked on bikes and I can only hope to be him when I get older. 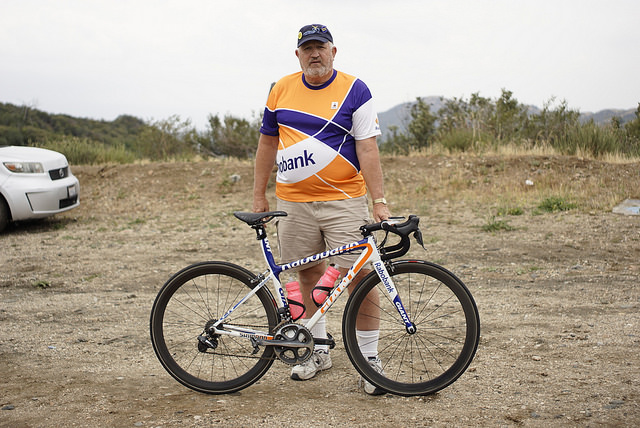 Thanks for being a good sport sir.

I love Max’s contributions to this site more than I love my own. And I have to say it’s entry possible for Max to be him when he gets older, if like, yesterday he begins a steady diet of growth hormones and raw meat.

Now that all is said and done, we can push away from the table, toss the plastic tubs into the sink, and lay on the floor until the next inevitible serving of leftover leftovers.

5 Responses to “The leftovers.”