Lately I’ve been thinking about the transferral of information.

Primarily (and I suppose naturally) it’s been regarding this site, because it’s the focus of my nearly every waking hour, and since its revamp I’m still crash coursing my way around it. Have I gotten control of this beast and am using it to transmit to people far and wide, or is my proverbial bottle simply bobbing aimlessly, and I’m just talking to myself?

Ordinarily I wouldn’t care so much, since talking to myself is what I do all day, every day anyway. Just the same, I would once again like to extend my appreciation to the readership for your patience.

However with this topic on my mind, it was appropriate that I should come across the story of a woman named Vivian Maier; 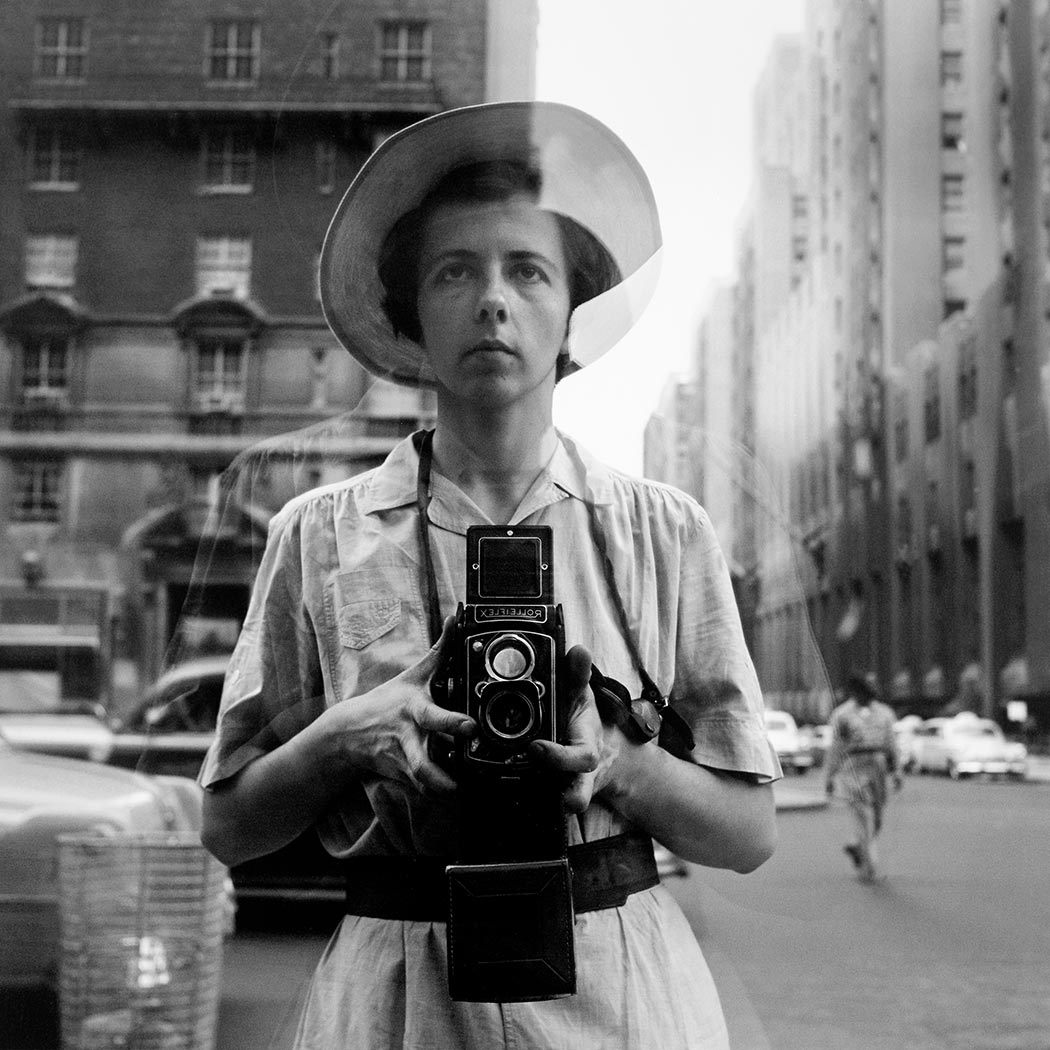 Her story is fairly reminiscent of an artist we’ve discussed previously here on the site on a few occasions named Henry Darger; And because I’m the kind of fan of artist’s creative spaces that I am, it’s only right that I include a shot of his as well; There’s something incredibly compelling, and even to a degree- romantic to me about an individual (or in this case, individuals) who have so much talent and vision, and are satisfied toiling away in obscurity, comfortable with the idea that their work is satisfying and necessary for themselves and themselves alone.

I wish I was cut from that cloth, but I suppose the narcissist in me occasionally craves the affirmation. Just the same, their personal commitment to the creative process for almost (so it seems to me) mediative reasons is an admirable one indeed, and certainly something I could stand to take a page from.

Now, with that bit of schlock off the table, we’ll get into some matters that depending on your perspective, may or may not matter.

Firstly, from Heidi I got a heads up about what some women are getting into in the green and misty environs of the Pacific Northwest, or to be more exact, Washington State;

Hey yo! Here’s my spiel….if u dig it..or if ya don’t, maybe it can at least help fill in some blog space.

Heidi here, Director of Communications for the Muddbunnies Riding Club!
Hoping to get the word out to all the radical lady shredders in Seattle and surrounding area.

Who We Are: Muddbunnies is a women’s focused riding club offering guided group rides for all levels of mountain biking.

We offer a positive and encouraging environment for those who want to get their two-wheeled fun on!

What We Do: Muddbunnies is about much more than taking other women out to explore trails.

We get women on their bikes for the first time.
We improve confidence levels of all riders.
We connect women with their local bike shops.
We educate on riding skills as well as trail etiquette, advocacy and maintenance.
We grow women’s involvement in the awesome sport of mountain biking. Get Into Mountain Biking;
The fun, low-stress way of discovering the camaraderie that comes with being a part of
a group of like-minded women who are all out there riding for the fun of it! 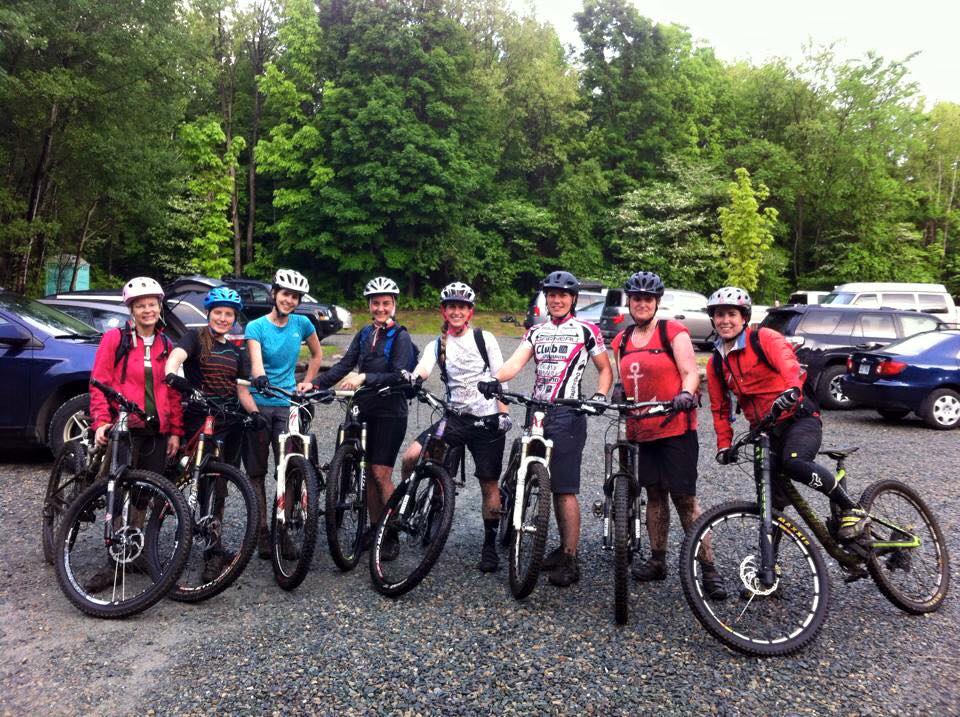 So, basically we are a kick ass bunch of women that love to get together, ride and most likely grab a beer afterwards. What could be better?

Not to mention the Muddbunnies Sponsors that give us super sweet deals. Ryders Eyewear, Element Cycles, Stevens Pass Bike Park & 192 Brewing Company to name a few! See the
complete listing of all the rad perks, and join in on the fun here!

So then… If you are the sort of individual to whom Heidi’s speil might appeal, makey with the contact, or forever hold your peas.

From my perspective, as Y chromosomeie (or is that X?) as it is, I think it sounds like a pretty awesome thing.

Finally from Gypsy, we get a correspondence in which he waxes poetic, as he sometimes do;

Rode the single speed through the neighborhood towards dirt.

Got passed by a 70ish year old lady named Mary. She was on a steel Colnago, and training for her second cross country bike tour. She rode the northern route last time, and is planning on doing San Diego to Miami next year. 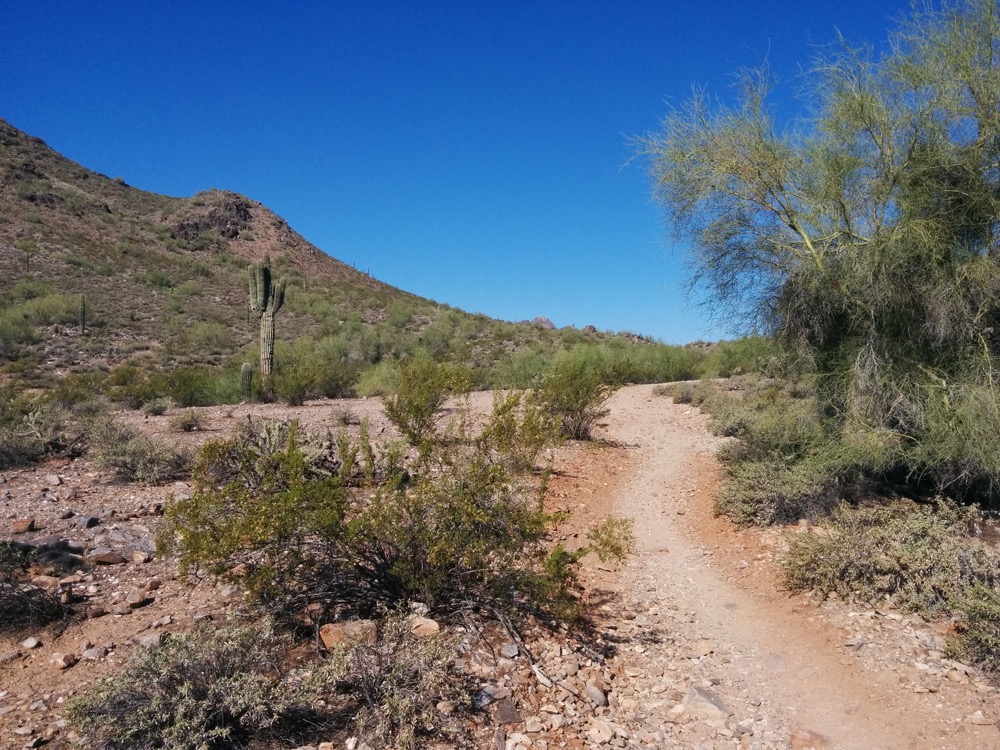 Whooped and hollered some more. Sliced a side wall so bad that all the gel packets, boot kits and spare tubes in the world couldn’t fix it.

Started walking. Was offered help by every mountain biker I saw. 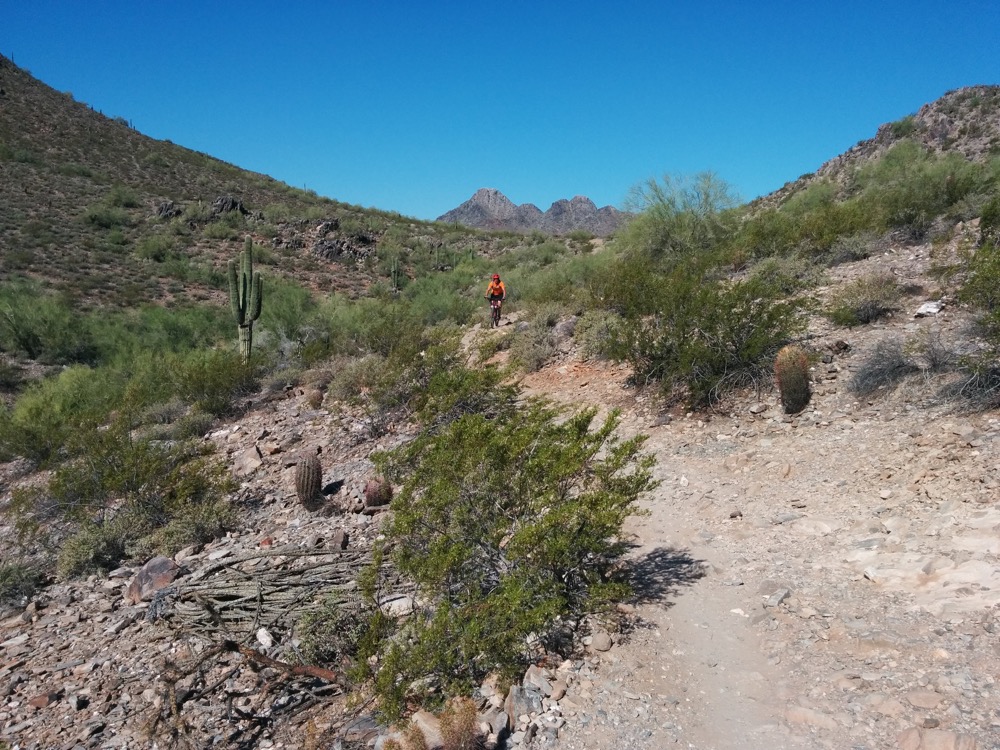 Ducked off trail into a neighborhood of million dollar homes.

Was offered help by a man and wife riding cargo bikes.

Was not offered help by the 7,000 triathletes sporting aero helmets.

Was greeted by a guy sitting in a lawn chair under a tree. He offered me a beer and a spare tire. I accepted the beer and politely declined the tire. It was a beautiful morning, and I was in no hurry to get to work.

Took a tour of the guy’s garage and admired his immaculate collection of carbon whiz bang bikes.

Thanked the guy again, and finished my walk to work.

Took a picture of my shadow on the sidewalk, and said, “Know what, Gypsy’s shadow? A bad commute to work is still better than not getting to ride at all.”

My shadow did not answer. 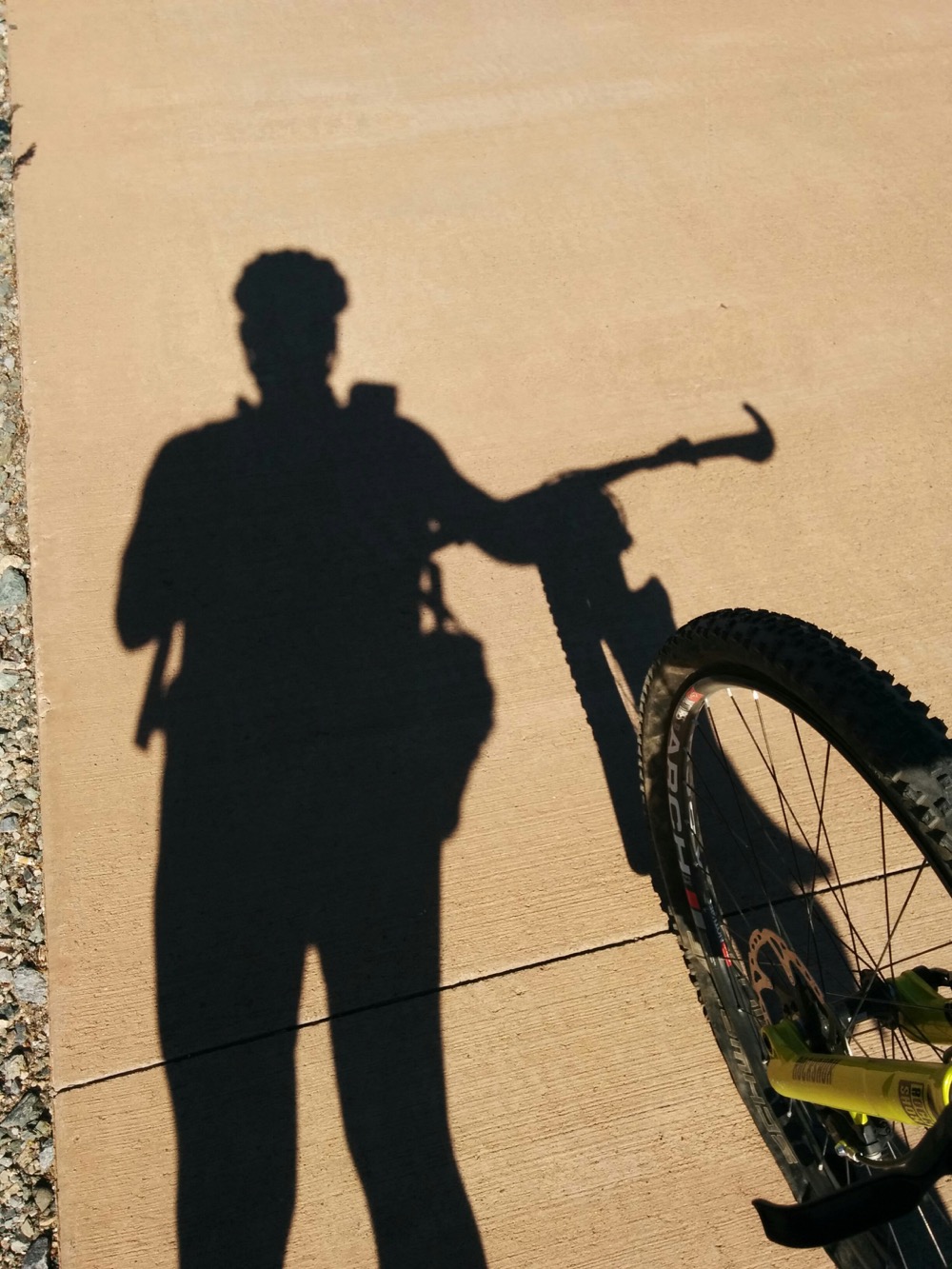 Thought about you, and wrote this email. You’ll be back in the saddle and having “bad rides” sooner than you think.

Here is to all of us having those kinds “bad rides” sooner than later, and more often than not.

Of all of the various bottled messages I could hope to receive, that one, and certainly its finishing thought is the best I could hope for.

10 Responses to “A message in a bottle.”