Plus, because of today’s title, I get another opportunity to use the barfing gnome gif.

I remember reading in some magazine or another (I believe it was Cosmo, which I only read for the cleavage), between articles telling me why I should date at least one ugly guy in my life, and how to have the hottest sex ever, I found one that detailed easy things people can do to aide in the simplification of their lives.

I don’t remember any of the steps besides to clean out their email inbox.

I’ve tried it a few times, and it felt pretty good, but truth be told, each time I felt a little non committal.

“What if I need that photo of that girl with the weird shit in her hair Bradley took at that Dirtbombs show six years ago?” I would constantly ask myself.

Well, in one of my dozens of email/text/smoke signal exchanges with Little Package recently, she said “make sure you back up your emails. During the server swap, you don’t want to lose those.”

I said “okie dokie“, promptly did it incorrectly, and then immediately lost everything that was in my inbox.

Truthfully, it felt great. Kinda like starting from scratch with nothing but a Hobo sack, and a comfy pair of shoes. The downside is that I have a website I need to populate with content thrice weekly, and now even in my most desperate of times, I have to resort to regaling you with lies from the sea.

Once again, I request that if you yourself are out there in internetland engaging in some kinda monkey business, let your old pal Stevil know about it, who in turn will let the other fifteen people reading this site know about it.

We all thank you.

Now then- I’ve caught wind recently that there will be some big doings happening in New York in just a few days, and that’s the party for Anthony Tafuro and his amazing collection of photos featuring The Barrier Kult; 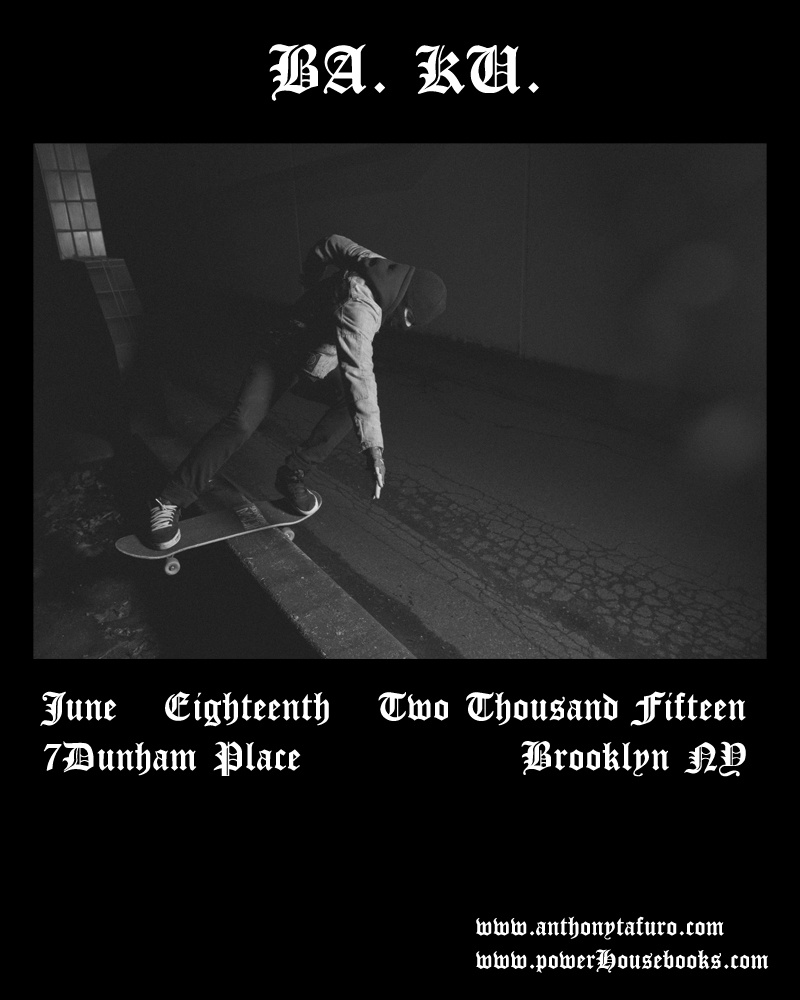 Know not of the BA.KU you say? 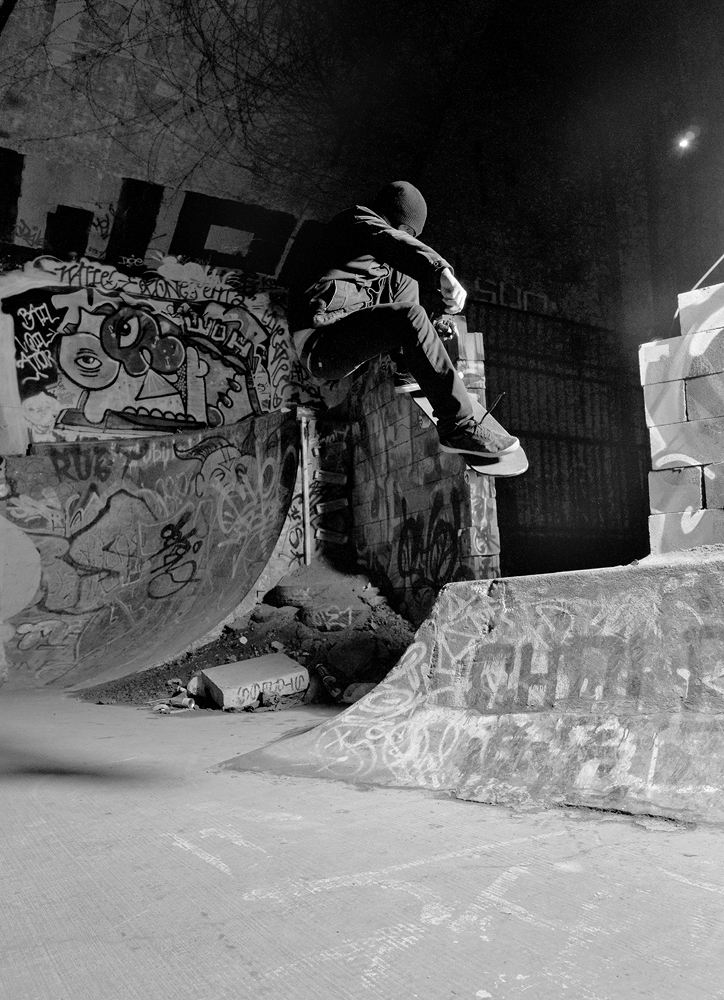 You can read up on these anti-heros here.

I’ve long been quite taken with these guys, as they are everything the X-Games, Street League, and (cough, choke) skateboarding in the Olympics is not;

And you can bet your sweet can I got my copy; 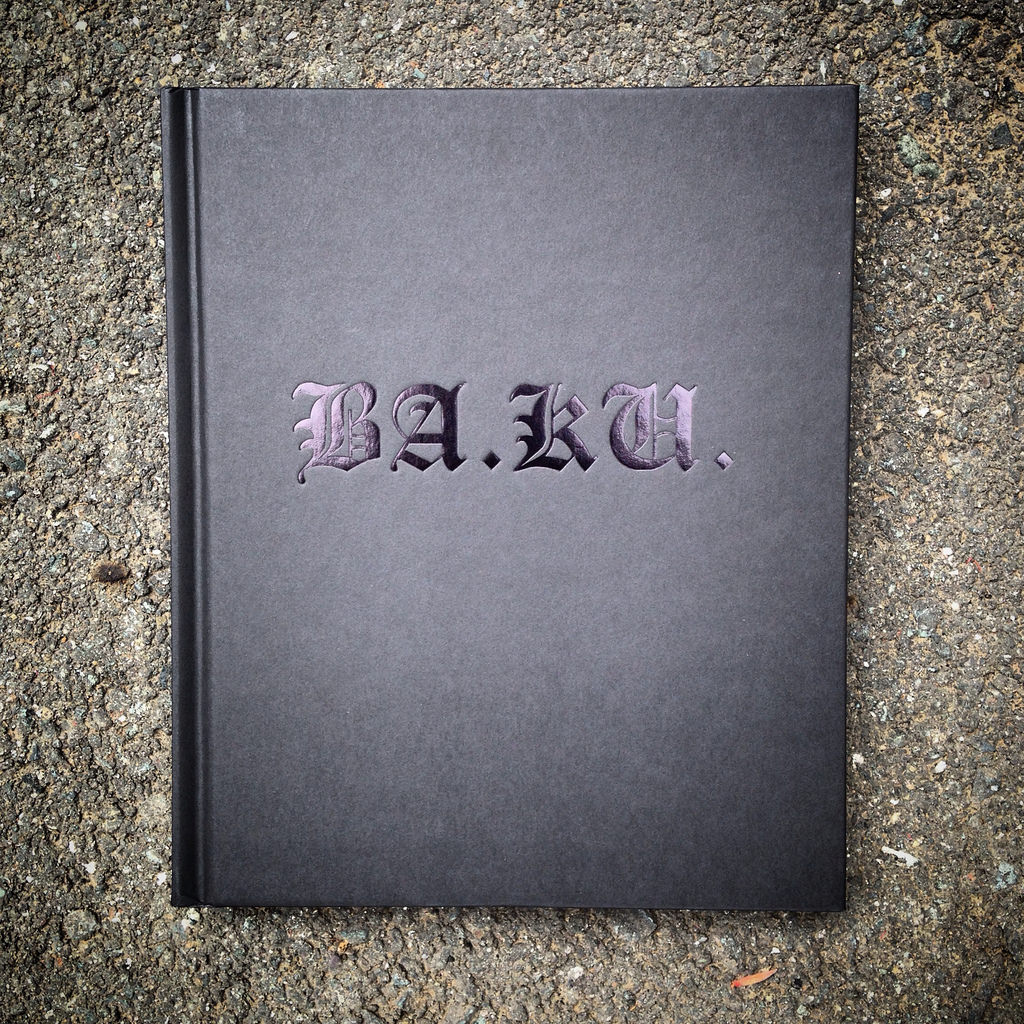 If you’d like your own, and I recommend that you do, hit up powerHouse Books.

In other news of menacing black and white photography, Aaron Edge, AKA the Man Of Multnomah, AKA Aaron from Upness, has recently been on the business end of a universal smackdown.

It seems he was riding a mountain bikecycle in the midst of a long overdue vacation from real life in the mountains of Santa Cruz and suffered a catastrophic crash.

He’s badly injured, and besides dealing with the onset of MS, now has this on his plate as well; 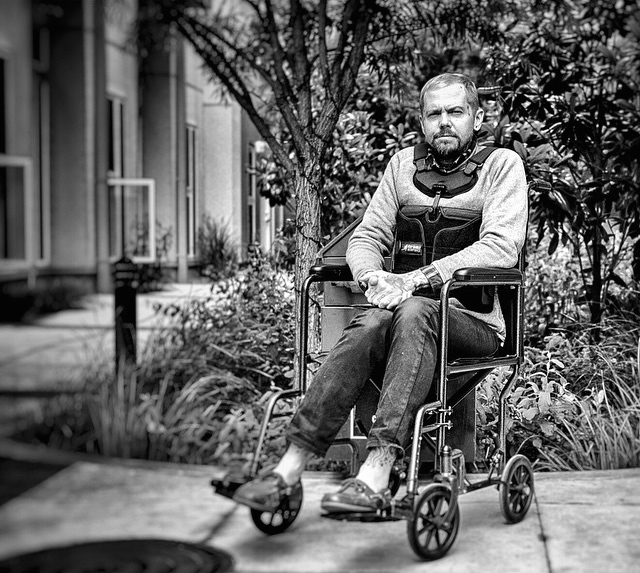 We can all use a little help sometimes, and until he’s back on his feet again, Aaron could use a lot.

If you had an extra ten spot, would you mind terribly throwing it in his direction?

A Go Fund Me account has been set up with the full scoop on the accident, and the extent of his injuries.

On any day, any one of us could find ourselves in the same situation, and need a little support from our community.

On behalf of Aaron, I thank you for the assist.

Moving on from black and white, to red, white and blue- Maximo Supremo residents and co-conspirators in this year’s Underbike Industry Mixer, Paul Component Engineering have released a skewered accompaniment to the Scar Strangled Burner; 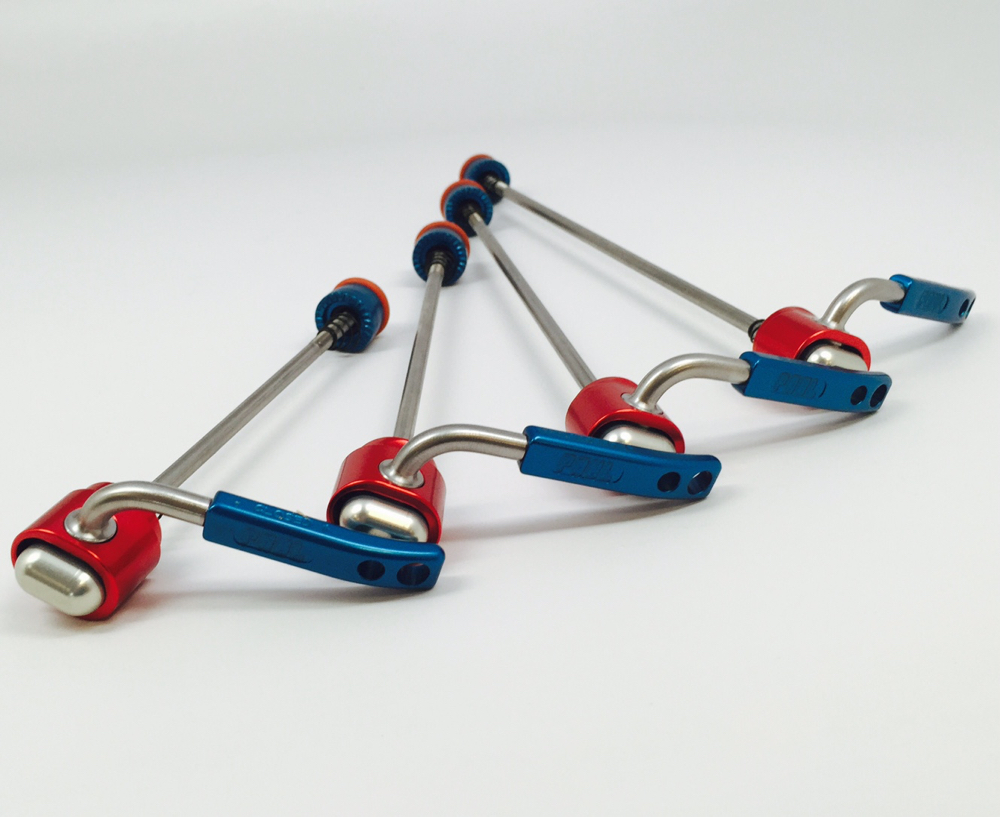 For those who like the idea of celebrating their Americanism, (among many others, it also works if you happen to be of French, British, Costa Rican, Norwegian, or Liberian descent) fly the flag with the very limited blue, white, and red wheel holder onners.

Your fellow countrymen will salute you.

In a final bit of news, your response to this interview with Dave Grohl is absolutely imperative;

“I’m telling you, if the Foos could do a Dischord single, then we could break up. Done deal.” 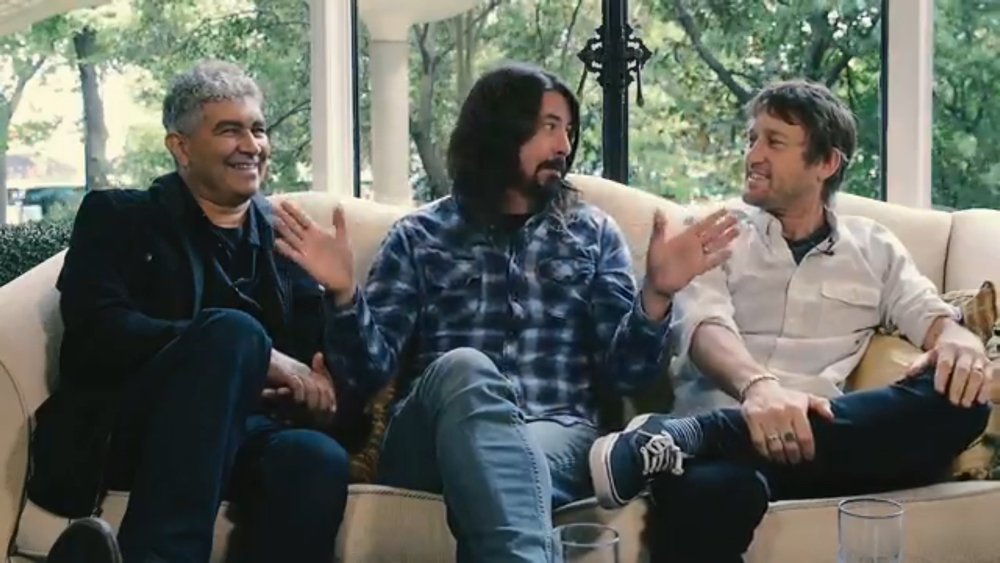 Please, for all that is good and right, sign the petition and help end the misery; 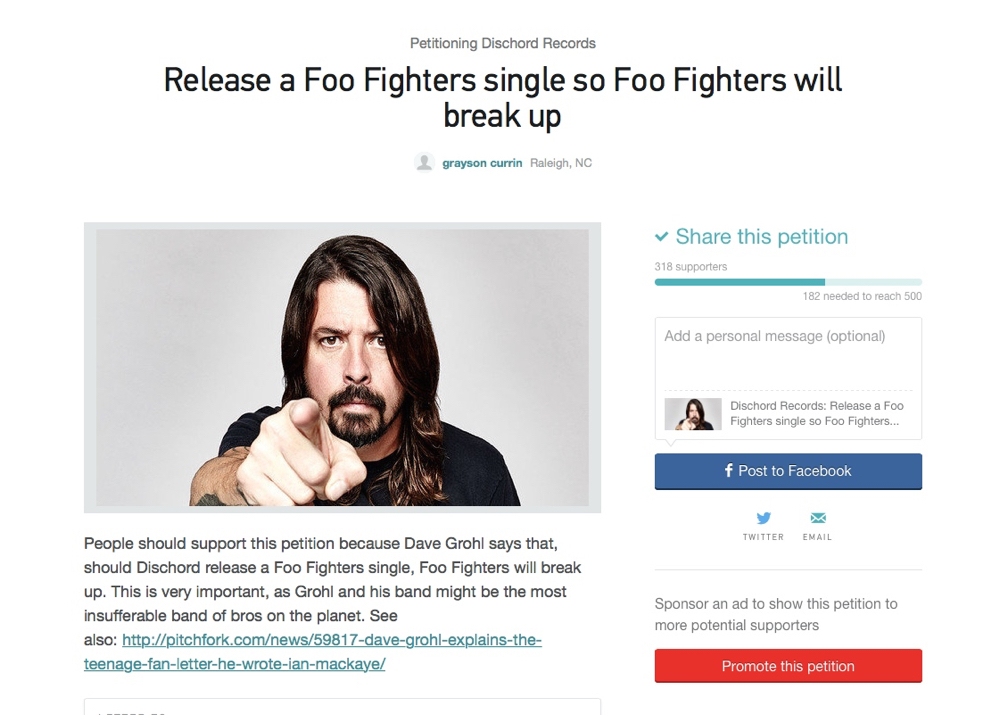 Think of it as a healthy purge of rainbow, but in this instance, the ‘rainbow’ is horrible, horrible music.

5 Responses to “Because sometimes everyone needs to purge.”