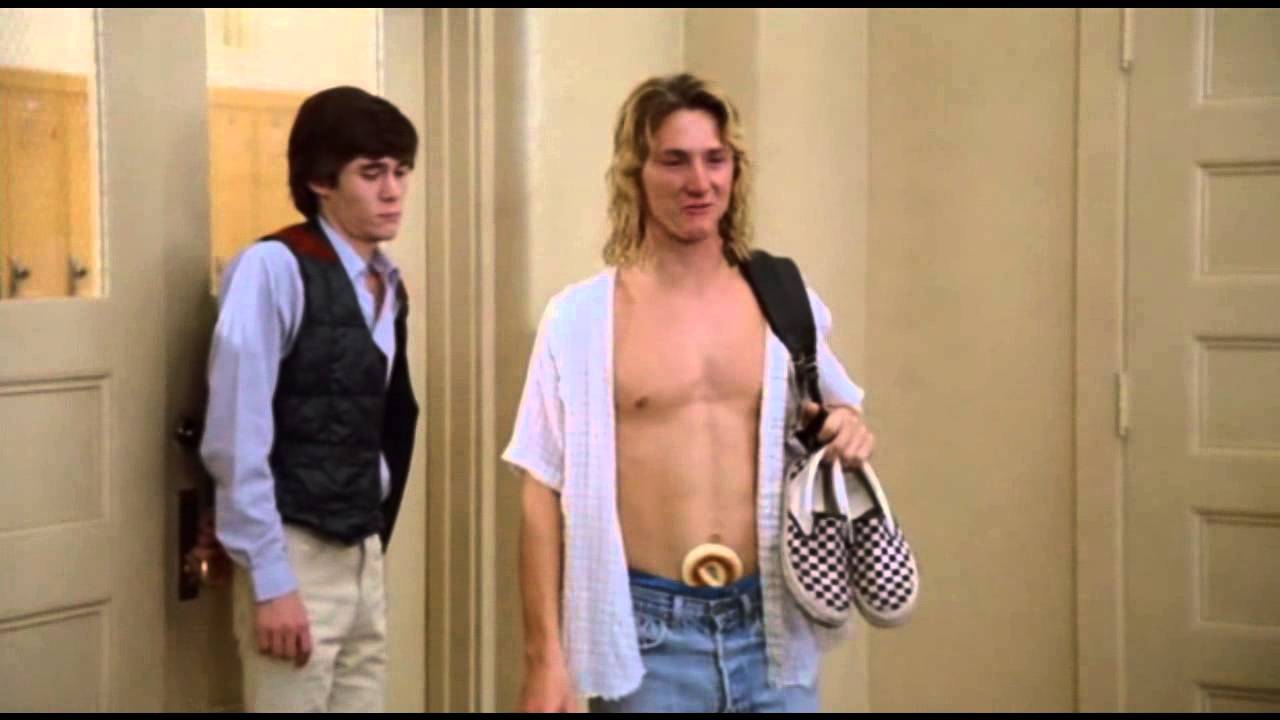 I always come here day after day, week after week, month after month, and year after year with the same hope.

One of these days I’ll wise up.

Hold on to your hats folks, because already today’s post has taken me on an emotional rollercoaster ride.

So hey, did you hear that Chris Akrigg has a new video out?

I mean, seriously, oh my god.

I’m to the point where I believe there’s literally nothing that dick cannot do.

WAIT! WHAT THE HELL, MAN?! IT WAS JUST THERE! 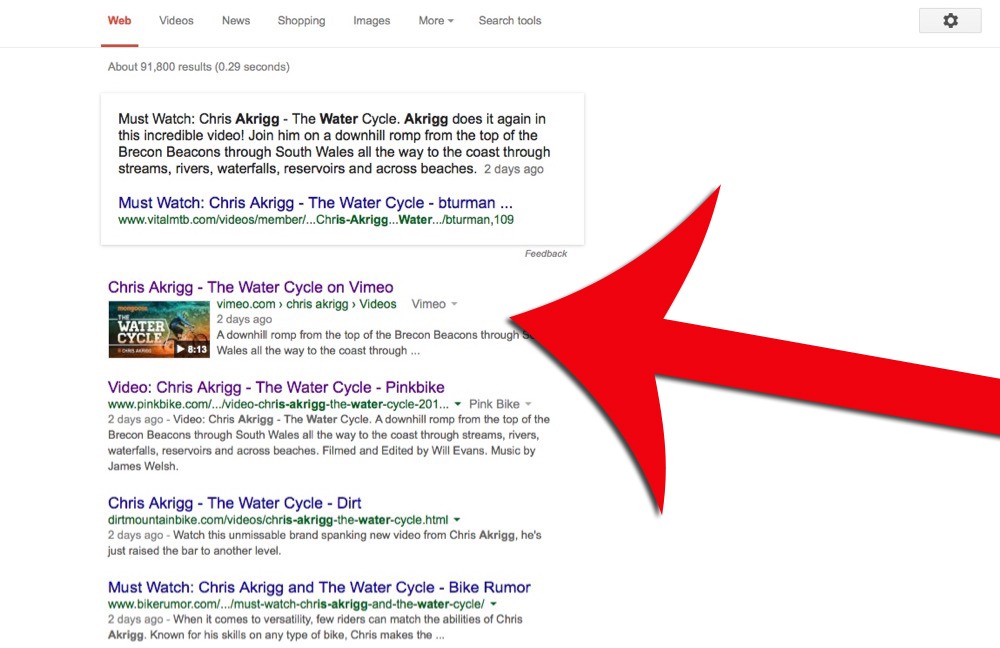 Welp, I guess you gotta wait, and for now, just read about my interpretation of it…

*UPDATE! AN ASTUTE READER NAMED DAVE NOTIFIED ME THAT SOME CLEVER RUSSIANS RIPPED IT AND HAVE IT POSTED HERE;

Like, if talent were a thing that were dolled out in specific portions at birth. Imagine if you will, all the world’s babies on a conveyor belt, and some lunch lady looking individual would spoon a ladle full of talent over each baby that came by. Unfortunately most of us happened to pass by when there was a shift change and we got whatever talent was spilled onto the belt, but Chris got extra portions to maintain the correct inventory in the vat. This is how I imagine things work, and I’m sticking to it.

And thus concludes a tour of the disaster that is my mind.

In other news of the people doing things on the bikes that most normal mortals cannot, like clockwork Cranpa from FBM made with the contact and a couple of links illustrating just such that sort of individual;

We posted a new Kenny Horton Video on FBM- If you wanted to could share it that would be RAD!

Number one, and number two.

Is it weird that I have a bit of a man crush on Kenny? 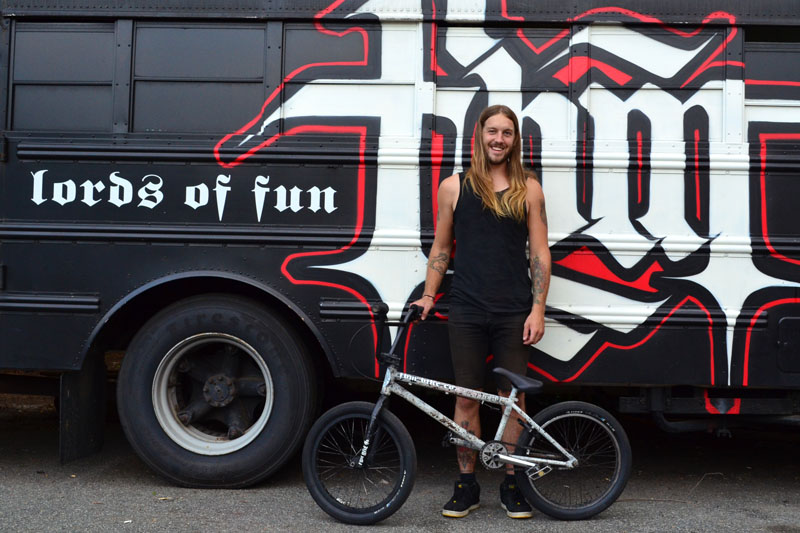 And it’s noteworthy that Cranpa actually uttered the words regarding the possibility of him going to Vegas this year, because besides the Westboro Church, and Ralph Steadman, I don’t think there’s anyone in history who I’ve known to have such a loathing for it.

I’ll do my best to make it worth his while however, and while I’m thinking about it, today marks exactly one week until I spill the beans about who is the featured act at this year’s Underbike Industry Mixer®; At this stage, I can at least give you a hint.

They broke up in 2013, and just a week or so after I sent the singer a message asking him if they would be interested in playing a reunion show. Sure that he’d say they would not, I sat at my desk twiddling my thumbs thinking of another appropriate act.

Well, I’ll be damned if he didn’t get back in touch within a matter of minutes saying that they would in fact, and that I should go ahead and pencil them in.

I guess when you’re a high powered bike blog douchebag (same diff), sometimes the universe just comes together for you.

In news of a far more discouraging sort, Ghostship Matt got in touch regarding a fallen comrade, and his effort to lend some aid;

Last Monday night on our shop ride, one of our friends/customers, Bob Hurd, had a car pull in front of him while he was descending a hill. Several witnesses at the scene said the car pulled in front of him so suddenly, he probably didn’t even have time to hit the brakes. Bad scene is an understatement. Bob is lucky to alive. He was in the ICU in Hartford hospital for the better part of last week, and spent 13 hours on the surgeon’s table getting facial reconstructive surgery this past Saturday.

Bob is a great, upstanding person in our community, a hell of a rider & a friend in need; 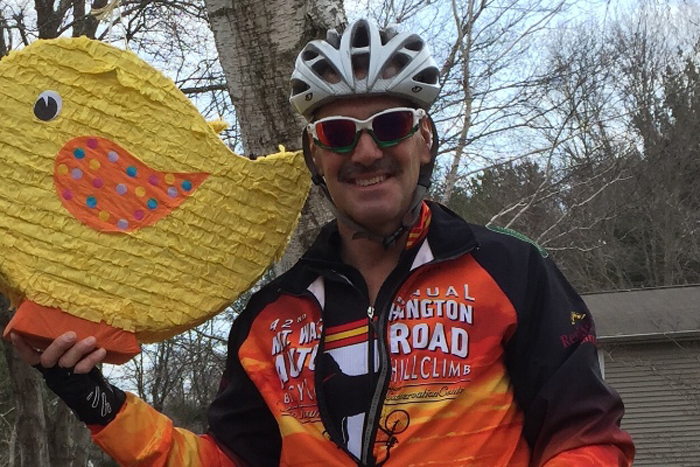 He is sole proprietor of his own business, and being out of work means that no funds are coming in at the moment. His family started a GoFundMe account to help raise some cash to help keep the lights on at home, etc, while he’s recovering.

Any donated amount is appreciated. You can see from the number of folks who’ve donated in such a short time, Bob is well known & liked in our community. Would you mind sharing this with our cycling-community-at-large on AHTBM? Thanks & be safe!

It certainly looks like Bob is getting a huge amount of support from his immediate community, but as anyone who has been, or has known anyone in a situation like this is aware, every little bit helps. If you might have an extra five or ten spot to throw into the cause, I’m sure both Bob, his family, and those rallying around him in his time of need would appreciate the help.

Any of us are just one inattentive driver away from finding ourselves in the same boat.

Finally, I’d like to share a photo that Jennifer of One On One Bicycle Studio recently sent to me which I’ve affectionately titled ‘Turd In The Punch Bowl’; 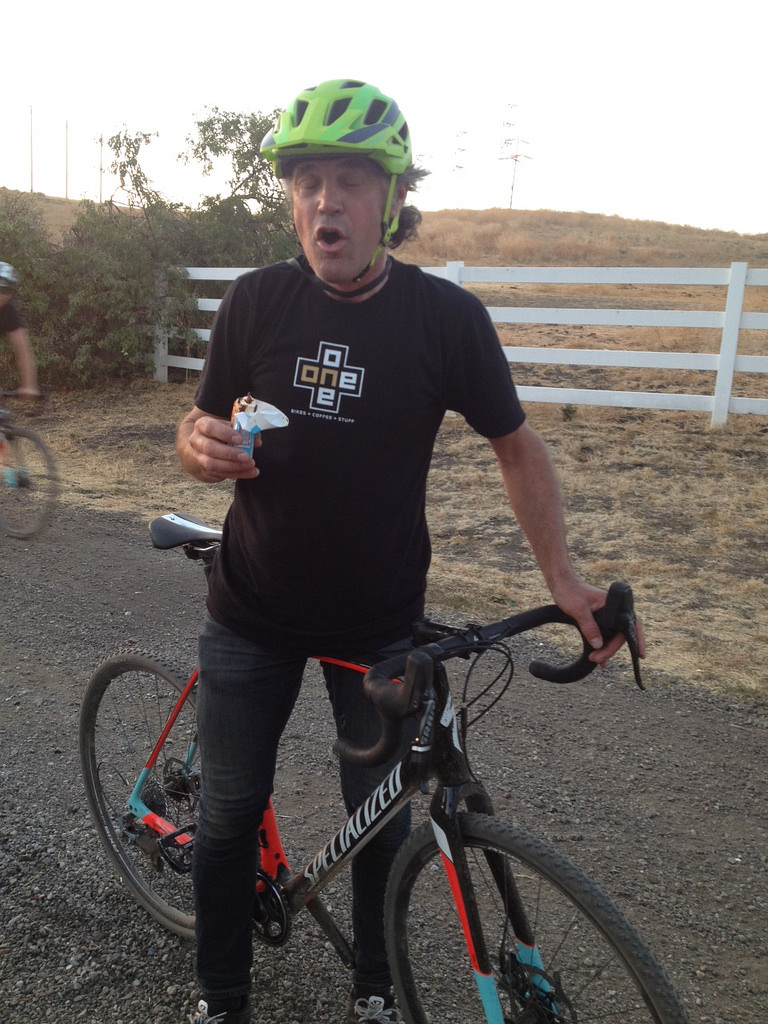 Four and a half years of art school and all I got was an ability to title stuff.

And it is with that, that I adjourn back to other tasks in my life that need to be addressed, my bagel safely tucked into my pant’s waste line.

6 Responses to “Hey- there’s no birthday party for me here.”