Before we get into anything, (besides an ample and luxurious man-pelt), I have something I’d like get off my chest.

All day last Tuesday I was walking on a cloud for no reason other than it felt good to be alive. I smiled, and said hello to people on the street more than usual. I waved to folks working in neighborhood shops, and I felt like I genuinely exuded a brighter disposition than usual.

Then Wednesday came along and the very first thing I saw when engaging in my usual routine was a television reporter and her cameraman get executed on live television, and my heart sank quicker than I could control. The clouds moved in and it was all I could do to go on with my day.

I’ve learned recently that I am what is commonly referred to as an empath. I guess that means that I tend to internalize the world’s ills, and in some bizarre effort to alleviate them, will stew on them until I’m nearly paralyzed with grief. I’ve been this way for as long as I can remember, and have only learned to control it with a thick callous of sarcasm, and denial.

Some days it’s easier to deal with than others, but either way, it remains a constant struggle. Coupled with the fact that I’m unable to escape in any physical capacity, I’ve taken to practicing a bastardized and ham-fisted form of meditation. There is so much sadness and grief in the world, that it becomes nearly habitual to focus on it, and that light, and the celebration of all which is good takes second stage.

The practice to try to do right by people around me- My friends and my family, and almost more importantly, people I don’t know, is ever evolving, and one of increasing value. Focusing on the aforementioned light and goodness isn’t a thing that comes naturally to me, but it’s with all of my might that I try. My mom say there are equal parts of good and bad in the world. It’s just that the bad is so much louder.

I don’t want to talk shit, and to contribute in any way to the negative vibrations that the world seems to be sinking into, but I’m human, which means I stumble with some frequency. I desperately want to be the best person I can be, and I want to contribute even in some small way to making the world a happier place, and every day it’s a challenge.

Just the same, albeit in incremental, and sometimes almost unrecognizable steps, I hope that it’s one I’m up to. With this site as a vehicle, and the perhaps seemingly insignificant exchanges that occur through it, I have to believe we’re making a difference, and I sincerely thank you for both joining and supporting me in taking part in that.

I don’t know about you, but already I feel a little bit better maybe.

Now then- We have other items in which to engage which aren’t nearly as important, but need to be addressed anyway.

The other day I pitched the idea of a contest. The concept is simple. Take this image of a hotdog, (or any others that you prefer), and Photoshop it into an image like so; 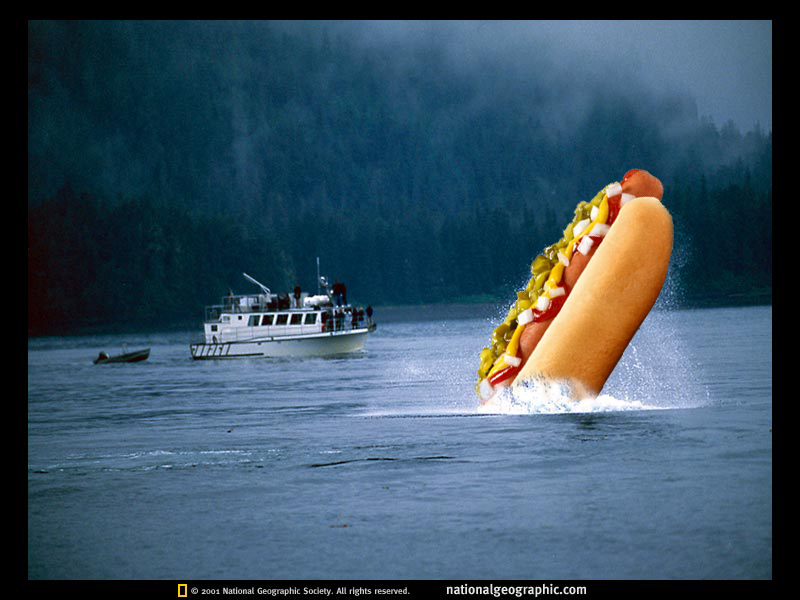 -then email it to me (stevil(at)allhailtheblackmarket(dot)com) by tomorrow (Tuesday the 1st), and get into the running for a wildly exciting AHTBM prize pack of gifts and goods galore.

I was going to announce the winners this past Friday, but I forgot about those ‘End Of The Month Cop-Out’ shenanigans. I have such an amazing array of submissions, that I’ve decided to post all of them on Wednesday, and then let the readership help me decide.

Anyway- Why would we do such a thing you ask?

No reason, and sometimes no reason is a good enough reason for me.

In other news of a feel good sort- I recently came across the following piece that might be of interest to Bay Area residents;

I lived down there on 7th and Peralta in an abandoned bar for a couple years back in the mid-90s, and it was the wild west. I ended up squatting in my space for the final year I occupied it, because apparently the owner didn’t care about the $100 a months I was paying him previously.I shared the space with a gigantic rat who ended up dying in the downstairs bathroom, which wasn’t much of a surprise. It was super gross. My neighbors were a junkie couple I never saw, but heard fighting constantly, and the only time I ever got a visitor was when the Meals On Wheels guy knocked on my door because he couldn’t find his intended address.

I love West Oakland. I love its history, I love the people who really care about it, and I love that there are people like those depicted in the clip who’ve taken on a role of stewardship.

It’s my hope that (like in the Mission), long time residents don’t get kicked out to make room for tech dorks with full bank accounts.

Lastly in closing, I’ve misread a frequently used hashtag. What I thought said ‘#CrossIsChumming’, in fact said #CrossIsComing. I guess based on this Saturday’s event; 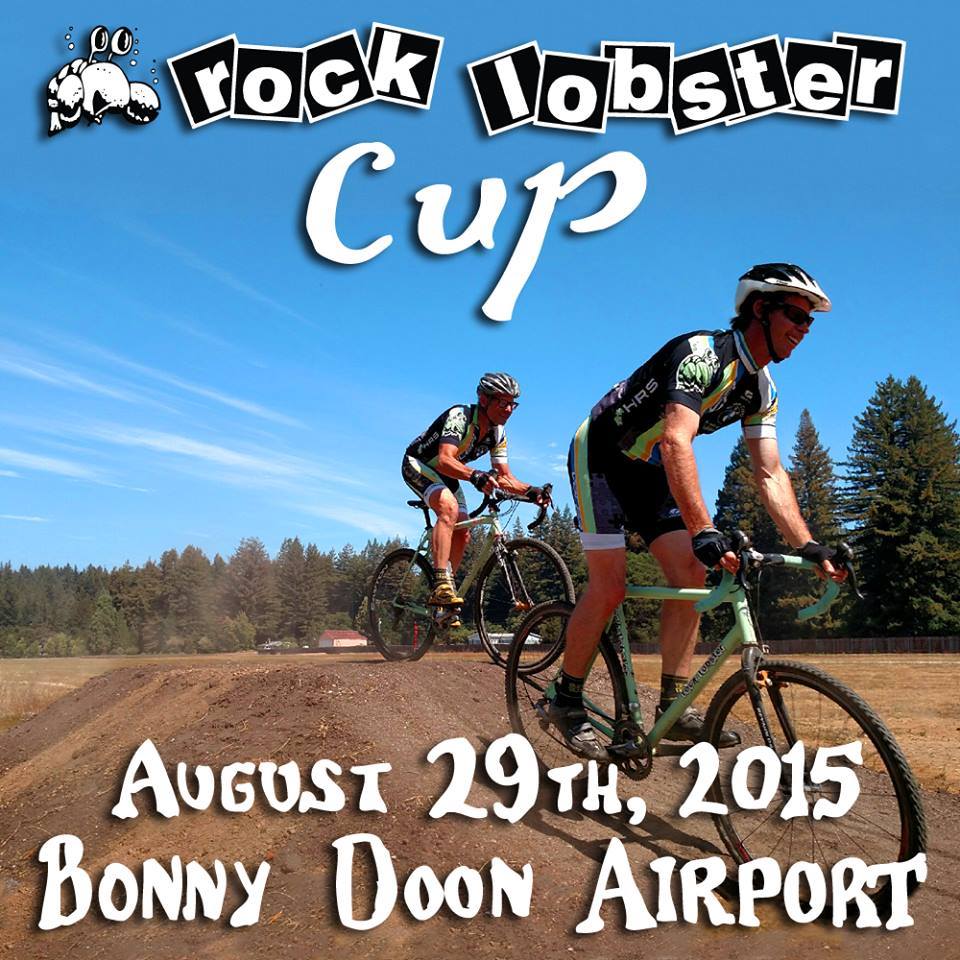 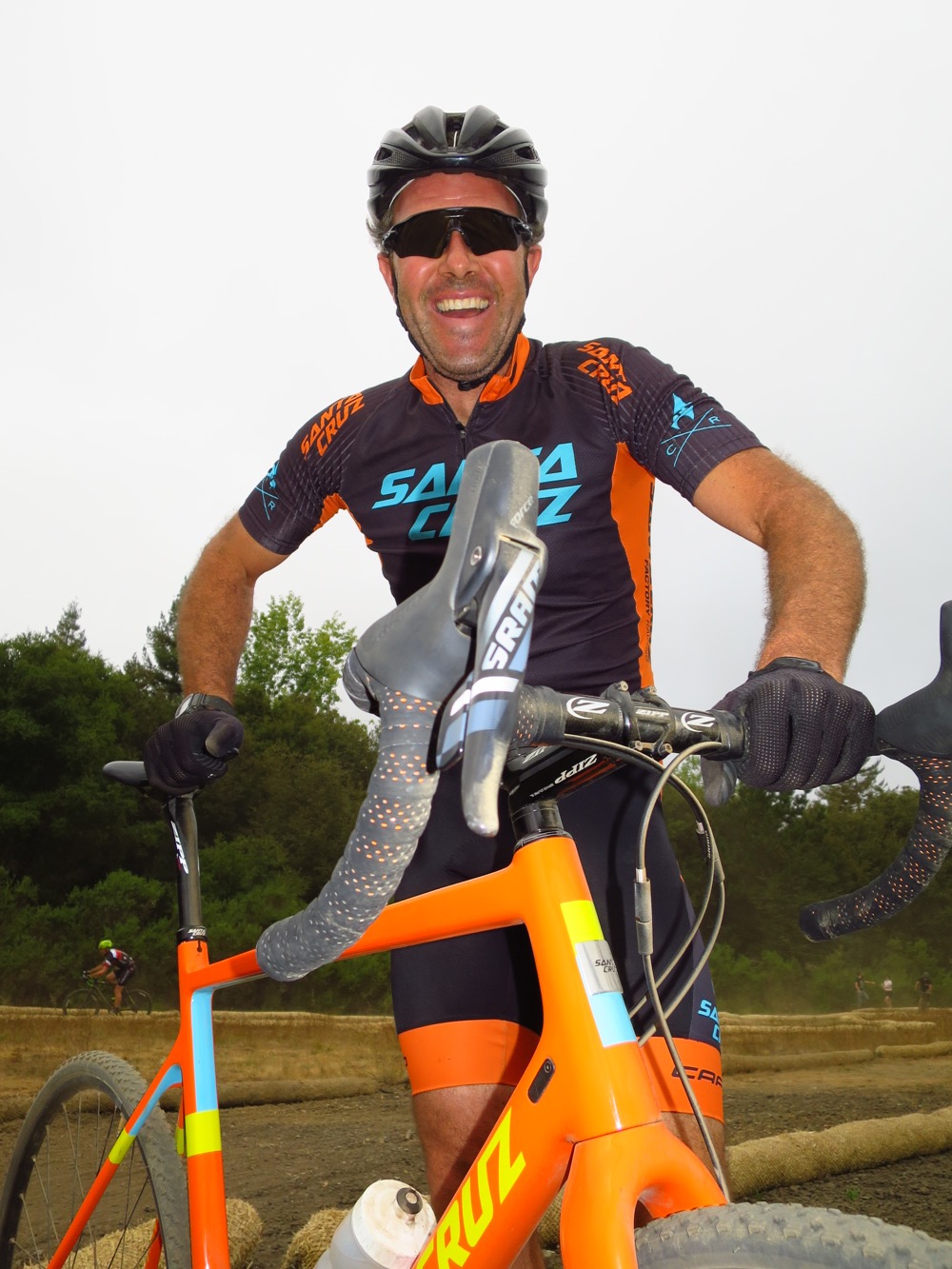 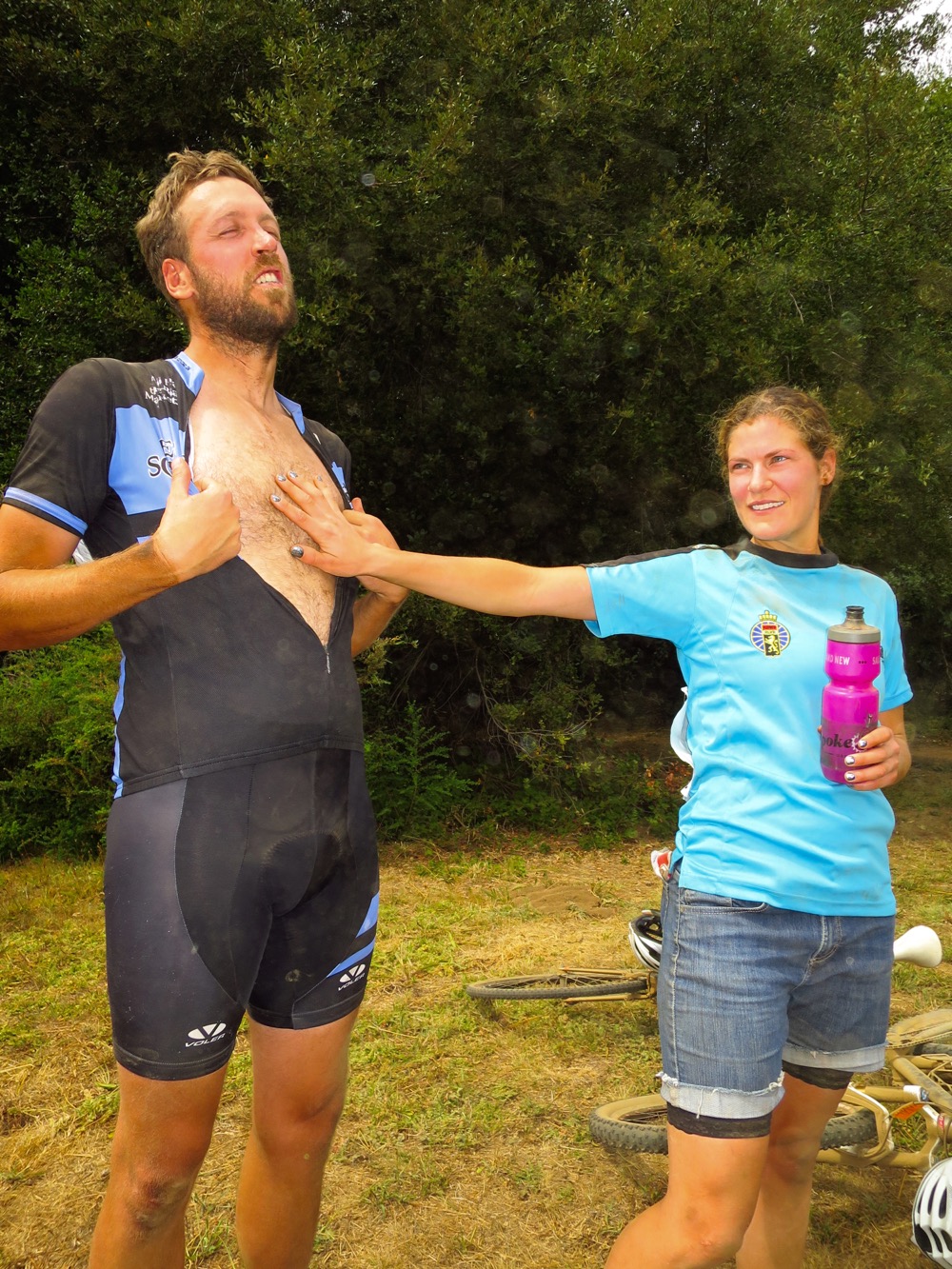 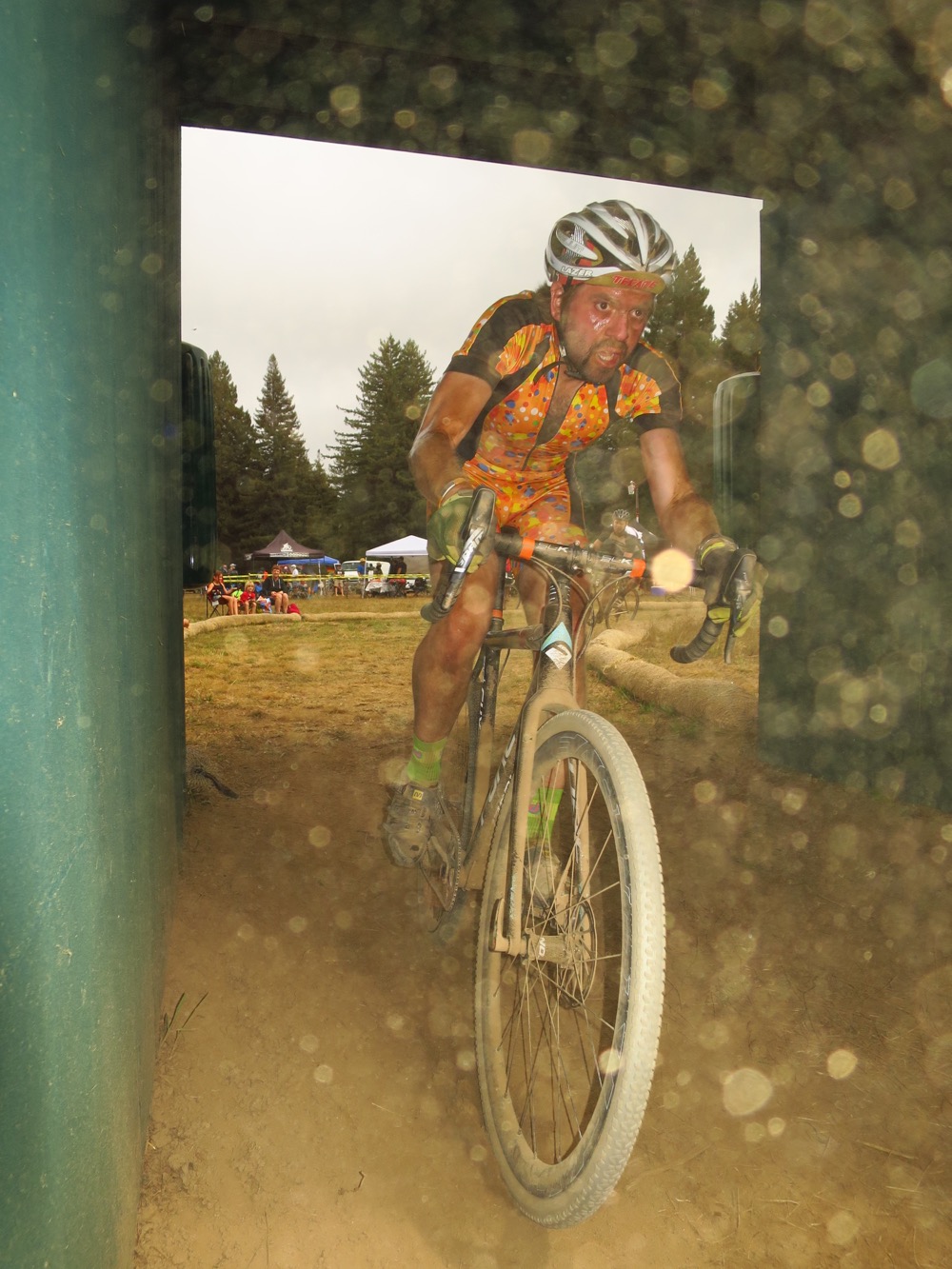 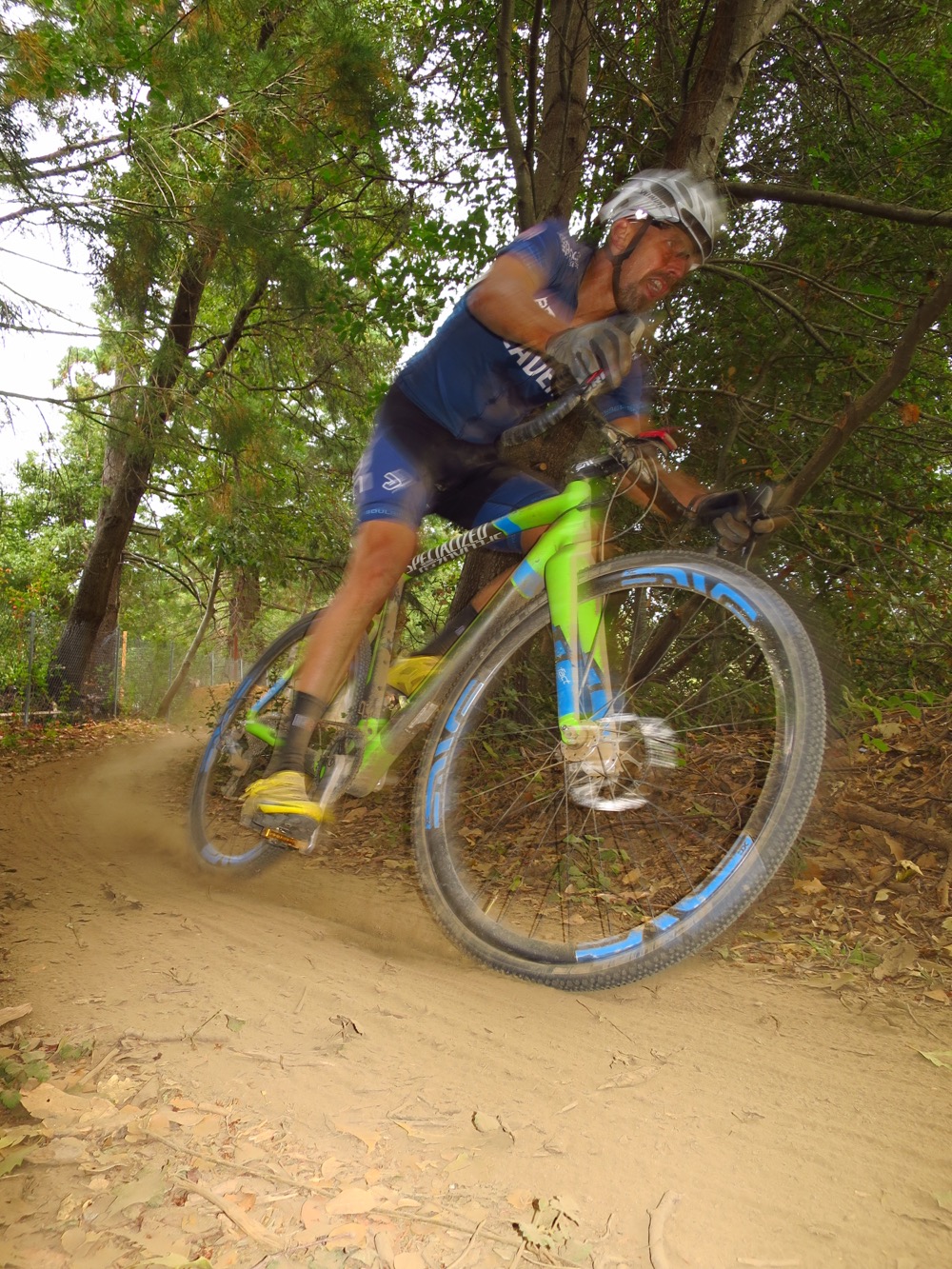 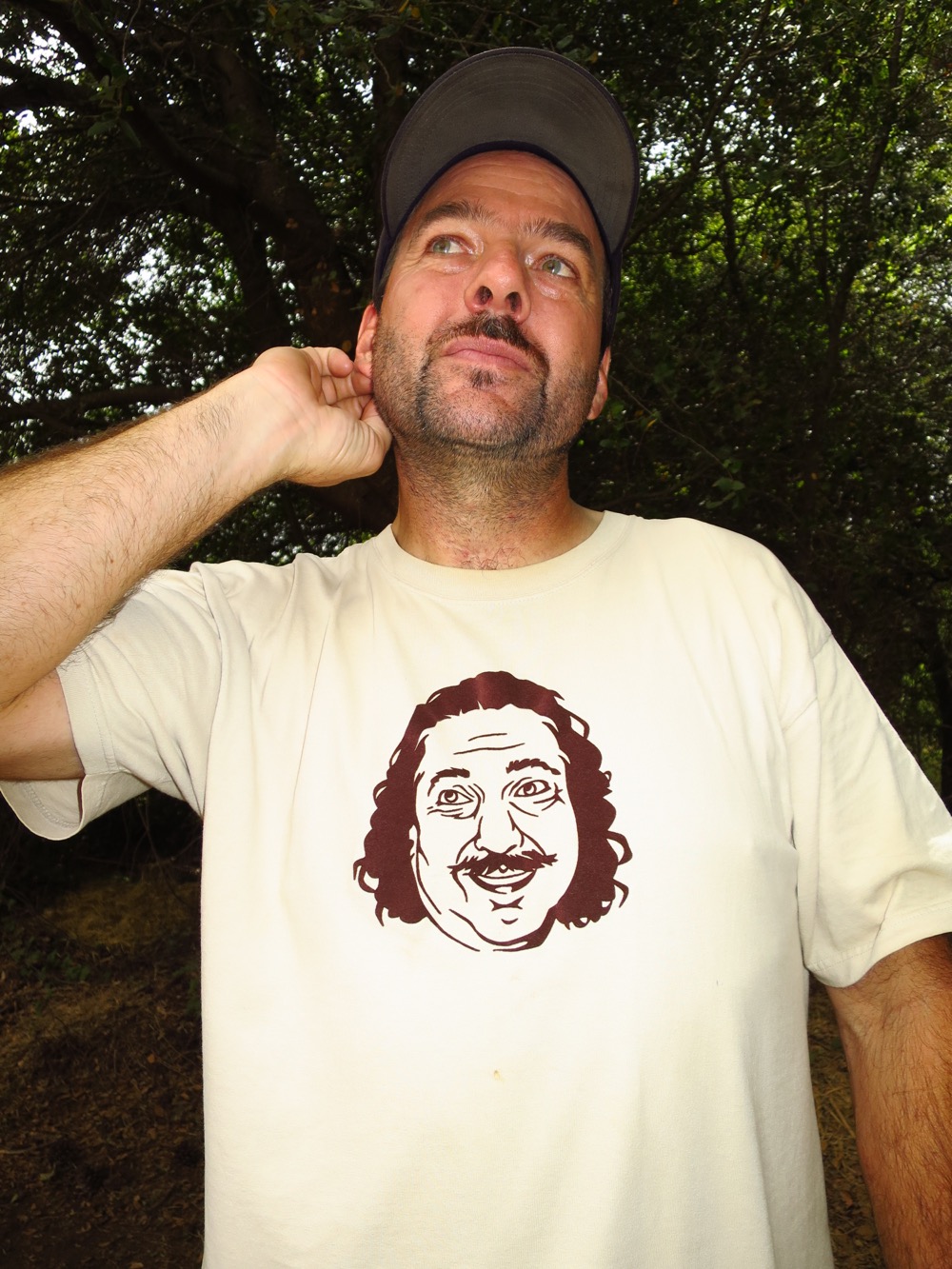 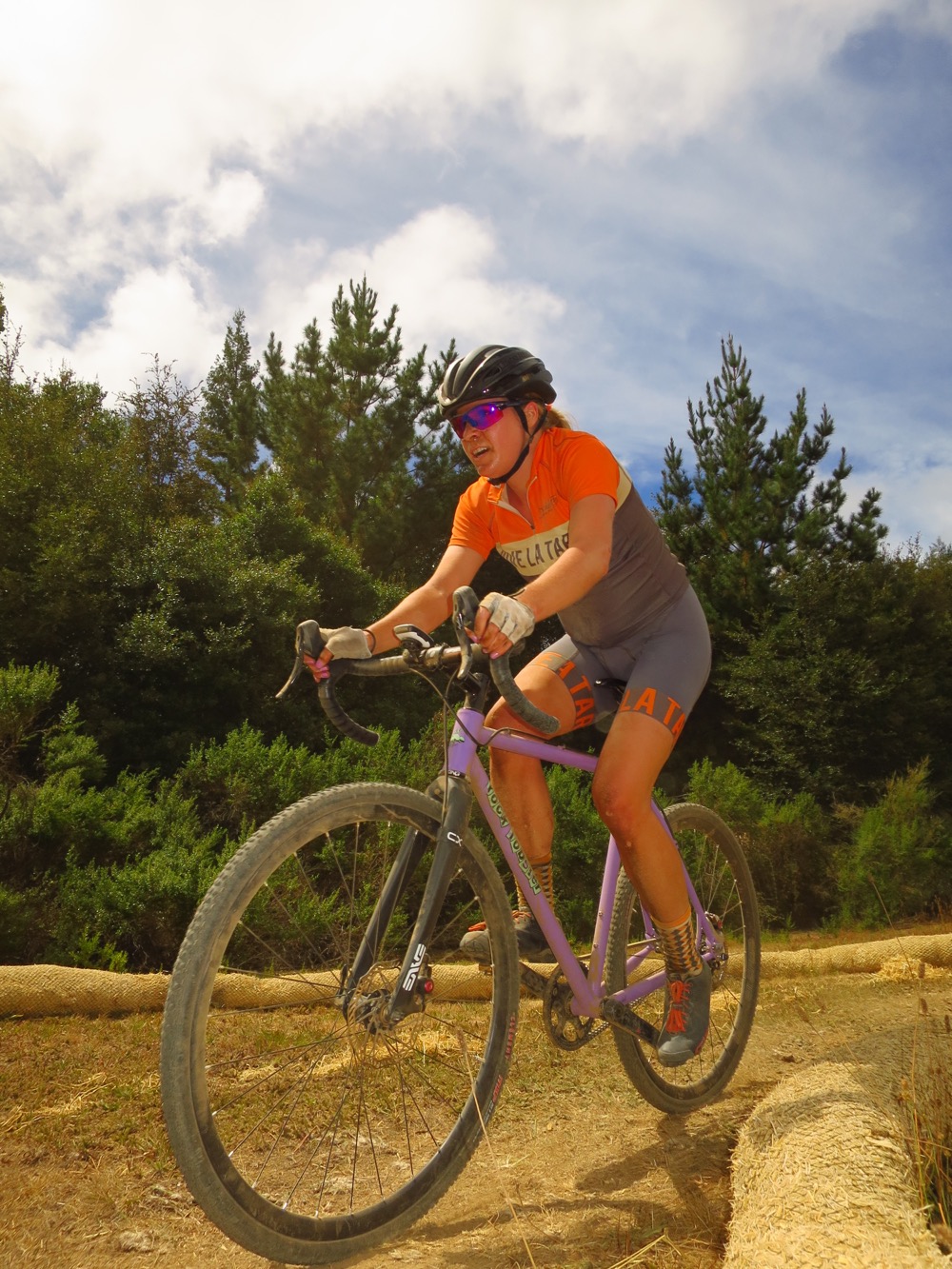 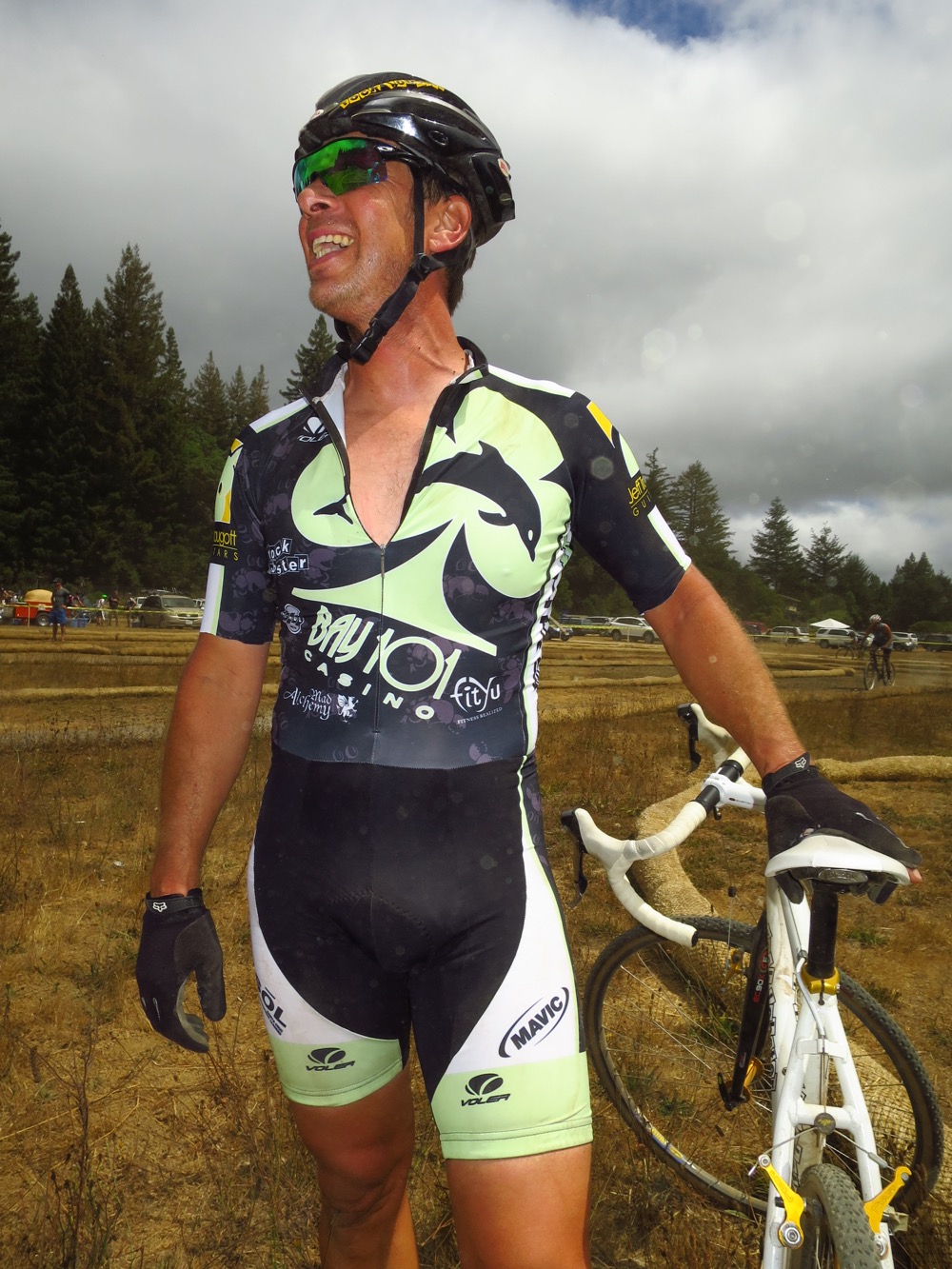 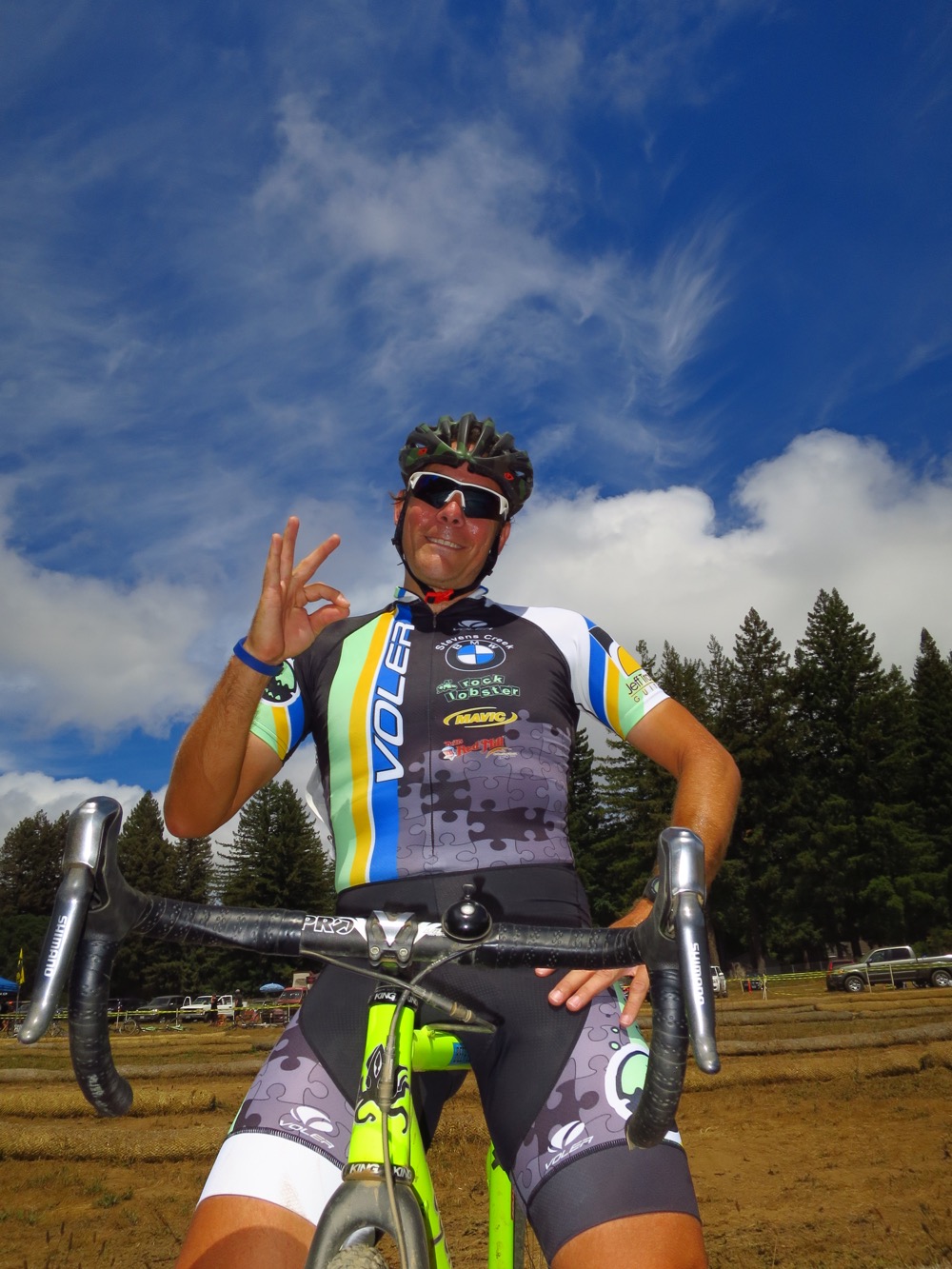 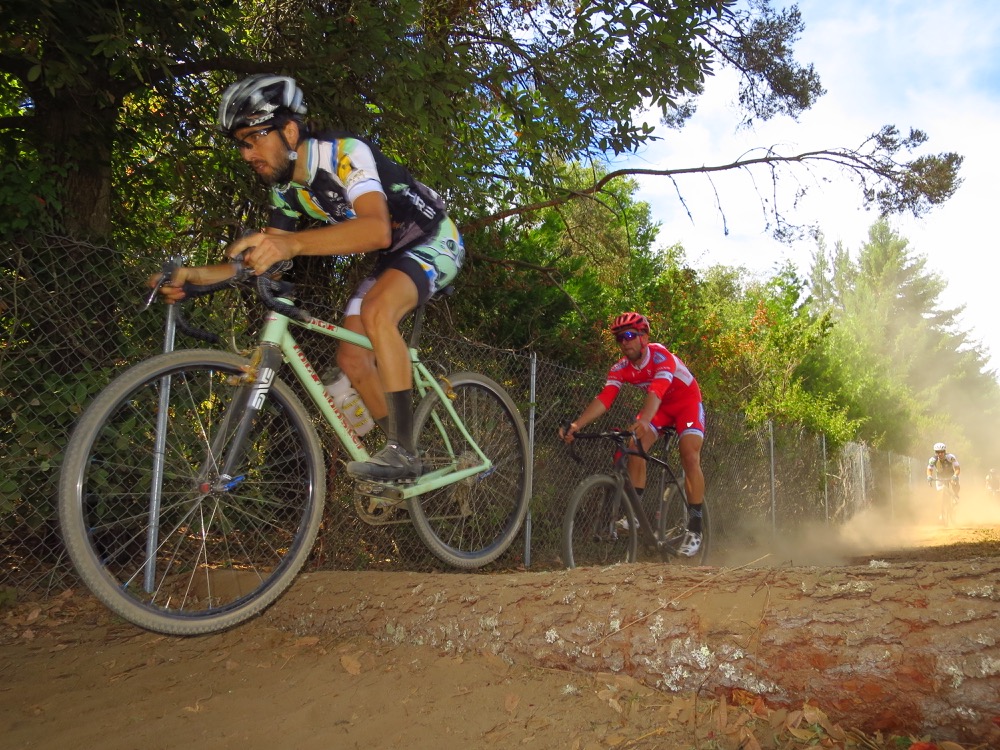 -even though it’s August, it seems #CrossIsAlreadyHere.

Frankly, I’ve been too busy falling down those proverbial stairs to pay attention.

12 Responses to “I know the feeling.”