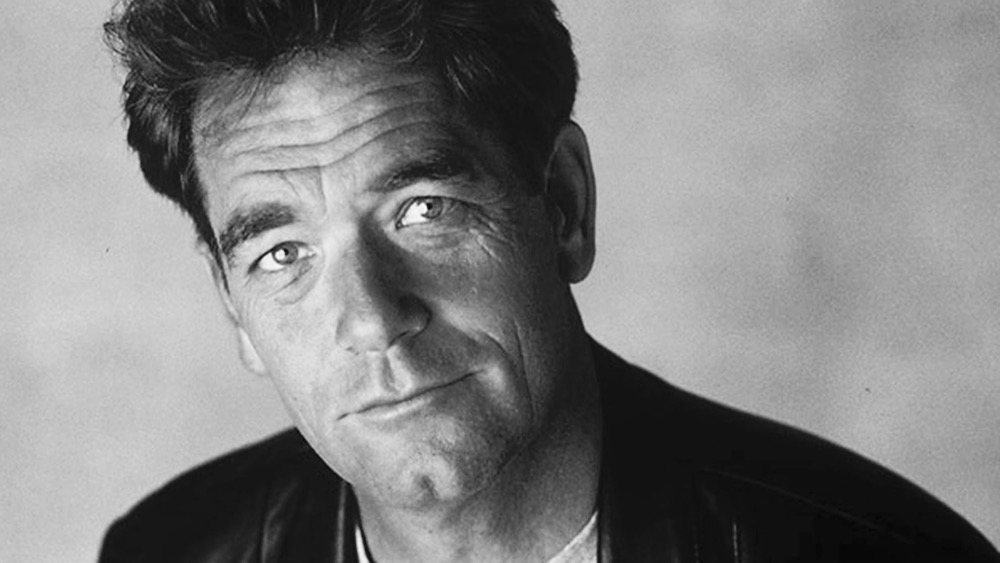 He was a wise sage though, wasn’t he?

Today is Monday and besides quotable quotes, we have a slew of stuff and things to get into.

The first is that this coming weekend, after many, many months of planning, and preparation, the Giro helmets, clothing, shoes, and accessory company is finally ripping the chord on their first big hoedown called The Grinduro;

Besides food, and music, and camping, and highfives galore, there will be also be a humongo Meet Your Maker presence there as well;

Lucky for you, it’s not too late to register, so get cracking.

For my part (since my right leg doesn’t currently have 30, much less 60 miles in it), my plan was to come up and eat food, and snuggle in the back of his truck with with Soulcraft Sean, but about six weeks ago I was informed that a different thing was planned that weekend and to not schedule any other activities.

Since nothing was really etched in stone for the Grinduro and me anyway, I agreed. So while bike dorks a’ plenty frolliking in and around Quincy, I’m gonna be in L.A. with friends, and after many years of fantasizing about it, will be spending a magical day or two at Universal Studios.

Now, I know that must seem horrible to most, if not all, and generally me as well, but hear me out. When I was a very little kid I went there, and it literally blew my mind to and on an indescribable level. Like, it changed me cellularly. I was a ridiculously committed fan of both Batman, and The Six Million Dollar Man, and seeing places where they were filmed floored me. I was seated on the outside of the tram when it fell into the water, and was almost eaten by Jaws; 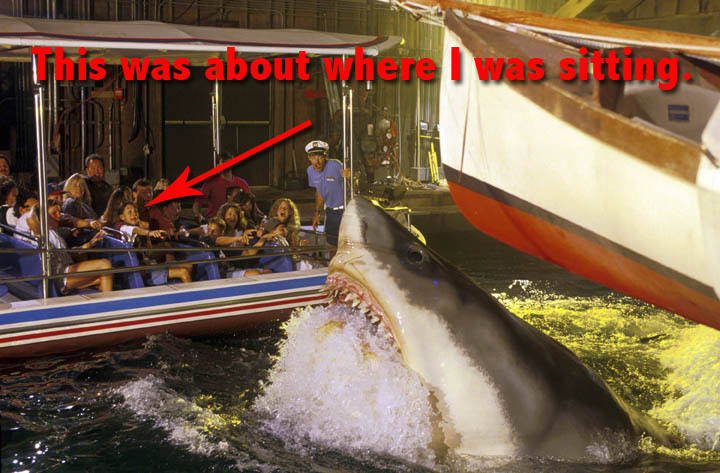 It scared me so badly (and please excuse my french) but I may have actually shit my pants a little bit. How the wild west show’s quicksand feature works still perplexes me to this day. It’s a fact that I’ve never really told anyone, but movie special effects are just about one of my favorite things in the whole world.

Like this sort of thing, back before CGI changed everything; 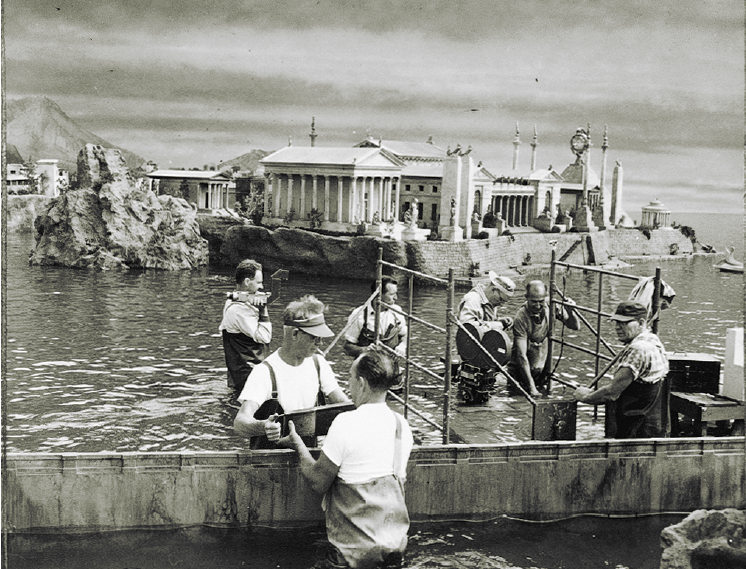 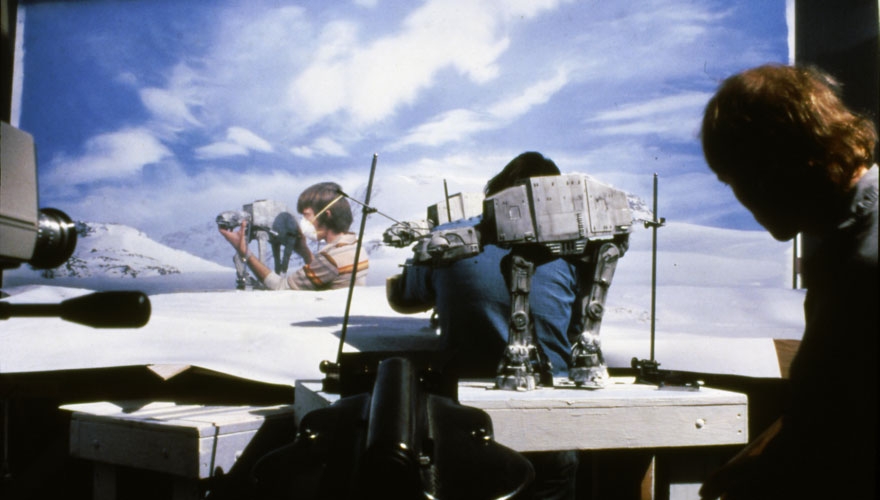 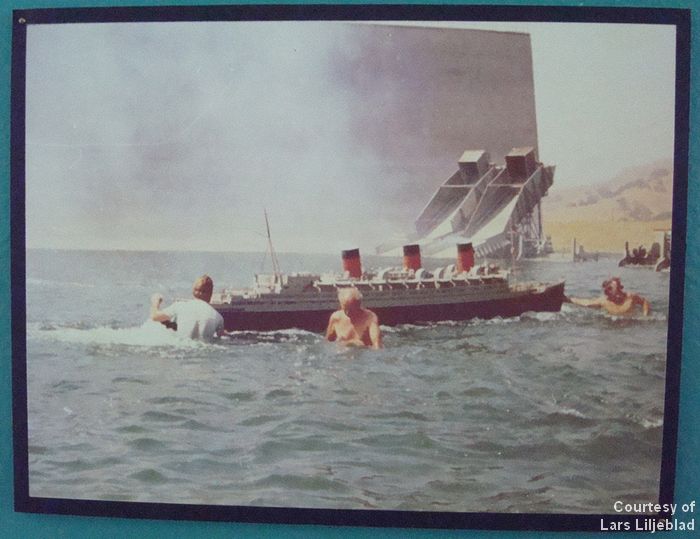 It’s not even that I’m much of a film or television buff, but there’s just something about the illusion that it creates that has always hopelessly captivated me.

So anyway, while folks are Grinduroing, I’m gonna be partying with King Kong, or whatever.

And I’m totally alright with that. I certainly will be missing the bike riding in the mountains, and perhaps can get in on the eventual Grinduro Numero Dos. In my absence, I certainly would appreciate any and all reportage folks would feel compelled to throw my way.

Moving on… It’s a well known component of this site that I utilize email correspondences with some frequency when building content. Sometimes those correspondences will contain flyers, or ride info, or videos. Sometimes they’ll have to do with bikes, and sometimes they won’t. Emails like these have proven especially handy during my recovery these last many months, as I’ve had limited time or ability with which I can go out and have my own adventures.

Well, it was this past Friday when I received the most half-assed correspondence ever, and for it, I have a fellow named Tyler to thank;

Speaking as an un-elected member of CIBA I suggest you advertise the world renowned Hilly Hundred in majestic southern Indiana the weekend of Oct 10.

Google it and put links and shit. Typing this on phone sucks.

I have no idea what any of that means.

I first Googled CIBA, and found a Chinese company, but then narrowed my search to include the word ‘Bicycles’ and found The Central Indiana Bicycle Assoiation.

I then Googled ‘Hilly Hundred’ and found a page for the 48th annual event by that name; 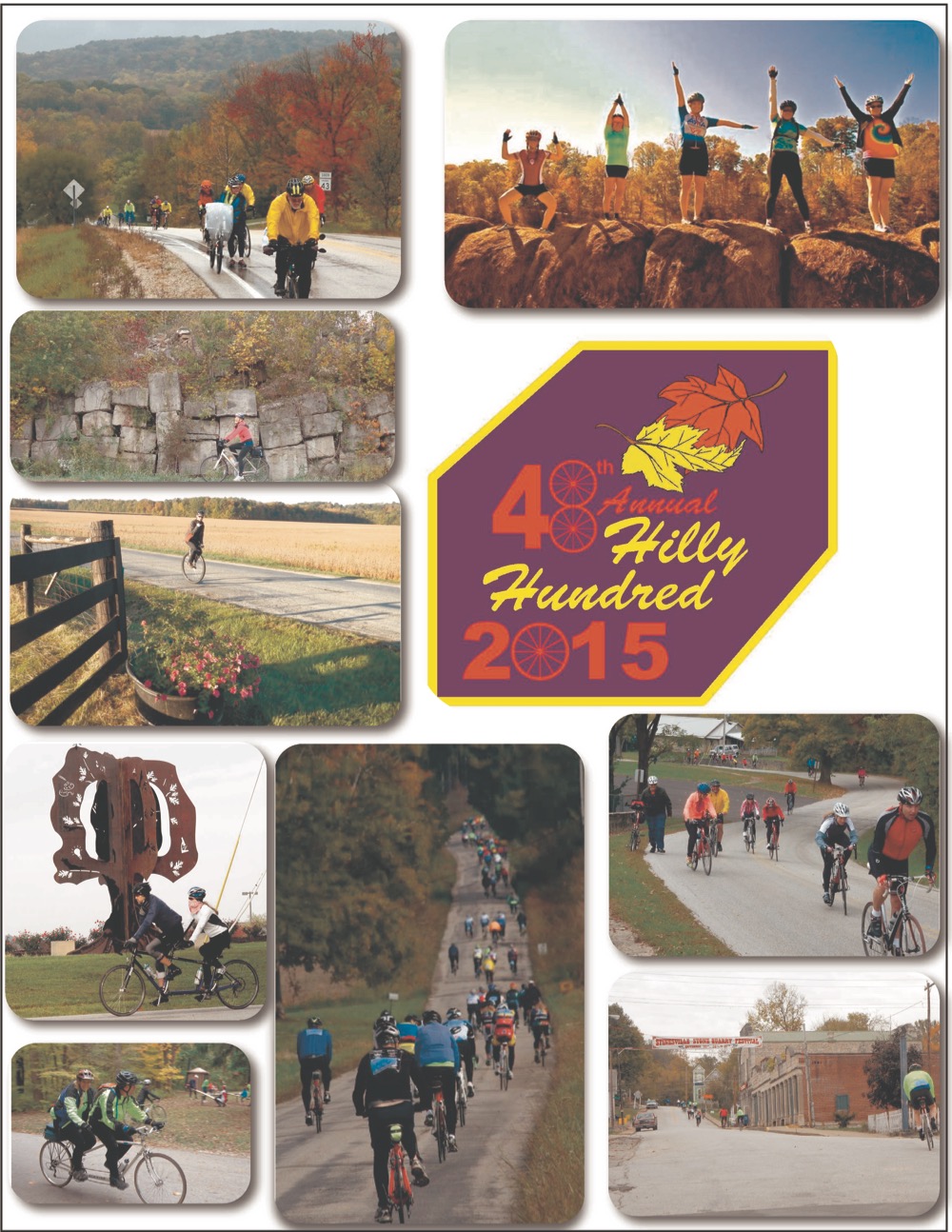 After mustering up all of my investigate powers to figure out what Tyler was talking about, I then uncovered this last little bit about the event;

“After Saturday’s ride, you should then go to the Rest & Recovery Area near the Vendor Tent for free ice cream and entertainment by the world famous Clown Band.”

I Googled ‘World Famous Clown Band’, and there seems to be a few. I then looked at images under the same search, and now I’m probably never gonna sleep again.

So anyway, if you like hills, round numbers, clowns, and/or live in central Indiana, you know what to do this coming weekend.

Finally from a talented fellow named TC Worley, (who should not be confused for this TC); 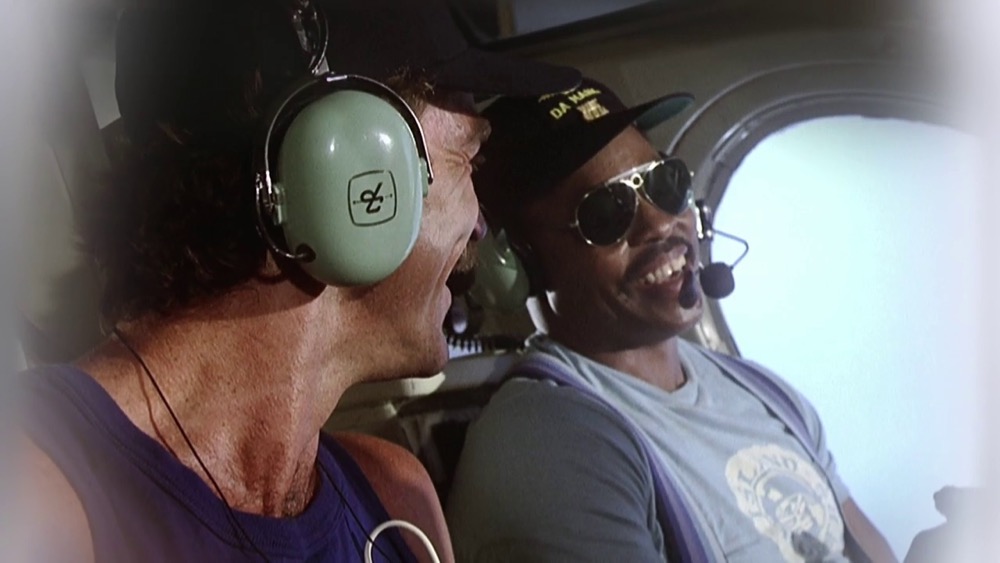 I received the following heads up regarding his most recent project;

New work dropping today for local (made in US) brand Donkey Label. It’s all spandex, but the team is made up of pretty rad people including the guy in this piece;

Damn. Words to live by, if I’d ever heard some.

I even think contemporary philosopher, Hugh A. Lewis would be inclined to agree.