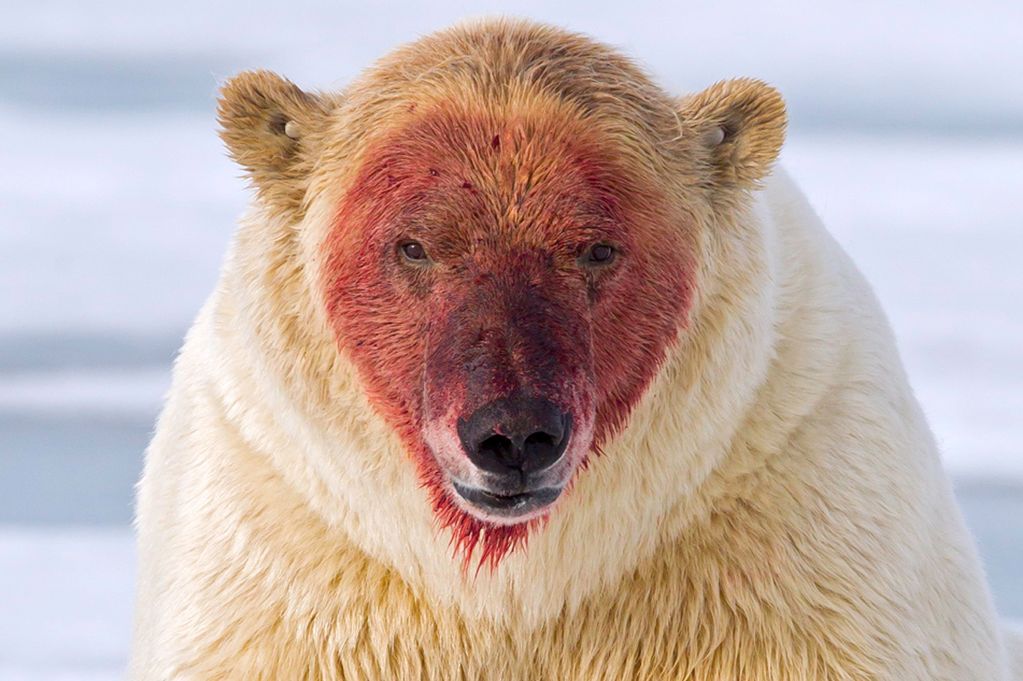 Because what doesn’t absolutely scream content-ness and a general state of satisfaction than a fuzzy face covered in seal blood?

Welcome back, and good Monday to you.

I hope that our time apart was filled with mental well-being, the embrace of loved ones, and filling your bellies with sustenance prepared with soul.

For my part, I buggered off to northern Washington where I had a quick bro-down with my mom and dad, broke some bread with them, goofed around with friends, and even made time to stick my head into the Kona Bicycle Shop to say hello to some folks and to take a gander at that which I so badly desire; 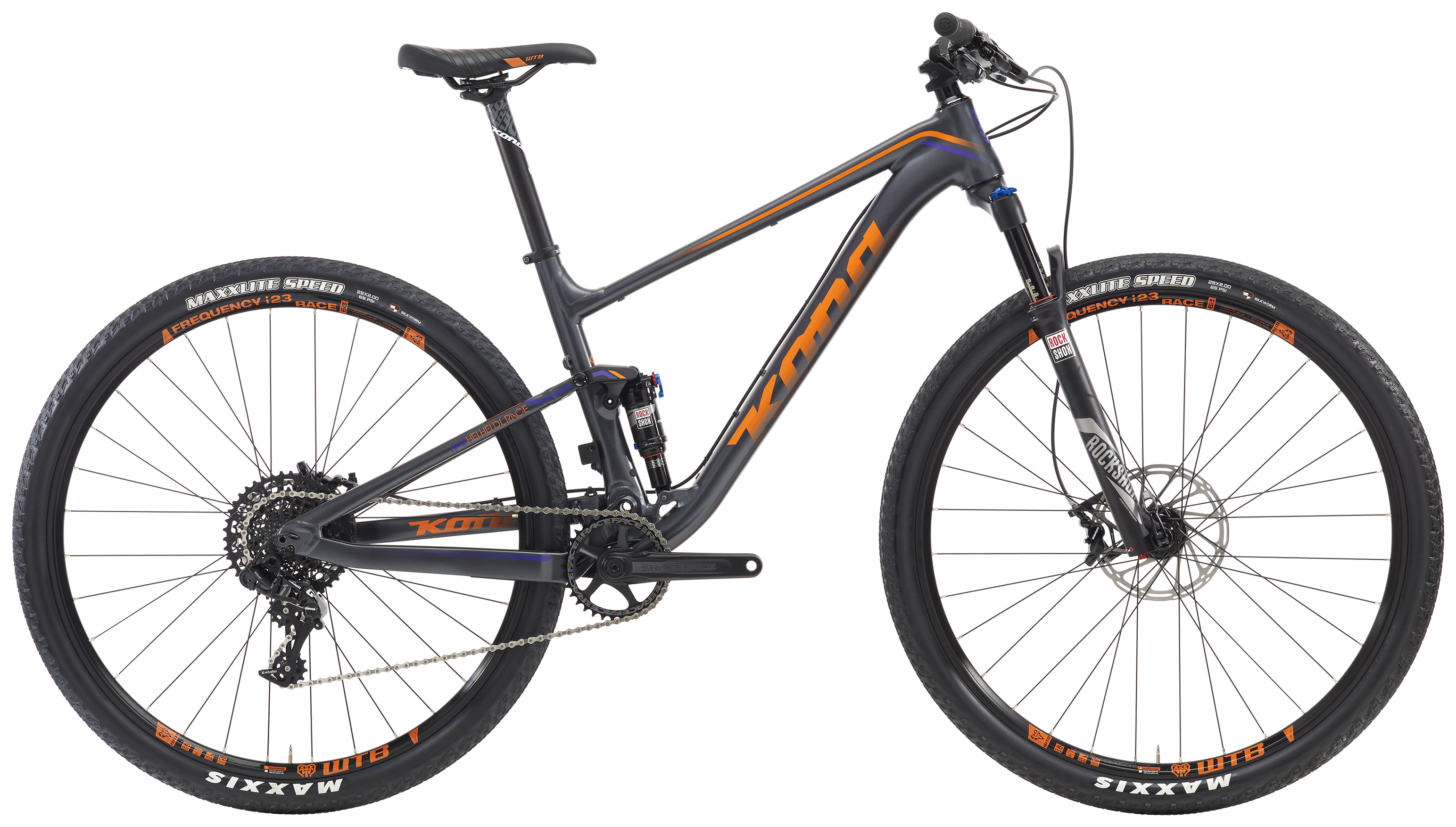 Apparently the DL Race (the one shown) is only available in Canada or some nonsense, but I pled my case, and if my planets all align here in the coming months, might actually be able to procure one of those for myself.

Based on recent events, as well as the news media/public’s response to them, it would appear as though the universe absolutely wants me to be in the woods on a mountain bike, and far be it from me to disregard the Her desires.

If I don’t miss my guess, I will end up looking something like this; 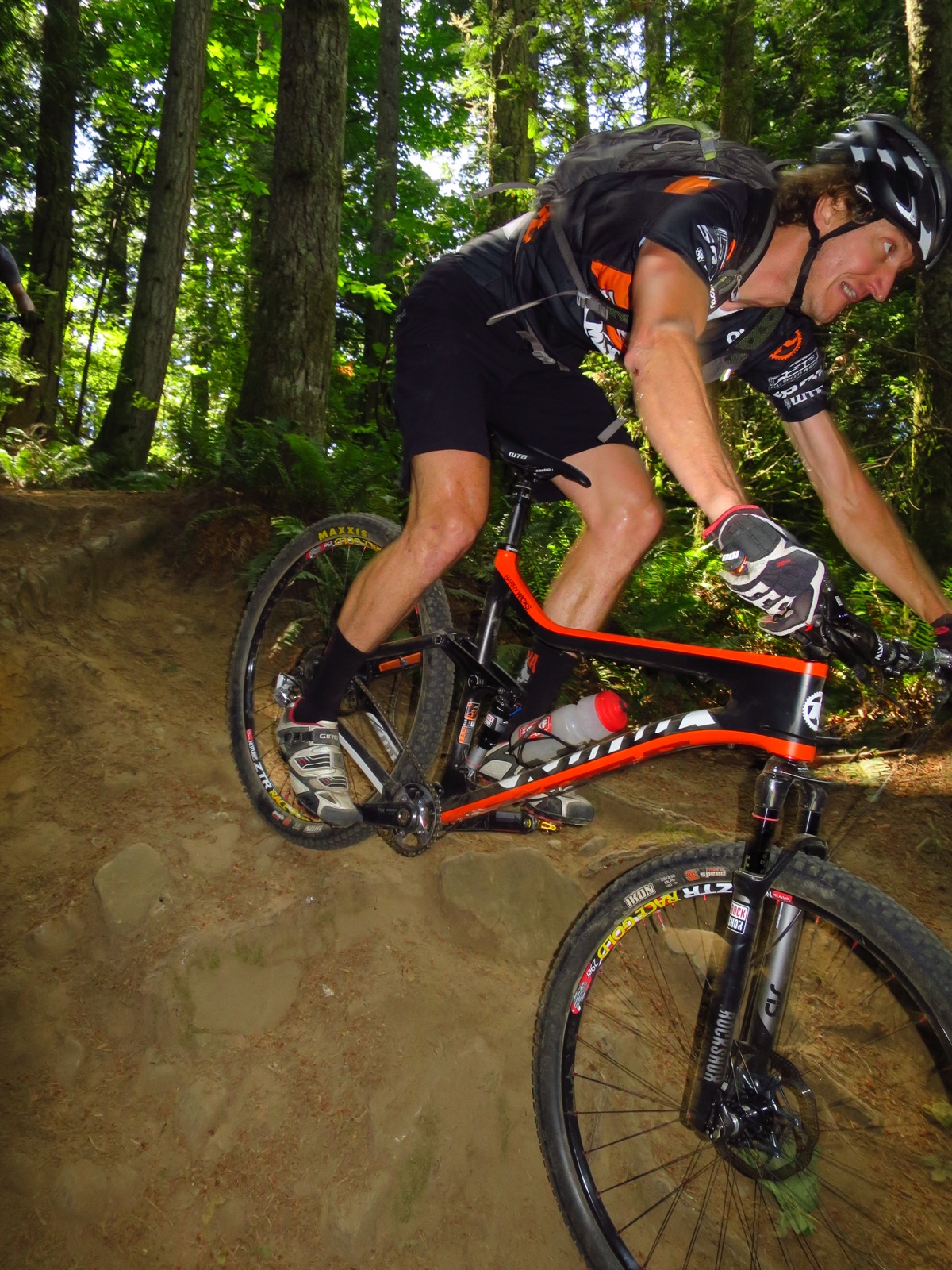 But less tall, and curly, and blond, and with potentially a few more hearts popping in the air just above my head.

In other news relating to bikeness, here’s this.

Mark my words, and with today’s opening image as reference, it’s gonna be an absolute bloodbath.

Now, paying attention to a far more upbeat corner of our little corner of the interwebs, I know a doll of a human named Zo who is currently living in Paris. What she’s doing there I don’t know. Whatever it is it most assuredly involves rolling her own cigarettes, drinking wine, little cups of coffee, and having a torrid romance, because that’s what you do there. She is also spending time with another woman named Katie who she told me about an email;

My mate Katie is making shit in Paris for bikecycling and stuff. If you could give her a shoutout that would be ace. If not. That’s ok too. She is rad. So is her shit.

So it was with that endorsement that I looked up Katie on the internet, and there I found that Ms. Zo was quite correct;

The company is called New Pharaoh, and I’m enamored.

The short version is it’s a round of goods made by a messenger who simply saw a better way of doing things, and bless her for that. If you’re interested in following the New Pharaoh goings on, or of course ordering something from her, hit her Instagram, Tumblr, and as I said, the home page; 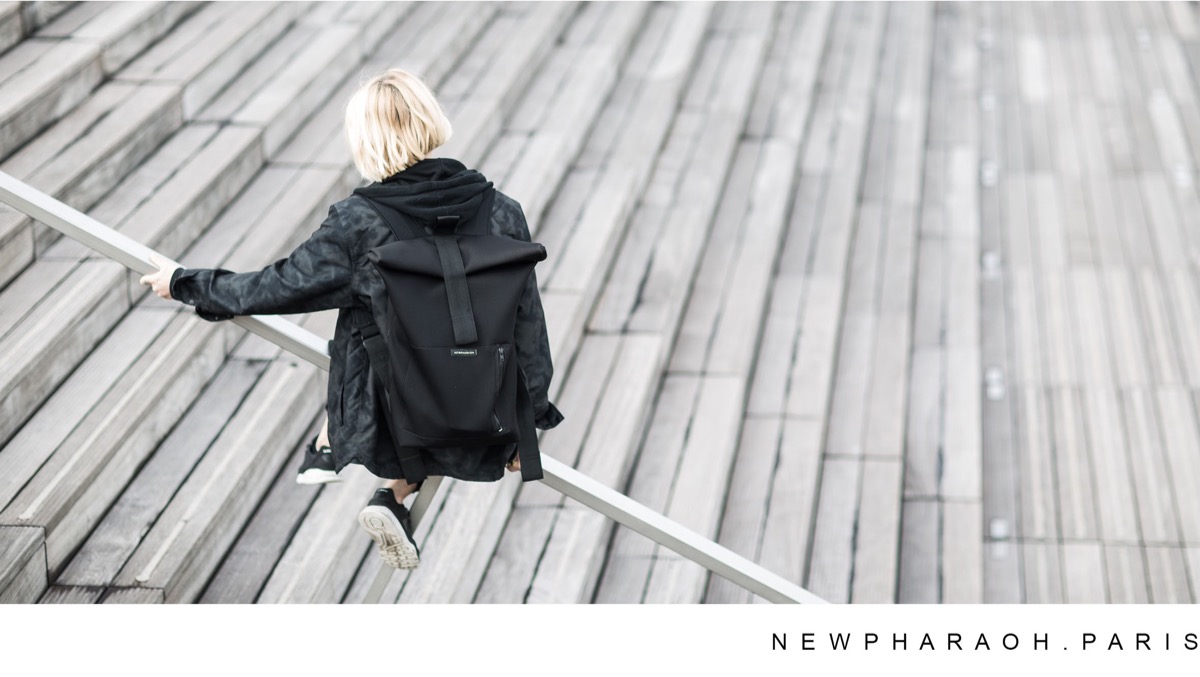 I appreciate Zo’s contact, Katie’s efforts, and the hospitality I will force from them should I ever be so fortunate to end up in Paris.

Moving from people who make things with their hands, to people who break things with their hands- As I was puttering in my shop a couple of days ago it occured to me that one of my most often utilized tools was a piece that was graciously comped by its manufacturer some time ago, and though I’ve done brief reviews (here, and here if you care for a refresher), was never focused on for a full, post-use breakdown.

Maybe you come here for the hardware reviews. I mean, at least one person has to anyway. Or maybe you don’t care. If you happen to fall into the latter camp, we’ll always have Wednesday to look forward to.

For the rest of yinz, the aforementioned highly utilized part of which I speak of course is the Feedback Pro-Elite work stand; 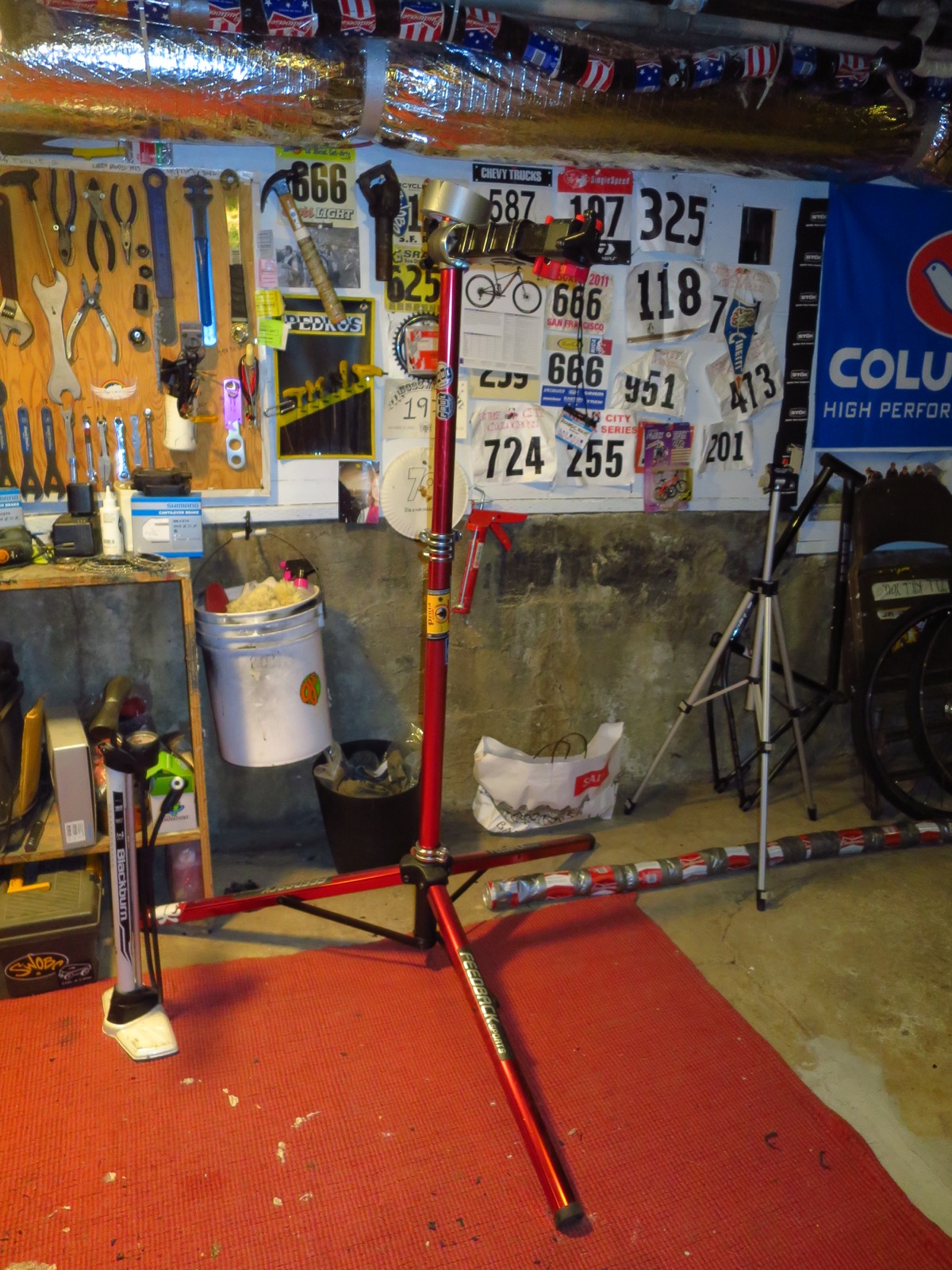 Look at it sitting there all pretty and red, waiting for me to either hoist a bike, or maybe possibly hang a soggy pair of bib shorts onto it.

As I said, I’ve had this in my shop for at least a couple of years if not more. I’ve built and disassembled bikes with it, washed bikes with it, occasionally traveled with it, and not once has it given me a single issue.

My first work stand was given to me many many years ago for my birthday by an ex-girlfriend. After having worked in a shop, I vowed never to work on an upside down bike, or one that was leaning against a wall or sofa again. It turns out my relationship with that stand lasted far longer than the relationship with the person who gave it to me, and we were quite happy together.

That was until Feedback sports tempted me with one of their beauties, and because my mama didn’t raise no dummies (mostly), I enthusiastically accepted the offer. Weighing in at just over 12.5 pounds, it’s not exactly made for on the fly jobs as I used to have when wrenching for the high school league development camps. Then again, when chasing a bunch of fast seventeen years olds through the woods with a full set of tools, a floor pump, and a stand on your back, no mater what, it’s gonna be a pain in the ass. As far as say, a road trip, or weekend mountain bike adventure goes however, it’s perfectly perfect.

When it’s all tucked in, folded up, and put away, it’s a small little parcel that is but a mere 45 inches long; 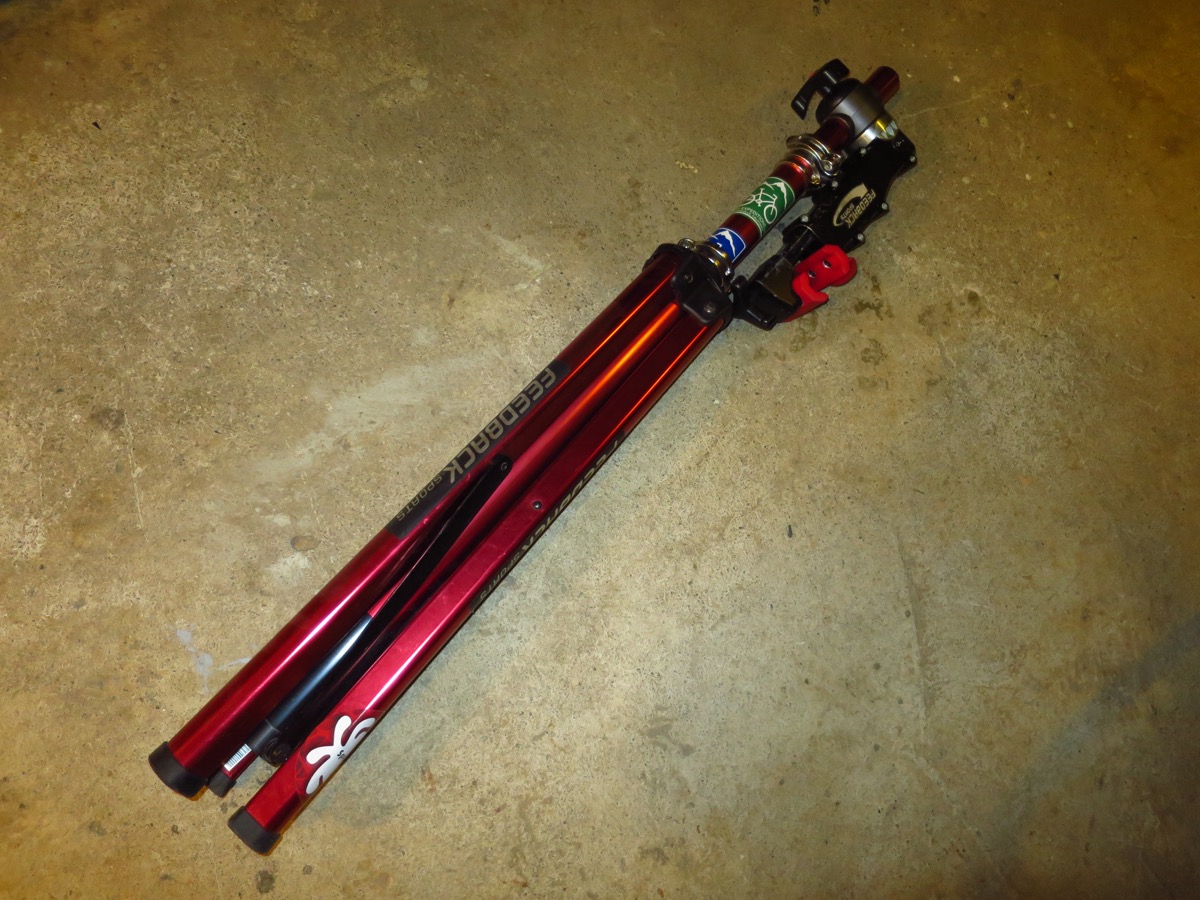 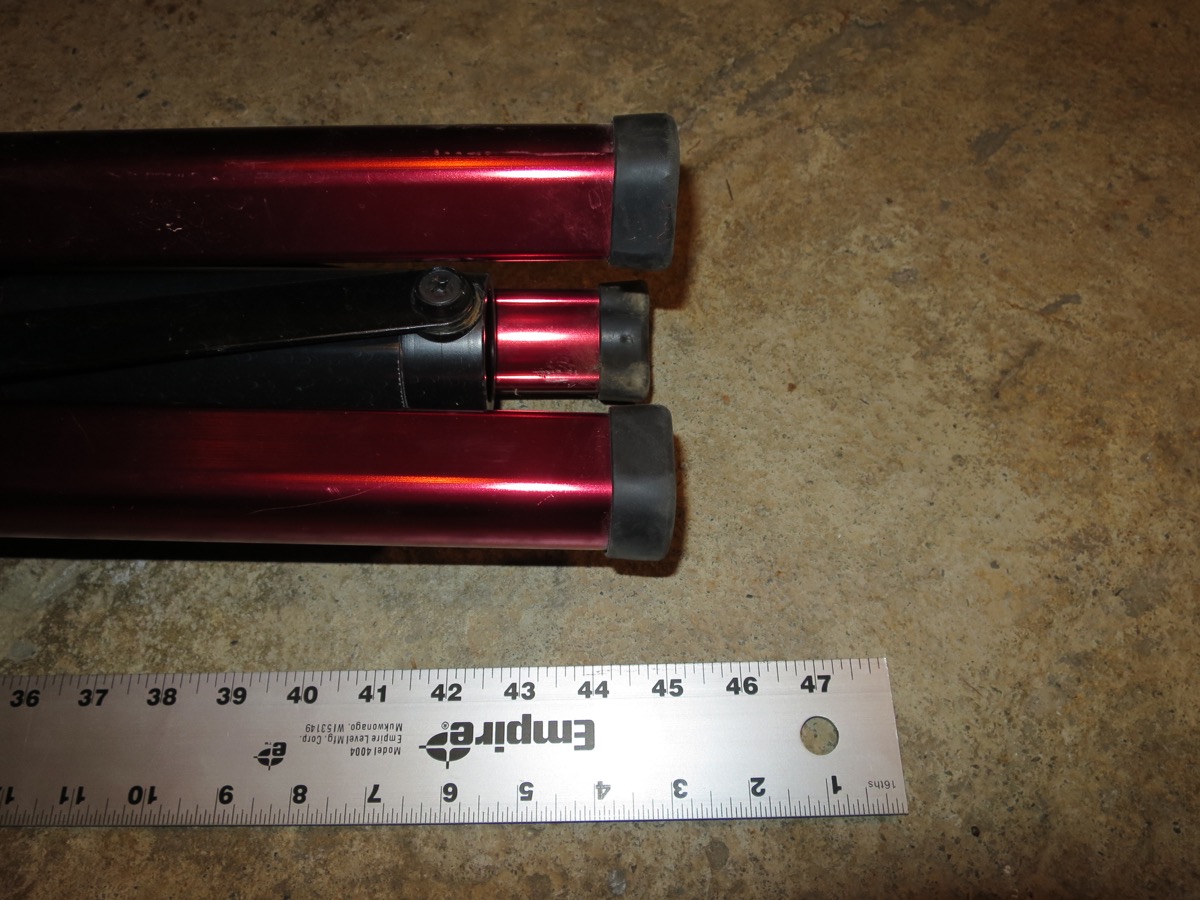 In the hundreds of hours of using, abusing, neglecting, and appreciating my stand thus far, I’ve not encountered any issues, and will happily say that if you’re in the market for a work stand, I couldn’t in good conscious recommend any other company; 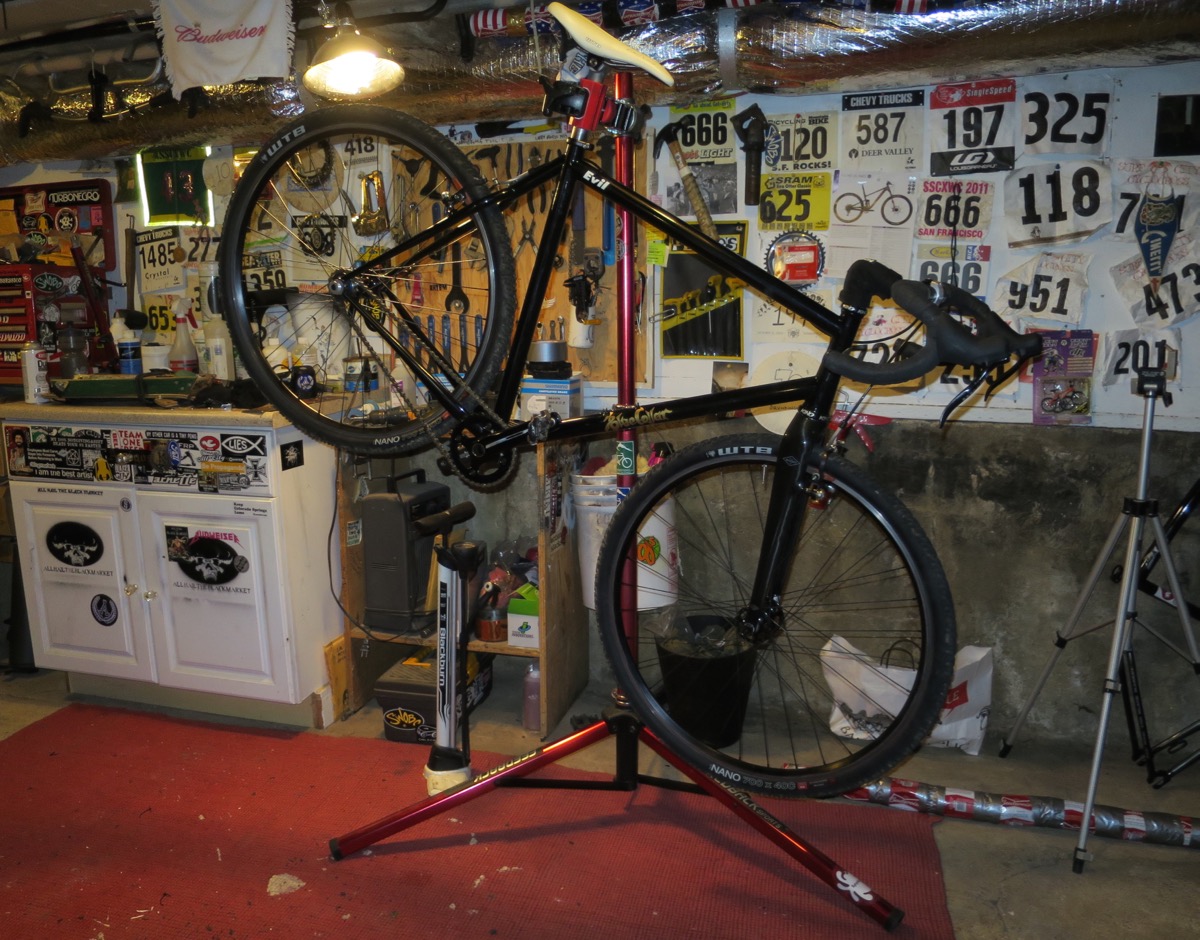 So officially, in my rarely used official AHTBM Bloody Pentagram Rating System™, the Feedback Sports Pro-Elite work stand gets a five out of five;

A thing I’m sure the people at Feedback Sports will include in future press releases.

Bloody pentagrams, bloody hoverboarders, and of course being a plus (in my book), the blood red anodized aluminum…

Along with a bloody fuzzy face, these are four of today’s post’s components that I hope will assist in a happy, (and fat) Monday.

4 Responses to “Feeling fat and happy.”