Here we are at yet another week’s end, and my basket of goods is once again topped off, and completely unorganized.

Firstly, for friends in or around the town of Bournemouth, UK, it seems as though there is a new venue open there called The Anvil.

I don’t know where Bournesmouth is specifically, but I suspect it’s sandwiched nowhere between Lincolnshire, and Itchhamingburgh. Anyway, I recently came across a flyer for a show featuring your new favorite band; Mark your calendars for next April. There are sure to be many balloon animals sacrificed.

Speaking of which (sorta, but not really), as I noted on Wednesday on the Instagrams, the hugely talented Jason Jagel is having a reception this very evening in San Francisco for a body of both brand new, and not so brand new paintings; In a text exchange he gave me a brief low down, for anyone who might be interested;

The details are 6-9, come early and/or stay late. Over 100 pieces there. Hand-painted prints for $200.00 available on the night of the opening only.. Other small works priced and 1,2, and 3 undo. Spread the world.

Luckily I got in on the ground floor, given the fact that we’ve spent a number of years circling one another’s orbit, and I have amassed a fine collection of his work over the years.

Most recently, my life partner and I took a trip to his studio where we picked up this selection of badness; 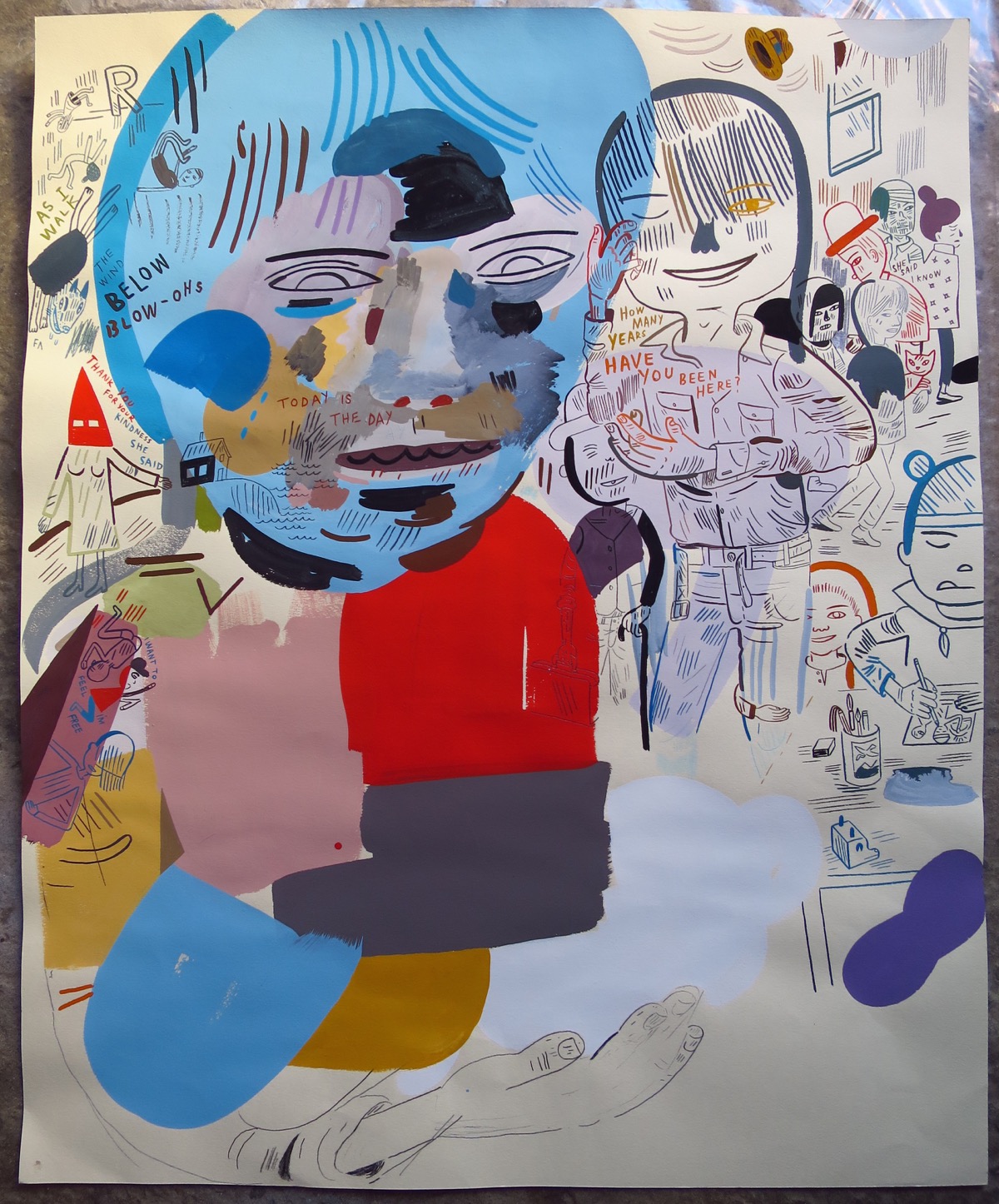 The only problem is now I don’t have any money with which to frame them.

His work is awesome. One horrible bike blog douchebag (same diff) can’t be wrong, so if you’re in the neighborhood, swing by and slap some hands.

For those who might have darkened this blurg’s door on Monday, you recall that Jeff from All City graced us with a recount of last weekend’s Homie Fall Fest. It was a gracious gesture, to be sure, but I’ll be damned if Geno the Godfather of the Minneapolis scene himself didn’t shoot me a text on the matter as well;

Homie.
9 AM. I woke to the sound of children screaming. Quite a departure from my 4 AM arrival the night before. The children screaming was in reality was Bama announcing his arrival at my house. Well, I pulled my check list together, Bama entertained the kids and dog. Mission accomplished we headed to the Sunrise Inn. 2 Oktoberfest a plate of tots with a BLT were waiting.

This year’s format was going to be in EnDuro style since that is the thing now. We gave out 66 number plates and had an additional 30 riders show up. It was really difficult to get half of those people to take numbers too. WTF? Did I tell you it had been raining for hours? By the time of the 1:10 PM roll out from the bar to the first section the rain had stopped and it was looking gloriously muddy.

Section 1.
Relatively easy about one minute 10 seconds average time. The last drop into the finish was notoriously sketchy as only the first five riders made it. The rest all bailed or balled up the section creating massive backups. From there on the timing went out the window and all was lost, the Homie was on.

Section 3.
Only six riders made it to the section and only one finished. The rest of the riders? Who knows where they were but at an event like this it’s like herding cats and we all know how that goes.
We found them on the transfer section back at the usual spot, already well into you know, those other things that you do at at a bike rally.

The transfer sections were a mix of swampy creek riding and figure 8 loops and straight up slick root.
The derbies.., let’s just say they sucked. Nobody knows how to derby anymore or even cares to.

My inclination was that a lot of people are fair-weather riders and this was just way over their head. With the exception of the Surly Bicycles crew which showed up in force.

Steel bikes outnumbered all other bikes 10 to 1

So there you have it straight from the rambling madman’s mouth.

It’s not unlike using the Henry Rollins GPS app. 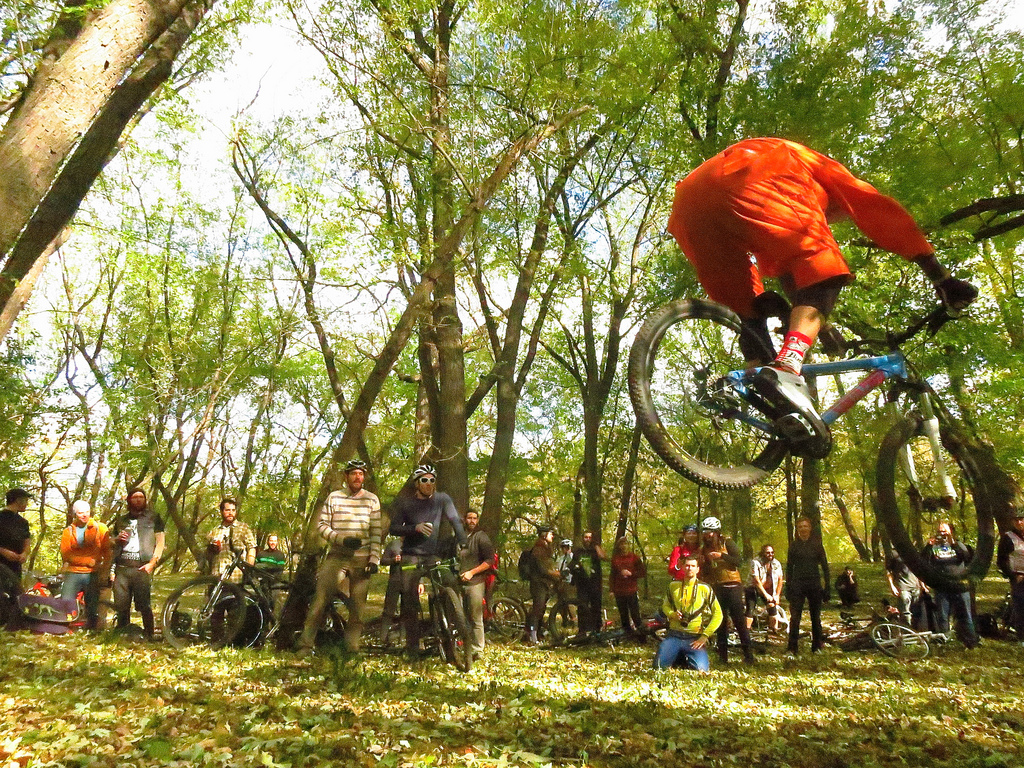 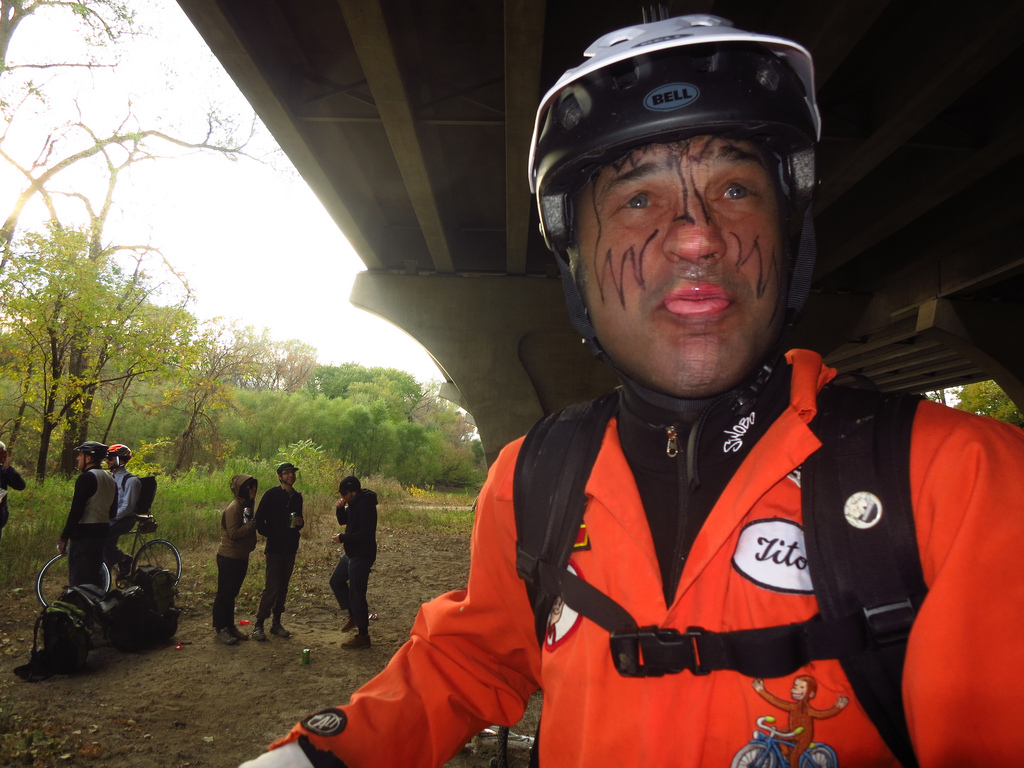 Finally, it’s with both a great deal of pleasure as well as pride that I announce the rest of the recent Chuey Brand order of KVLT caps have arrived in my hot little hands, and were personally delivered by the man himself; 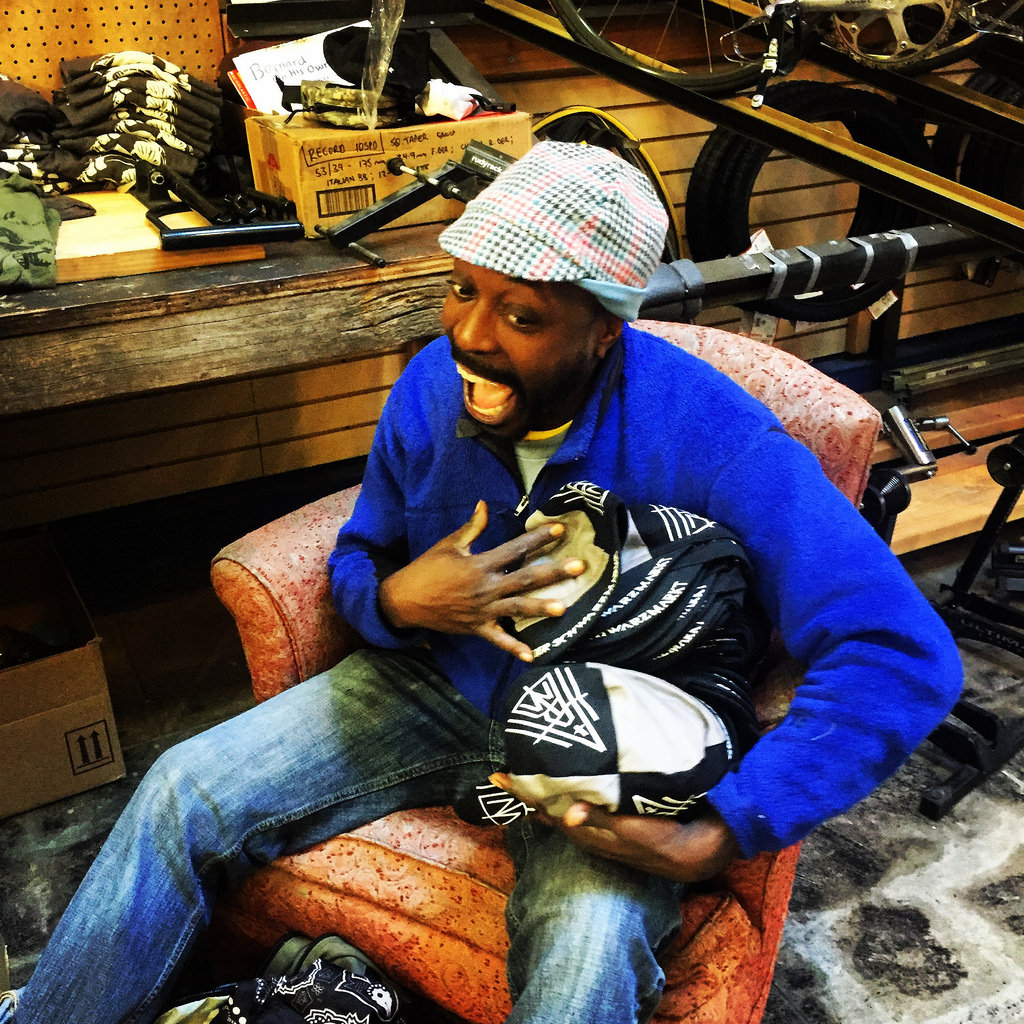 If you would like to get one, you best get to swooping’, because if the initial order’s rapid disappearance serves as any indication, they won’t be around for long; 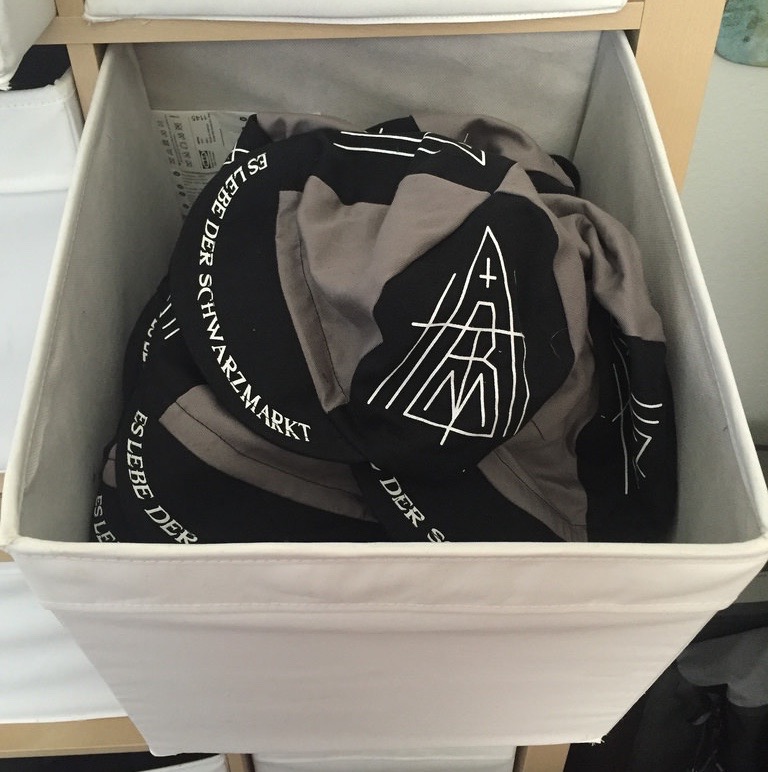 The moral of that story is to get while the getting’s good.

We always have the option to place a re-order, but as Chuey noted upon our meeting, he’s got a whole boat load of work on his plate currently, and as such probably couldn’t turn them around with any kind of quickness anyway.

That is despite the fact that he works faster than a cat with six hands.

And is nearly as cuddly.

6 Responses to “Friday is a snuggly little beast.”