Every year everyone jumps on board with their ‘top ten best hairstyles of 2015’, or various looks back on the year that was. At some point or another I may have even gotten in on it, but I can’t remember and I’m too lazy to look. Anyway, looking back, today I decided to draft up my perspective of 2015 as well. 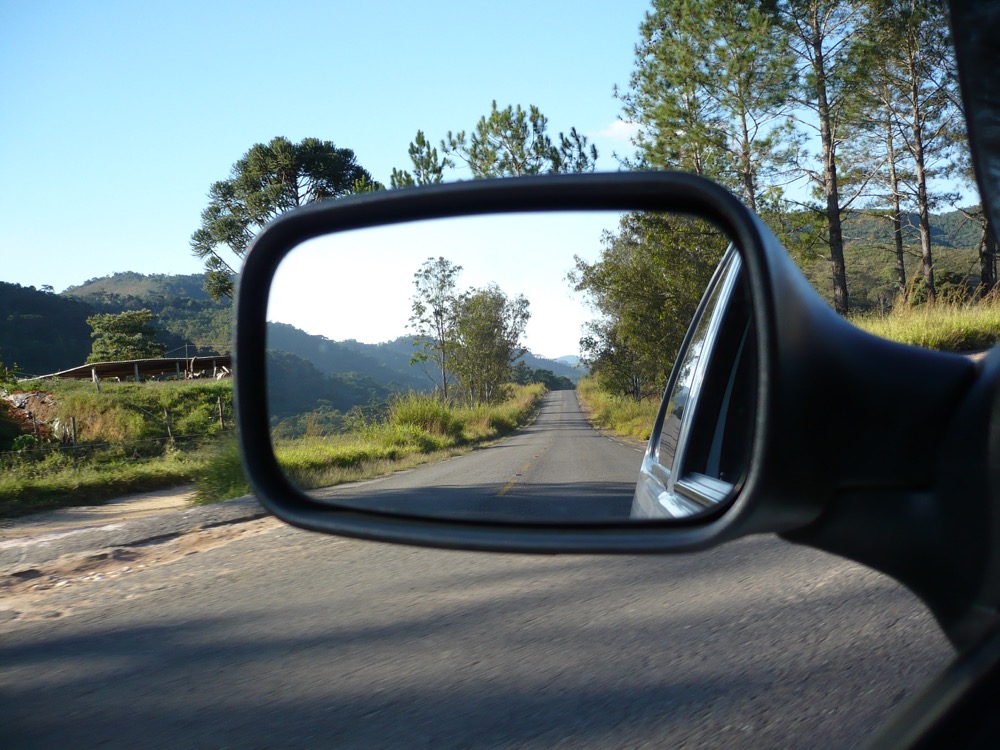 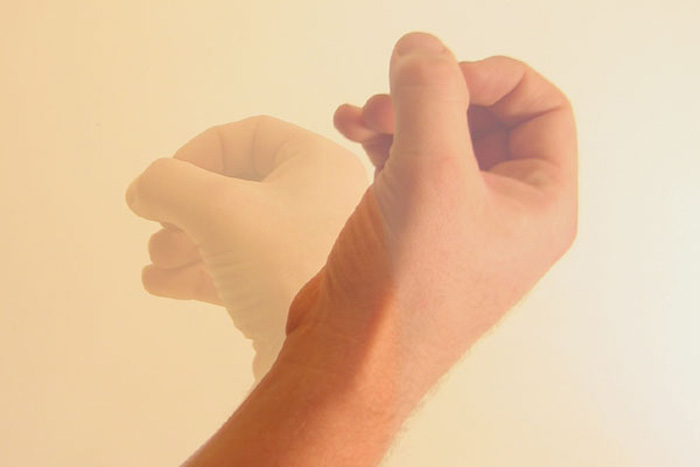 Bam. That pretty much sums it up.

But as I stated on Monday, optimism is the new pessimism. I’m not gonna sweat the small stuff. All that’s before us is today and tomorrow, and possible the day after that. So with those three days in the crosshairs, let’s get down to business.

The first thing I’d like to mention is that I’ve been done a gigantic solid by some good people in New England recently. It seems as though Chip took pity on me and my current financial situation after repeated recent hospital visits and organized a ride to give me an assist.

I feel like a dick because I’m no charity case, but then again, I gotta be able to accept some help where I can and I’m running low on shit to sell. Anyway, Chip laid out the details like so;

Let’s get together and do a Winter Ronde! We have a great southern route to show off. CXenduro style ride. We will provide a strava route, lead groups, organize mayhem. We will be asking for a donation from each rider. We will have an after party and fundraiser at the Tavern after the ride.

• Ride solo or as a group. Like the Ronde we will send groups out in waves to not overwhelm riders or the trails

• Donation of $5 per rider is suggested. We will have a free keg of beer and other cool stuff including a raffle and baked goods

• Raffle fundraiser at the after party. All funds raised will be used to help Stevil and his medical expenses.

• We will have a couple of beer stops with feats of strength and shennanigans.

This will not be a race but a fun ride. CX or MTB are your best bet. We will be riding woods and rough terrain. There are some road sectors that connect the trails. Riders will need a couple of tubes, pump etc for a fun day in the woods.

If people are interested, make a note of it. I’m also donating a bunch of AHTBM goods, as well as the original drawing I did for the recent Zank SSCX one speed series; 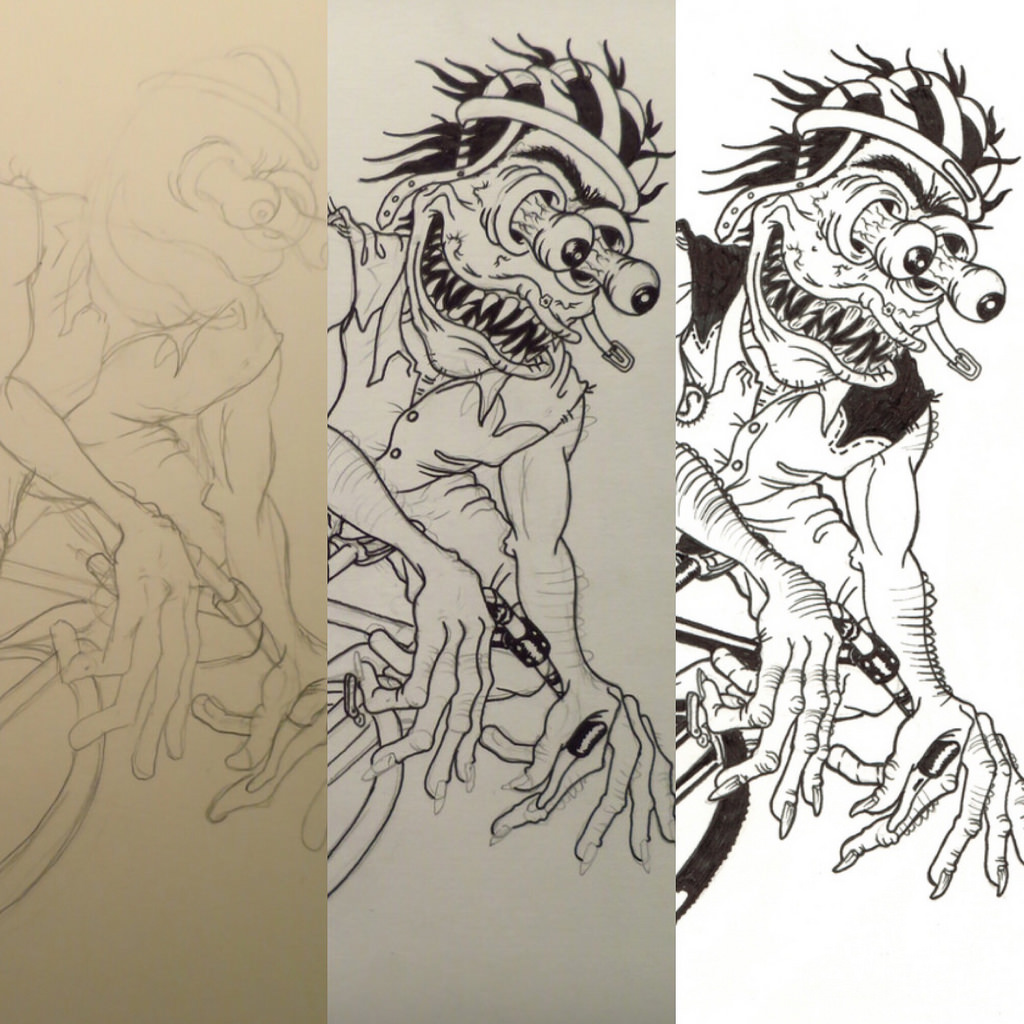 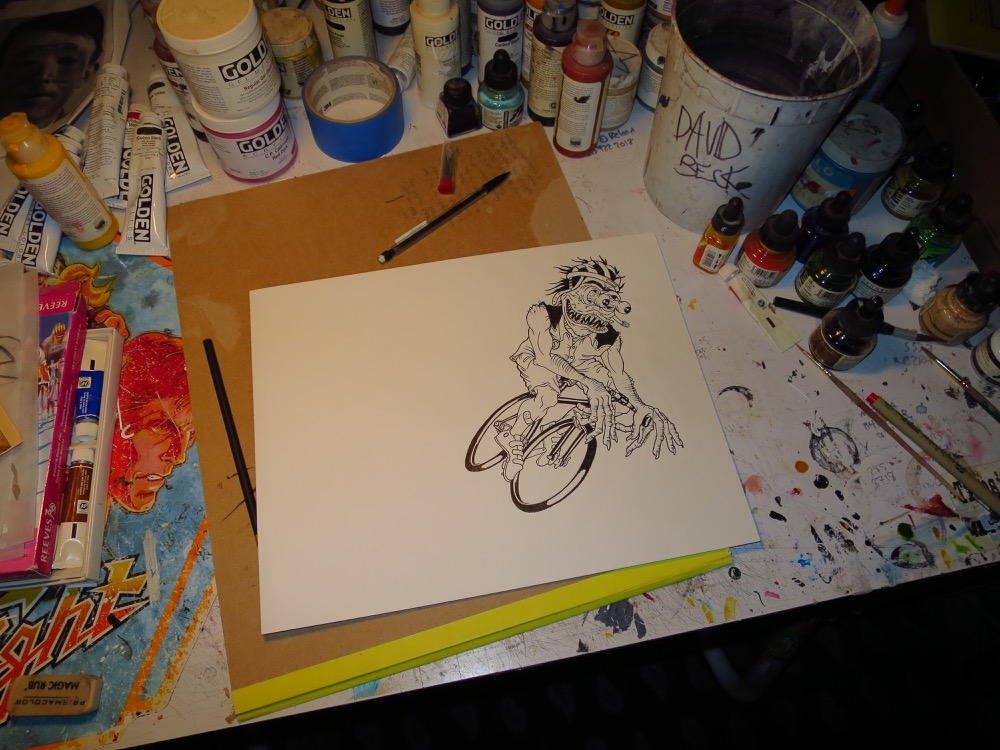 I’m humbled by Chip’s efforts, and that people are interested in helping out. There really aren’t words to express my appreciation.

So if you’re so inclined, go ride bikes, drink beer, and for Dog’s sake, don’t get hurt while doing so.

It seems like a number of folks have gotten a bit of a gut punch this year. I realize comparatively I’m lucky, and by no means am complaining at all. Sometimes things are rad, sometimes they are not. Yin and yang, good and bad, storms and sun. It’s life, and I get it. Though it’s especially affirming when I get an email like the one I received from Christian;

I totally agree with you that 2015 can take a flying fuck at a rolling donut.

I was literally pumping gas at the gas station near my mom’s house, getting ready to head to Leadville for the Leadville 100 when we got the call that our 13 year old son, Samuel, had cancer. Basically since then my wife and I have lived apart, with us rotating every couple weeks living in Denver with Sam while the other tries to hold our lives together in South Dakota.

Sam has been nothing but amazing in his whole journey with cancer, keeping us and the whole treatment team in good spirits; 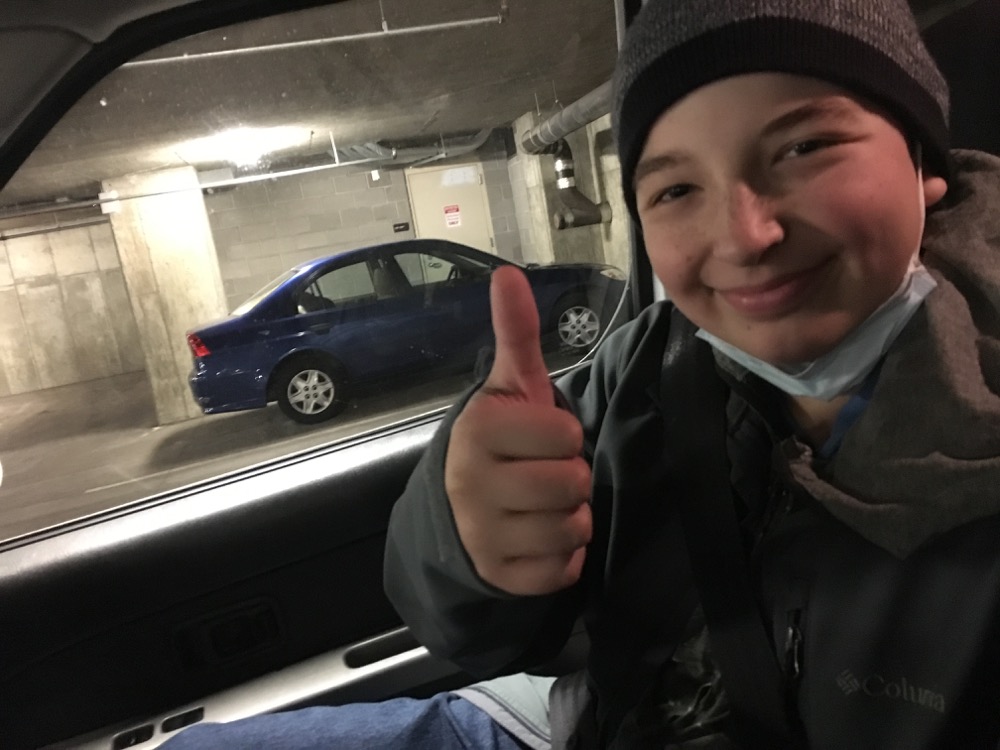 We’re half way through this fight and his cancer in his hip has been reduced 97% and the cancer in his lungs is now considered not detectable. (You can follow Sam’s journey here.)

And yet, with all this, I see other kids that are fighting cancer and not doing nearly as well as Samuel. My point? While we feel like shit is piling up on us, I look around and know we’re luckier than others.

I’m not trying to be a Matt Foley inspirational speaker here, but the tenacity that gave you the strength and courage to leave a “real” job and become a douche bag bike blogger will be the same strength that will get you out of 2015 and into an amazing 2016!

I’m not sure if Christian’s email was necessarily meant for public consumption, but I thought it served as a good reminder for us to look at the big picture.

So I have two points to make in response to this communication. Sam has more badassness in his bones than most people I know, and his courage is a thing of inspiration.

My second point is that I think he looks like young Greg Randolph; 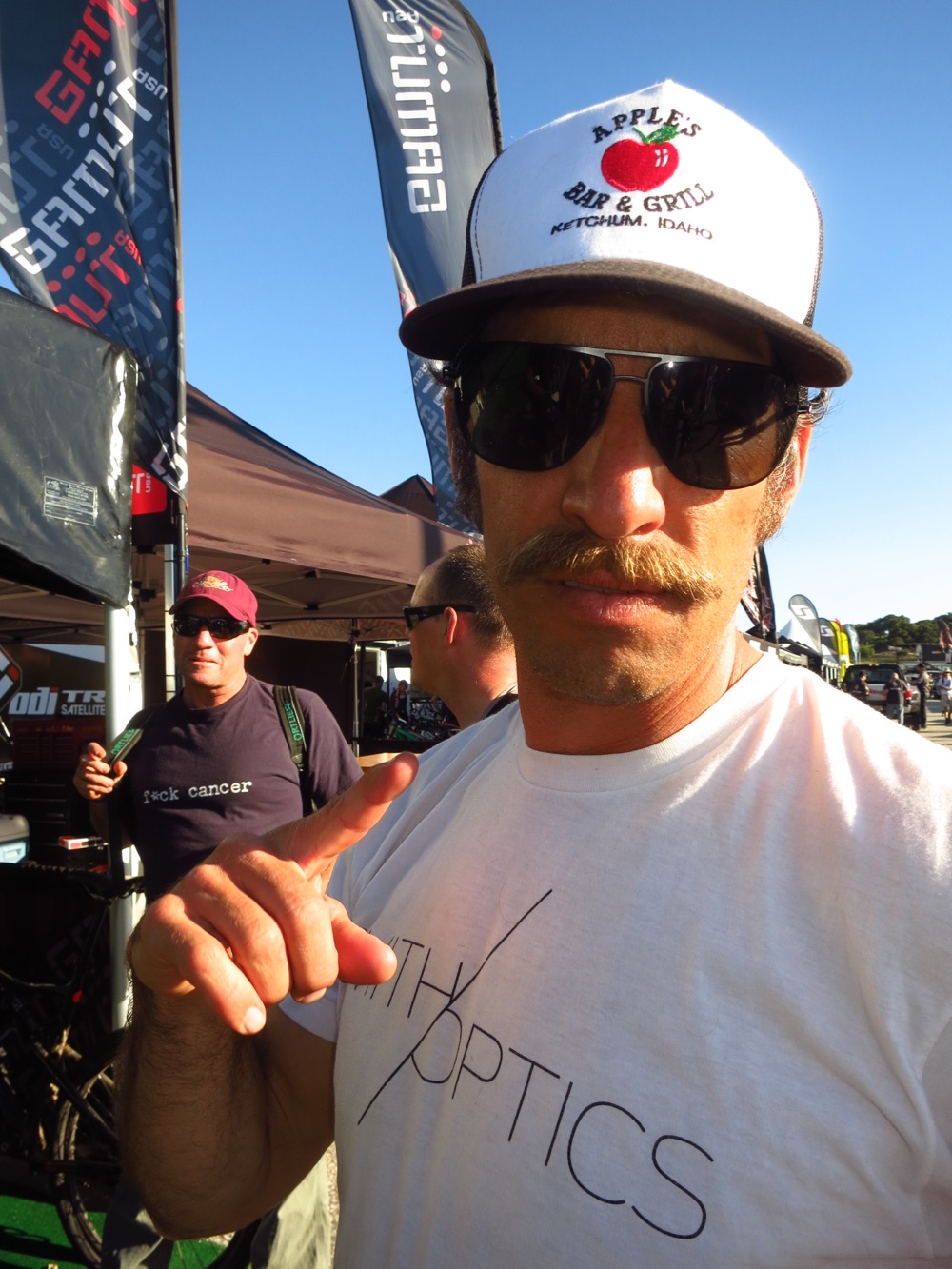 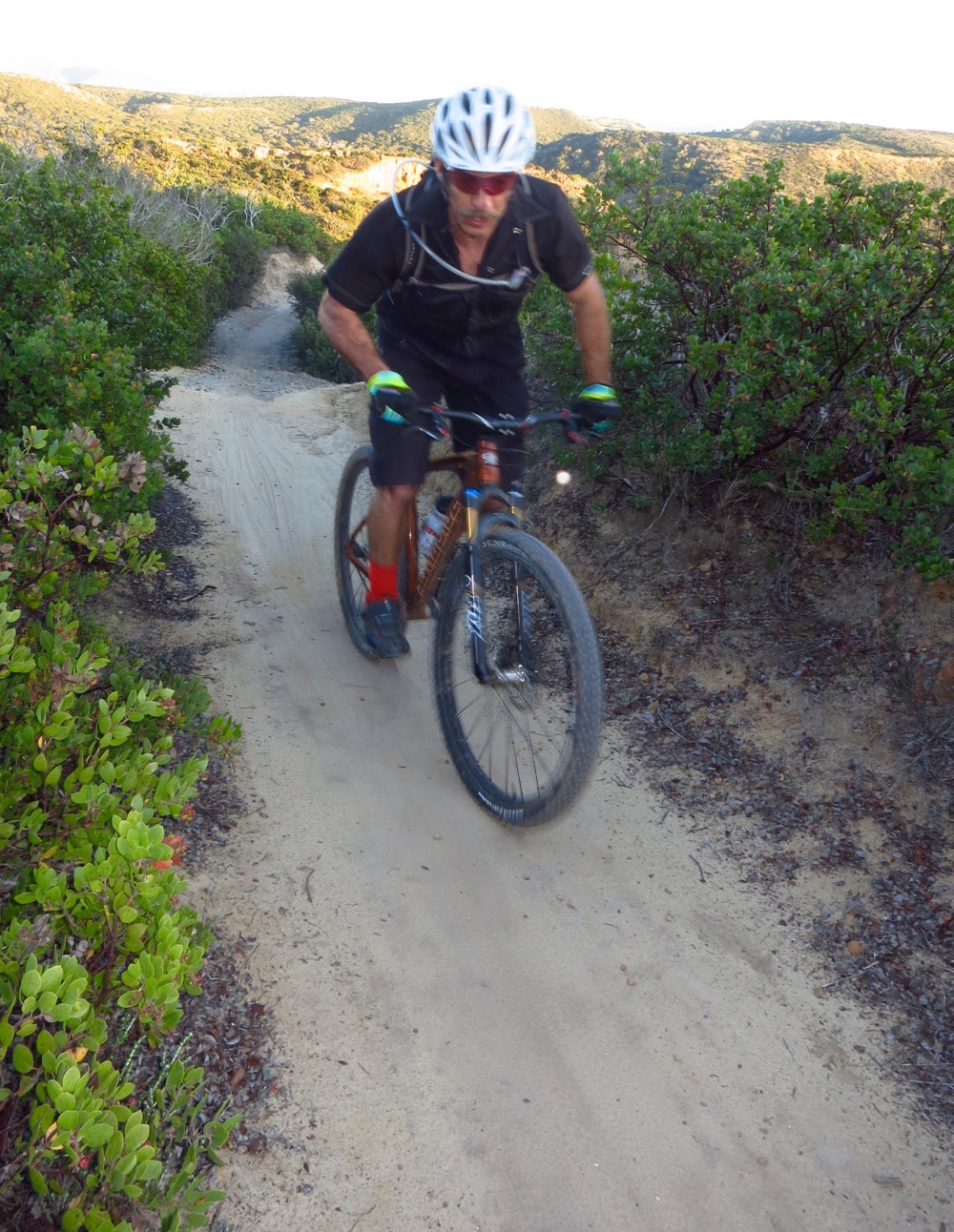 Maybe you can’t see it, but I do. There’s a lot of worse people young Samuel could look like I suppose.

Here’s to him continuing to be tough like his grizzled doppleganger, and to having a long and adventure filled existence ahead of him.

As a matter of fact, Sam’s plight should serve as a reminder to all of us to grab today and jerk it off like there’s no tomorrow.

2 Responses to “Looking back.”