What do those of us who are reading these words have cracking for the next two days? Fun stuff? Not fun stuff? Both of those things?

Probably both of those things.

Right here in the Bay Area we’ve got a thing brewing that might or might be of interest to you, if you’re the sort of individual who likes art that doesn’t suck, free beer, and slapping hands with friends.

On Saturday NWVSF will be hosting an art show celebrating those who have in some way or another influenced the aesthetic of Paisley Skates; Among the many talented people involved in the show, there will be work by Jay Howell (whose work I poached for the flyer), and photographer, Richard Hart; 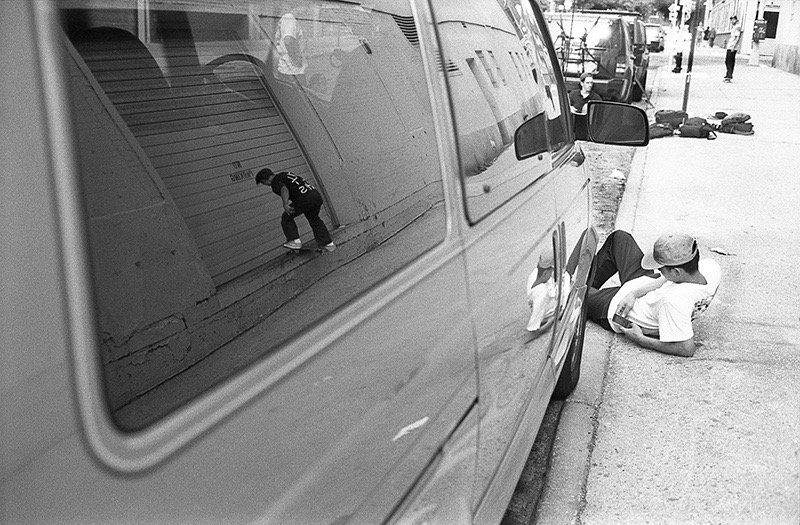 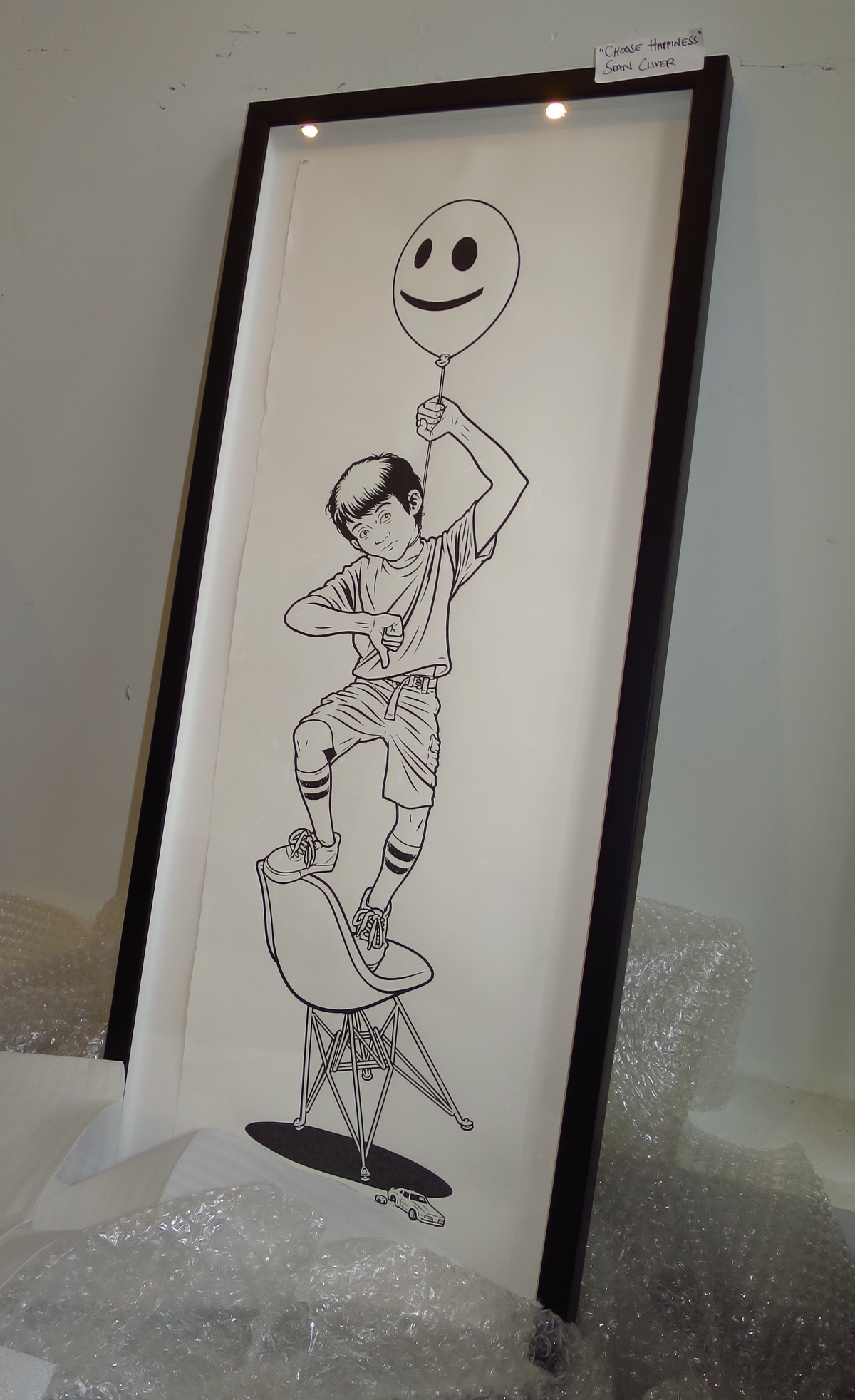 (I went by yesterday and snapped the photo of that one. I suspect come Saturday, it probably won’t be sitting on a pile of bubblewrap.)

Anyway, continuing on with the luminaries- There will also be The Porous Walker; 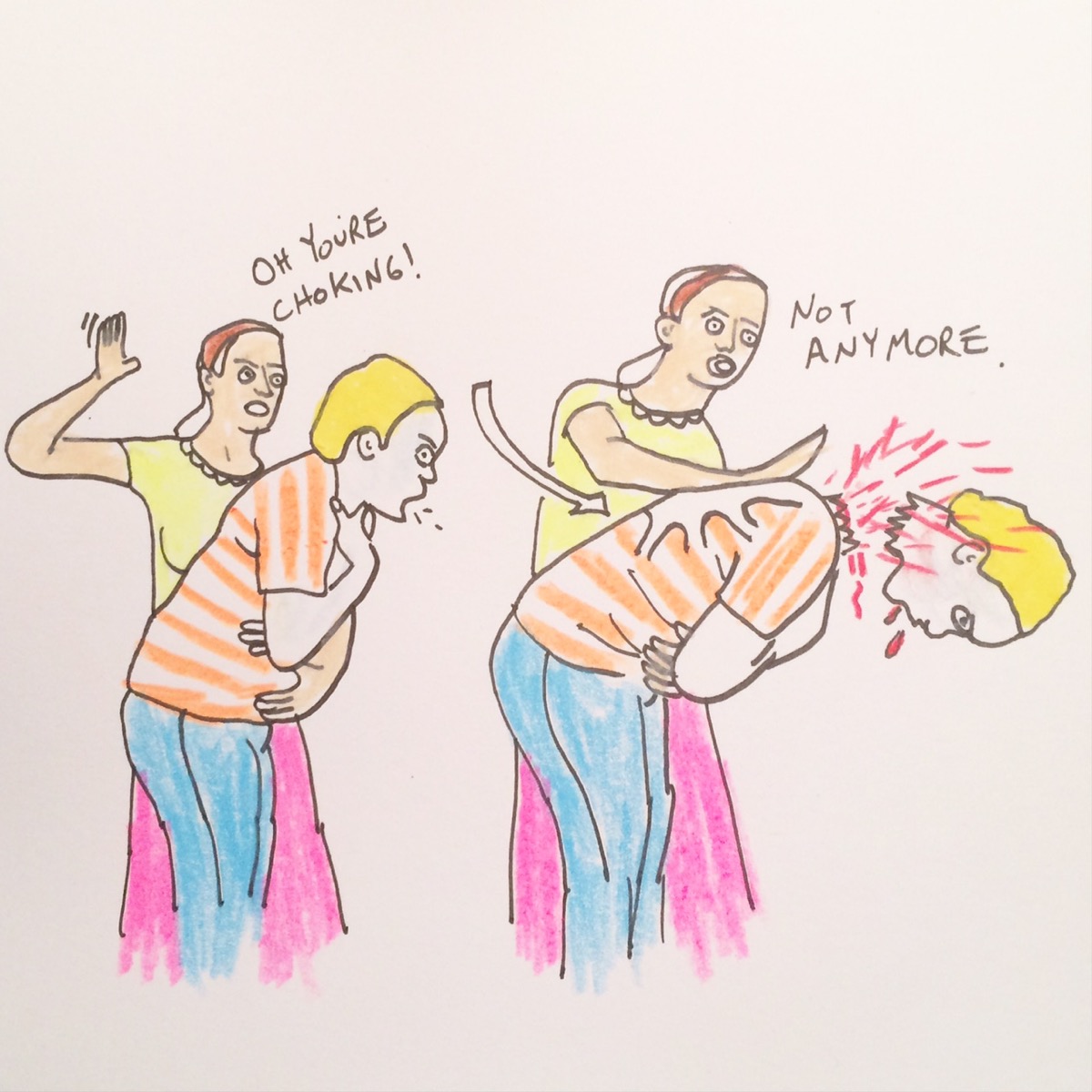 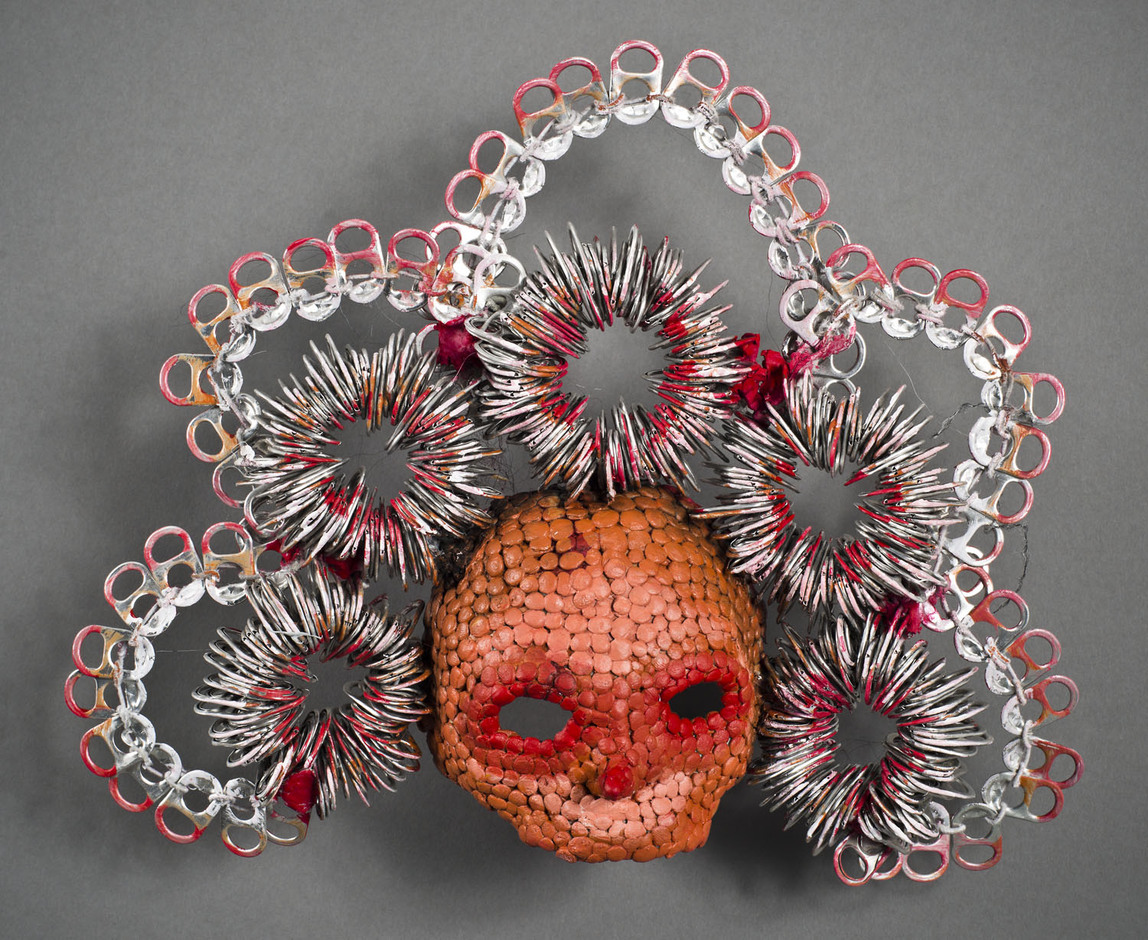 Why, I even have a new piece in the show; 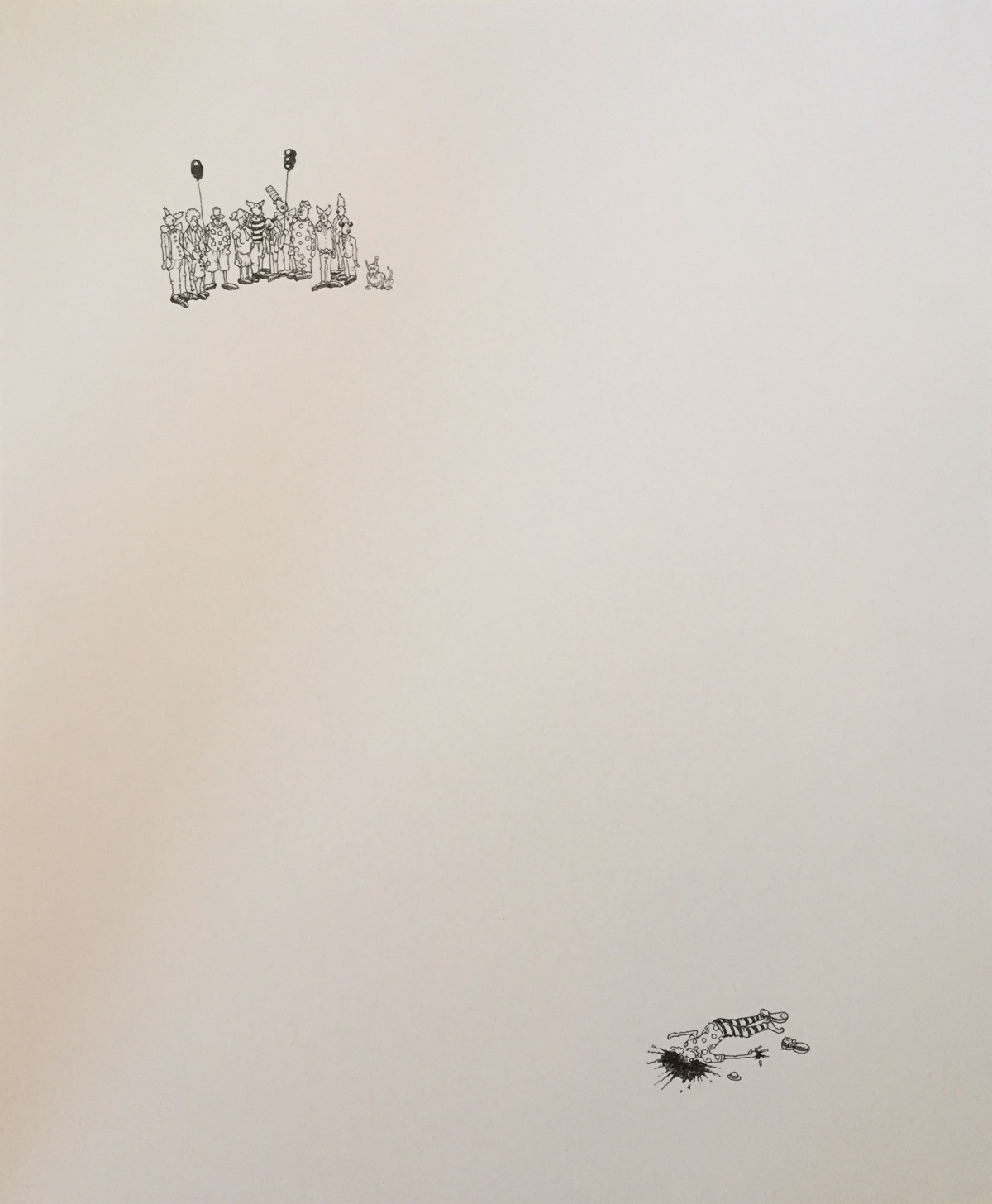 So if you happen to have a penchant for such things, make your way down to 483 14th street in San Francisco at 6:00 pm and join us for a big old freakout.

And speaking of artistic things and freaking out, have y’all heard about this thing that Maximo Supremo residents Paul Component Engineering has just recently ramped up production of (one of ) their newest delight(s) called The Boxcar Stem; 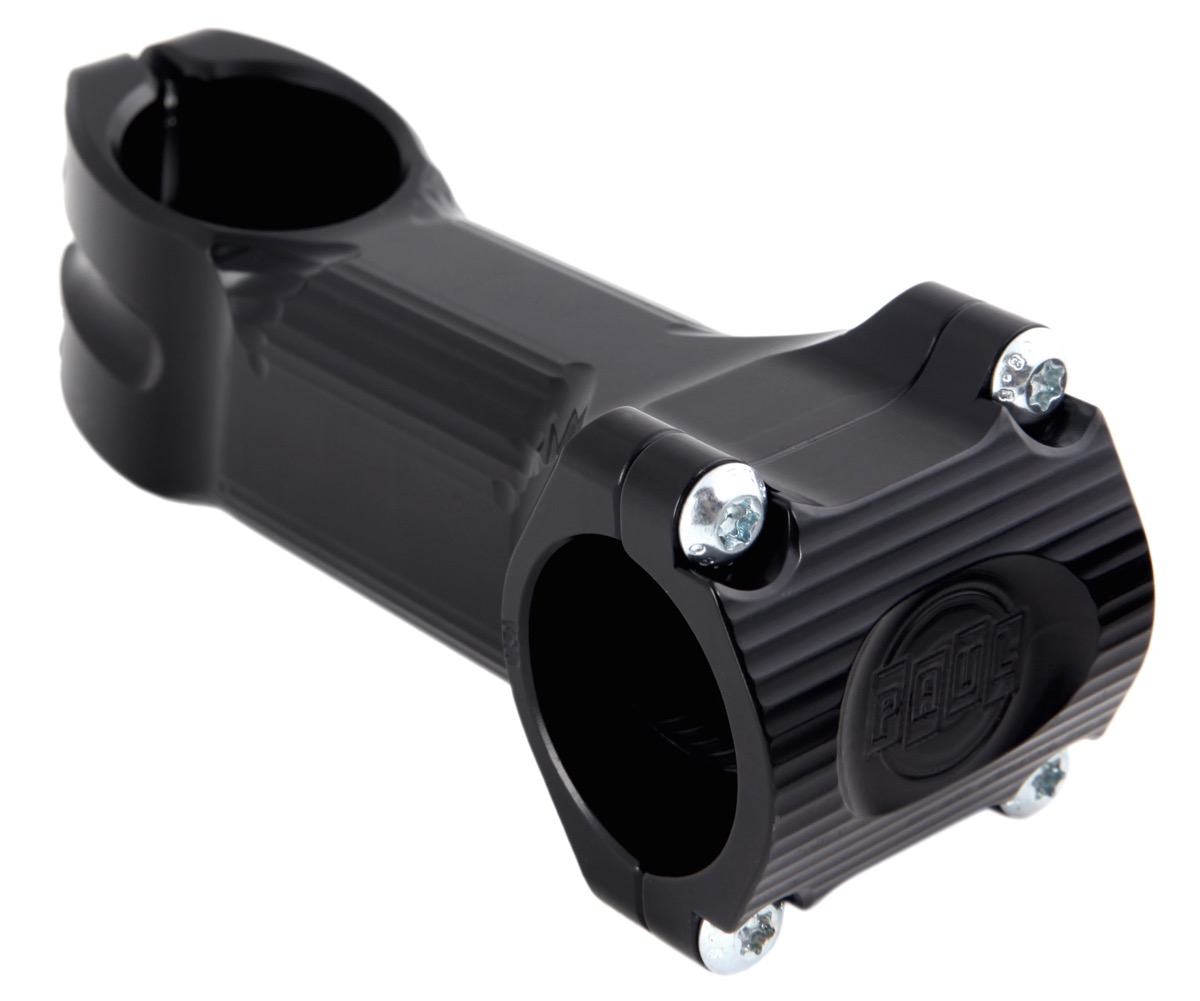 This is a very exciting thing to me, because as one who used to be wholly committed to the brilliance that was the Syncros stem; 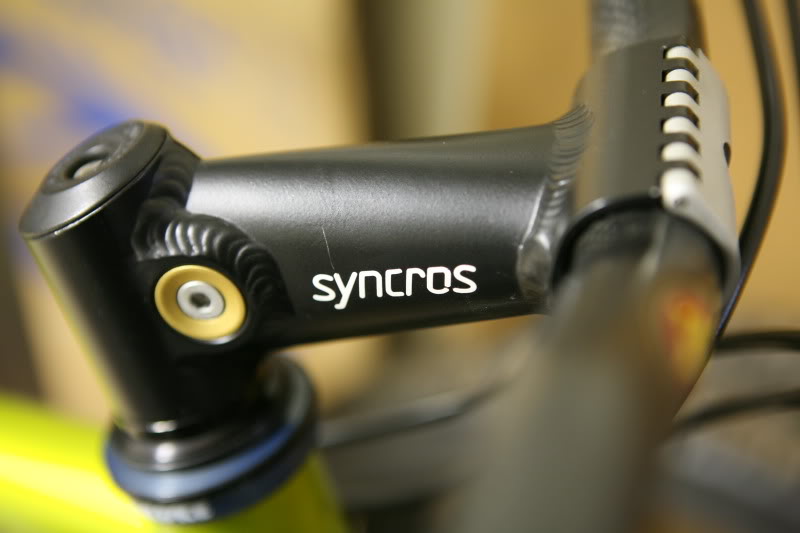 -when they stopped Canadian production, or changed the design, or sold, or whatever the hell happened, I was a ship lost in the fog.

Following those developments, I had a lot of one night stands with various stems, all which left me feeling disappointed, and in one case, stranded in the wilds of Oregon when my brand new Easton EA-70 failed on my second ride.

But then I discovered Thomson, and for years, life was good.

But it was akin to investing money and/or emotional energy into a professional sports franchise. Sure, I had my allegiance, but have no personal investment in the company.

With the launch of The Boxcar Stem; -I can get back to basics and maybe eventually have a glut of Thomson stems to unload for cheap.

I would also like to mention that it was just yesterday when the company’s namesake, (or would the company be his namesake?) texted me just to let me know that he was hard at work in the salt mines; 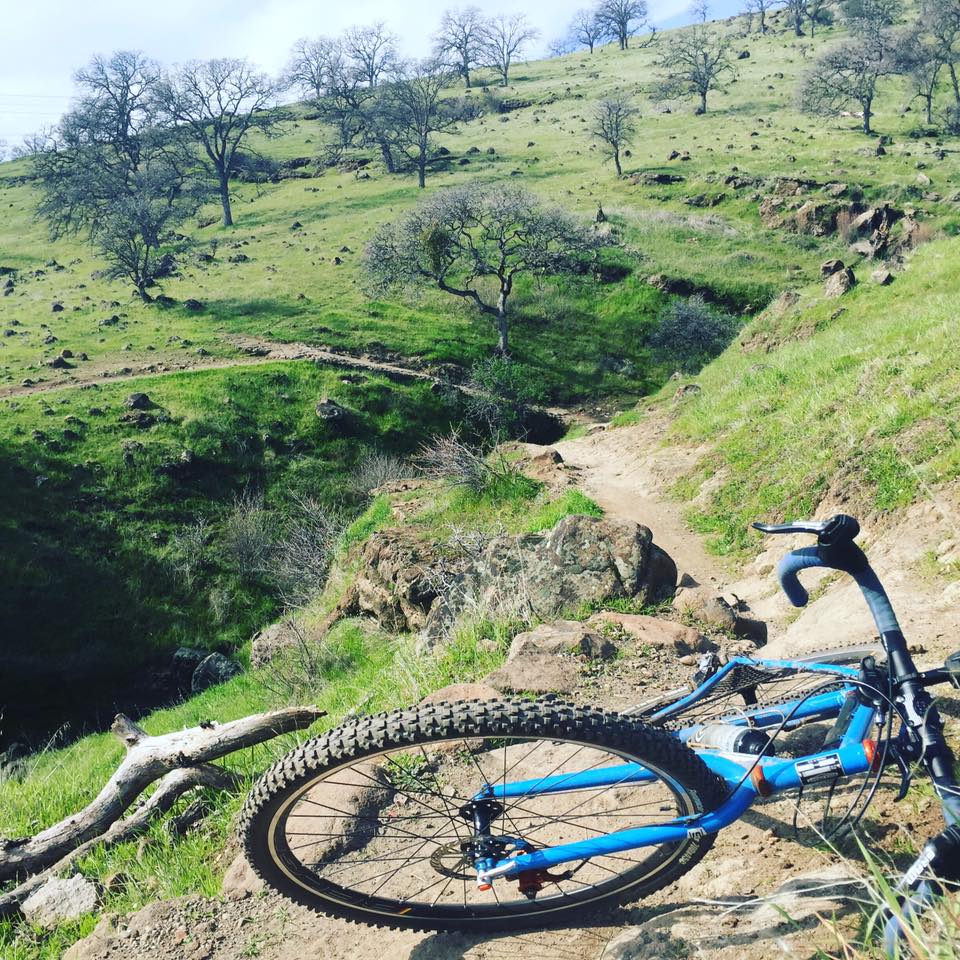 The pay in the bike industry isn’t that great, but the fringe benefits aren’t too shabby.

Finally, (as the Bad Brains serenade me sweetly), I would like to make mention once again about the apron collaboration I recently launched with the very nice powers behind Soulrun; 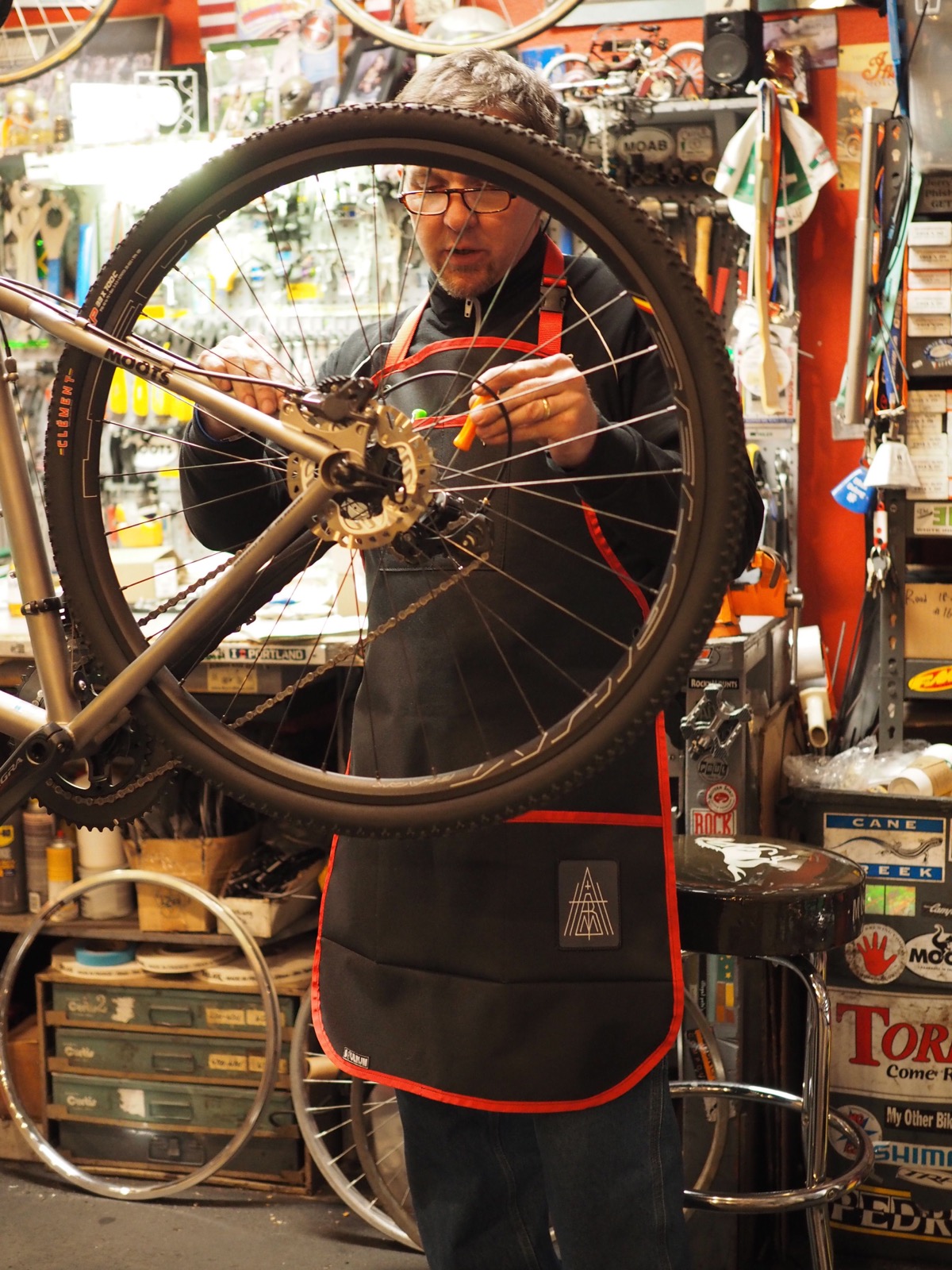 Lookout how attractive that thing is.

And the apron’s not too shabby either.

If you find that you might have run out of pants on which to wipe your hands, you can find these numbers in Soulrun’s apron department.

The time has come for me to blow the whistle, rip the chord, and/or stick a fork in today’s effort. May your weekends all be filled with everything we just discussed and more, as we all hysterically loose our minds.

6 Responses to “Yeah… Fridays are pretty cool I guess.”