Good morning and welcome to the week’s tip.

The world is kinda making me lose my mind a bit these days.

I’ve written about this previously. I think I even had a variation of this published in a previous issue of Dirt Rag but will repeat myself here, if only for my own benefit, and maybe even the benefit of one or two other people who maybe haven’t read it;

With the dawn of each new day, the importance of this mantra becomes even more so.

The importance of that mantra, and perhaps immersing myself in stories like Theron Humphrey’s; 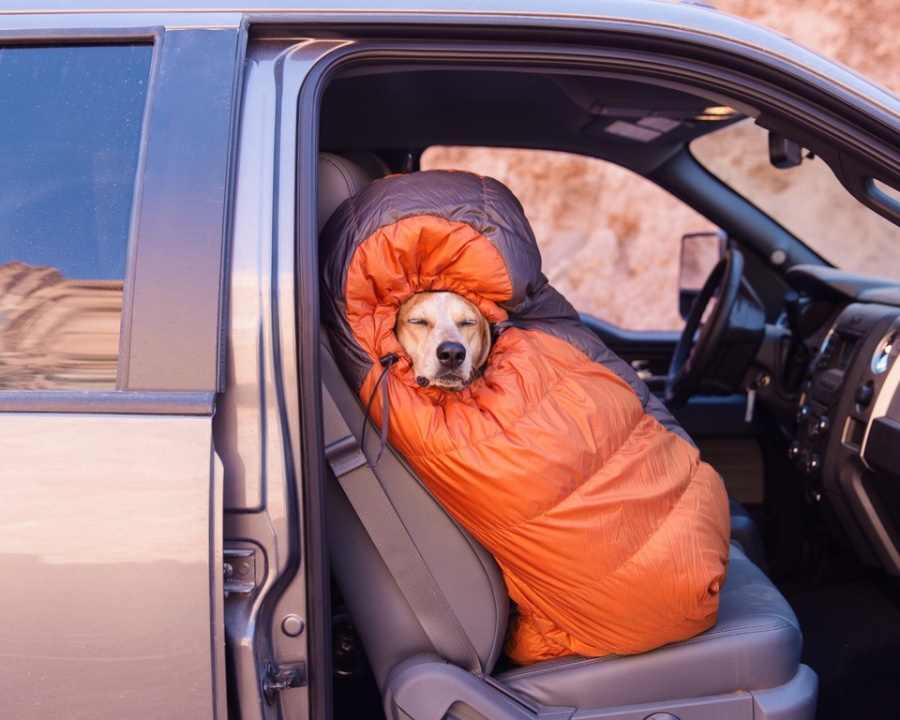 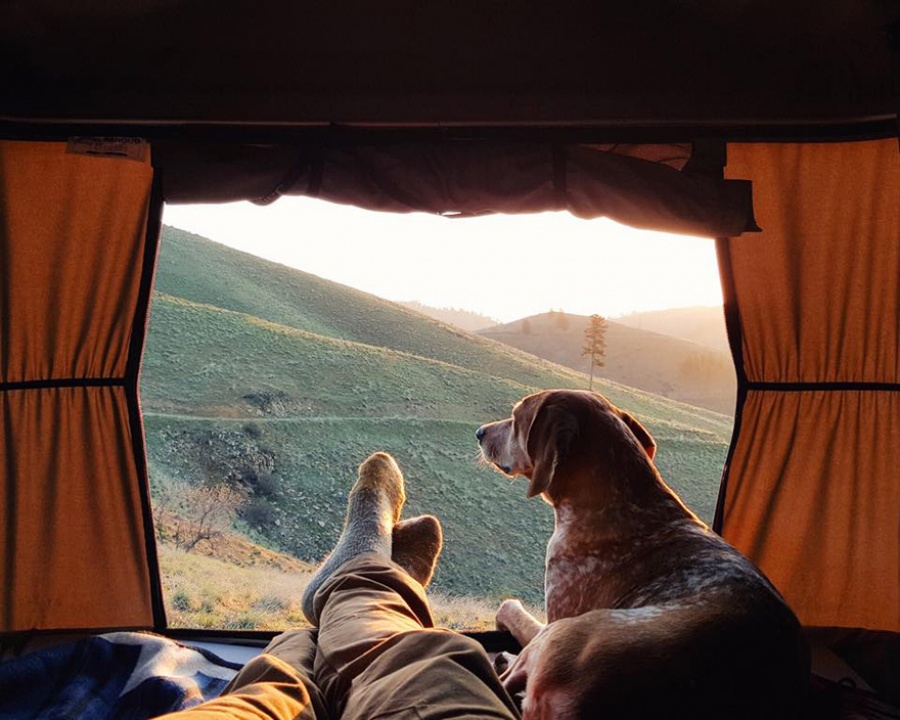 If you’d like more information about Theron and his pup Maddie, you can track that down over on his website.

I could use a whole lot more of that in my life, and a whole lot less of my current condition.

However if I’m going to try and be optimistic about things, I suppose a benefit of spending nearly the last 365 days being in bed/pain/sick/attached to an IV/recovering/re-injured/etc. is that I’ve gotten a chance to look at everything I own.

In some instances, that means to read every single book/comic book/magazine in my possession, or sometimes that means to begin digging through my archives. To call it an ‘archive’ would be a bit of a misnomer. Mostly they just consist of file folders and boxes of random stuff that for one reason or another I decided to keep.

I guess this practice began when I was in high school when my beloved photography teacher encouraged his students to keep idea folders. This basically just consisted of portfolios of things we came across that we liked. It could be a photo or an illustration, or a quote, or whatever. The important thing was that the contents in question stirred some bit of inspiration inside of us.

I still have those folders from back then, and in the meantime have amassed clippings such as this one I came across last week; 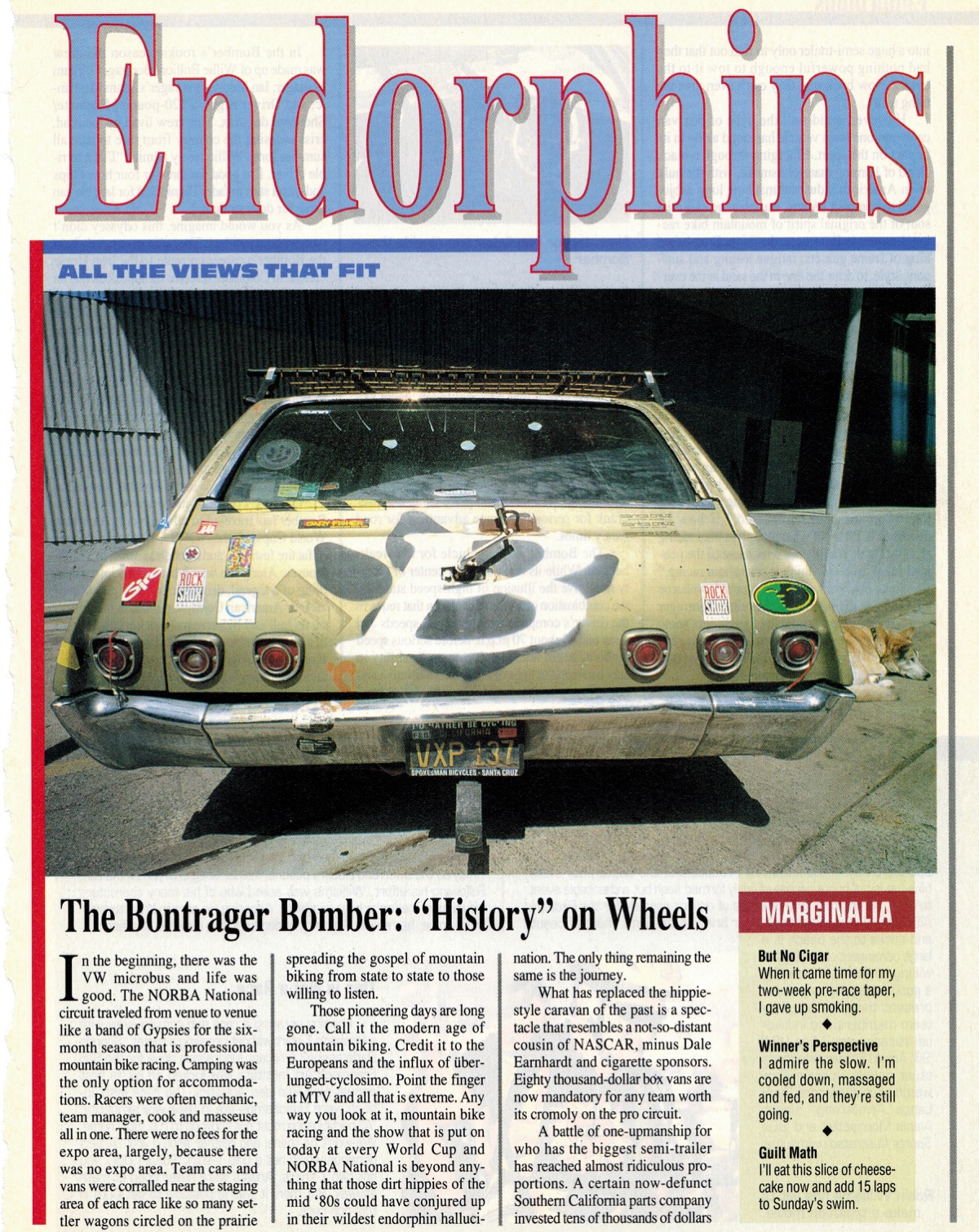 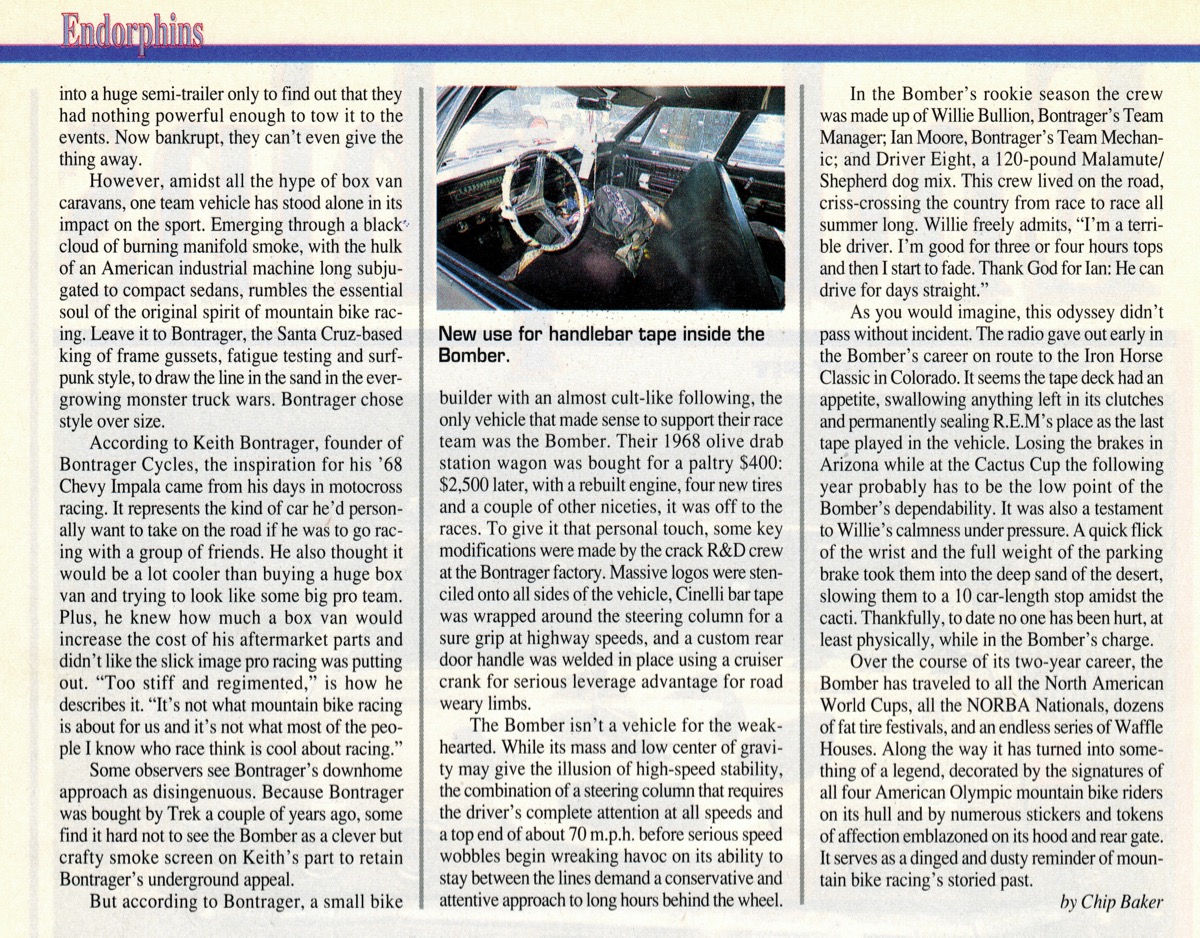 Why would I keep such a thing?

Somewhere along the line, the powers that be at Trek Bikecycles caught wind that I had these images, and wound up offering me a selection of tires in exchange for digital renditions. Not a bad pay day in return for carrying two pieces of paper around with me for eighteen years.

And now, because I think it’s crucial for everyone to watch- From Ghostship Matt we have a video of an activity I am in support of 100%;

I don’t really know specifically what art is, but if I were a betting man, I’d say that was some.

Finally, before we part ways I’d like to show you a photo that was shot by a fellow named Christopher Horner, which very well might be one of the most well timed images in history; 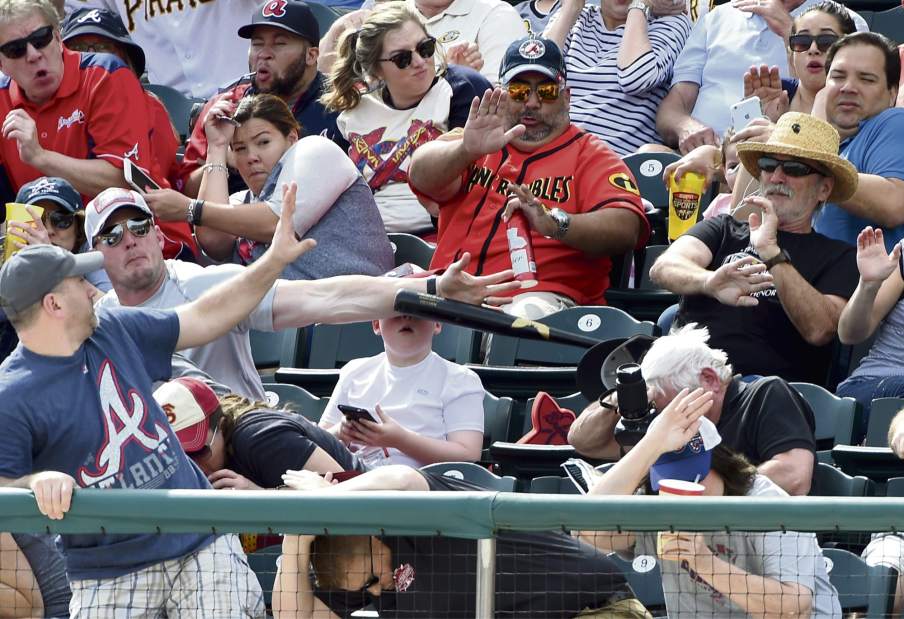 For those with real damned keen memories, you might recall that this photo is not terribly unlike the one featured in my very first ever blog post on May 31st, 2006, though I’ll be damned if I can find a cleaner version of the image than this one. And just as I did a decade ago, I still can’t help but wonder what’s in that guy’s mouth; 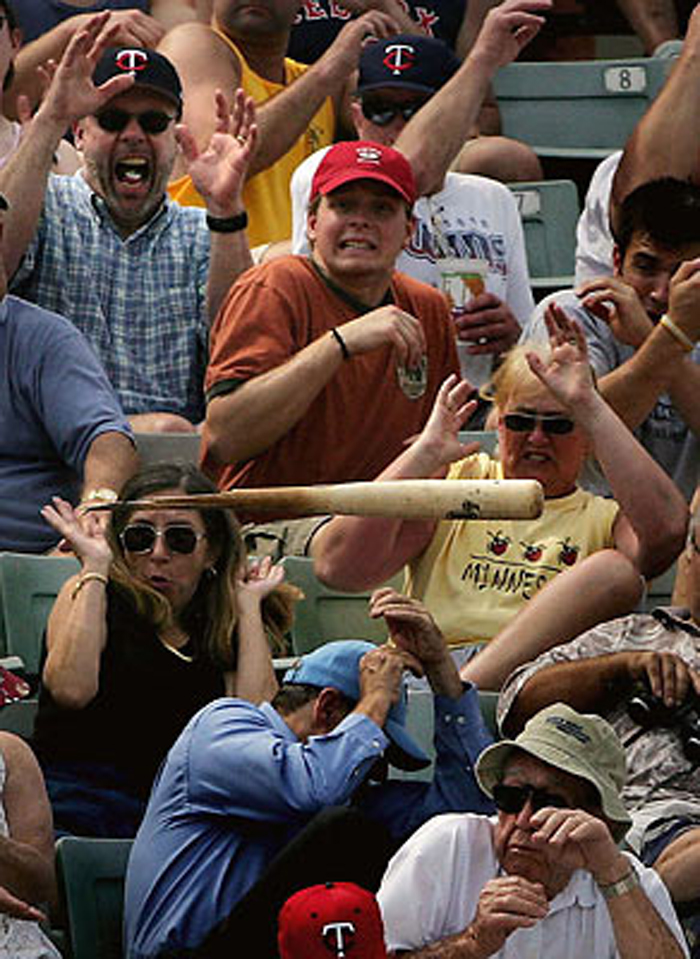 And that right there I suppose is what is commonly referred to as schadenfreude.