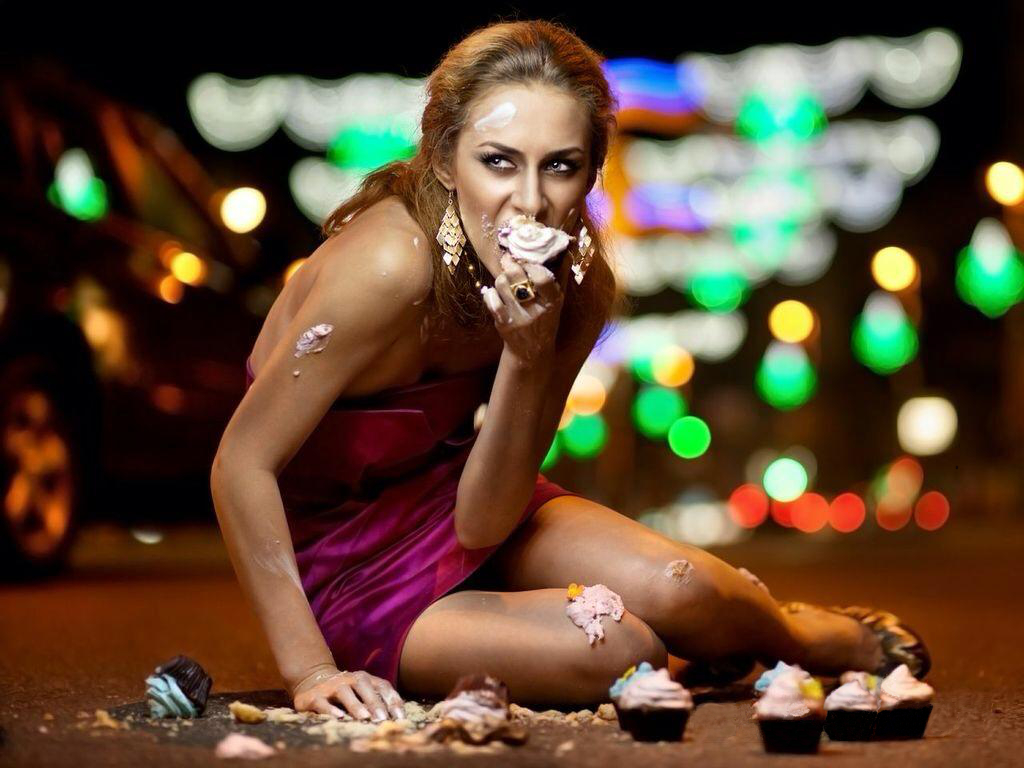 A crucial component of the latter of course involves selling my wares on this here website- Three noteworthy items of which are the following.

Firstly, I want to notify any and all interested parties that there was a bit of a lag on last month’s ‘shirt of the month club’ offering;

They are being screened as I type this, and I should be making my way to the shop to pick them up this week, followed by what I hope will be an early morning visit to the post office this weekend.

Secondly and related to that, we still have a two week window in which you can get the current shirt;

Thirdly, and not related to that really at all, is that I have a handful of the Banjo Brothers (slash) AHTBM phone holder-on-to-ers left in stock; 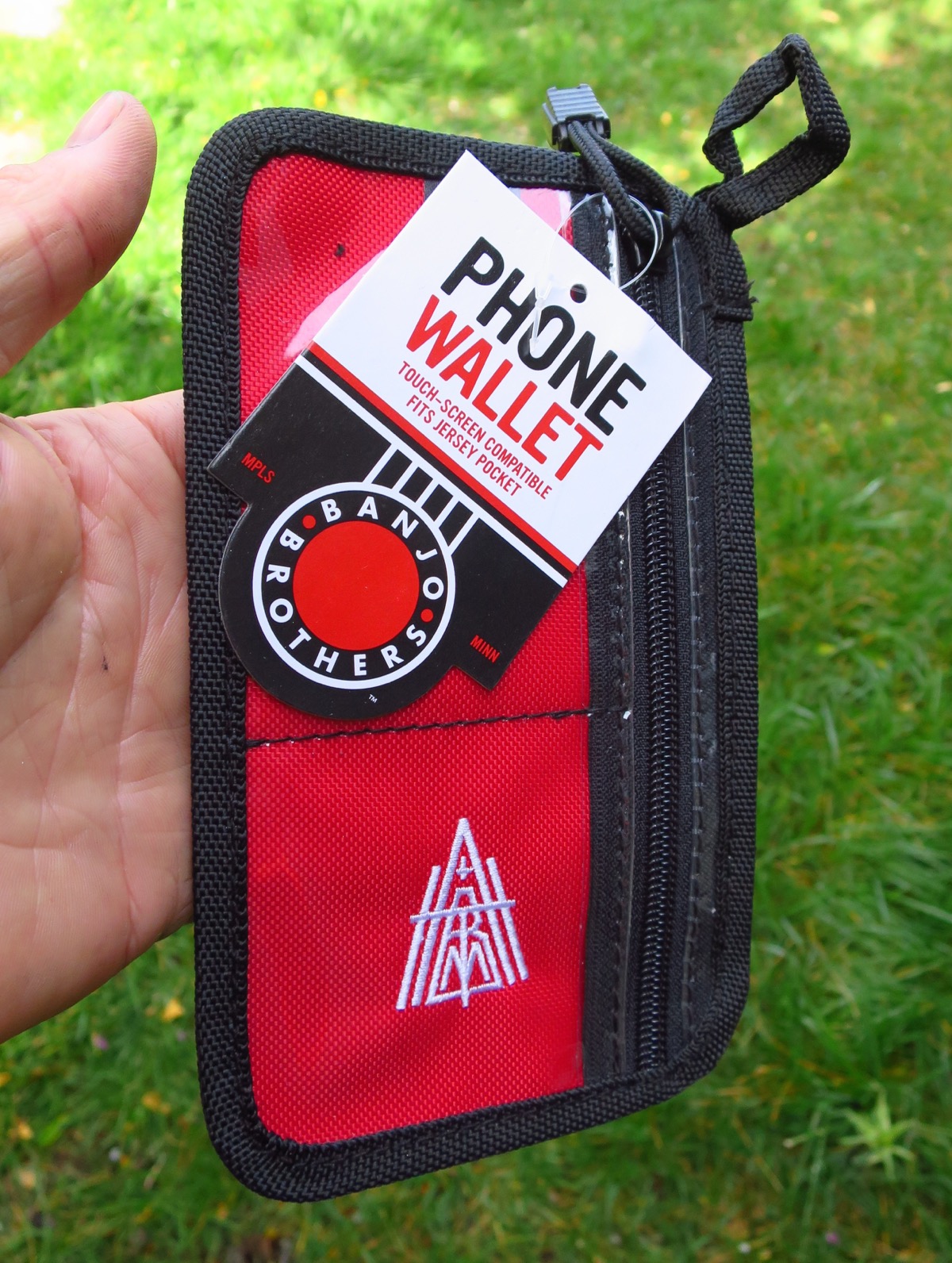 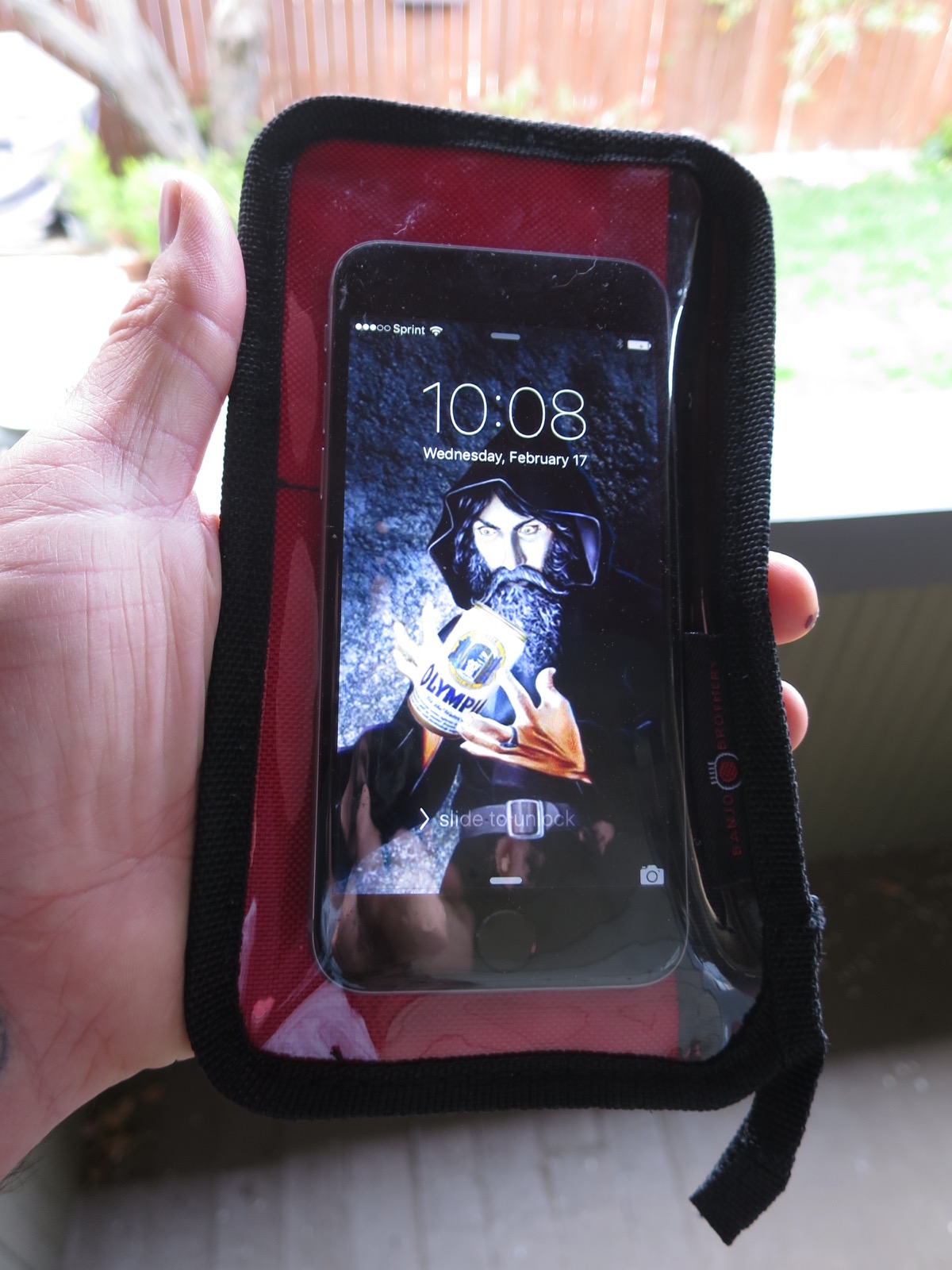 A great number of people in Florida have bought these. This is only worth mentioning due to the fact that in terms of overall readership and support of this site, Florida has grown more than almost anywhere in the world. Seven years ago there were more people coming here from Australia than Florida. Dare I say the Sunshine State and I just didn’t understand one another. For whatever reason, that’s all turned around, and besides turning in on the regular, Floridians apparently also love themselves some phone holder-on-to-ers.

Anyway, get on them while the getting’s good or forever hold both your peace, as well as your pocket computer in a sandwich bag.

Moving on from The Brothers Banjo to other Minneapolis related goings on, Hurl of Cars-r-Coffins infamy reached out with news of this years running of The Slick 50;

Hope you are rebounding from your latest affliction and contretemps. It would appear that your ongoing maladies are proof that god loves people like Dick Cheney and D. Drumpf, more than hard working bike blogger douchebags (same diff), but I digress, and wish you nothing but good health and good vibes.

Beyond that, I’d like to remind you that the 69th Annual Slick 50 Spring Classick is fast approaching. What is the Slick 50? – I hear nobody asking. Well, let me tell you anyway. It’s is not a race, it is a fast springtime group ride departing from One On One Bicycle Studio. So once again I’ll give my extemperaneous diatribe on “group ride ettiquette,” from the bully-pulpit of OOOB’s (getting)Load(ed) Dock, then the peloton-shaped Nerd Herd will abscond all wavy-gravy like into the early increments of the afternoon for 50~ish miles of tarmac, alleys, dirt, and bad decisions; 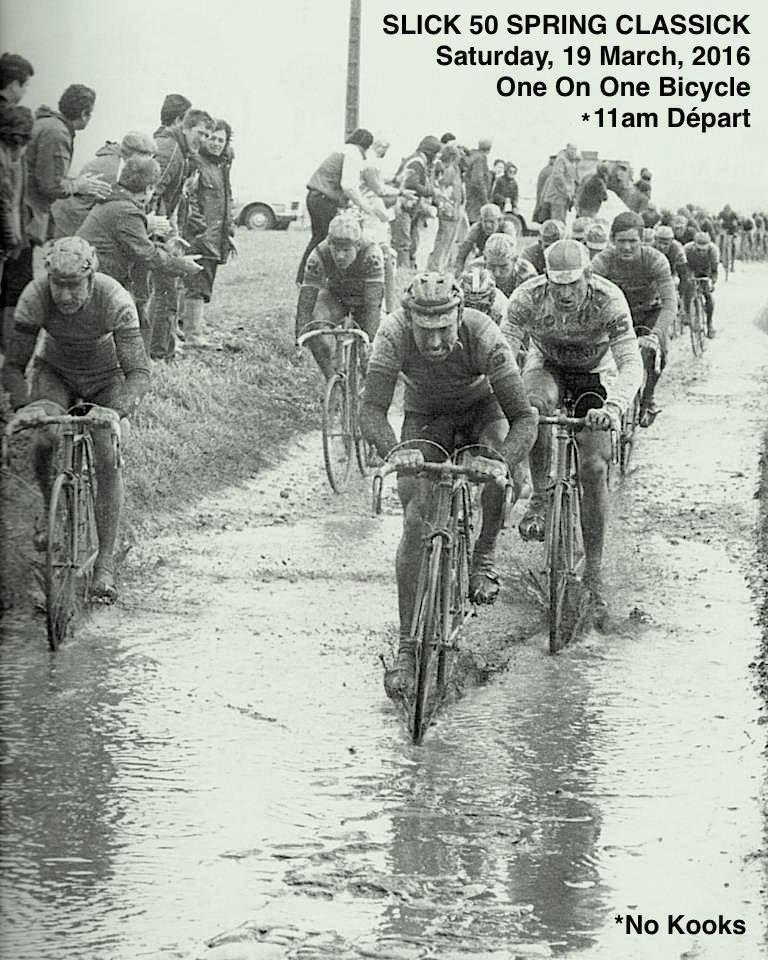 It’s a different route each year, and this time we’ll be heading out toward White Bear Lake before finishing at Bad Weather Brewing in St. Paul. New this year is the offering of a bitchen’ Chef Dawg-designed black t-shirt commemorating the event; 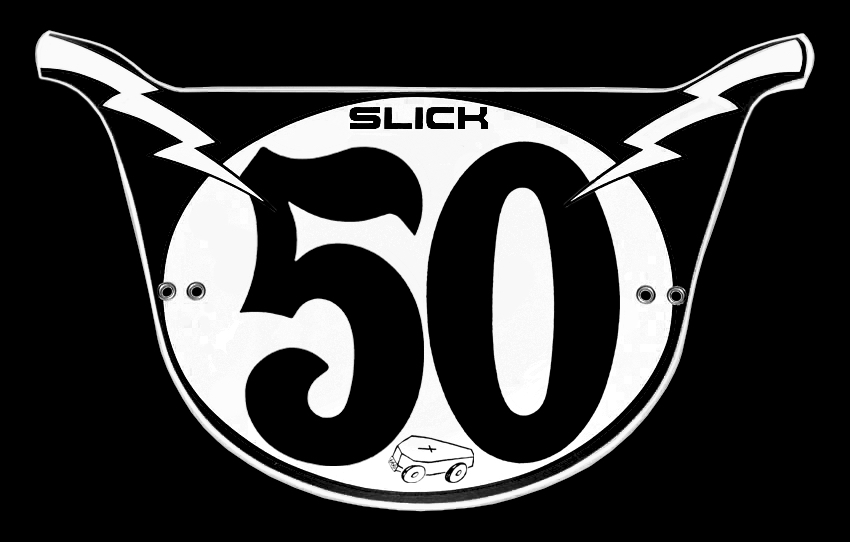 Sure to become a collector’s item. Everyone’s welcome (*no kooks), and t-shirts (& maps/cue sheets) can be had here.

Well, that’s enough nooze for now. Hopefully someone will take a photo or two for a post-ride recap.

Having spent the better part of the year in some form of jacked up-ness or another, I thank Hurl for reaching out with a bit of information/fodder on this here event for this here website.

If you are in or around the land of Minneapolis, might I respectfully suggest you don your trusty hairnet and get after it?

If years past are any indication, you shan’t be sorry.

Finally, in the hours since Monday’s post I’ve been thinking quite a bit about in invasiveness of negative energy, and the sheer invidiousness of certain ‘politicians’ current platforms. Not that it hasn’t been on my mind quite bit before that, but specifically just how much attention there has been paid to it. At times, no matter where I look, it seems that there really is just no escaping it.

So I was overjoyed to recently come across the following NPR story that actually gave me a little bit of hope;

‘If We Left, They Wouldn’t Have Nobody‘ 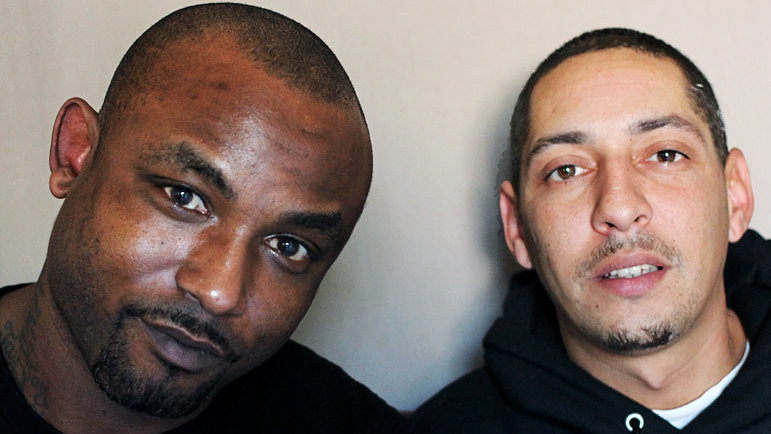 Not only did I find this of great interest because it focuses on good people doing good things, but also in relation to the post I wrote in December about lost history. Second to that because it’s a Story Corps feature, and lastly, because as I get older, I find that I’m absolutely terrified of winding up in a similar situation as the residents of that home.

And as a sort of period to that sentence, I’ll again roll out this clip that to my mind is as crucially important today as it’s ever been;

I’ll freely admit an addiction to that directive any day.

7 Responses to “Addicted to addiction.”