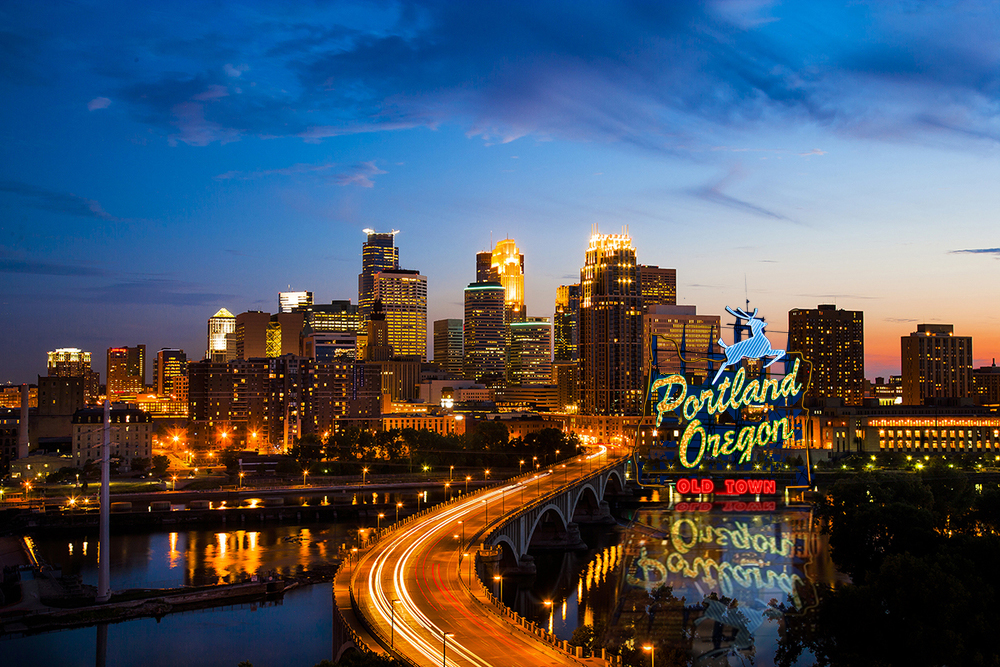 Firstly I would like to sincerely thank this here readership for the thoughtful emails, messages, and overall understanding regarding Monday’s post. While it was certainly cathartic to write those thoughts down, making them public was a whole ‘nother animal. I appreciate the abundance of understanding as I laid myself out bare.

Now then- I’m currently in either Portland or Minneapolis, but I can’t tell which. There are people on bicycles everywhere, and there’s a river, and old, very handsome brick buildings, (which are rapidly being torn down and replaced with pre-fab bullshit condos), and easily accessible comfort food. In all reality I suppose I could be in either place.

Alas, no one has mentioned anything about drinking a pop, or have said “oh, jeez” yet, so I assume I’m in the former.

My reason for being here is two fold- Because I can be, and because 2015 sucked.

The to-do list that I compiled yesterday goes as follows, and is in no particular order;

Why, I was barely off the plane when I met up with this guy; 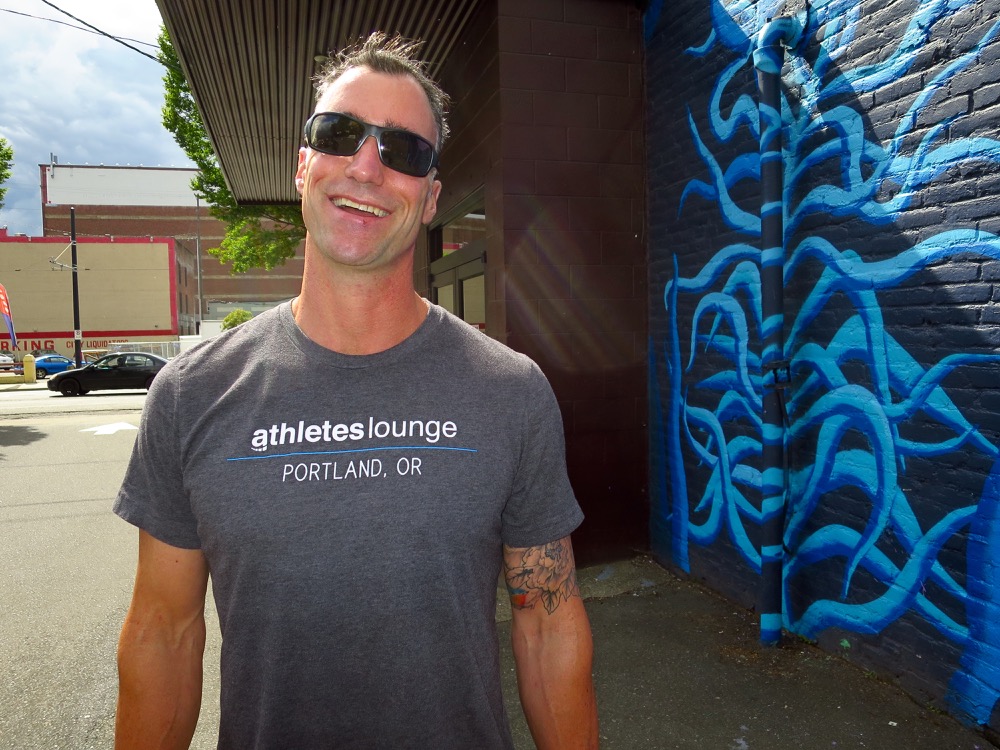 Who is he, you might have just asked, but maybe didn’t, but then again, maybe did?

It was just a couple of months ago I wrote a bit about him on the Instagrahams;

“In 1981 when I was in fifth grade, a new kid showed up to school named Sage Mount. His family had moved from California, and we became fast friends. Among the other things we had in common, we liked to ride bikes, and go skiing, and tromp around in the woods. One time during one of said tromps, we found a can of black spray paint that didn’t have a tip. Investigating just how an aerosol can works, Sage stuck a nail in the top and blasted himself in the neck and face with paint, which remained behind his ears for weeks. Anyway, on his first day of class, the initial thing thing that caught my eye about him was his choice in footwear. His were the first Vans I ever saw outside of BMX Action. The other kids in class didn’t understand, and made fun of him, but I knew that he knew the secret code. With their fiftieth anniversary having just happened, Vans released some of their older designs, and though I’ve long since lost track of Sage, his brother Kade, his dad Glen, or his dad’s girlfriend Wendy (anybody know of them?), in honor of him, our friendship, and spraying ourselves in the face with black paint, I bought a pair just like his.”

Obviously, in the time that I wrote that I was actually able to track him down. I haven’t seen this cat in thirty-five years, and it certainly hasn’t been for lack of trying. I’ve done periodic internet searches, and inquired with our few potential remaining mutual acquaintances, but have come up empty handed until now.

all of these years later and it seems as though we’re still friends.

Sometimes the world works in mysterious ways though, don’t it?

So anyway, I will most likely have a more complete post written for Friday, but for now, I’m diligently checking off the items on my list.

Number nine might need to include attempting to figure out just where the hell I actually am.