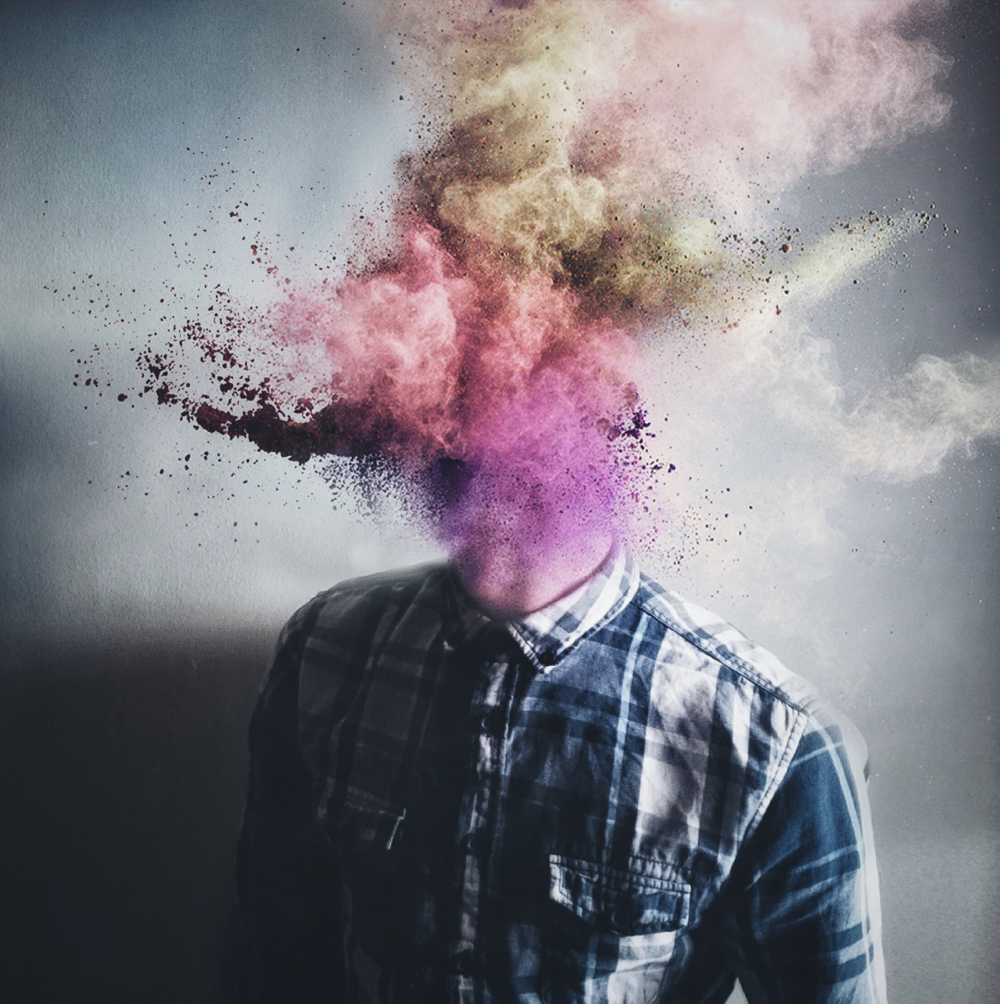 I’ve had a chance to reflect on things a bit since pulling the trigger on Friday’s post, and with that have come a few realizations.

To preface everything- I was reluctant to go to the memorial. I had some pre-existing appointments, and had convinced myself that it wasn’t very important for me to attend. I can’t rightly explain why. After all, this was a person I’ve known for many years and in that time, had an abundance of experiences with, spanning from the mundane, to the momentous. The former being plenty of bike rides, and drunken shenanigans; And the latter being his wedding; 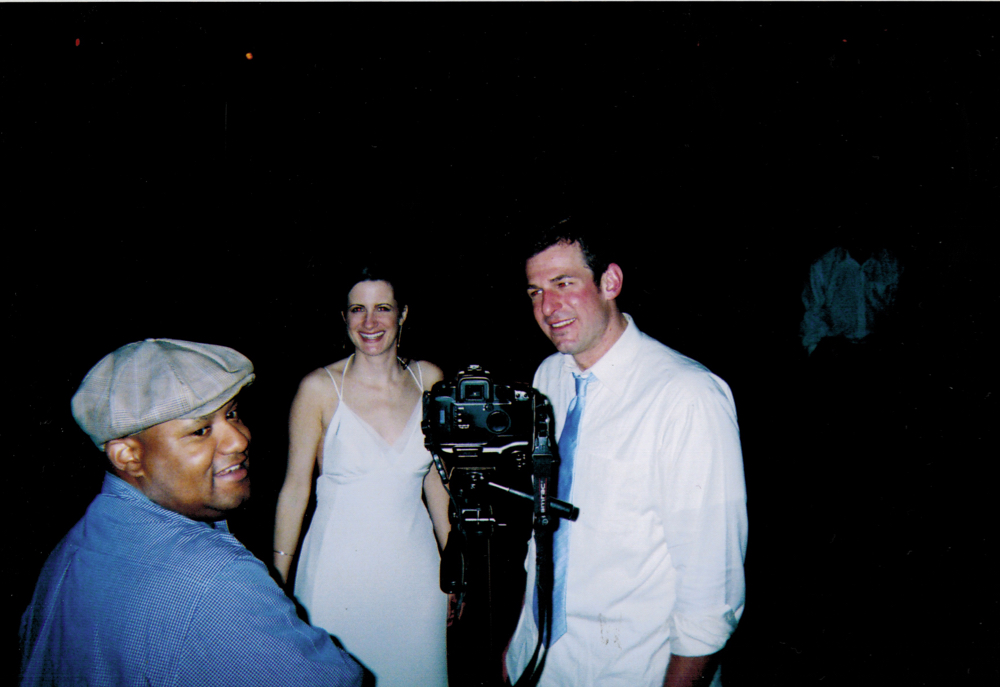 (At which I proudly sported a mohawk, natch); 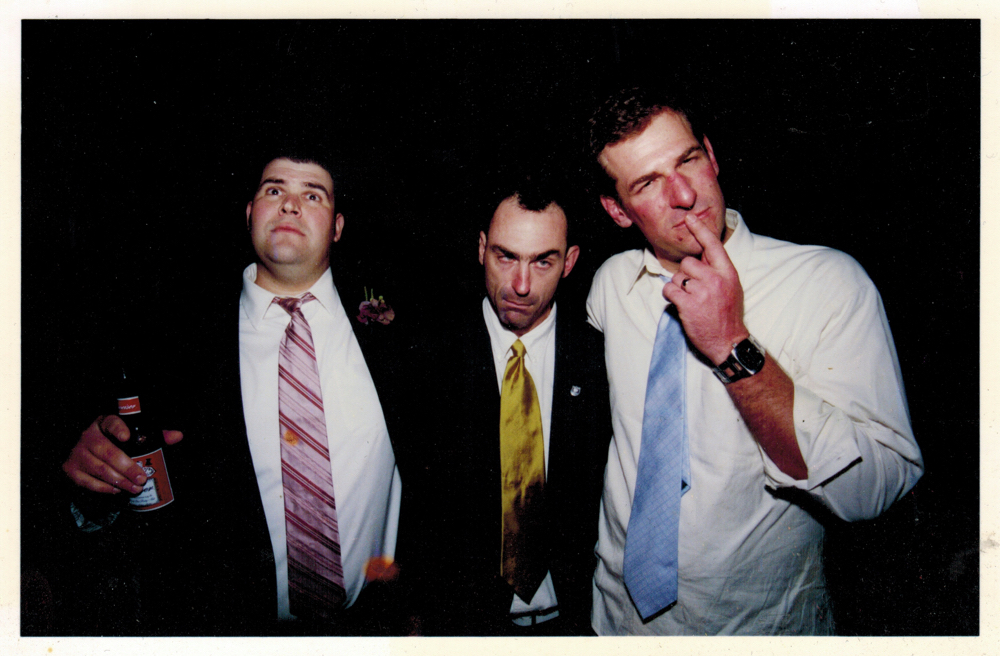 Why wouldn’t it be a natural thing for me to sit with his many friends, and adoring family in honor of this person who so profoundly touched all of our lives?

Once I’d returned home, and the dust had settled, and the tears had dried, and I was at long last bathed in the calm and safety of my own home, I realized that my reluctance was purely motivated by nothing more than simple fear. This person was one of the biggest, and strongest, and to my mind, most indestructible human beings I’ve ever known, and to attend the celebration occurring at his life’s end was to directly face my own mortality head on. I don’t like anything about that, because like Sasha, I feel as though I have a lot of life left to live.

This event was proof positive that no matter who you are, or how you live, or how much love surrounds you, you’re never impervious to life’s cycle.

I also felt ashamed that from the time I found out he was sick, I experienced a then-unrecognized reluctance to spend as much time with him as possible. Granted, he was deeply immersed in his career and had started a family, resulting in less time in one another’s midst as before, (though the last time I did see him was at a cross race, to which he arrived late and then made every attempt to derby me through my final lap and a half). Just the same, I’d inadvertently made a bit of a separation because I couldn’t face the fact that he was sick. To my twisted mind, I’d let his illness run its course, he’d get better, and we’d resume our relationship like business as usual. What kind of friend, let alone person does that? I feel like I abandoned him, which now is some sickening, and embarrassing baggage that I’ll have to carry with me for the rest of my life.

I’ve lived a truly blessed existence, in which my loved ones have all been, and continue to be healthy and happy. Death is thankfully a fairly unfamiliar thing to me. Though I never, ever, even for a moment take this fact for granted, it’s ridiculous how fortunate I’ve been. The downside of course being that I’m left completely ill-equipped and ill-prepared to ever face anything like this.

I’ve developed the warped perspective that everyone I love is indestructible, because the thought of them leaving me is just quite simply too much to bear.

I hope that he knew I cared very deeply for him. Now that he’s gone all I have to hold on to is a daily regiment of beaming those thoughts into the ether and the hope that he somehow receives them. The shame of not letting him know before he left is one that is all mine, and sadly stands as an embarrassing reminder to never let it occur again.

I love you buddy. Here’s to one day being able to tell you again to your face. 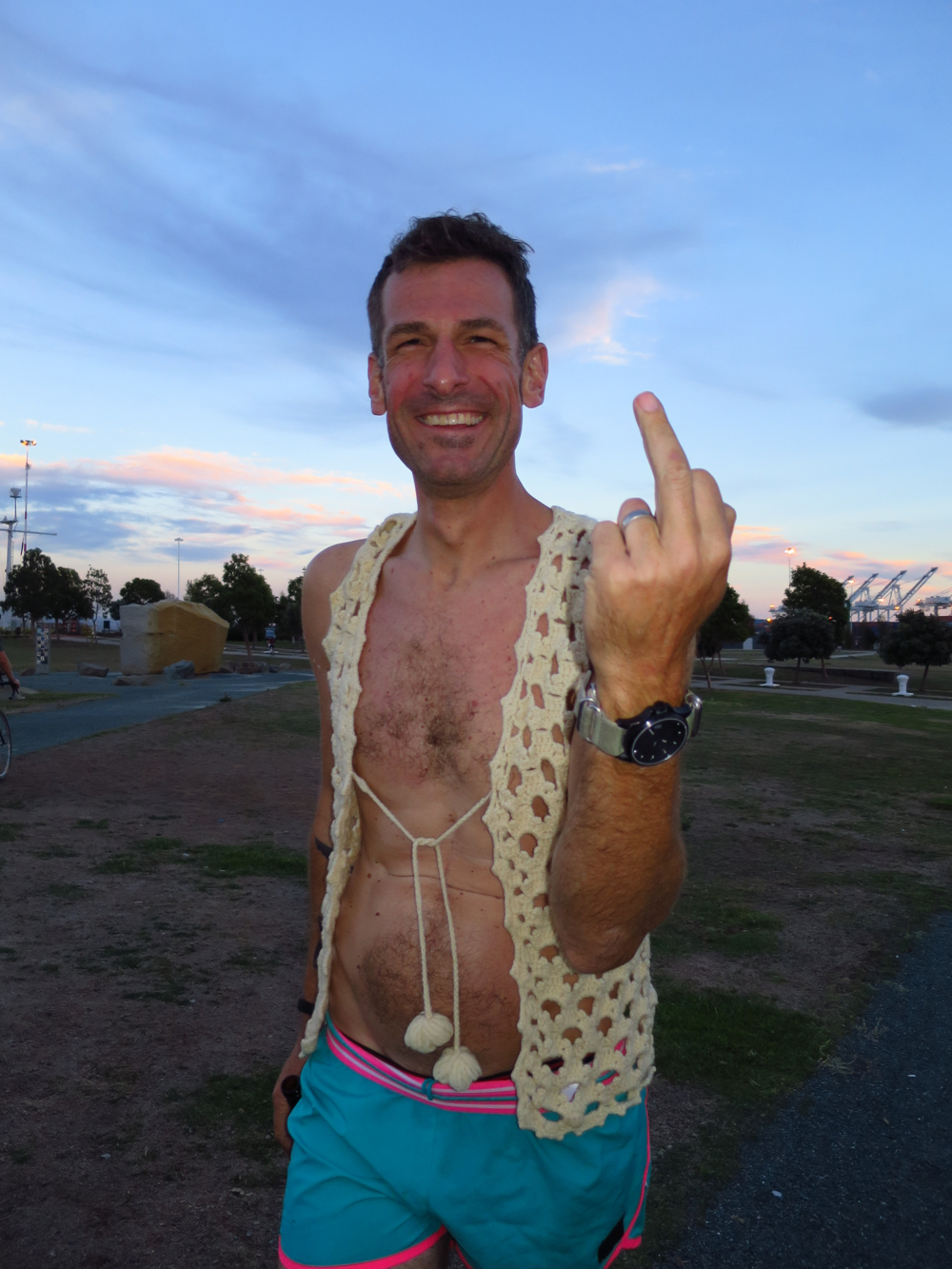 8 Responses to “I’ve been thinking.”